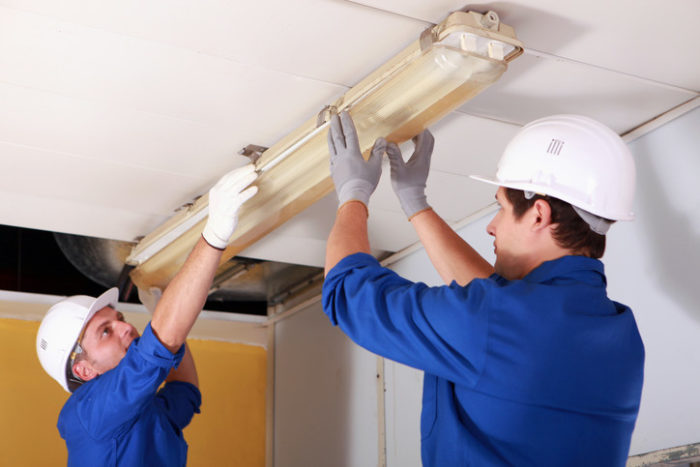 “The defeat of Question 3 will facilitate the continuation of NV Energy’s energy efficiency programs, which have helped households and businesses cut their utility bills by hundreds of millions of dollars.”

Other clean energy groups also commented on the passage of Question 6. Nevada has long been a leader in the necessary transition to renewable energy to power its economy. Question 6 will ramp up the state’s renewable portfolio standard (RPS) to 50 percent by 2030. The measure will spur additional investments and innovation in Nevada’s clean energy economy-which employs more than 25,000 Nevadans-while significantly reducing harmful carbon pollution. Voters must approve the initiative again in 2020 to take effect.

“Carbon emissions from burning coal and natural gas to generate electricity are a major contributor to climate change. By approving Question 6, Nevada voters have recognized that Nevada can be a national leader in the transition away from these carbon-emitting fuels and towards renewable energy to power our economy. With our first-class solar and geothermal resources, Nevada is well-positioned to meet a 50 percent renewable target by 2030. We look forward to supporting the state’s transition to more clean energy production, which will provide tremendous economic and health benefits to Nevadans.”

“This election, Nevadans made it clear that they want their state, one of the sunniest in the country, to take advantage of this abundant resource and make tangible progress toward developing renewable energy. The state’s elected leadership needs to put their call into action and make implementing Question 6 a priority for this session.”

“Nevadans voted for more clean energy because they know it means less pollution in our air and water, new economic opportunity, and low cost electricity for families and businesses. This election positioned Nevada to be a clean energy leader, but there is still more work ahead as we continue to push for 100 percent clean energy.

Western Resource Advocates works to protect the West’s land, air, and water so that our communities thrive in balance with nature. WRA’s team of scientists, lawyers, and economists craft and implement innovative solutions to the most complex natural resource challenges in the region. For more information, visit www.westernresourceadvocates.org and follow us on Twitter @wradv.

The Natural Resources Defense Council (NRDC) is an international nonprofit environmental organization with more than 3 million members and online activists. Since 1970, our lawyers, scientists, and other environmental specialists have worked to protect the world’s natural resources, public health, and the environment. NRDC has offices in New York City, Washington, D.C., Los Angeles, San Francisco, Chicago, Bozeman, MT, and Beijing. Visit us at www.nrdc.org and follow us on Twitter @NRDC.

The Sierra Club is America’s largest and most influential grassroots environmental organization, with more than 3 million members and supporters. In addition to helping people from all backgrounds explore nature and our outdoor heritage, the Sierra Club works to promote clean energy, safeguard the health of our communities, protect wildlife, and preserve our remaining wild places through grassroots activism, public education, lobbying, and legal action. For more information, visit www.sierraclub.org.