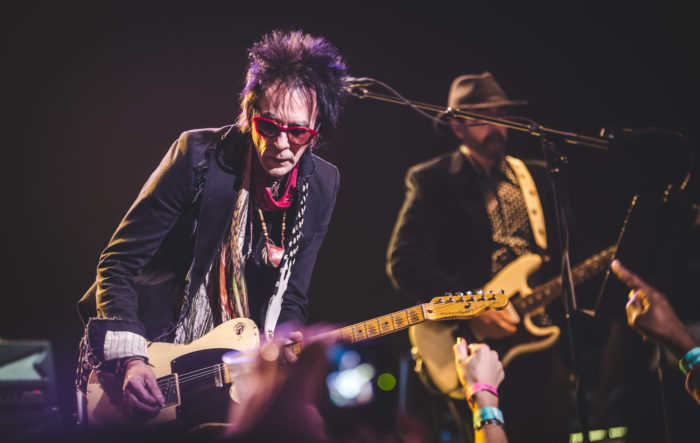 The David Bowie Alumni Tour, “A Bowie Celebration,” rolls into Reno Sept. 29 at the Grande Exposition Hall located inside the Silver Legacy Hotel and Casino.

The tour features musicians from the late artist’s bands from across the decades, anchored by keyboardist and band leader Mike Garson. The critically-acclaimed show is set to be an unforgettable evening of Bowie songs performed by world class vocalists and an ever-rotating mix of hits and deep cuts.

Garson is the longest standing member of Bowie’s bands and had performed in the legend’s first and last tours in the U.S. He’s joined by guitarist Earl Slick, bassist Carmine Rojas, and guitarist Mark Platin. Between these legends they have over 30 years of experience recording, writing, and playing live with Bowie. 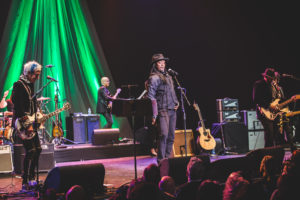 If you are a big Bowie fan you don’t want to miss this great event; it may just be the last time these Bowie band members will be on stage together playing the hits of legendary rock star David Bowie.

Always remember to support your local bands and venues .. Go to a Show!