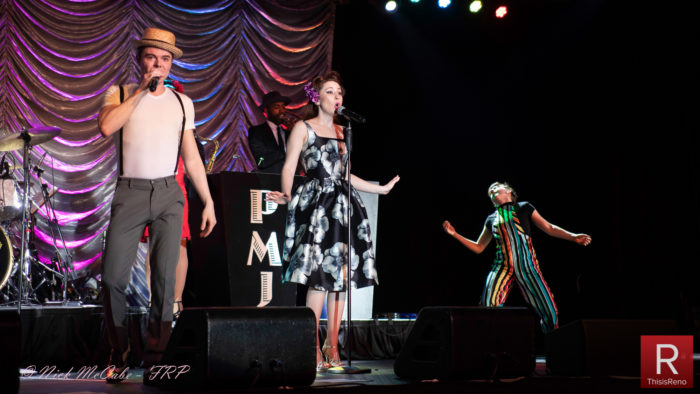 Saturday night Scott Bradlee’s Postmodern Jukebox filled Reno’s Silver Legacy with song and dance of a vintage nature. Our emcee for the evening, LaVance Cooley, came out to a musical accompaniment and asked what he called the most important question of the night: “Do you like my outfit?”

Postmodern Jukebox takes current music and rearranges it in an old-time jazzy, swing, or ragtime style. The set list included songs by Katy Perry, Madonna, Britney Spears, Justin Timberlake, and many more in styles that were so different that you would not recognize them if you didn’t know the lyrics. Many were more enjoyable and fun than the originals. 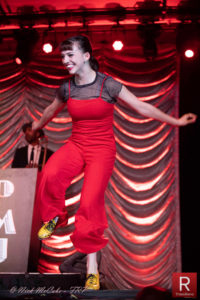 “Fun” was the name of the game. LaVance pointed out to the audience that there were designated dance floors on either side of the stage and encouraged everybody to get up, move around, dance, and have a good time. “It’s a party!” he shouted. And dance they did. It didn’t take long before there were crowds of dancers on both sides of the stage.

The show was set up like a vaudevillian variety show. There were no plate spinners or ventriloquists though; just lots of singing and dancing. Everybody had their turn to rule the stage as a solo performer and in duets or trios always backed up by the five-piece PMJ Band. Tomasina and Demi Remick lit up the stage with a tap dancing duet version of Madonna’s “Material Girl.”

It’s hard to point out one member’s performance as a high point without then having to address high points of each and every other performer’s evening, but Von Smith definitely earns his keep. LaVance introduced him as “the heartthrob and the heart breaker of PMJ,” and I guess I could see that. He spent most of the evening in his tight white t-shirt and suspenders and didn’t appear to have enough fat on his frame to fill a thimble. I think he does more sit ups than I do.

There were plenty of costume changes throughout the show, too. LaVance changed his velvety jackets several times, and the girls were constantly coming out in different dresses. For “Mad World” Von and Tomasina came out in matching black and white houndstooth suits with straw hats and bow ties and danced and sang in true vaudevillian style.

The vocal skills of all these singers is absolutely amazing. I didn’t detect a waver or bad note all night. Everybody’s performances were pure theater. Excitement and fun was constant. What makes this show even more amazing is that Postmodern Jukebox is not aligned with any record label. Everything they are has been accomplished within the organization. In their roughly five years of existence they have earned more than 850 million hits on YouTube and have over three million subscribers. That is phenomenal success for an independent artist. If you are not familiar with them, I would suggest you search out the three songs you see at the bottom of their set list for starters. You’ll be there next year, for sure. 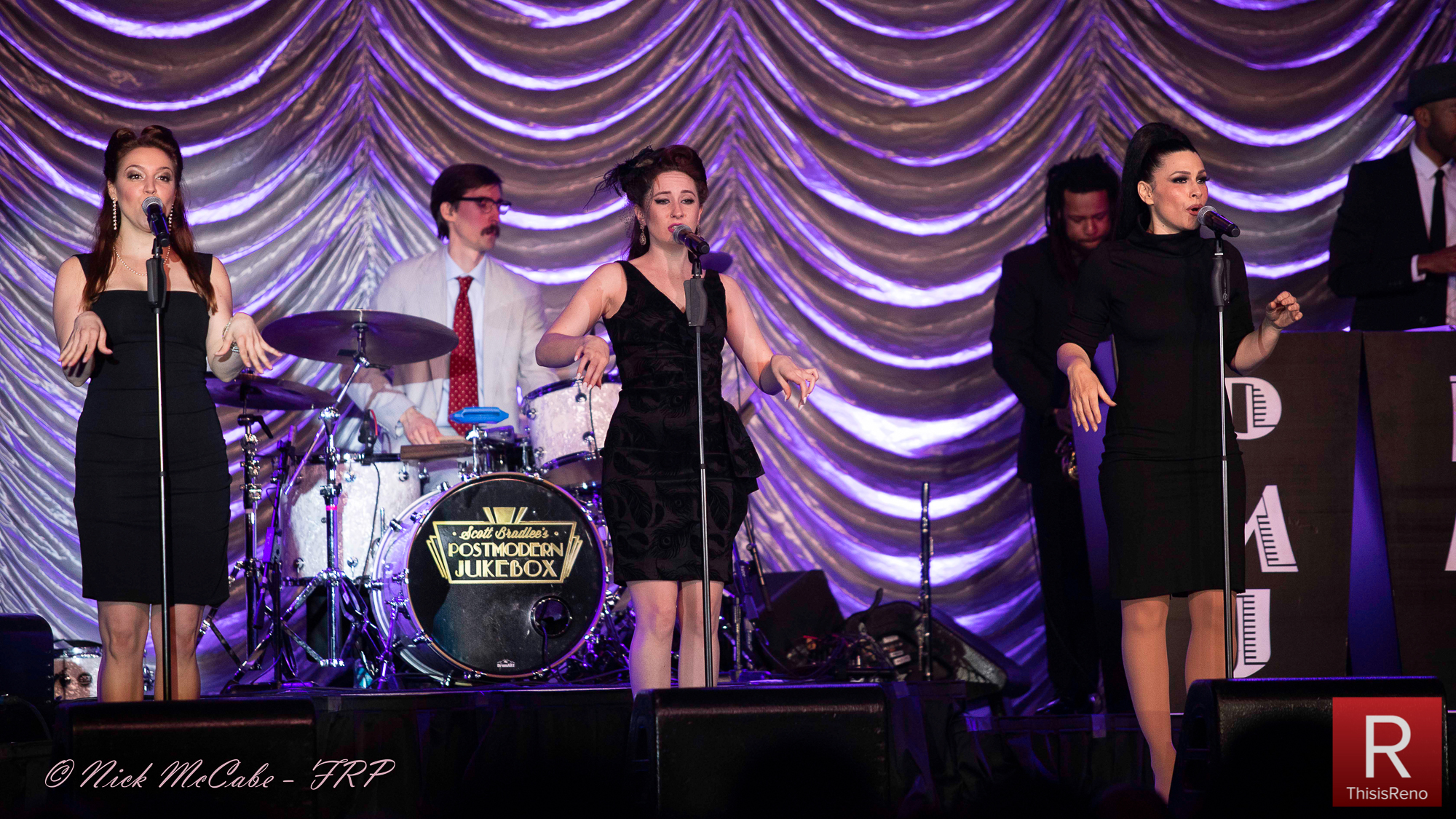 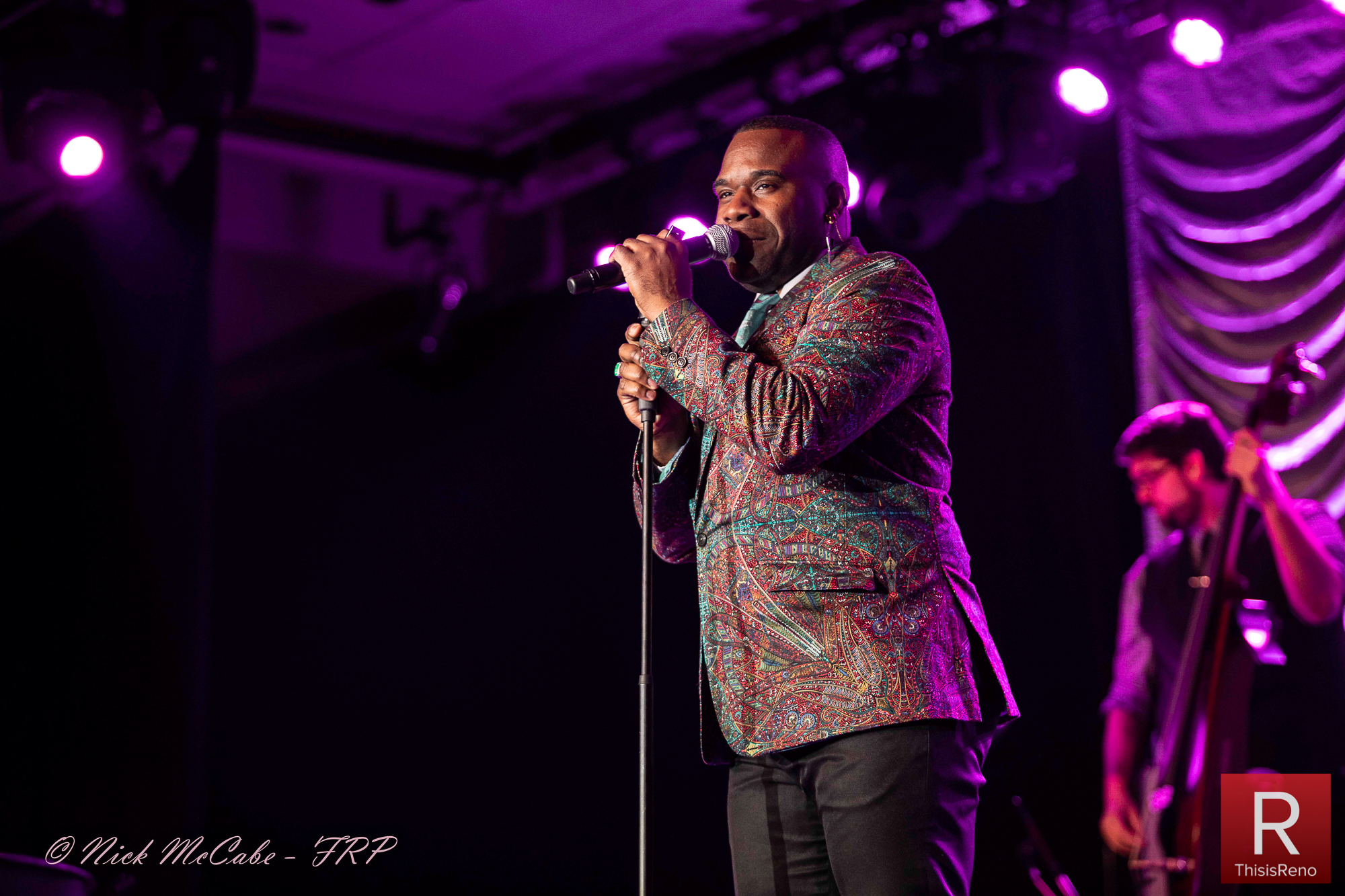 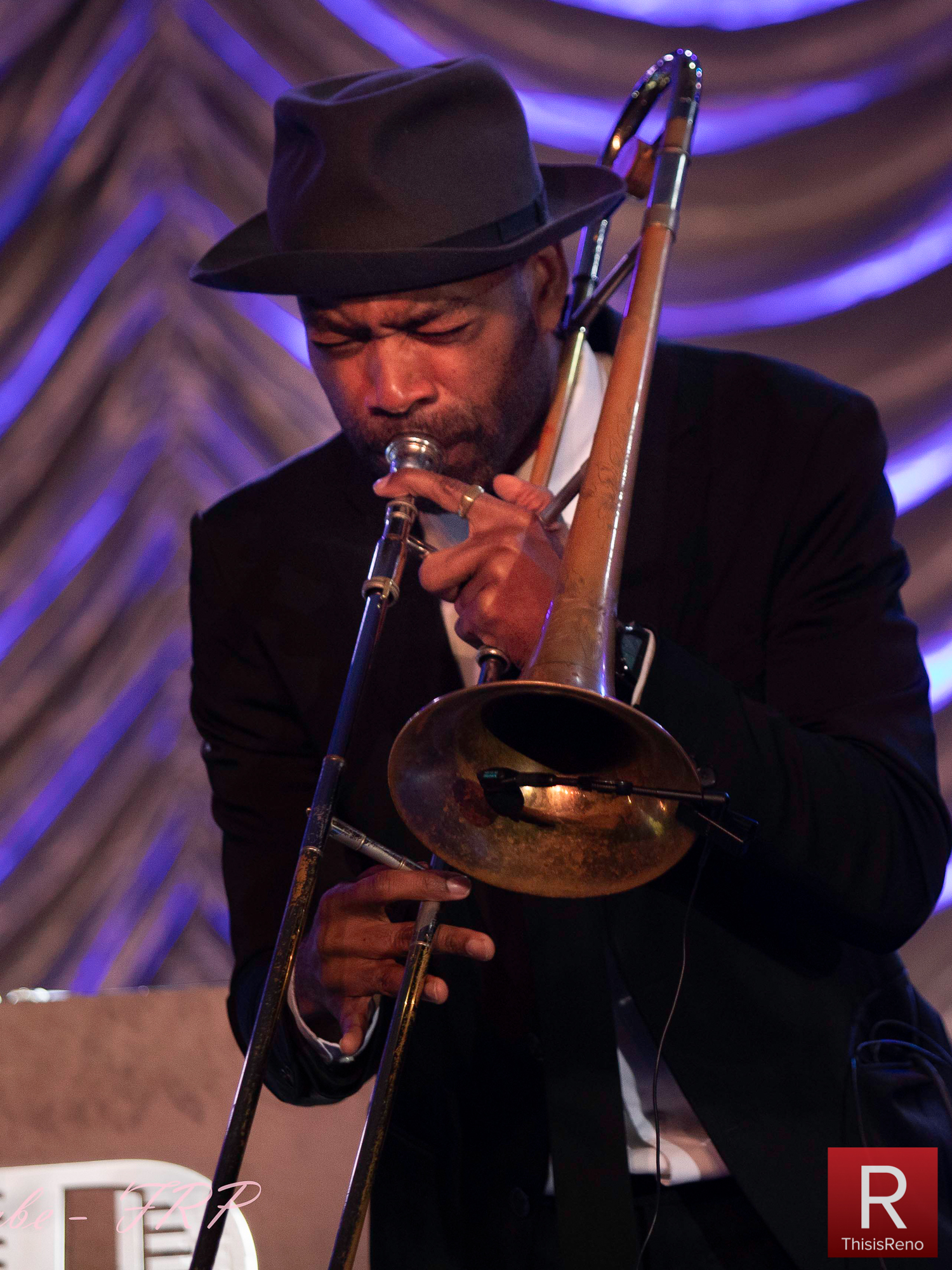 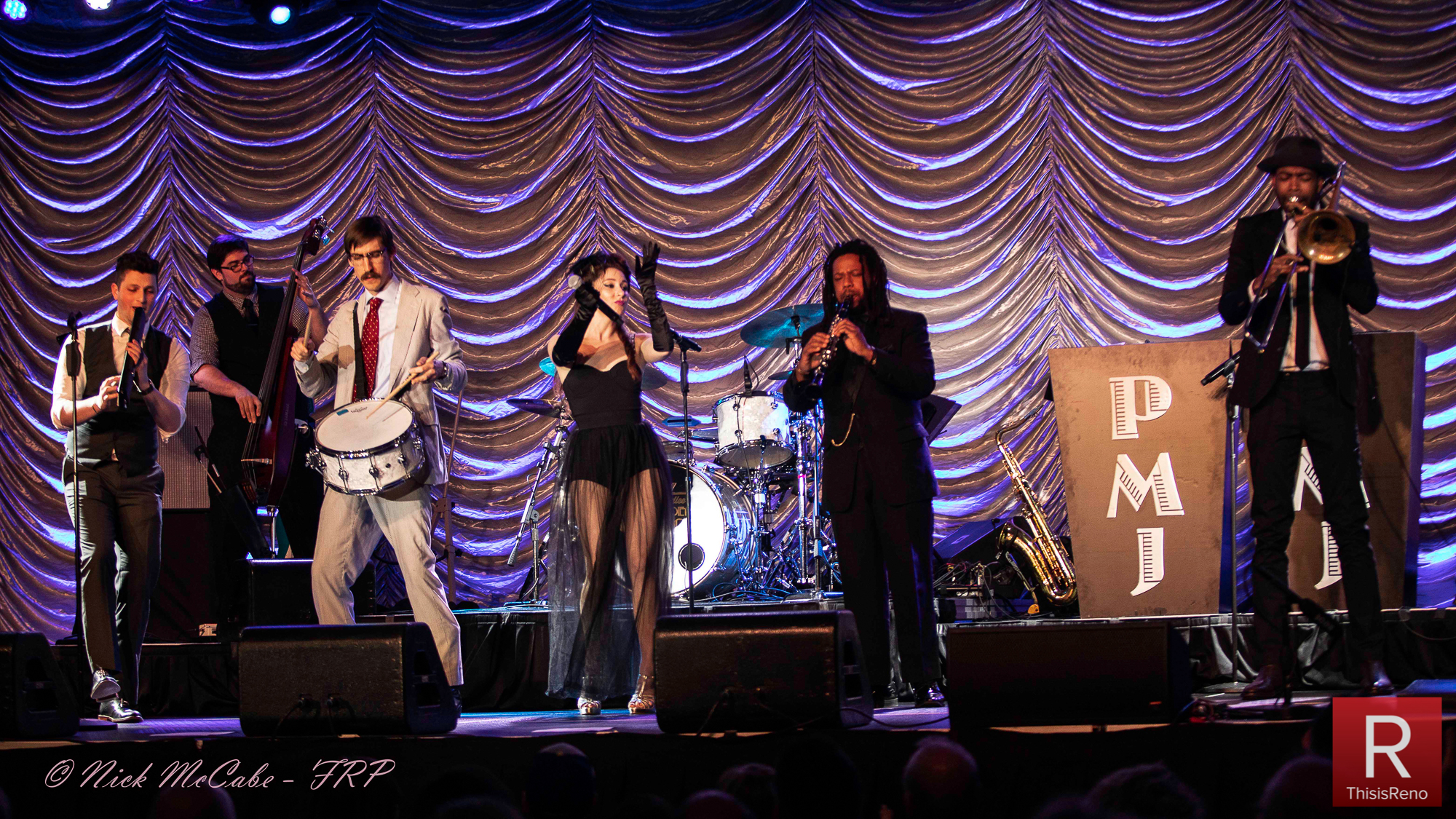 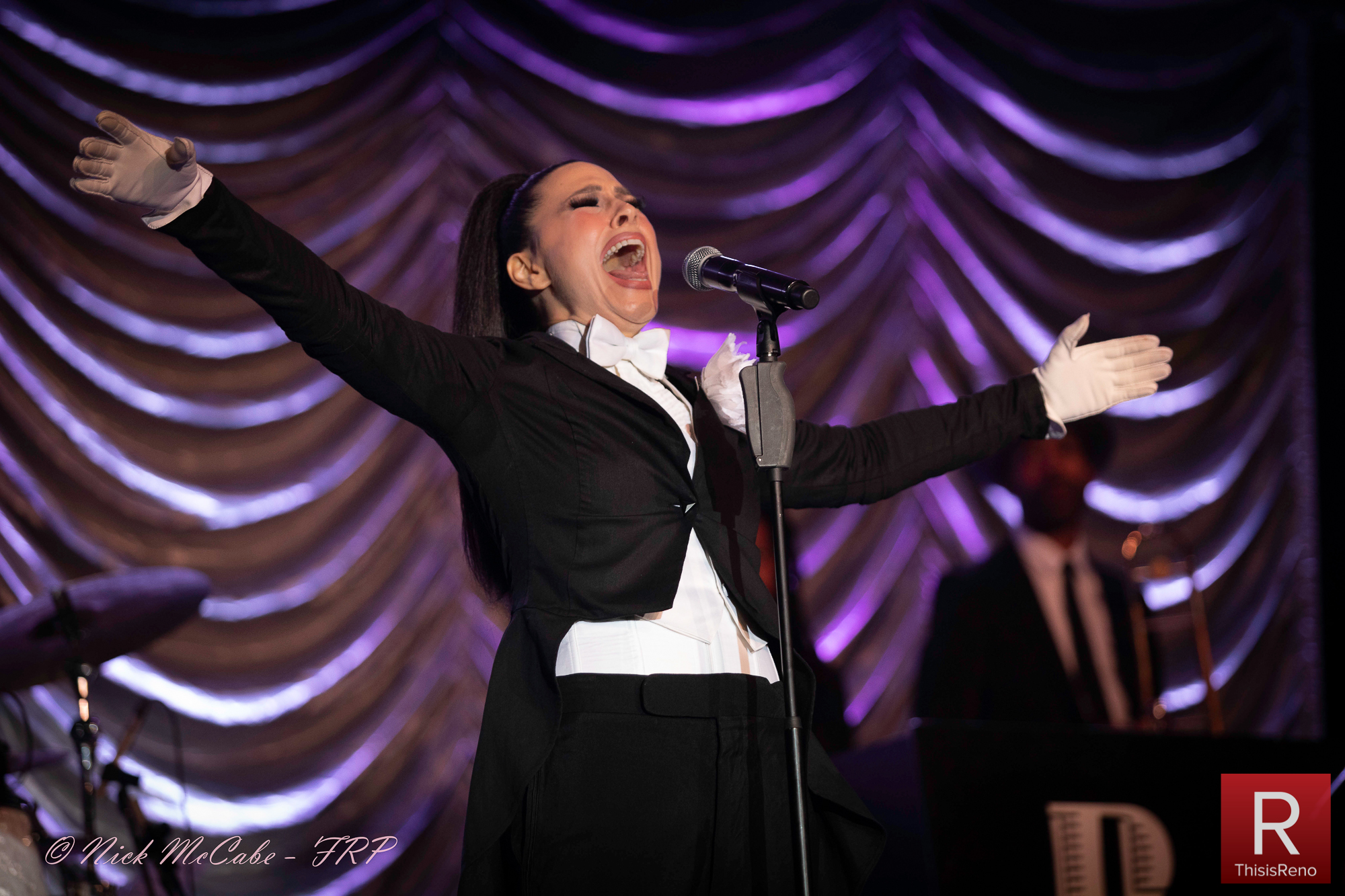 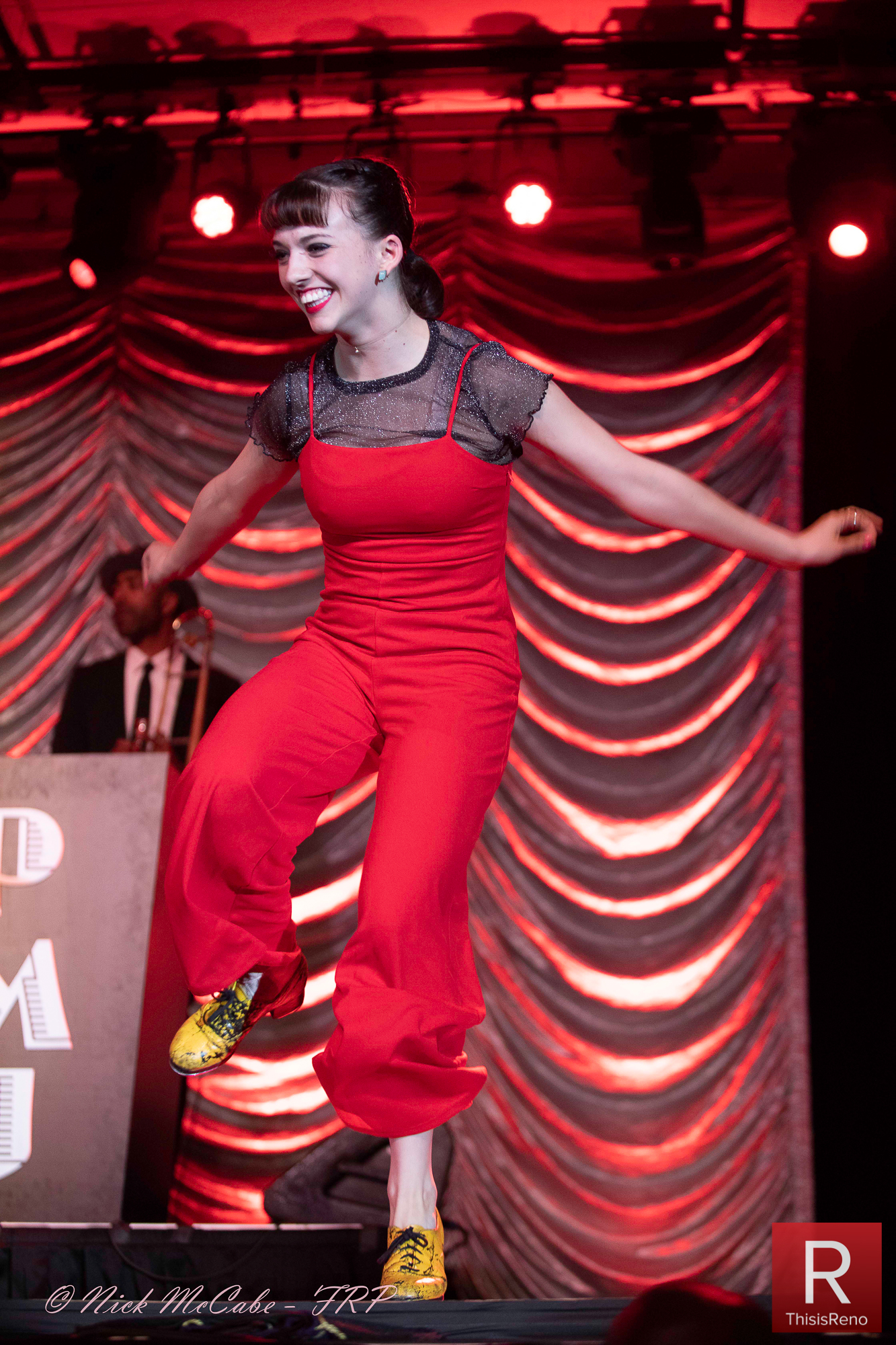 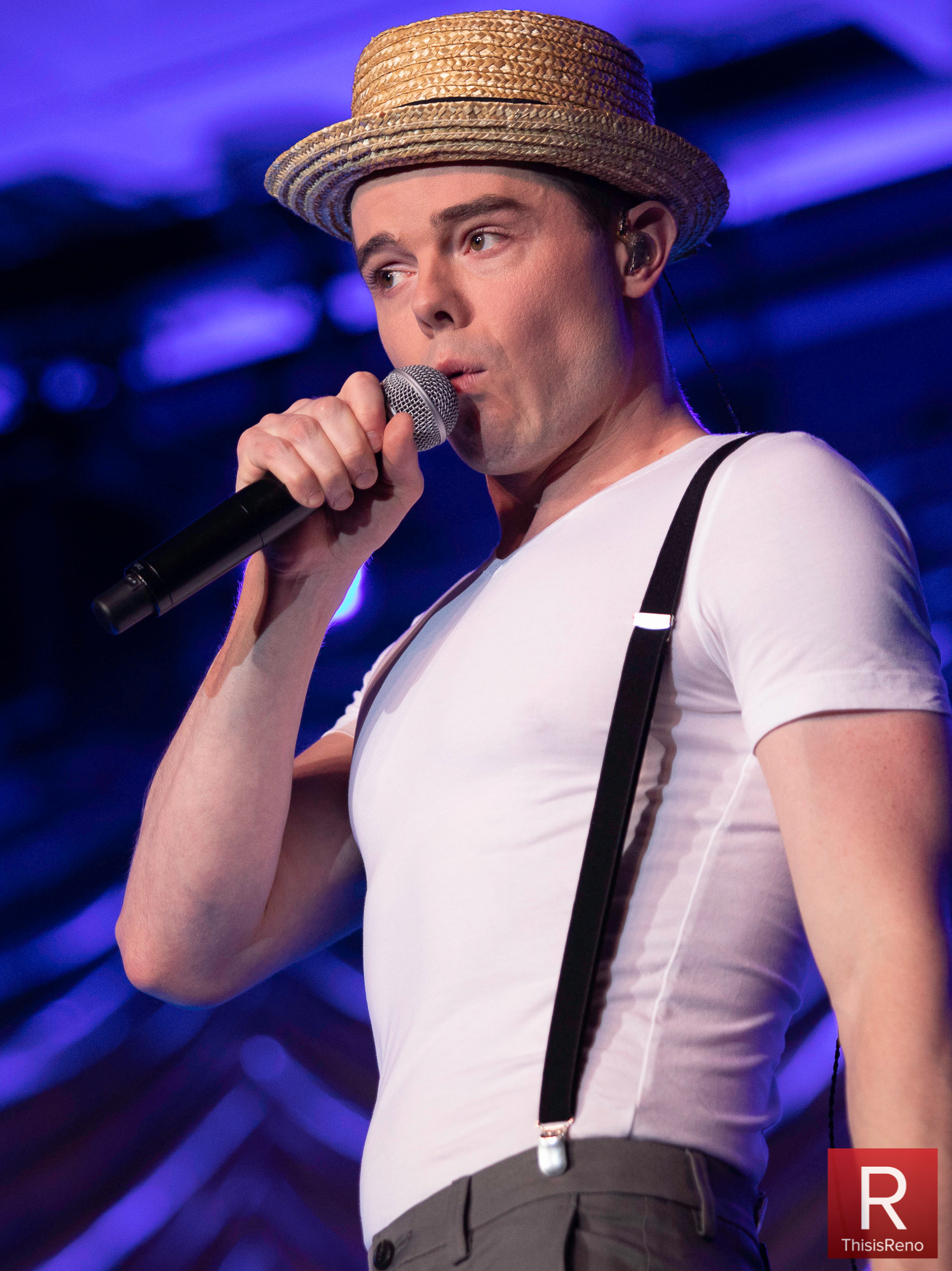 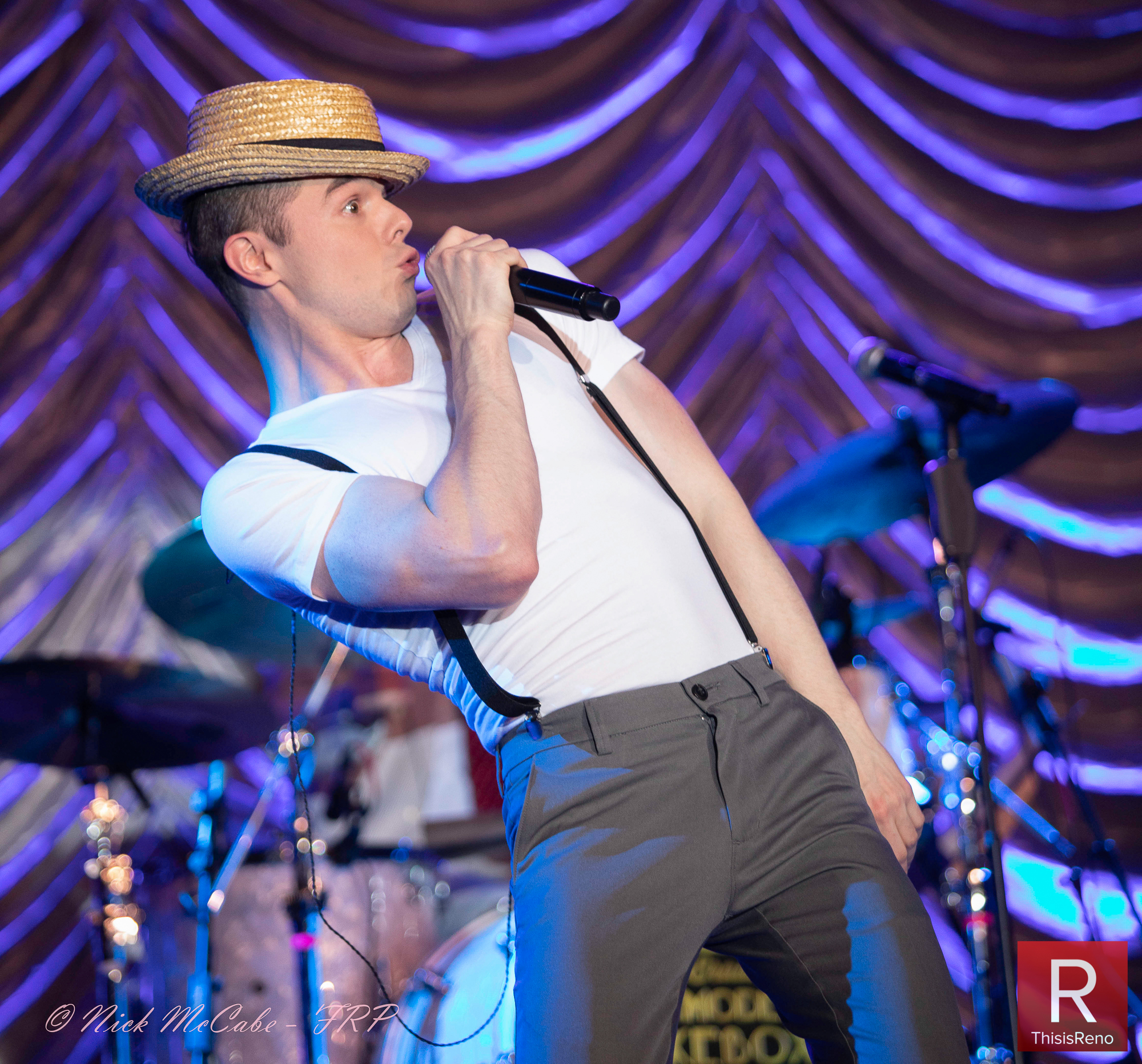 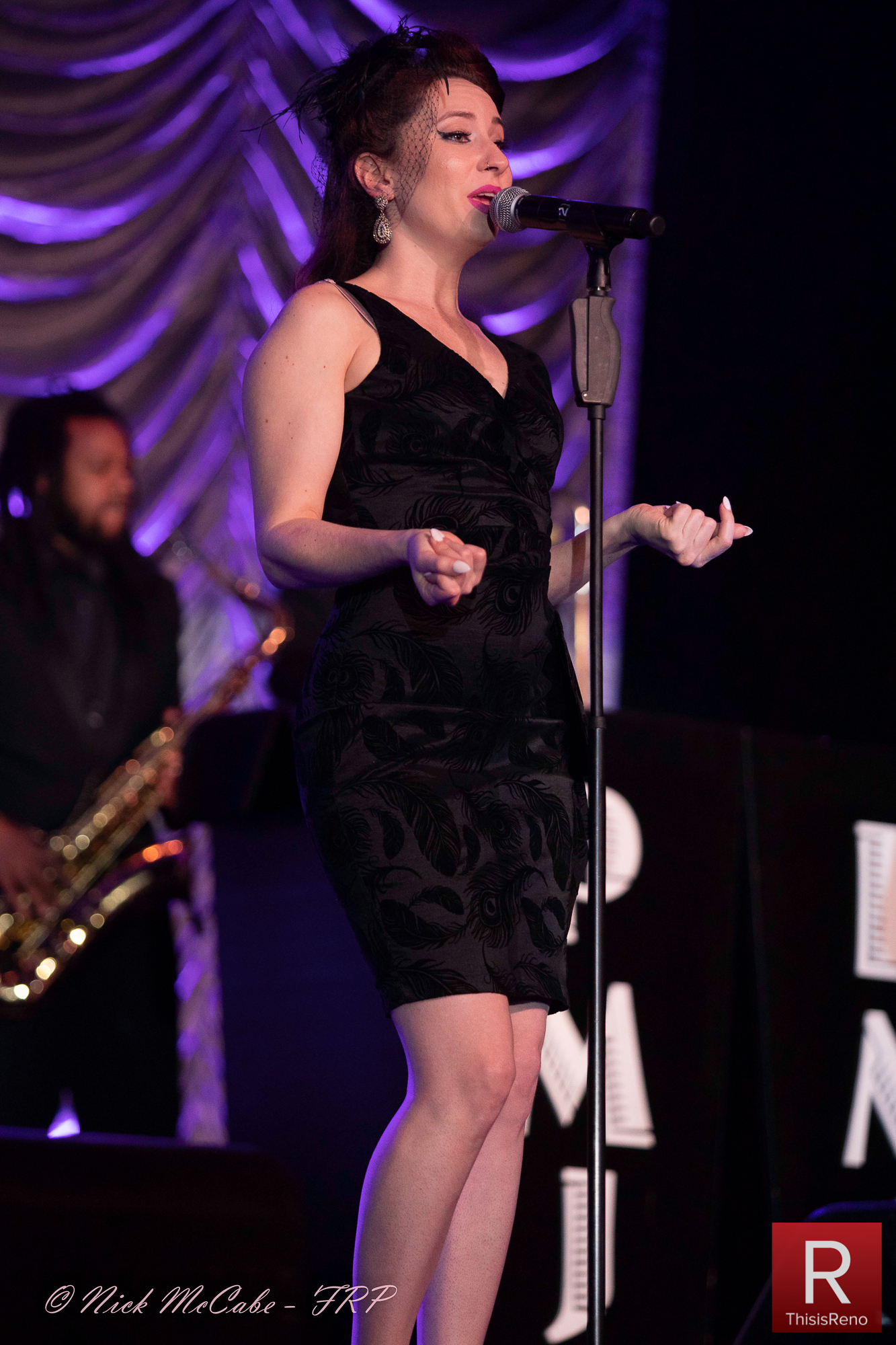 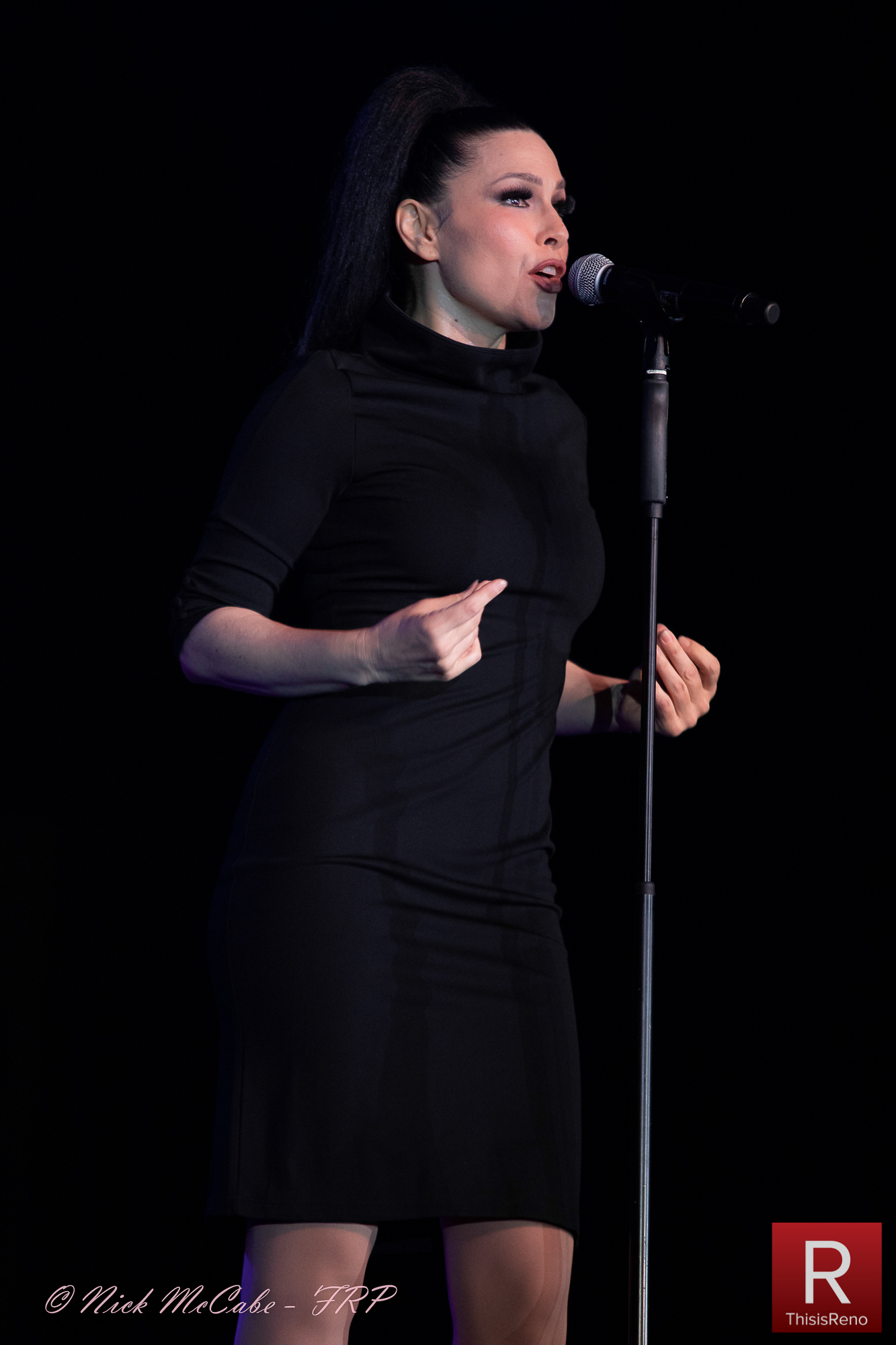 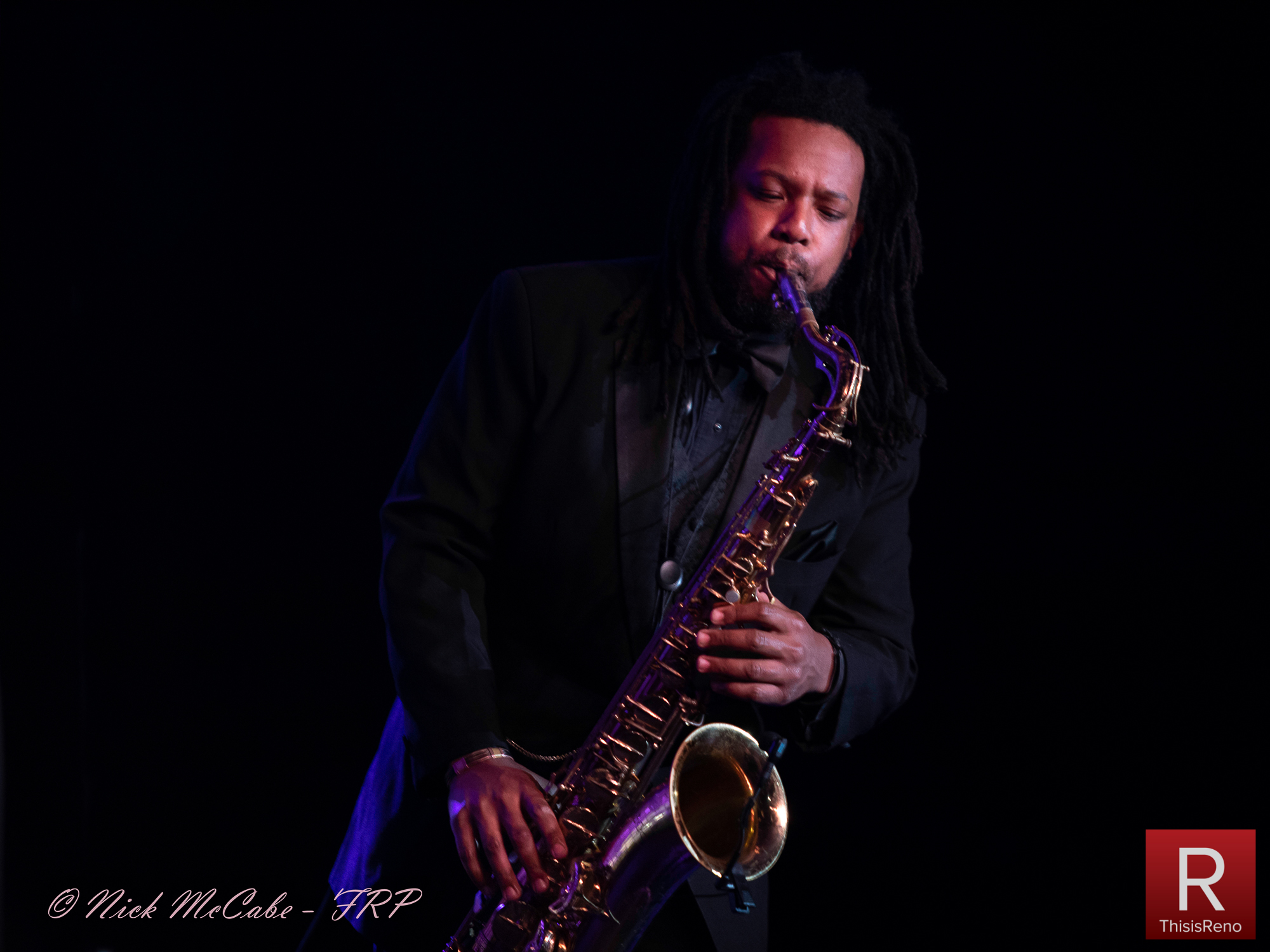 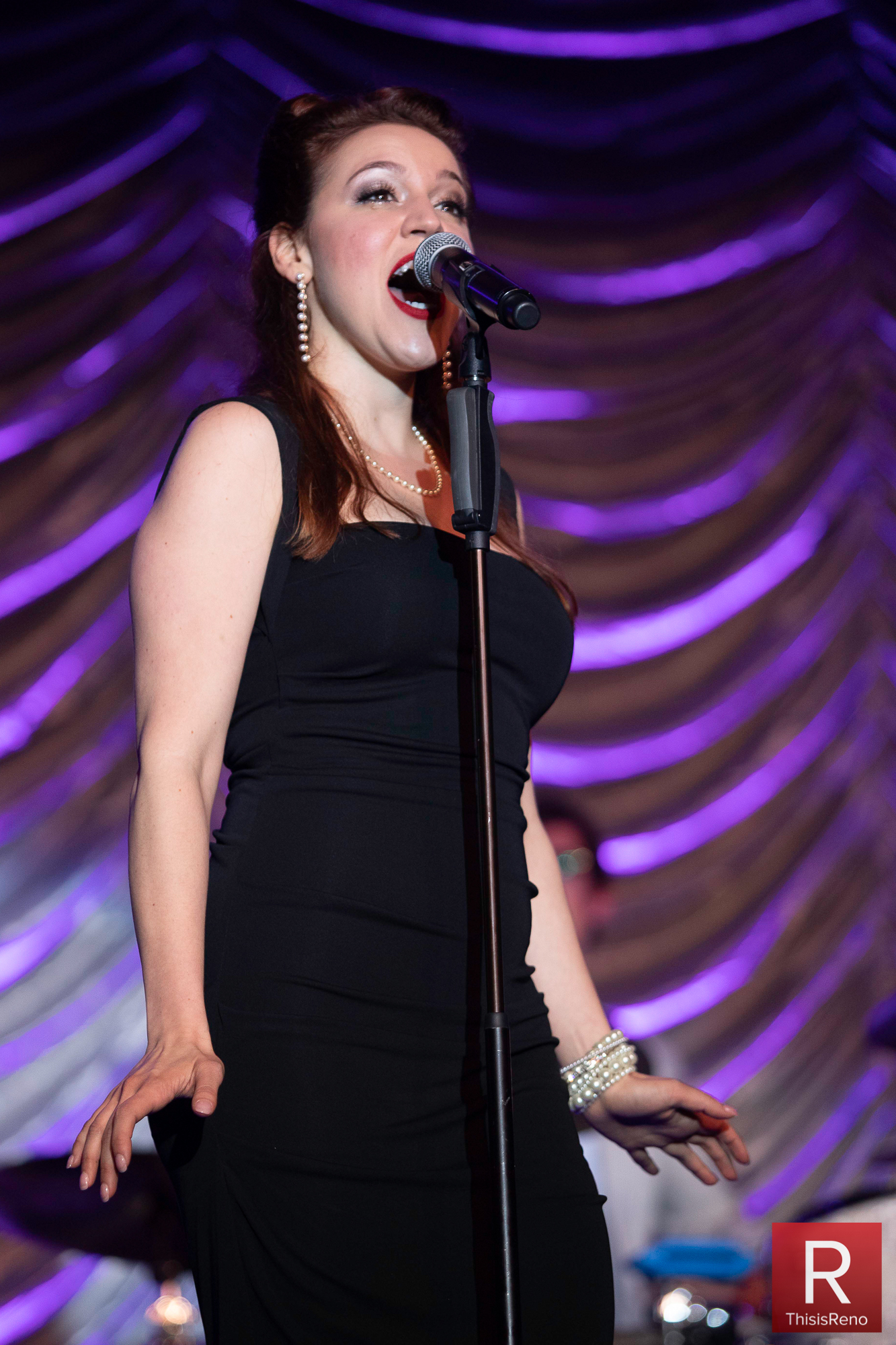 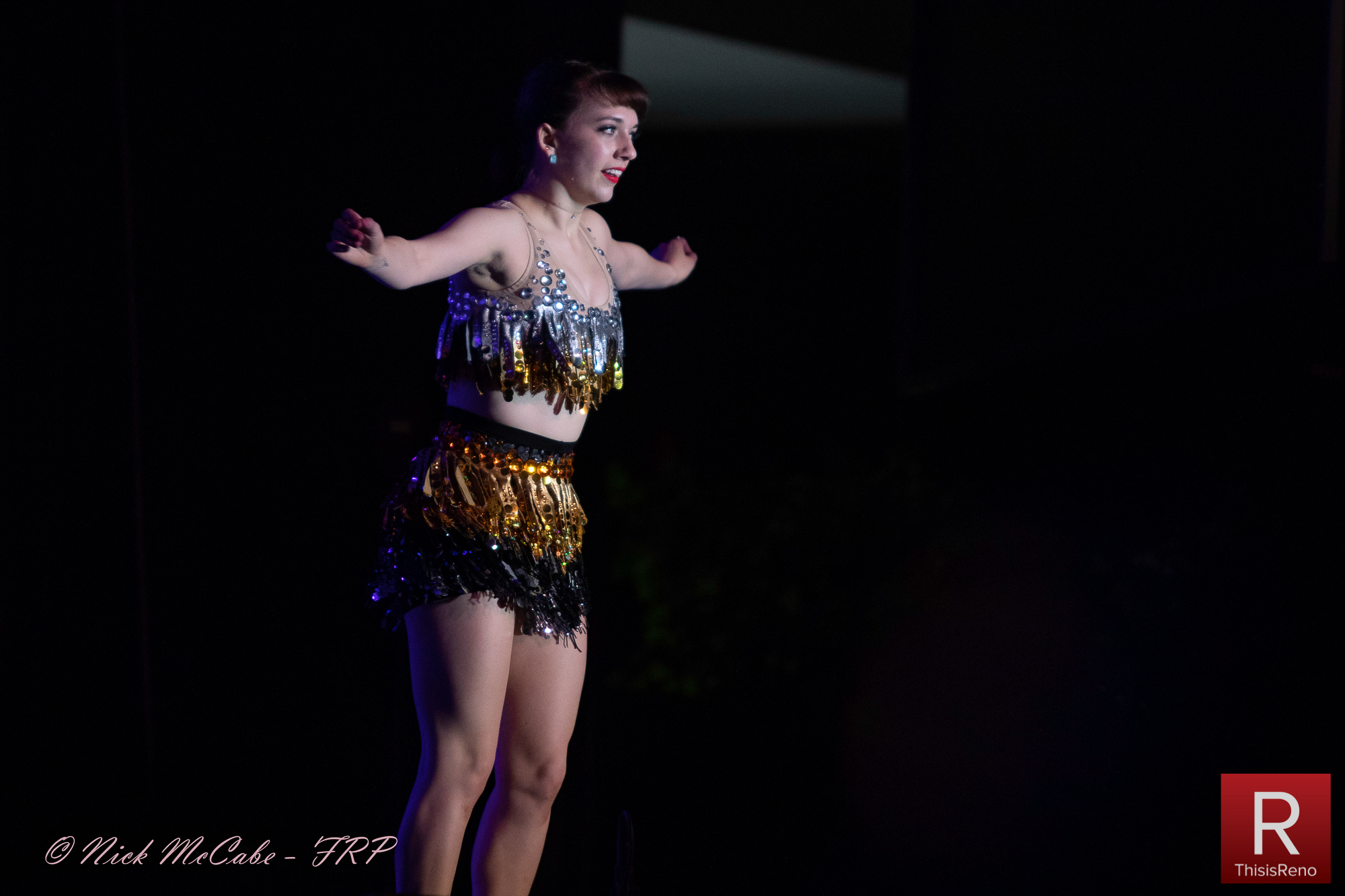 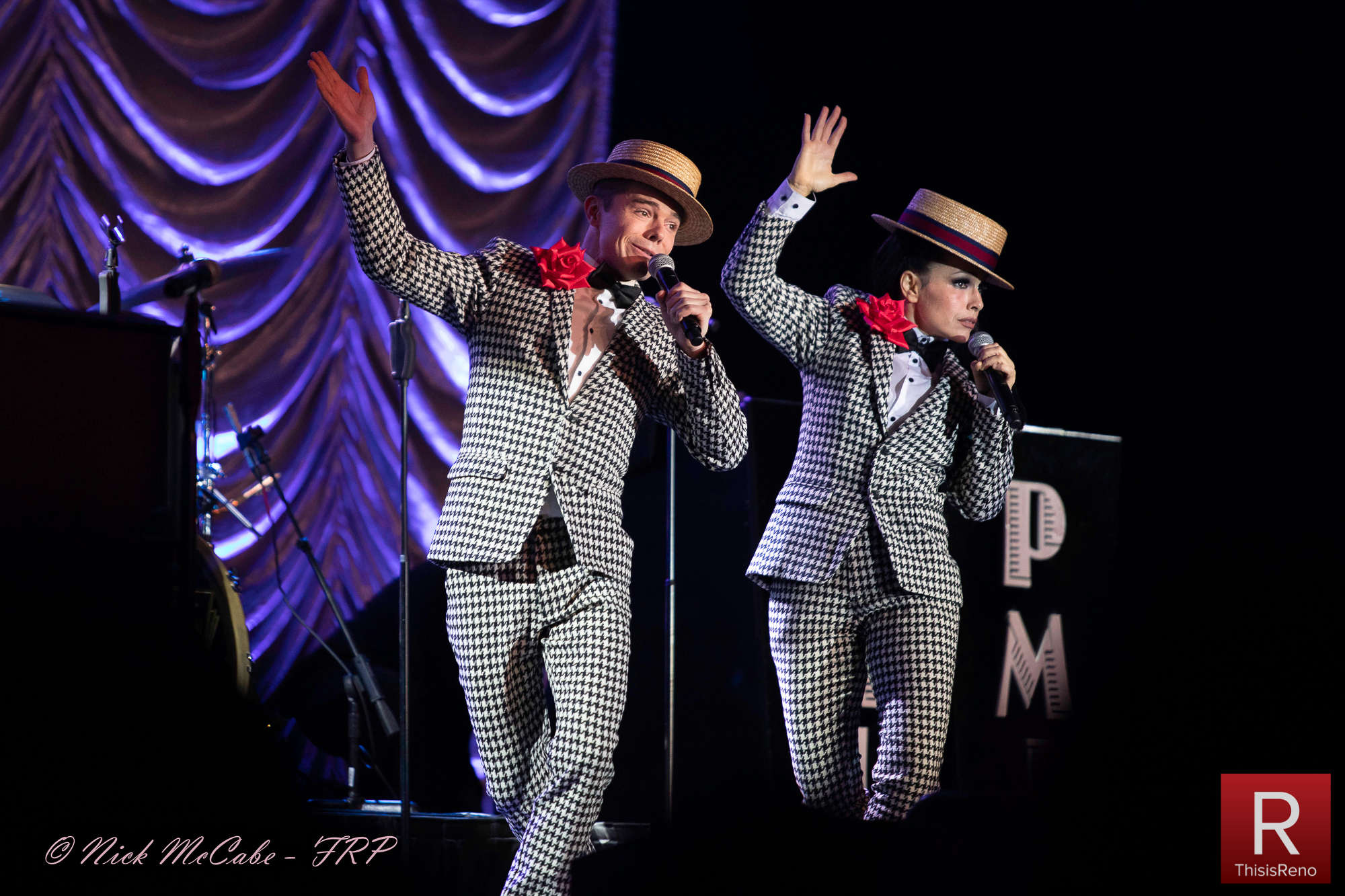 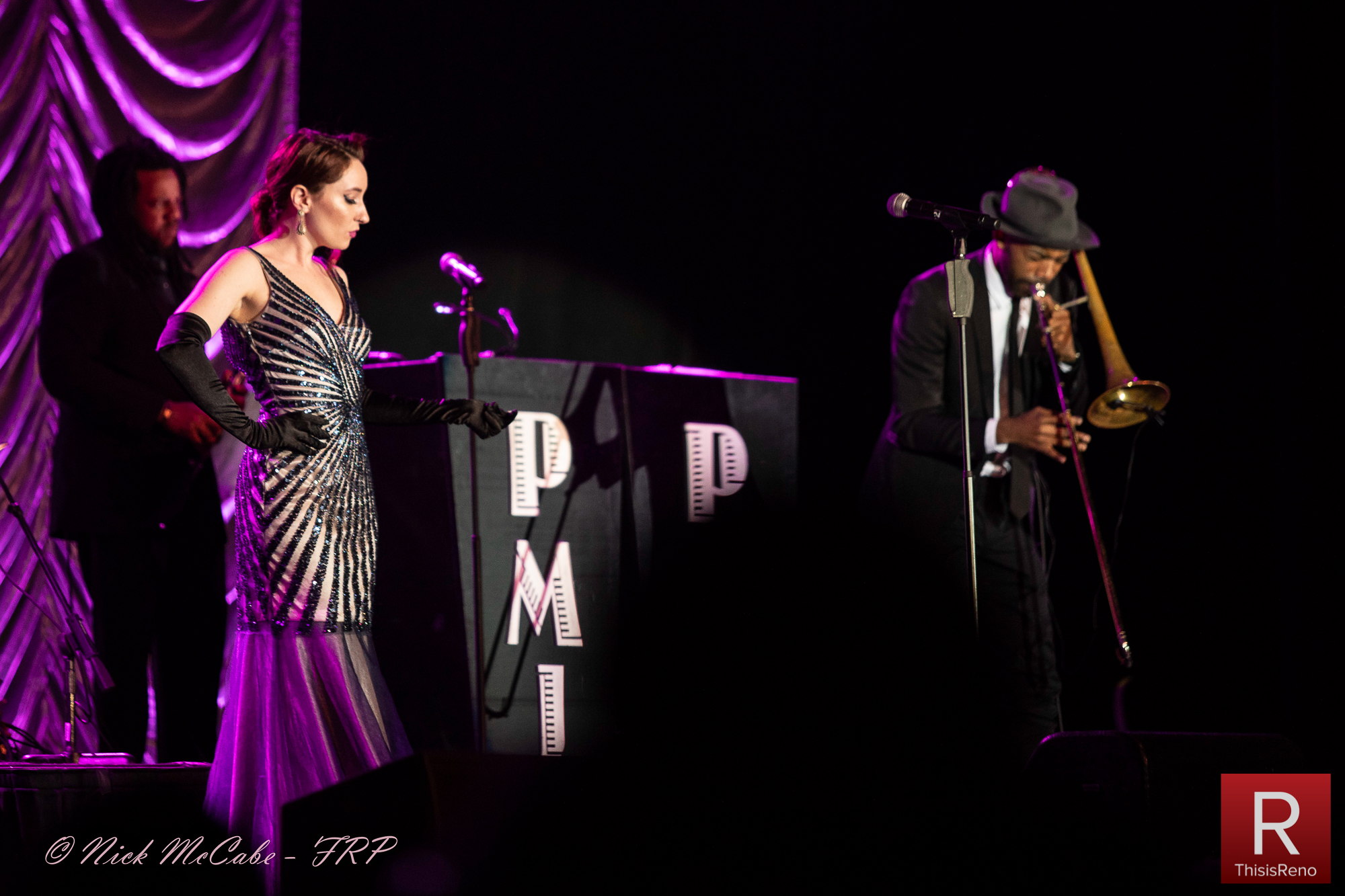 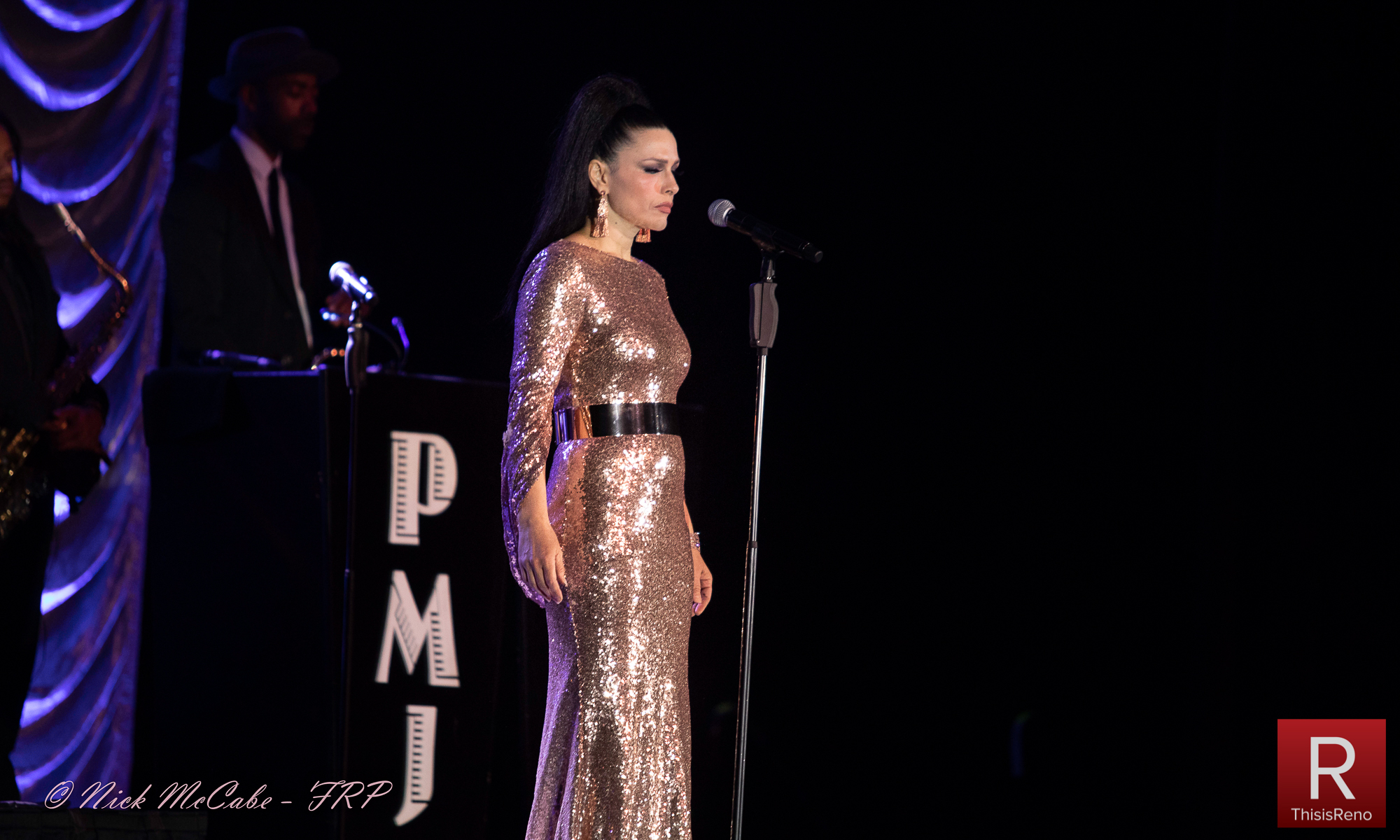 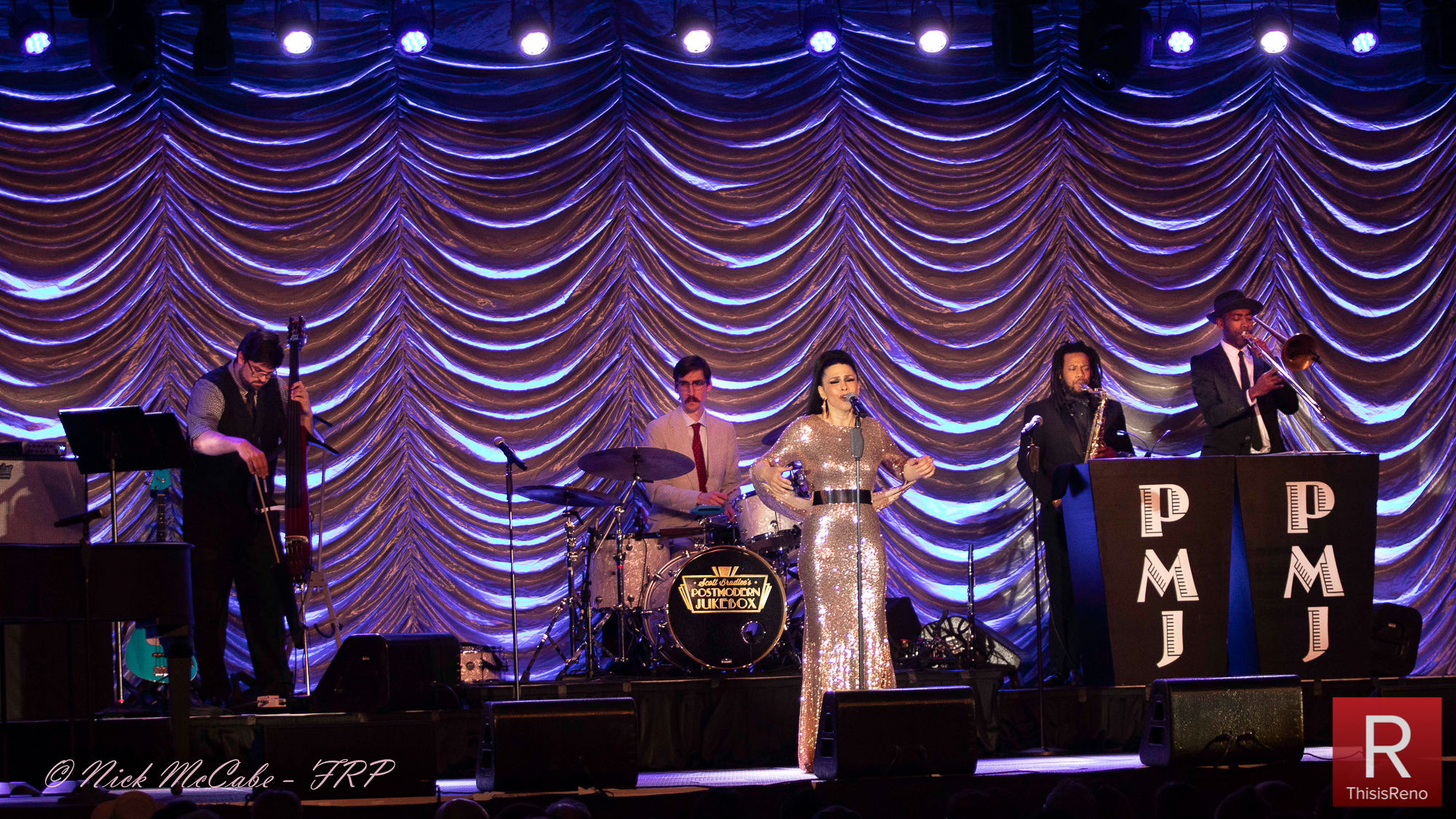 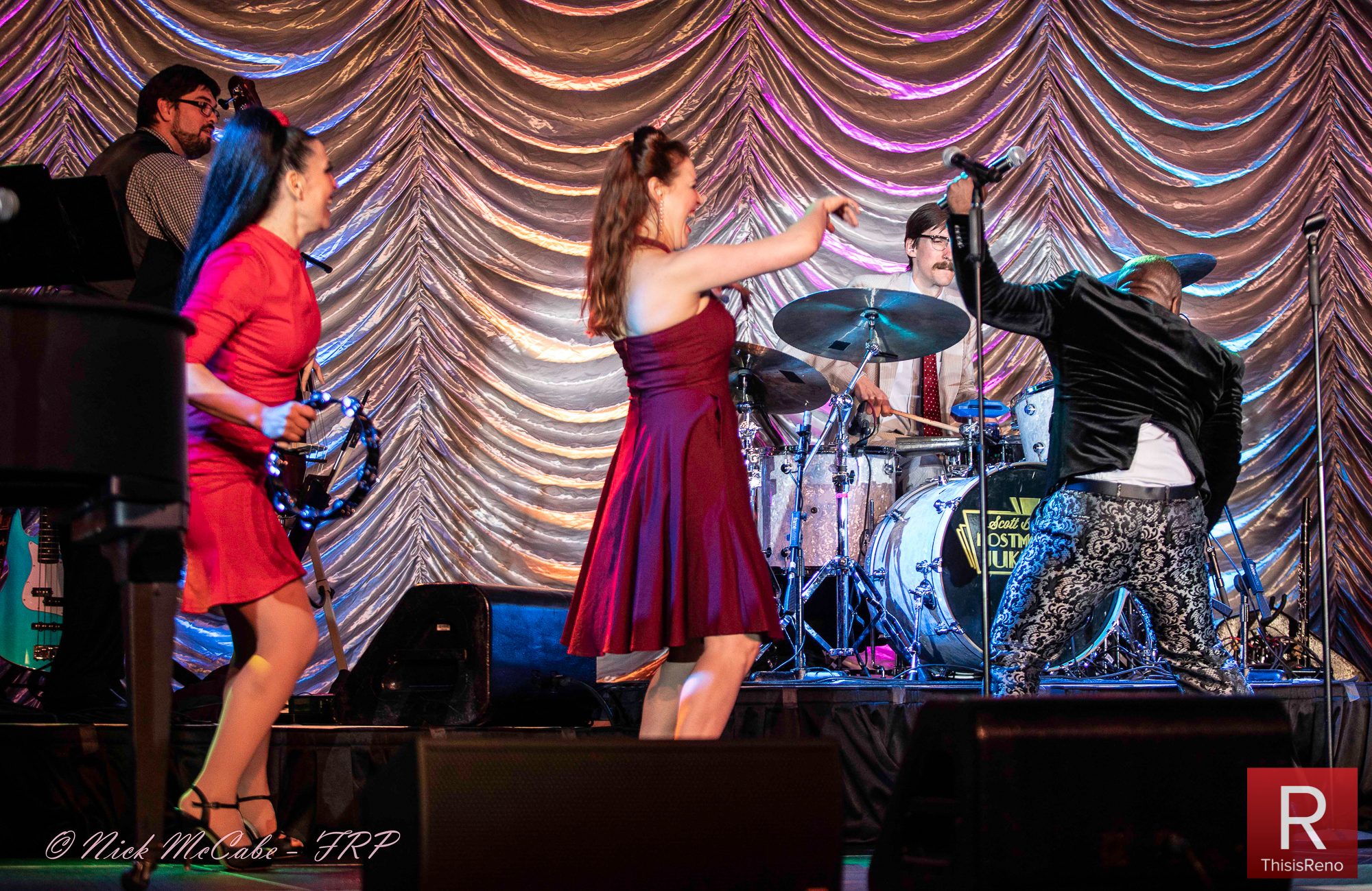 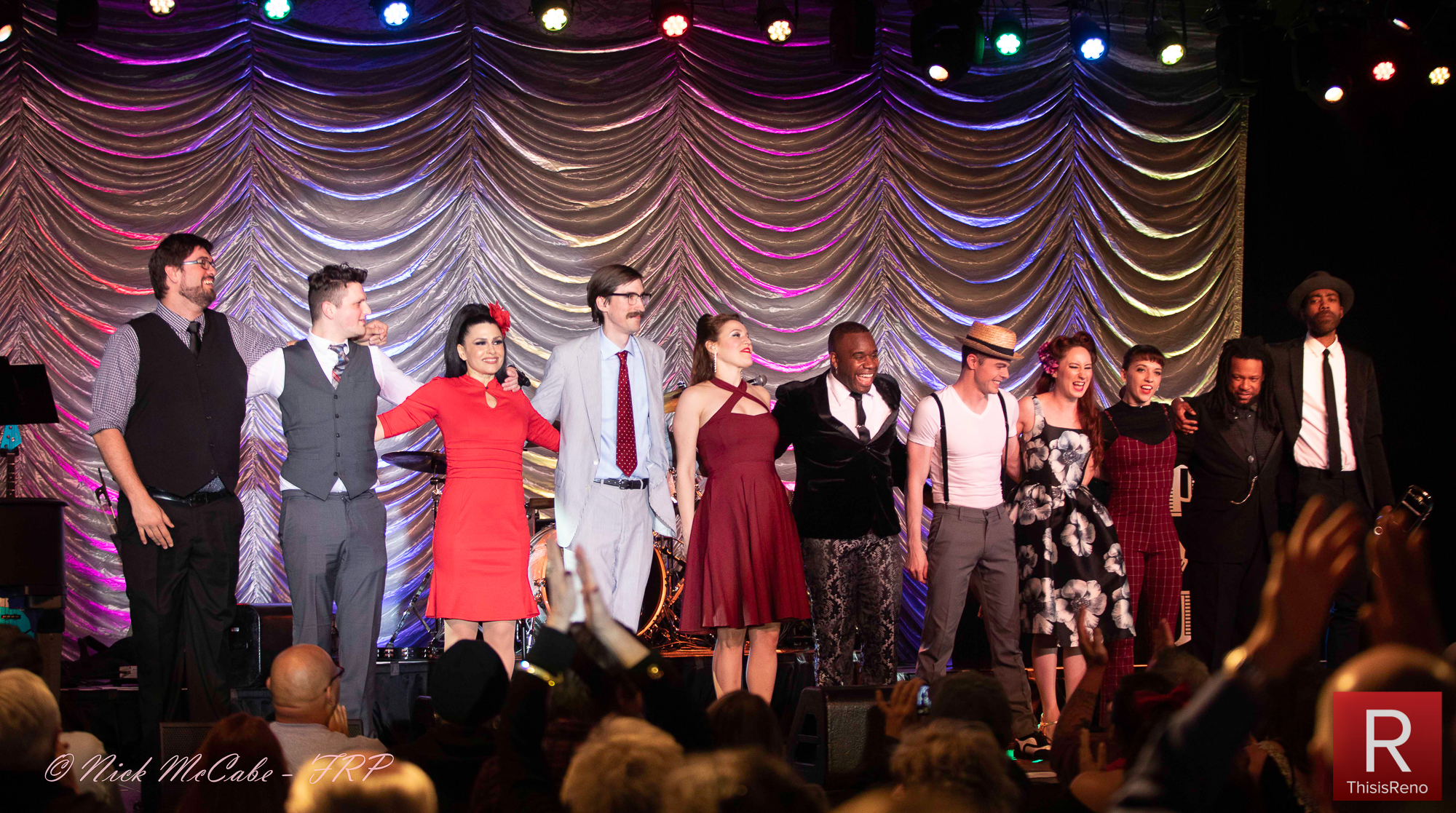 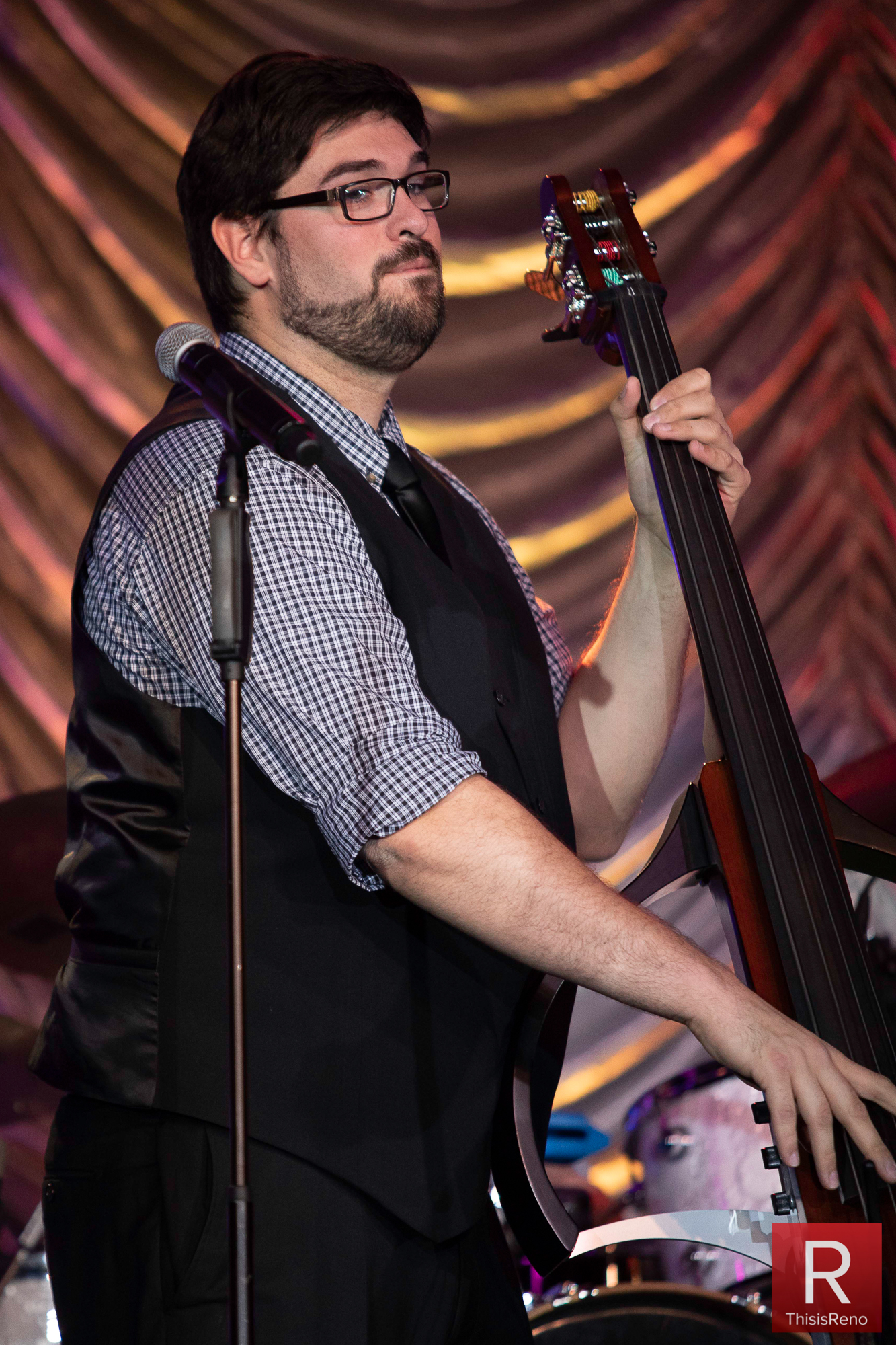 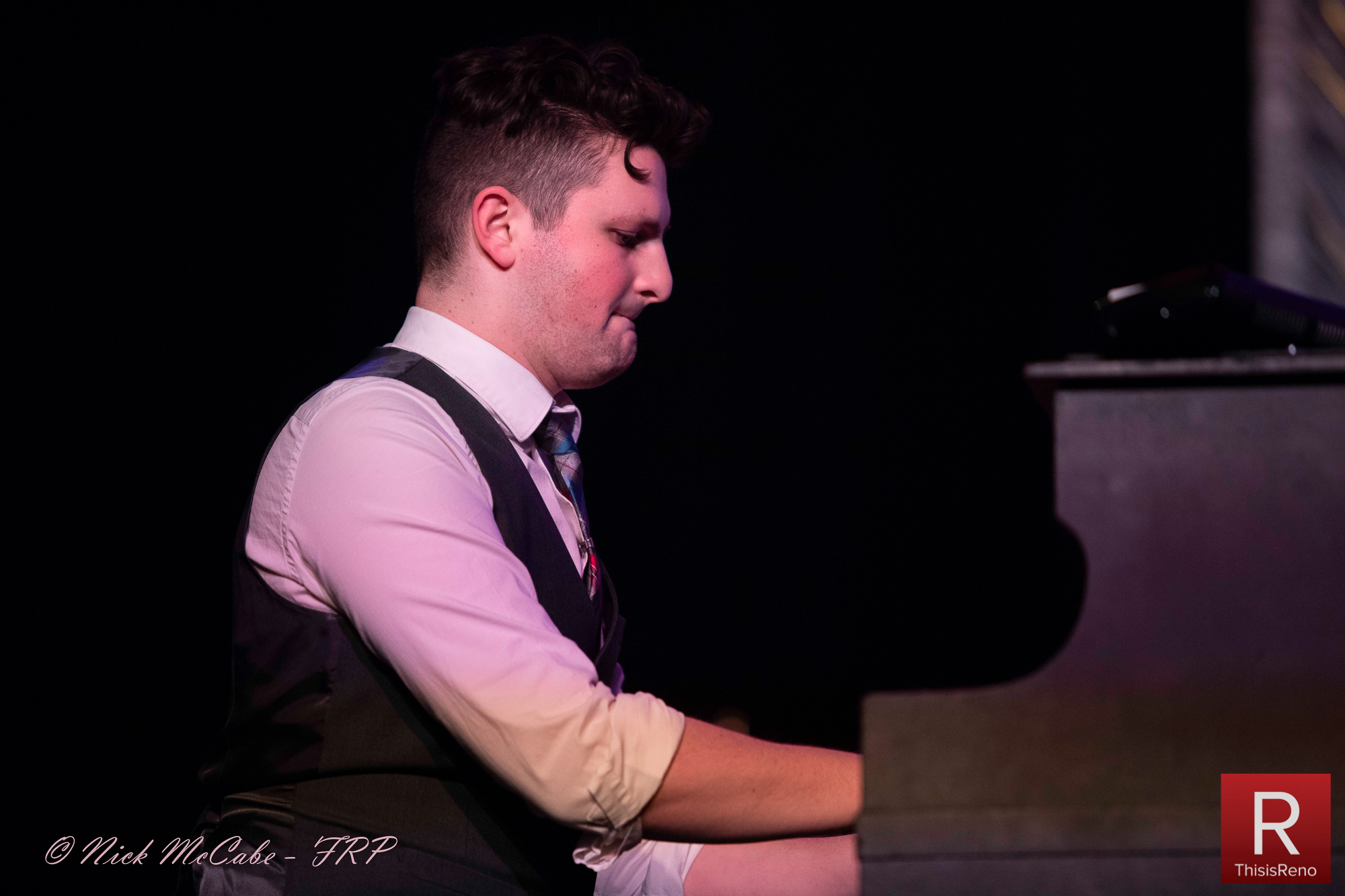 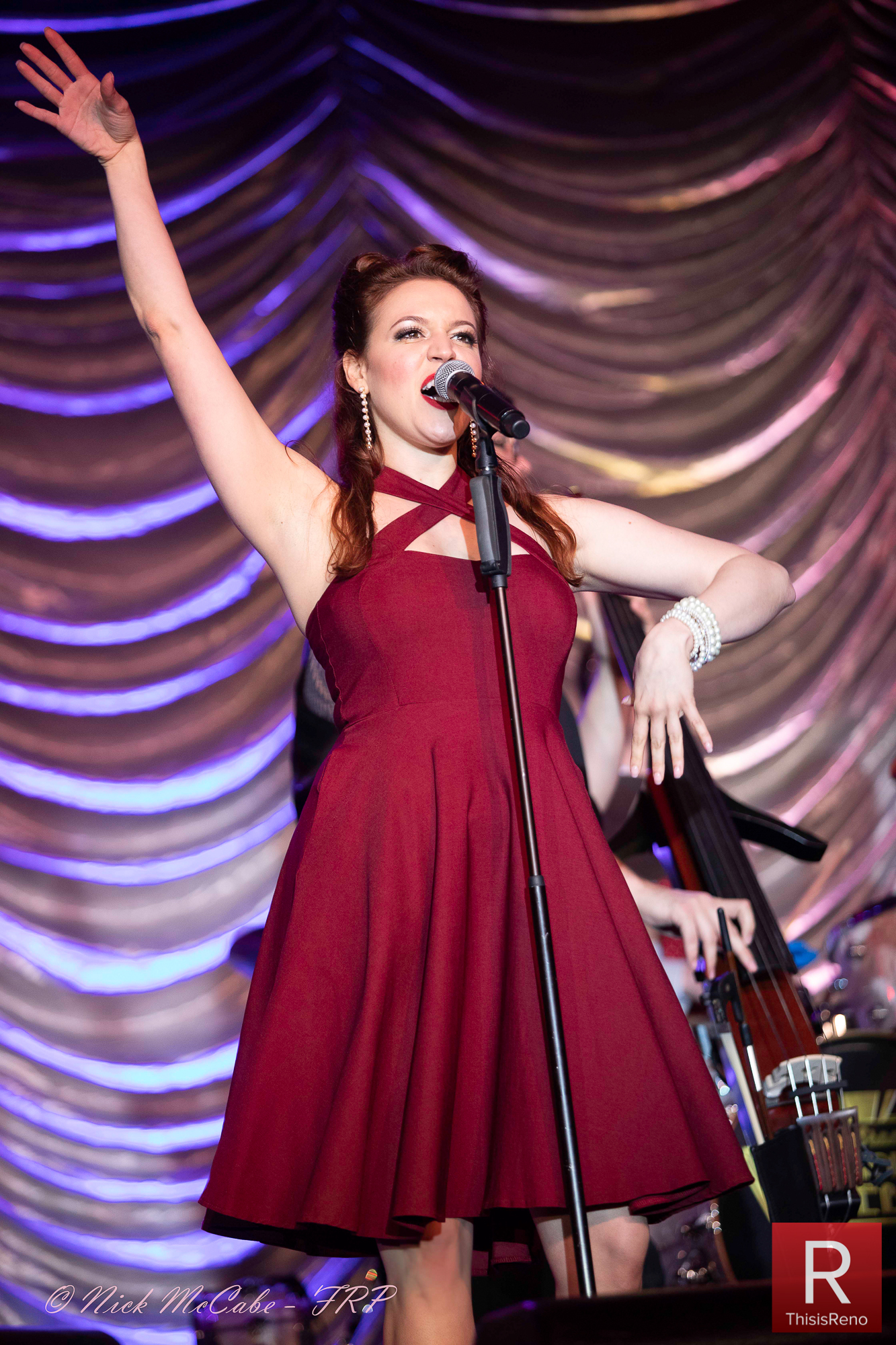 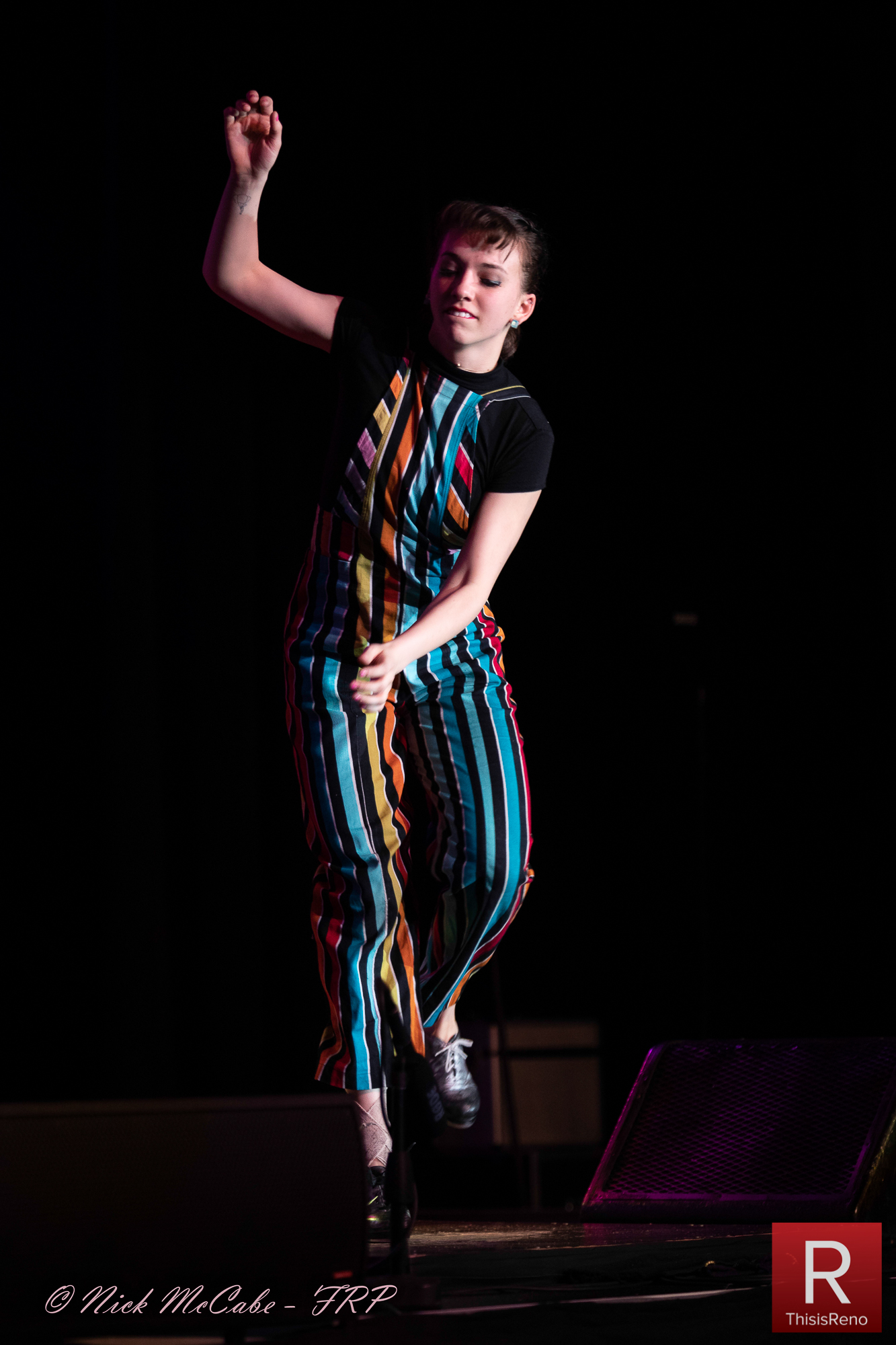 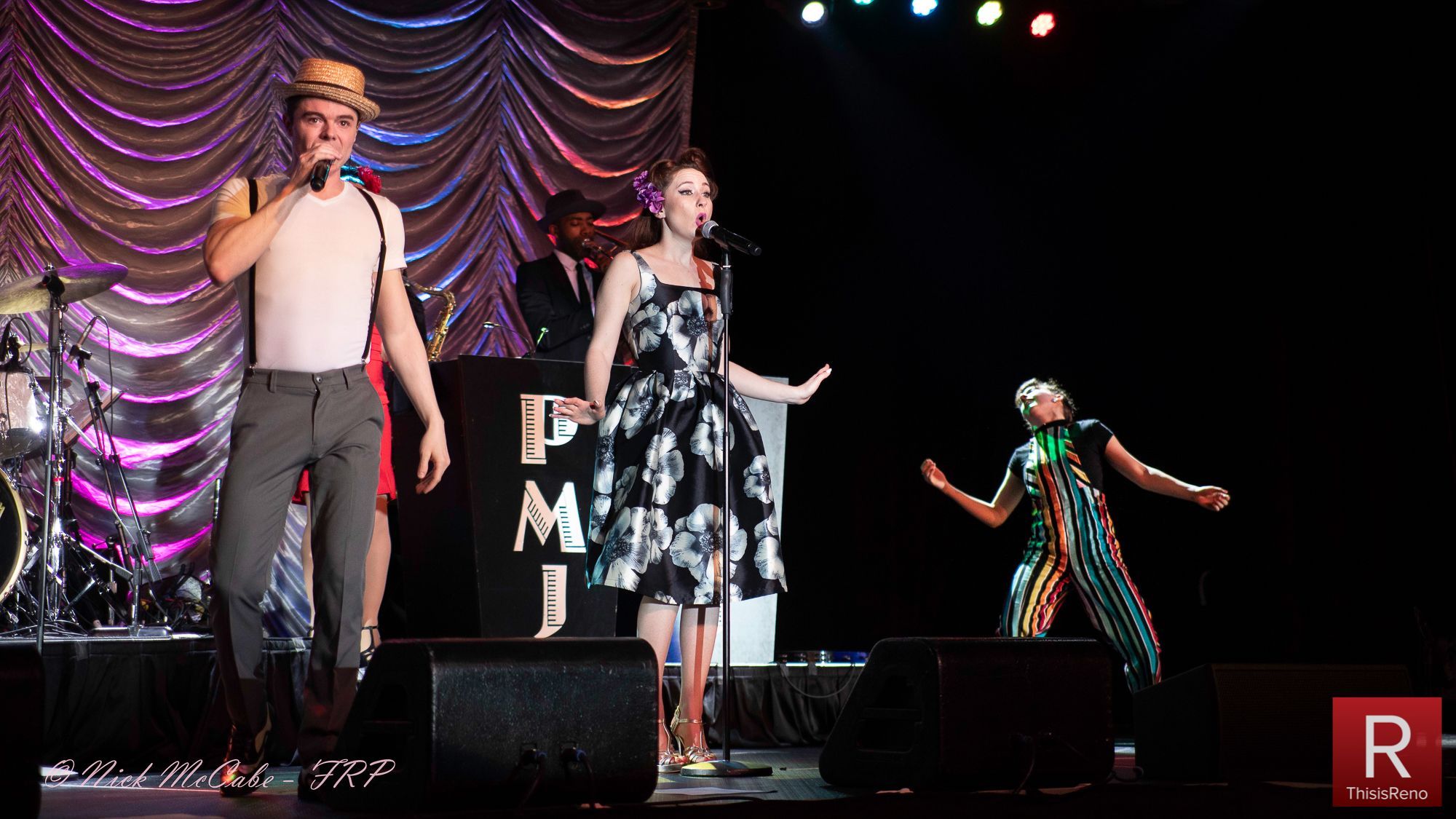 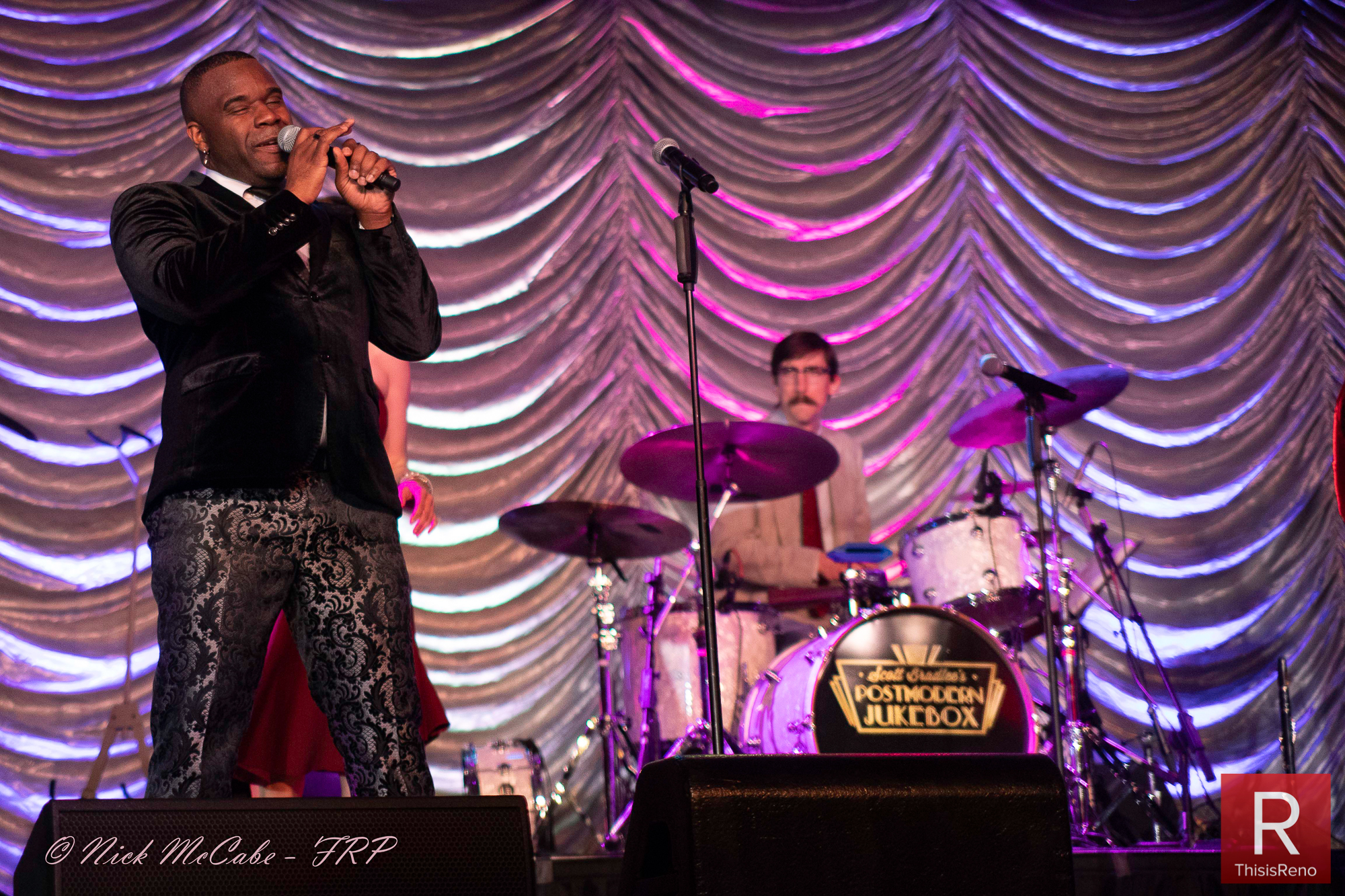 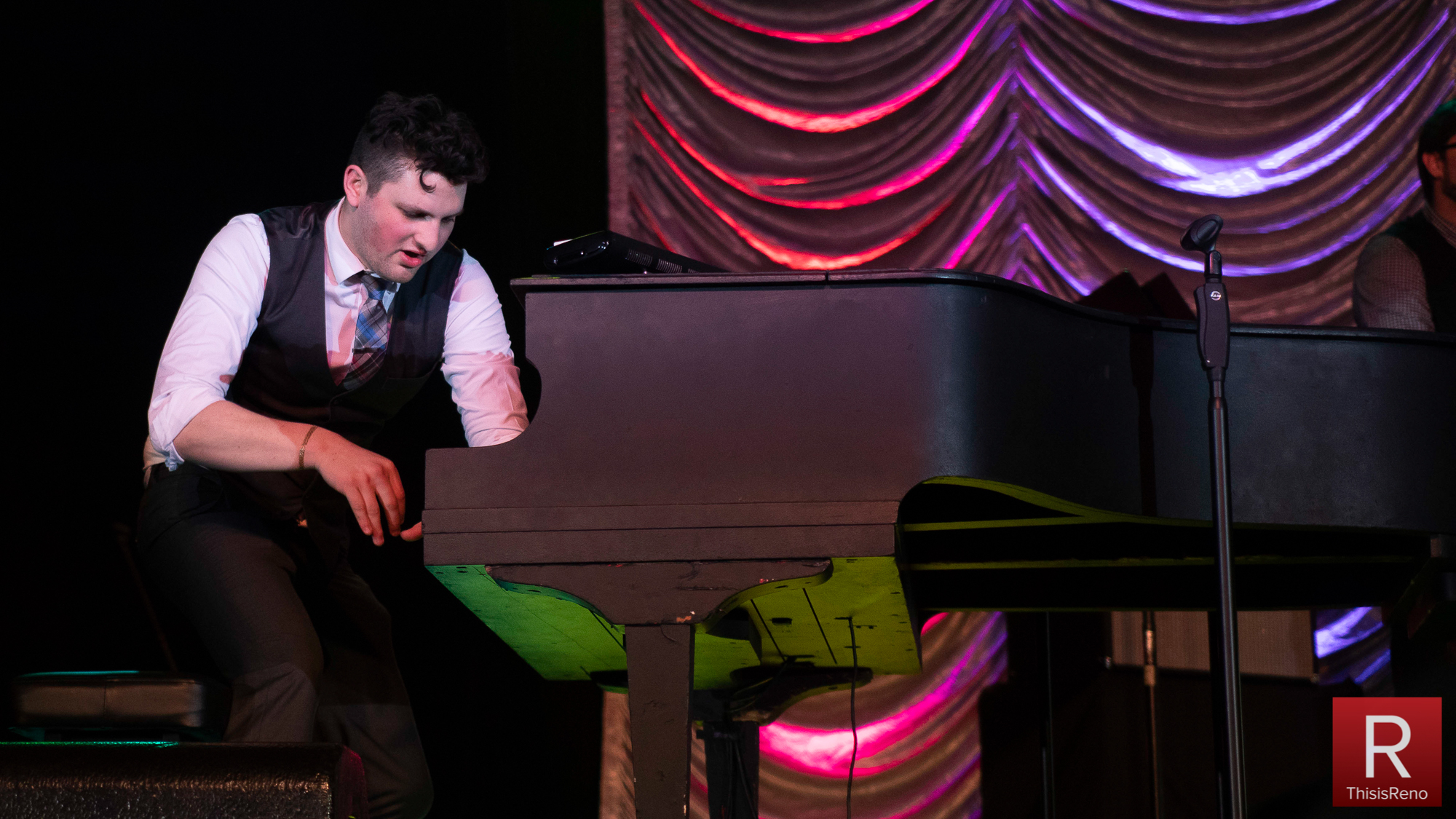 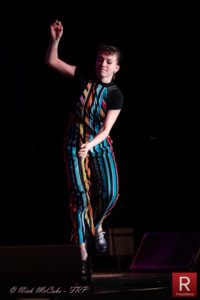