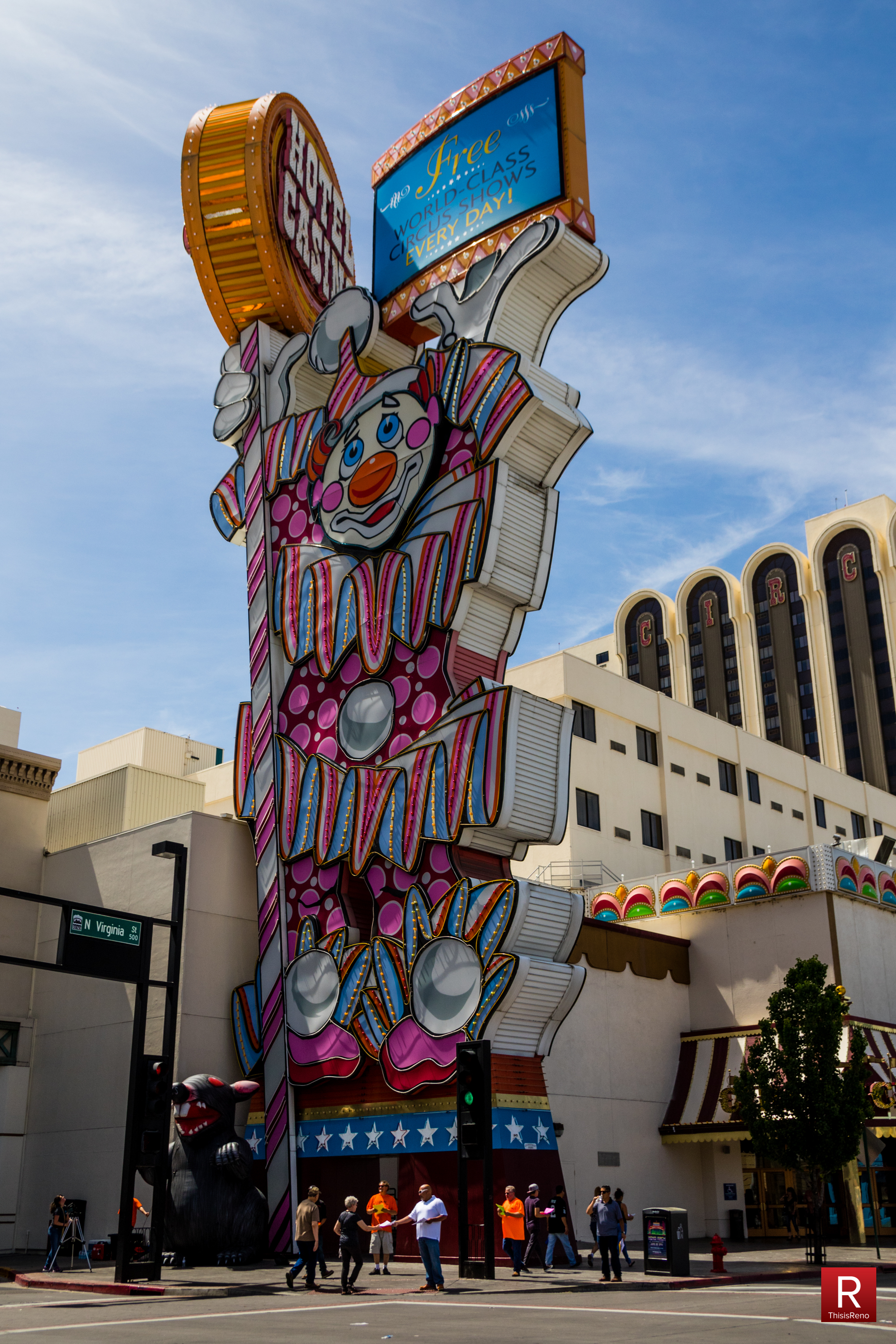 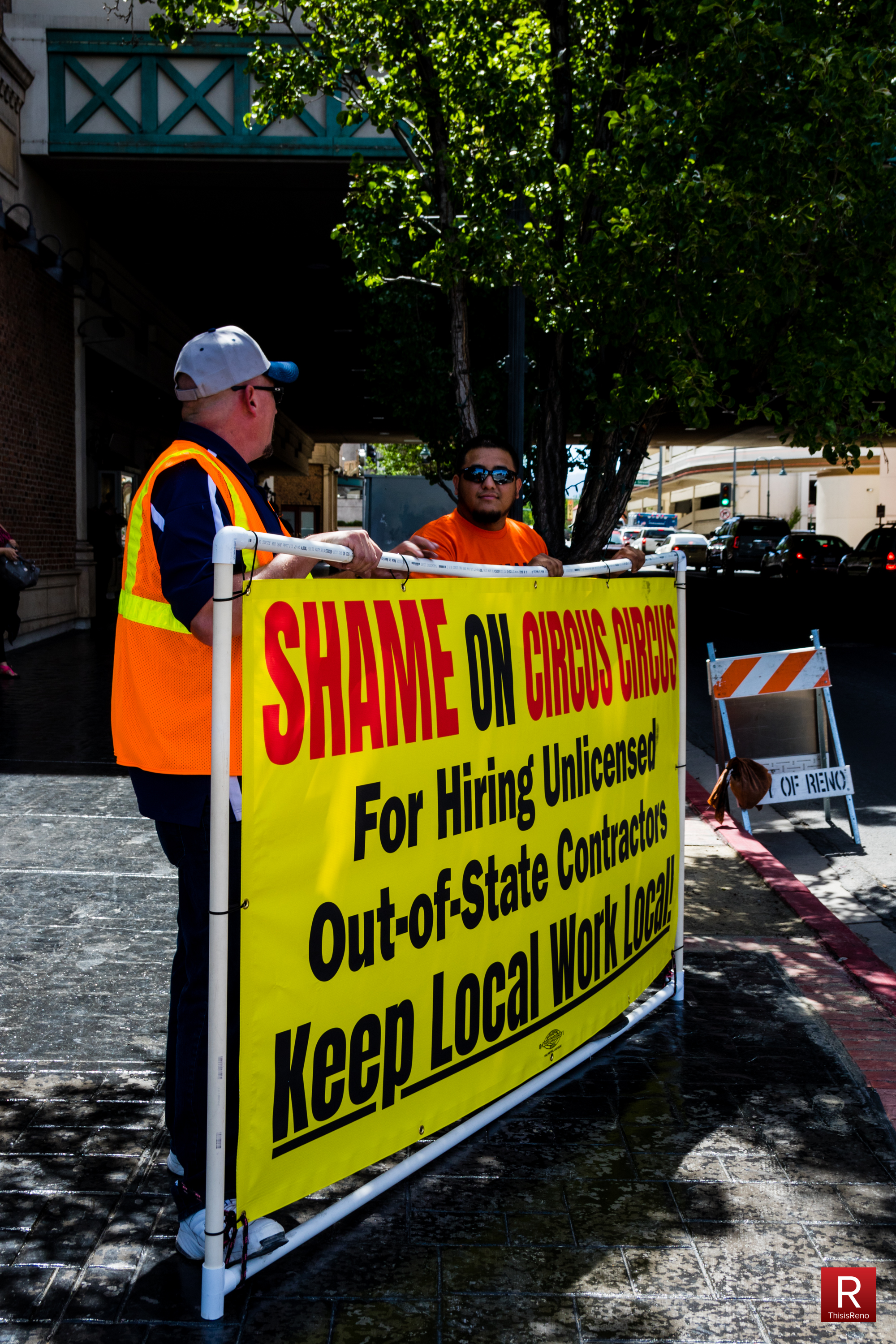 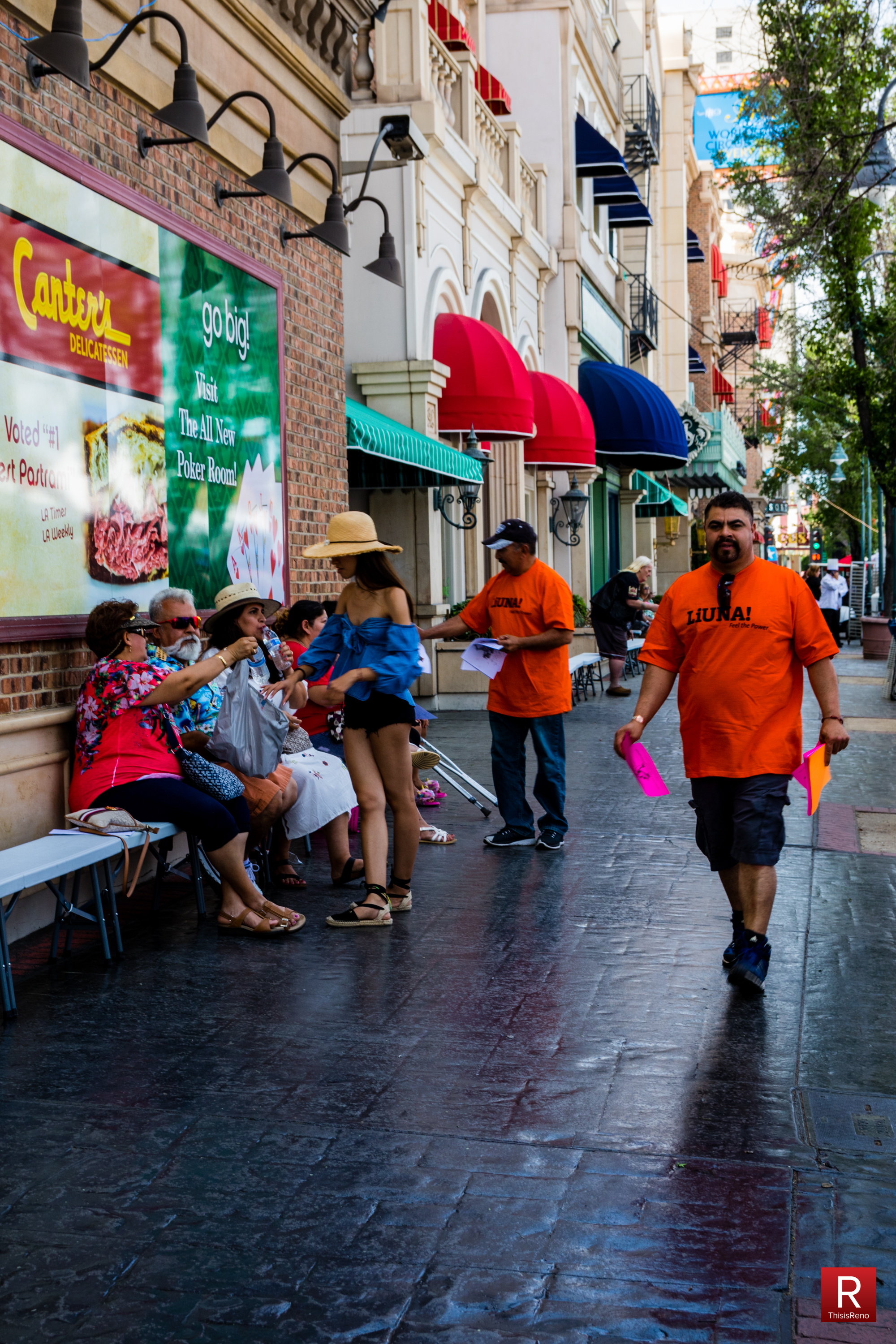 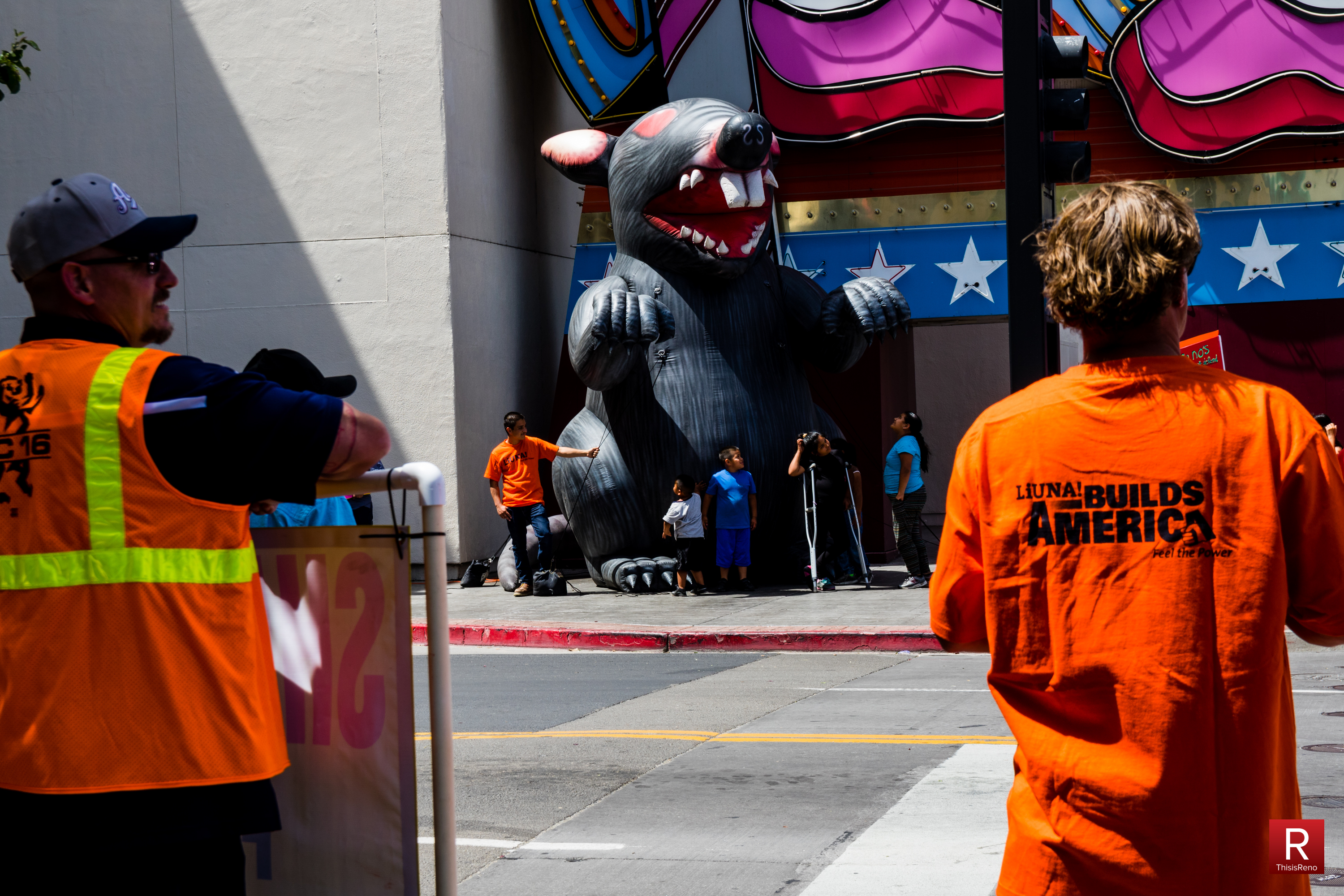 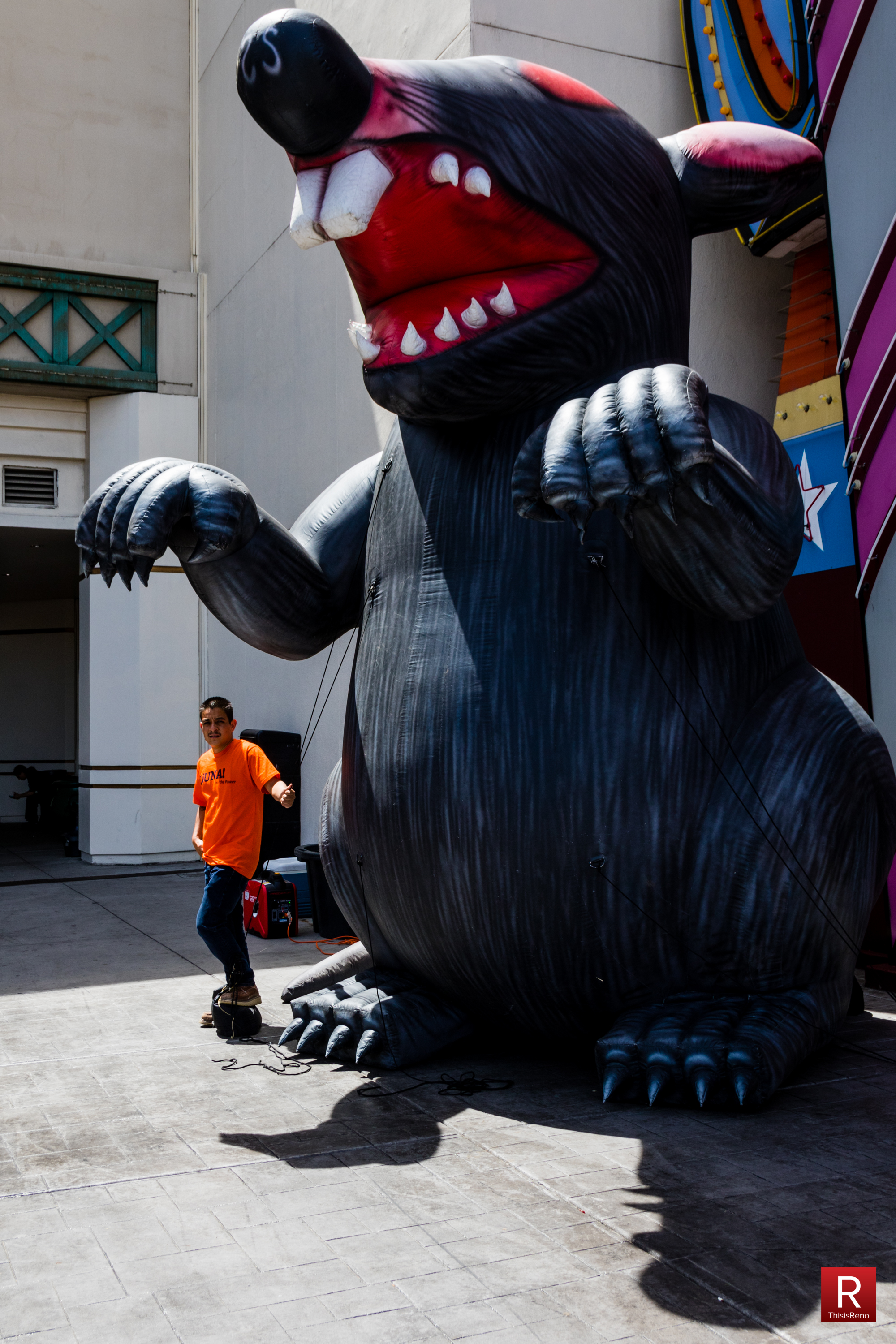 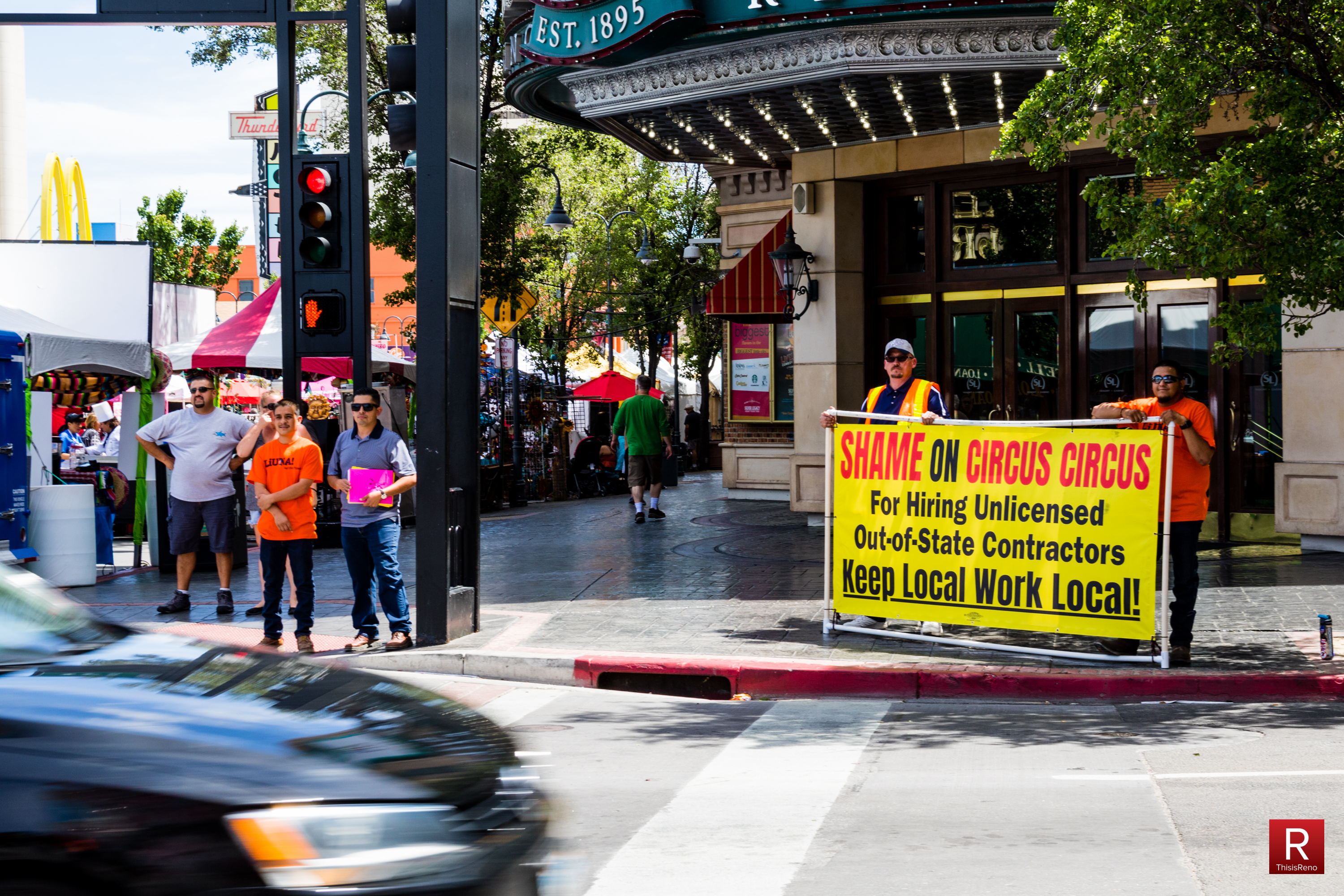 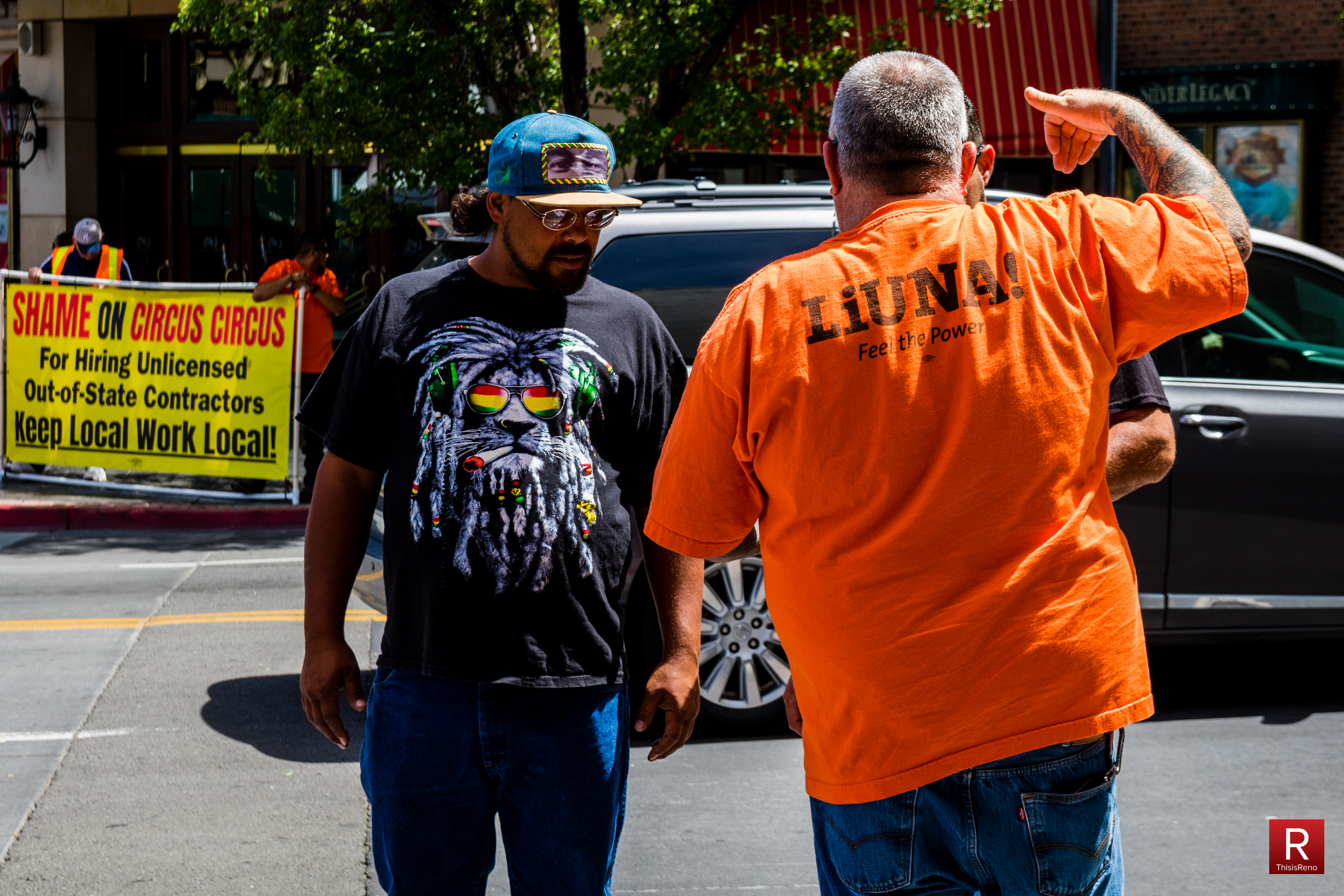 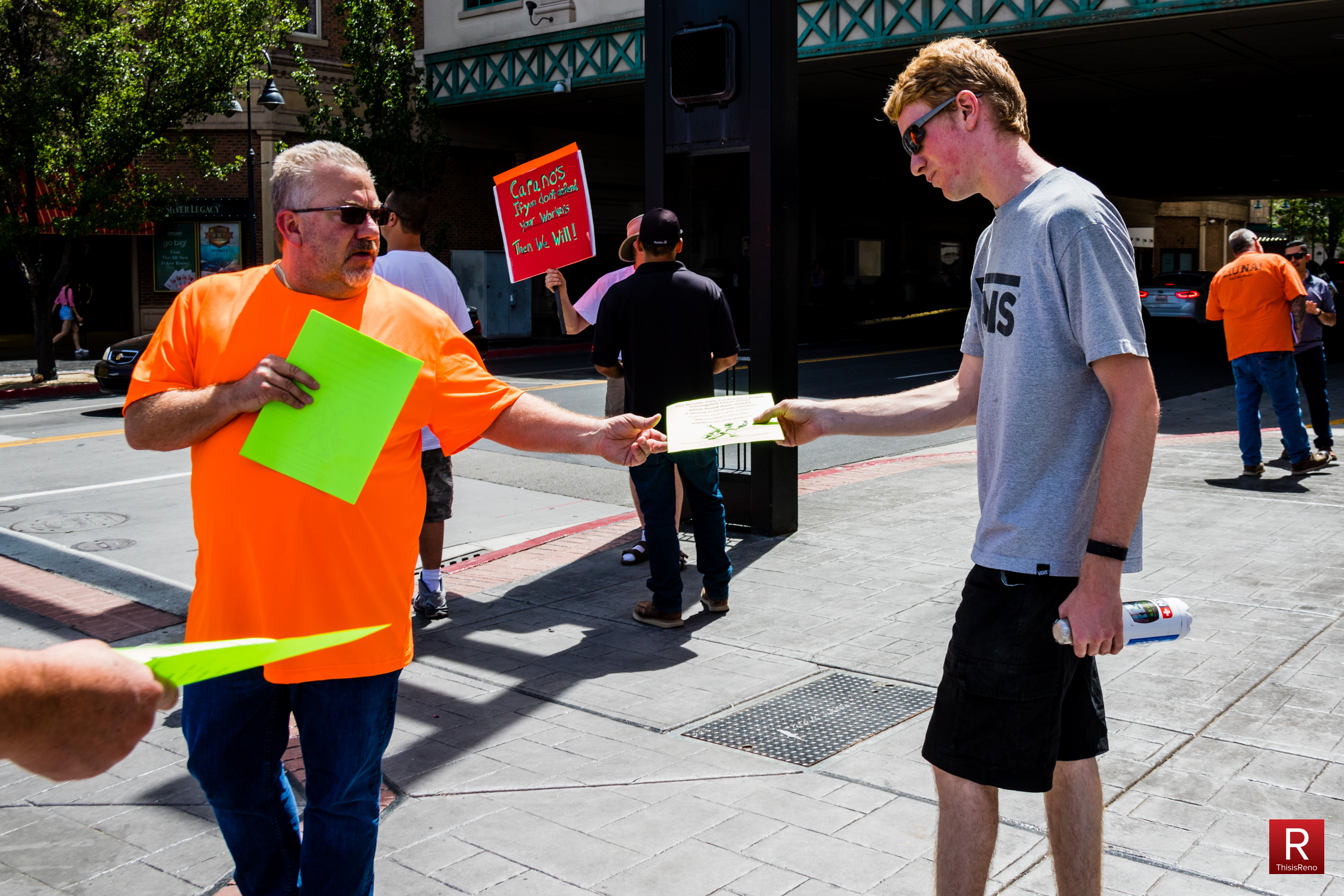 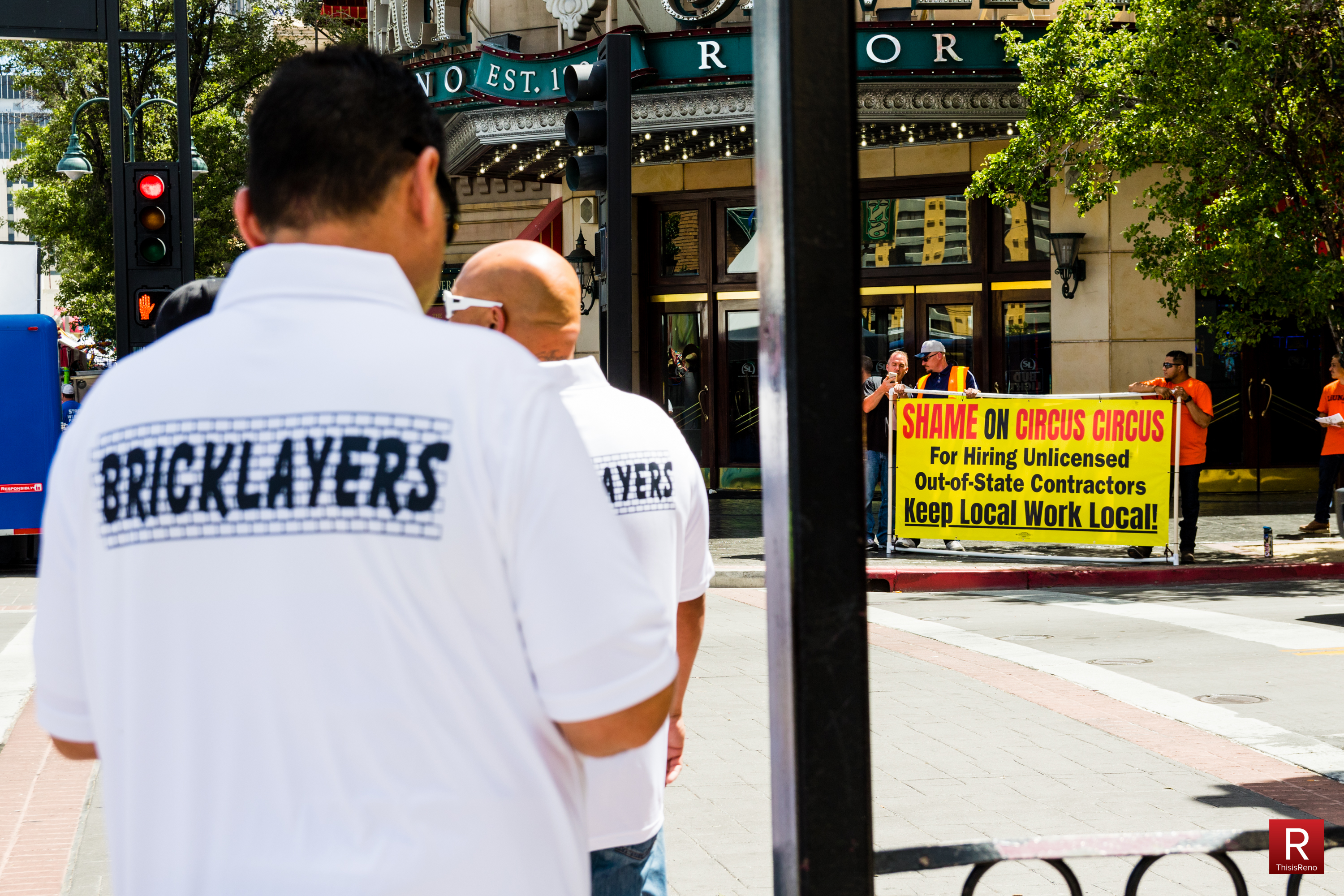 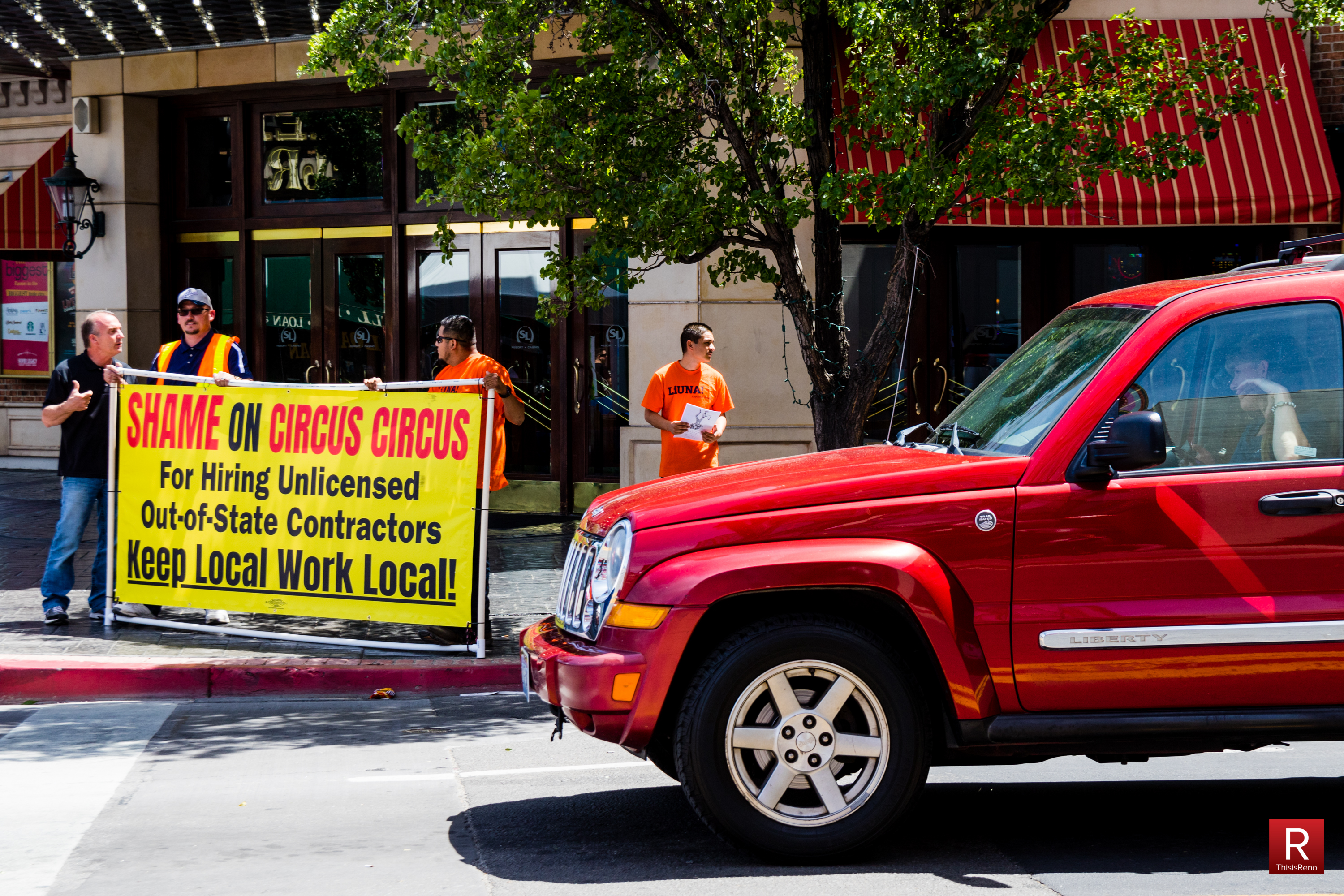 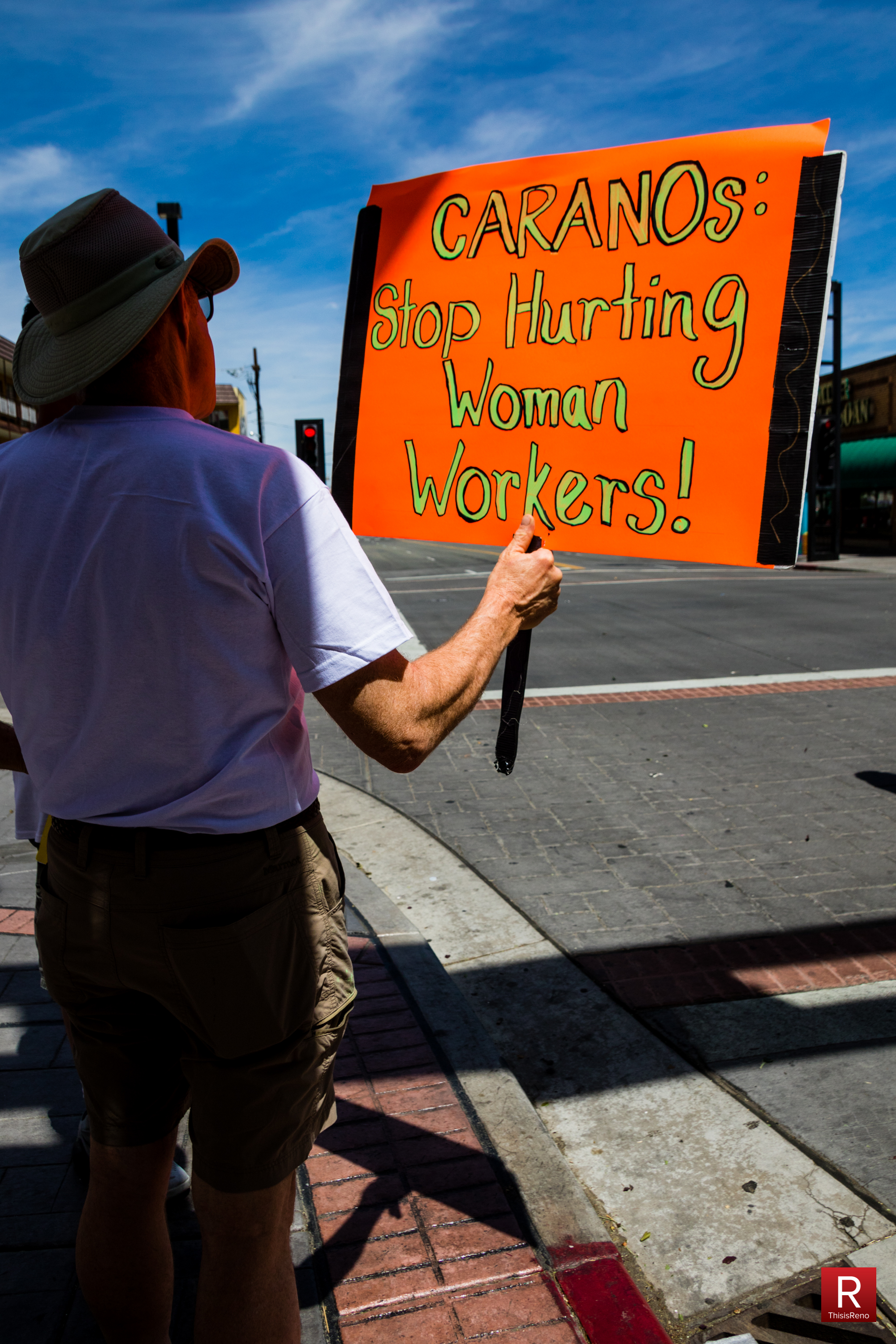 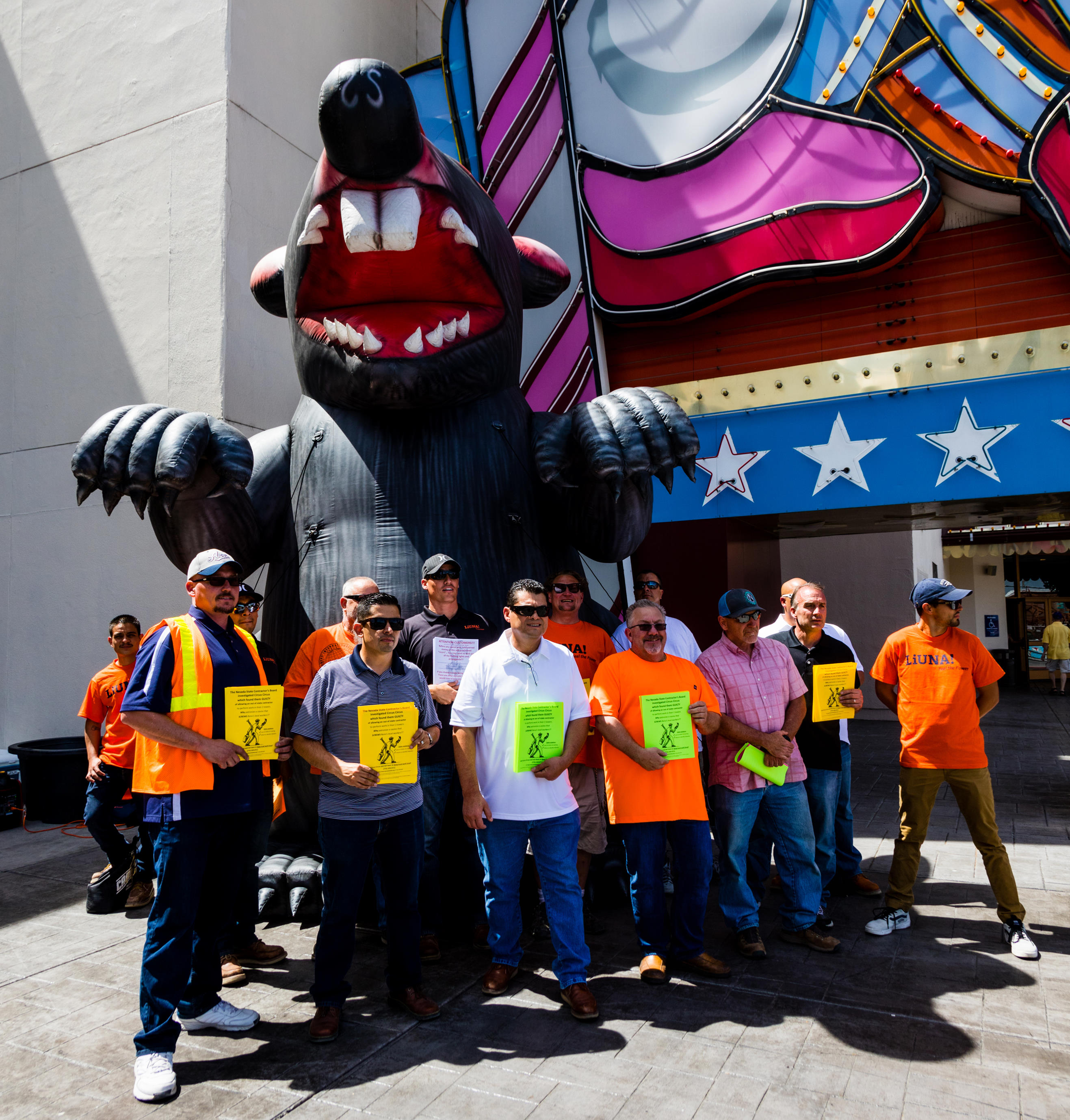 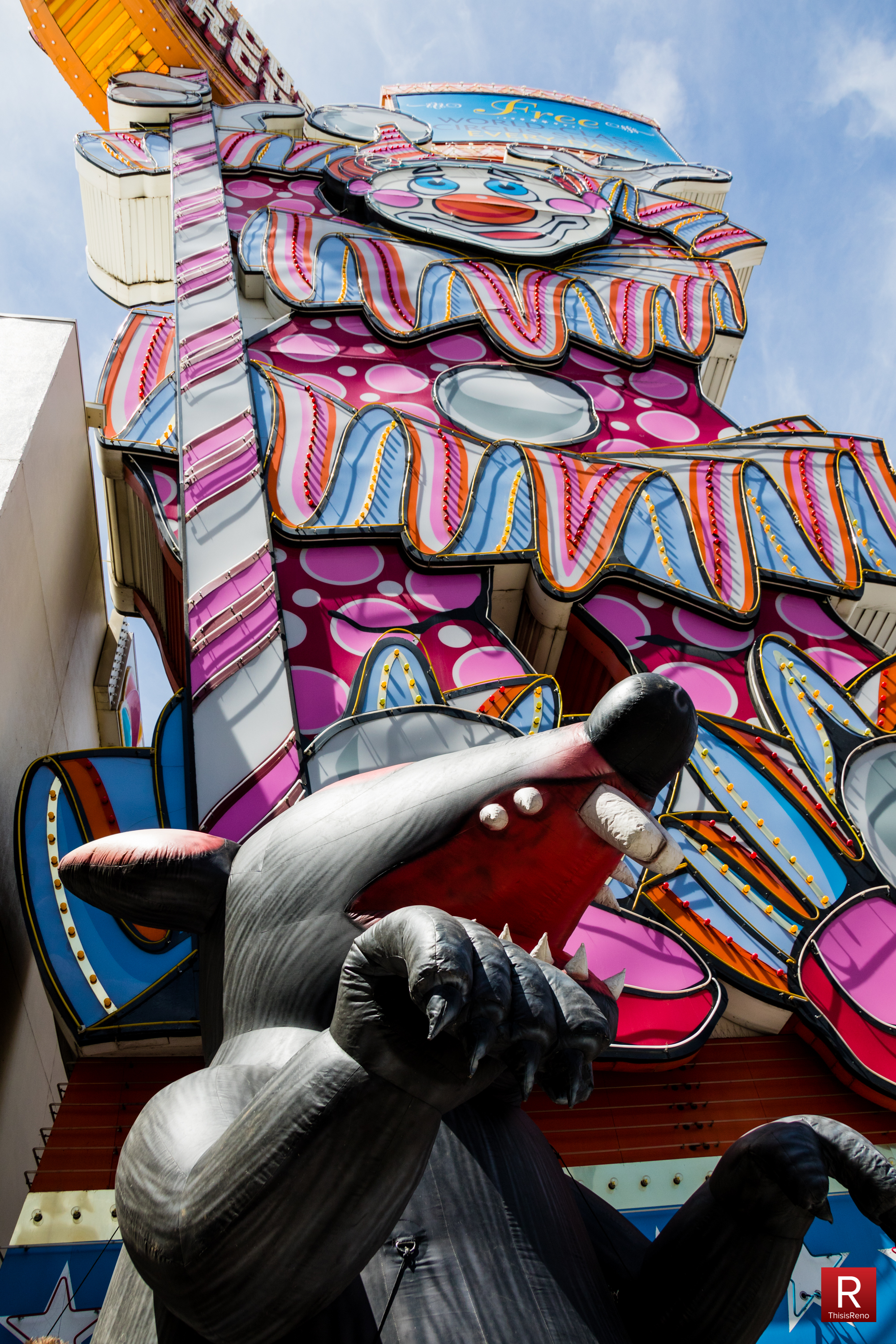 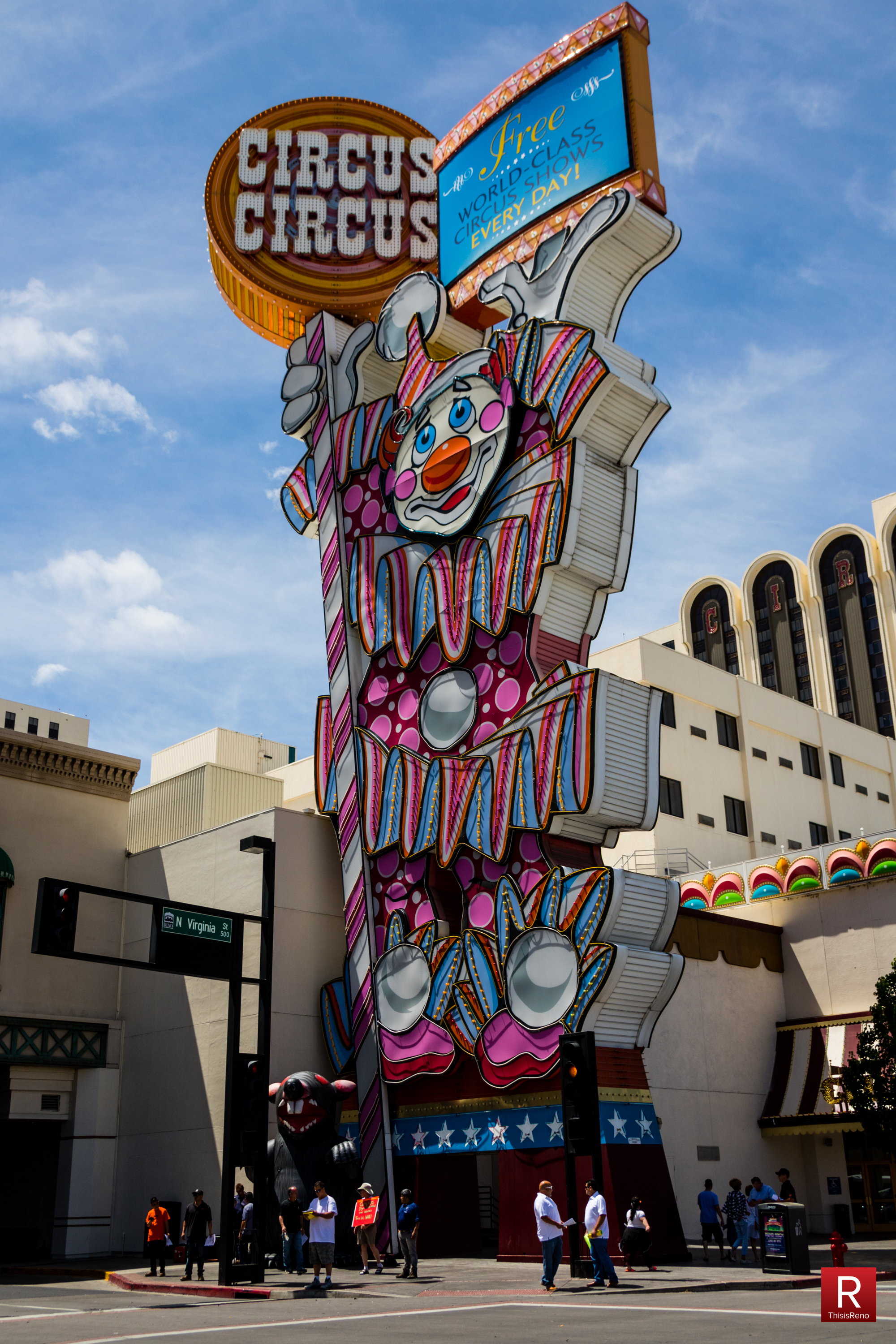 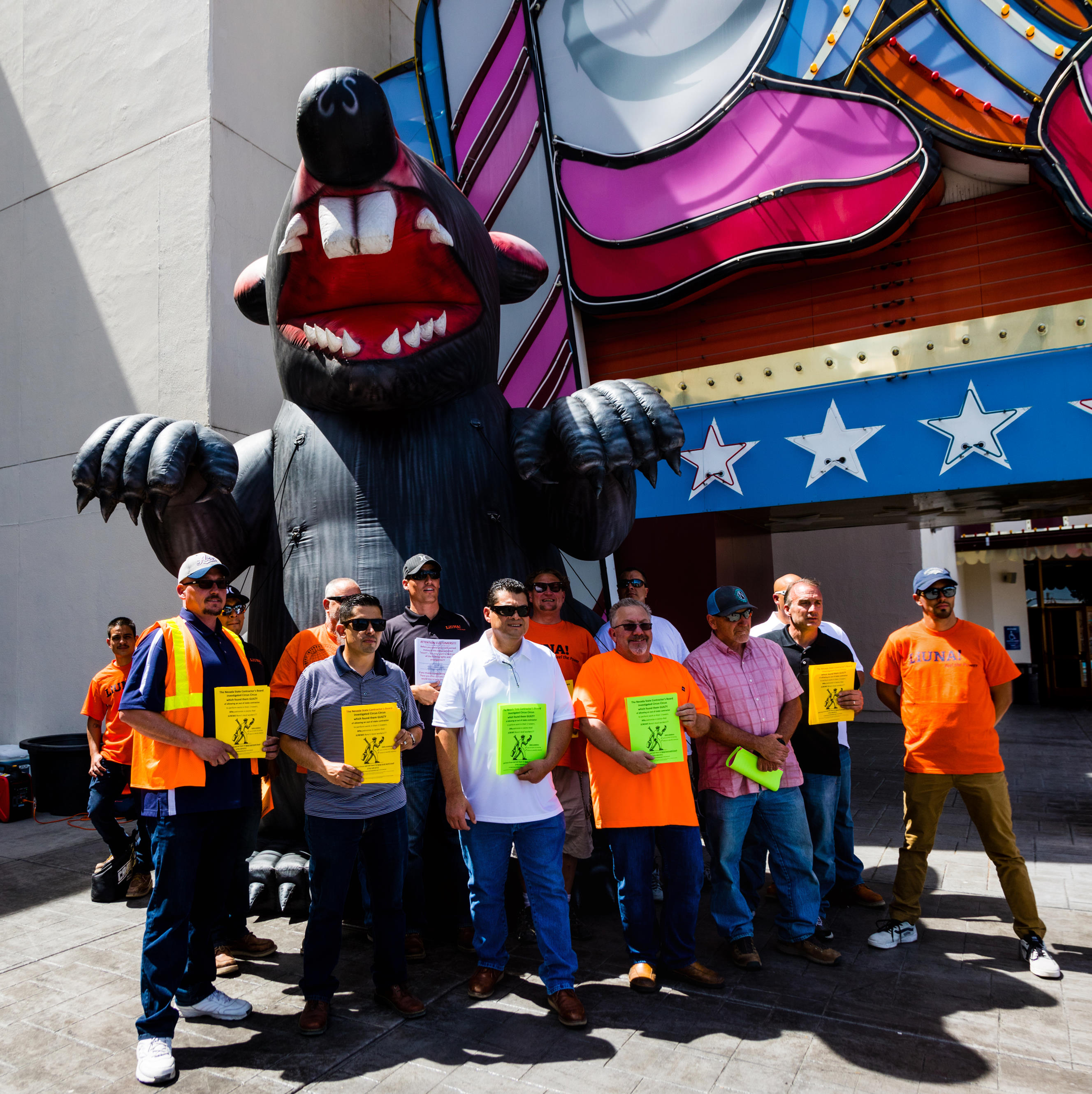 About 15 local union members gathered at the corner of North Virginia and 5th streets Friday to protest Circus Circus for allegedly use of out-of-state workers for hotel renovations and jeopardizing public safety.

Protest organizers said that Circus Circus has “hired an out-of-state contractor that is using unsafe practices and has a history of jeopardizing public safety. Additionally, the contractor was cited in April for knowingly hiring a unlicensed contractor.” 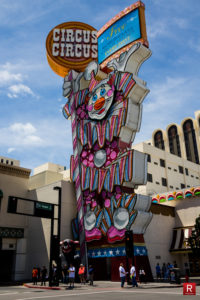 The union has also created a website — https://casinosuckerbets.org/ — that documents their concerns. They have also created a video that, organizers said, shows activities are a danger to both Circus Circus employees and the public (watch it below).

“(Cars and trucks) were veering into the middle lane, so that could cause a head-on collision with the opposing traffic,” said Northwest Regional Organizing Coalition Market Representative Jake McNeill. “They were not controlling their work zones, which is when accidents happen. Most reputable companies would not take such risks.”

A flyer distributed at the protest asked: “Why patronize a casino that screws Reno’s local workers?”

Union organizer Trinity Presley said that this was only the beginning of their efforts and that they, referring to the union, were ready to the long haul.

“Northern Nevada Building and Construction Trades leaders told the Circus Circus owners Gregg Carano and CEO Gary Carano about the safety violations they had observed the out-of-state contractors making on April 26, but the Circus Circus has continued working with Digney York, which has made no observable changes in safety practices,” organizers claimed.

Circus Circus did not respond to a request for comment.