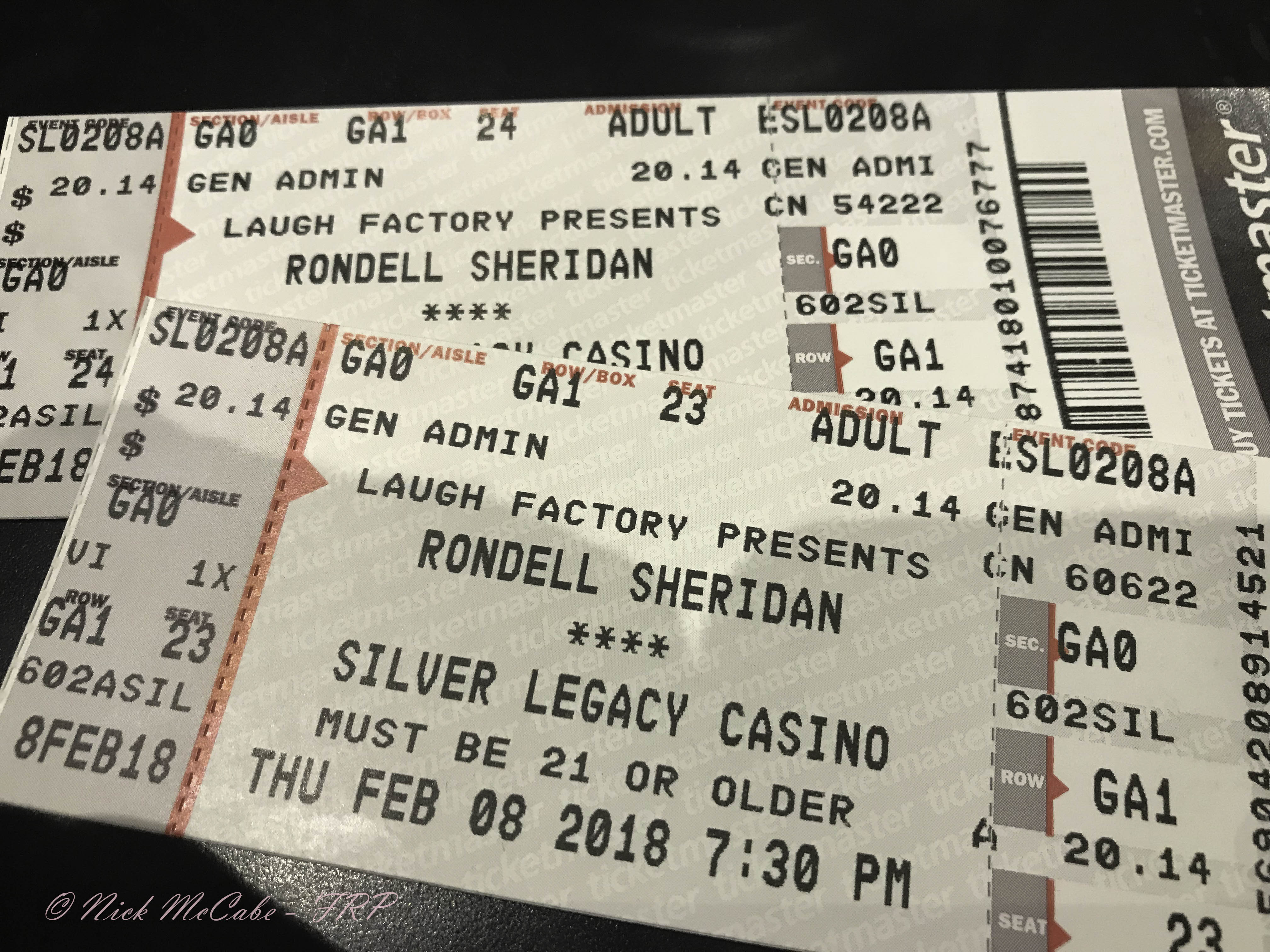 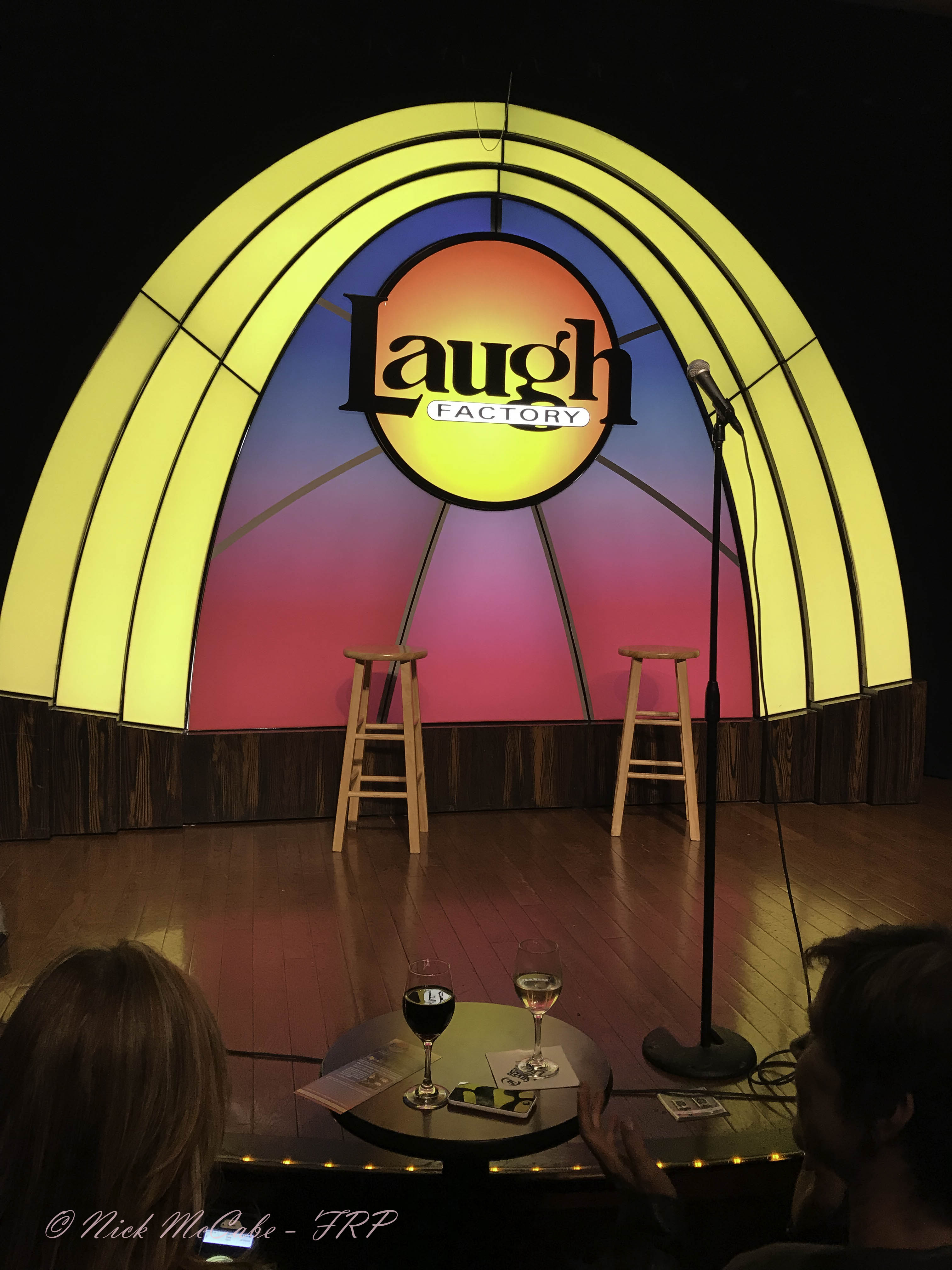 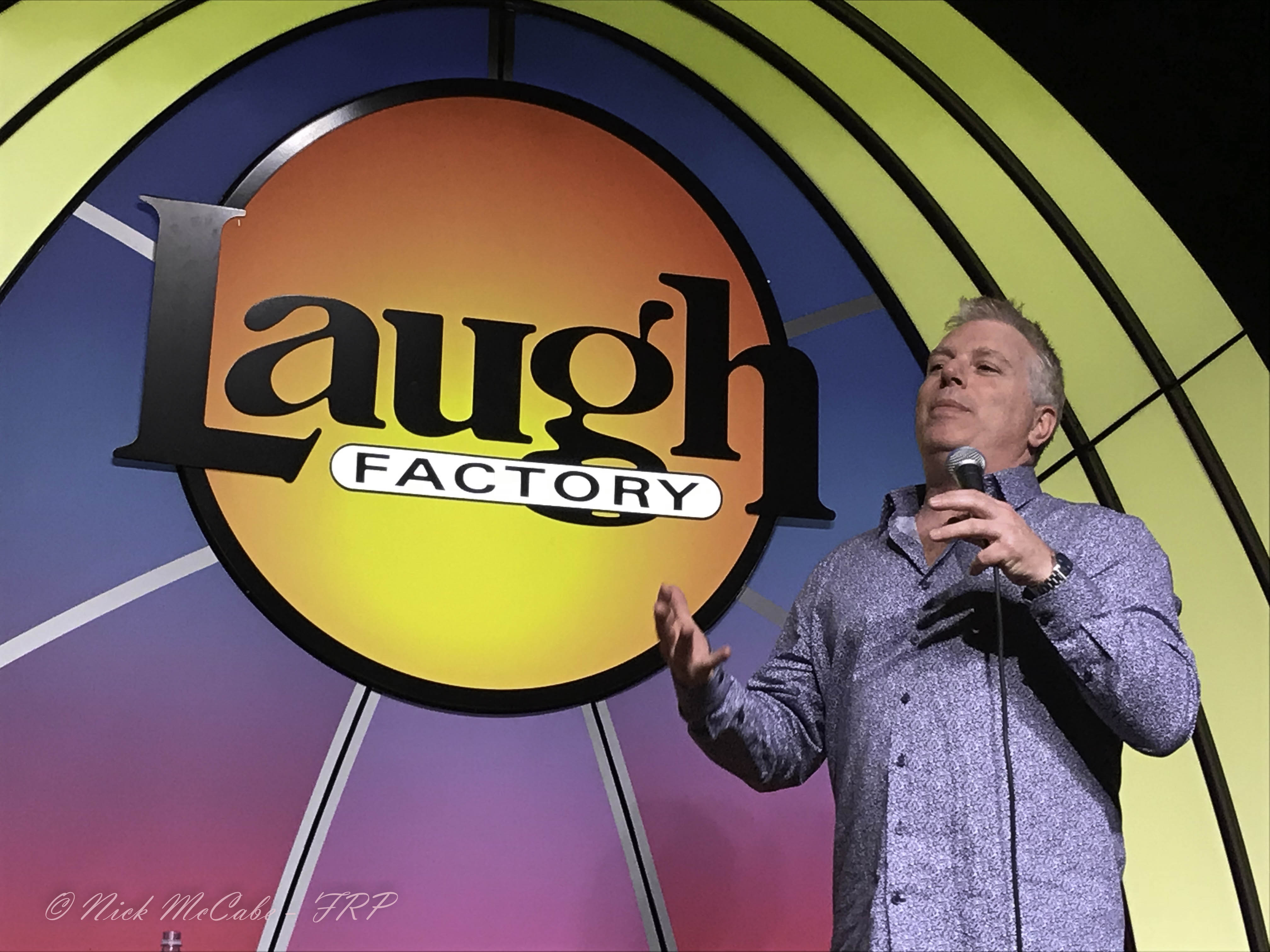 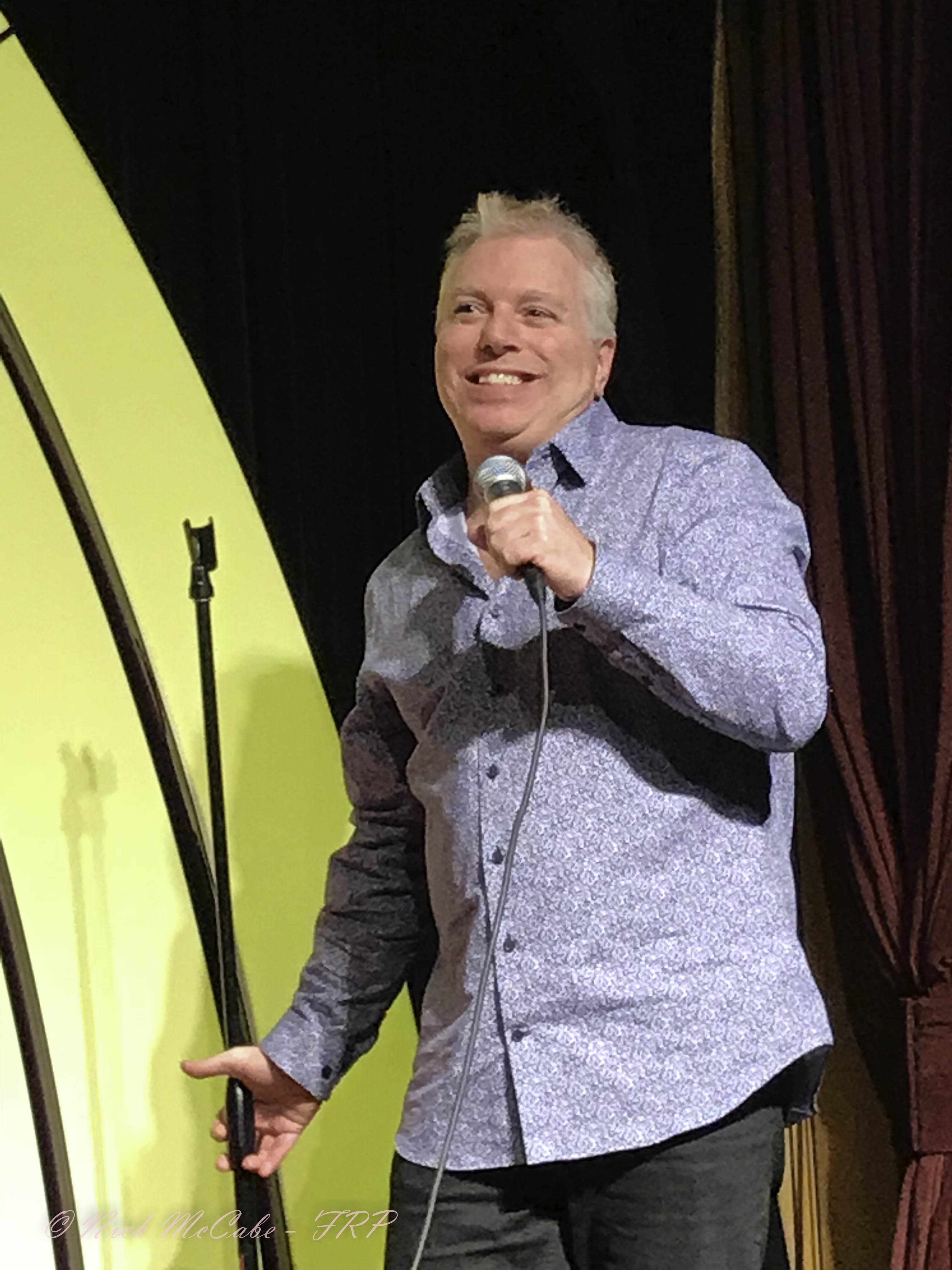 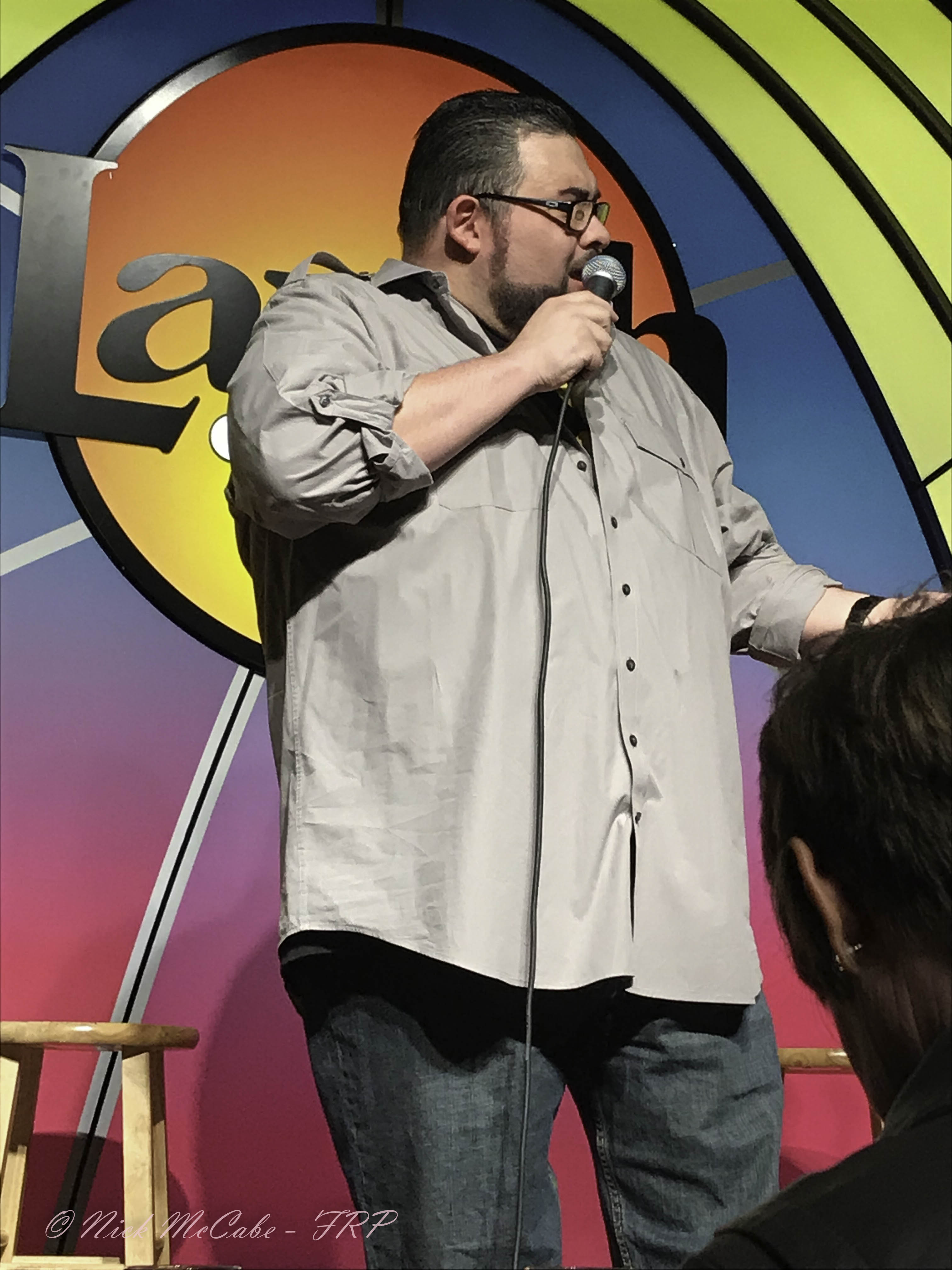 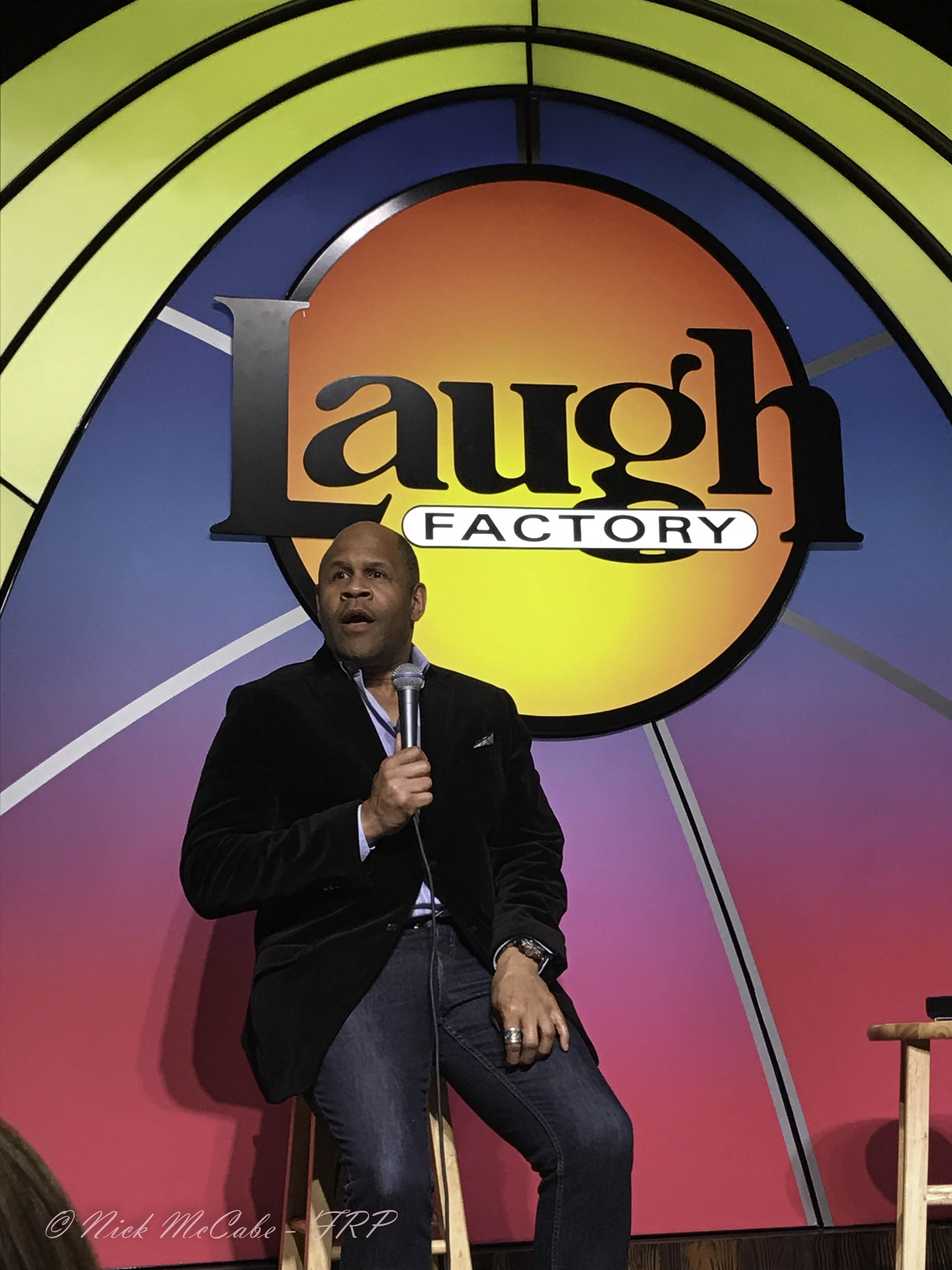 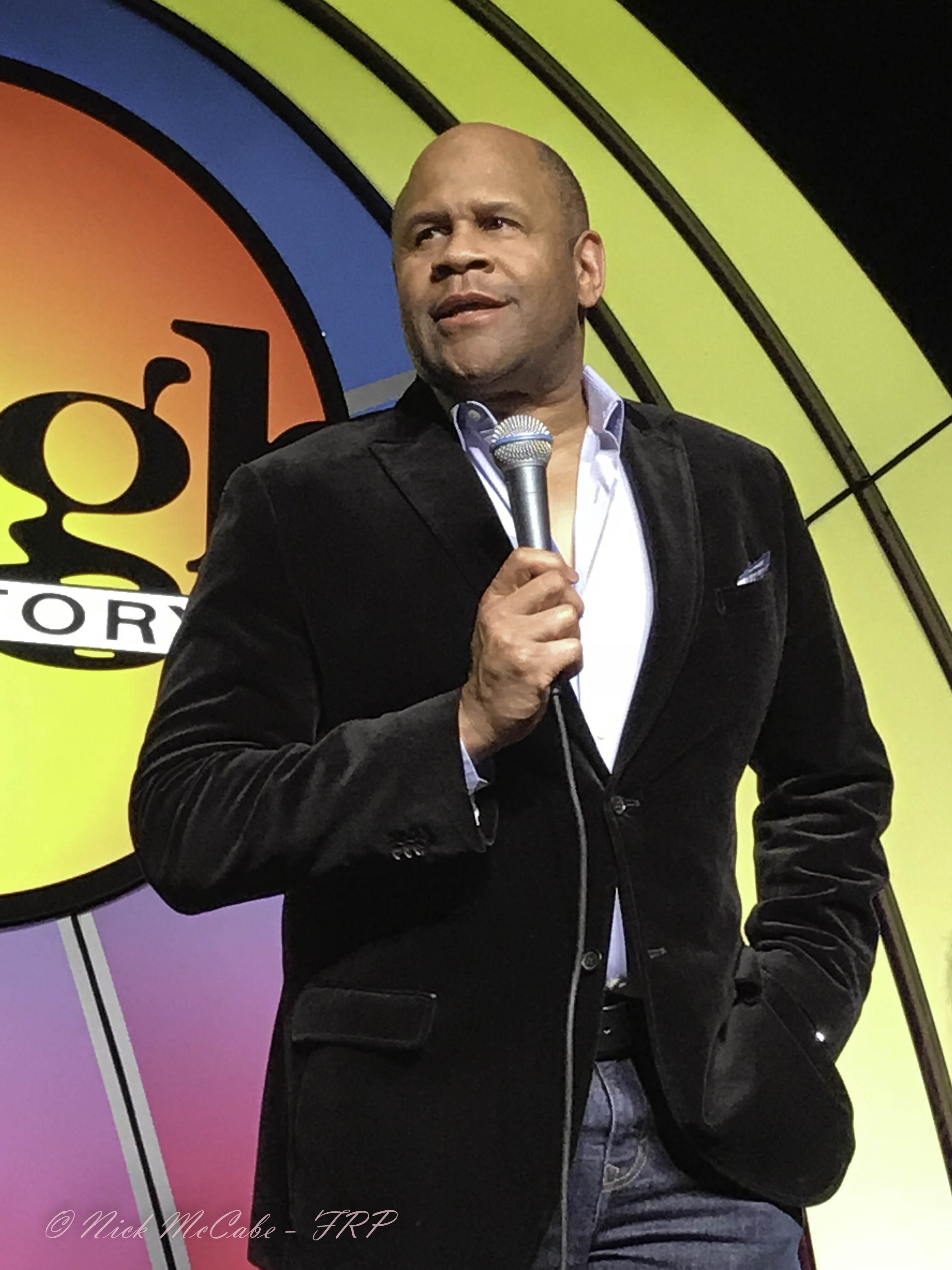 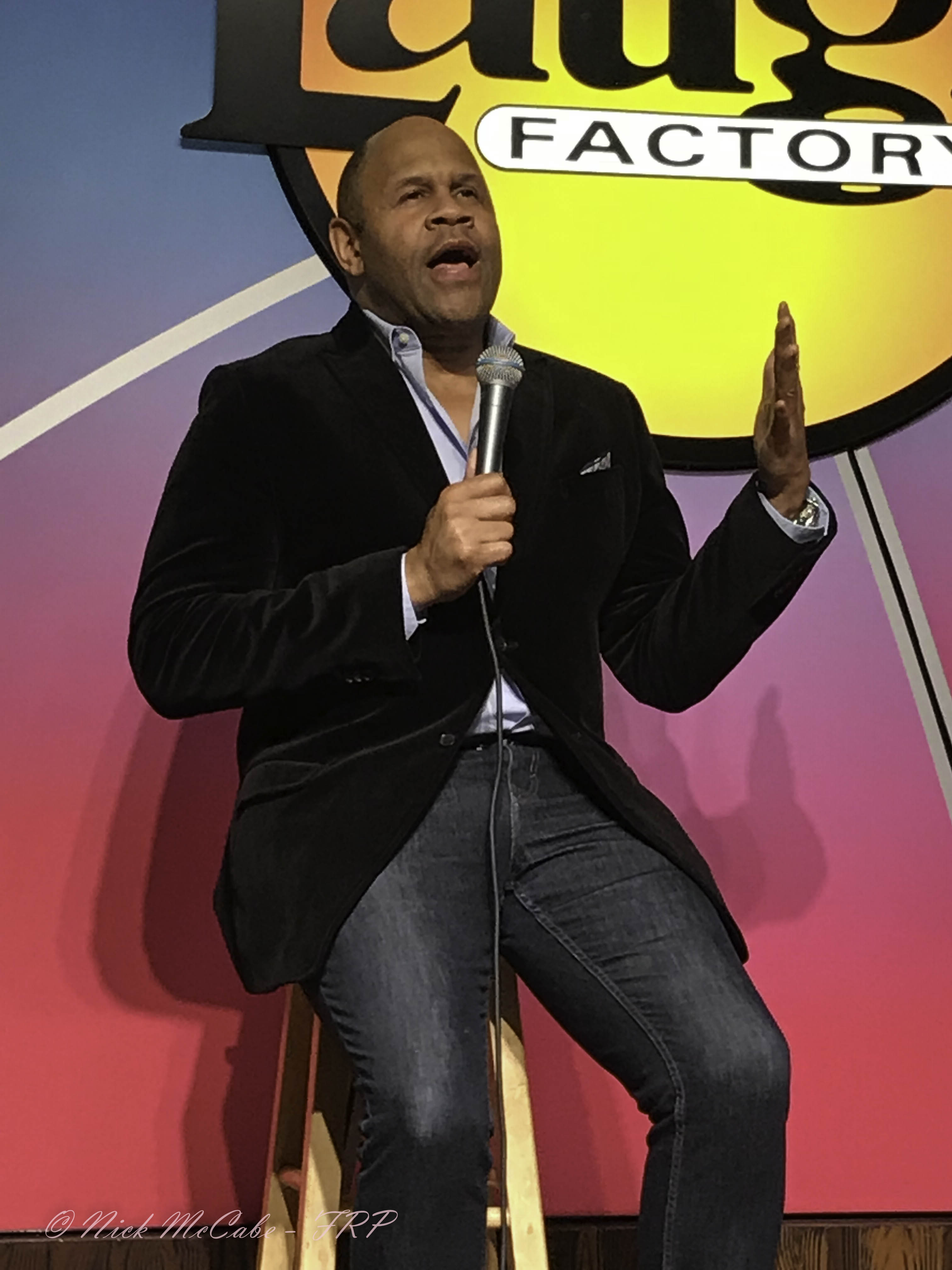 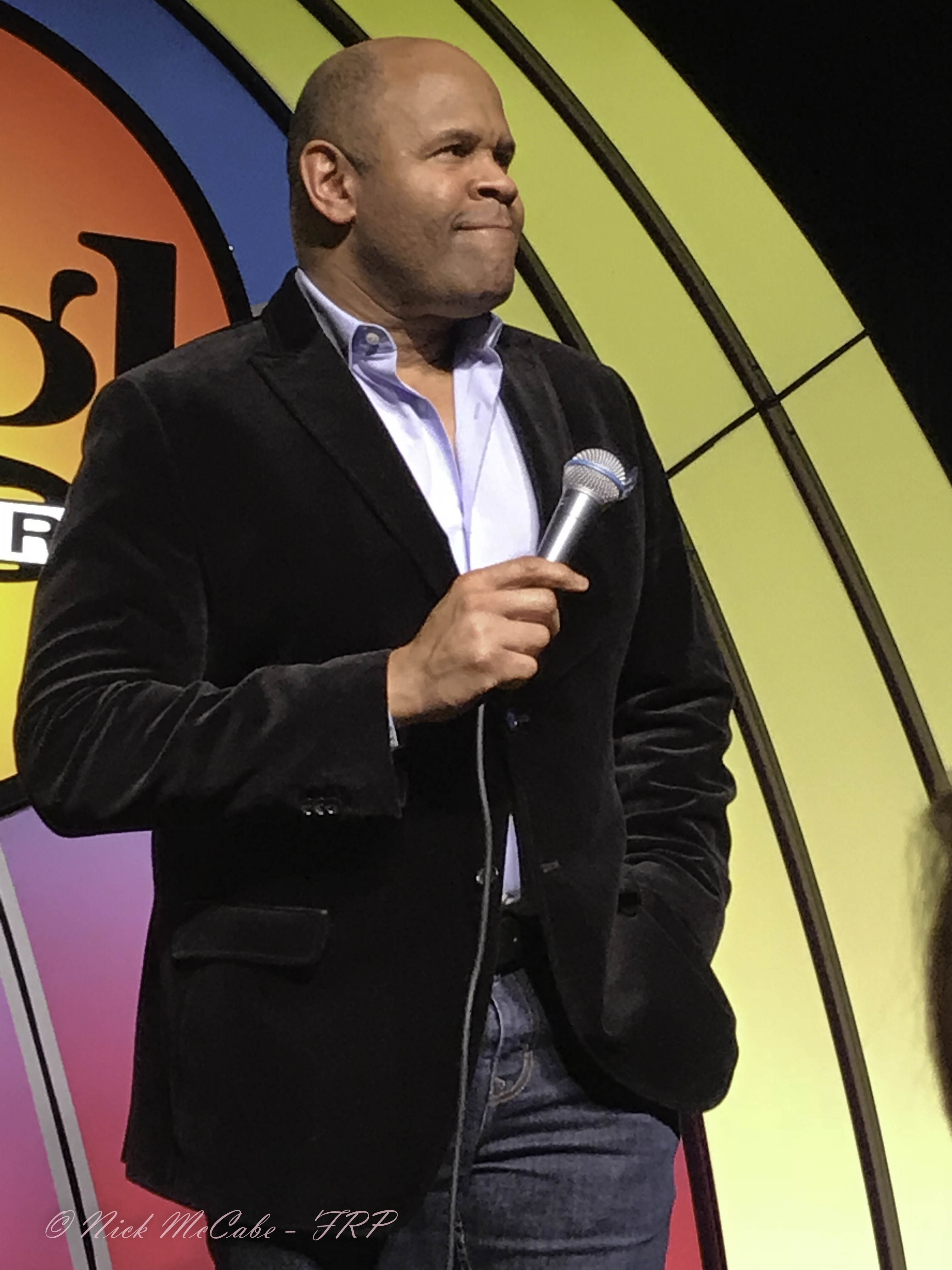 Veteran film and television actor Rondell Sheridan performs at the Laugh Factory in the Silver Legacy Resort Casino Friday, Saturday, and Sunday Feb. 9 – 11. Aside from his many movie and television credits, Sheridan has appeared on late night talk shows including The Tonight Show with Johnny Carson and Jay Leno, Late Night with Conan O’Brien, and The Late Late Show with Craig Ferguson. 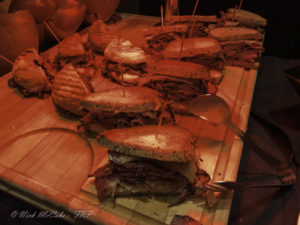 Thursday night I was treated to dinner at Canter’s Deli next door to the Laugh Factory followed by Sheridan’s show. Canter’s serves up authentic Jewish deli cuisine and it was wonderful. I had my first bowl of matzo ball soup and loved it. Canter’s and the Laugh Factory can be found adjacent to the escalators that lead down to the Grande Exposition Hall where concerts are held.

The Laugh Factory always has multiple acts on the stage for their shows. The emcee for the evening was local comedian Oscar Ovies. Oscar did a set and then introduced opener Rick D’Elia. With 20 years of stand up behind him Rick was very funny and obviously at home on the stage. One segment of his set dealt with the recent sexual harassment scandals in the news. He put a hilarious, but realistic spin on men feeling on edge with how to engage women without getting into trouble who ask themselves, “Have I done anything wrong at any time…EVER?” He was very good. 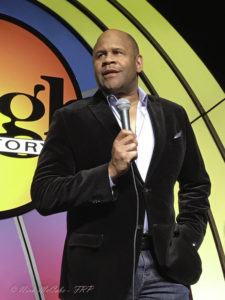 After D’Elia, Oscar came out again and told some more stories before introducing Rondell Sheridan, the headliner. It’s easy to see how Sheridan has been so successful in his career. He’s a natural up there. With no shortage of good, funny, and fresh material he had the crowd in the palms of his hands for about 40 minutes.

In a segment about millennials he bantered with a young couple seated in front about differences between millennials and baby boomers. On peanut allergies he said, “Back in my day nobody on the planet had peanut allergies. If a kid was having a seizure at a BBQ it meant one too many hot dogs.”

Great show, great food, great time. I can recommend a visit to both locations. It’s nice to step away from your table and be at the show a minute later without having to find another parking space.