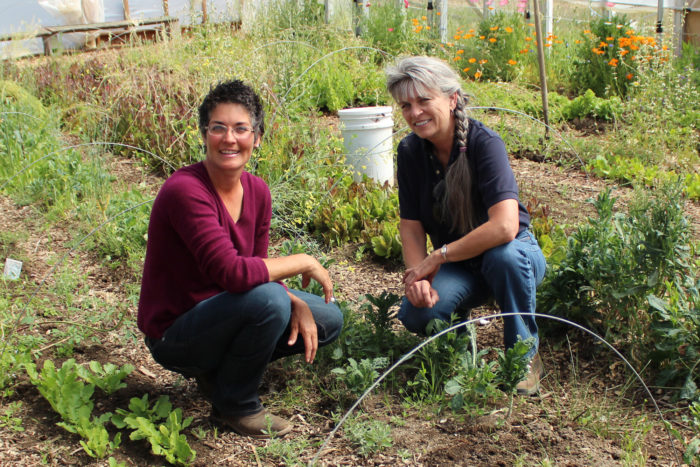 USDA Encourages Farmers to “Keep the Stubble” During “No-Till November”

The No-Till November campaign encourages farmers to keep tillage equipment in machine sheds this fall because tillage reduces the amount of valuable crop stubble on the surface of their fields. The project is mirrored after the national cancer awareness “No-Shave November” campaign that encourages men to not shave during the month.

“No-till farming, especially in conjunction with using cover crops, is a great thing that farmers can do to improve soil health,” said NRCS Nevada State Soil Scientist Jim Komar. “No till farming is a cornerstone soil health practice, which also promotes water quality while saving farmers time and money. One of the first soil health principles is ‘do not disturb.’ This campaign is a fun way to remind farmers about the important relationship between tillage and soil health.”

Komar cites four basic principles for soil health: 1) keep the soil covered as much as possible; 2) do not disturb the soil; 3) keep plants growing throughout the year to feed soil organisms; 4) use plant diversity to increase diversity in the soil. 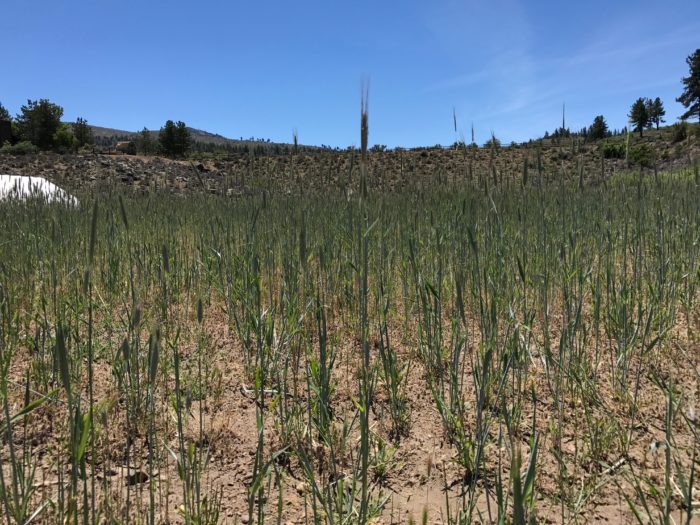 Managing for healthier soils leads to increased organic matter, more soil organisms, reduced compaction and improved nutrient storage and cycling. Healthy soils absorb and retain more water, making them less susceptible to runoff and erosion, which means more water is available for crops when they need it. And in Nevada, the driest state in the Union, we need to hold on to every bit of moisture we get.

Wendy Baroli, a fourth generation farmer, understands the importance of keeping the stubble on her GirlFarm, located on the Nevada/California border just behind Bordertown on the outskirts of Reno.  Since 2005, GirlFarm has provided local, healthy, heirloom produce; herbs; fruits; and heritage USDA meats to our community at local restaurants and through the Community Supported Agriculture membership program.

Being a farmer requires some willingness to try new things and experiment to see what works best for the farm’s soil. And Baroli—a former NRCS employee and proponent of soil health—knew that with a bit of experimentation with cover crops, she could turn around some of the fields she has that contain poorer clay soil.

On one-quarter acre, she was battling an invasive weed called Russian thistle. She combatted them by planting rye grass, a cover crop. It thickened up, and she mowed it down a few times, and left it on top of the ground.  Next, she went back and planted sainfoin, a deep-rooted, non-bloating, drought-tolerant perennial, as well as alfalfa and some grasses, to get a good pasture mix. She’s in her third year of having these cover crops on her soil, and she cut and baled hay this year. And her livestock aren’t the only ones benefitting from the cover crops: her bees love the sainfoin forage as well.

This spring, she planted 138 cider apple trees in her first-ever attempt at an orchard—with just two drip tapes for watering. Normally, fruit trees take three to four years to begin to bear fruit. Not for Baroli. She planted vetch, rye and field peas at the base of the trees—cover crops that protected the soil, enabled water to remain in the soil evenly, and worked as nitrogen fixers. She gathered 40 pounds of apples this year to her astonishment.

“We need to cover the soil to protect it from desiccation from wind and other elements in our area, and keep the moisture underground. The trick is to figure out which cover crops work best in your area and with your soil,” said Baroli.

Baroli also has high tunnels on her farm, which extend her growing season—and she put cover crops in them, too.

“I cover the ground with field peas, a nitrogen fixer, first thing in the spring. The minute they come up, I chop them down and turn them into the soil, and then plant directly into it. I use no fertilizer.  I have the best lettuces,” she said. “And talk about soil biota: you throw a handful of soil worms in there, and they’re everywhere now, enriching the soil, so now I see white mycorrhizae when I pull up my produce.”

Mycorrhiza, a symbiotic association between a fungus and the roots of a vascular host plant, play important roles in soil biology and soil chemistry.

Farming practices that benefit soil health can improve profits because farmers spend less on fuel and energy. Many farmers, like Baroli, also report that their yields increase as the health of their soil improves over time.

Want to get in on the #Keepthestubble action? Print off one of our Stubble Selfie Signs from our website, cut it out, put it on, take a selfie, and Tweet your picture to: @NRCS_Nevada with the hashtag #KeepTheStubble.

For more information on how to protect and improve soil quality, contact your local NRCS office or visit: www.nv.nrcs.usda.gov.