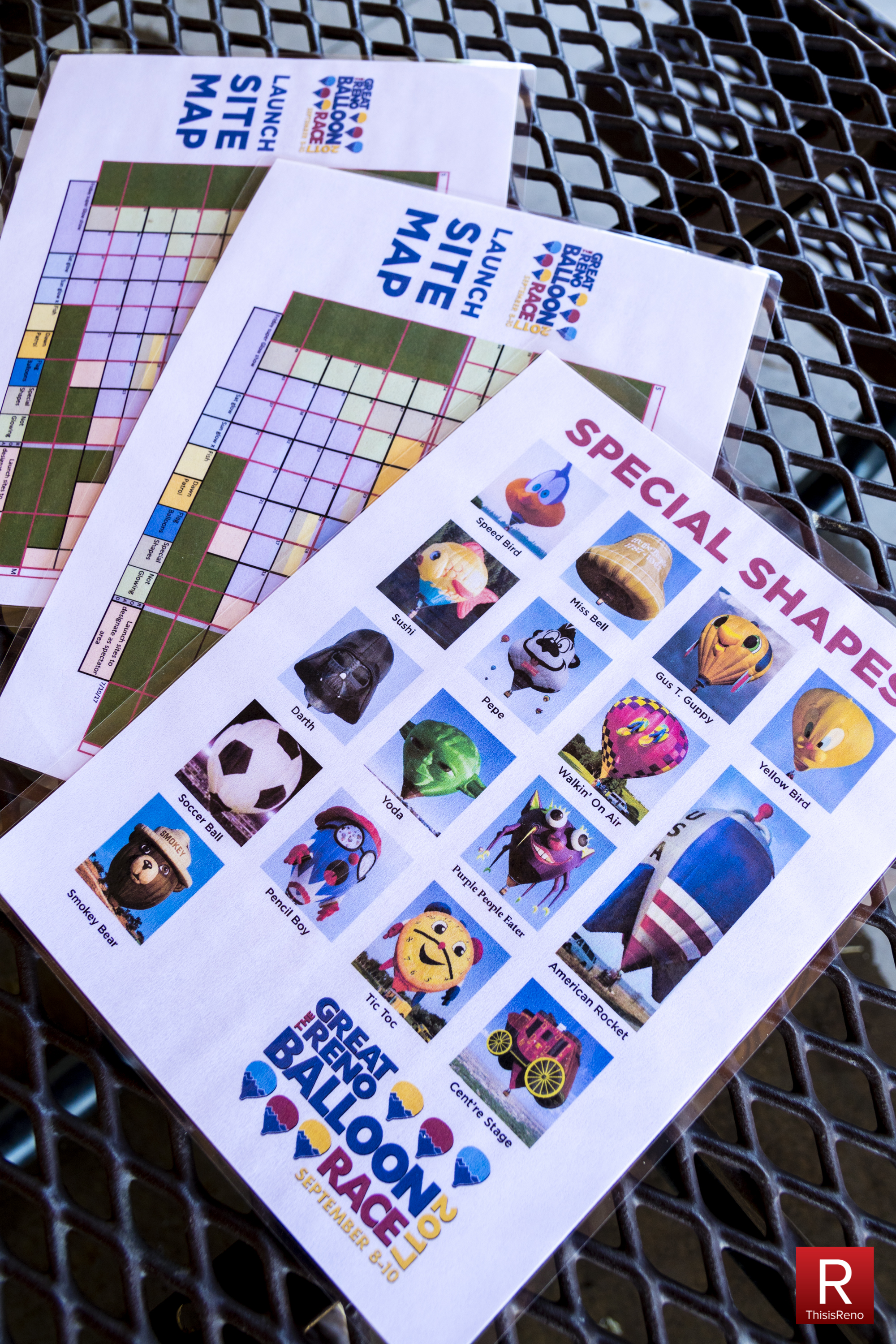 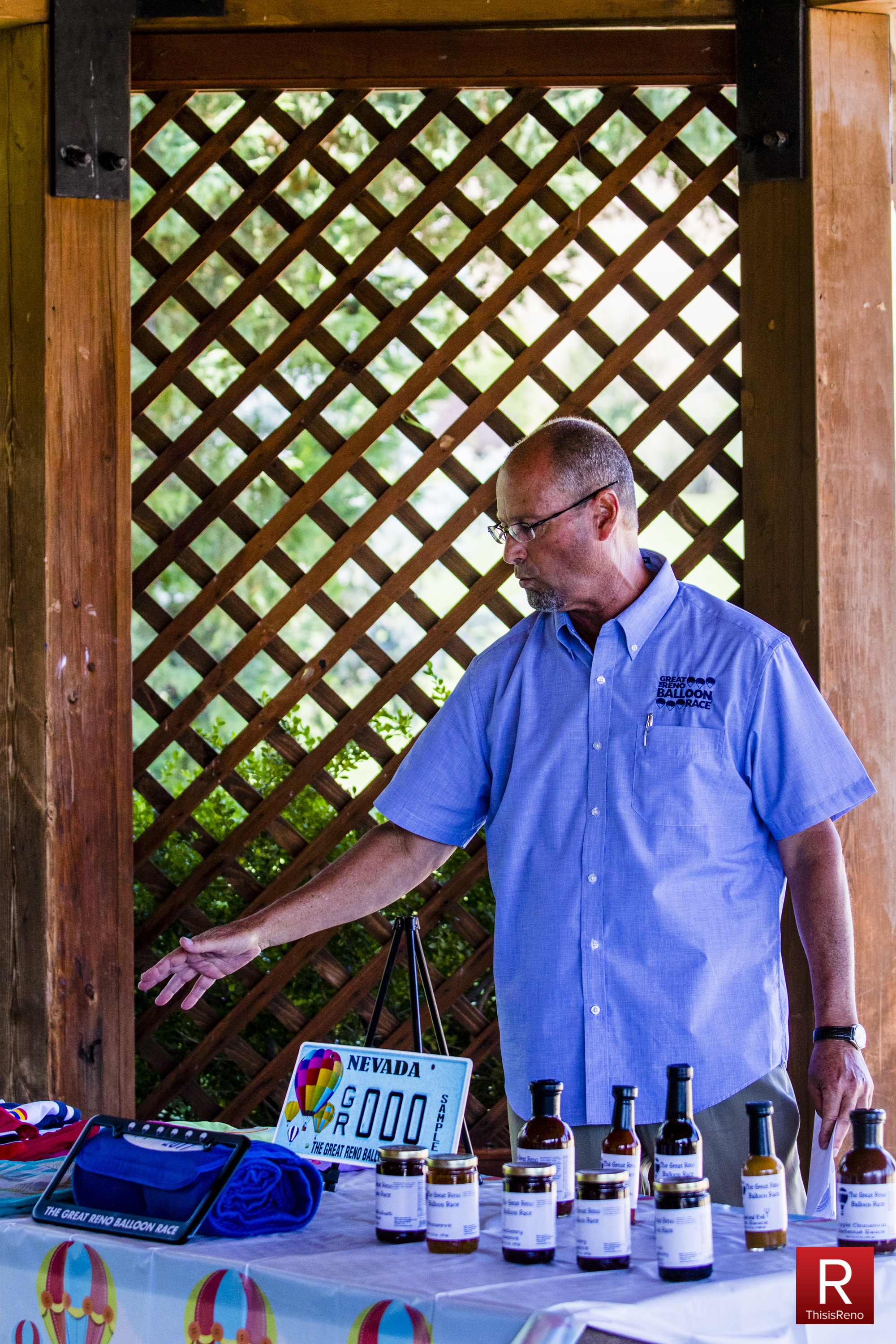 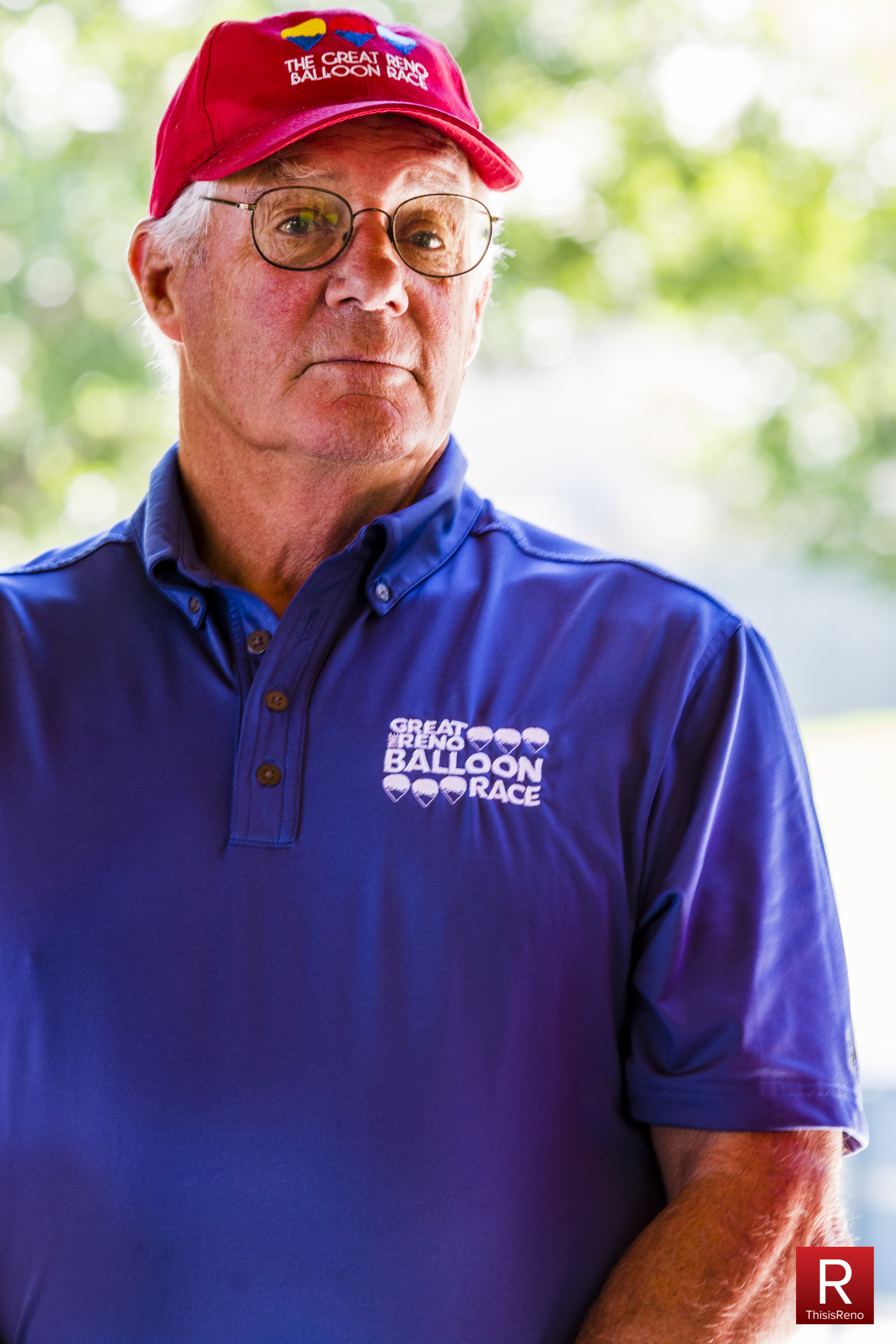 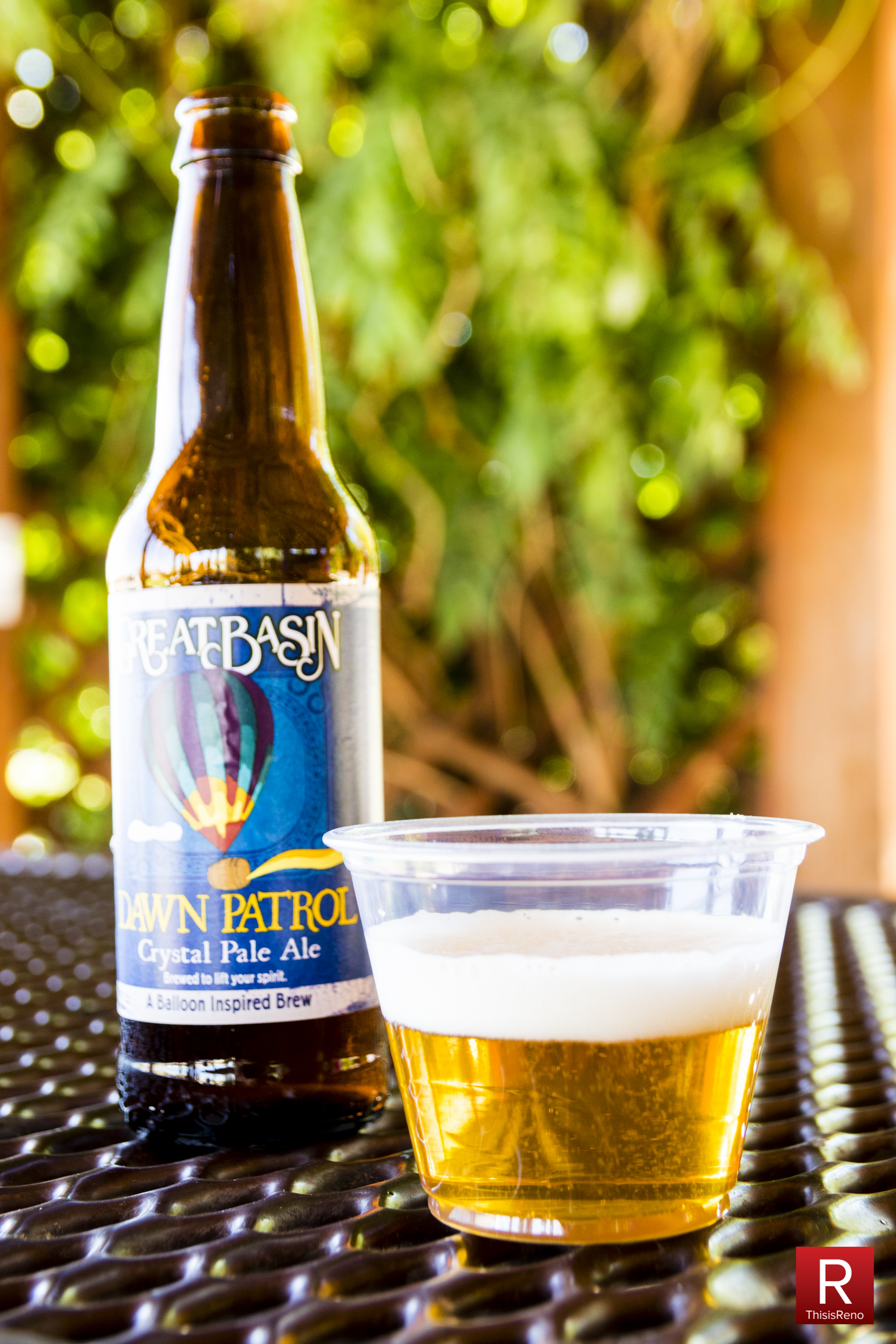 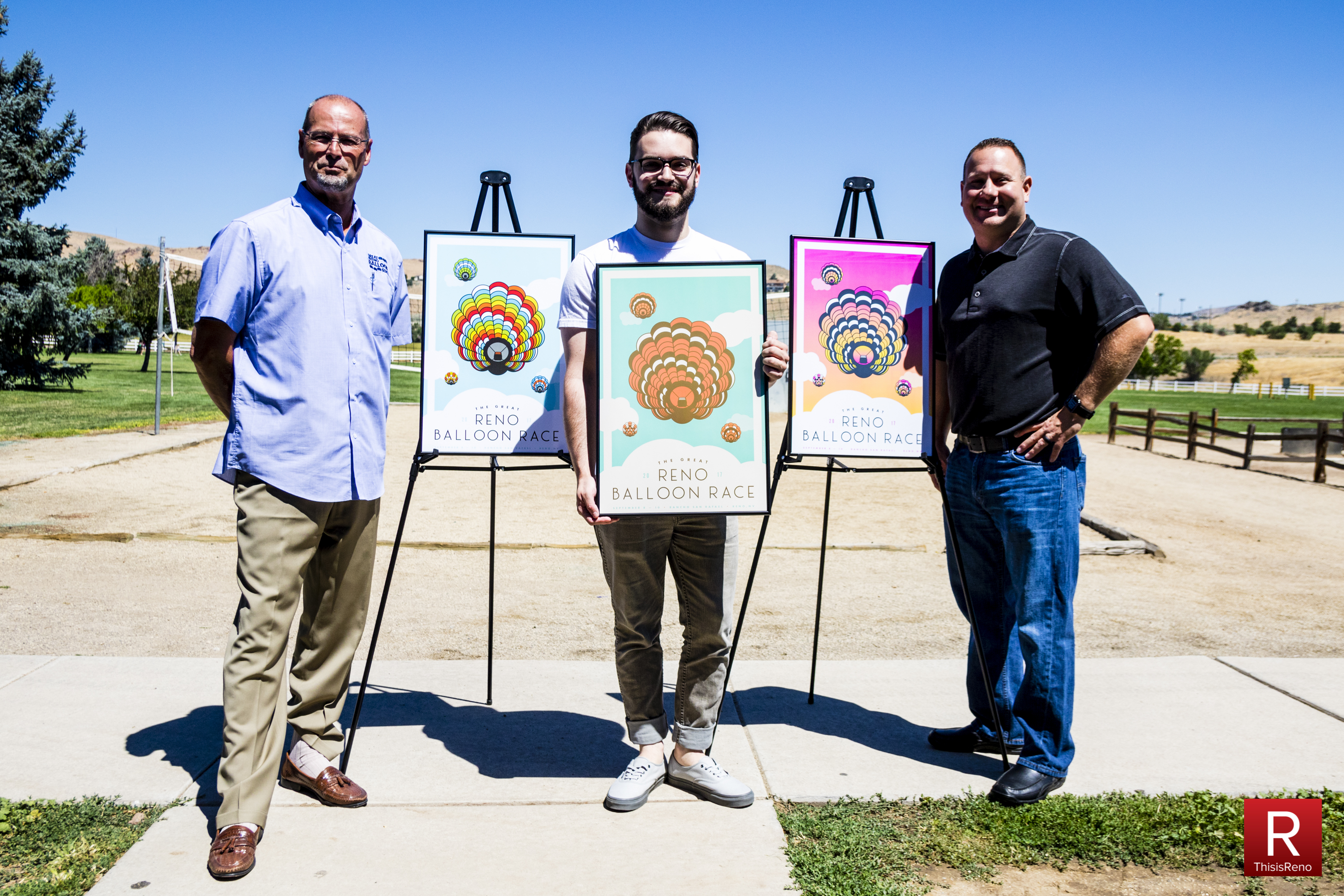 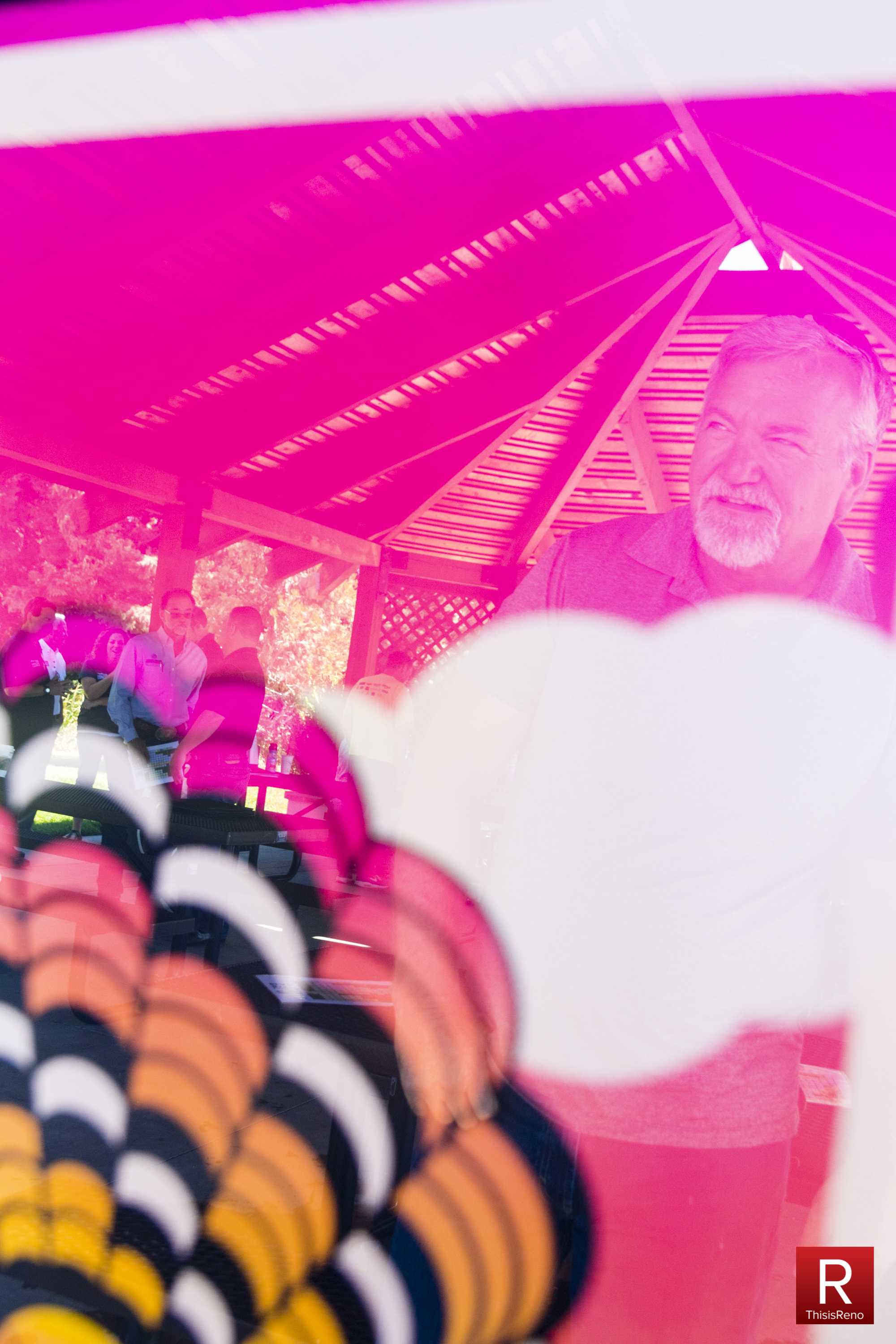 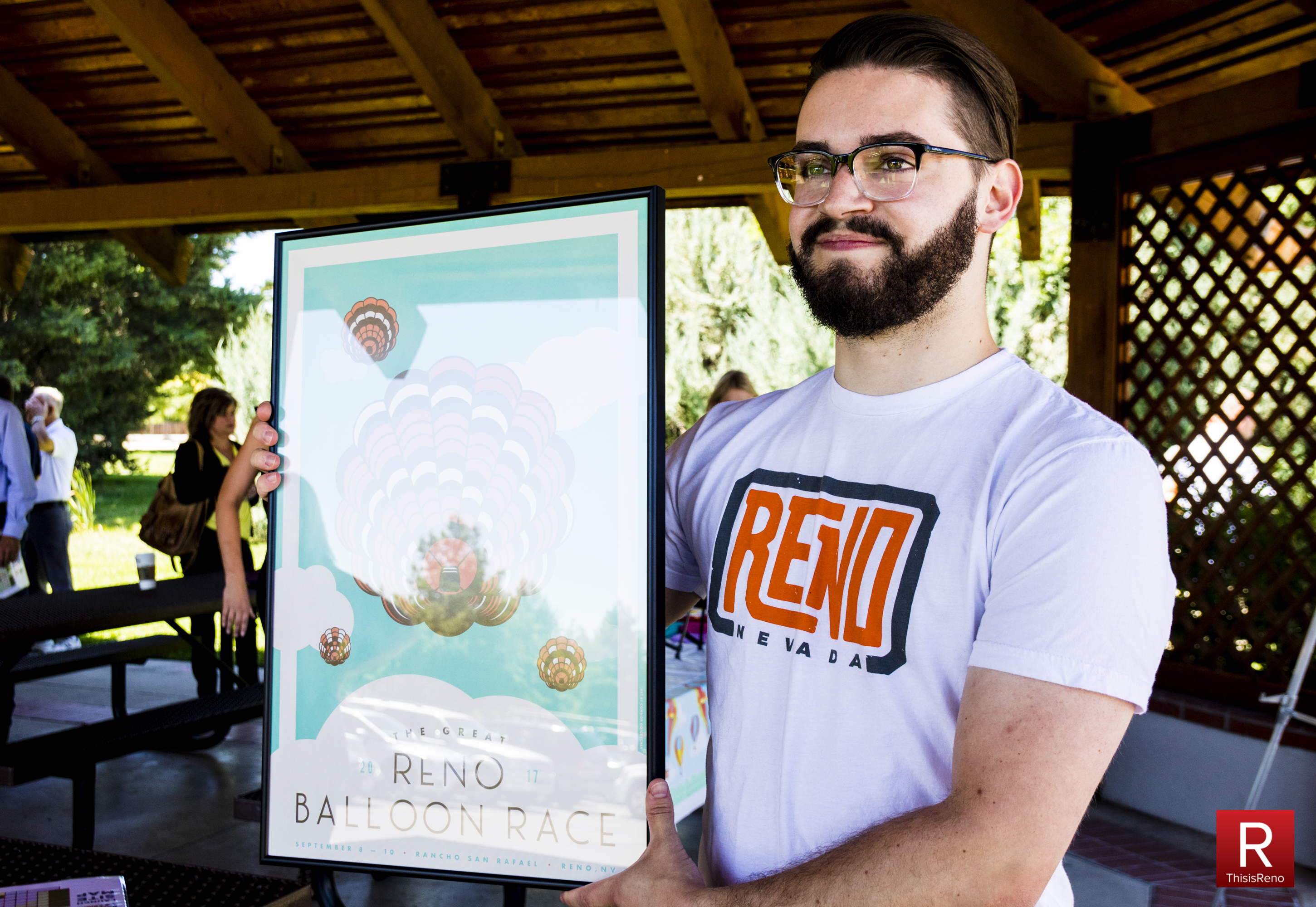 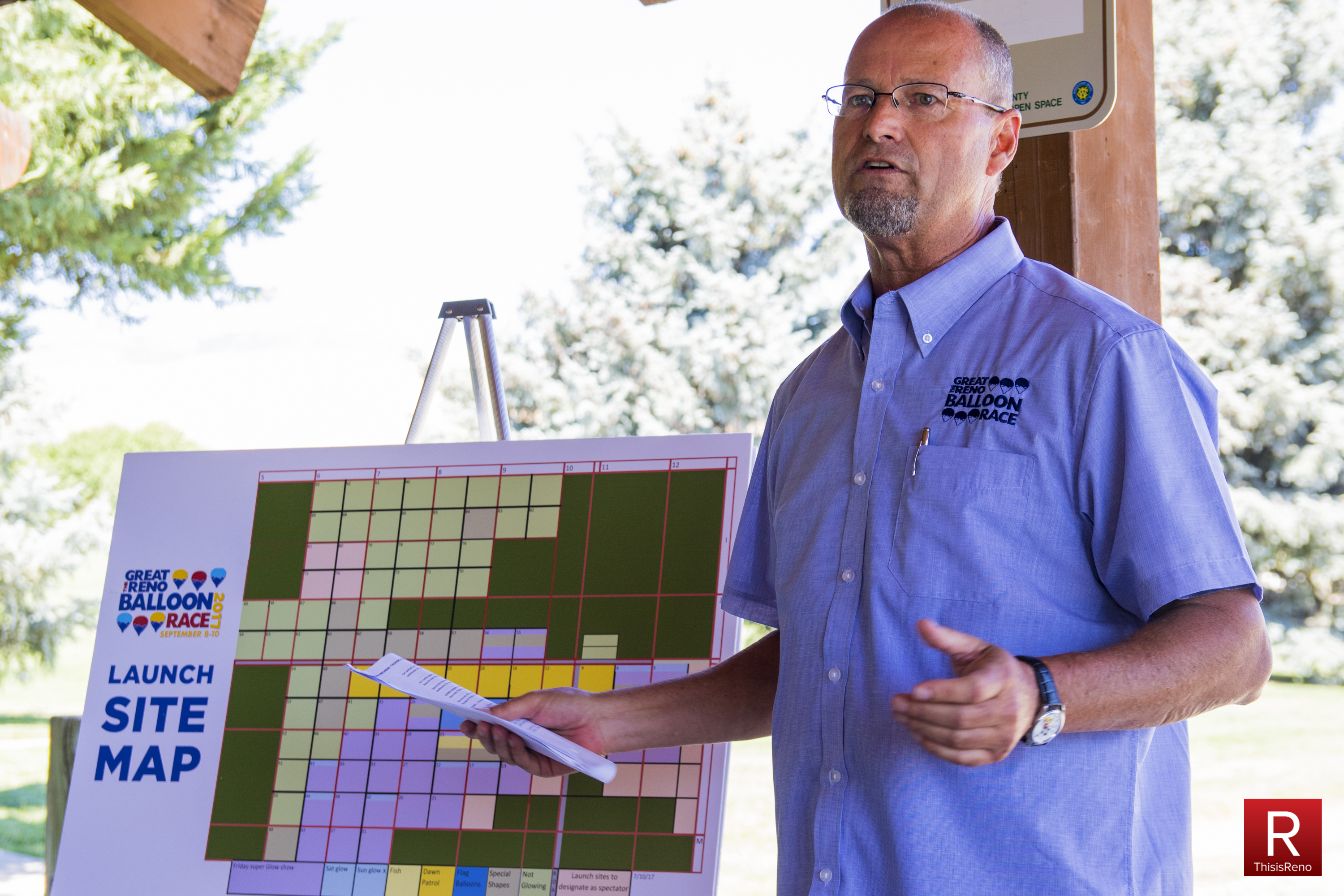 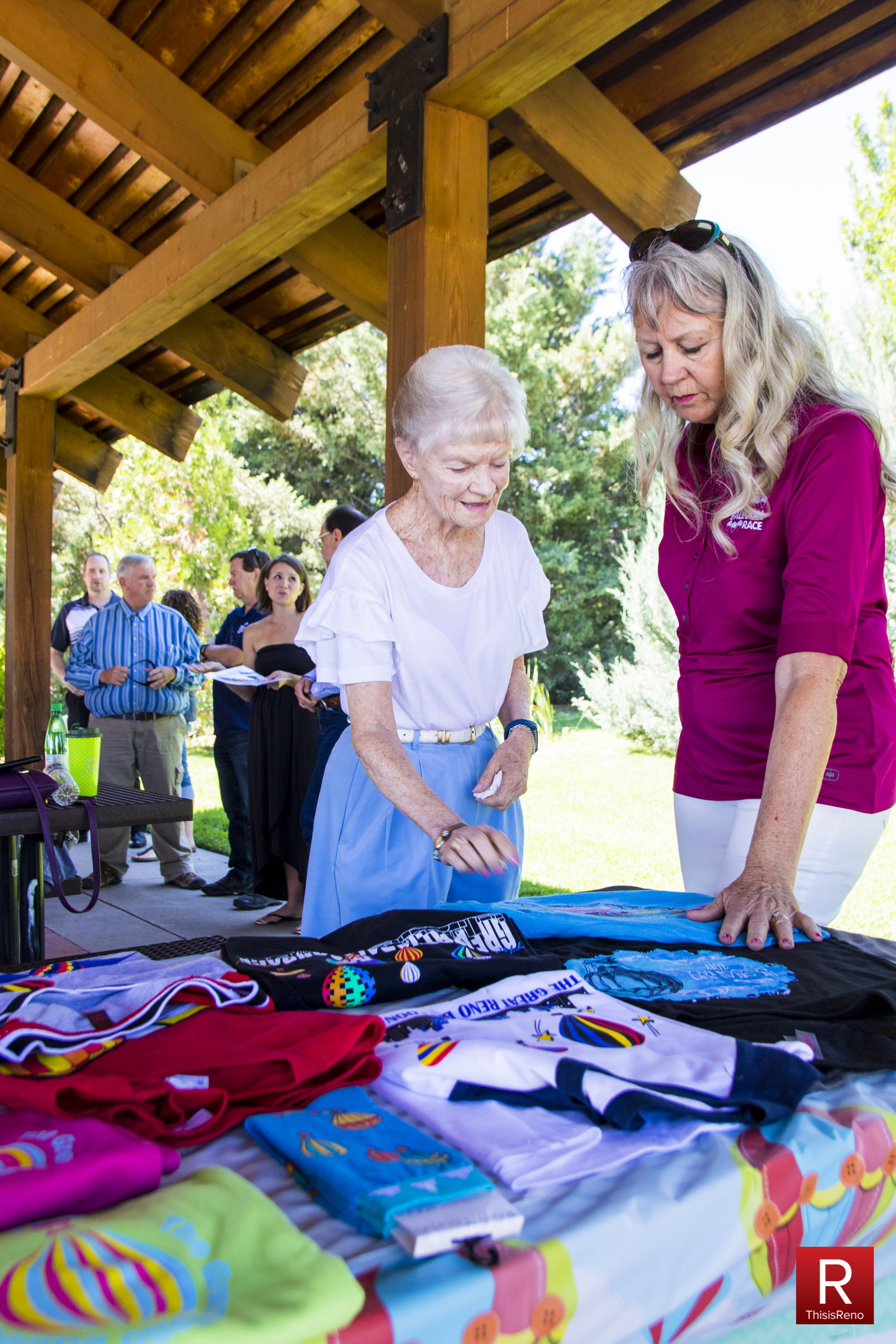 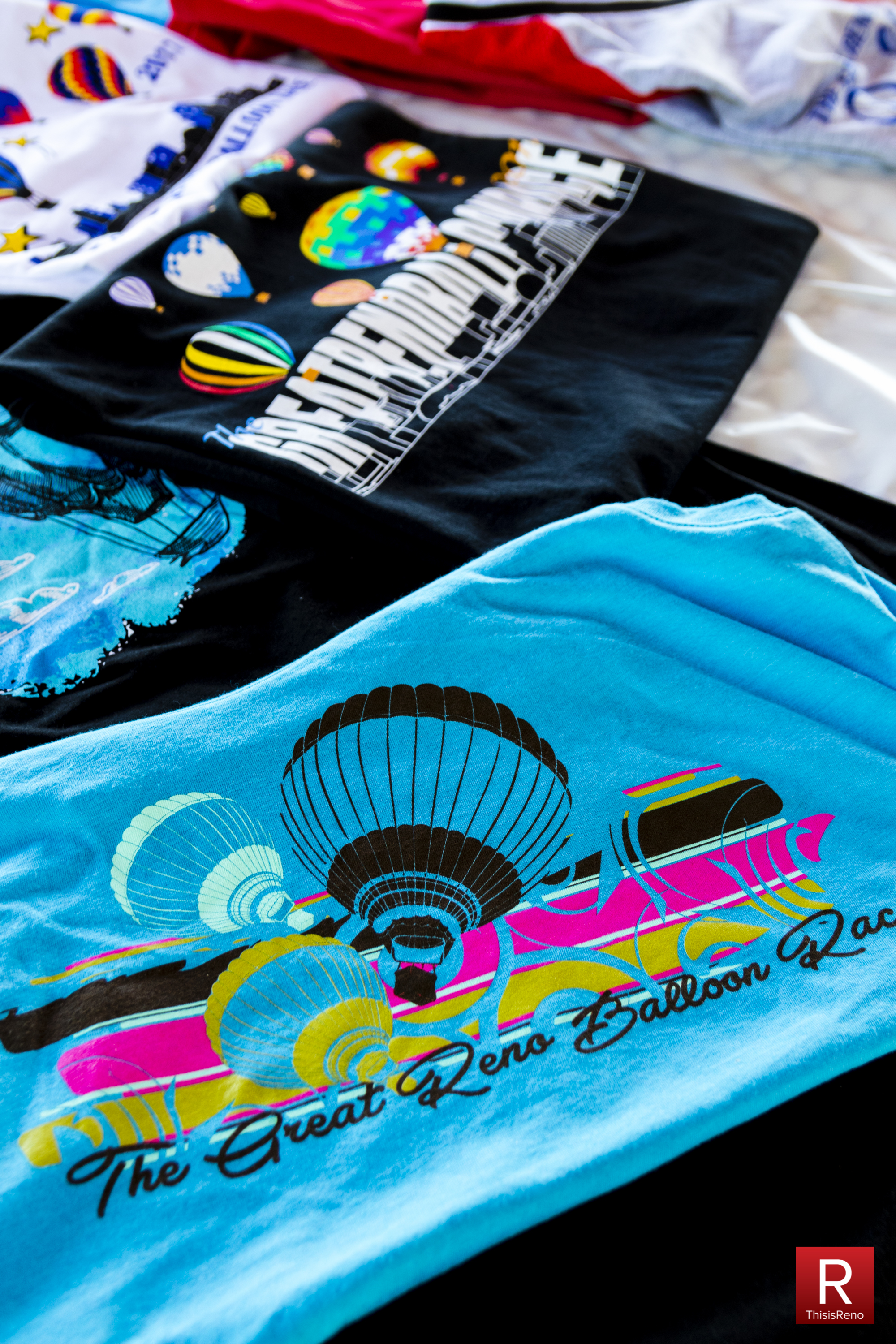 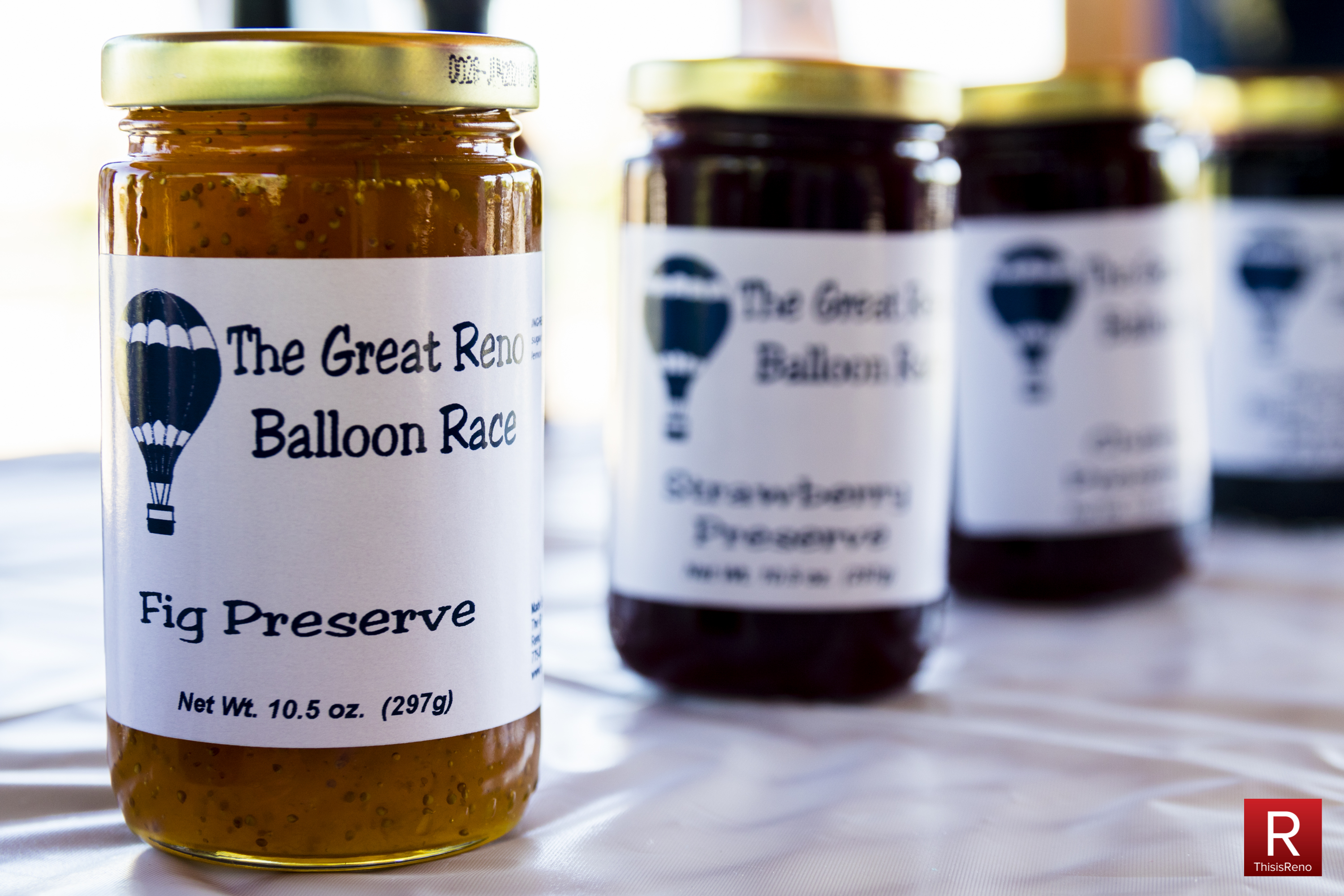 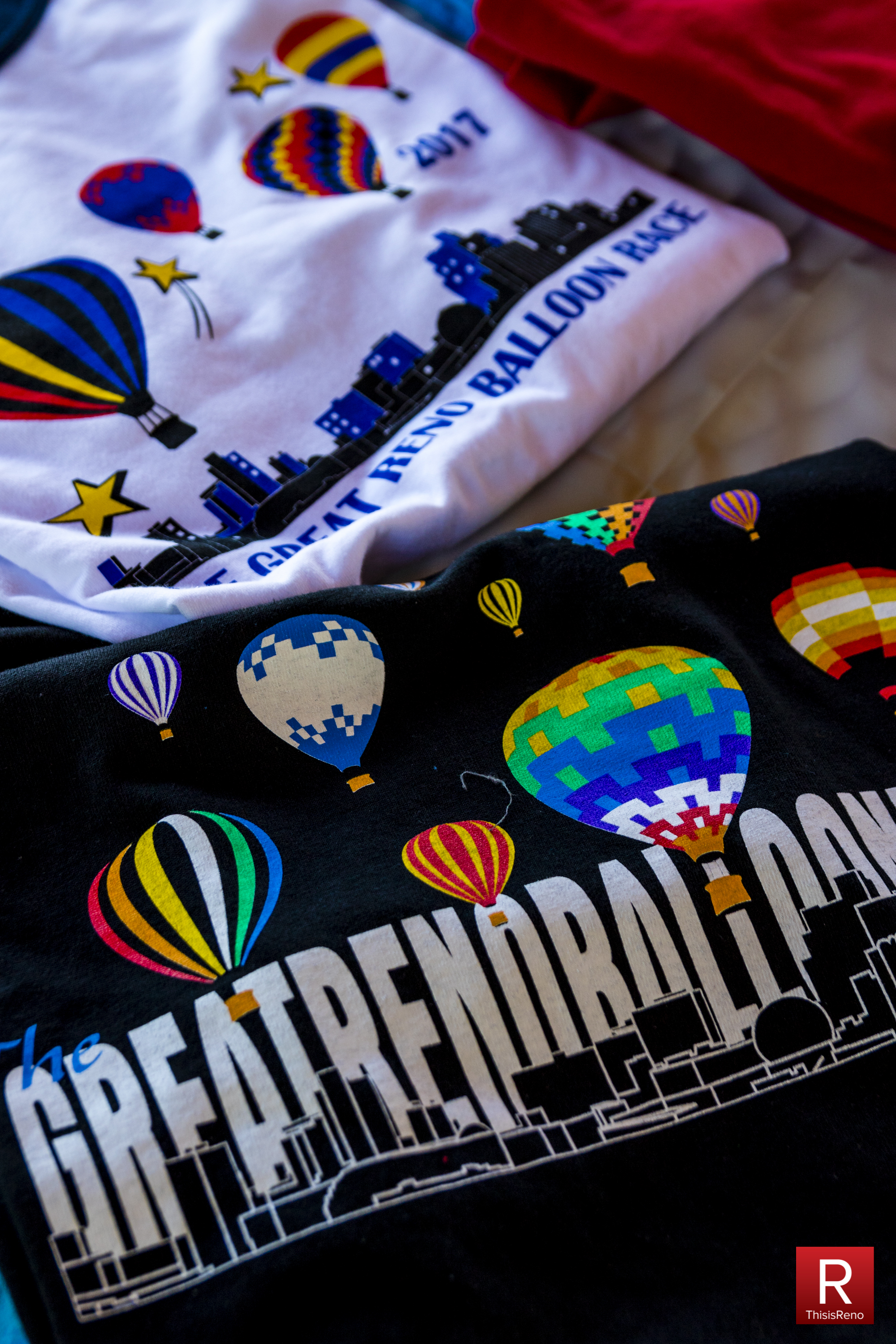 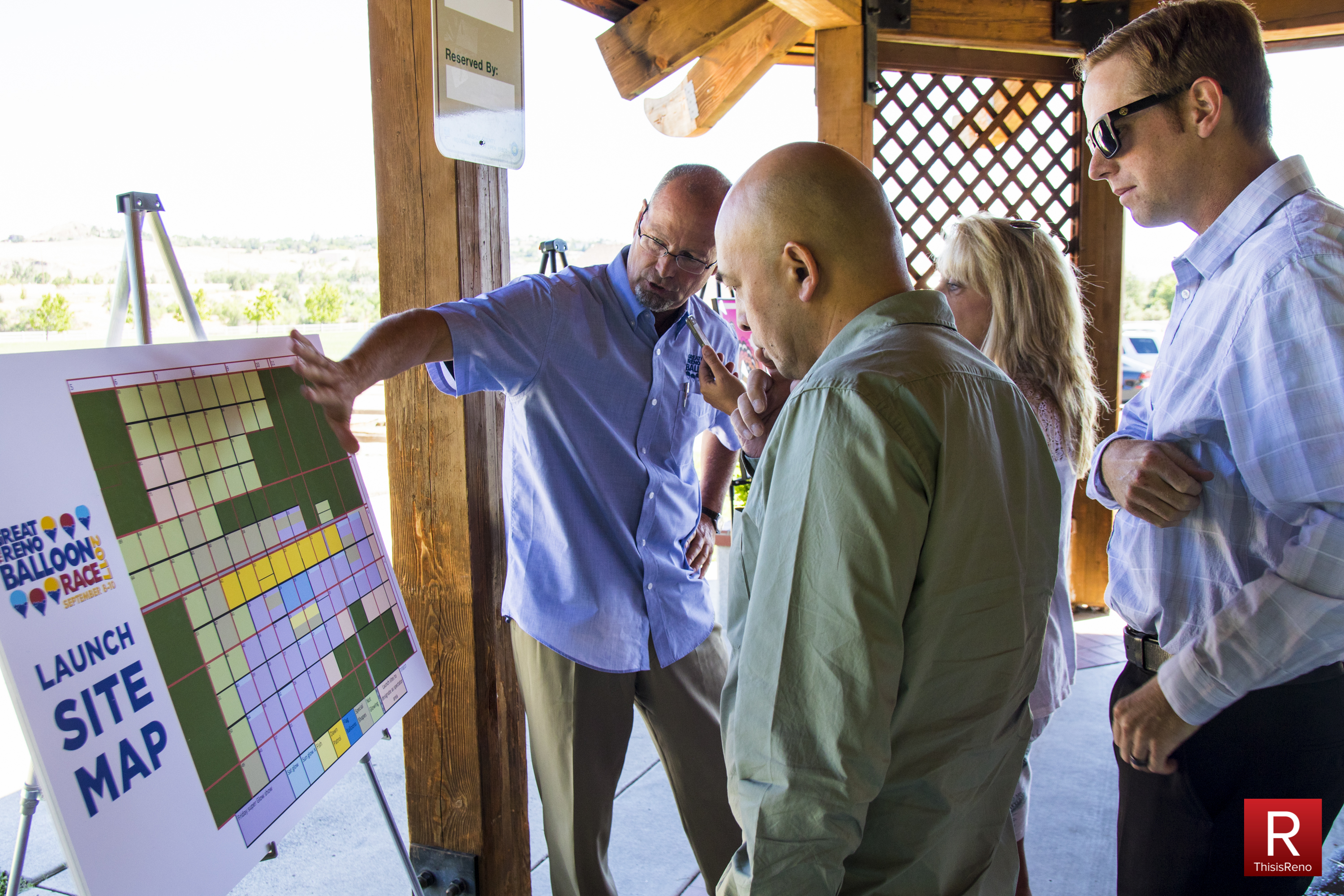 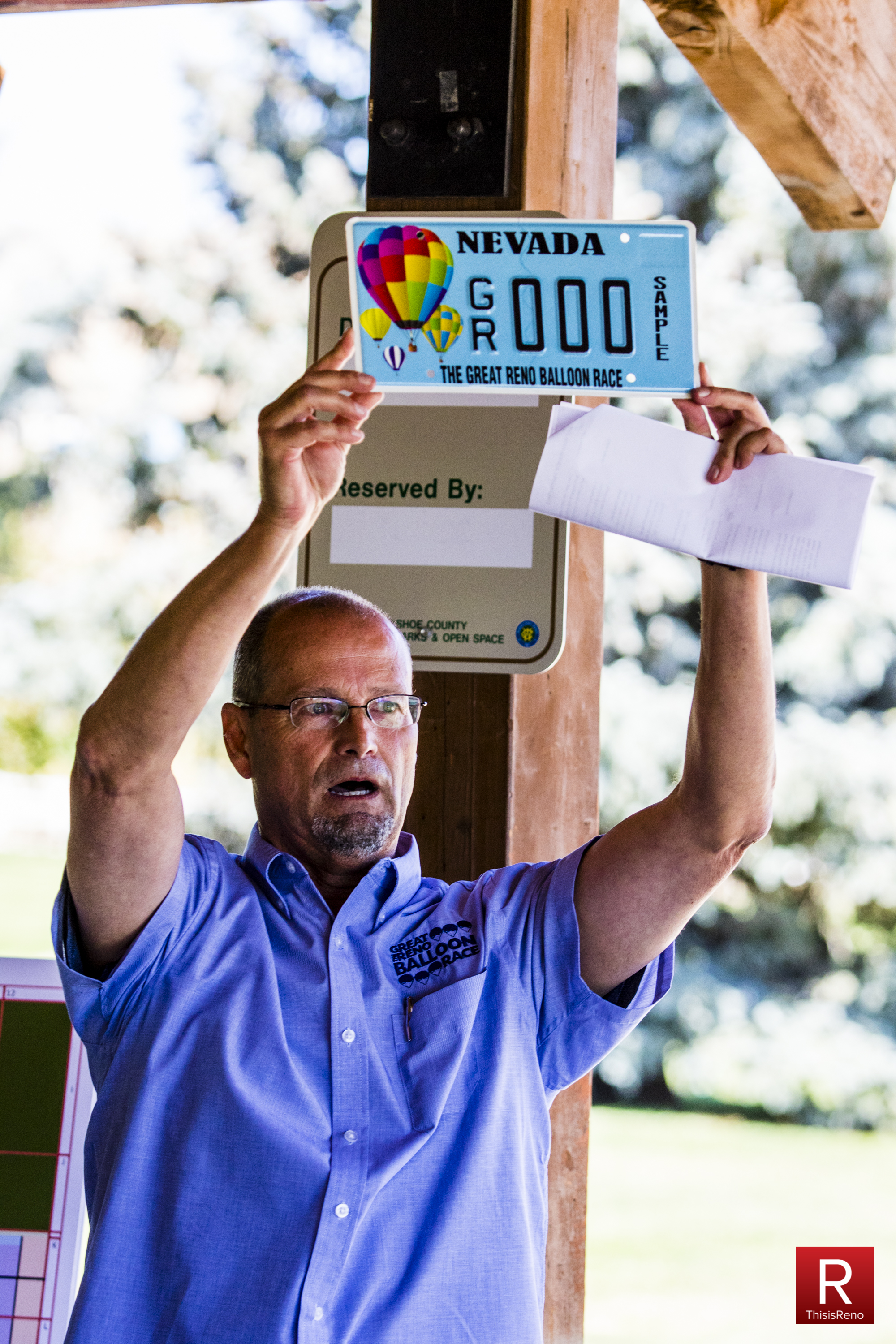 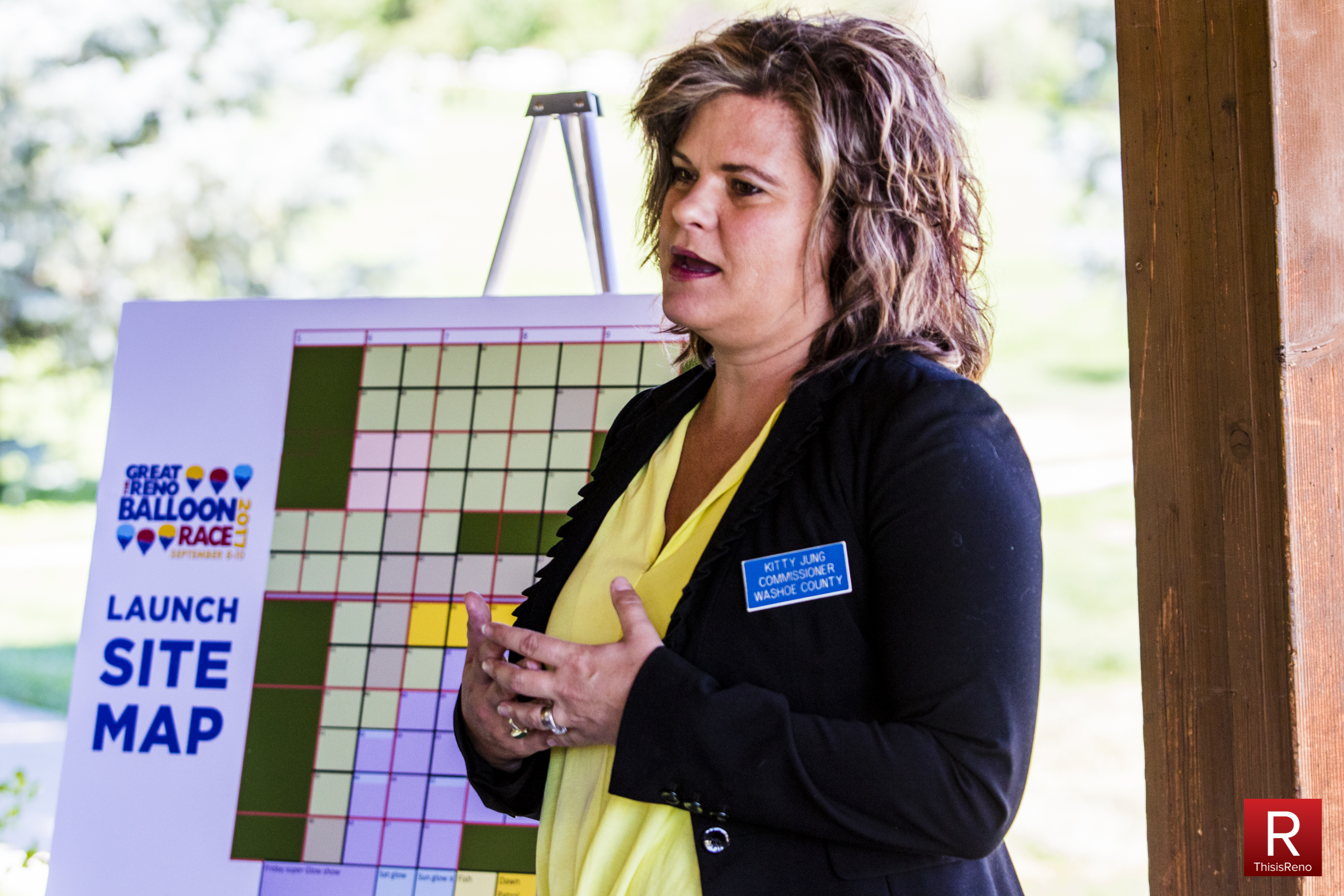 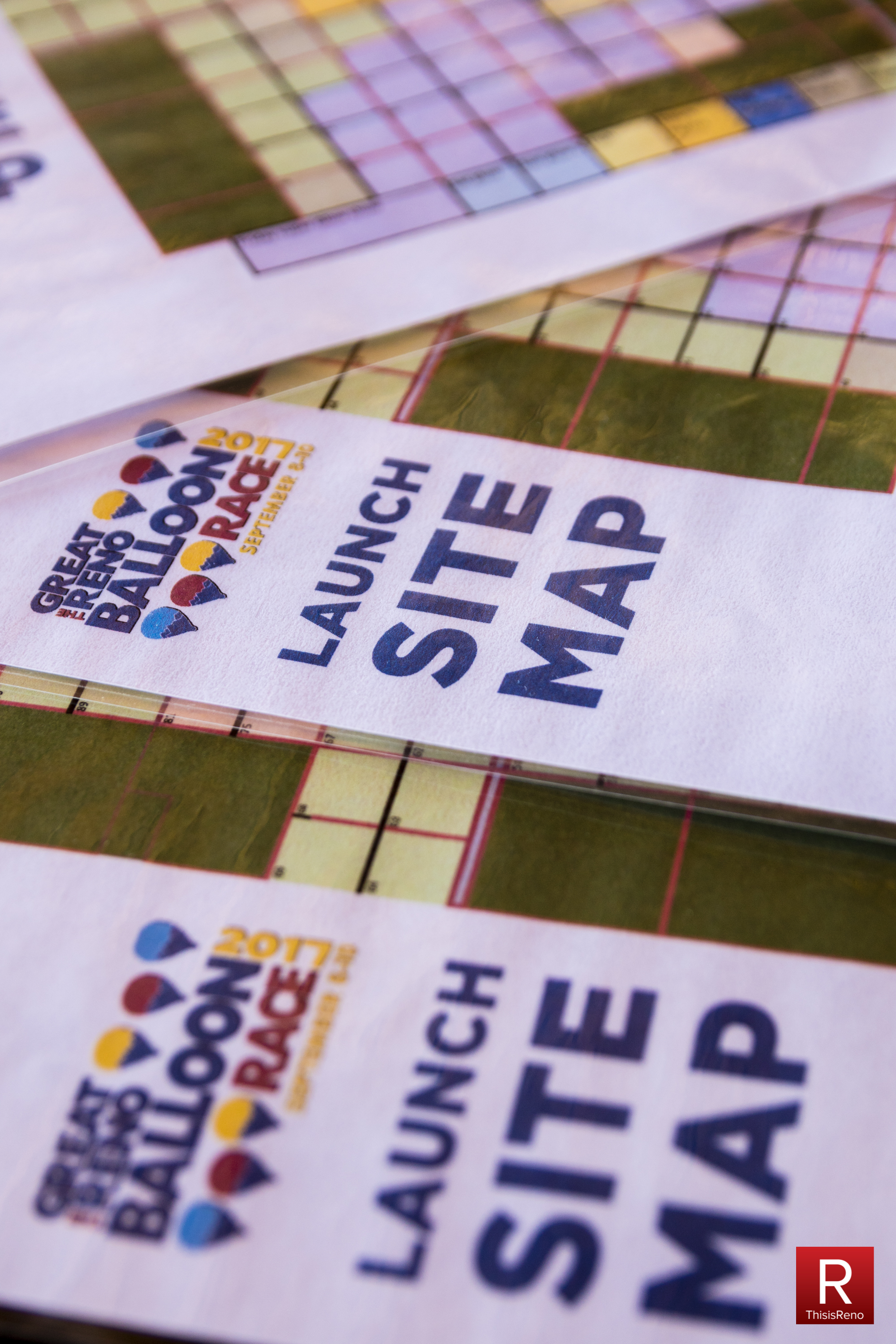 The Great Reno Balloon Race (GRBR) is just under 40 days away and it’s looking to be better than ever.

With Reno’s wet winter the fields at Rancho San Rafael Regional Park are in the best condition they’ve been in years. This is also in part thanks to efforts in 2015 by the GRBR to seed and improve the conditions of the fields. What that means for 2017 is that balloons will also be launching from the upper fields in what GRBR executive director Pete Copeland says will provide a more three-dimensional launch. 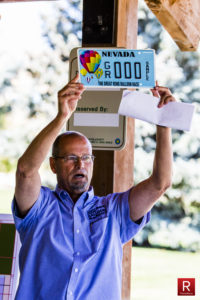 A variety of merchandise with sales benefitting the event was also unveiled this week. The GRBR now has its own Nevada license plate, with a portion of fees going to fund the event. In addition to the official GRBR merchandise and clothing, Great Basin Brewing Company crafted a custom beer called Balloon Brew with proceeds also going to support the event. Custom BBQ sausage and preserves have also joined the merchandise lineup and were well-received at their unveiling.

I spoke with Copeland about how the GRBR manages to continue to be a free event while so many others across the country rely on a fee for participants to enter. He explained that hosting the event costs upwards of $1 million, but the GRBR will always be free. Raising money for the event is a year-round effort from golf tournaments to the new BBQ sauces. Copeland added that Reno consistently ranks as one of the best hot air balloon festivals in America. While funding is a constant challenge, he was adamant that no matter what the future brings, the GRBR would remained free.

So, buy a GRBR T-shirt and enjoy what looks the be the biggest Great Reno Balloon Race yet. Visit https://renoballoon.com/ for a complete schedule, VIP passes, and more.

Enter One Nevada’s Up, Up and Away Early Pay Giveaway...

Five events to check out this week: Balloons, Brüka and...