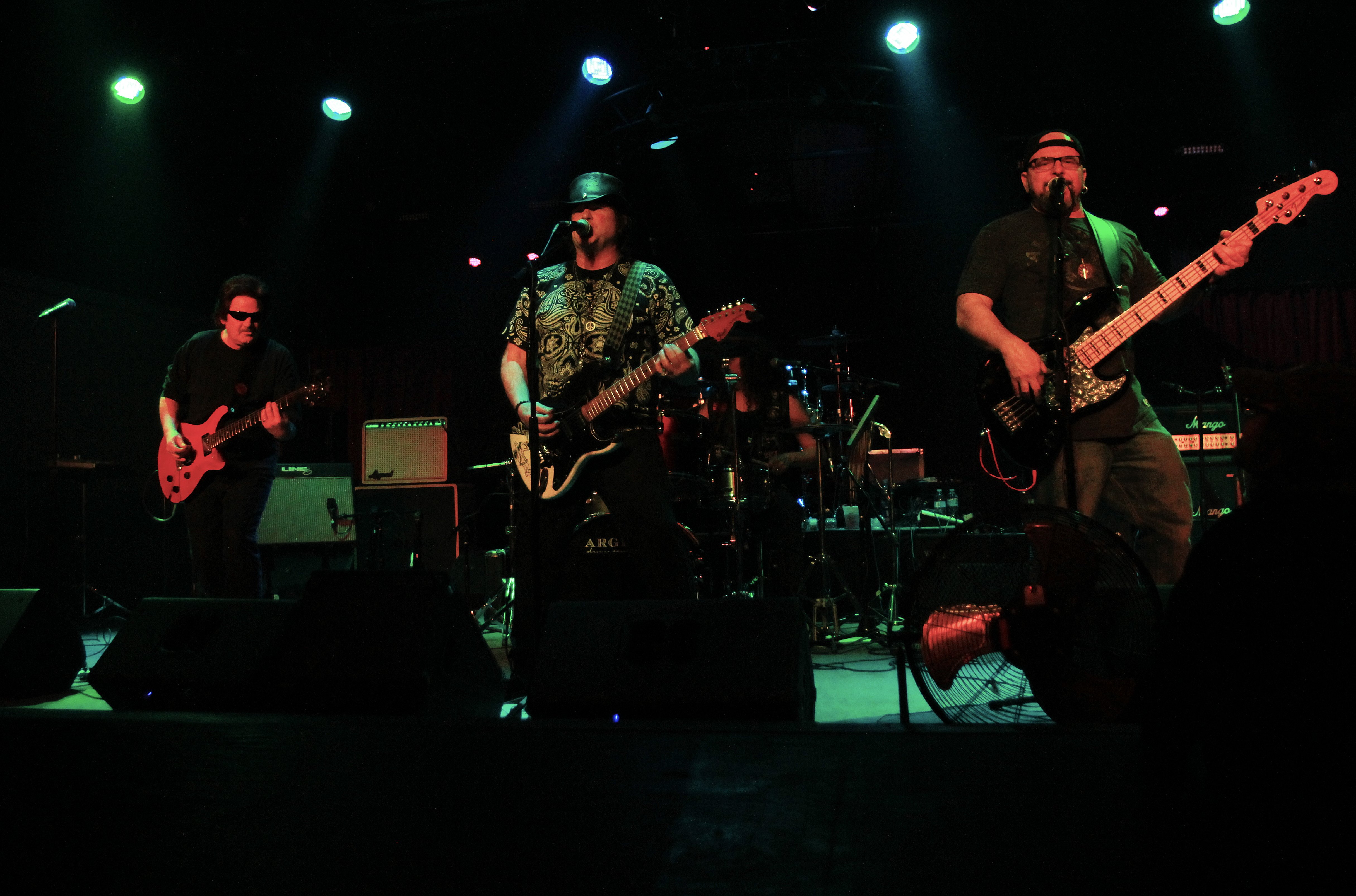 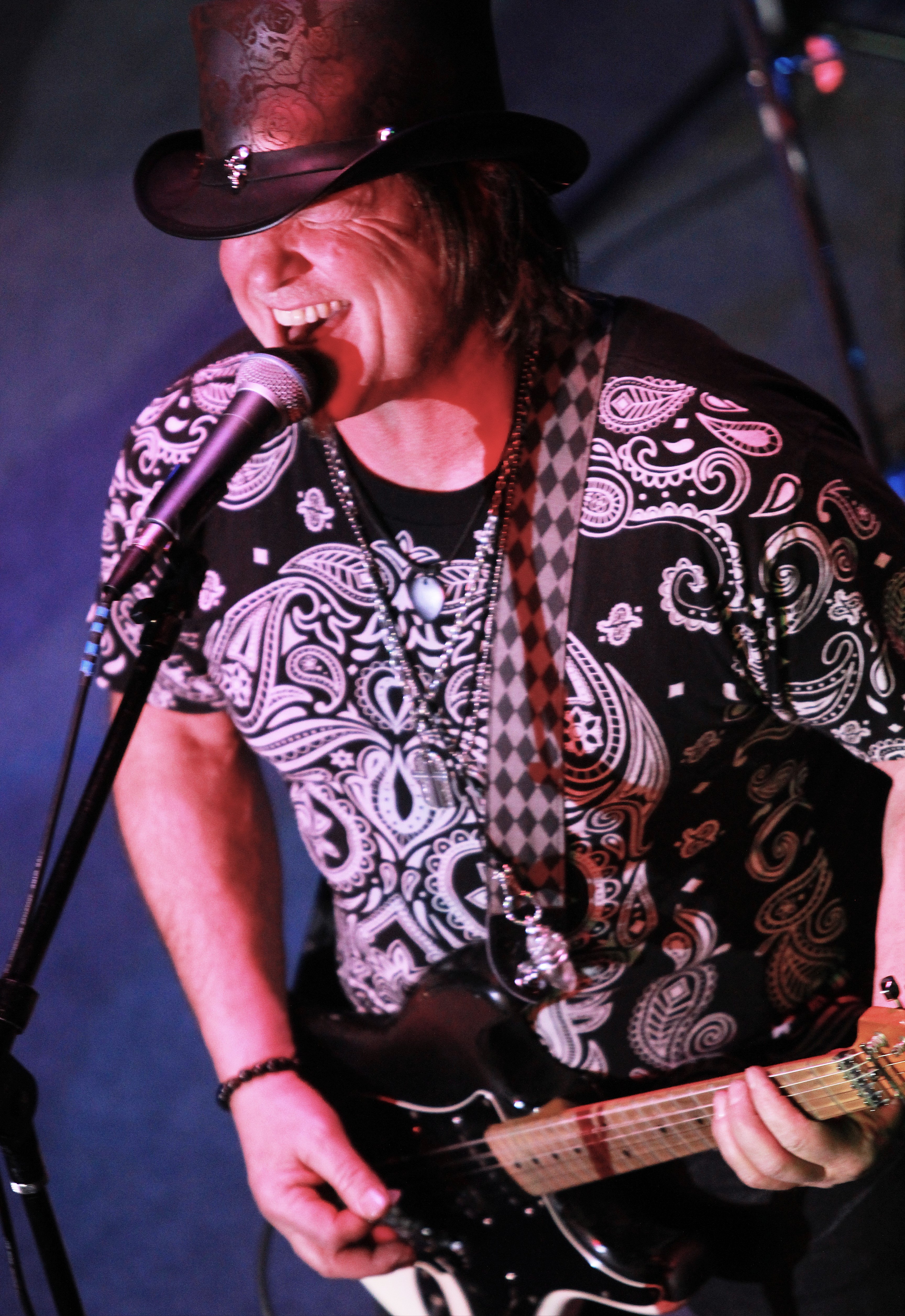 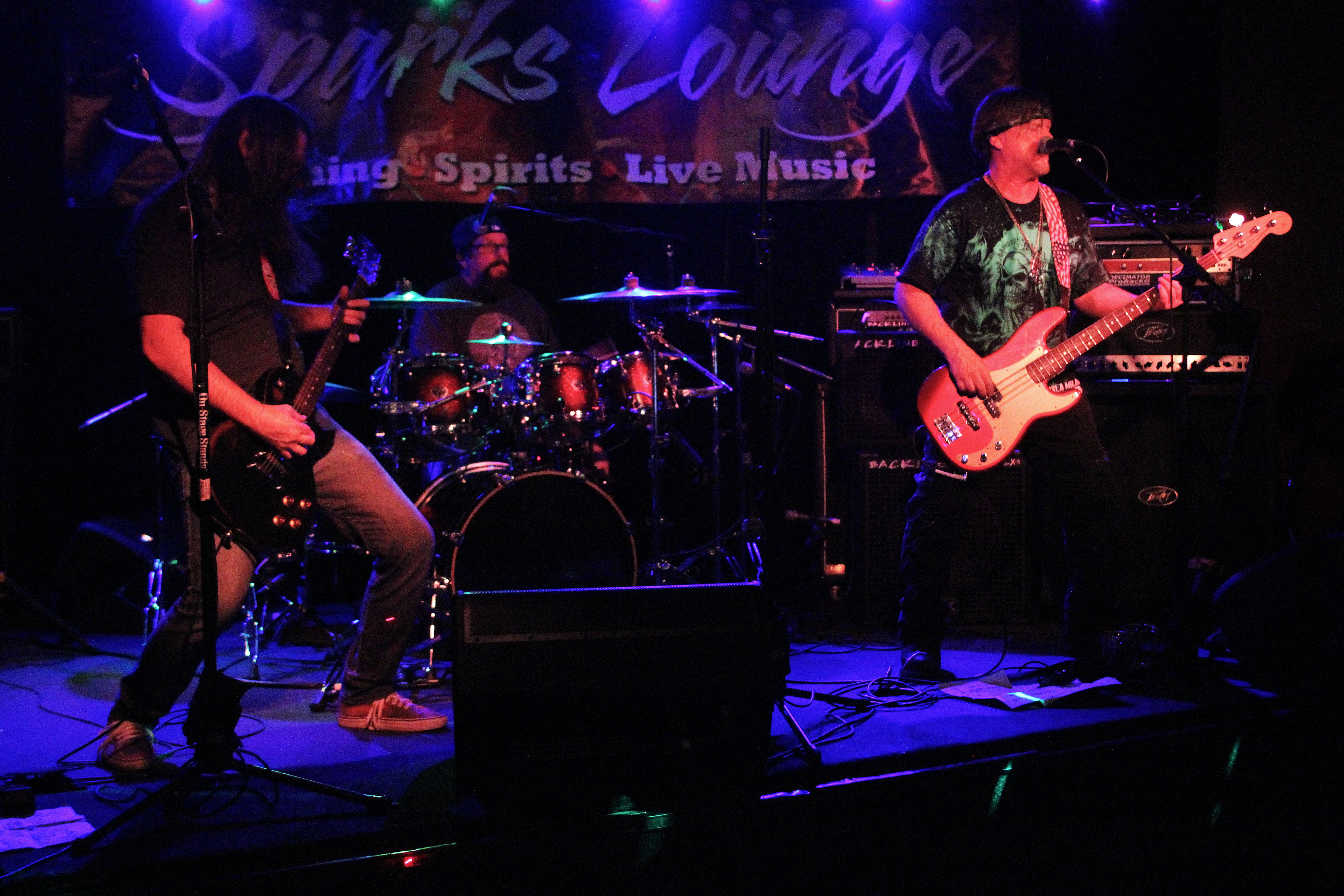 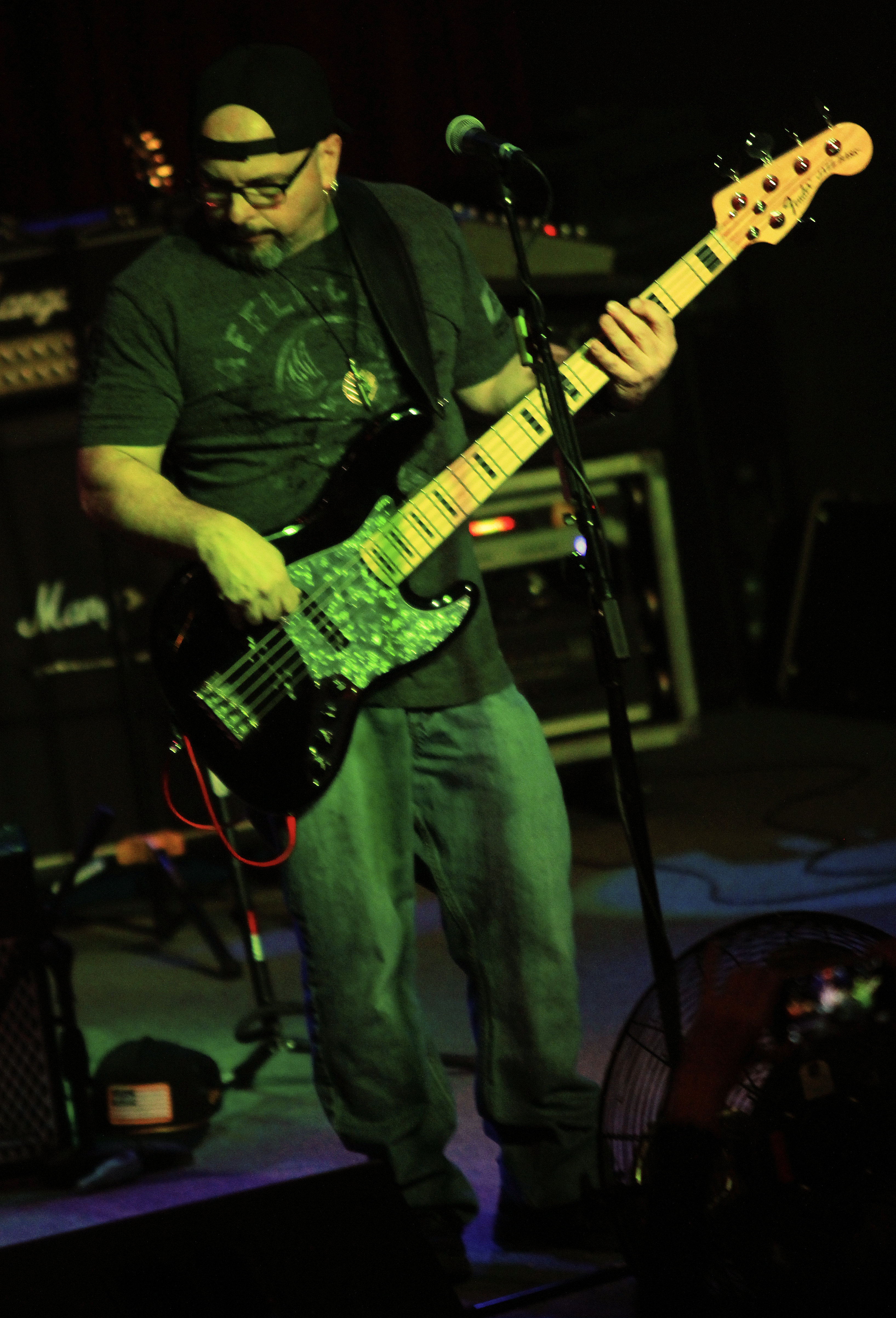 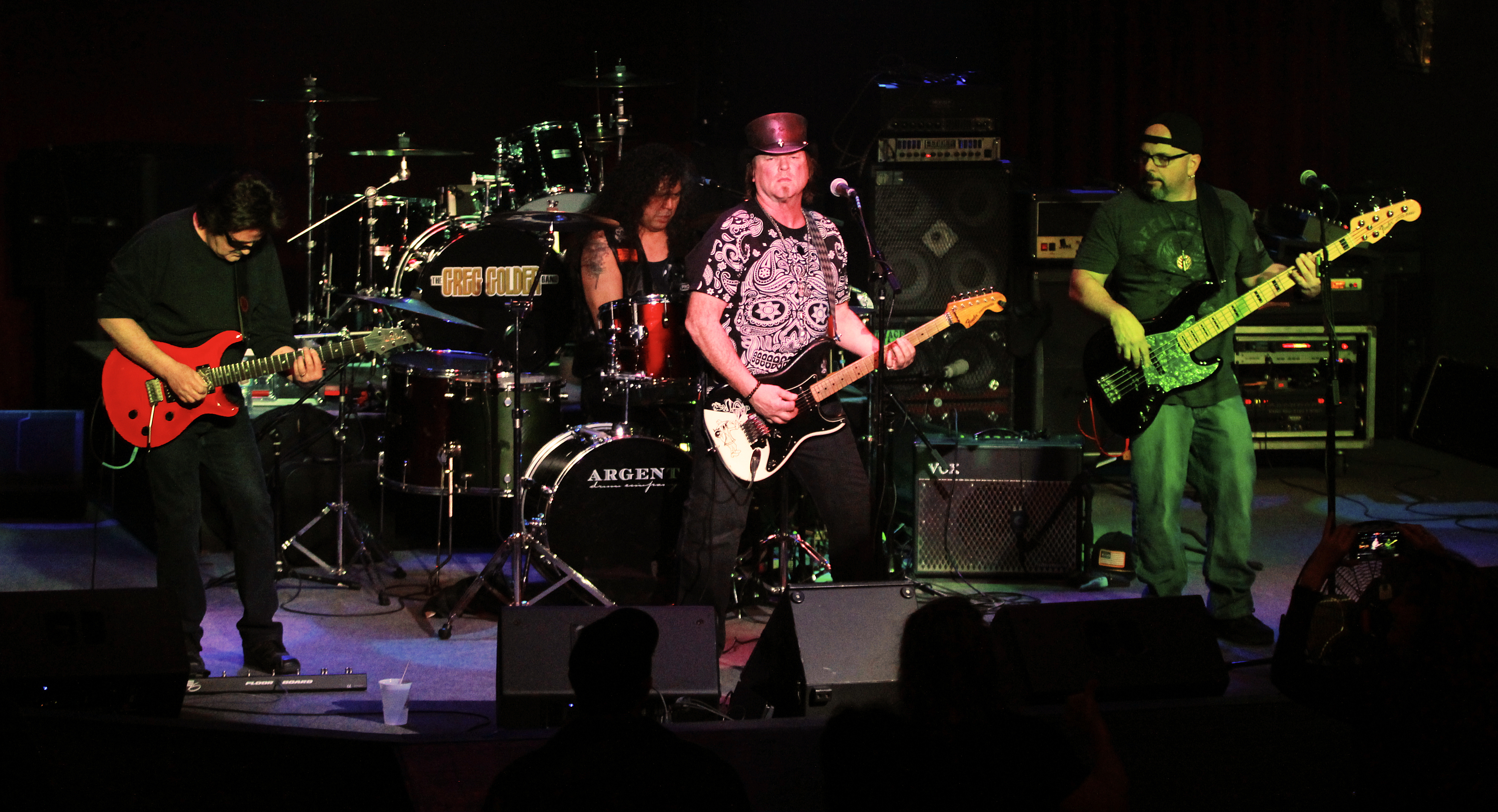 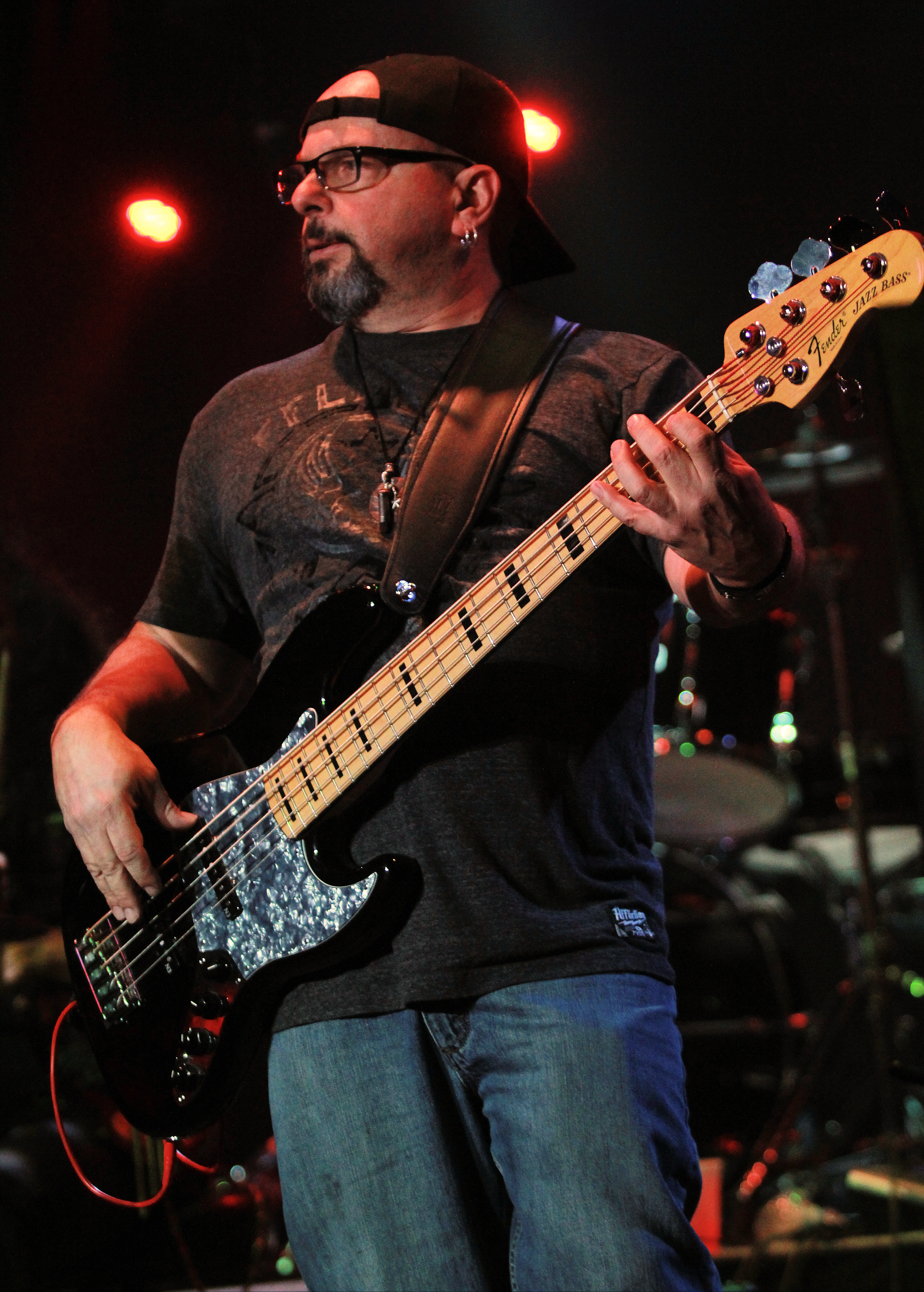 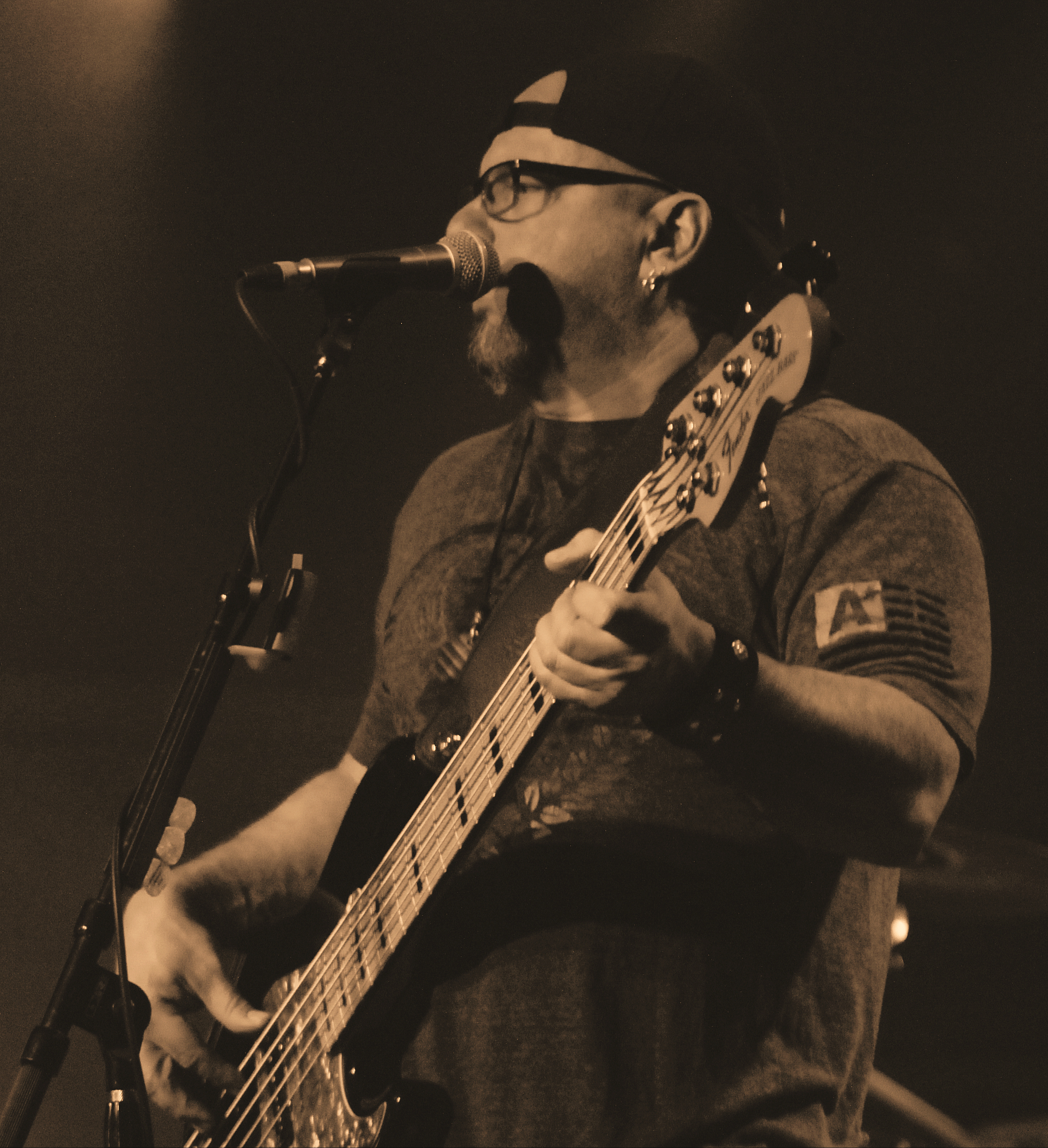 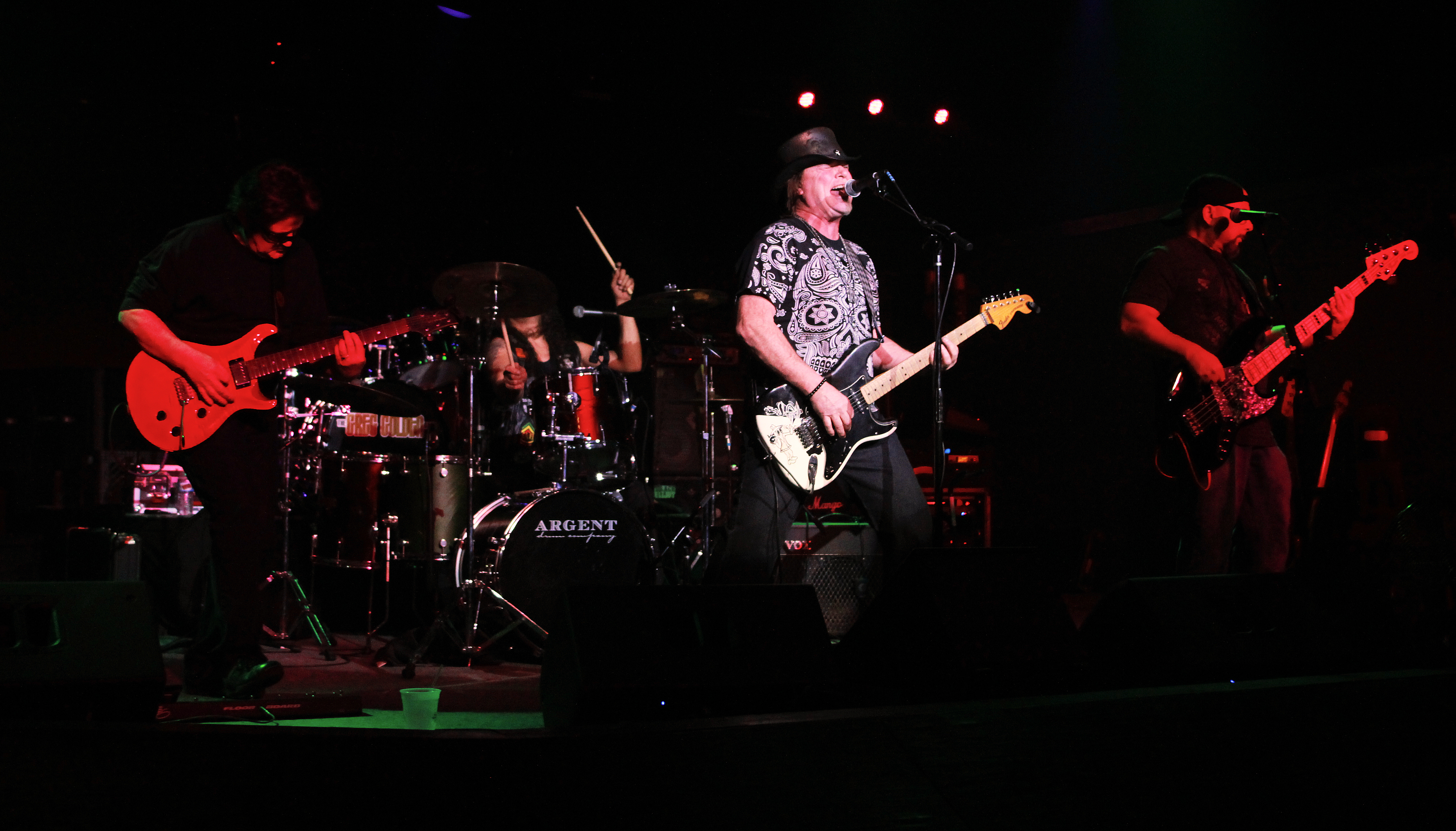 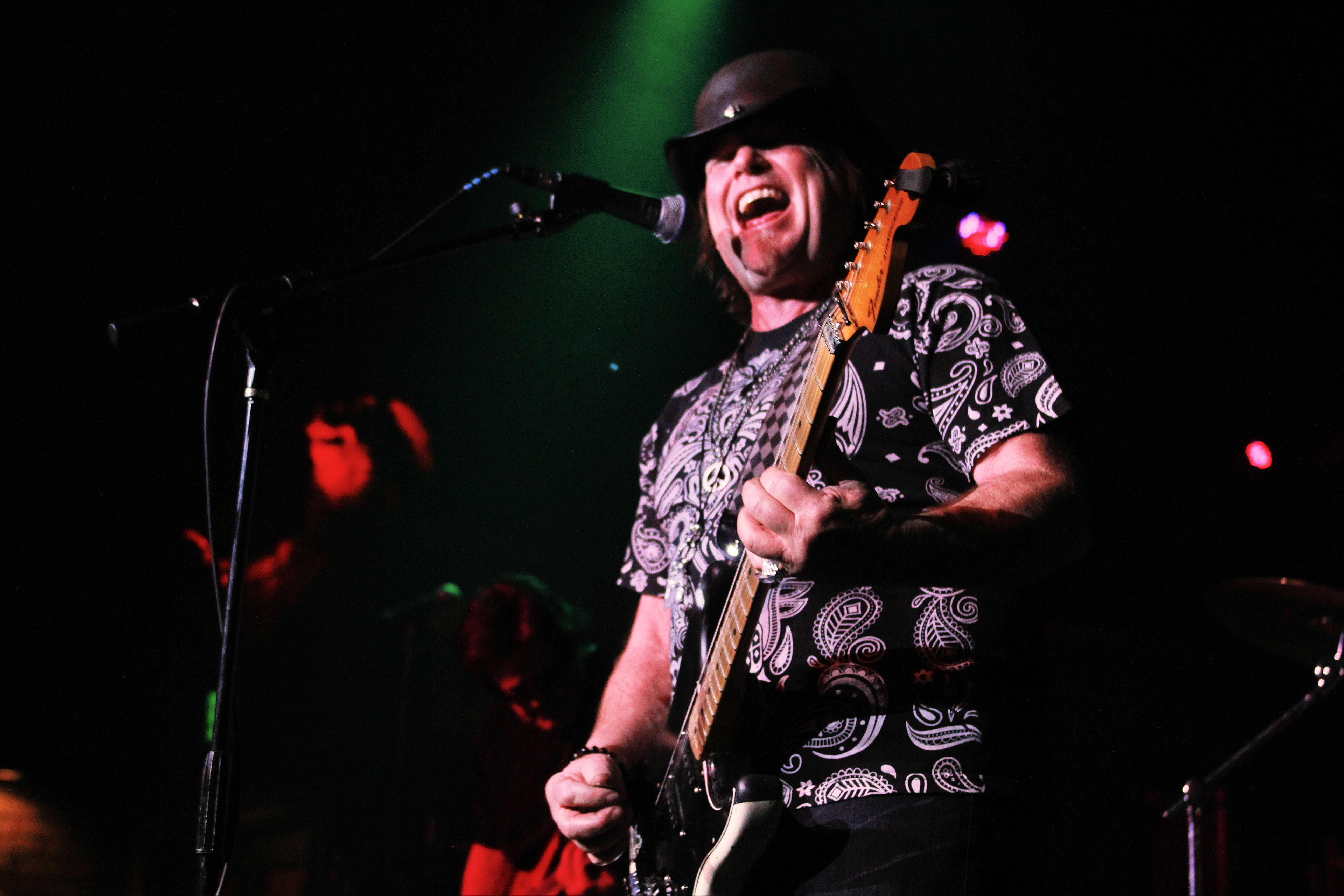 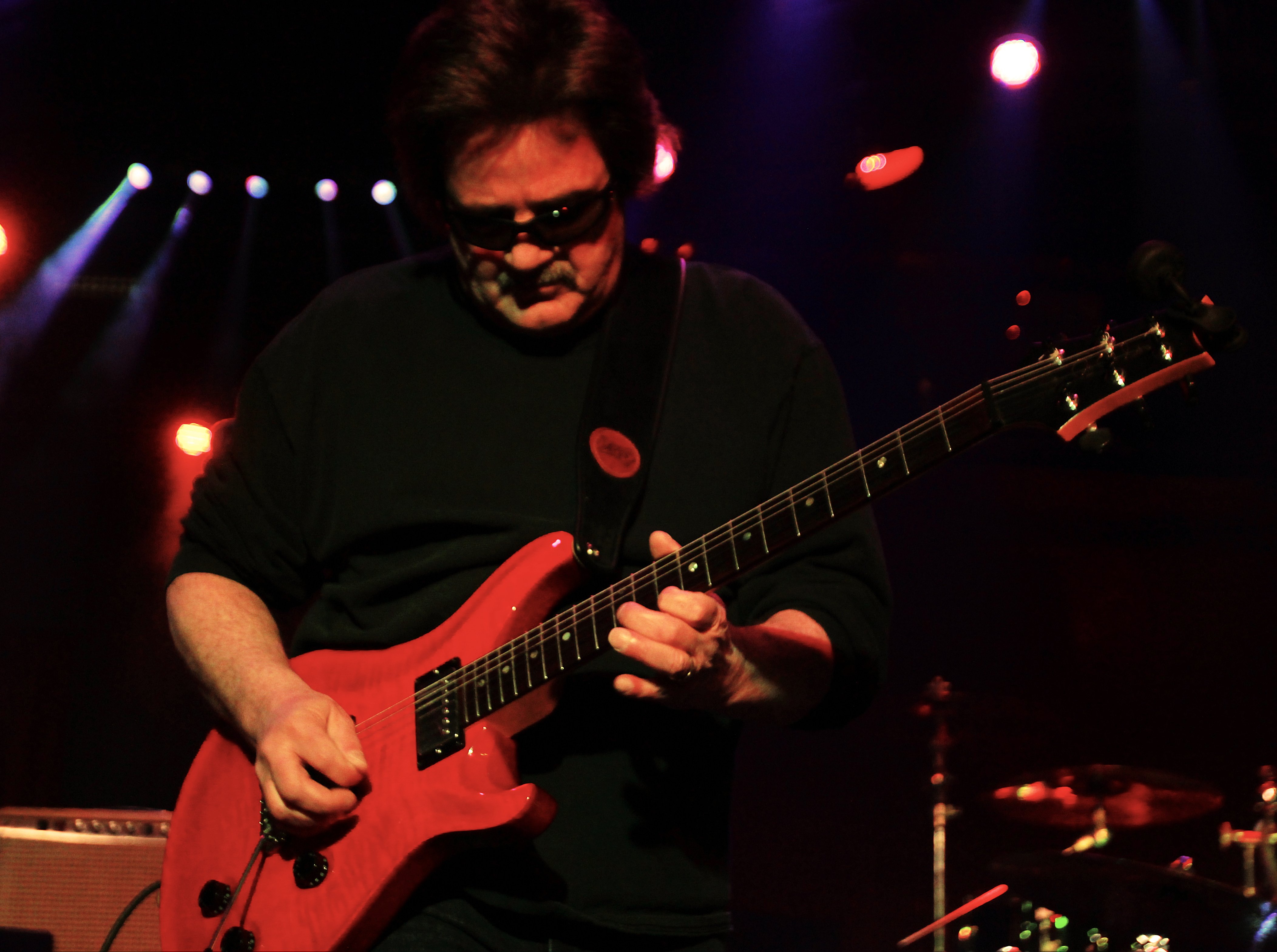 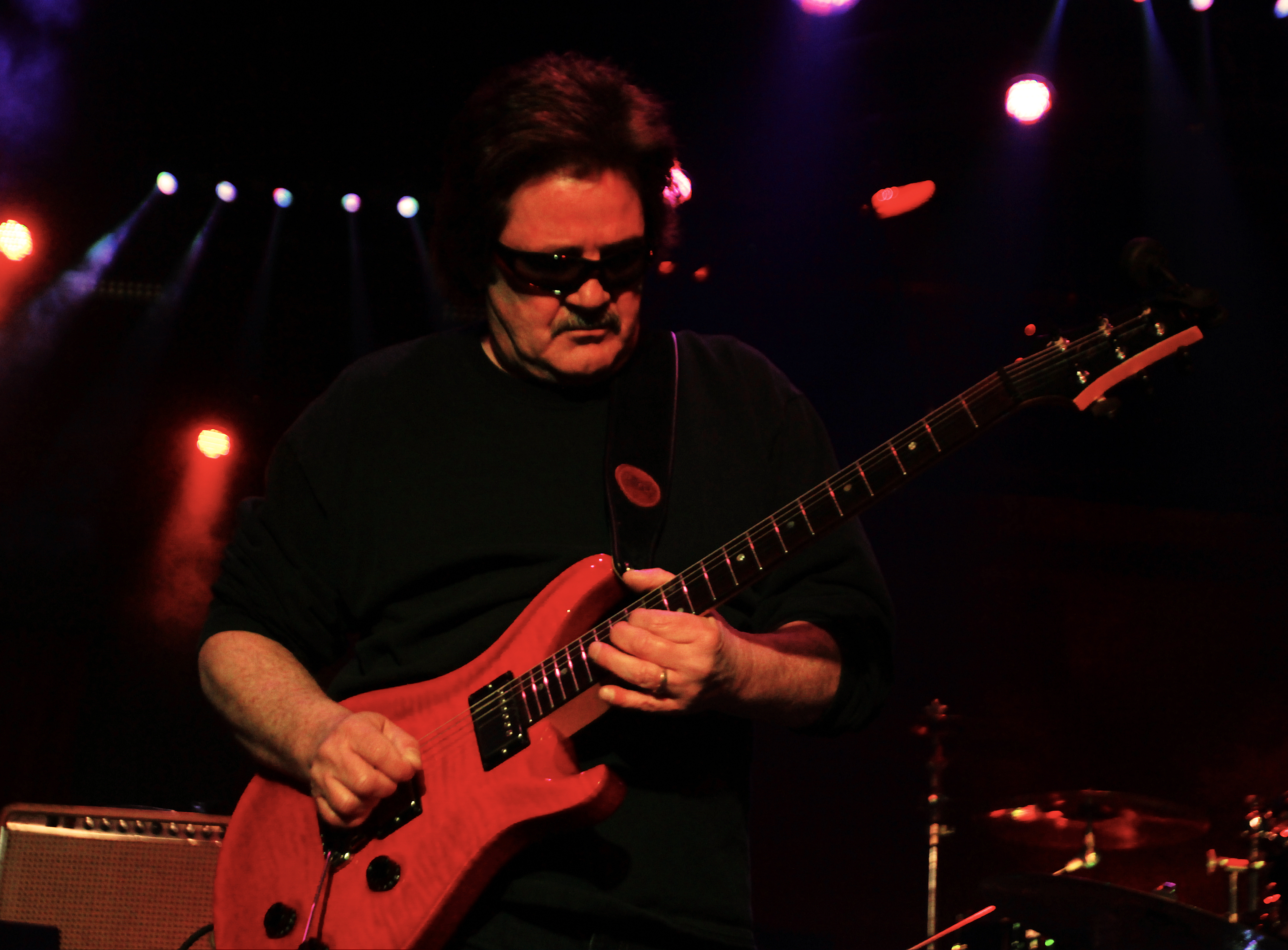 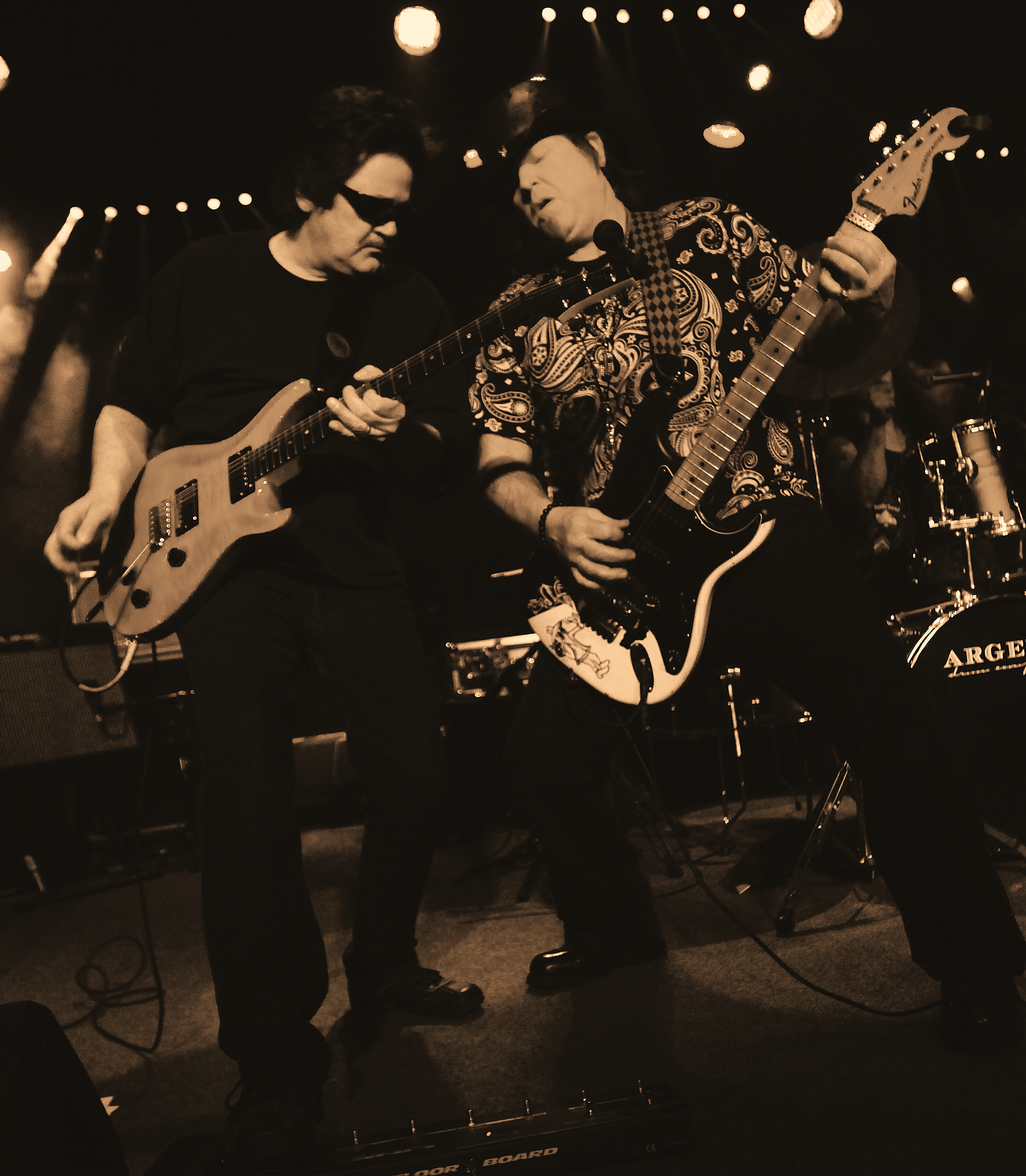 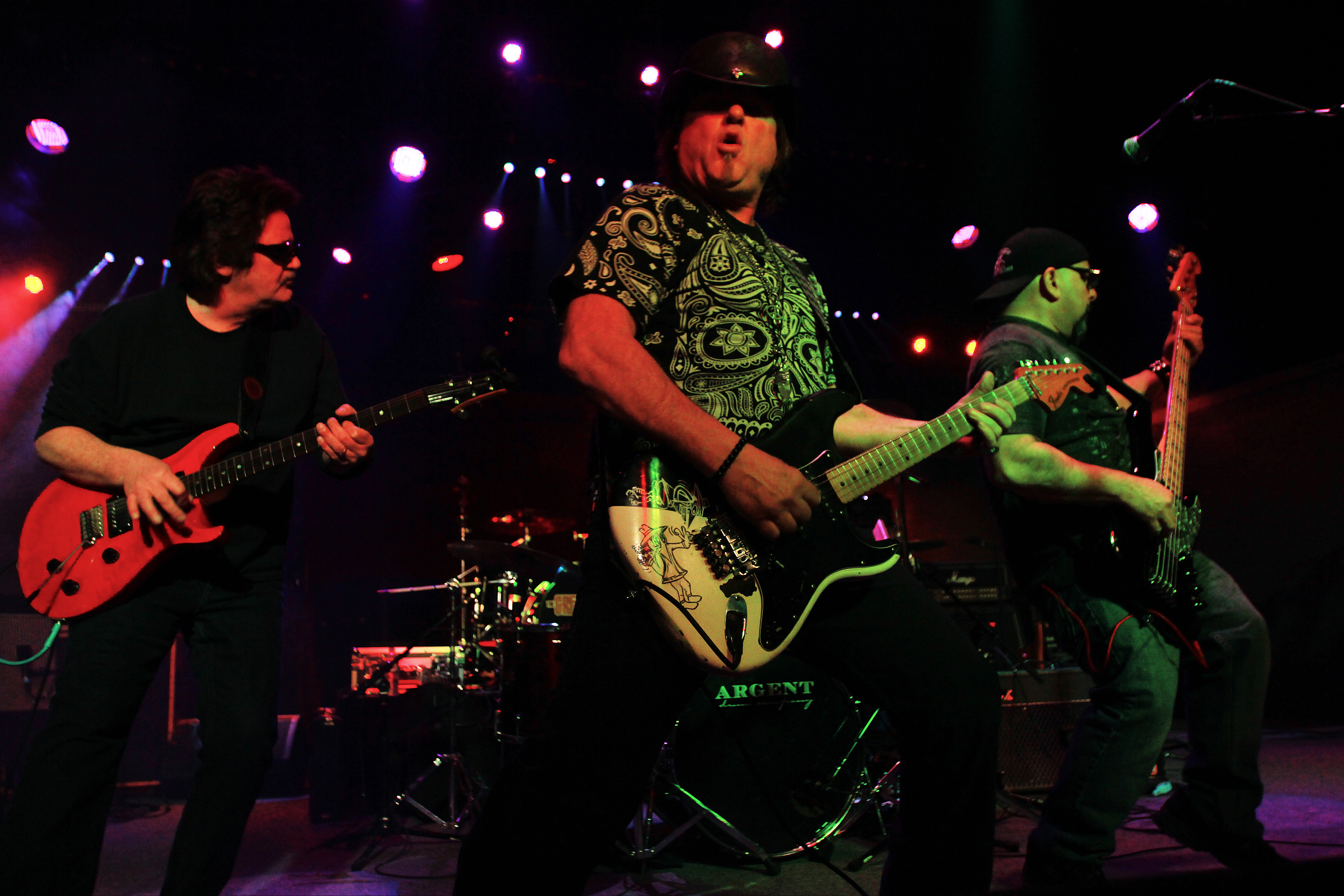 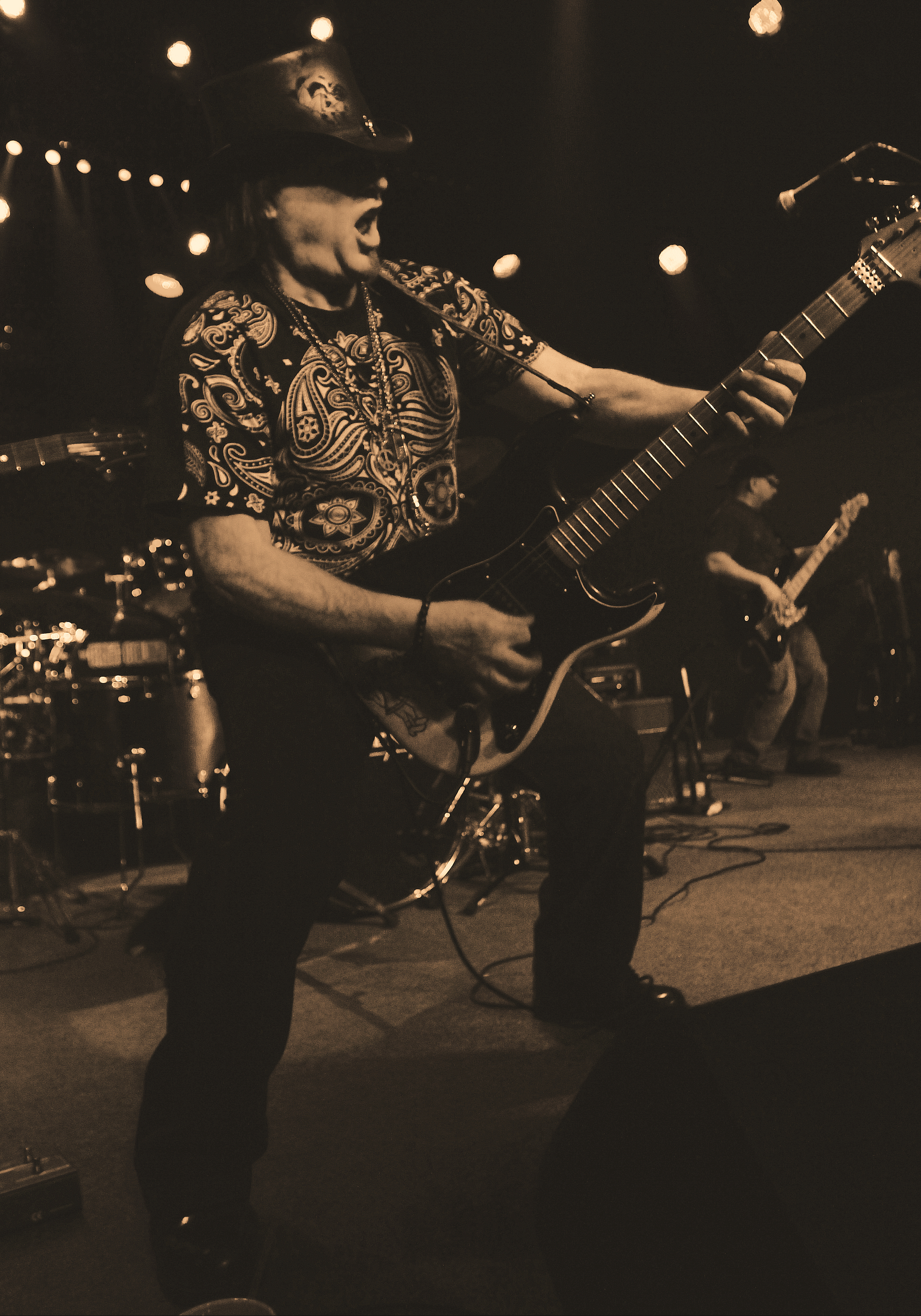 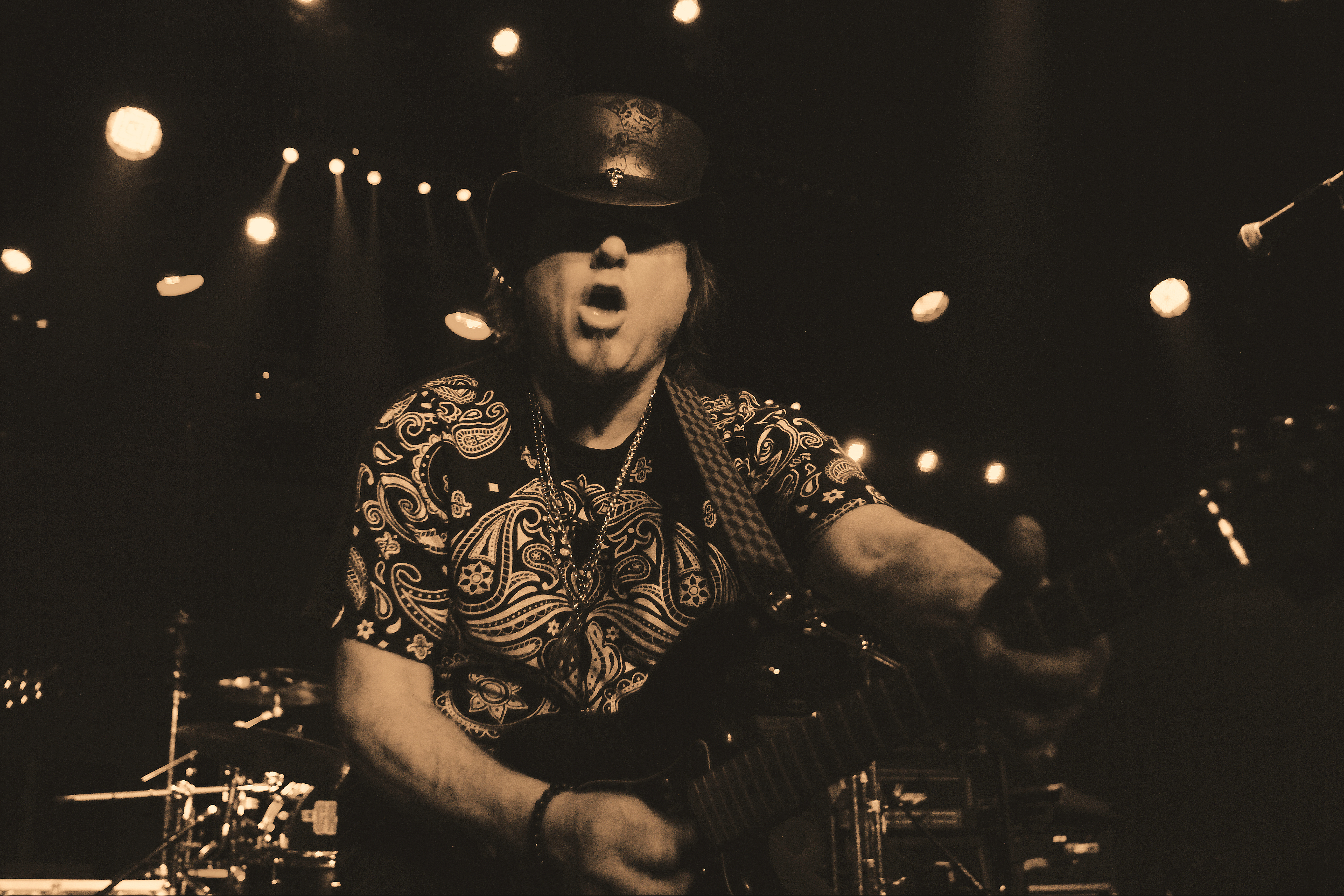 Reno Blackwater started as a three-piece band in 2016 with great success and a sound similar to 80s rock band Dokken. Todd Baumgartner at the helm, Reed Malley on drums and Ben Renken on guitar.

With this lineup, Baumgartner plays rhythm guitar but has always been the lead singer. Baumgartner shared that he writes the songs they play from his heart, and that Reno Blackwater is here to stay.

Baumgartner grew up in the Bay Area where his father was a bass player and played in many bands. As a child he was always around music, learned to love it, and knew that’s what he wanted do. He started playing the bass guitar at an early age, and as he got older he played in many bands around the Bay Area, including his first, Wizard. He was also a back-up singer in Flame and they had a huge record deal with a major label. He also sang back-up in the studio for bands like Babylon AD, and many local bands as well.

Capsouto was born in L.A. and his main influences were Geezer Butler and Bob Daisley. Capsouto has played in some top Hollywood bands back in the 90’s with members of bands such as Ratt and Poison. He also was featured on an album produced by Don Dokken with a band called Shire.

In an online interview I asked Baumgartner some questions about the band. 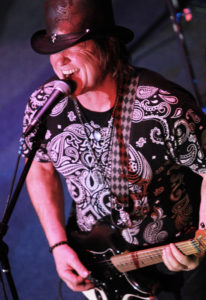 ThisIsReno: What bands are you influenced by?

ThisIsReno: How did you come up with the name for the band?

Baumgartner: I came up with the name a while ago. I wanted Black Vinyl but it was taken big time, so I settled for Blackwater, which is being used too, but we’re dealing with it right now.

ThisIsReno: Has anything ever happened on stage that you will never forget?

Baumgartner: Well, back in the day I fell into a backdrop… that was some funny stuff.

ThisIsReno: Who are the biggest bands that you ever opened for?

Baumgartner: I opened for the bands I think that made it big like Dokken, then Poison, Wasp, Testament, Davey Pattison. I also opened for Y&T at the Concord Pavilion….great times.

Needless to say, Reno Blackwater is a force to be reckoned with, and they are on their way up to notoriety. You can easily find them on Facebook. All it takes is the interest of the locals first, and then abroad on tour. So, as always, support your local bands and venues….go to a show!