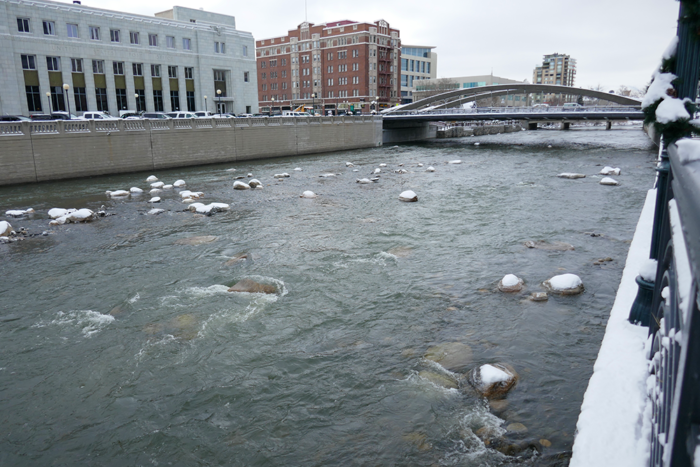 A bill that would have mandated fluoride in Reno’s water supply died in committee on Friday. The bill was sponsored by assembly members Amber Joiner (D-Reno) and Michael Sprinkle (D-Sparks). 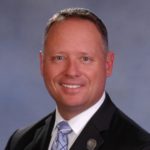 While experts generally agree that fluoride offers public health benefits, the cost of adding fluoride to the Truckee Meadows Water Authority (TMWA) system was estimated to cost ratepayers an additional 9-percent increase on top of an already estimated 13.5-percent rate increase in the coming five years.

TMWA’s board unanimously spoke against the legislation, citing its potential cost and calling it an unfunded mandate.

Board Vice Chair Vaughn Hartung called the bill a “circumvention of the voters,” saying that Nevada law requires a vote of the people. In 2002, 58 percent of Washoe County residents voted against water fluoridation.

It directly contradicts the will of Washoe County voters. In 2002, a countywide vote was taken in Washoe County where 58 percent voted against fluoridation. The Board felt that the present bill, as introduced, circumvents that vote and that any fluoride decisions should require a vote of the public.

This bill takes the same approach that we so abhor about national politics. “We politicians know what’s best for you!” and “Washoe County, you’re too stupid to know what’s best for you so we will save you from yourselves.” You are mandating fluoridation without the courage of putting it to a public vote. It’s unconscionable that two Northern Nevadans are pushing this to a State-wide vote, rather than Washoe deciding what Washoe wants.

Listen to an interview about the legislation from our media partner, Reno Public Radio: http://kunr.org/post/water-flouridation-bill-receives-strong-opposition#stream/0