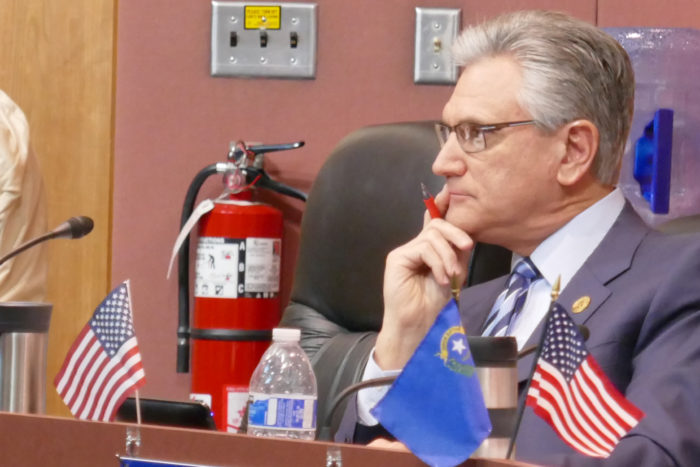 A bill that would mandate fluoride in Truckee Meadows water is advancing through the Nevada Legislature. That’s despite what is said to be widespread opposition against the bill.

The Truckee Meadows Water Authority (TMWA) board does not support the measure, citing among reasons public sentiment against flouridation.

Board Vice Chair Vaughn Hartung called the bill a “circumvention of the voters,” saying that Nevada law requires a vote of the people. 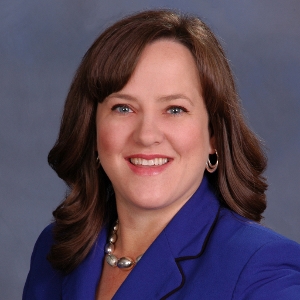 The bill is sponsored by assembly members Amber Joiner (D-Reno) and Michael Sprinkle (D-Sparks). Joiner did not return a request for comment by the time of publication.

The TMWA board posted in February a statement on its website:

It directly contradicts the will of Washoe County voters. In 2002, a countywide vote was taken in Washoe County where 58 percent voted against fluoridation. The Board felt that the present bill, as introduced, circumvents that vote and that any fluoride decisions should require a vote of the public.

Since the bill provides no funding from the state, all costs to implement fluoridation would have to be passed on to the TMWA customers…. In order to comply with the bill, TMWA would have to raise all TMWA customer rates 8.83 percent.”

Reno City Coucilwoman, and TMWA board member, Jenny Brekhus, said costs to introduce flouride into the water system would result in a 9-percent rate increase to customers, a “$60 million hit.”

Another reason cited against the measure includes all water systems being fluoridated under the bill, despite most of that water not being used as drinking water.

TMWA’s board of directors voted today to survey customers about the bill.

The draft legislation is slated to go into the legislature’s assembly ways and means committee, but a hearing has not yet been scheduled.

NOTE: This article was updated to correct spellings and add clarifying information.