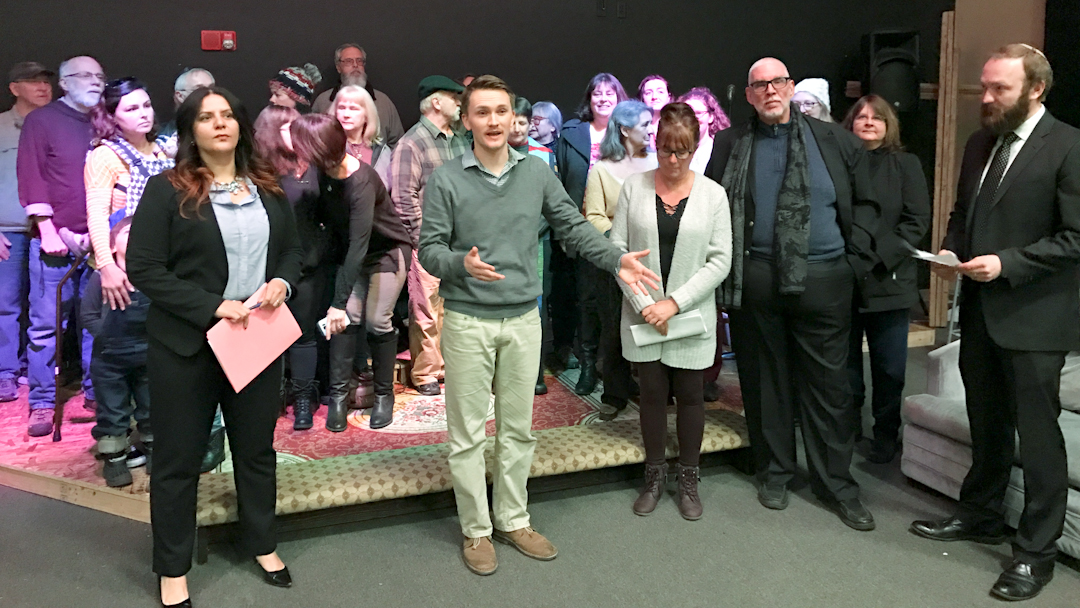 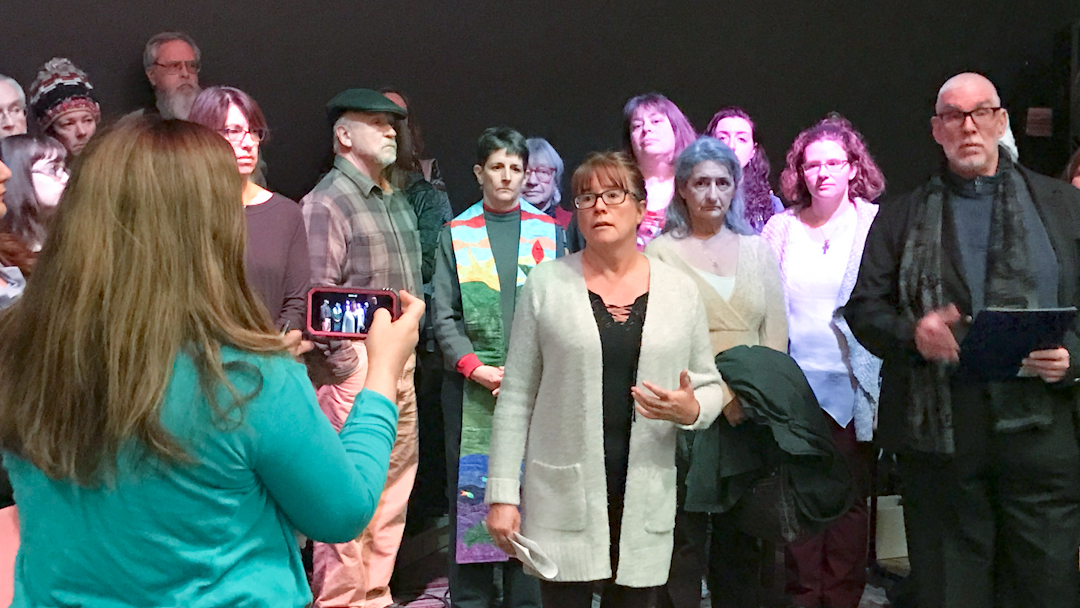 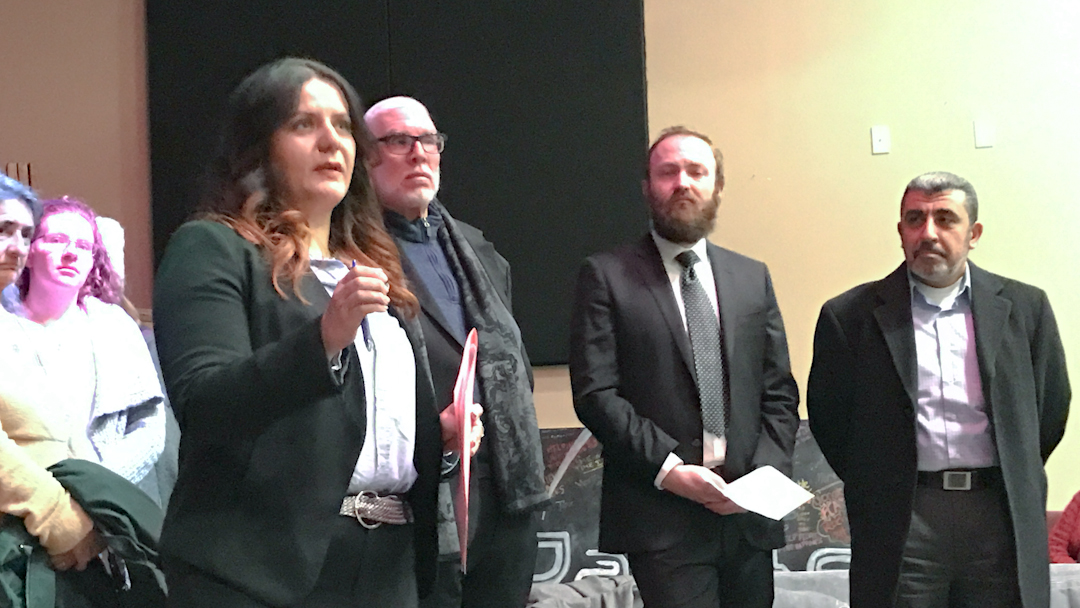 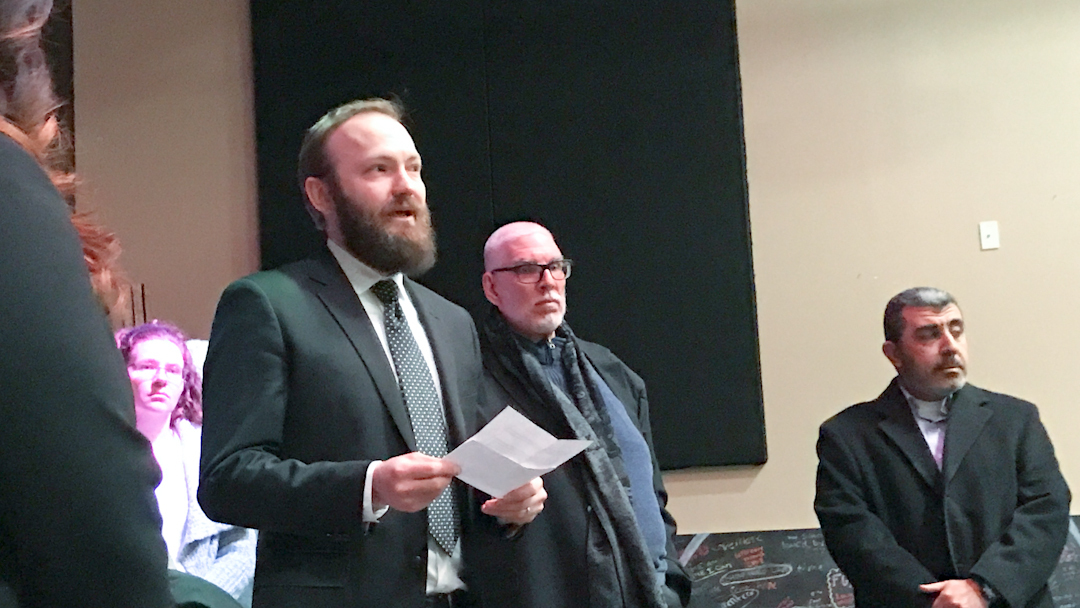 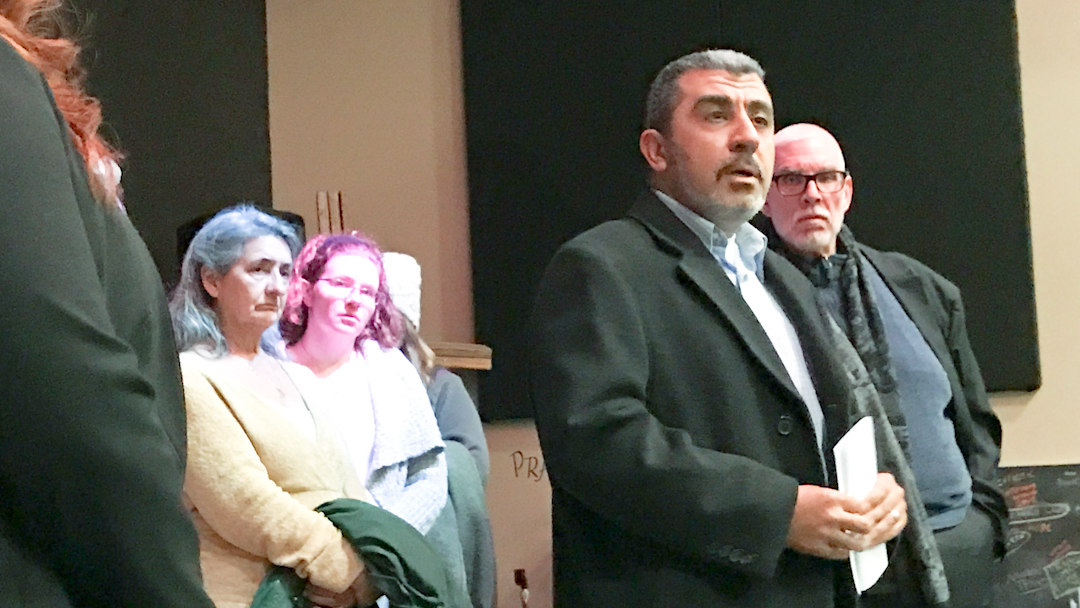 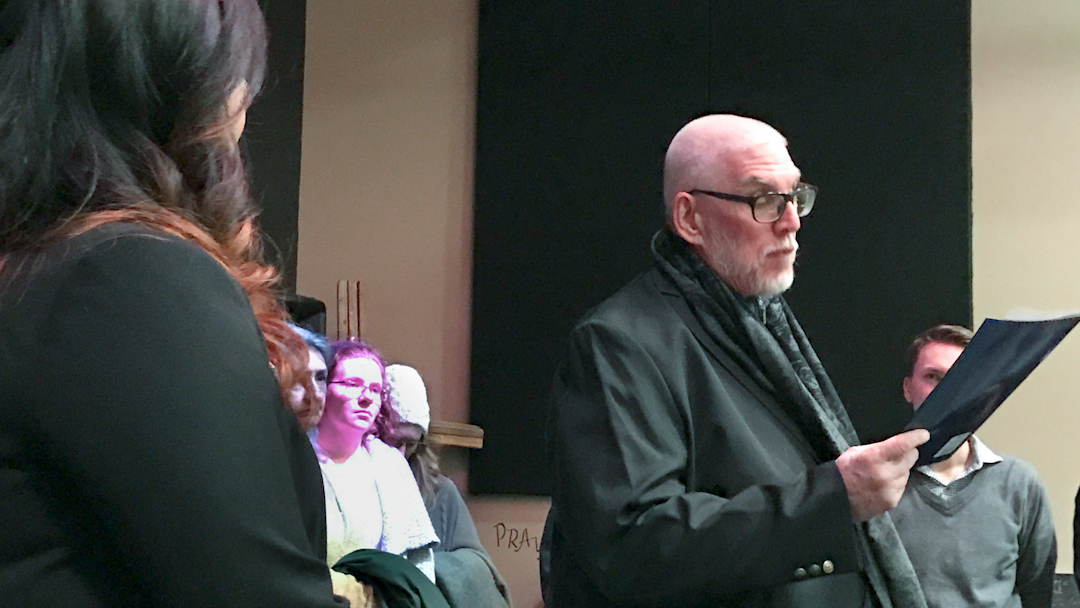 An executive order by President Trump taking action against refugee resettlement was the topic of a joint press conference on Wednesday held by Sparks Christian Fellowship, the Northern Nevada International Center, and ACTIONN.

According to a draft executive order obtained by The Associated Press, President Trump intends to stop issuing visas for people from Iran, Iraq, Libya, Somalia, Sudan, Syria, or Yemen for at least 30 days and to stop accepting Syrian refugees for a minimum of 120 days. The President signed a final draft of the executive order also on Wednesday.

These new policies, along with steps taken toward building a wall on the Mexican border, were at the heart of the press conference.

Leaders of the local faith community were on hand to speak including Rabbi Ethan Bair of Temple Sinai, Sherif Elfass, and JD Klippenstein of the Sparks Christian Fellowship, along with Mike Thornton of ACTIONN and Holly Wellborn with the ACLU.

Their message was one of unity and inclusion of refugees from other countries.

Just days after assuming the highest office in our country Trump’s policies abandoned some of our most basic values as Americans. Restricting of foreigners from war-torn countries will not make us safer, but it will deprive refugees of hope, safety, and the opportunity to restart their lives. As a result, families will continue to be torn apart instead of brought together. “  – Rabbi Ethan Bair

Until you actually meet these families and talk to the parents and see what kind of life they were going through and see the Iraqi people… they were on the verge of throwing themselves in the water just to flee and offer something may be better on the other side.” – Sherif Elfass

About two dozen supporters and half a dozen members of the media attended the press conference.

In the video below Carina Black, Ph.D., explains the purpose of the press conference and feelings of members from the local faith community.

At least 150 Afghan refugees will be resettled in Nevada

How Biden’s raise on the refugee admissions cap impacts local...