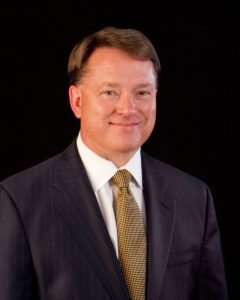 A contract for the new chief executive of the Reno-Sparks Convention and Visitors Authority (RSCVA), which includes a $250,000 annual salary and up to a 40 percent bonus, was approved Thursday by the board.

RSCVA will pay up to $16,000 for moving expenses and DeLone will get an automobile allowance of $750 per month. His contract was initially drafted for two years, but the board agreed to four years.

“For him to truly move the needle for this organization, we’re looking at a four- to five-year window to fill our pipeline with potential business,” said Nat Carasali of Peppermill Resort Spa Casino. “We can’t fill a five-year strategic plan in two years. It doesn’t make sense.”

“We’re looking for forward progression, not immediate fixes,” said Lucey, a Washoe County commissioner. “He feels confident he can come in during the two-year time period and make changes. It’s a suitable time frame to come in and get started.”

Carasali and Sparks Councilman Ed Lawson used sports as an example, which seemed to resonate well with the board. They said contracts for football coaches are generally four to five years because it takes time to come in, work with staff, and assess and recruit talent.

RSCVA has had four CEOs in the last 10 years. Two were seated, two were interim.

Citing vague reasons, the board terminated former CEO Chris Baum’s contract in October 2015. Baum had been with the RSCVA almost four years and had received a three-year contract extension several months prior to his termination. His annual salary was about $234,000. 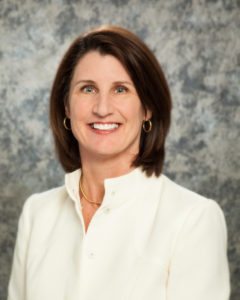 Jennifer Cunningham, RSCVA’s executive director of marketing, has since been filling the CEO role in the interim, although her annual salary hadn’t been adjusted. According to Transparent Nevada, last year Cunningham was making about $100,000 annually less than the previous CEO.

The board on Thursday thanked Cunningham and voted to give her a $60,000 bonus, plus a five percent pay increase retroactive to the start of the fiscal year.