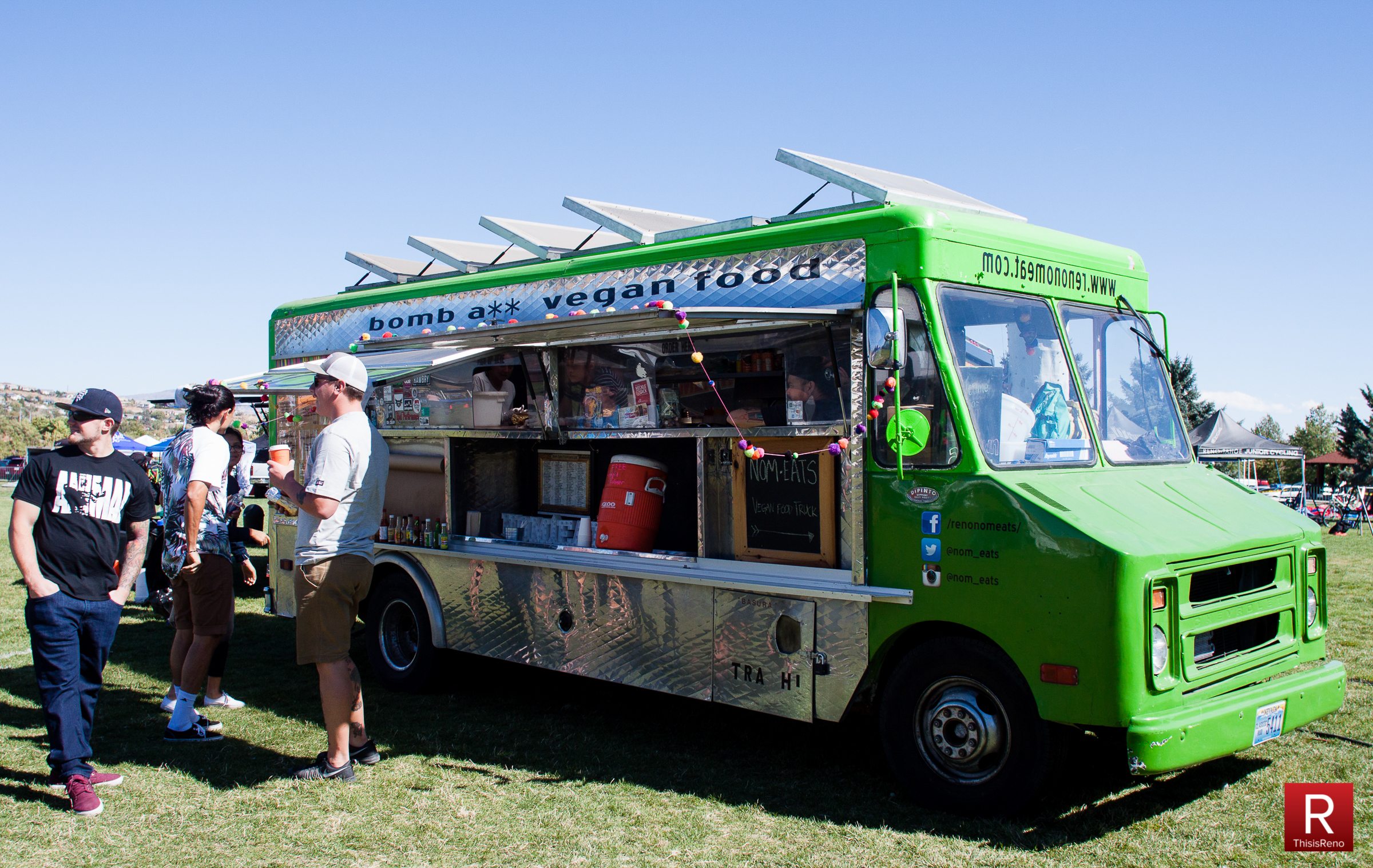 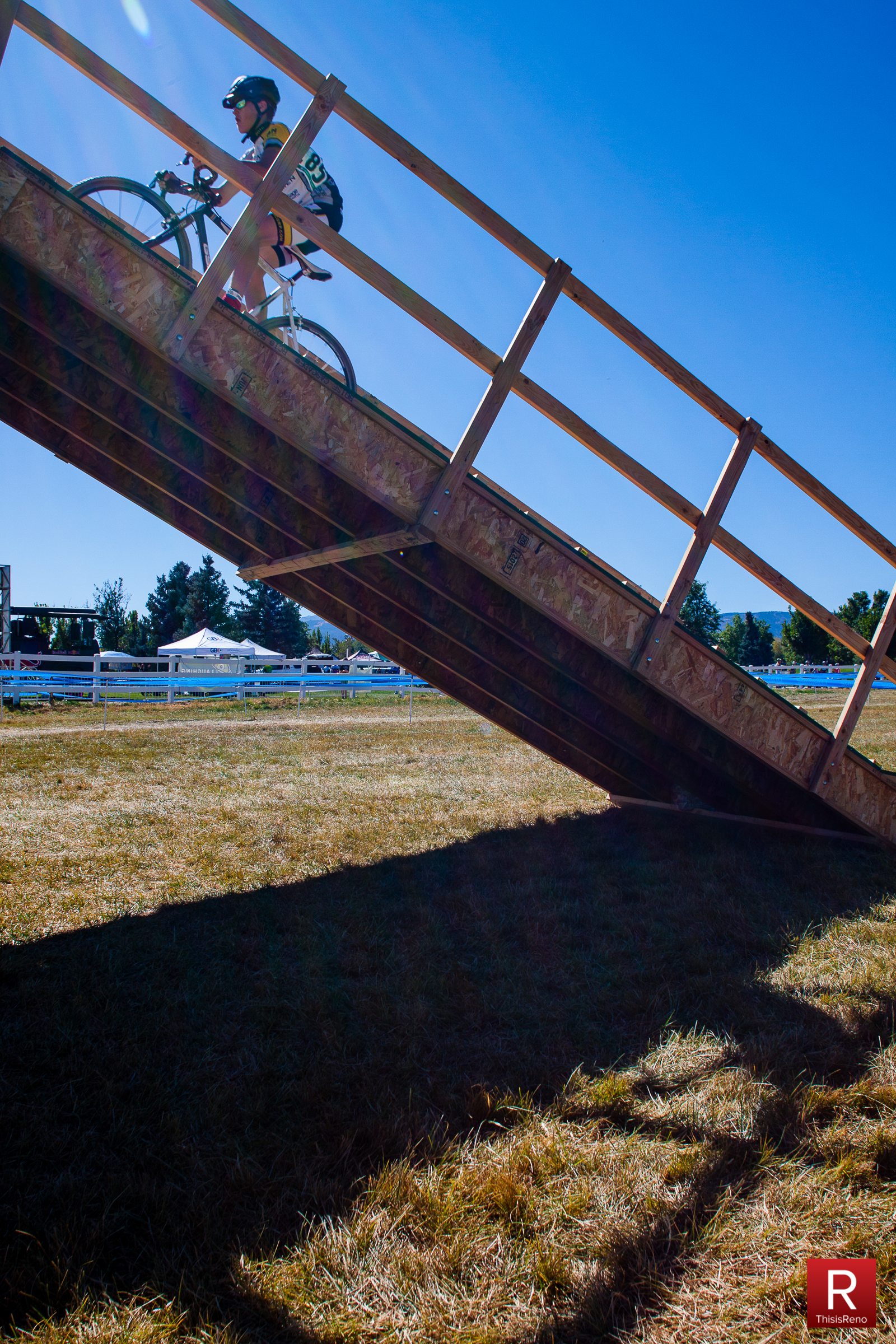 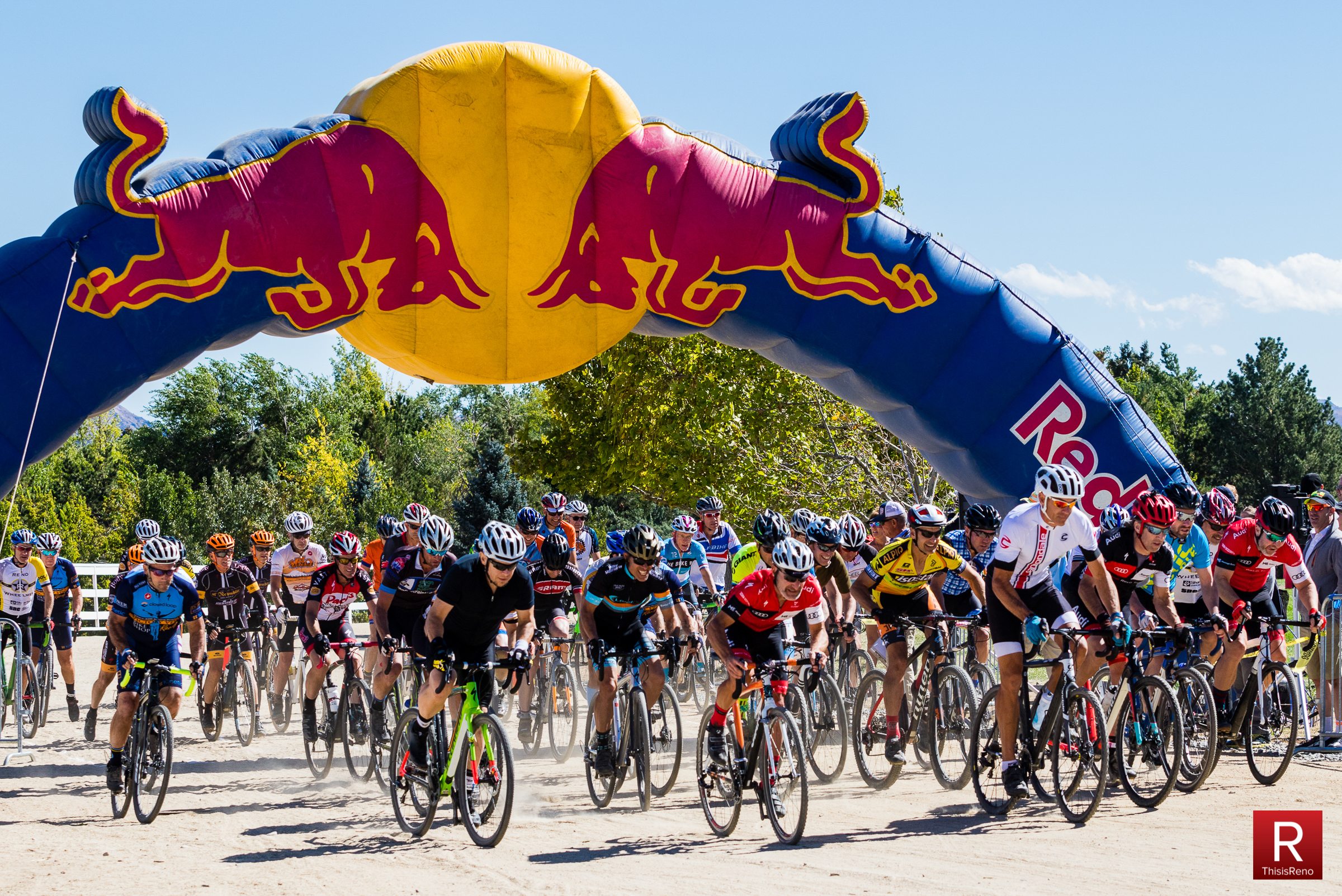 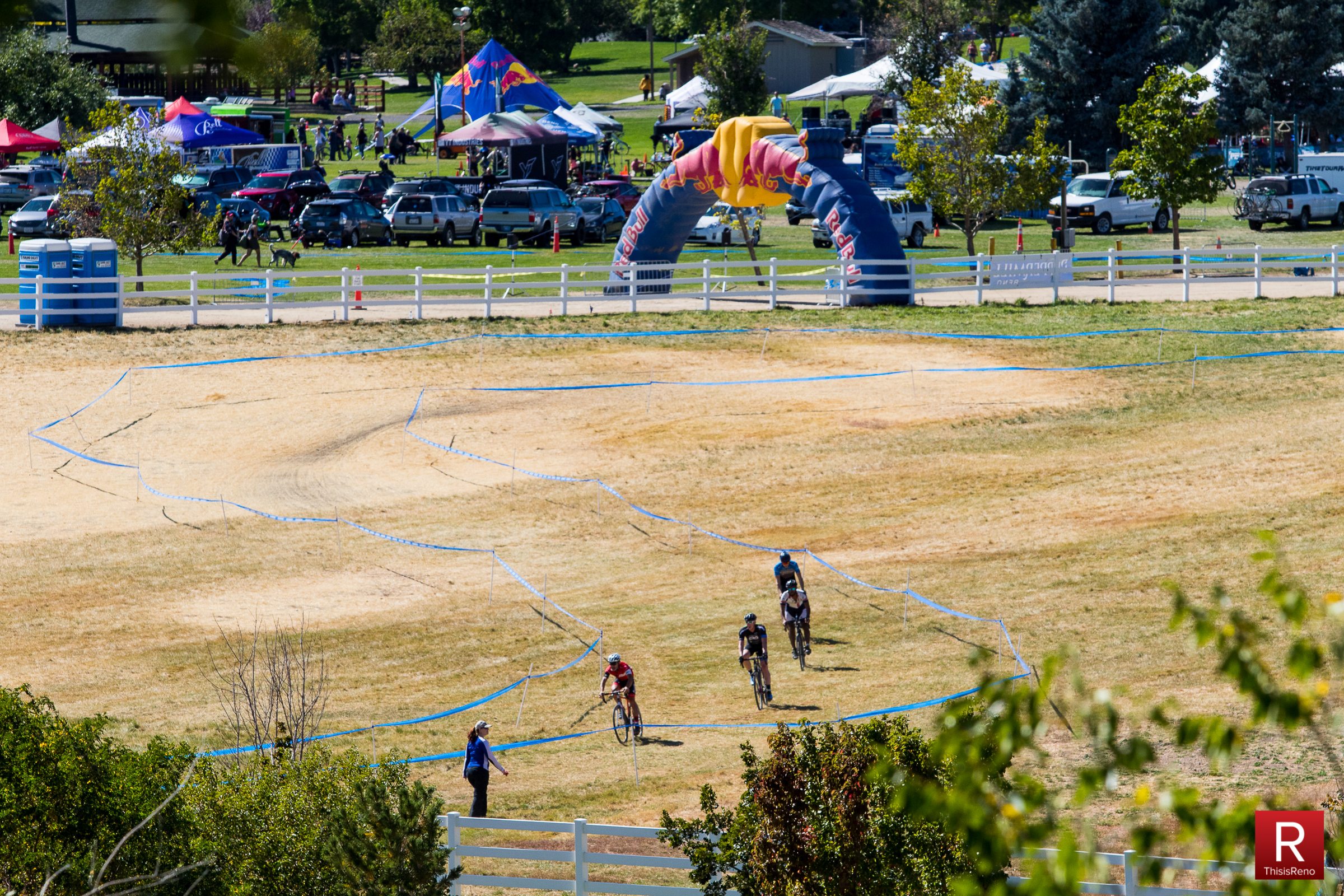 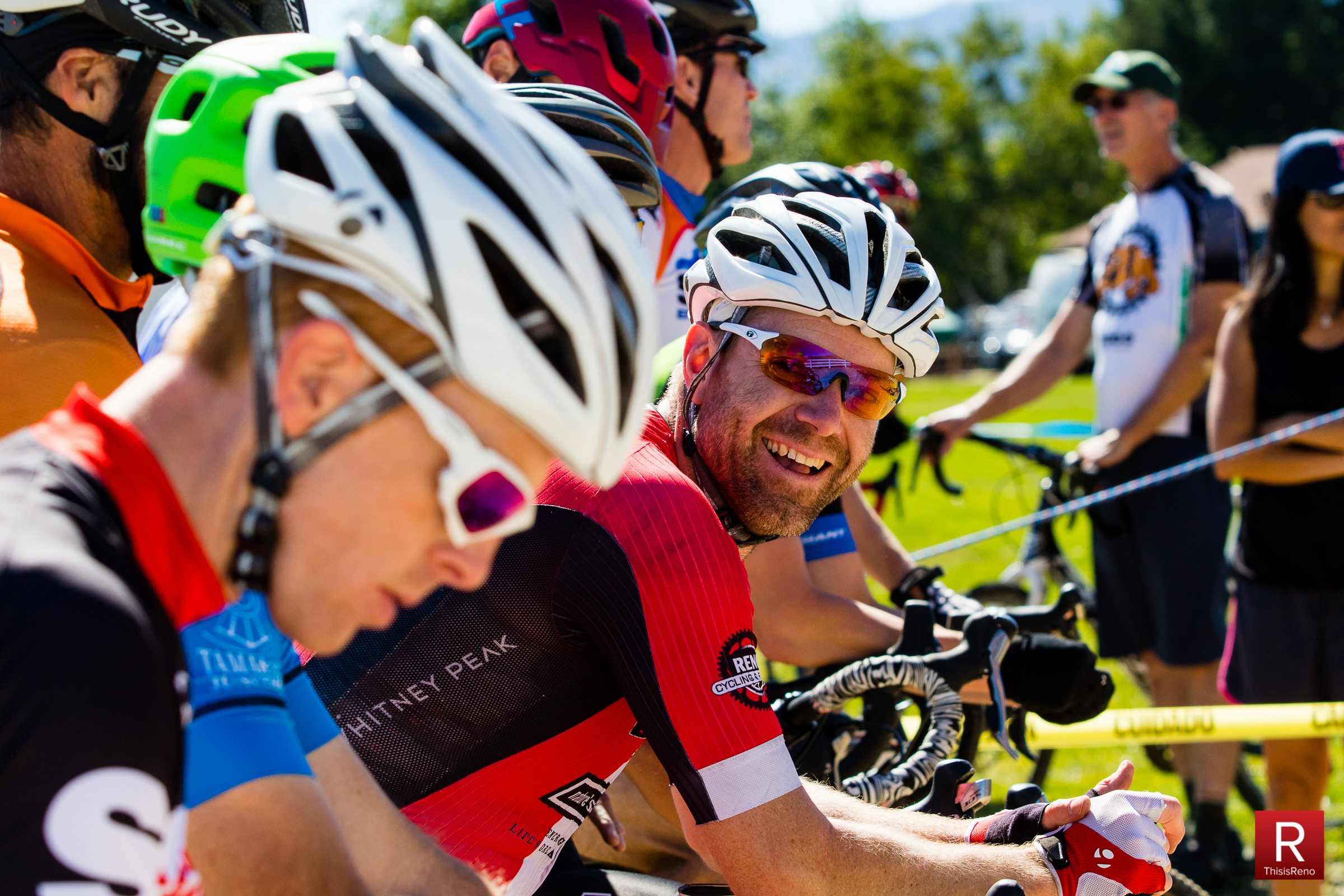 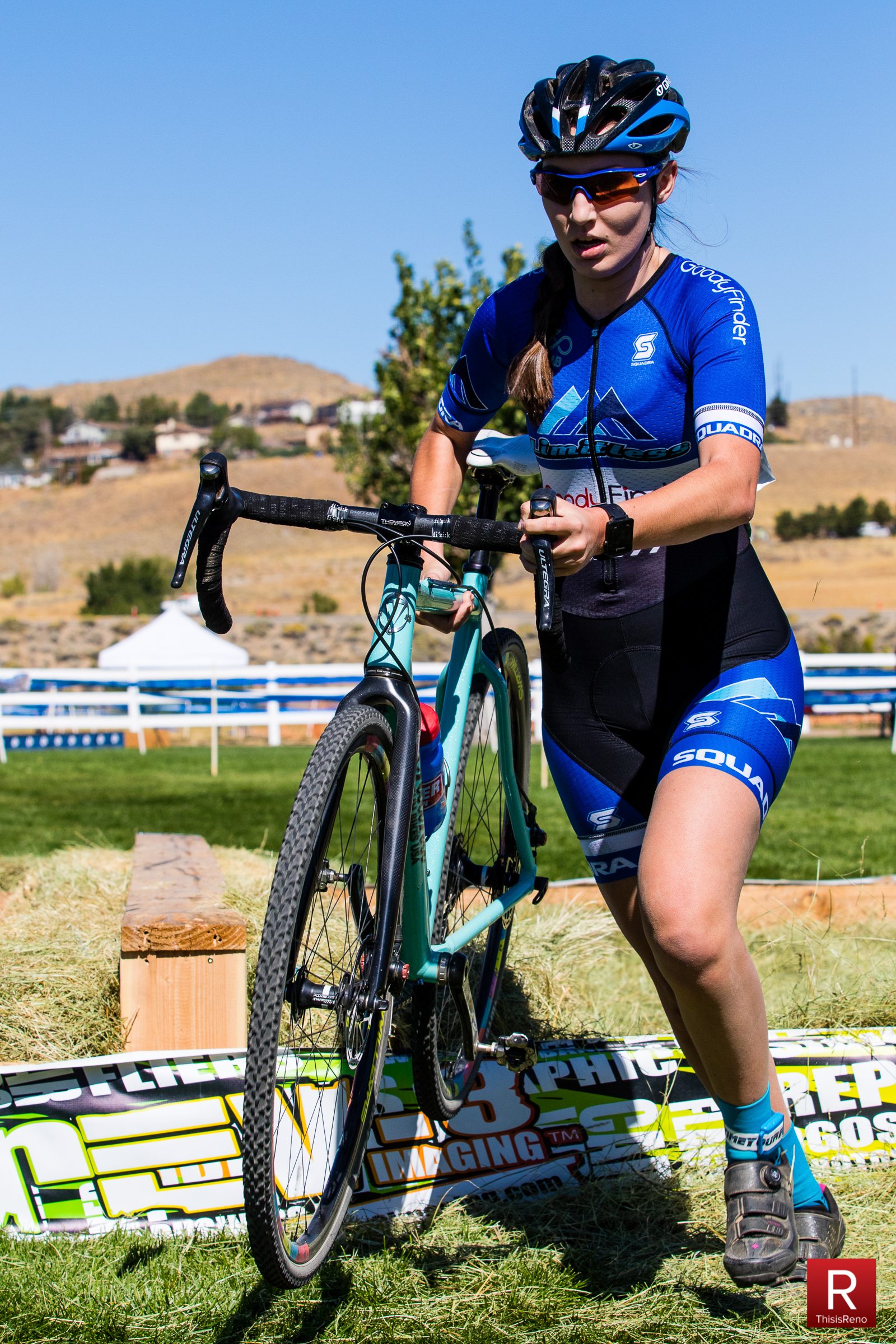 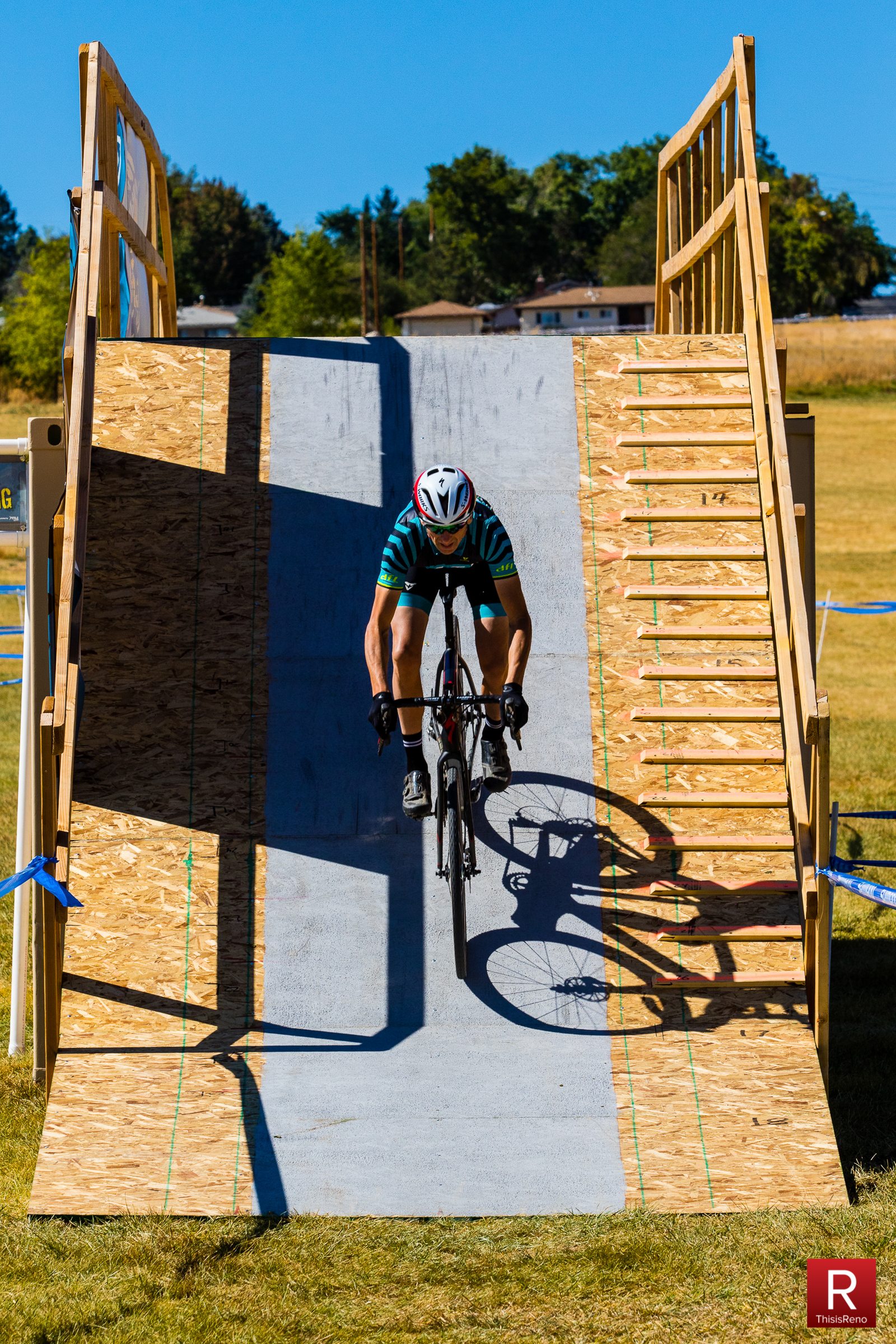 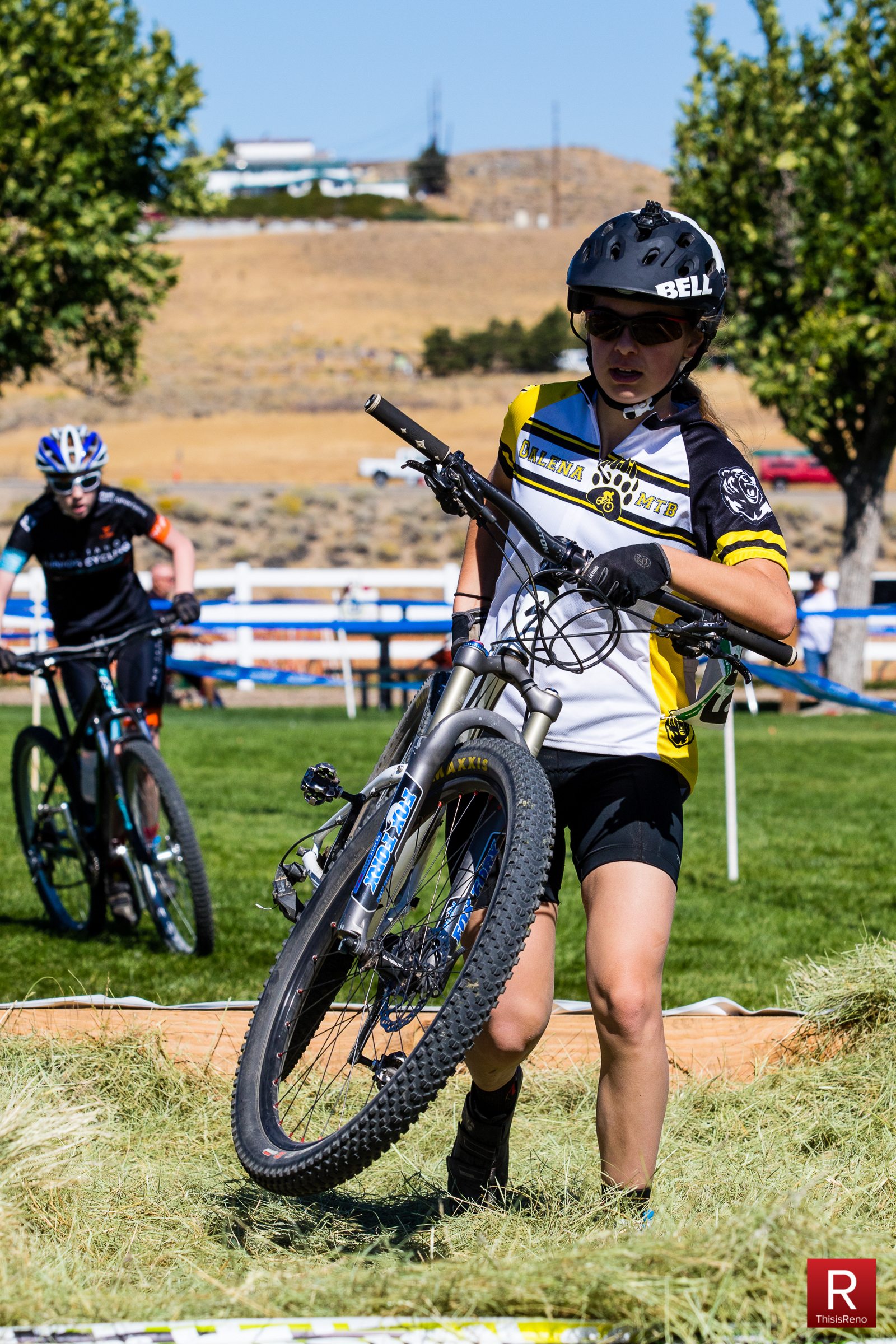 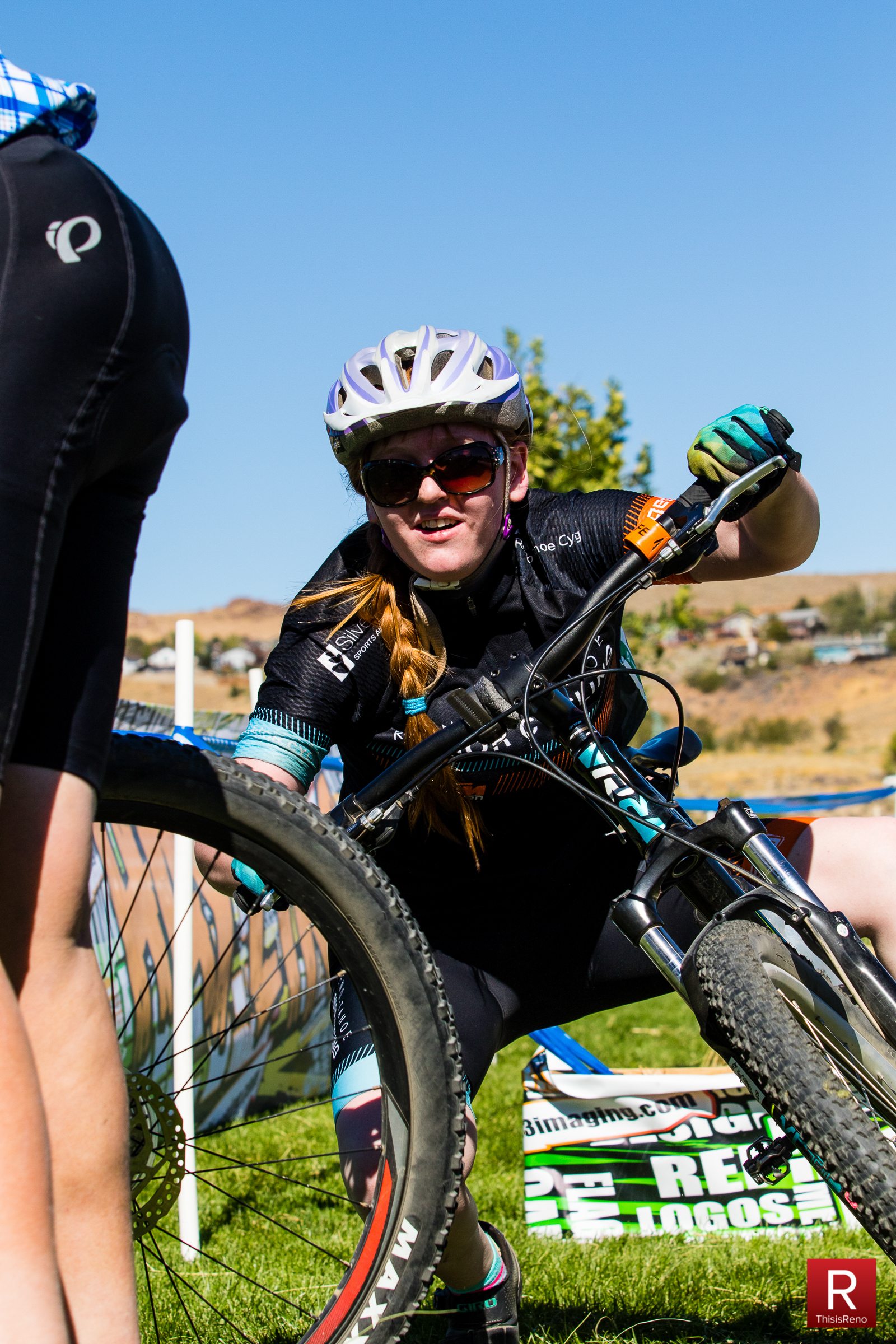 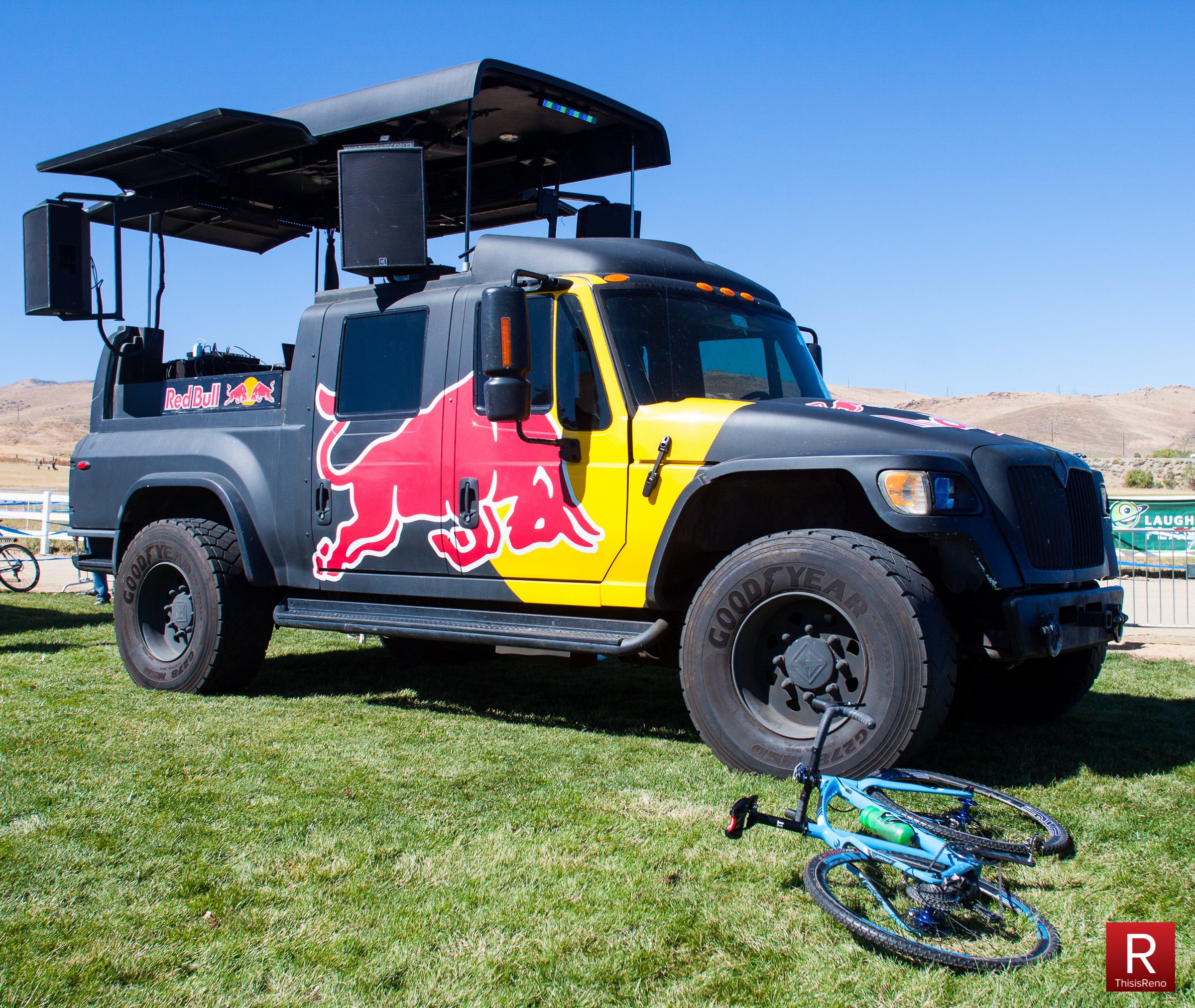 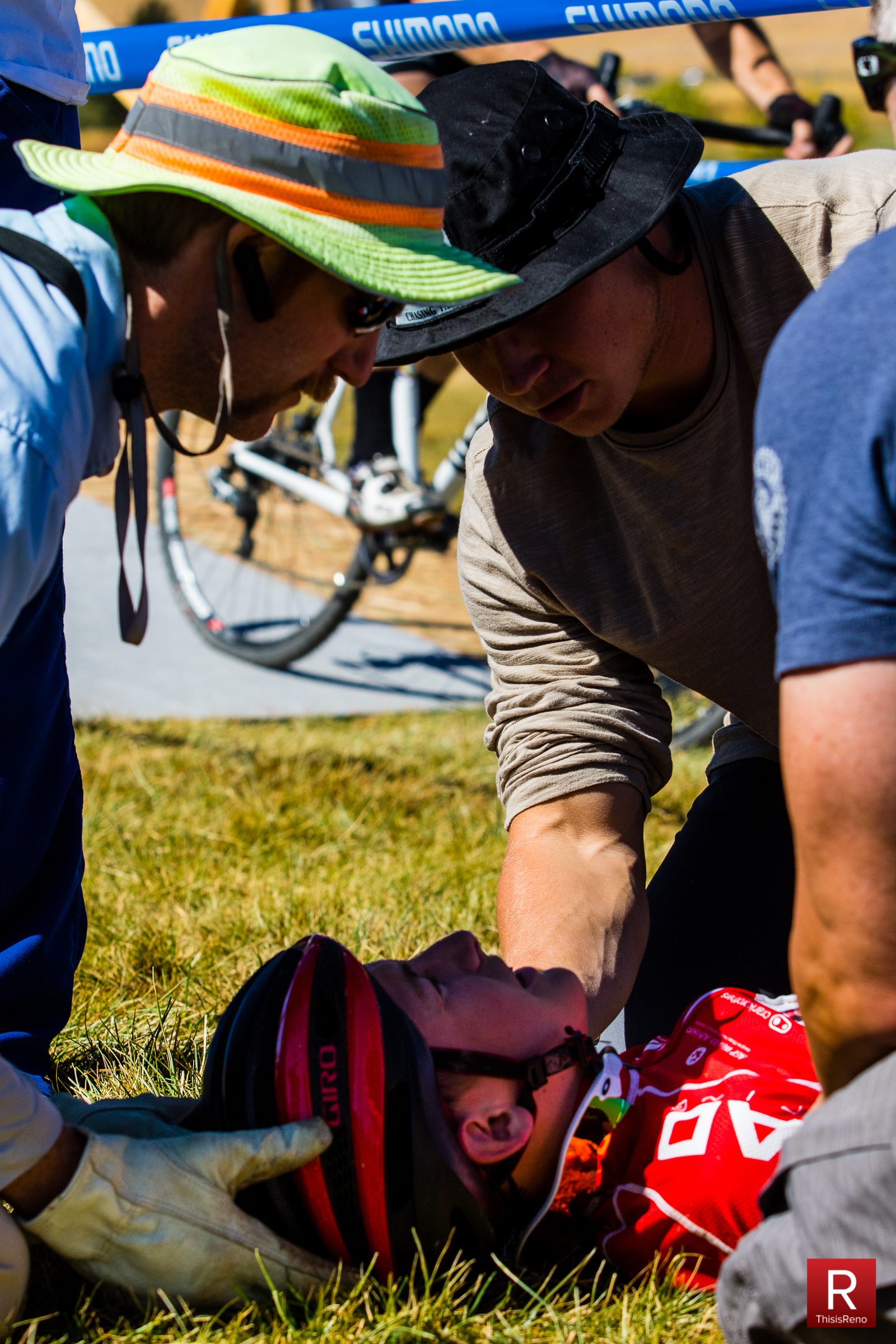 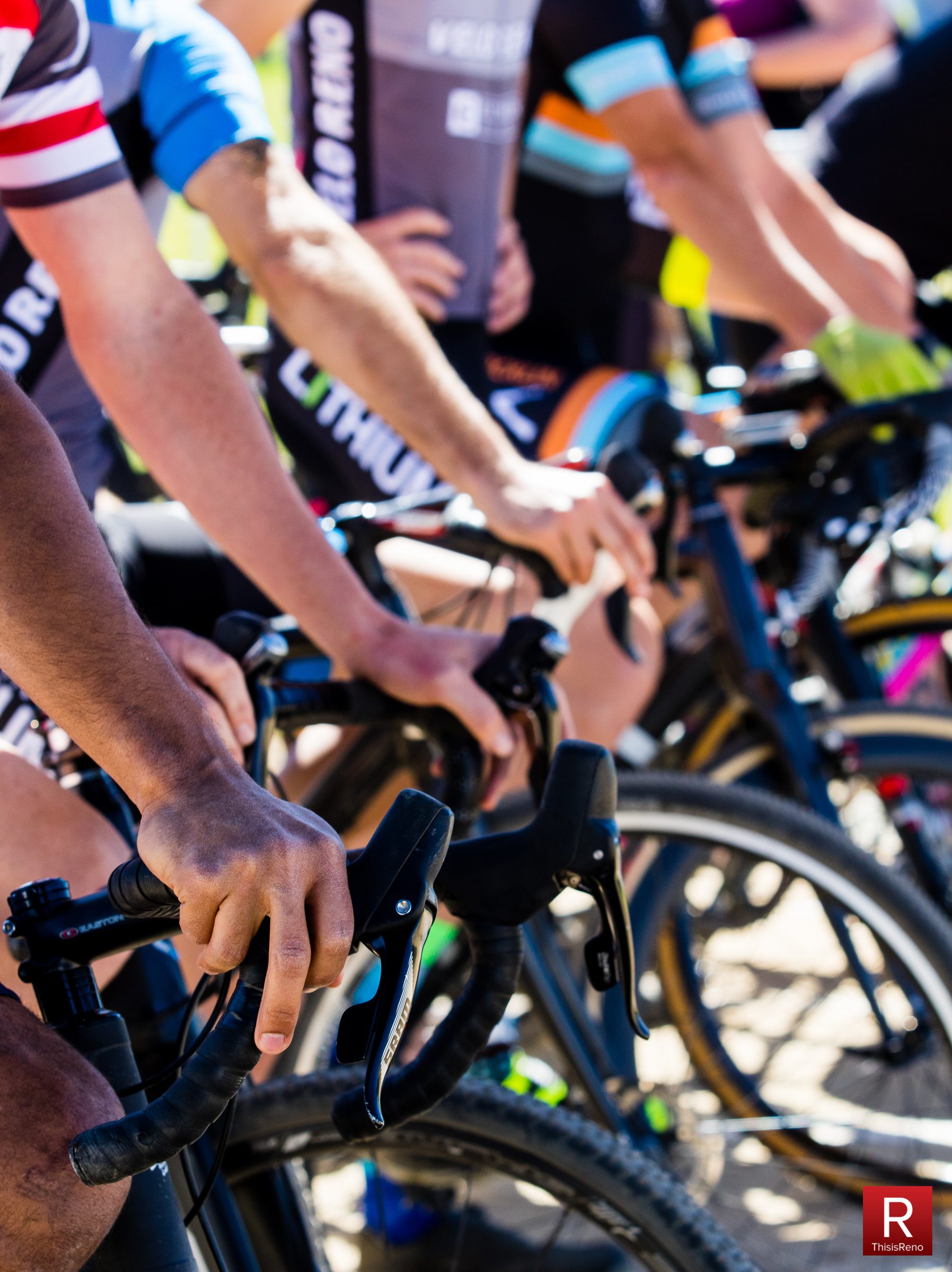 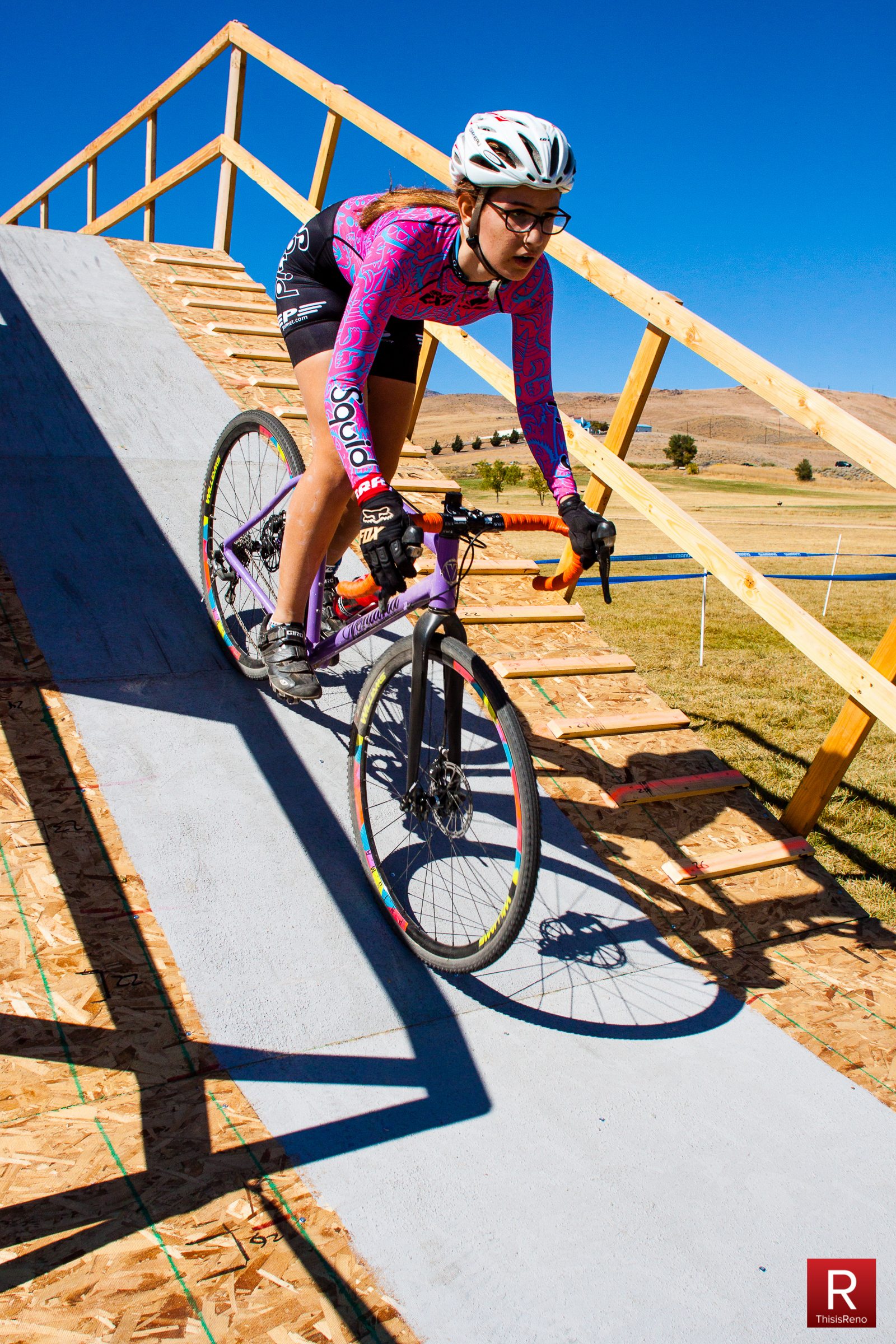 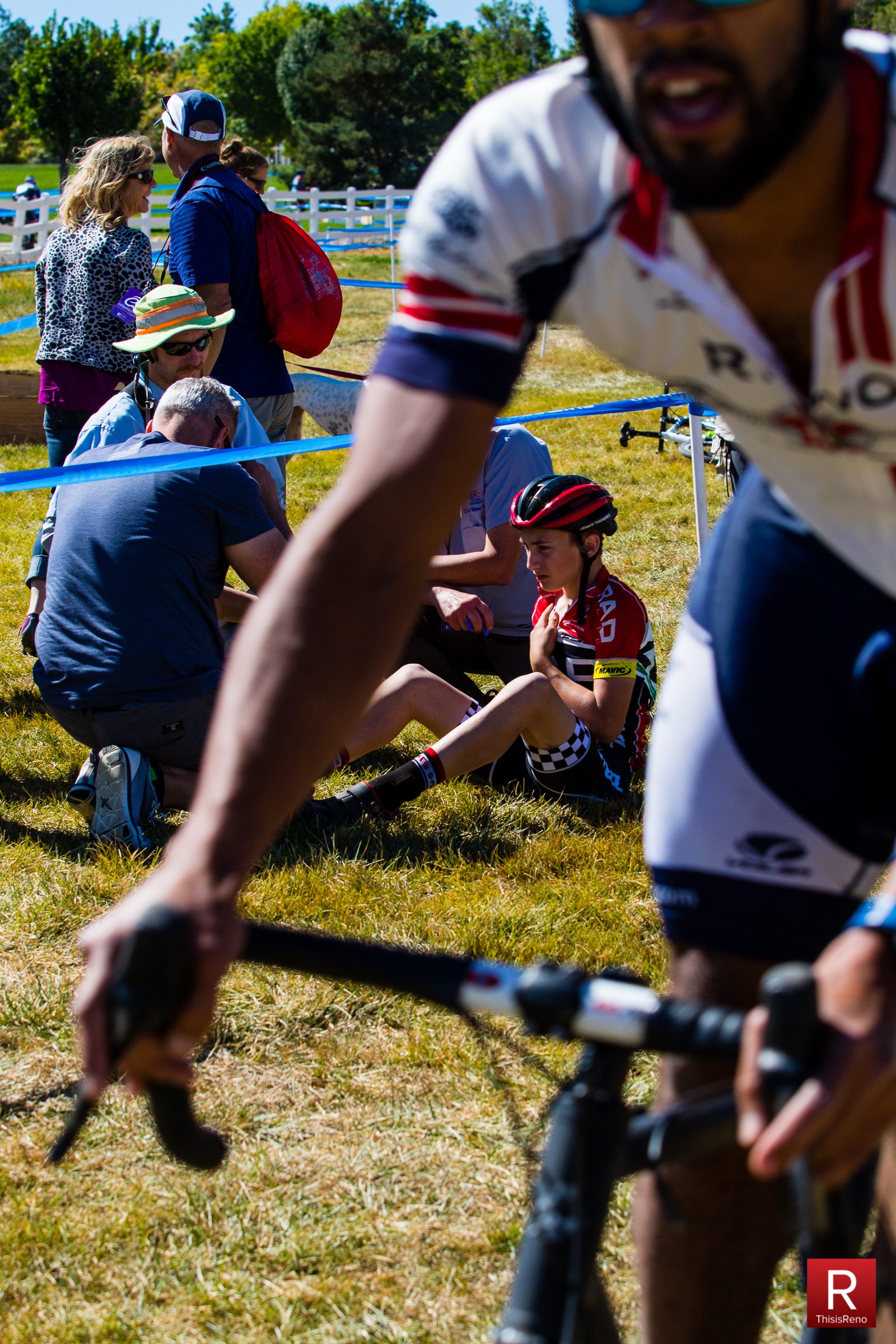 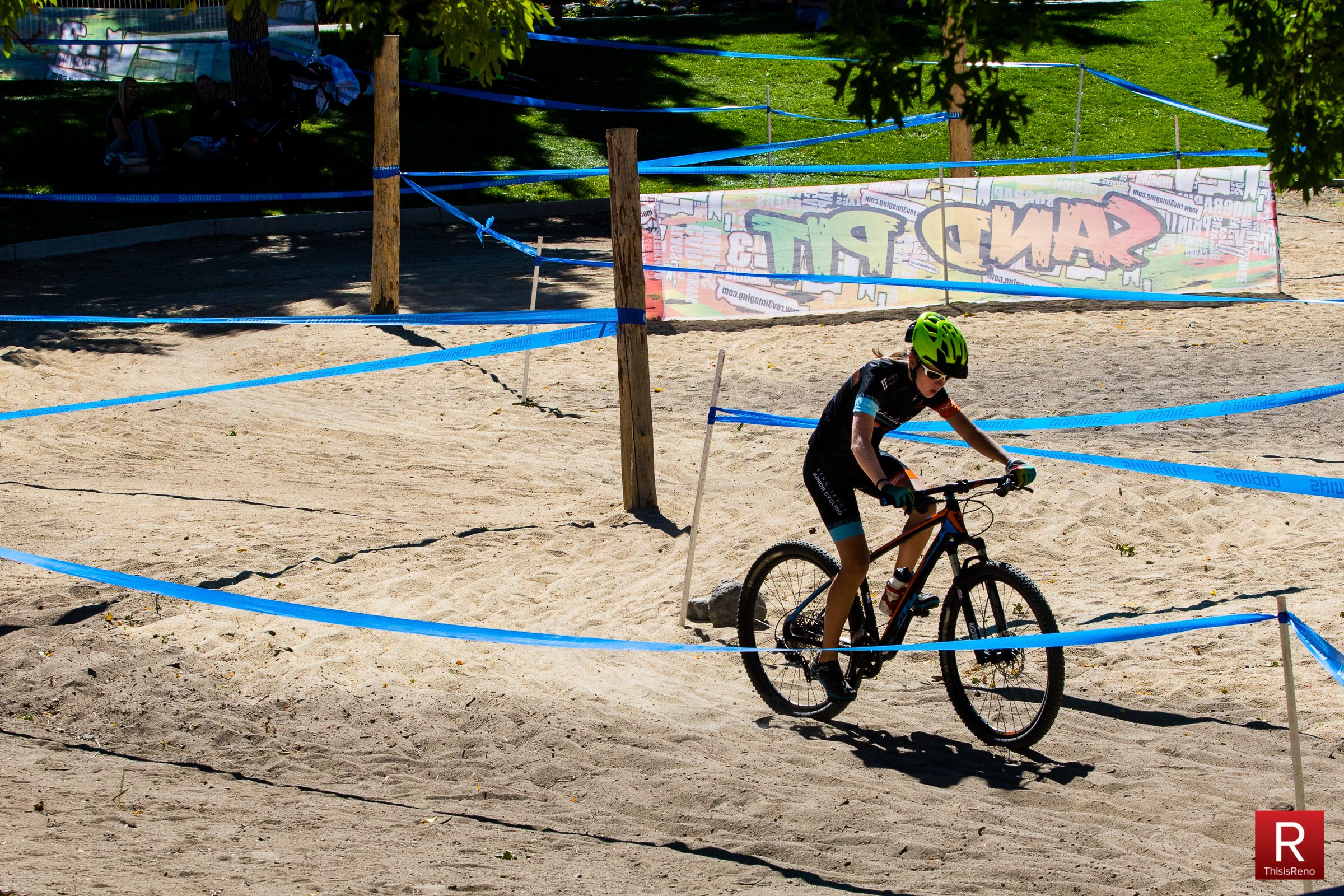 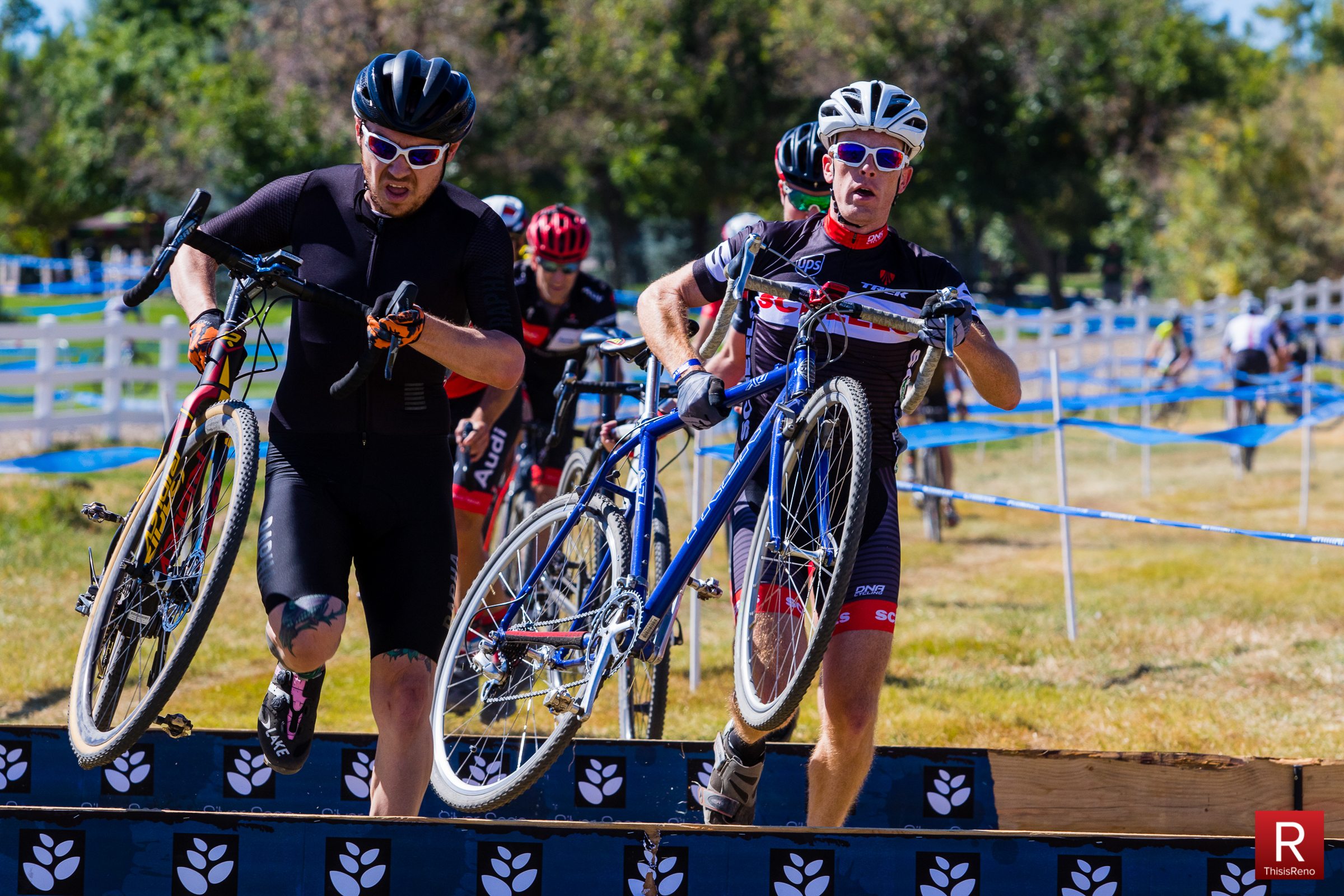 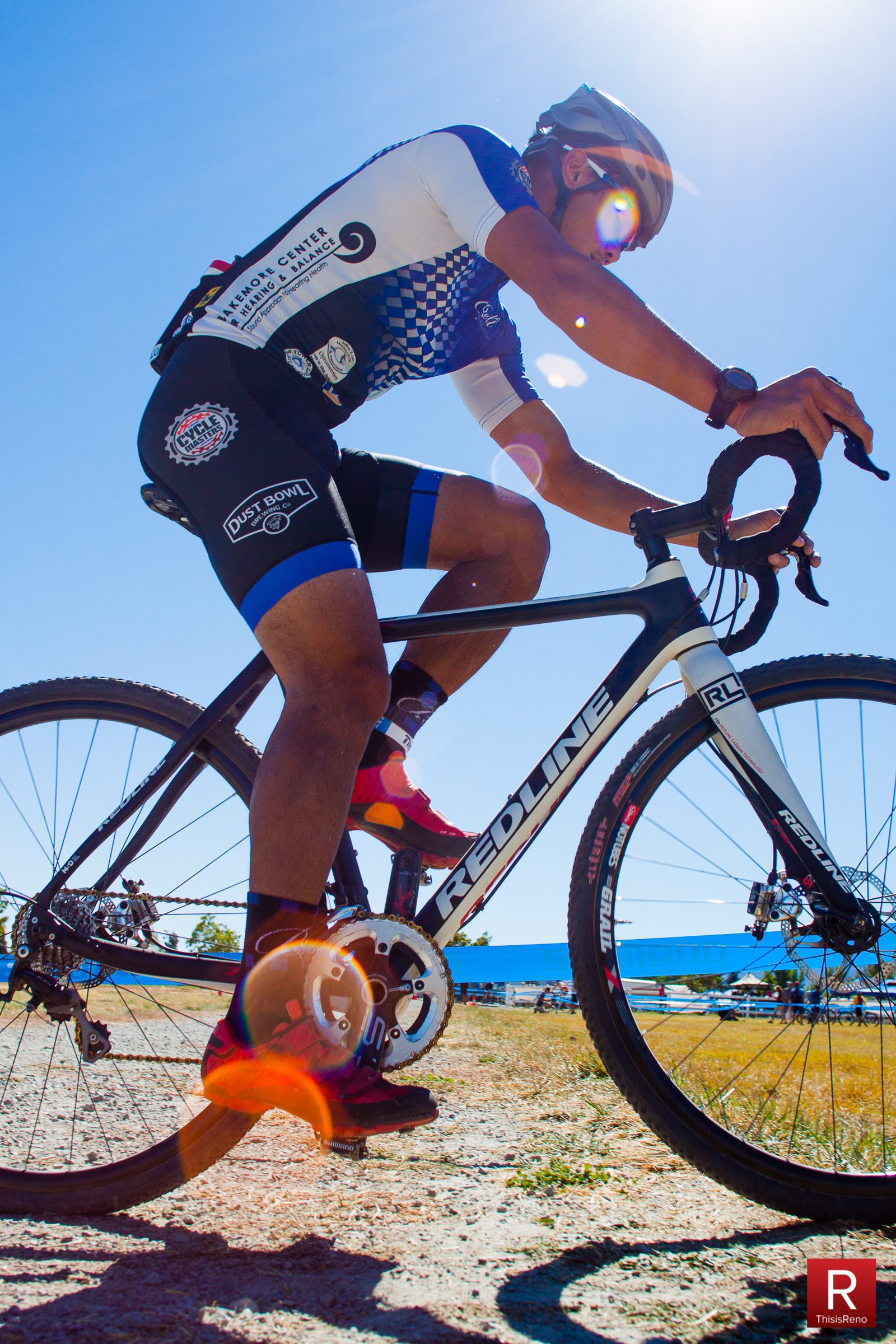 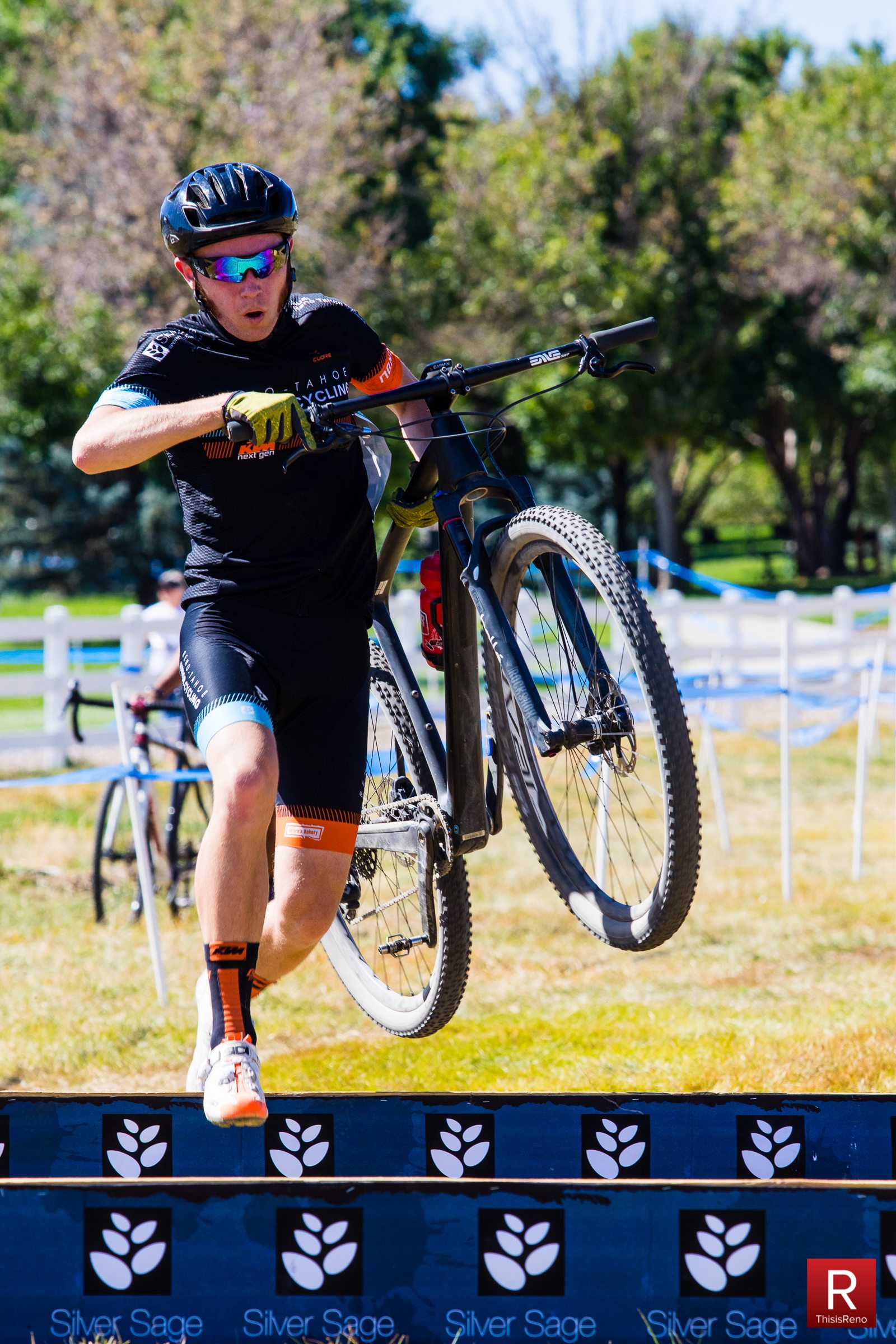 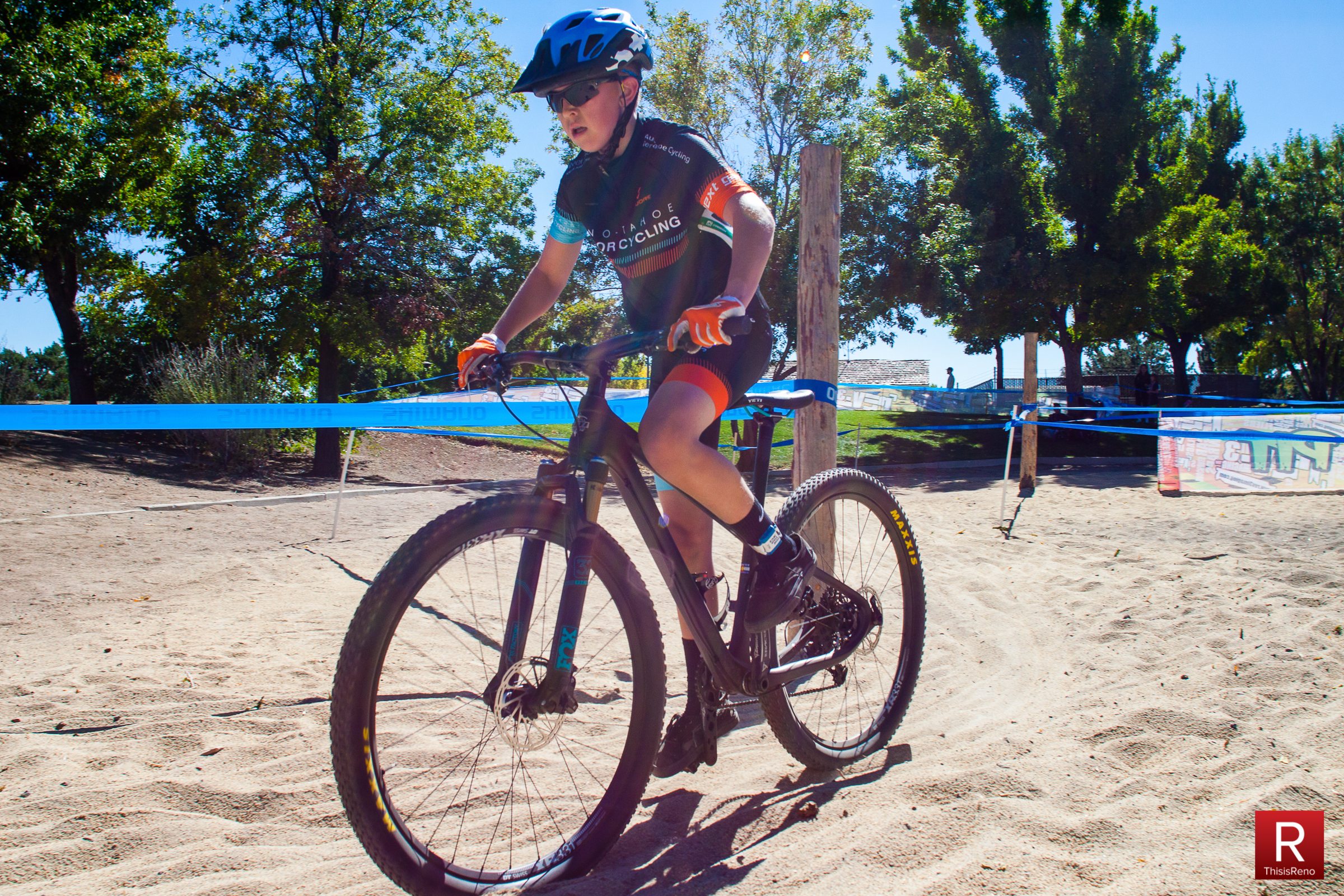 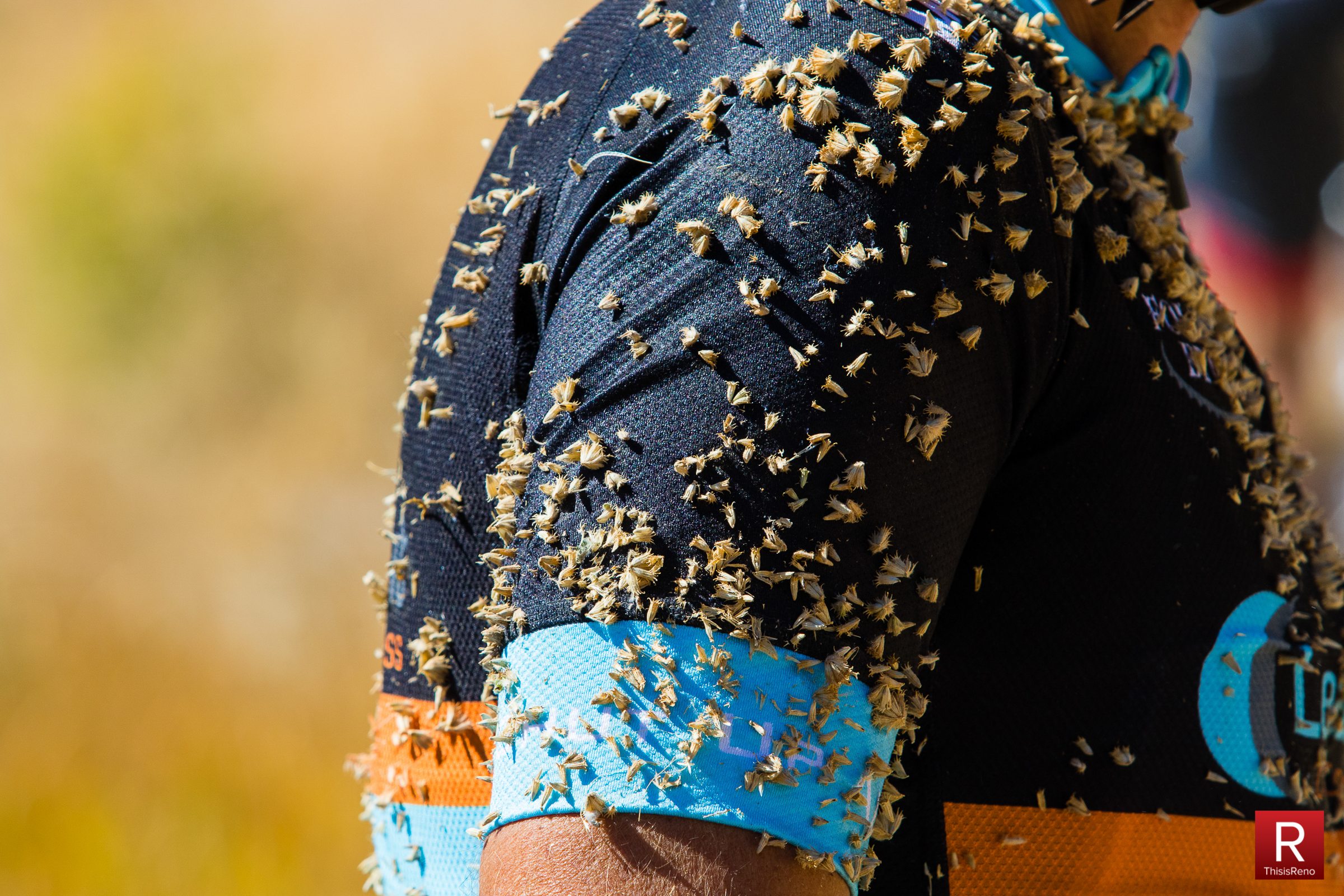 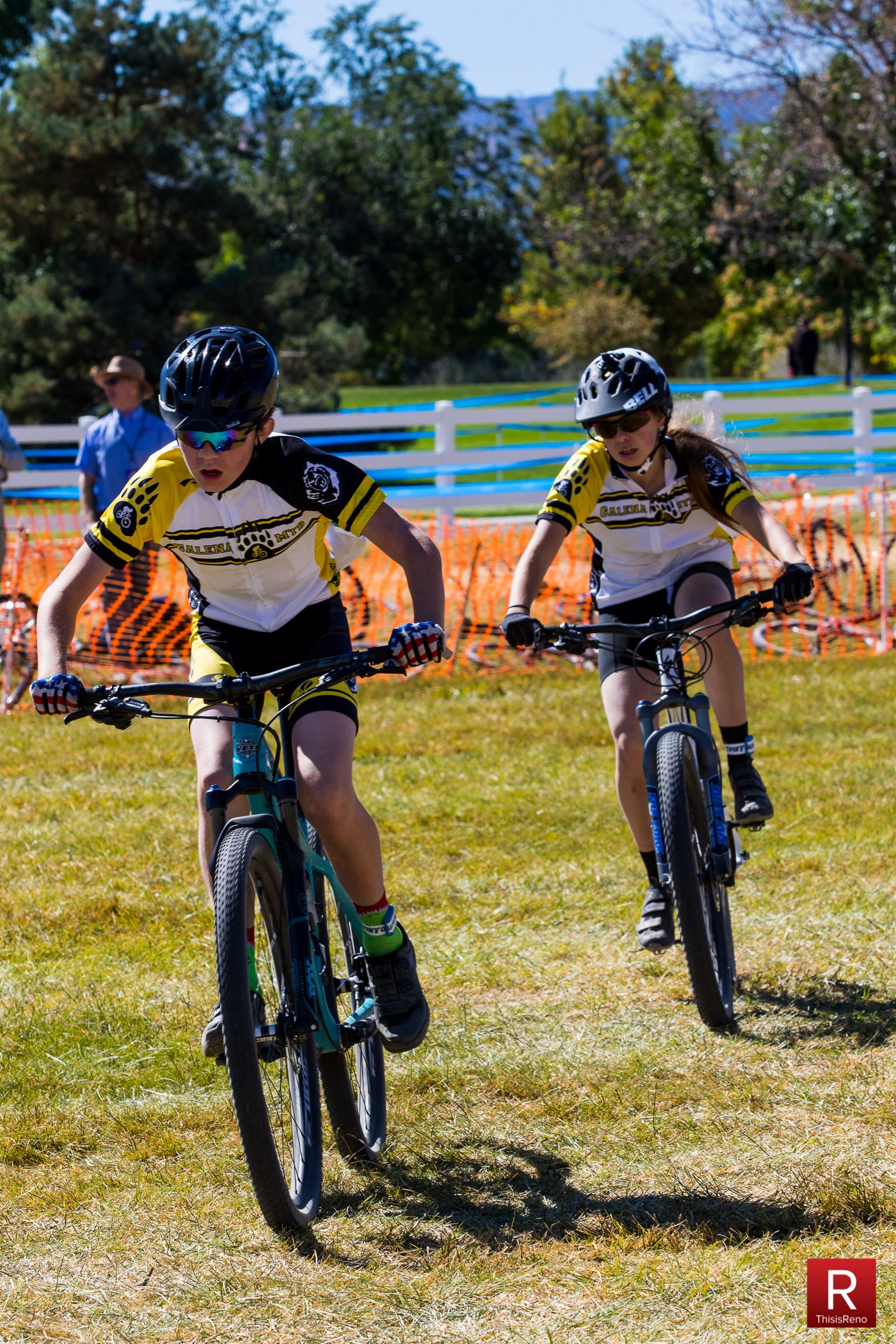 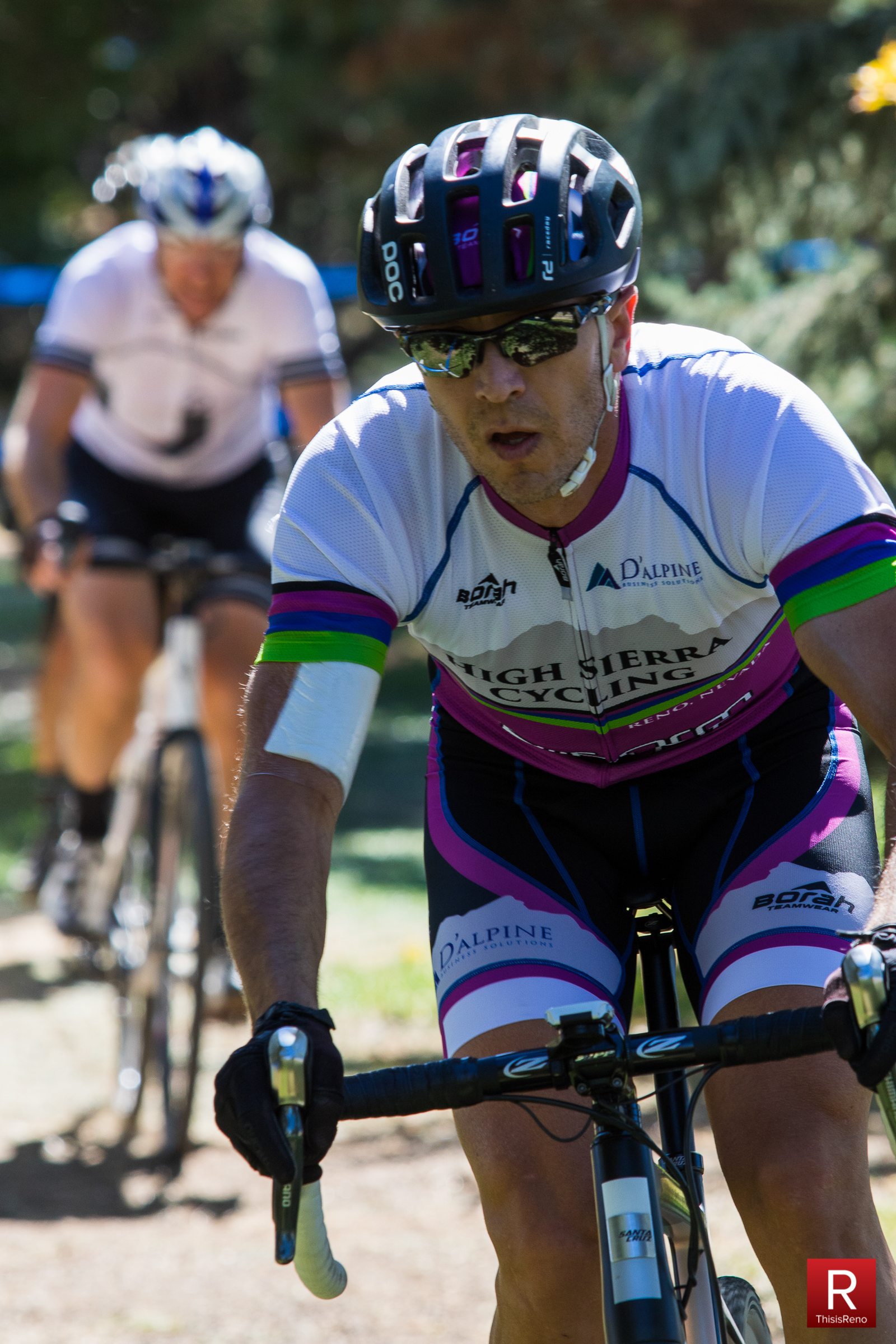 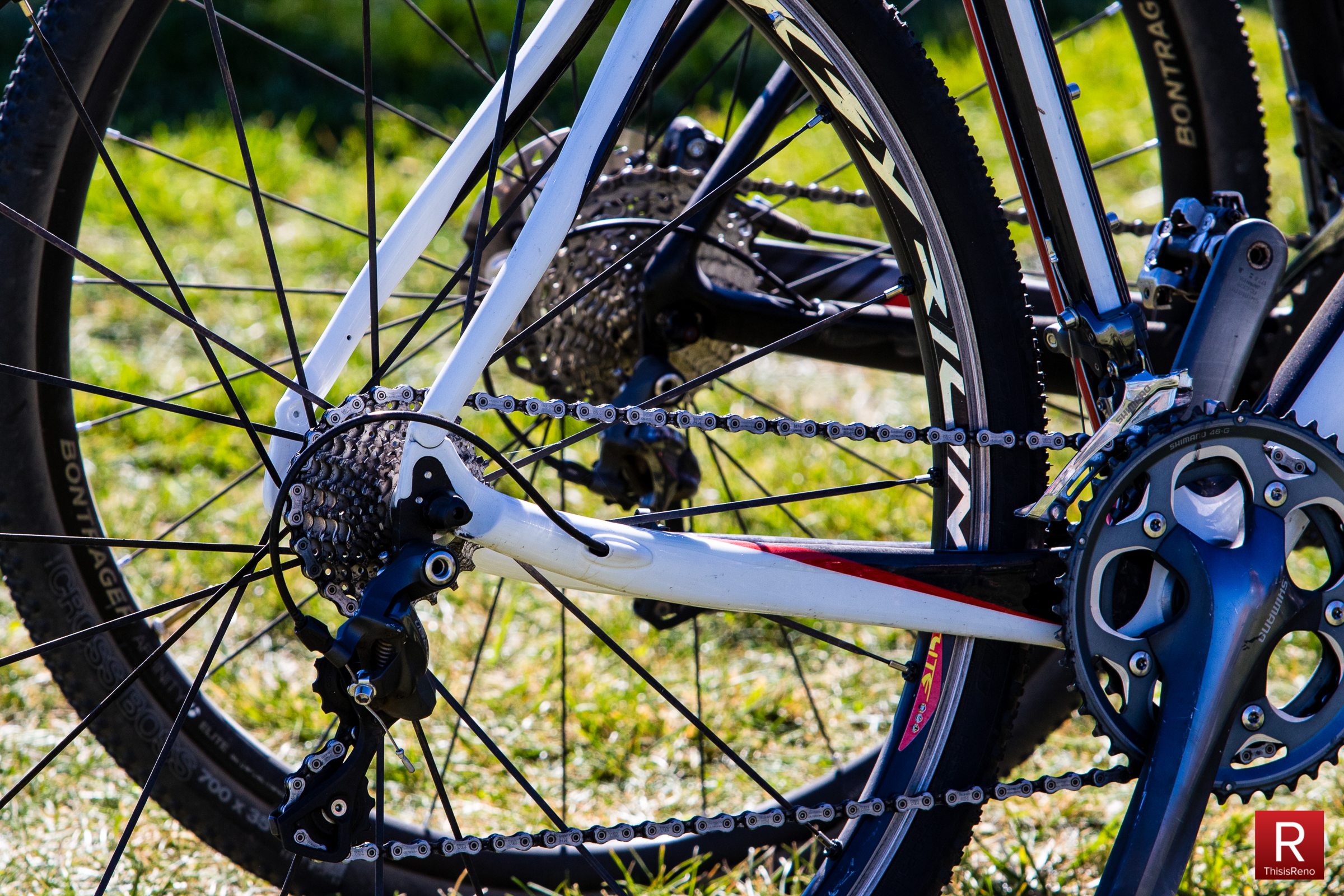 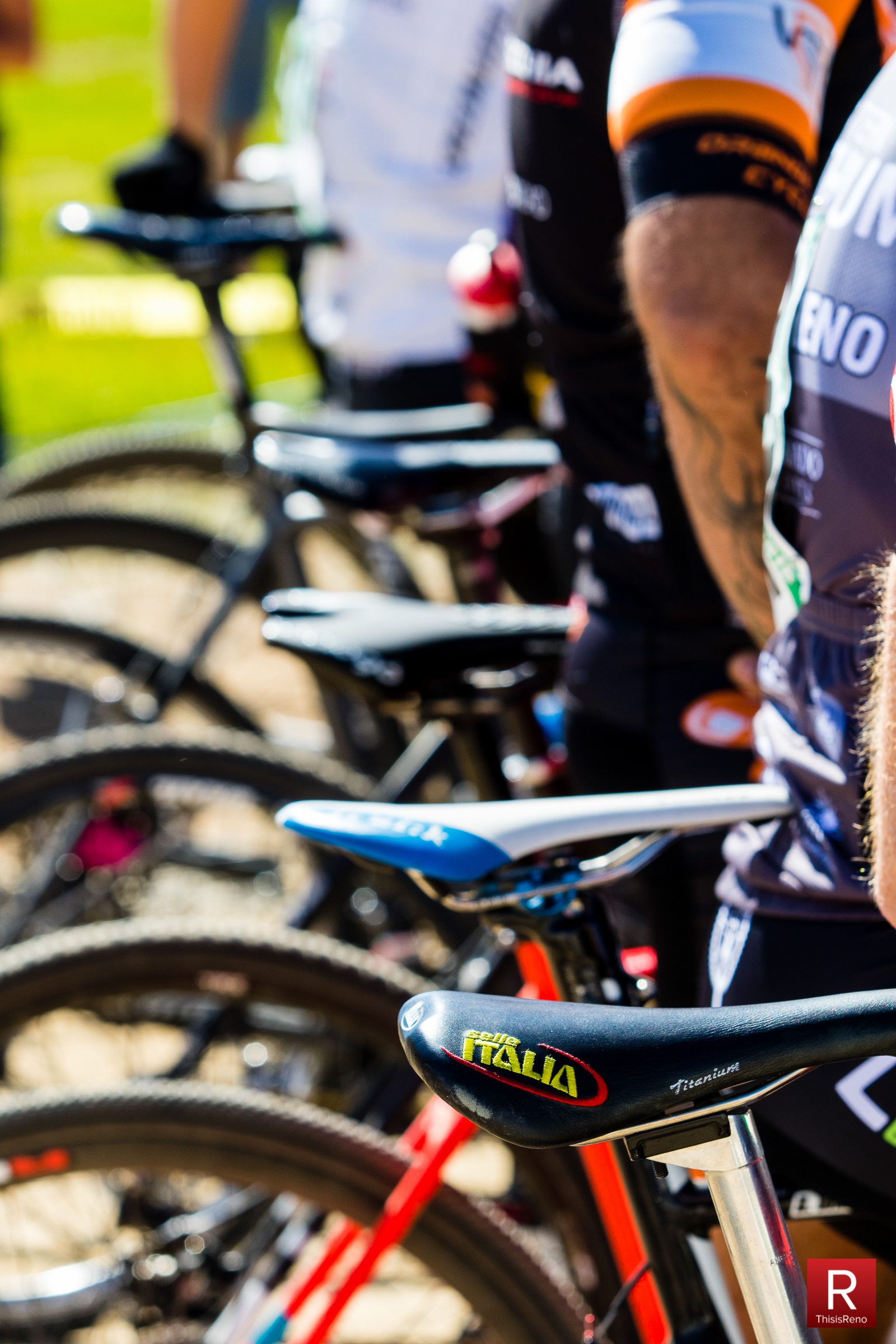 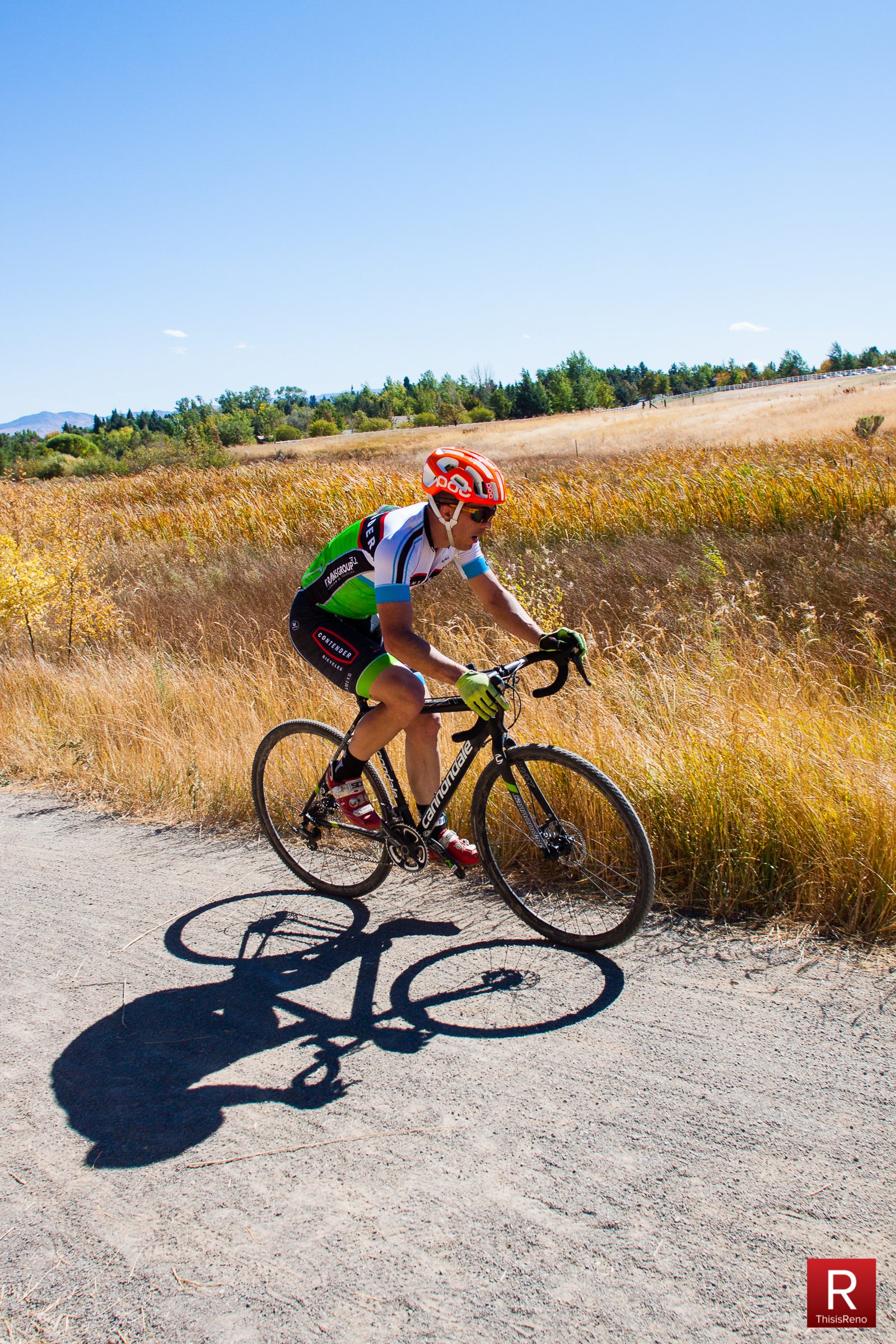 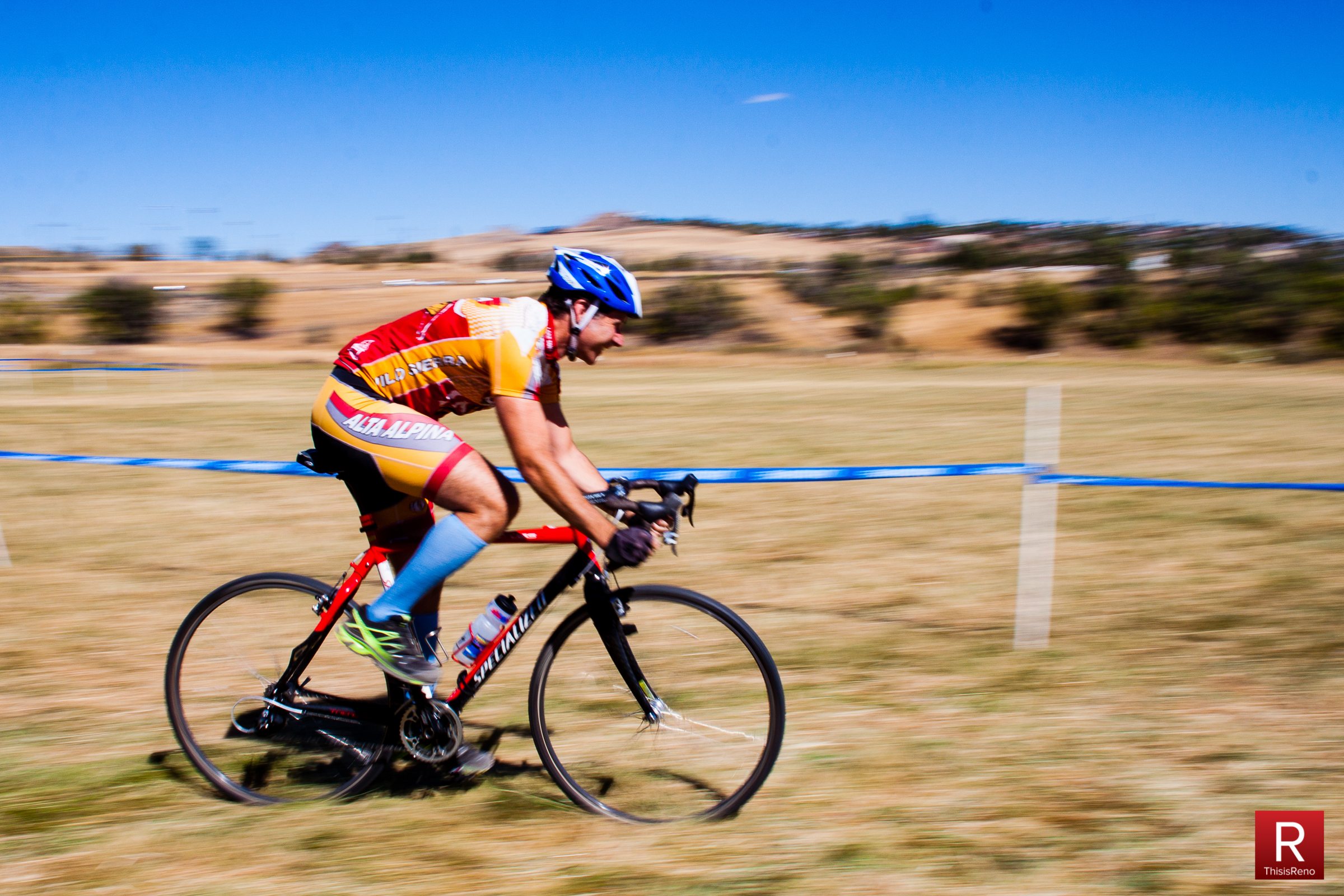 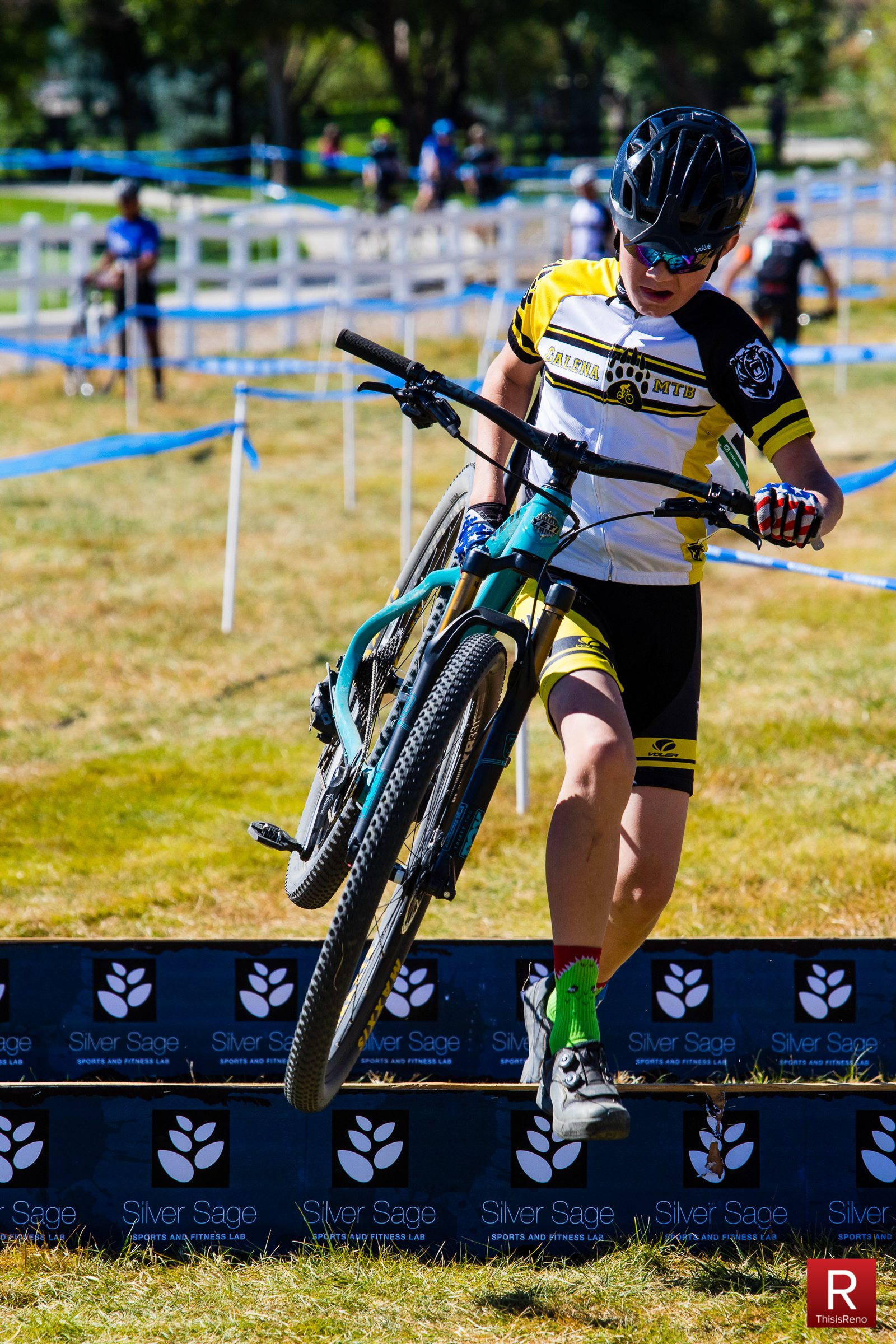 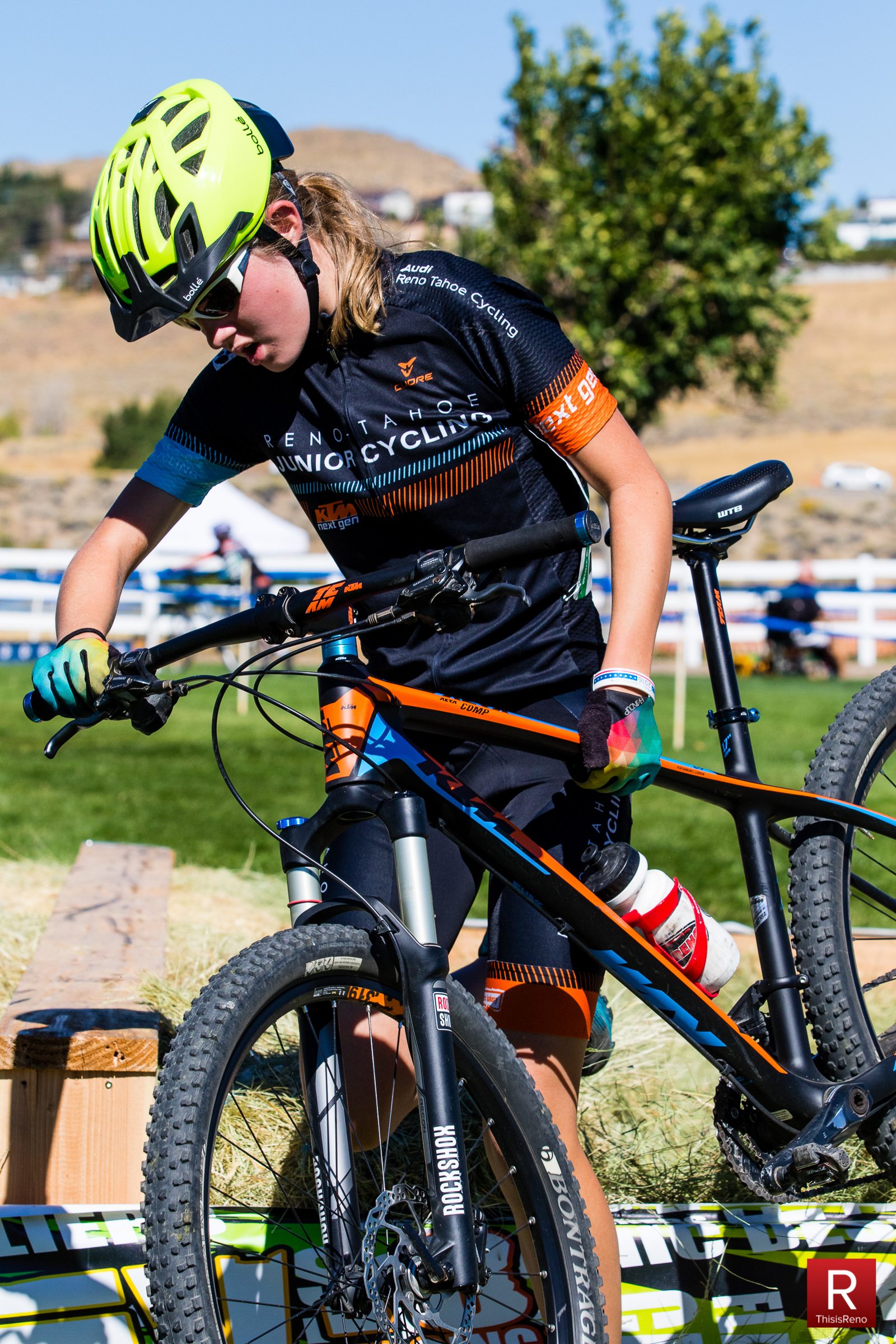 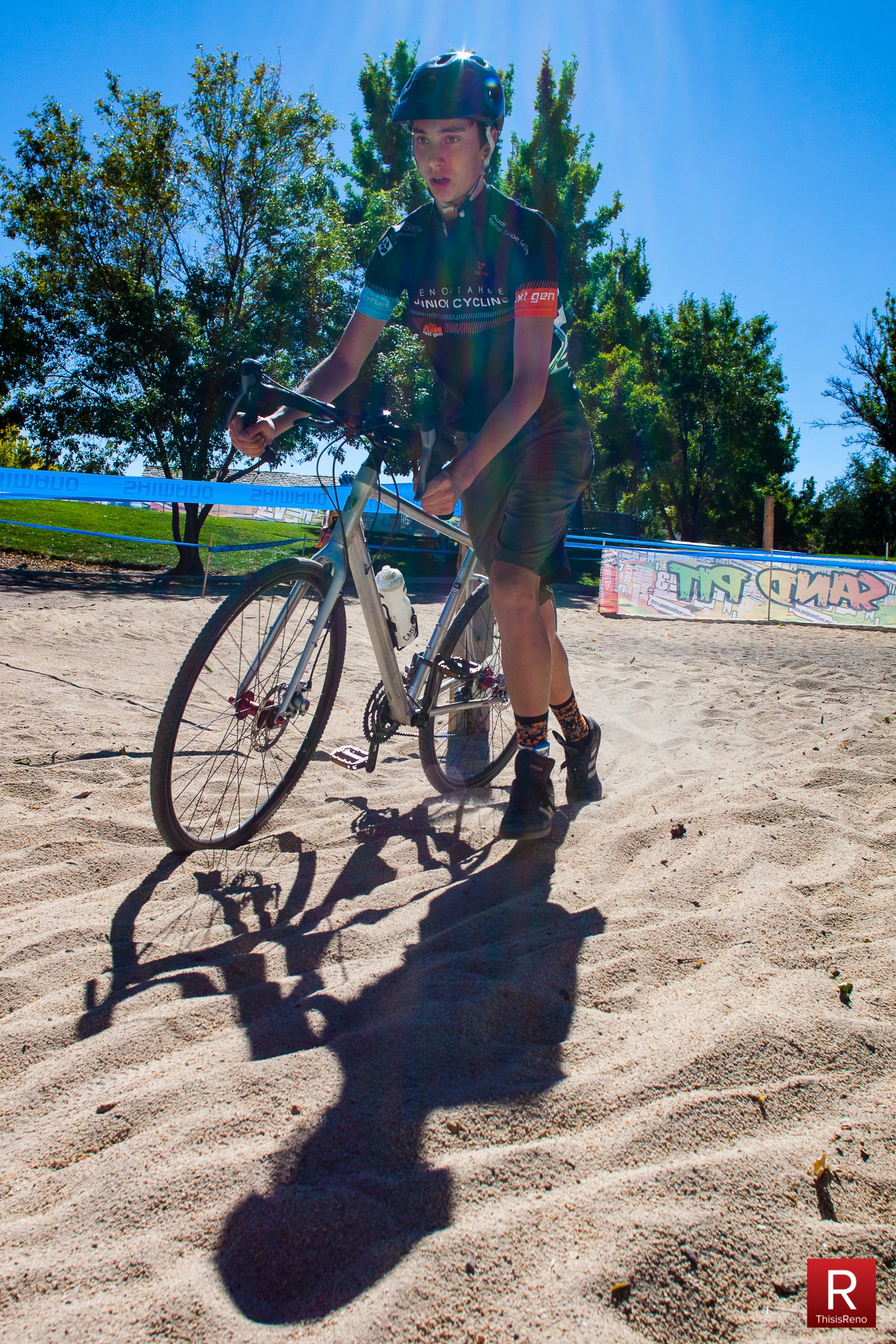 Saturday alone had over 270 racers competing for cash prizes. The track featured a variety of man-made obstacles like the Hayzing, where riders either had to dismount their bike and run through a hay-filled box or attempt to ride a 2X6 across the hay bales.

There was also the Flyover, an audience favorite, where riders rode up a ramp over the track and down the other side.

The terrain varied greatly from grass and dirt to sand and wood. A few crashes were had and the first aid tent was kept somewhat busy treating mostly road rash, though at least one serious accident did take place.

Despite being competitors, riders were very supportive of each other both during and after the race, taking time to encourage the youth riders. As with any race there were a few minor spats but the mood was distinctively a supportive one.

The audience was allowed access to nearly all of the track and the more popular obstacles were easily accessible. Photographers, racing fans, supporters and park attendees got an almost non-stop race. Live music and food trucks provided something for everyone to enjoy, even those that weren’t race fans.