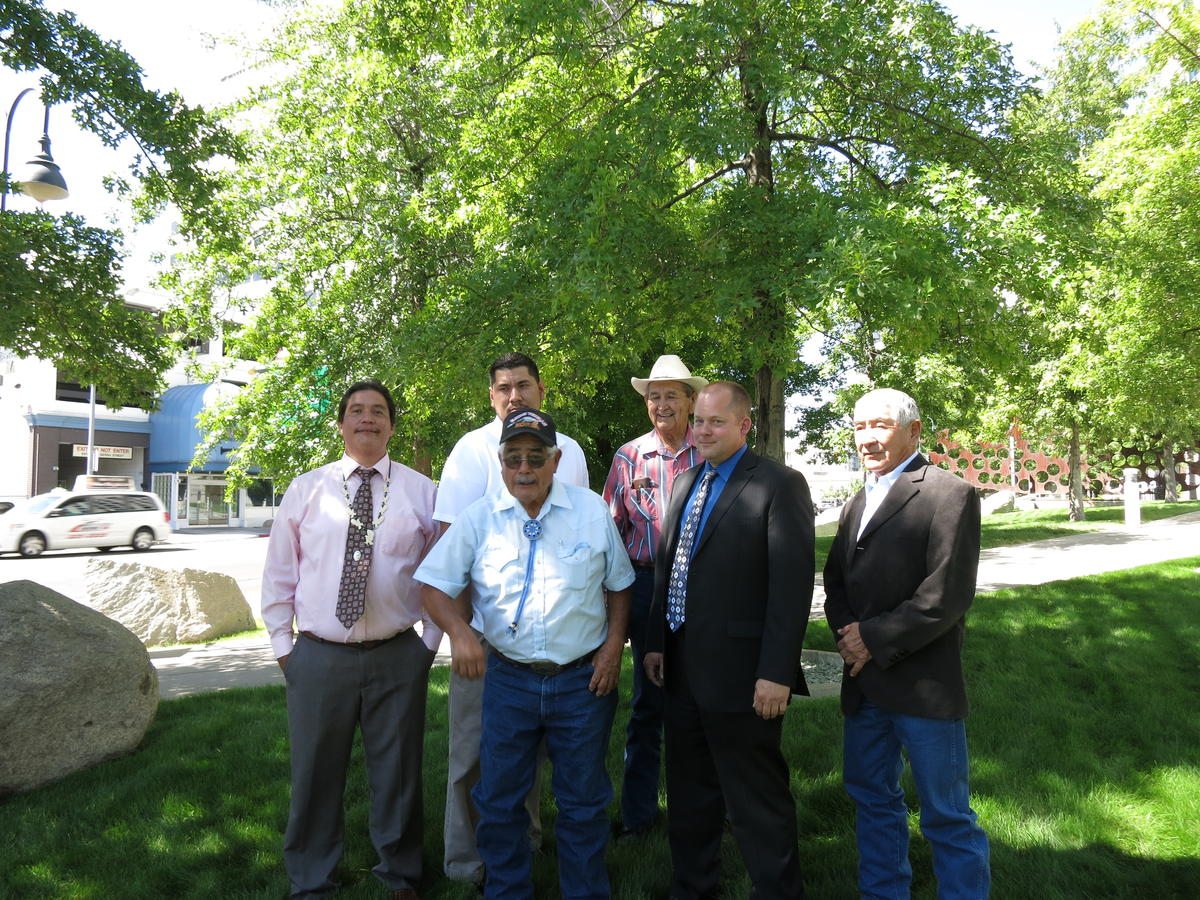 With early election voting fast approaching, two Native American tribes in Nevada are suing the state after having their requests for on-site voter registration and polling places declined. Reno Public Radio’s Marcus Lavergne has more on the obstacles they’re facing.

Last month’s requests, made by the Pyramid Lake and Walker River Paiute Tribes, were declined because they were “logistically unfeasible so close to the Nov. 8 election date.”

“We’re being vocal because we think we’re really getting an unfair shot when it comes to elections.”

What to know for the June primary election