By Mark Hernandez November 8, 2022
People wait in line to vote inside the Washoe County Registrar of Voters office on Election Day, Nov. 8, 2022 in Reno, Nev. Image: Ty O'Neil / This Is Reno

According to the Nevada Secretary of State, there are 1,860,408 active registered voters in Nevada for the 2022 general election – 301,433 of whom live in Washoe County.

During Election Day on Nov. 8, Washoe County opened all 66 of its voting centers on time even though it snowed much of the day. Starting at 7 a.m., employees, voters and volunteers showed up to the Washoe County complex on Ninth Street to monitor and help with the electoral process for the county.

Some of the election observers who were volunteering Tuesday explained how busy the day had been.

“A voter waited an hour and 20 minutes to get to the table,” said Deborah Marx, who was sitting in a taped off area with other observers.

When the observers were asked why they volunteered, their answers echoed concerns that many people have expressed over the last few years.

“Just the interest and concern that it’s done. There’s so much controversy about it,” said Ellen Widess. “I’m impressed at how secure the voting is.”

“We’ve come for many elections. This year seemed more important than ever to protect everyone’s right to vote,” said Crutacao.

Jamie Rodriguez, the interim registrar, mentioned in a briefing on Tuesday that if there are any concerns about voter intimidation residents should call the county office or the secretary of state’s office to file a report.

It is against the law to have any campaigning or candidates’ slogans inside of voting locations or 100 feet from the entrance of any voting area. The ban includes t-shirts, hats and other items voters may try to wear into voting locations.

According to Rodriguez, by the end of the day Nov. 7, election eve, there were already more than 129,000 votes cast during early voting.

Some mail-in ballots are still being held, however, and will need to have the signature cured by the voters before they are able to be counted.

More than 1,200 ballots – about 300 from each party – needed to be verified against their signatures. Voters can find out the status of their ballot on the registrar’s website.

According to the registrar, there have been only about 30-35 ballots that have been challenged. Some of these cases were where one envelope had two ballots inside, empty envelopes or signed ballots. (Only the envelopes should be signed, not the actual ballots.)

The county doesn’t look into voter fraud accusations directly; those cases are looked into by the state attorney general or secretary of state’s office.

This Is Reno is focused on the mayoral, city and county races for the 2022 election. 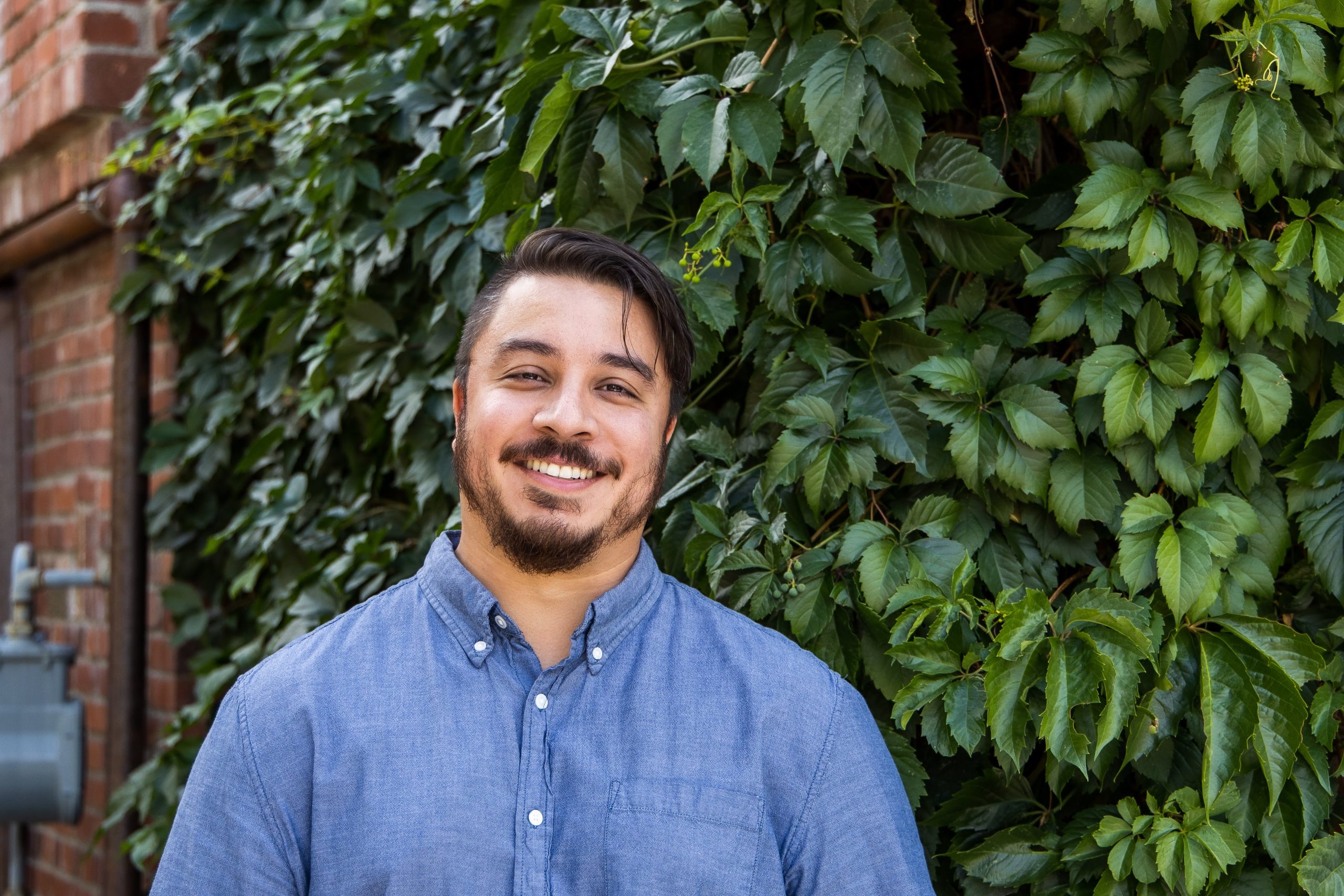