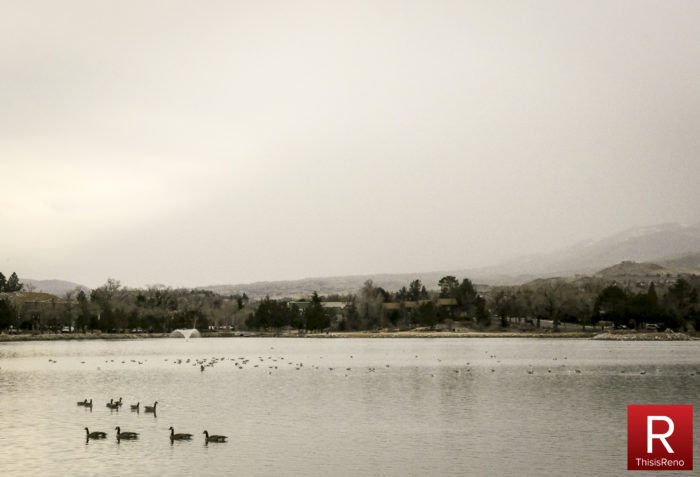 A Reno developer’s donation to help improve the quality of Virginia Lake was approved last week by the Reno City Council.

The council was in conflict with developer J. Carter Witt after he withdrew his donation last fall in protest of a proposed city labor ordinance, which he said would have negatively affected his business.

But after press attention and criticism from council members, Witt changed his mind and vowed to contribute the money.

More than $115,000 for water quality improvements will now go to clean up the lake. Two council members, Paul McKenzie and Oscar Delgado, voted no in protest.

“I am opposed to this item given the past issues surrounding this,” he said. “I would wonder what strings he thinks are attached to this contribution.”

Councilwoman Naomi Duerr said the donation is a way for the city to move forward.

“A shout out to a citizen supporter of our city,” she said. “Hopefully this will pave the way for other too contributions (and) donations to our city as a whole.”