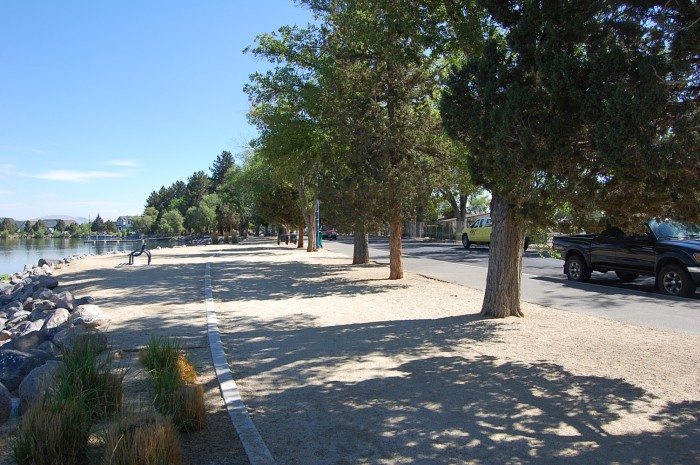 A local developer is putting forward money, once again, to improve the quality of Virginia Lake’s water.

J. Carter Witt of Silverwing Development, developer of the Edgewater apartments and condos near Virginia Lake, told ThisisReno that he intends to contribute to the water quality project that he has stood behind for more than a decade.

And there are no strings attached, he said.

Last week at Reno City Council’s meeting, city council members had harsh words for Witt when it came to their attention that he had pulled his donation of $116,000 for the project allegedly because of a proposed labor ordinance that would increase licensing requirements for plumbers and electricians.

“I’m a little frustrated that there’s this attitude of a quid pro quo,” Witt said last week. “I did not come up with this labor ordinance nor was it even suggested at the time we entered into the initial donation agreement. If the labor ordinance is passed in its current form, I’m going to lose money on this project, so we cannot consider entering into a new donation agreement with those results — that is simply common sense.”

Witt said the ordinance would put Reno’s housing industry out of business and said that the City of Reno defaulted on the donation agreement because construction on the project did not begin by the agreed-upon date of June 30, 2015.

City Councilmember Naomi Duerr disagreed and said that Witt was the one who defaulted on the agreement.

“When he failed to make his contribution June 1 — basically, the contract was terminated (according to the contract’s terms),” she said. “Either party can say, no, ‘I’m going to waive that condition’ but you would do that in writing.” 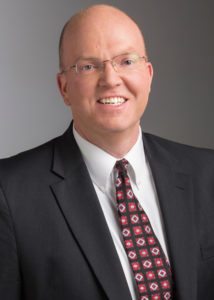 “We had a contract agreement that came to council previously; however, part of the terms of that was … that (the city would) be … under agreement for this project before June 30. Because we didn’t have that initiated until September — and remember, we did a prolonged public comment as well — because the developer felt that we did not meet the condition of that agreement, they were no longer obligated, per se, for this project.”

Documents given to ThisisReno show that the donor was to pay the donation by June 1, 2015 — or 10 days after that if the donor announced in a newspaper that bids are being accepted on the project — or the agreement would be nullified.

That didn’t happen, nor did construction begin by June 30. 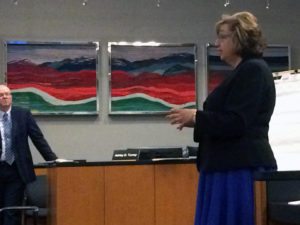 What is unclear is why the City Council had not previously heard about the defaulted agreement. Duerr said that it came to her attention the day of a press conference, October 27, when she announced the beginning of the project being funded by a $100,000 grant from the Truckee River Fund.

Witt sent a letter September 8, 2015 to Andy Bass, the city’s director of Parks, Recreation and Community Services, responding, he said, to a letter from Bass sent September 1, 2015 in which Bass requested the donation funds.

In it, Witt wrote:

“As you know, the stated donation was predicated upon:

To my knowledge, neither of these conditions were met.”

“Apparently the letter did not get circulated to anybody,” Witt said. He was surprised to hear about comments by council members at last week’s meeting.

Duerr said that the city did budget funds, but Witt not sending his donation by June 1 is what nullified the contract.

“The funds were budgeted before June 30,” she said. “It said that if either condition wasn’t met, the contract would automatically terminate.”

Nevertheless, Witt said on Saturday that he will still donate the money for the project, no strings attached.

“We are on board with the donation,” he said. “We will write a check within 10 days of receiving a new agreement.”

Duerr said the donation would have to be approved by the City Council, and some council members may be reticent about accepting the donation.

“I know I would certainly be open to hearing what he has to say,” she said. “I think he has a professional interest and a community-minded interest in … the lake.”