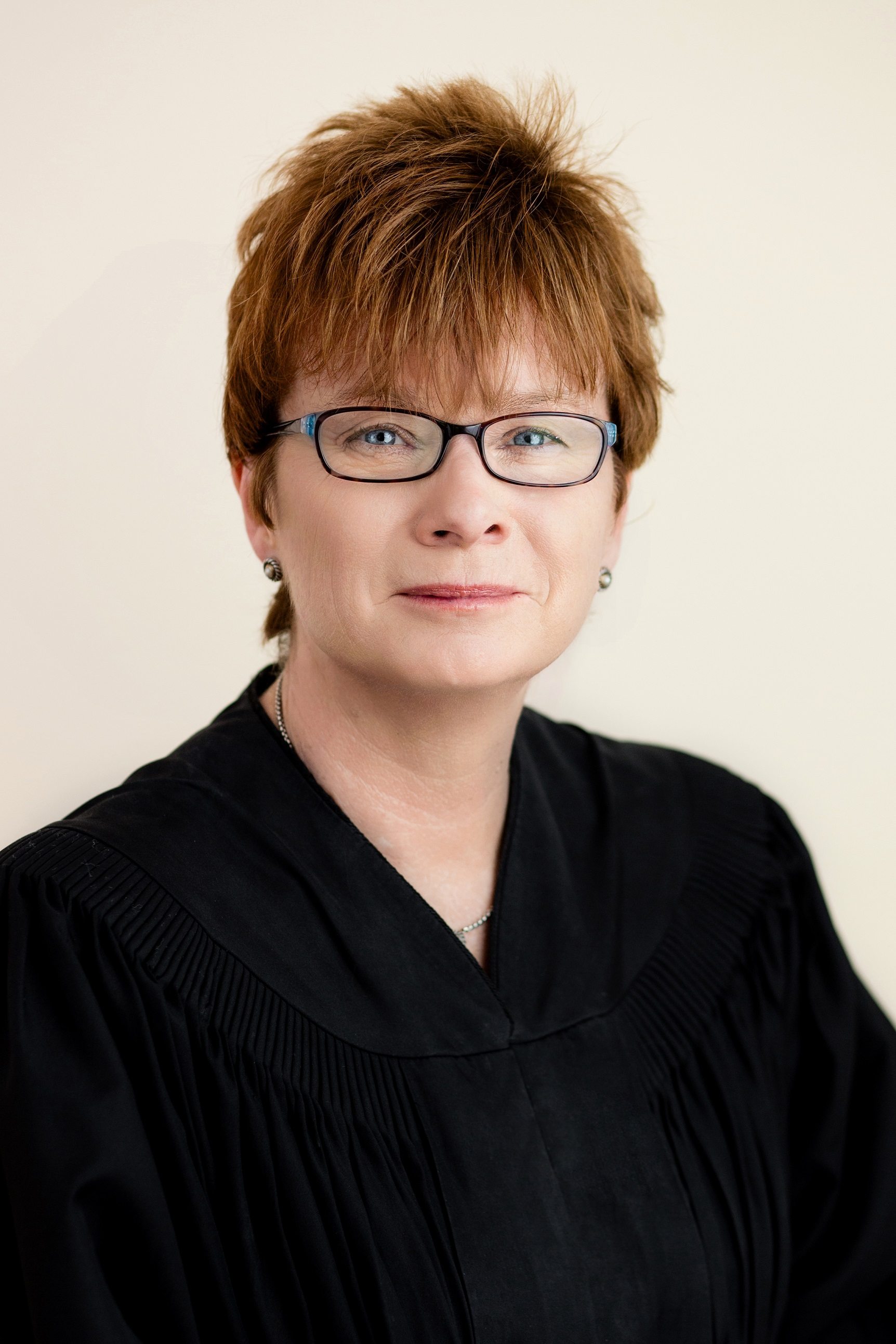 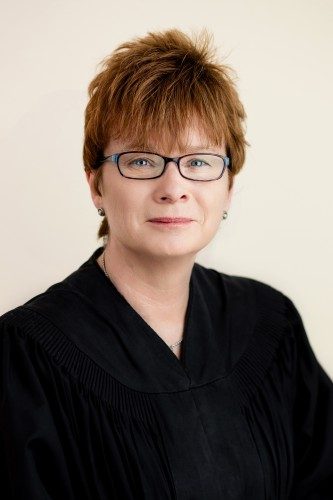 Judge Deborah Schumacher, district judge and humanitarian, will be honored by the Nevada Woman’s Fund as their 2015 Hall of Fame inductee at the annual Women of Achievement lunch on Thursday, May 28.

A practicing lawyer since 1983, Judge Schumacher got her start in San Francisco before moving to her husband’s hometown of Reno, where she joined McDonald, Carano, Wilson, LLP. Later, she was appointed by Governor Bob Miller to the Second Judicial Court Bench, Family Division, a position she was re-elected for without opposition three times.

Schumacher spent much of her career working with foster children, a cause she became passionate about after all the trials and tribulations of her oldest son’s adoption. Despite retiring in January, “I don’t feel like my work is finished and hope to continue as a senior judge, especially in Nevada’s therapeutic courts. I’m lucky to be able to do work that I love. It’s a privilege to spend my career doing something that matters,” she said.

Schumacher is an avid member of the Reno community, giving back to a variety of projects in whatever way she can, including Pack Paws, Children’s Cabinet, Friends of the Washoe County Library, and more.