Home > News > Business > UPDATE: Will the gas run out on Uber?
BusinessFeaturedNews

UPDATE: Will the gas run out on Uber? 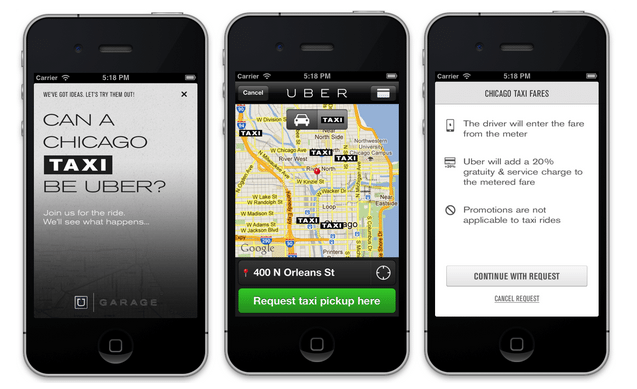 The trials and tribulations continue for Uber, the ride-sharing company that recently came to Nevada, as the battle to hold the hearing in Reno or Las Vegas plays out. Judge Douglas Herndon was scheduled to hear the motion for preliminary injunction on Monday, Nov. 18, 2014 — the motion that could have shut the door on Uber permanently in Nevada.

It has been less than a month since the company began operating in Nevada, a state teeming with taxi cabs, at least in Reno and Vegas, but there’s been nothing but trouble.

According to Senior Deputy Attorney General Kimberly Arguello, her “office withdrew the Clark County motion on Friday,” after Washoe County District Judge Scott Freeman ruled he had jurisdiction over the issue.

The motion can’t be heard in both Clark and Washoe counties, so a decision on jurisdiction must be made before a hearing can proceed. Judge Herndon appears unhappy with how things are proceeding, calling the case “a procedural mess.”

The most important aspect in determining where the hearing will be held is finding out which county the the case was filed in first, a ruling that may have to be made by the Nevada Supreme Court. The decision to let the court decide came after Uber filed a writ challenging a ruling by Judge Freeman that the hearing should occur in Washoe County.

You may be wondering where Uber is in all of this. In a statement released Monday, Uber said, “Since we launched in Nevada, one thing has remained clear and constant — Nevadans love Uber and are already relying on Uber to connect them to the people and places they love. Uber will continue to defend the right of every Nevadan to enjoy safe, reliable transportation options.”

Things are at a standstill until Friday morning when Judge Herndon will hold a hearing to attempt to reschedule Monday’s preliminary injunction.