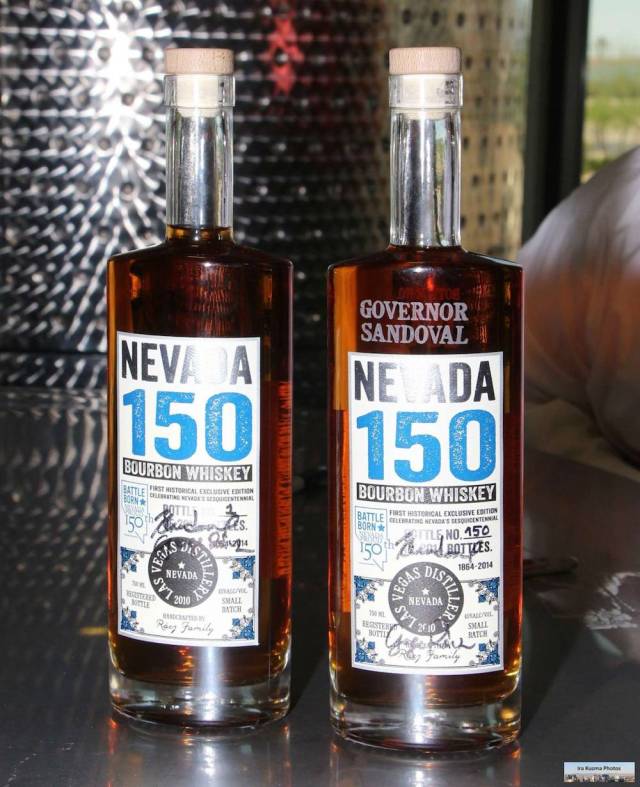 Nevada 150 Bourbon after being labeled. One of this is for Governor Brian Sandoval. Photo provided by Las Vegas Distillery.

Two years ago, the Las Vegas Distillery filled 20 new, white oak barrels with American whiskey. That American whiskey matured into the first, desert-aged straight bourbon whiskey. Three weeks ago, the silver state’s first modern distillery used 10 of those barrels to fill 2,014 bottles with the first modern-day Nevada bourbon. On June 14, that bourbon was made available for Nevada’s birthday — its sesquicentennial — aptly named, Nevada 150.

“Two years ago we hoped we wouldn’t be bankrupt by now and started making (the bourbon),” said George Racz, owner of Las Vegas Distillery.

Bourbon has a very strict definition compared to American whiskey (see below), making Nevada’s entry into the bourbon category significant for the state’s growing craft liquor movement. In the last four years, bourbon’s popularity increased, spurring many states and distilleries to offer their own local versions of the barrel-aged spirit. In Northern Nevada, Churchill Vineyards and Seven Troughs Distilling can help build the craft community like in New York and Washington, George said, and the bourbon will continue to add to that community’s success. 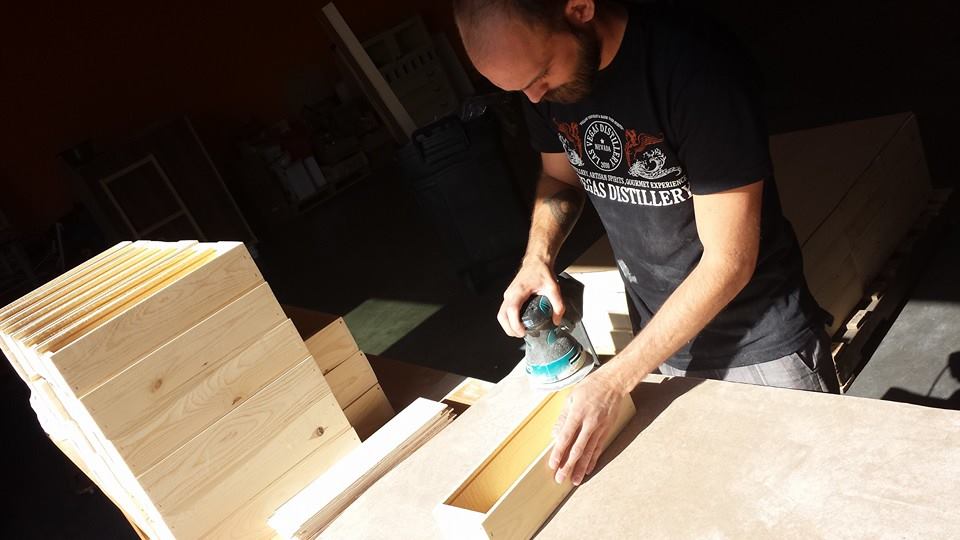 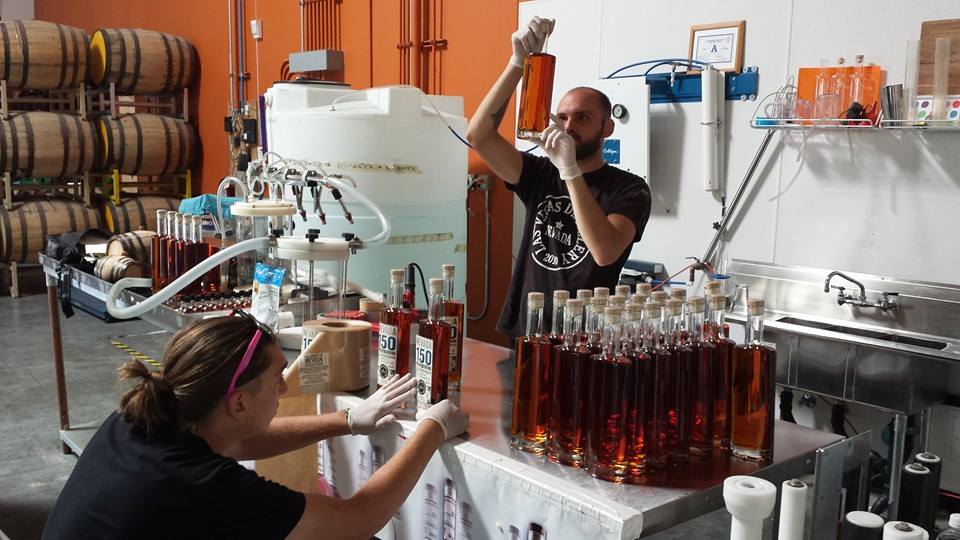 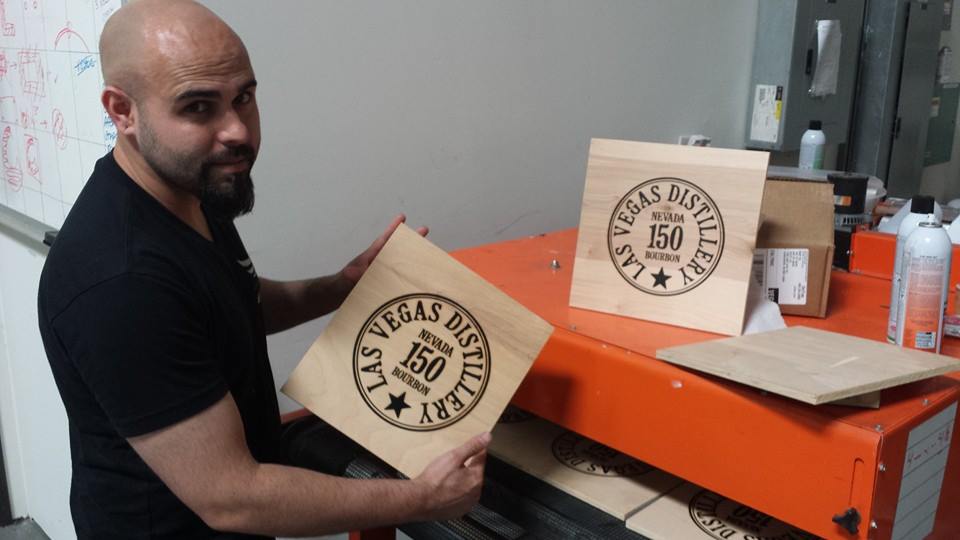 “We didn’t know what the desert climate would do to it,” he said. “In Kentucky they have four seasons, in Scotland they have salt air, but here we have one season and it’s hot. We just started and didn’t know what we were doing. We hoped something good would come out.”

The Las Vegas heat caused the wood to swell and open up, speeding along the aging process. George said any feedback will help them improve the next batch and he wants to hear from people who know whiskey. For the 10 remaining barrels and 20 barrels they filled a year later, they may not be able to change anything at this point since most of the flavors already started to mature.

But over time, George thinks they can compare different batches to see what’s affecting certain flavors.

“It’s all just part of the journey,” he said. “Maybe my kids will know what they are doing.”

How to get Nevada 150 Bourbon

Order online here or visit the Las Vegas Distillery and buy a bottle and swag in person. The bottles will not be shipped or distributed and can only be picked up during business hours.