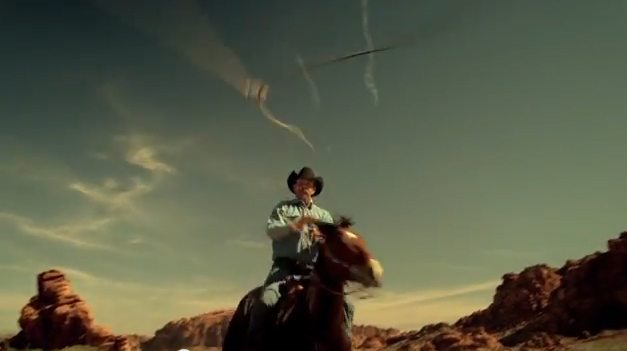 Nevada Governor Brian Sandoval introduced the state’s new campaign “Nevada: A World Within. A State Apart.” Covering the bright light attraction of Las Vegas to the Cowboy Poetry in Elko, Krolicki, Tourism Commission chairman sees the campaign with the Tourism Commission as “providing significant creative resources to enhance to effort” of getting tourists to visit Nevada. Nevada has many attractions that aren’t advertised, like Lake Tahoe. The spring/summer television commercial is highlighted with music from the Las Vegas-based rock band The Killers and will begin airing in Los Angeles, San Francisco and Phoenix on April 15. http://thisisreno.com/2013/04/video-heres-the-new-travel-nevada-commercial-with-the-killers-soundtrack/

“WordPress is an awesome platform that makes it easy to build a website or blog,” says WordCamp organizer Megan Duggan. This is the perfect two-day event for people interested in building their own website. Tickets are $30 for the two-day event and $18 for one day. Student discounts apply. To register online go to 2013.reno.wordcamp.org. http://thisisreno.com/2013/04/wordcamp-2013-is-april-27-28/

From April 15- April 19 the Northern Nevada community can learn about options for more sustainable living and how the University of Nevada, Reno keeps their campus green. Earth Week events at the university will be held at the Gateway Plaza in front of the Joe Crowley Student Union from 11:00 a.m. until 2:00 p.m. http://thisisreno.com/2013/04/university-offers-educational-programs-demos-on-campus-for-earth-week-april-15-19/

On April 20 and April 21 Sesame Street Live will be performing at the Lawlor Events center with four showtimes. Tickets are on sale now at the box office and online at www.MyNevadaTickets.com. http://thisisreno.com/2013/04/sesame-street-live-cant-stop-singing-comes-to-lawlor-april-20-2013/ 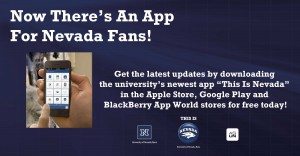 ‘This is Nevada’ app connects students to their campus

The Associated Students of the University of Nevada have created an app for students that will keep them informed and connected with campus and the ASUN events. This app is available to be downloaded on the Android, Blackberry and Apple device. http://thisisreno.com/2013/04/this-is-nevada-app-connects-students-to-their-campus/

Reno Jazz Festival is back April 25-27

The Reno Jazz Festival has been bringing emerging young artists and those alike to the Reno area for five decades. With an opening performance from Dave Douglas, this festival is sure to attract a large audience of jazz listeners as it has before in previous years. Tickets are sold for individual performers and also for the full music festival. They are on sale at the Lawlor Events Center box office and online at ww.unr.edu/rjf. http://thisisreno.com/2013/04/reno-jazz-festival-is-back-april-25-27/