Reno Jazz Festival is back April 25-27 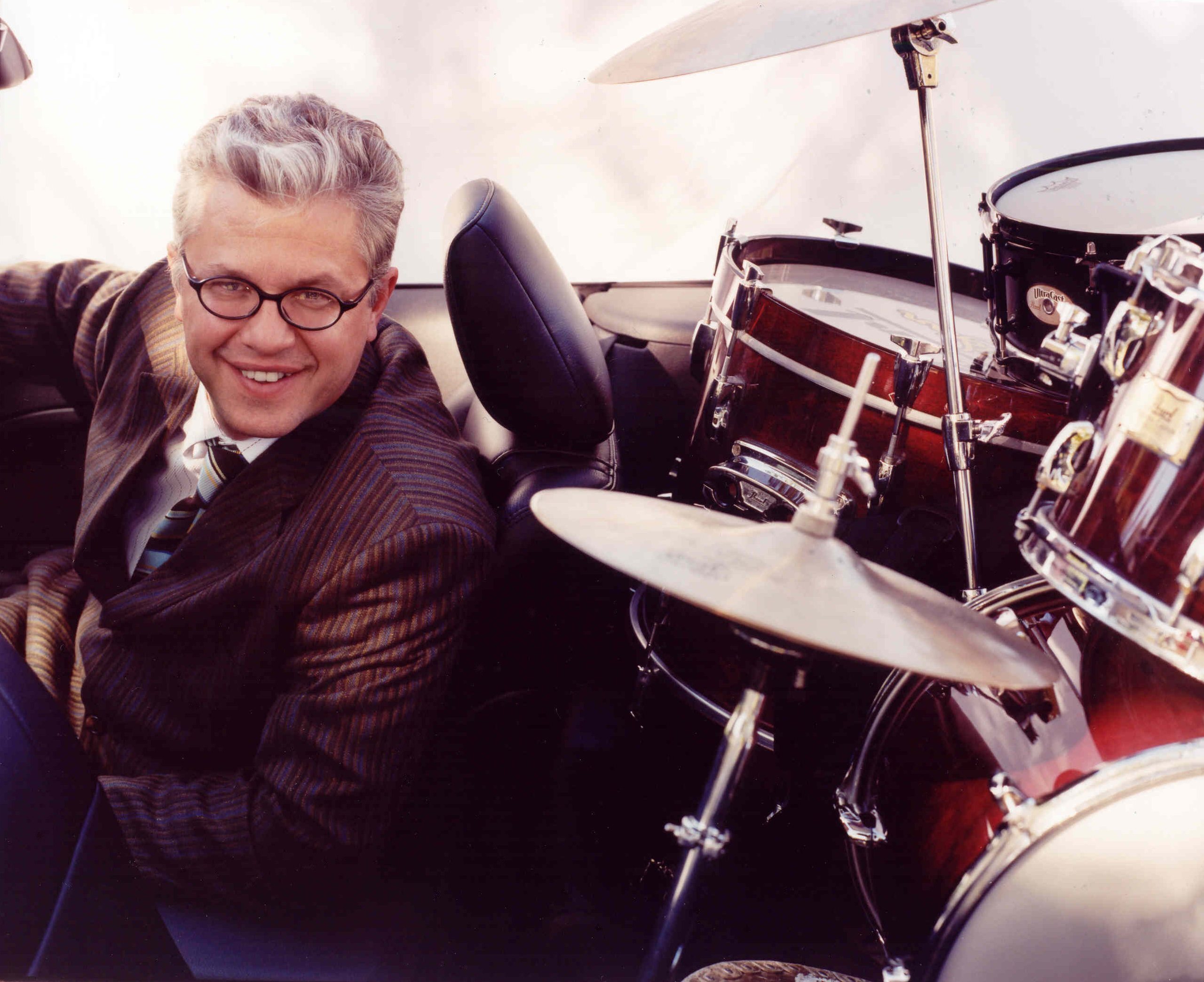 UNR NEWS — Considered one of the best of its kind in the world, and lauded by the San Francisco Chronicle as “showcasing music’s future,” the Reno Jazz Festival has been bringing jazz superstars and the finest emerging young artists to town for five decades. Celebrating 51 years of jazz, 1962-2013 (and counting down to 75 years and more), the Reno Jazz Festival hosts three days of concerts and events on the University of Nevada, Reno campus, April 25-27, including stellar Grammy nominees Dave Douglas and Matt Wilson’s Arts & Crafts.

Joining the 2013 University of Nevada, Reno Jazz Festival in concert, trumpeter Dave Douglas kicks off the festival Thursday, April 25 at 7:30 p.m. in Nightingale Concert Hall, performing with the University’s faculty jazz quintet, The Collective. The prolific two-time Grammy-nominated trumpeter, composer and educator has been named Trumpet Player of the Year more than 20 times since 2000 by DownBeat and JazzTimes magazines and the Jazz Journalists Association. And DownBeat just granted him four stars for his recently released Dave Douglas Quintet debut recording, Be Still.

Douglas’s unique contributions to improvised music have also earned such distinguished recognition as a Guggenheim Fellowship, the Aaron Copland Award, and numerous Jazz Artist and Jazz Album of the Year awards. Since 2005, Douglas has operated his own record label, Greenleaf Music, releasing his own recordings, as well as albums by other artists in the jazz idiom, and he continues to prove himself as a forward-thinking leader in the realm of digital music distribution. He served as artistic director of the Workshop in Jazz and Creative Music at The Banff Centre, and is co-founder and director of the Festival of New Trumpet Music, which celebrates its 10th anniversary in 2013.

On Friday, April 26, Grammy-nominated percussionist Matt Wilson and his Arts & Crafts ensemble will stretch the “classic” jazz quartet instrumentation at 7:30 p.m. in Lawlor Events Center. Wilson is universally recognized for his musical and melodic drumming style as well as being a gifted composer, bandleader, producer and teaching artist. His dedication to jazz has also helped establish him as a beloved world ambassador for the music, on and off the bandstand.

In addition to leading his own groups, Wilson is an integral part of bands led by Joe Lovano, John Scofield, Charlie Haden, Lee Konitz, Bob Stewart, Denny Zeitlin, Ron Miles, Marty Ehrlich, Ted Nash, Jane Ira Bloom and Dena DeRose, among others. For five consecutive years he was voted #1 Rising Star Drummer in the DownBeat Critic’s Poll. The readers of JazzTimes chose him one of the top four drummers in the 2010 Readers Poll. He recently performed at the White House as part of an all-star jazz group for a State Dinner concert hosted by President Obama. “Calling Wilson a drummer is like calling Mario Andretti a car driver.” ~ JazzReview

The finest jazz educators and musicians on the planet travel to the University of Nevada, Reno each spring to perform and teach at the Reno Jazz Festival and this year is no exception. In addition to evening concerts by world-renowned guest artists, the Reno Jazz Festival also offers daytime competitions, workshops and clinics by scores of professional jazz artists and adjudicators for more than 9,000 young jazz musicians from throughout the West. The three-day festival culminates in a showcase concert and awards ceremony Saturday, April 27 at 6:30 p.m. at Lawlor Events Center, to honor the best and brightest young standouts.

To purchase individual tickets in advance (with a convenience fee), visit the Reno Jazz Festival website at http://www.unr.edu/rjf or call 1-800-325-7378. Tickets may also be purchased in person (without a convenience fee) on the University of Nevada, Reno campus at the Lawlor Events Center box office, open weekdays 10 a.m.-5 p.m. If the concert is not sold out, tickets may also be purchased at the door the evening of each performance.

The University of Nevada, Reno Jazz Festival is funded in part by the University of Nevada, Reno School of the Arts and Extended Studies; the Nevada Arts Council, a state agency, and the National Endowment for the Arts, a federal agency; the City of Reno Arts and Culture Commission; and For the Love of Jazz. Accommodations for guest artists are provided by the Circus Circus Reno Hotel and Casino. For more information visit http://www.unr.edu/rjf/sponsors.htm .