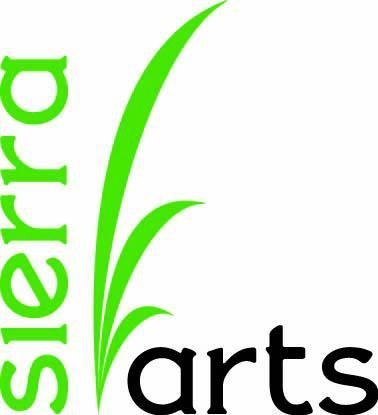 BARTON MCCOY EXHIBITION NEWS RELEASE – Sierra Arts Gallery is privileged to display a collection of works spanning a decade created by Northern Nevada native Bart McCoy. The gallery is located in the Riverside Building, 17 South Virginia Street, Suite 120. The show will run from February 11 through March 8. All are welcome to attend an artist’s reception at the gallery on Friday, February 22nd from 5:00 p.m. to 7:00 p.m.

McCoy uses both technique and symbolism dating back to the 16th century Dutch and Flemish masters to create intricate allegorical paintings. His work, while rooted in these foundations, deals with universal and modern subject matter that is as inspired by Carl Sagan as it is by Rembrandt.

The exhibition includes many still life paintings with a singular subject matter masterfully painted and multi-layered in their messages.  His work titled Persephone’s Lament features a mesmerizing pomegranate, a heavily seeded fruit symbolizing Persephone, the daughter of Zeus in Greek mythology, sits precariously near the edge of a cloth-covered table with darkness all around and darkness below, the murky underworld in which she resides. As Persephone was storied to have powers of agricultural fertility but only from receiving the souls of the human dead into the earth, it is the tragic truth that life comes from death. The same layering, figurative and actual, can be seen in McCoy’s portraiture. A singular bust or head set against a dark background, in elegantly used chiaroscuro, focuses the viewer on a pose, a tattoo or a piece of jewelry that encourages the viewer to search for meaning.

McCoy graduated from Hug High School in 1994, and later attended professional artist ateliers, The Bougie Studio in Minneapolis and The H&P Studio in St. Paul. He then spent time studying with Anthony Ryder in Santa Fe. He has been a Sierra Arts Grantee, 2008. He currently resides in Reno, working as an artist at Video Gaming Technologies.