Renown Health board member recognized with Award for Trustee Excellence 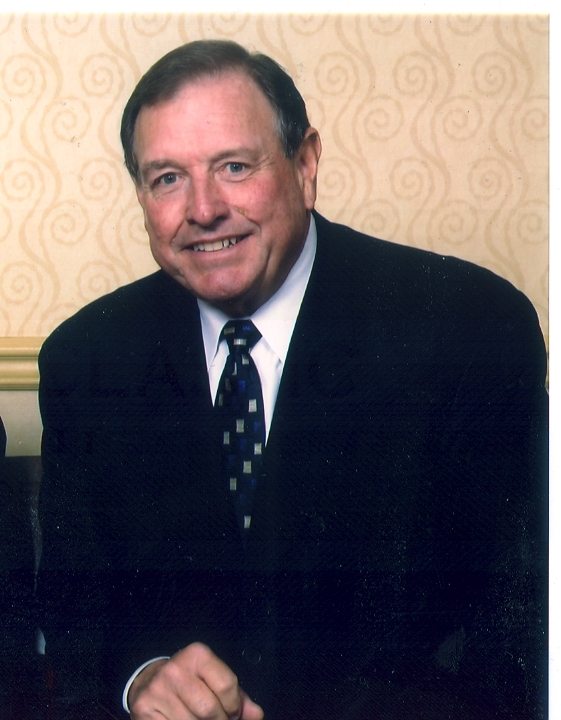 exemplary commitment to their hospital and contributions to improve his/her hospital’s service to its patients and community. Since its establishment, this award has recognized a number of distinguished healthcare leaders throughout Nevada.

Seevers has served on Renown Health boards for nearly 18 years. During his tenure, he influenced transformational healthcare reform and increased patient access to care to address the unprecedented, increased needs for healthcare services in the community.

More recently, Seevers has been influential in guiding the Renown Health focus on delivering high-quality care and achieving exemplary patient experience, even during an unprecedented and difficult economic environment.

His leadership in the organizational culture of quality at Renown has brought about a number of services. In 1995, Seevers played an integral role in establishing Senior Care Plus, the first and largest Medicare Advantage Plan in northern Nevada to improve access to care for seniors.

Similarly, making it possible for people in Nevada to have access to quality care here at home, Seevers’ critical, strategic thinking for board development has led to the introduction of new services to the region. Examples of those include innovative technologies such as the region’s first and only TomoTherapy cancer radiation system, the first da Vinci Robotic Surgery Program, the first and only Bi-plane Angiography diagnostic system for stroke patients and the first and only Chest Pain Center using the high-speed D-SPECT heart camera, decreasing the diagnosis time for patients by six times.

“Leo’s talents as a charismatic leader and visionary have contributed to a thoughtful, decisive board of directors, which has created and maintained the trust of the community,” said Jim Miller, president and CEO of Renown Health. “He is a strong voice for improved healthcare and is always an advocate for patients. His diplomacy and ability to successfully implement change has been key in Renown’s efforts to ensure that the community’s needs for healthcare are being met. Leo’s fundraising efforts and commitment to community have also been displayed in his contributions to the Nevada Hospital Association’s HealthPAC.”

The NHA, in partnership with the American Hospital Association (AHA), and HealthInsight, a private, non-profit community based organization dedicated to improving the healthcare systems of Nevada and Utah, also recognized eight Nevada hospitals as recipients of the 2010 HealthInsight Quality Award.