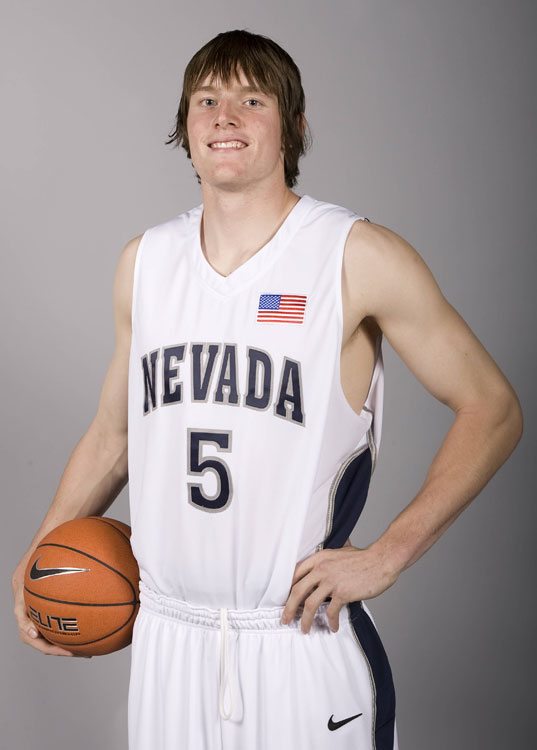 Babbitt holds a 3.51 grade-point average and is majoring in pre-business administration. He leads the Wolf Pack and ranks in the top 30 in the country in scoring and rebounding this season. The preseason pick for Western Athletic Conference Player of the Year, the Reno native and graduate of Galena High School earned Academic All-WAC honors last year.

“We are very proud of Luke Babbitt. This is a very hard award to achieve and for him to be our first Academic All-American is a great accomplishment for Luke and for our program,” Nevada head coach David Carter said. “For a young man to be able to succeed at such a high level both academically and athletically is very unique, and being named an Academic All-American is something that Luke will be very proud of for years to come.”

To be eligible for the All-America team, a student-athlete must be a starter or key reserve, maintain a grade-point average of 3.30, have reached sophomore academic and athletic status and be nominated by his sports information director.

Earlier this season, Babbitt was named a first-team Academic All-District 8 university men’s basketball first team, which made him eligible for the national ballot.

Want to play basketball on a naval air station base?