The effort to replace Nevada’s aging human resource and finance system was supposed to cost $75 million after ten years. Now, three years into the effort, the price tag already exceeds $97 million and the state has little to nothing to show for it.

Earlier this year, the state fired Labyrinth Solutions, Inc.(LSI), the contractor selected to integrate new software in 2019 by Gov. Steve Sisolak, Attorney General Aaron Ford, and Secretary of State Barbara Cegavske. The company was the highest-scoring applicant and submitted the lowest bid. Now the state is out $45 million just to LSI, plus another $50 million in other costs, and back at square one.

“The State of Nevada realized the project should be reassessed based on lessons learned during the integration process,” says Frank Richardson, the new director of the Office of Project Management.

Sisolak was less philosophic about the learning experience.

“Anytime the state spends that kind of money, and there’s not a product that’s integrated, it’s a concern,“ he said during an interview preceding his re-election defeat.

The Silver State Modernization Approach for Resources and Technology in the 21st Century (SMART 21) was hatched during Gov. Brian Sandoval’s administration.  According to the contract summary, “the state financial system and HR systems are outdated and approaching end of life.”

Some HR functions were slated to launch in January 2021, with payroll to be added in January 2022, the Governor’s Finance Office projected in 2019, when Sisolak, Ford, and Cegavske, sitting as the Board of Examiners, awarded LSI the $55 million contract, and another $32 million for cloud storage for a decade.  But with little faith in the system’s ability to perform, the state pushed back various components of the launch, including payroll, and eventually shelved it. In all, the state spent $86 million on SMART 21 before putting it on ice.

“They couldn’t meet the deliverables. They kept pushing the data completion out,” State Sen. Maggie Carlton says of LSI. “And then they discovered that it wasn’t going to work with the state budgeting system. We didn’t have time because we had to get state budgets done. “

The governor says the state is in the process of lining up a new vendor. “I don’t want to make too many comments before we finish up the process.”

Last week, Sisolak, Ford, and Cegavske approved $11.4 million to another vendor to “conduct an assessment to determine where we are in the implementation process,” Richardson said, bringing the project’s total so far to more than $97 million.  He says the total cost of implementing a fully-functioning SMART 21 won’t be known “until this is completed.”

When Nevada’s Public Employee Benefit Program, the agency that provides insurance benefits for some 70,000 current and retired state employees, flipped the switch on its SMART 21 new enrollment and eligibility system in January, chaos ensued.

Enrollments and terminations were not recorded properly. Retirees were double-billed for premiums and had to be refunded. Data integrity suffered. Years of service were calculated incorrectly.

“And all of these changes or discrepancies contribute to wrong deductions taken out and wrong billing, and wrong coverage,” Nik Proper of PEBP told board members in March, adding deductions “were incorrect for every single employee.”

“If PEBP doesn’t identify you as an employee who has benefit coverage and you go to get your medication, that pharmacy is going to say you’re not covered,” Laura Rich, PEBP’s executive officer, said in an interview.

The time-consuming and tedious process of manually confirming benefits fell to PEBP staff.

Major IT overhauls in the public sector are never easy, says Rich, who has been at PEBP in various capacities since 2015.

“In the public sector we make things more complex than they need to be, and things are siloed often – not just in Nevada,” she says. “We expected challenges. We didn’t expect it to be that bad.”

“As a good partner, we recognize that we could have done, like all of us could have done better in discovery, better in preparation, better in go live, but we are who we are,” LSI’s Scott Muir told the PEBP board in March. “We’re 16 months or 15 months into this thing and we are committed to delivering what we said we were going to deliver.”

Less than three months after launching SMART 21, PEBP shelved the program, fired LSI and returned to its former vendor. LSI did not respond to the Current’s request for comments.

“We ended up terminating the contract because we didn’t even have a functional accounting system,” says Rich. “We were somewhat running blind.”

Nevada’s efforts to update technology, like those in other states, have been hampered by a lack of talent, says Sisolak.

During the COVID pandemic, the state’s antiquated unemployment insurance system all but crumbled under the weight of hundreds of thousands of claims, leaving workers without benefits and the system vulnerable to fraud.

“You can’t cut back. We need to hire the smartest and best people, and you see what the starting wage is for somebody that goes to work for Google or Amazon,” Sisolak said. “They bring in these kids with tremendous minds, and we need to get some of that talent in our IT system, because it’s short in every single area. But we’re limited by what we can pay compared to what they get in the private sector. You get what you pay for.” 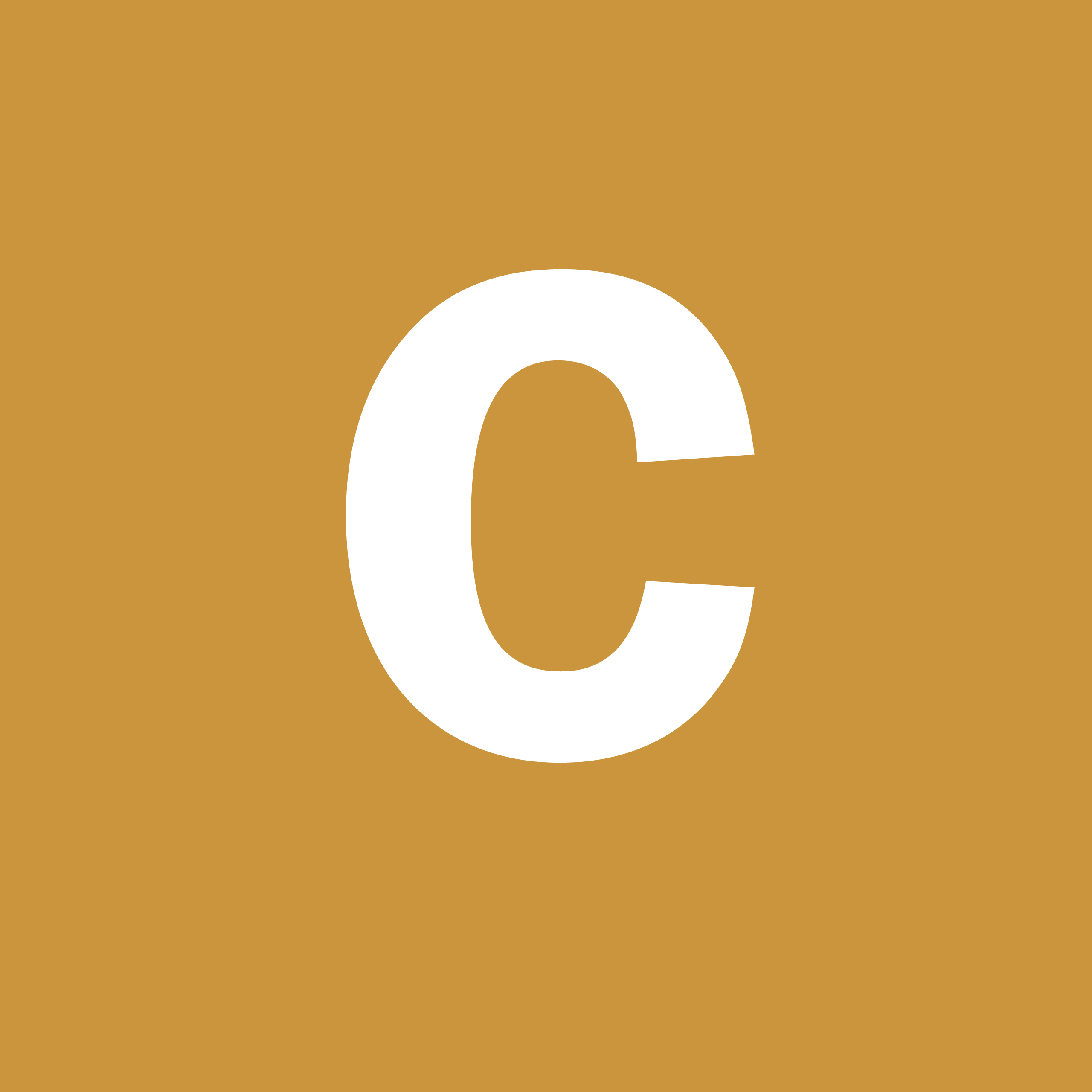