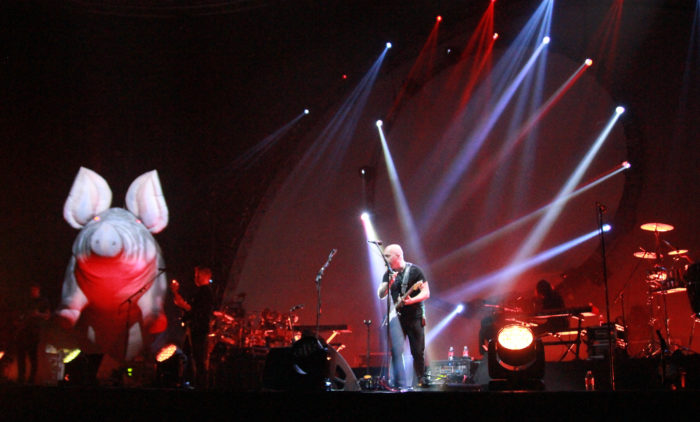 Standing alone just off Interstate 580 at the Glendale off-ramp, Grand Sierra Resort and Casino (GSR) has seen some change in its four decades. But the one thing that has not changed is the top-notch entertainment and bands presented in the Grand Theatre. The venue recently went through a $10 million remodel and is just spectacular, with its 2,700 seating capacity and a stage that’s still the largest in North America according to Guinness World Records.

Along with the many other great acts that played this year, July had some very good shows and I made it to three.

It was the Counting Crows’ “25 Year And Counting 2018 Tour” with special guests ‘90s rockers Live and Nashville-basedBoom Forest. They played the Grand Theatre July 2.

After more than 25 years and a countless number of shows, Counting Crows still managed to sell out the GSR for the third time in a row.

Counting Crows rocked the stage for over 90 minutes with a nearly perfect set list: “Mrs. Potters Lullaby,” “Catapult,” “Omaha,” “If I Could Give All My Love,” “Miami,” “Colorblind,” “Round Here,” “Washington Square,” “High Life,” “A Long December,” “Return Of The Gruevous Angel,” (Gram Parsons cover) “Hangin Around,” and three encore songs, “Palisades Park,” “Rain King,” “Holiday In Spain.”

The only complaint I have on this set list and the entire show for that matter, is that they didn’t play “Mr. Jones.”

The band came out strong and continued to get stronger with every song. The audience stood on their feet singing and dancing and having a really good time the whole way through.

Boom Forest started off the show with what their website calls “the spiritual wailings of John Paul Roney from the automated woods of tomorrow.” Current members are John Paul Roney, Andrew Fraser, and Aaron Simon. 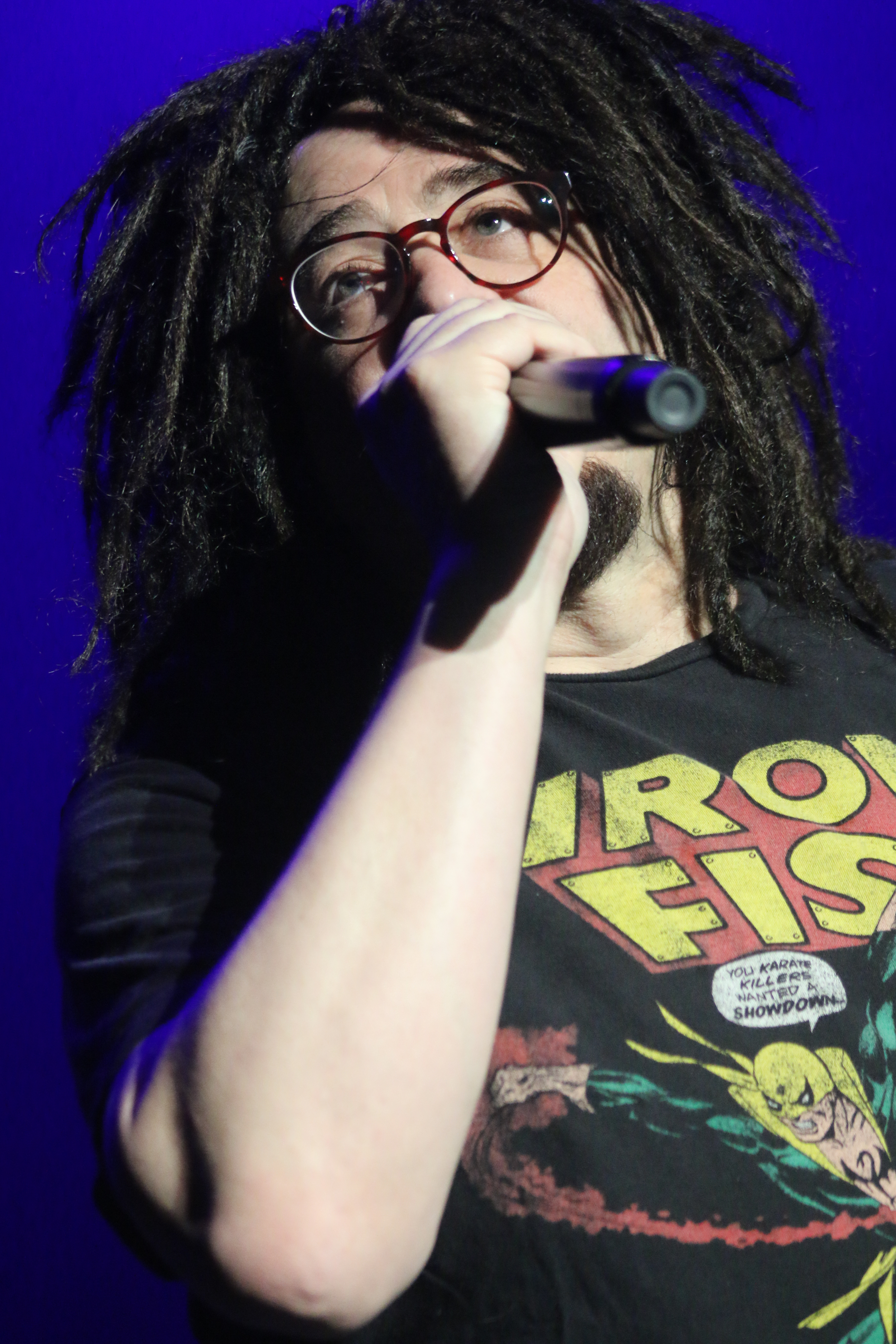 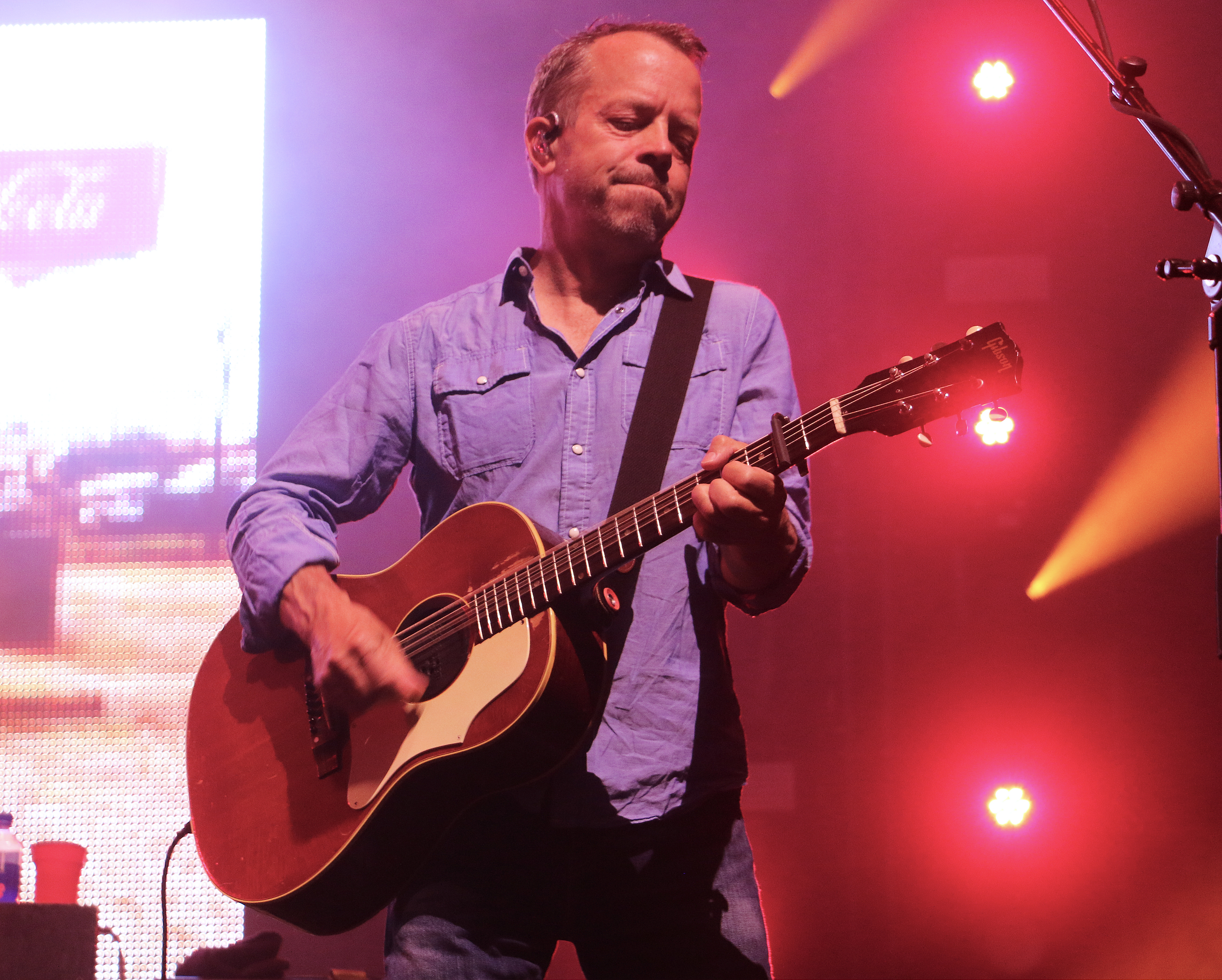 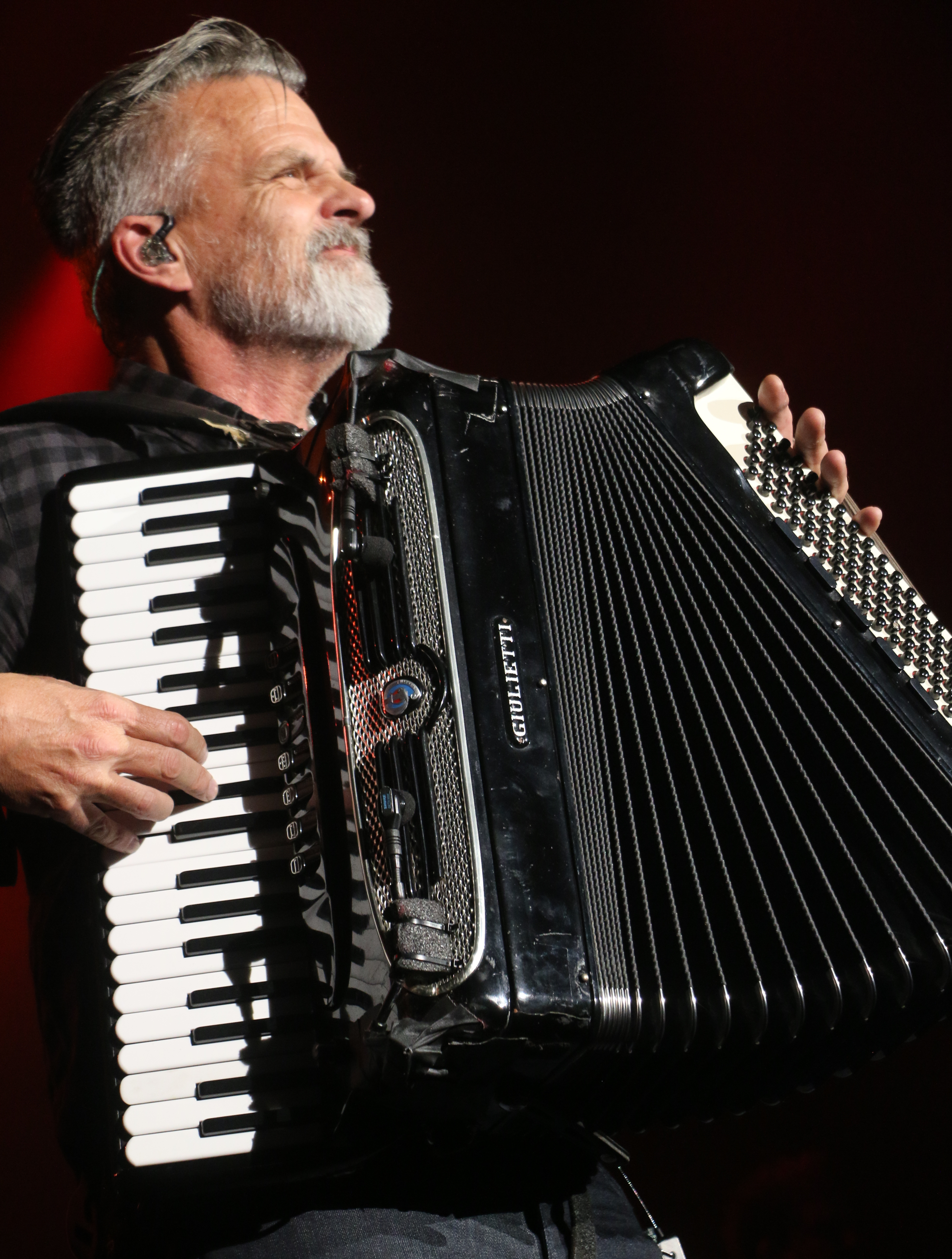 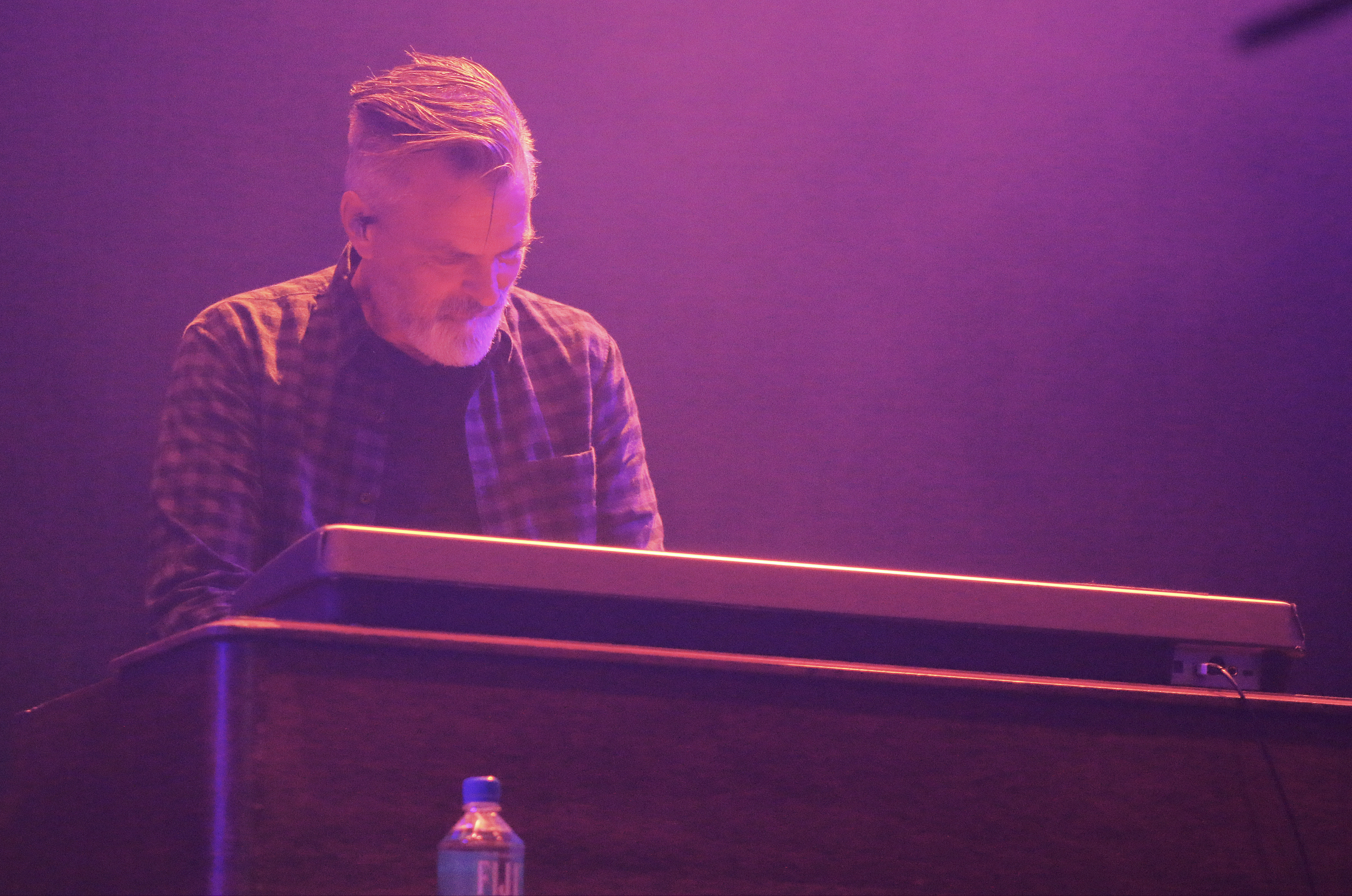 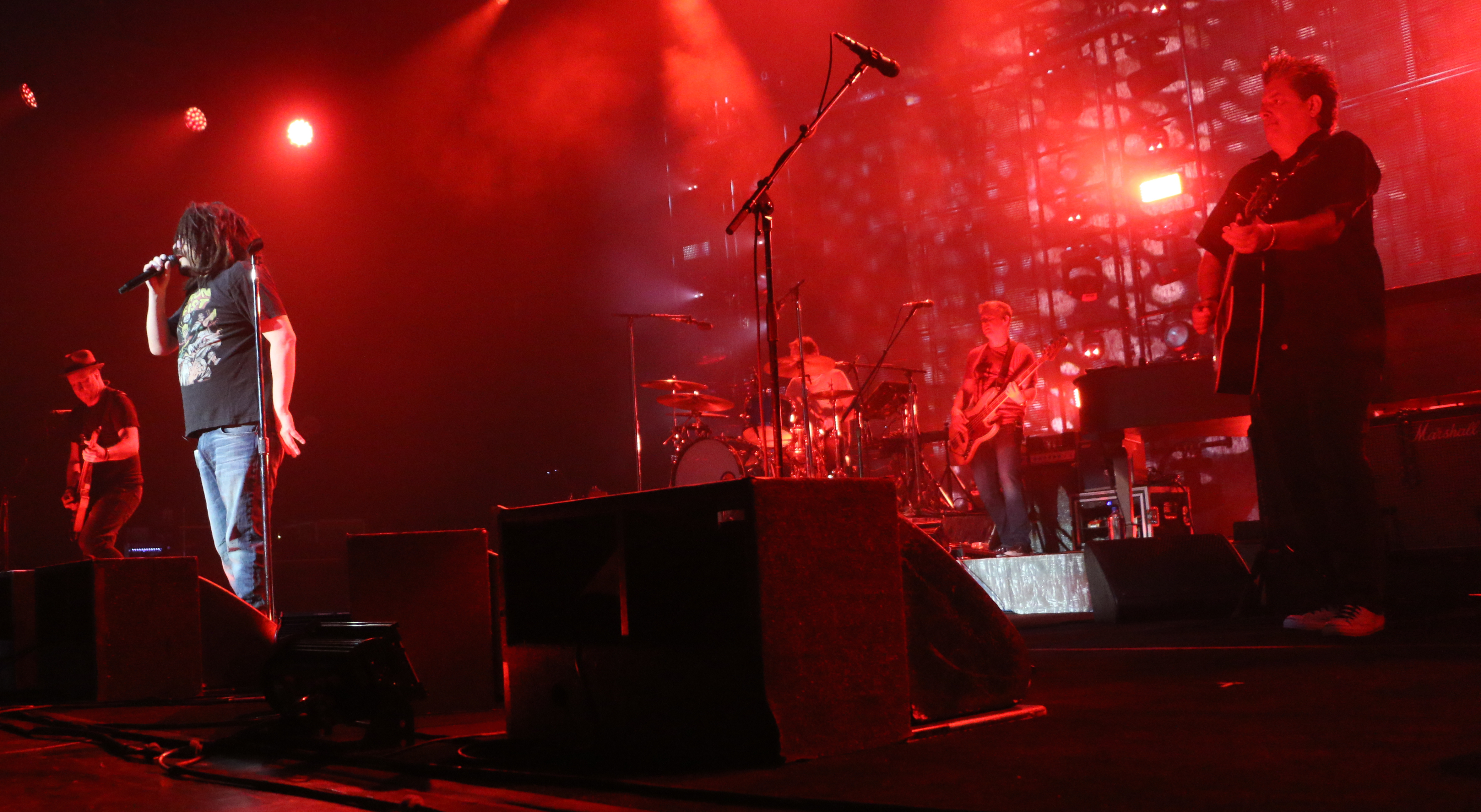 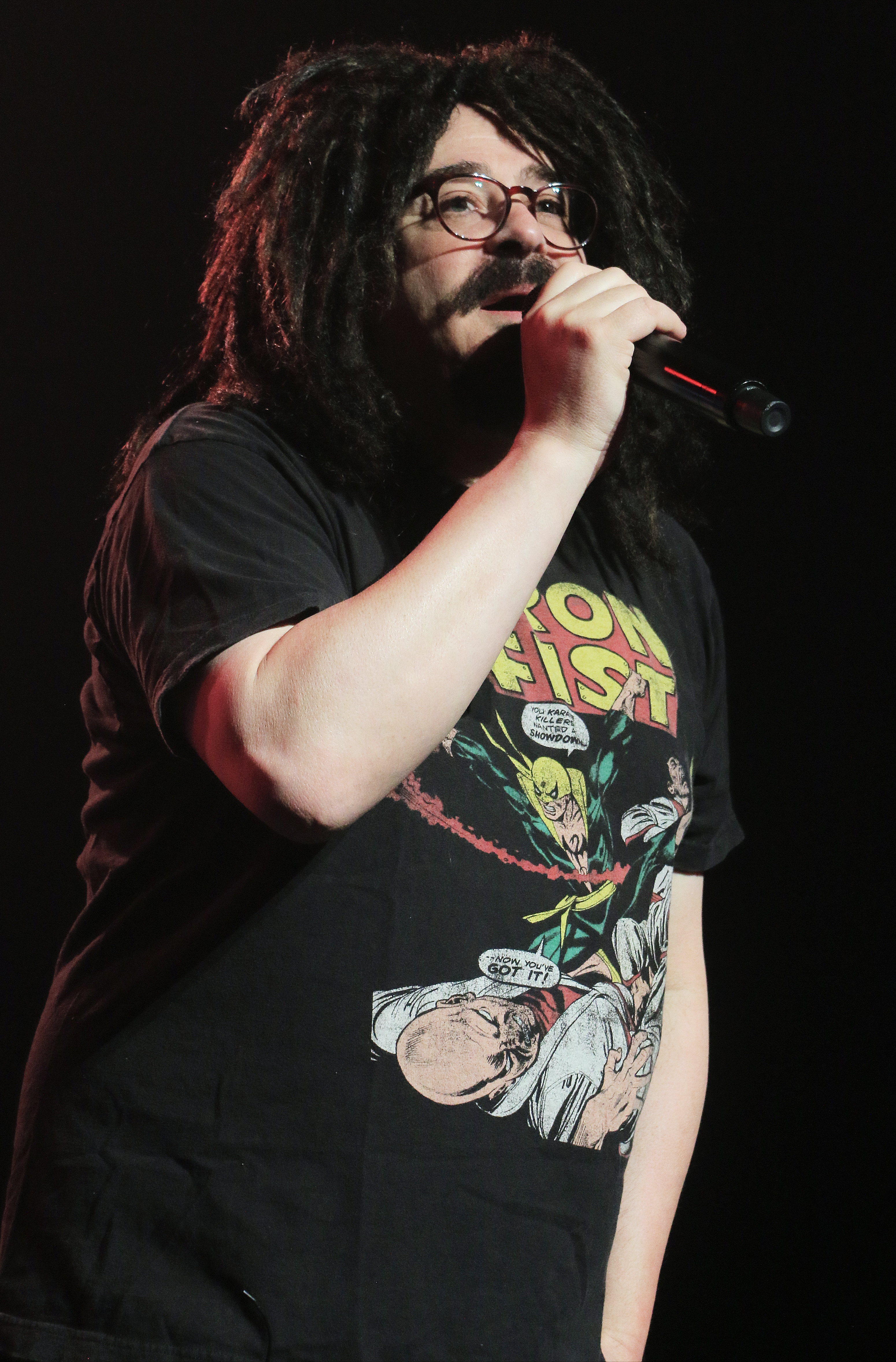 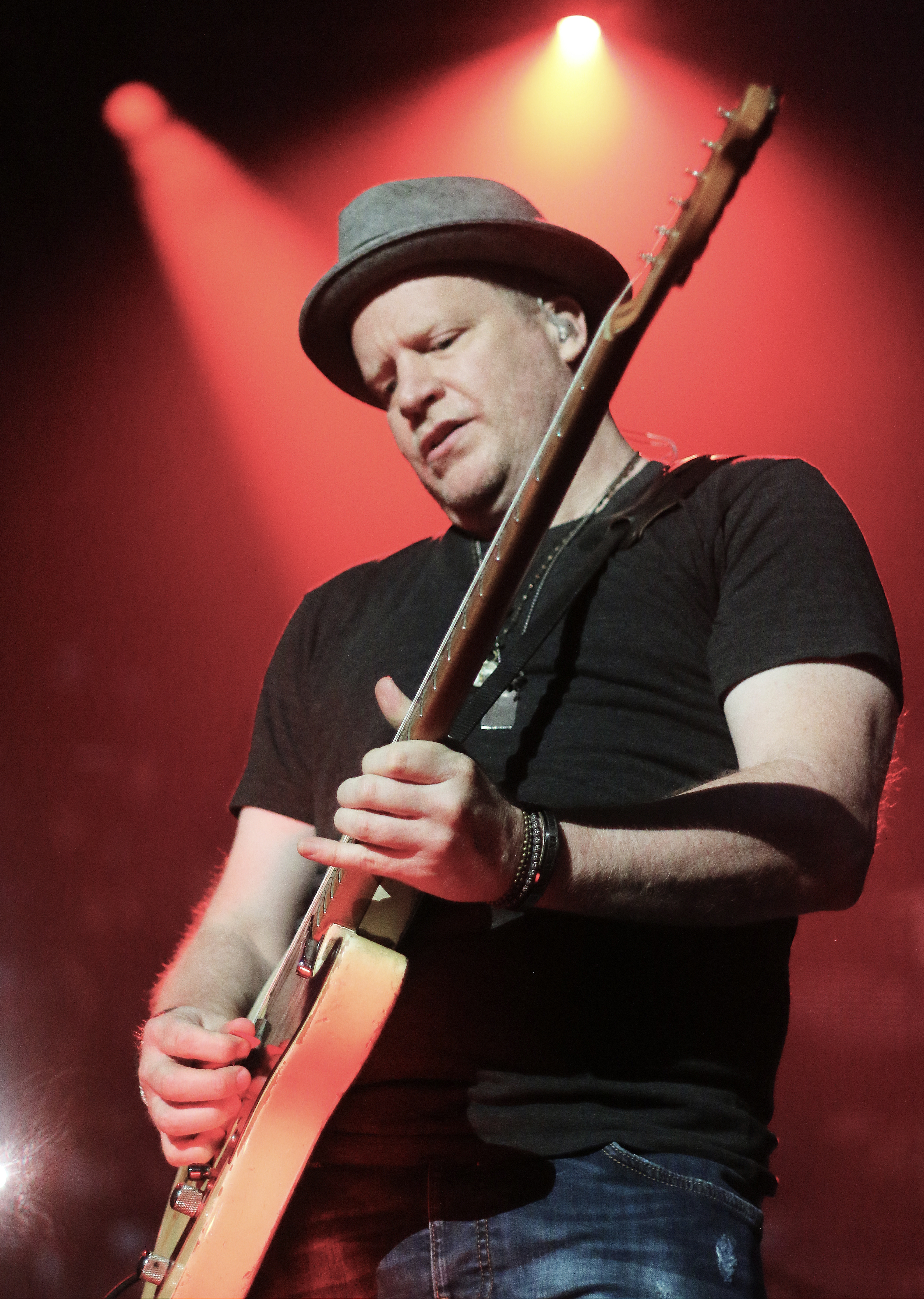 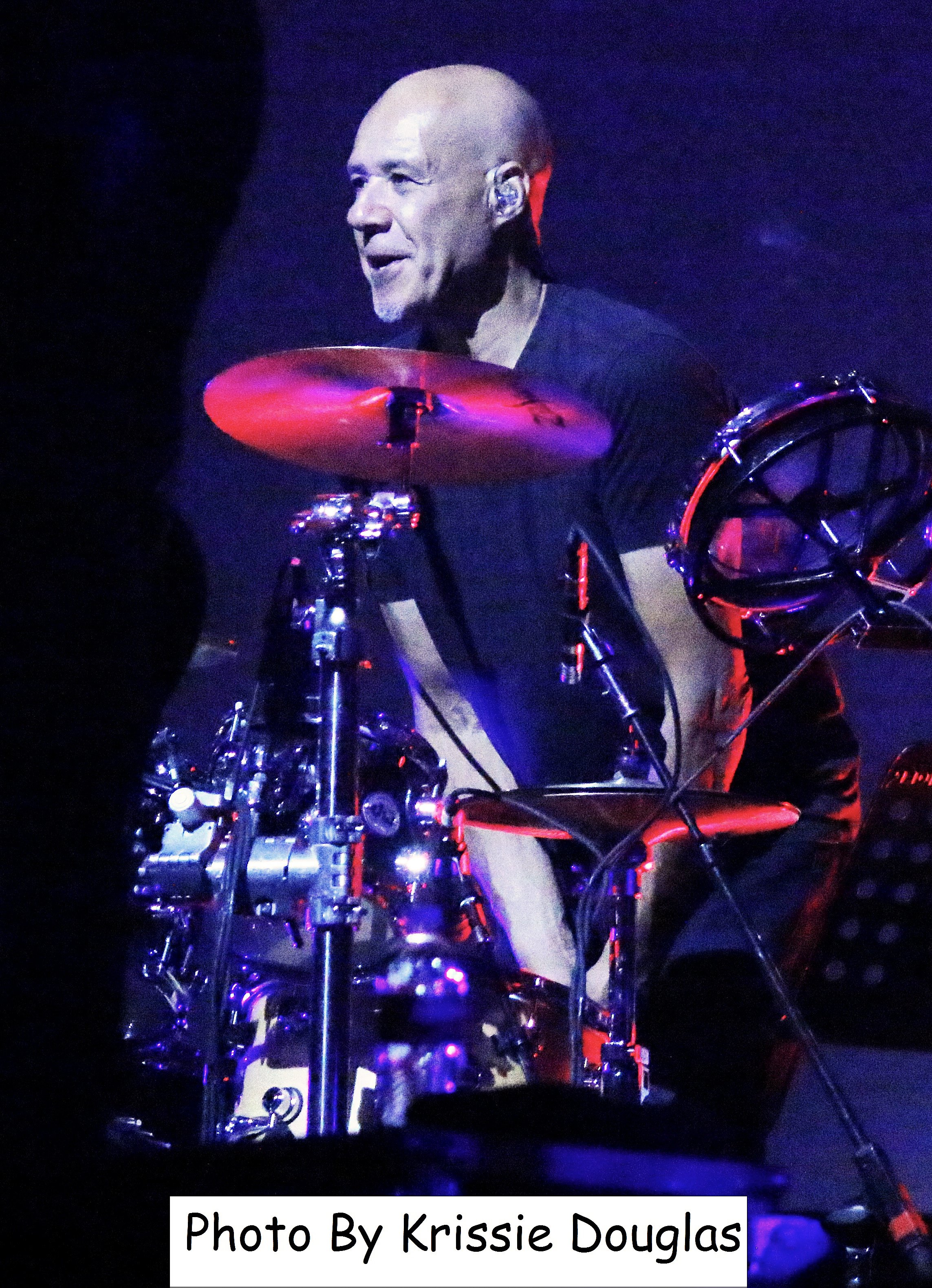 Pink Floyd tribute band Brit Floyd brought their Eclipse World Tour 2018 to GSR July 11. If you were not lucky enough to see the real Pink Floyd play live, this is as close as you can get.

This band has some of the original props from the Pink Floyd tours and there’s even a giant pig on stage just like the one from the Animals tour, but much smaller. The group played two sets including: “Shine On You Crazy Diamond: (parts 1-V),” “Arnold Layne,” “High Hopes,” “Another Brick In The Wall Part 2,” “Mother,” “Sorrow,” “Money,” “Pigs,” (three different ones). (Set Two) “Speak To Me,” “Breathe,” “Time,” “Breathe,” (reprise) “The Great Gig In The Sky,” “Take It Back,” “A Great Day For Freedom,” “The Dogs Of War,” “Have A Cigar,” “Wish You Were Here,” “Southampton Dock,” “The Final Cut,” “Comfortably Numb,” “One Of These Days,” “Brain Damage,” “Eclipse,” and “Run Like Hell.”

No disrespect for the Brit Floyd vocalist that did the solo on “The Great Gig In The Sky,” (she blew the roof off), but I’m partial to 2017 Forte Award Best Female Vocalist winner Lisa McCuiston’s version of the solo. McCuiston is in the local band The Floyd (also a Pink Floyd Tribute Band) and her version of the solo in “Gig” is, in my opinion, better than the original Floyd singer Clare Torry’s. 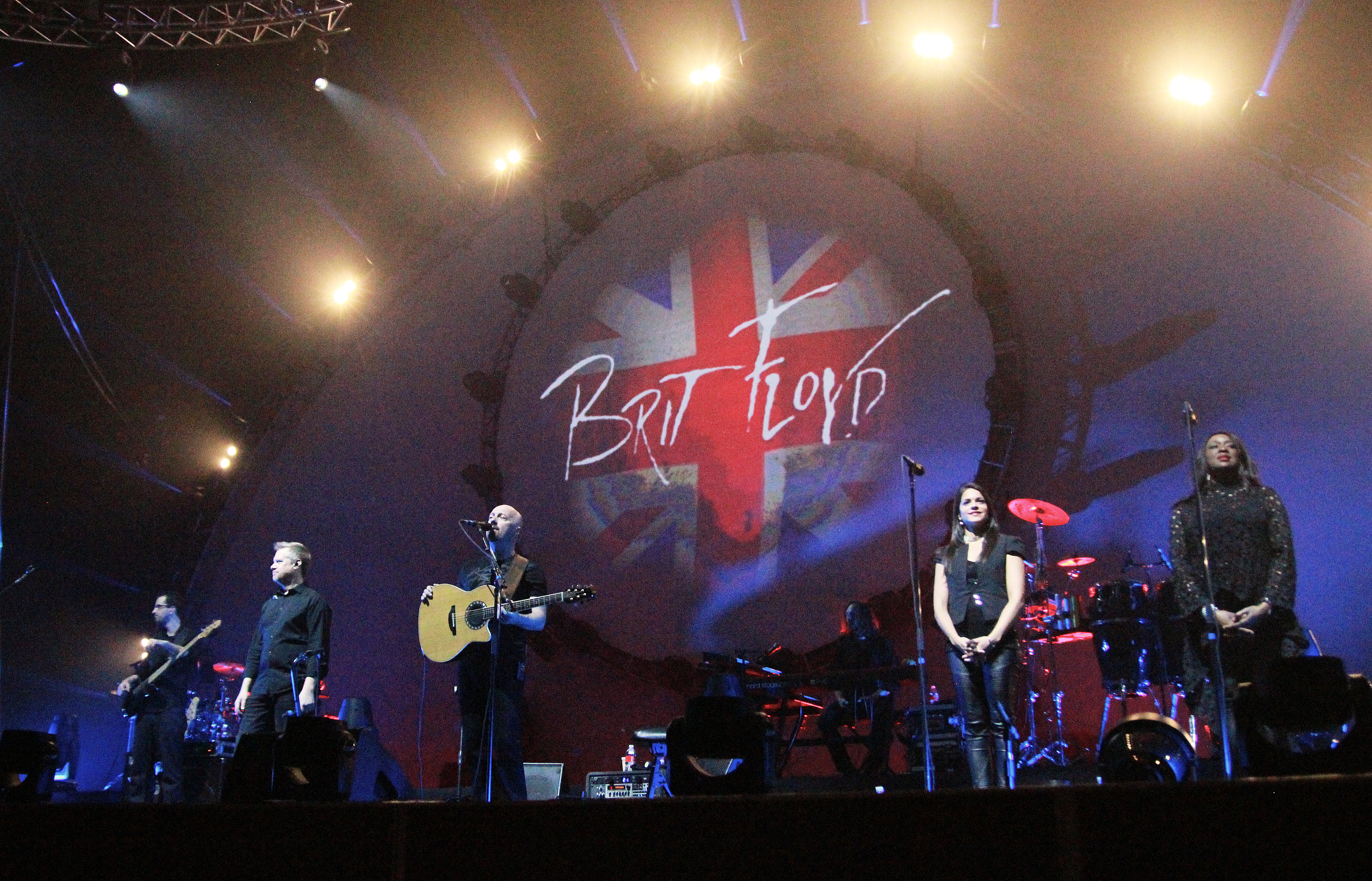 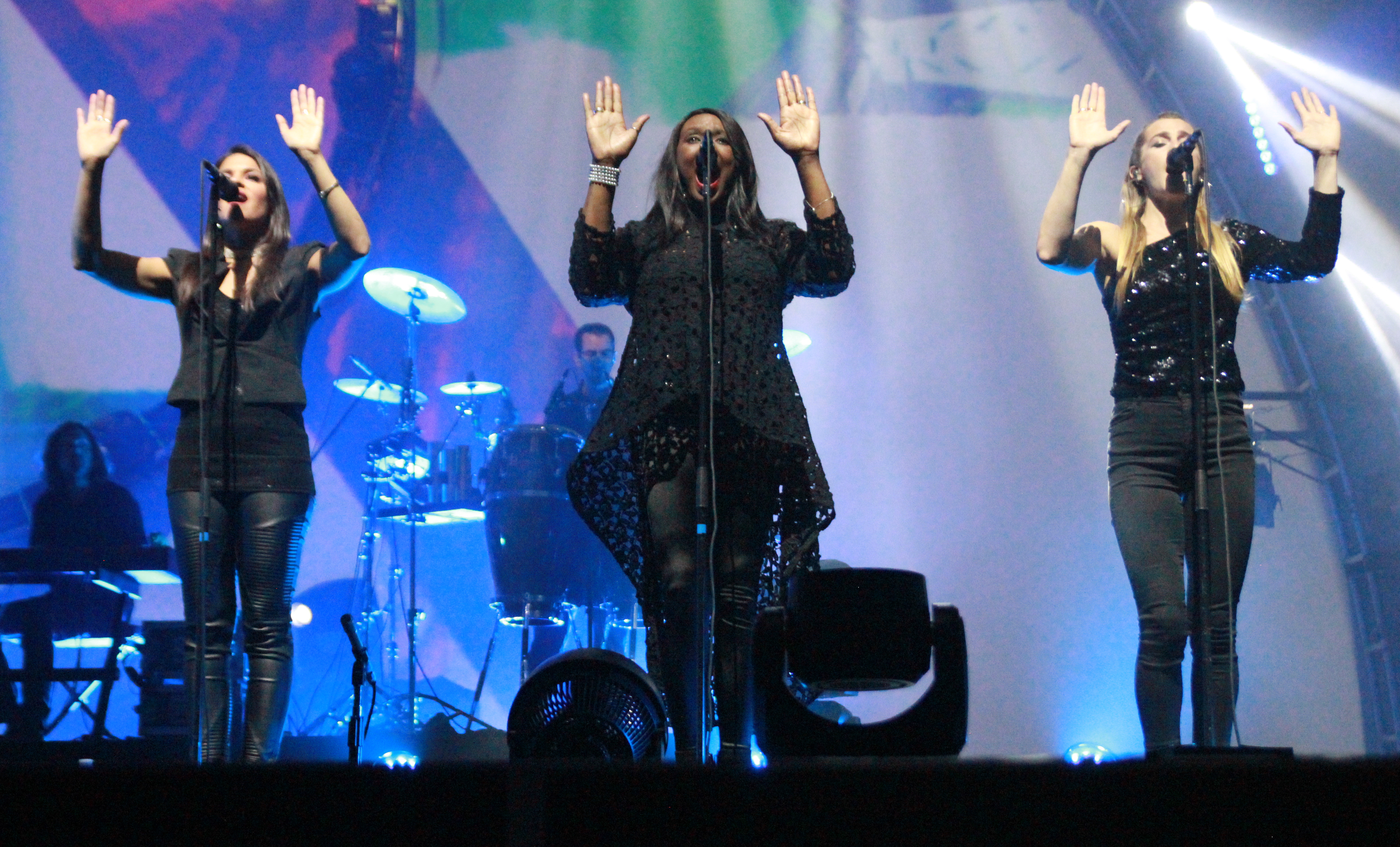 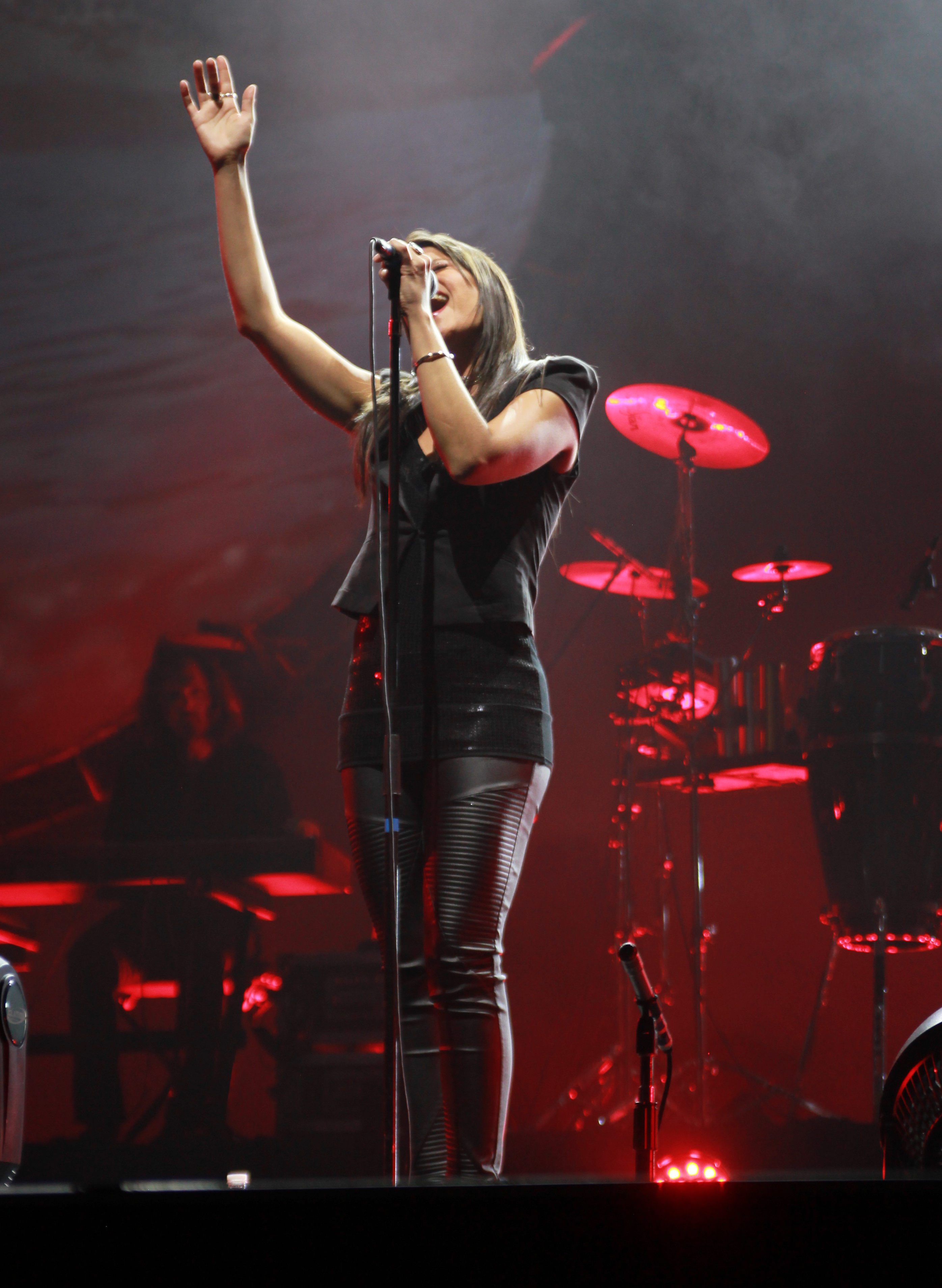 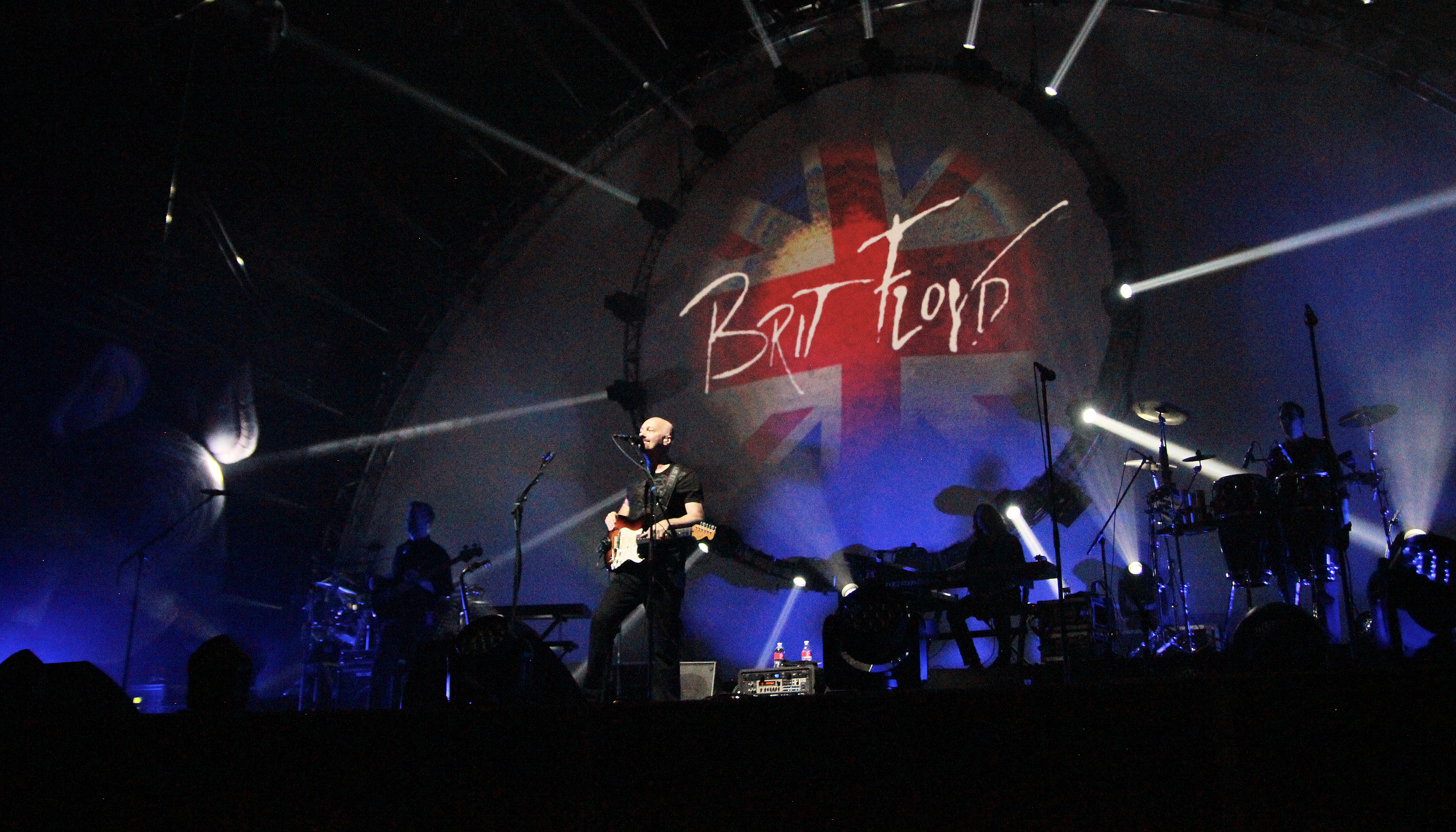 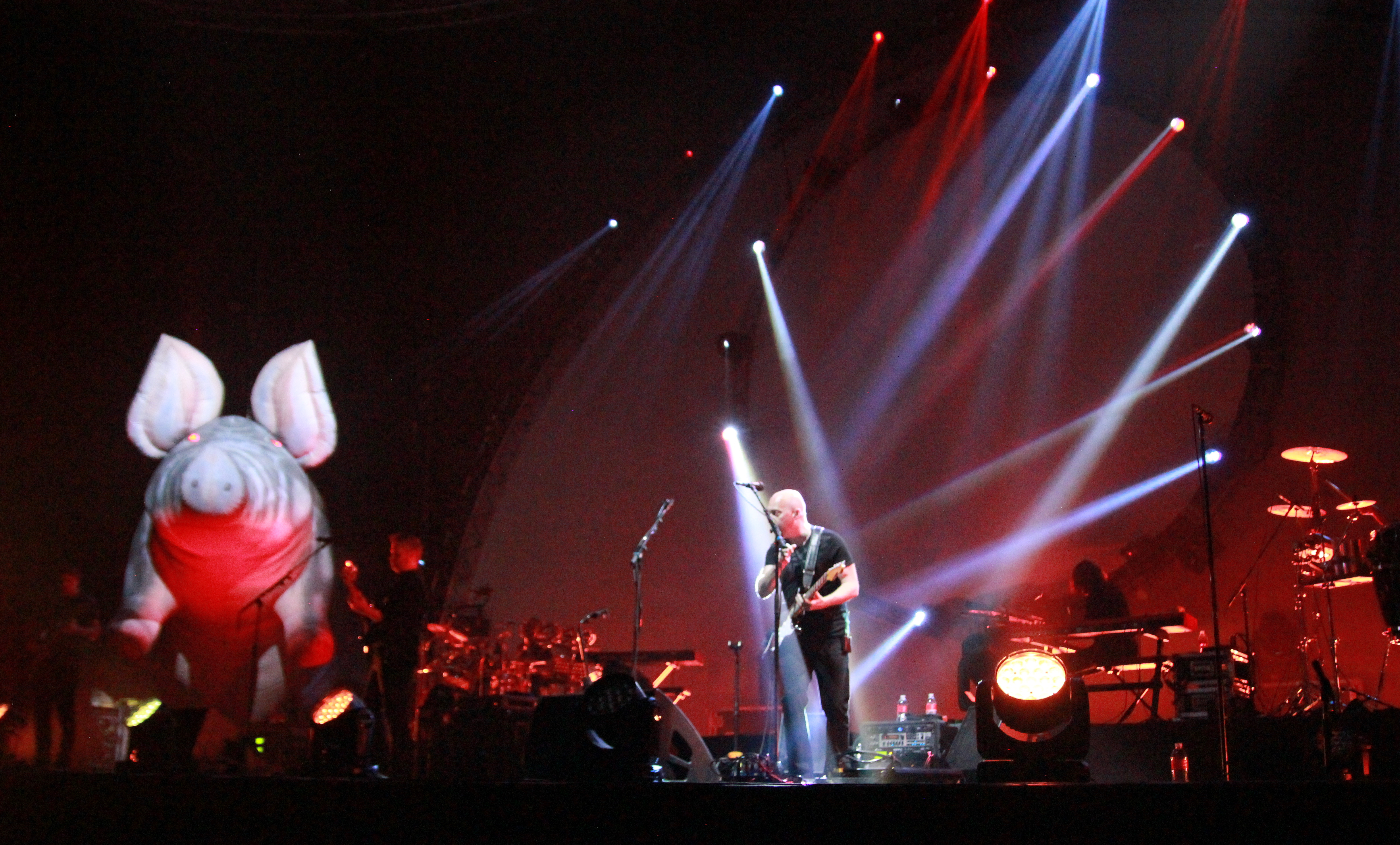 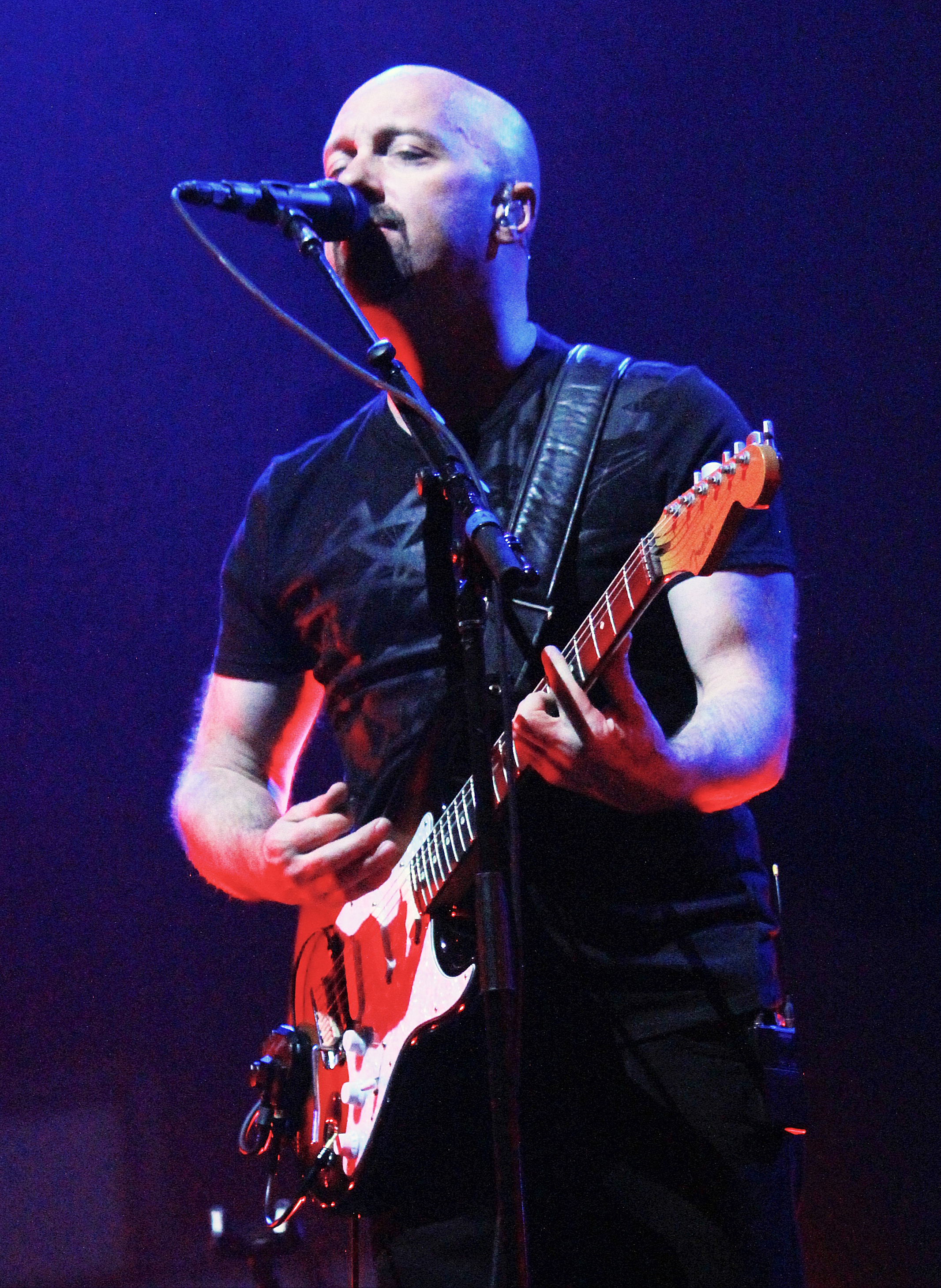 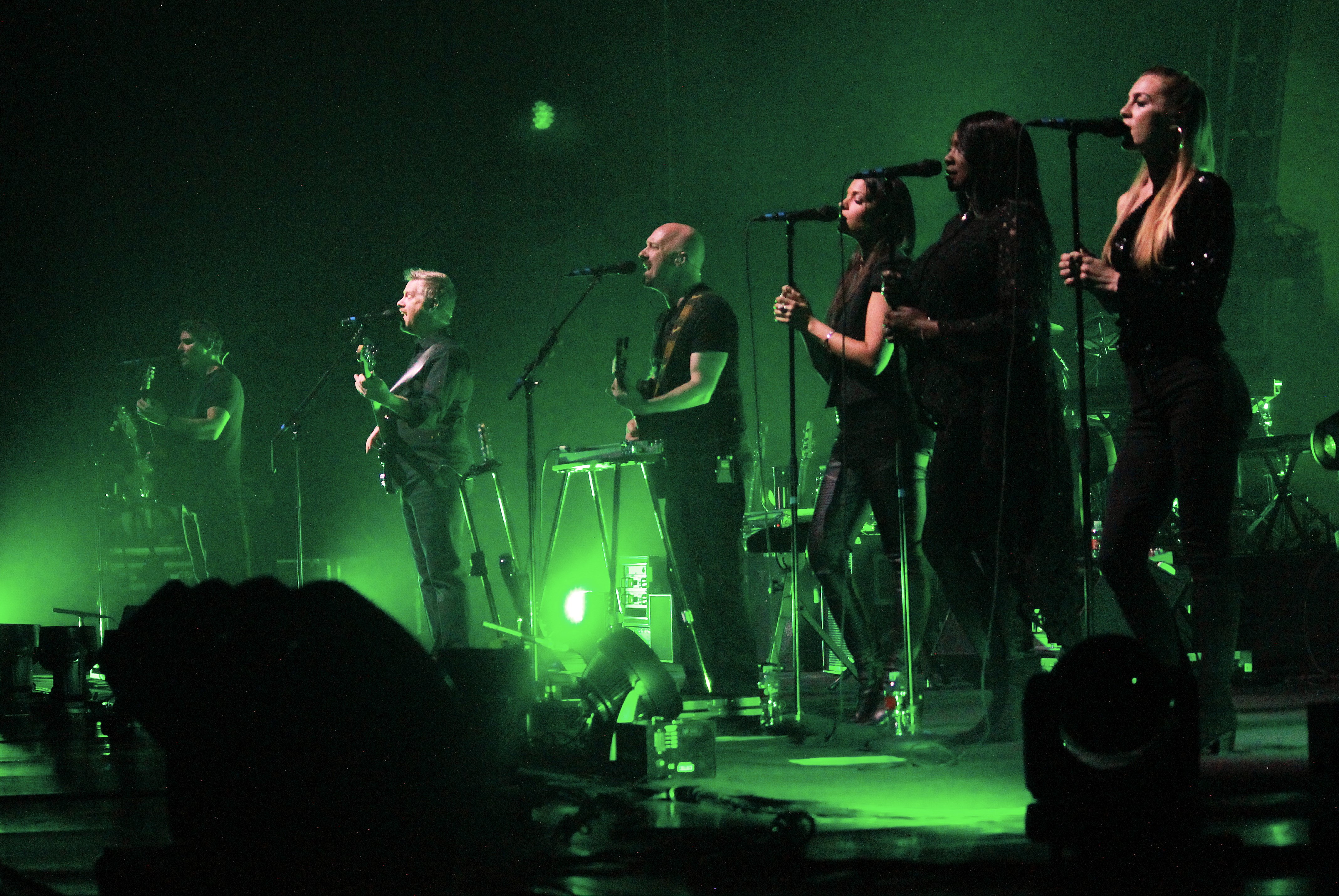 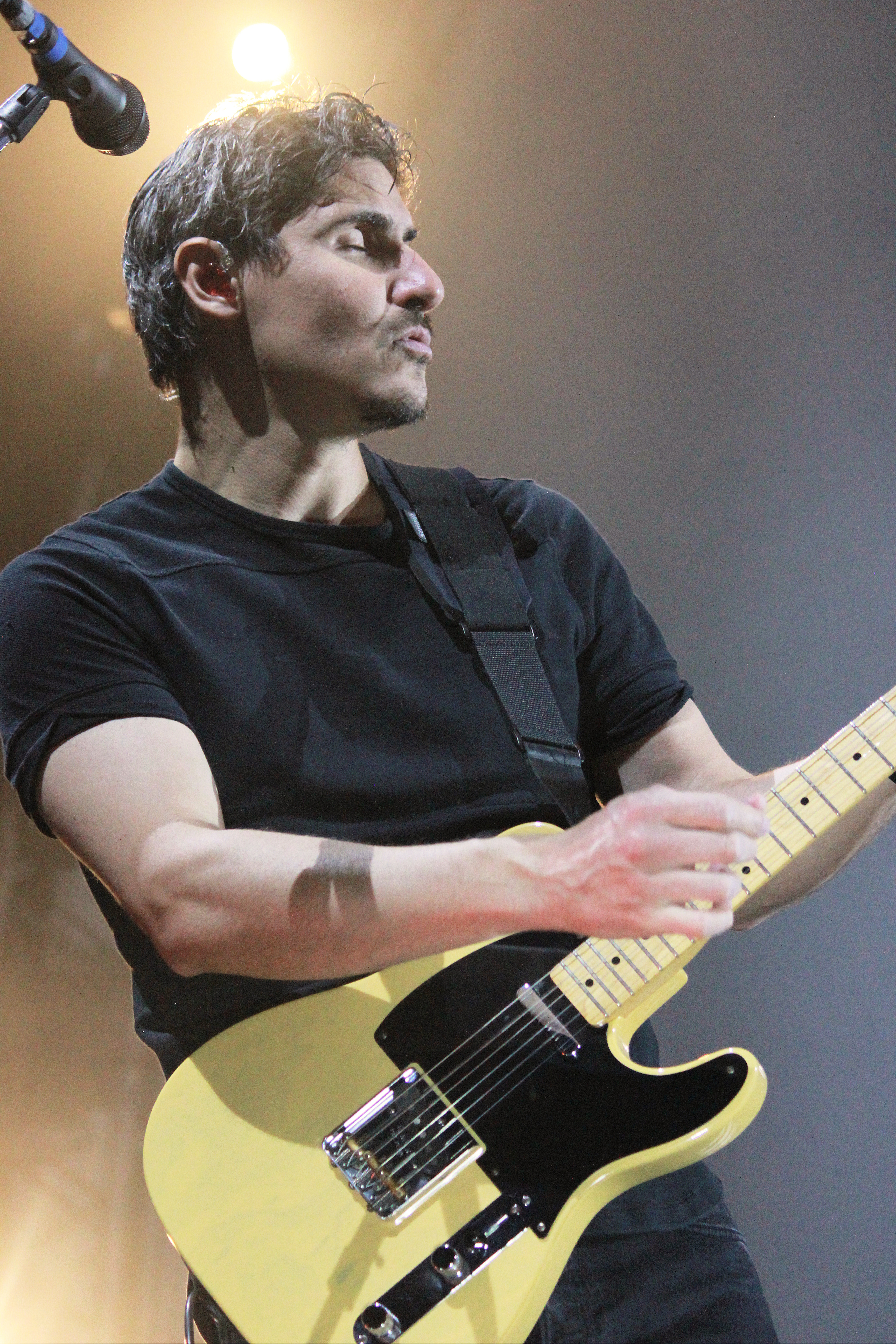 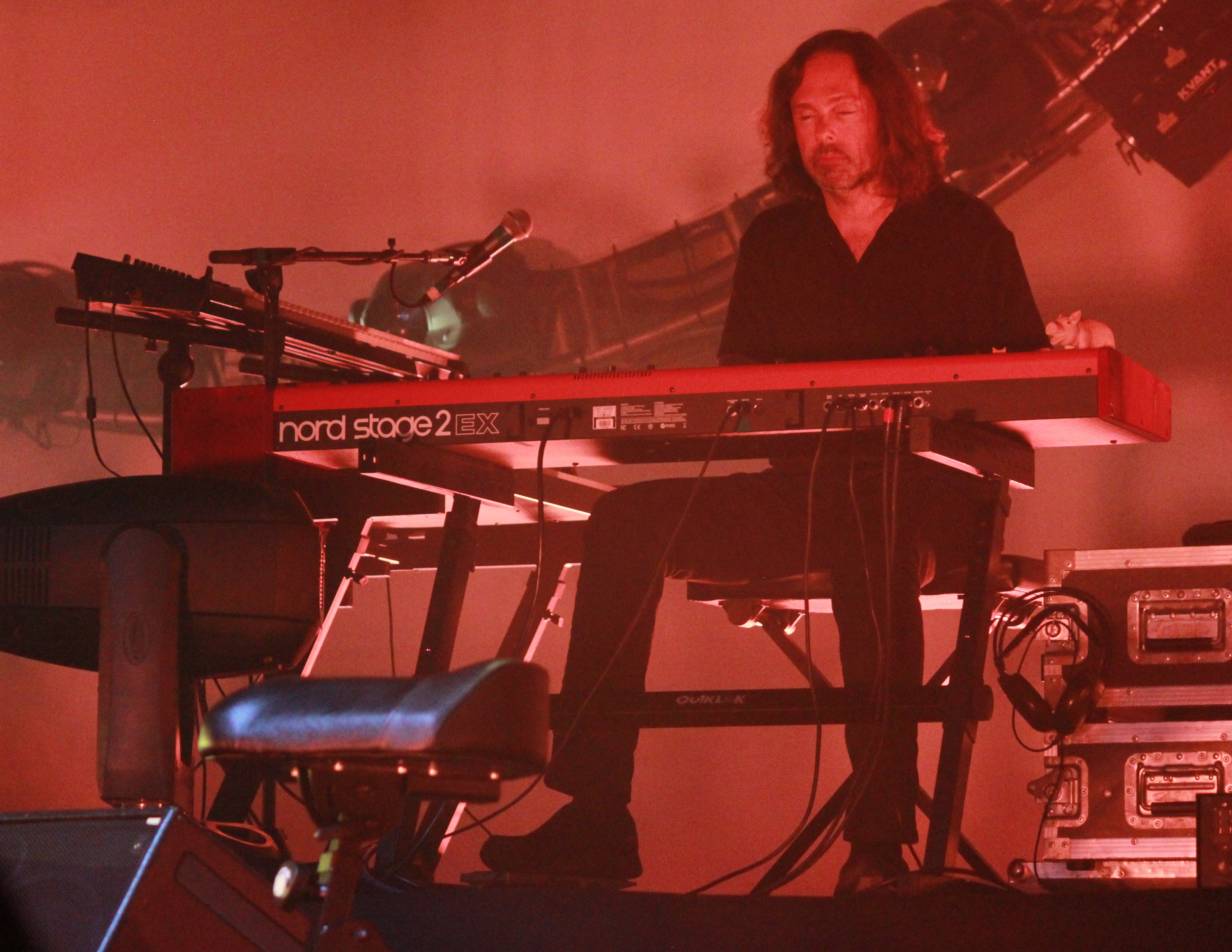 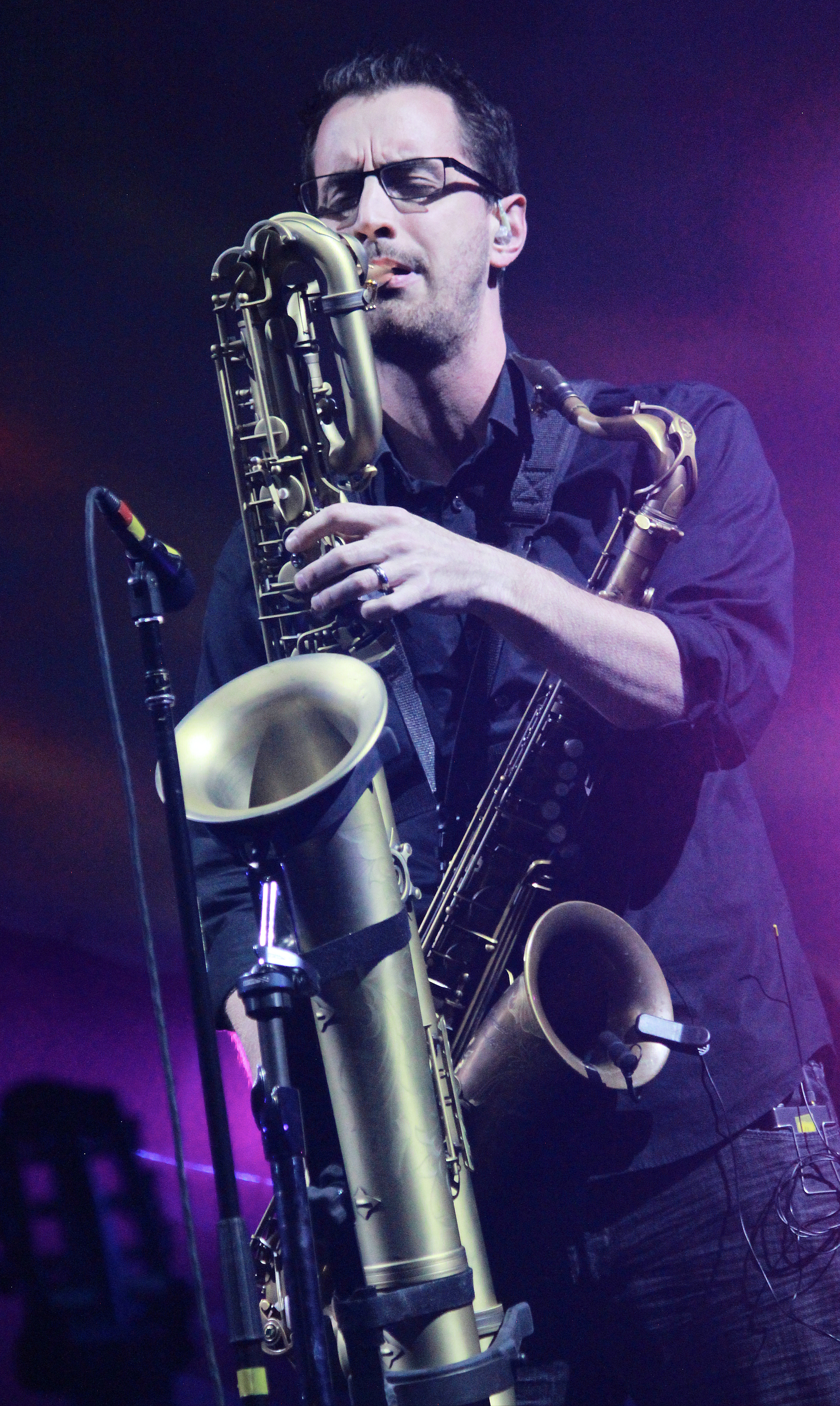 George Thorogood and the Destroyers

George Thorogood and the Destroyers rocked the Grand Theatre July 27 as part of the Rock Party Tour 2018. Attendance was great, but not quite sold out. Thorogood can still rock any stage he plays, and with as many hits as he has always makes a great show.

July was a very good month for the GSR and August is going to be even better with Toto slated for Aug.8, Alice Cooper on Aug. 16, and Halestorm along with In This Moment on Aug. 21. Visit grandsierraresort.com for all of the action.

Be sure to check out all the photos from all three shows and always remember to support your local bands and venues… Go to a Show! 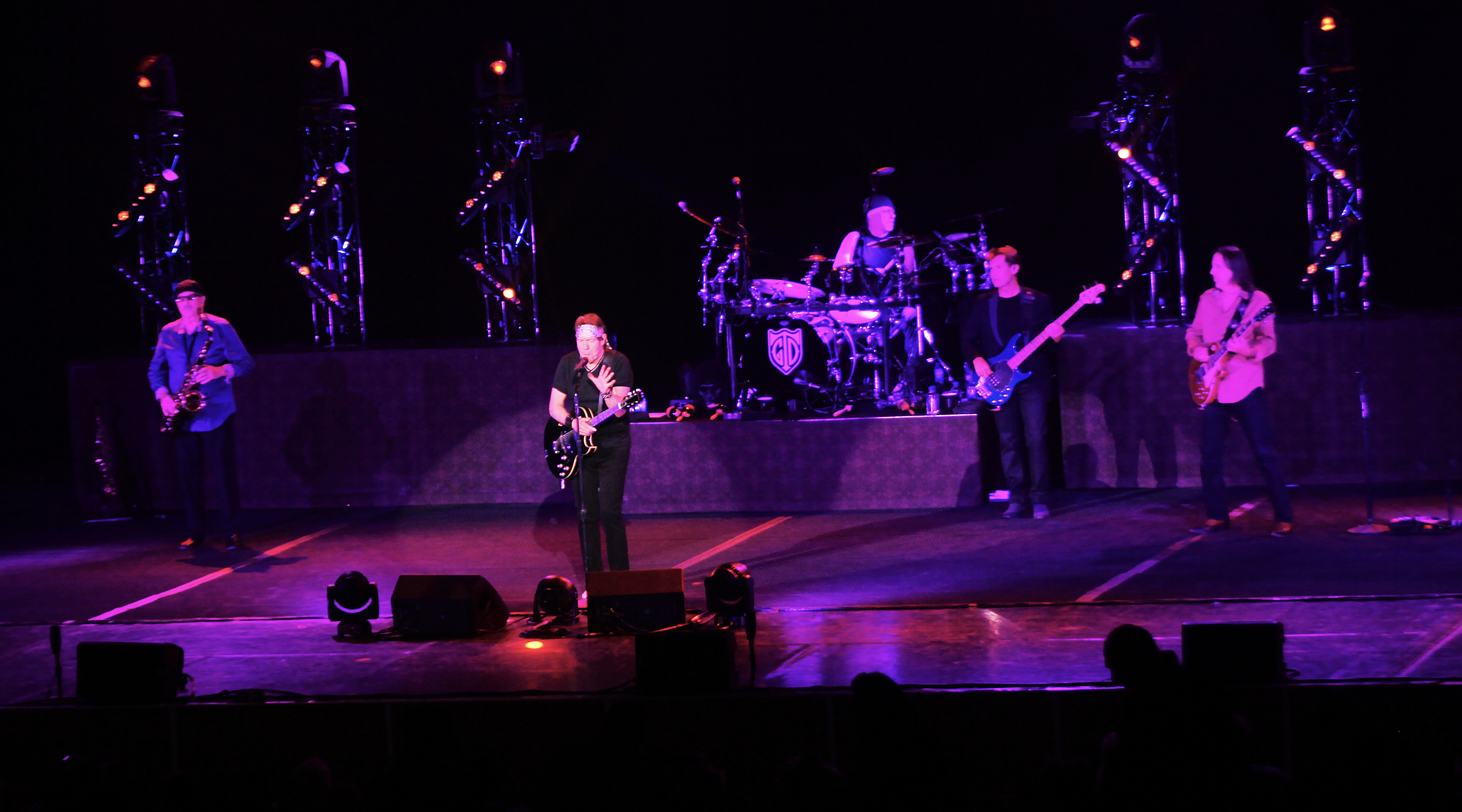 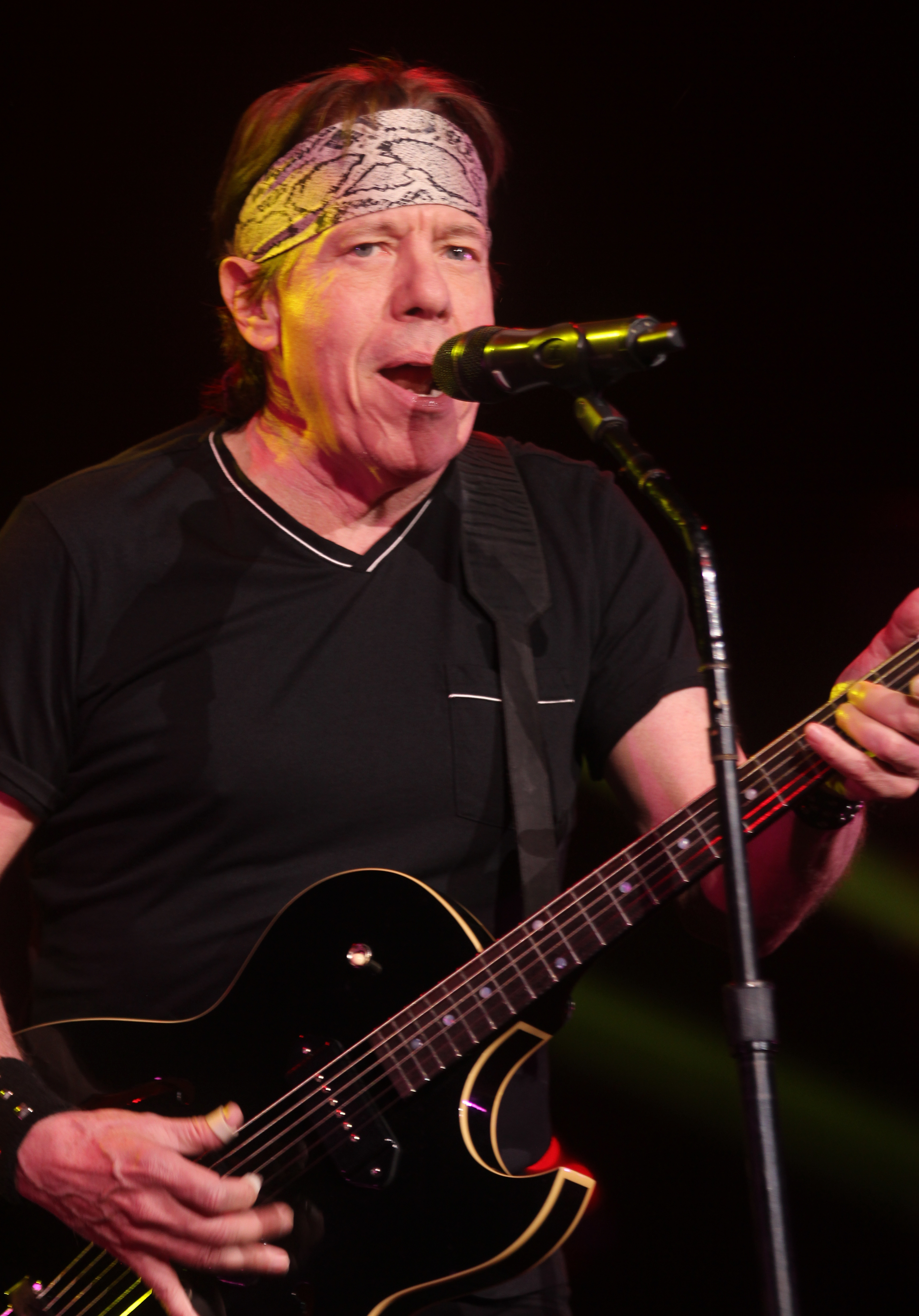 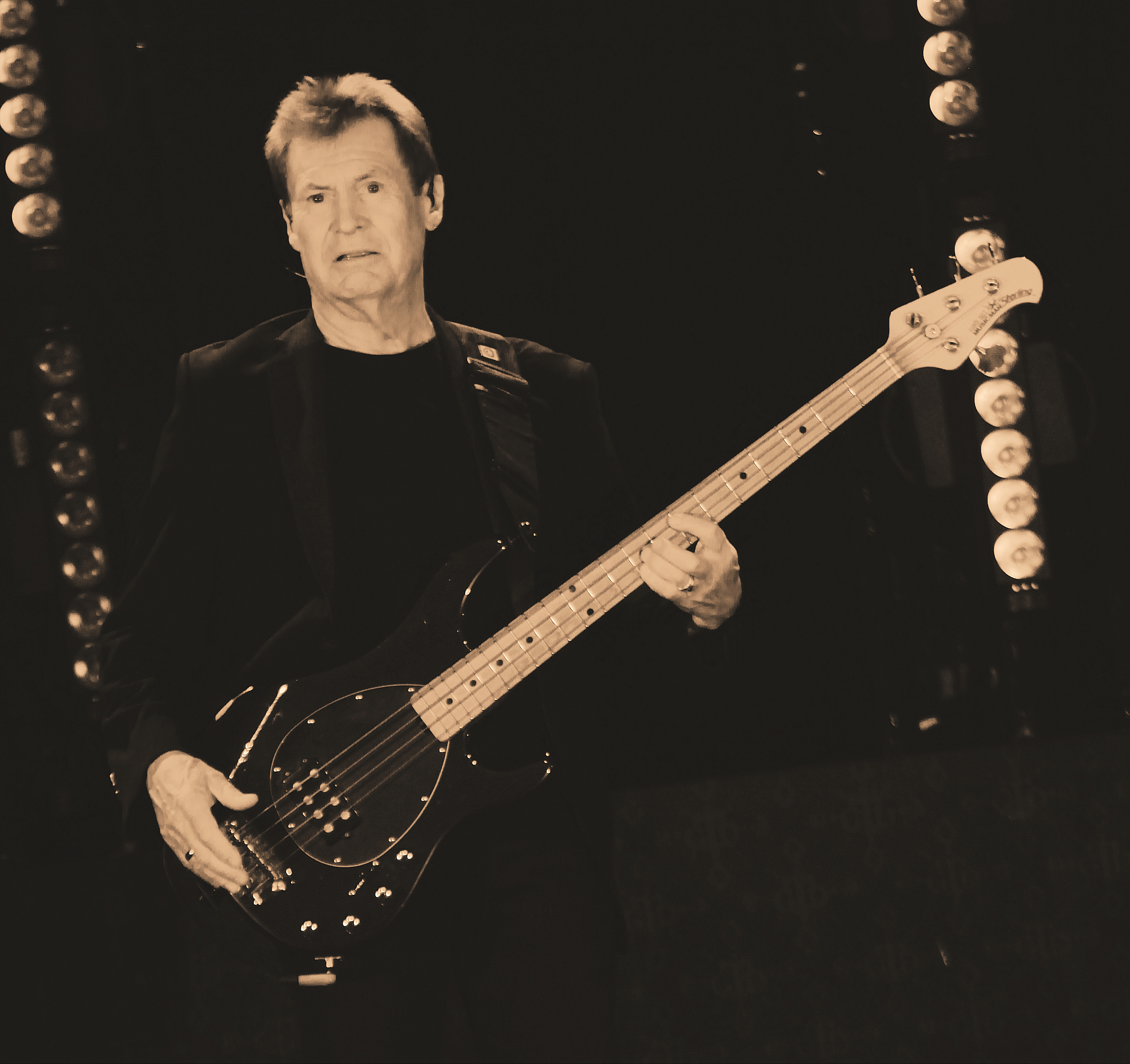 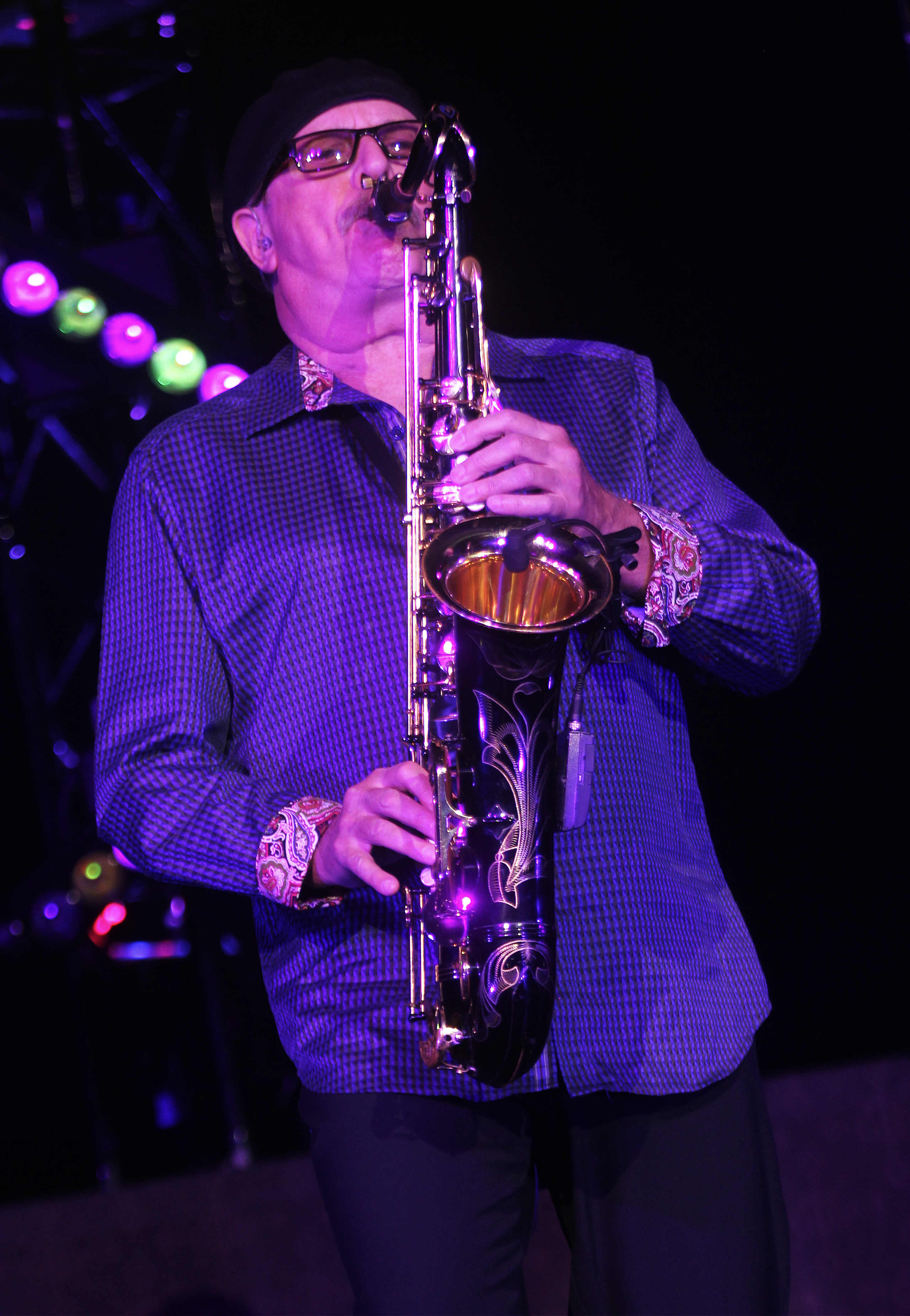 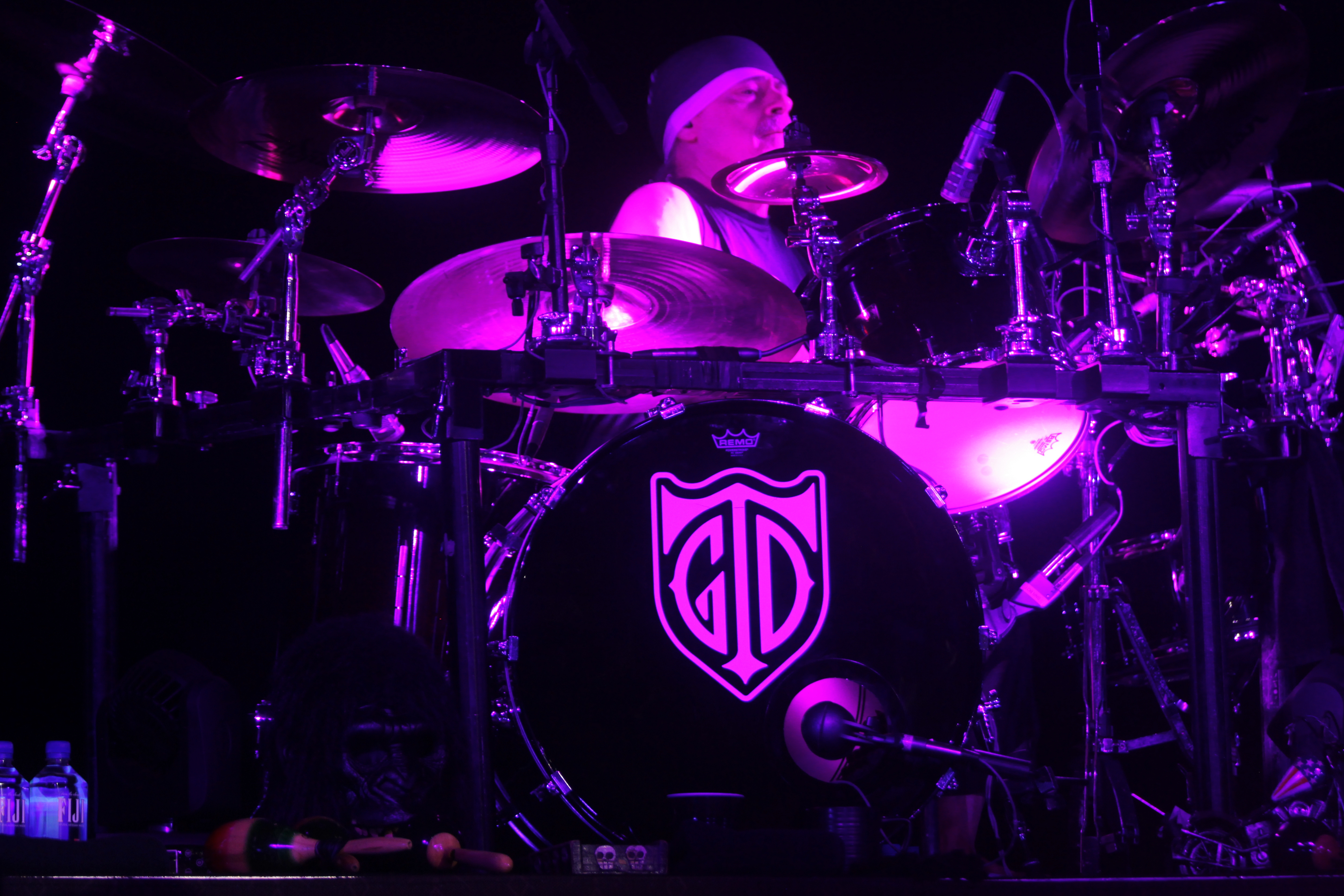 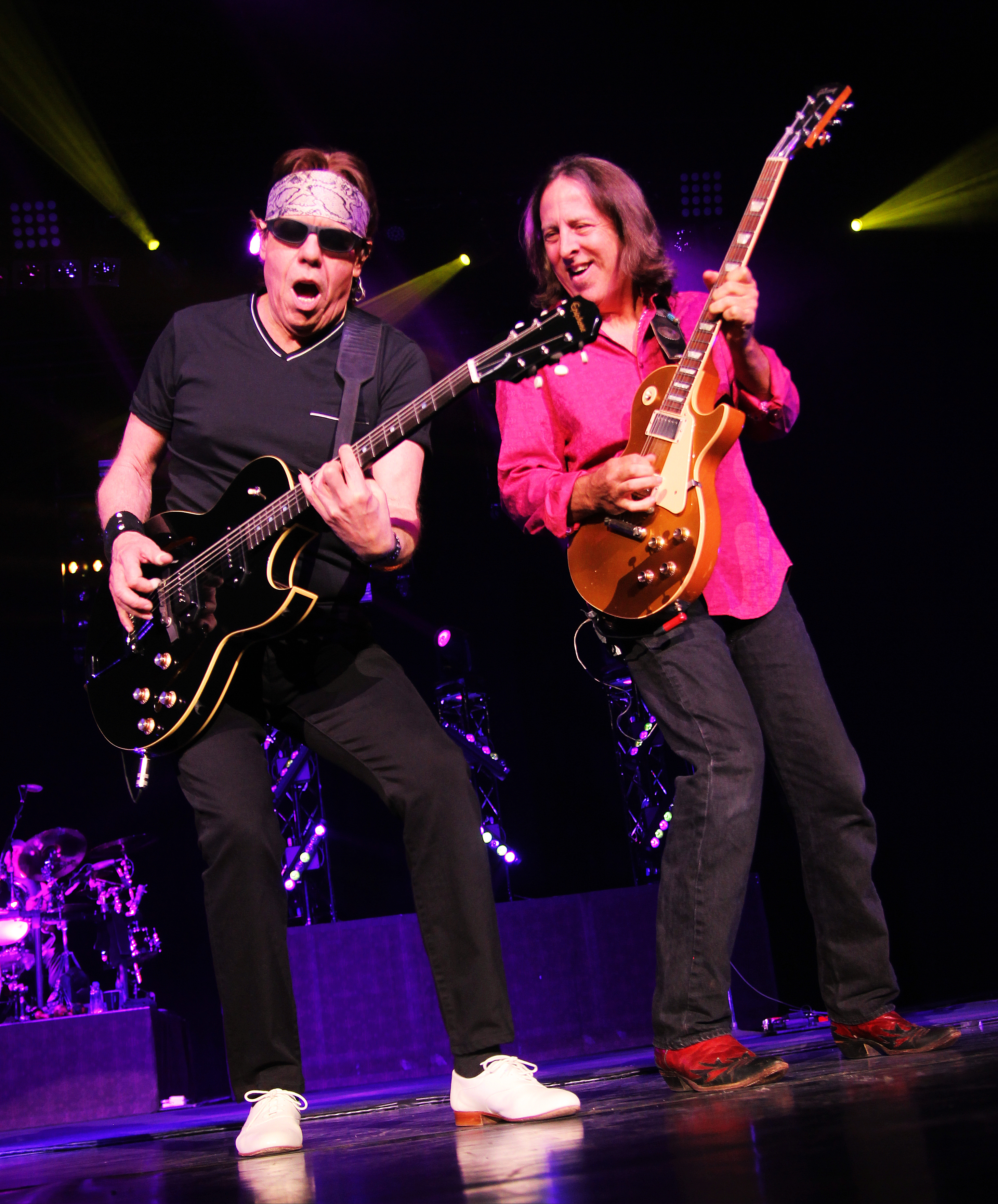 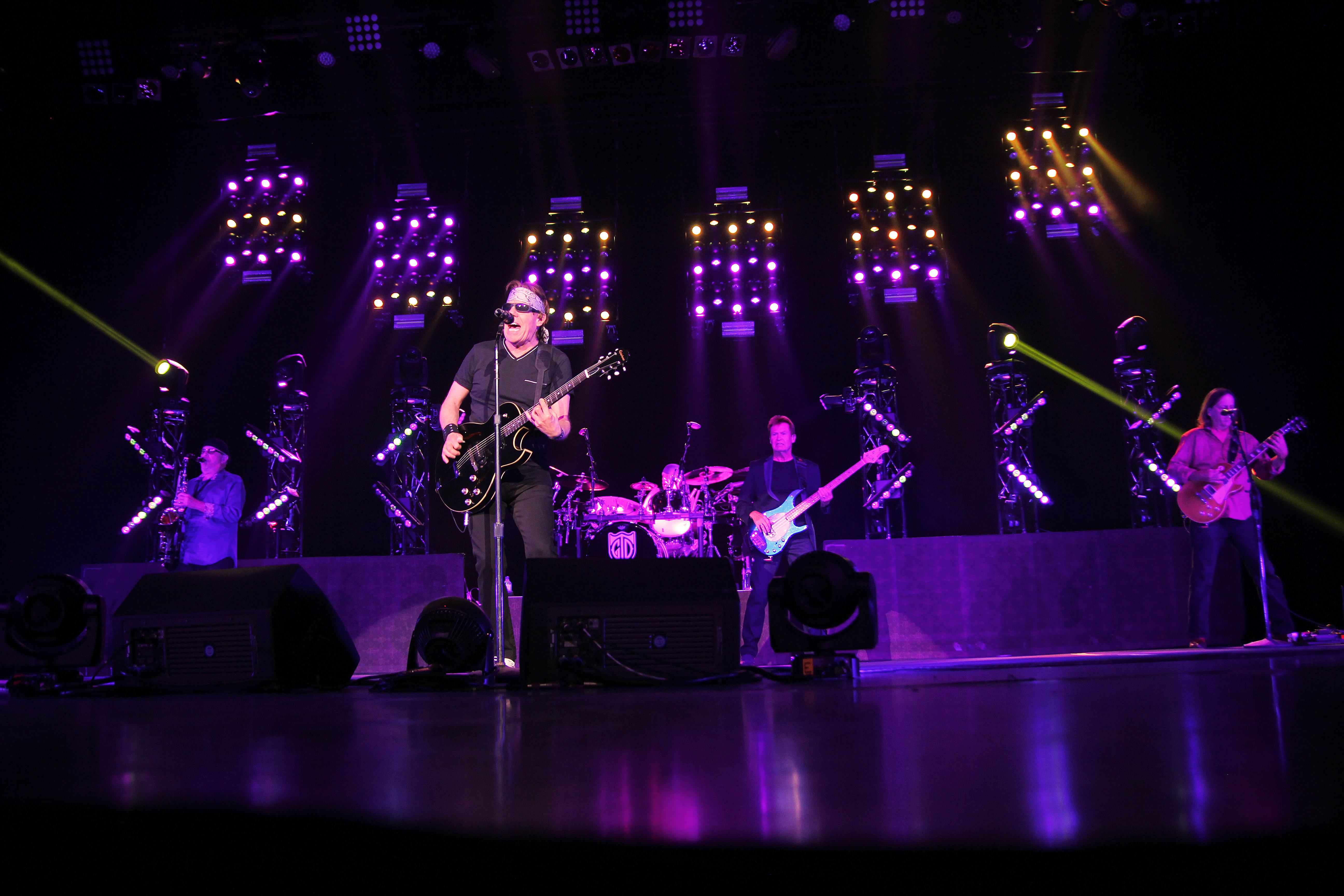