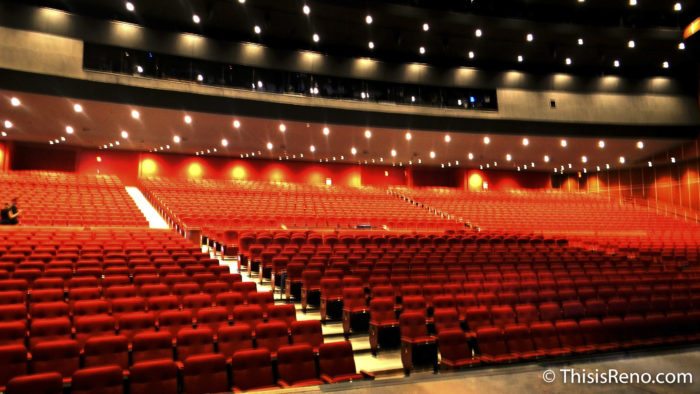 The Forte Awards, an all-volunteer organization, will host its annual fundraiser next Thursday. The organization seeks to celebrate the unique nature of Northern Nevada’s performing artists’ community, including local talented musicians, actors, dancers, comedians and magicians. Besides recognizing excellence, the Forte Awards will raise funds for local non-profit organizations.

This year, all proceeds of the event will be shared by The Nevada Humane Society, Veteran’s Resource Center of Reno and the Northern Nevada Food Bank.

Schieve, who will present the Best Community Engagement award during the celebration of local performing arts says, “I am really excited for this year’s Forte Awards and wish to congratulate each and every awardee. I truly believe that arts and culture add vibrancy to cities and attract locals and visitors alike, driving foot traffic to our neighborhoods and stimulating local economy.”

For details and to purchase tickets, visit www.Forteawards.com or the Grand Sierra Resort’s Box Office.