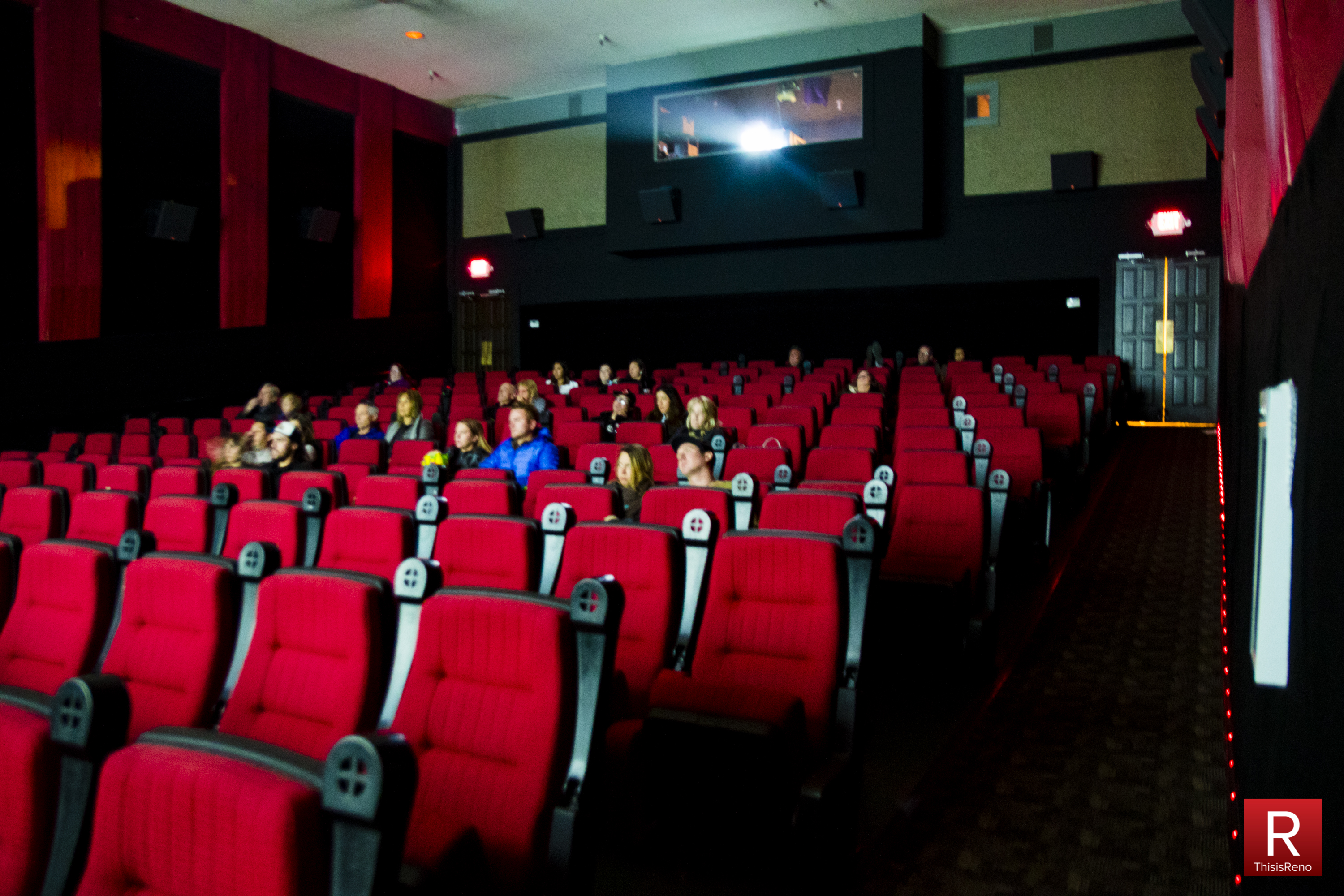 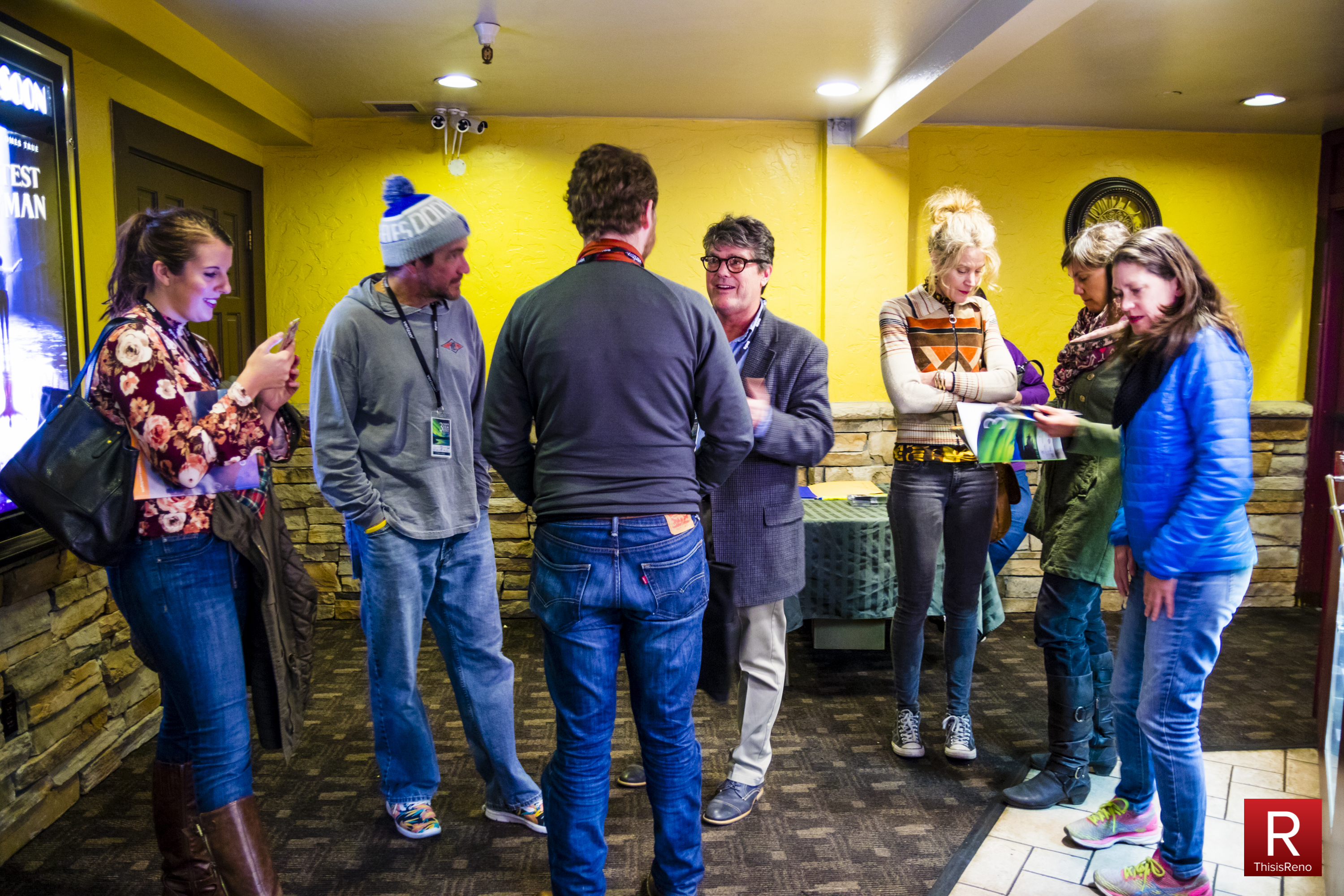 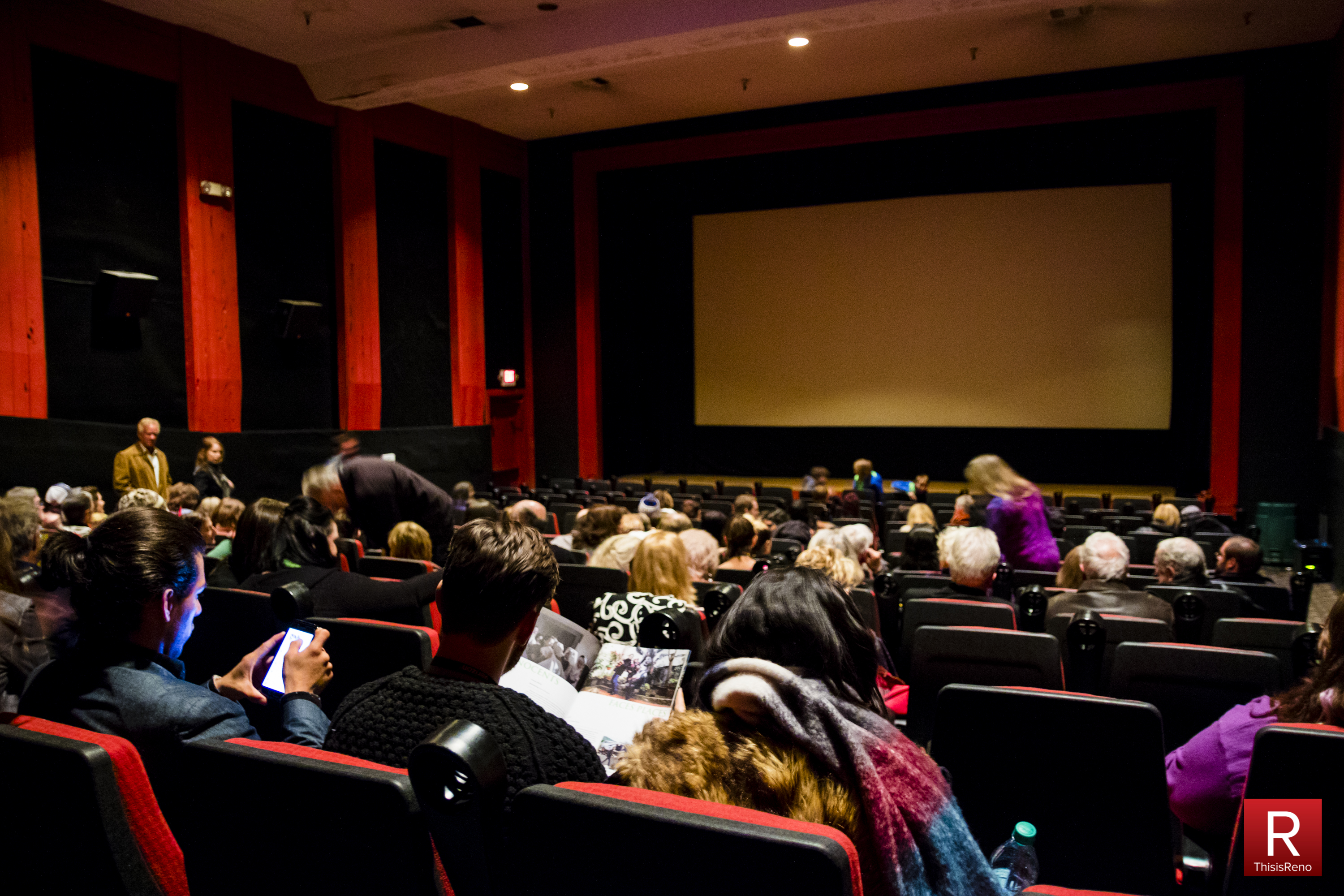 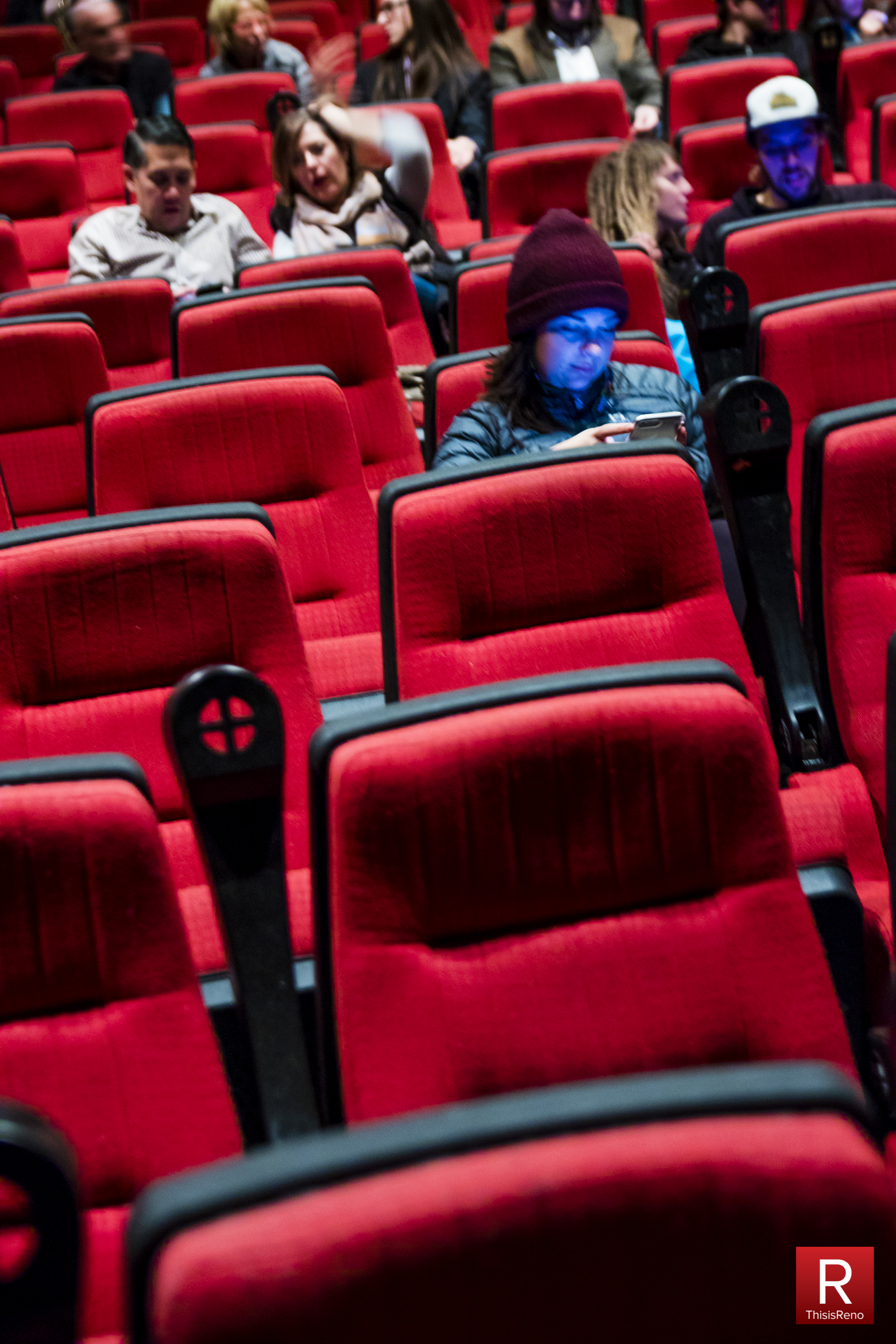 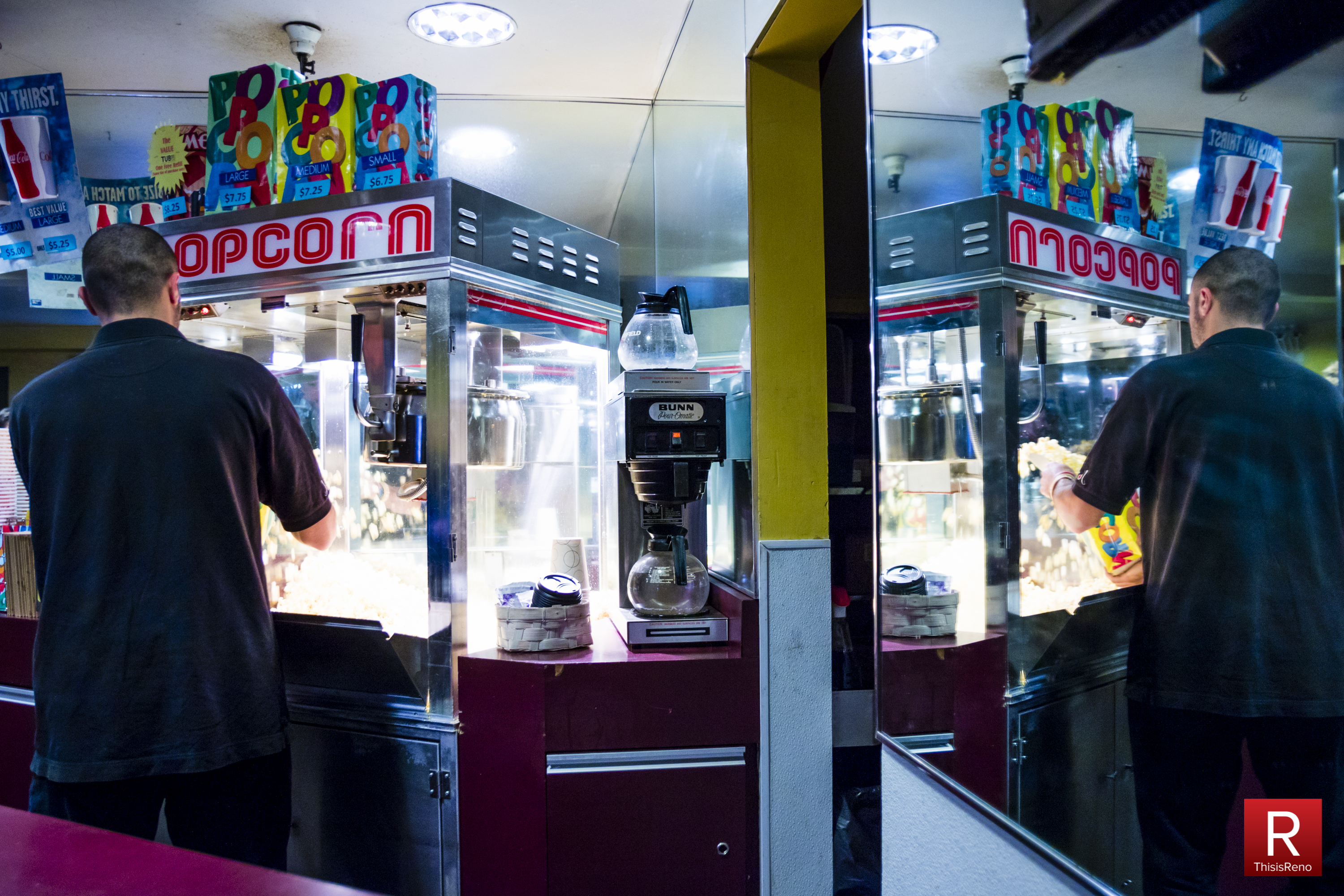 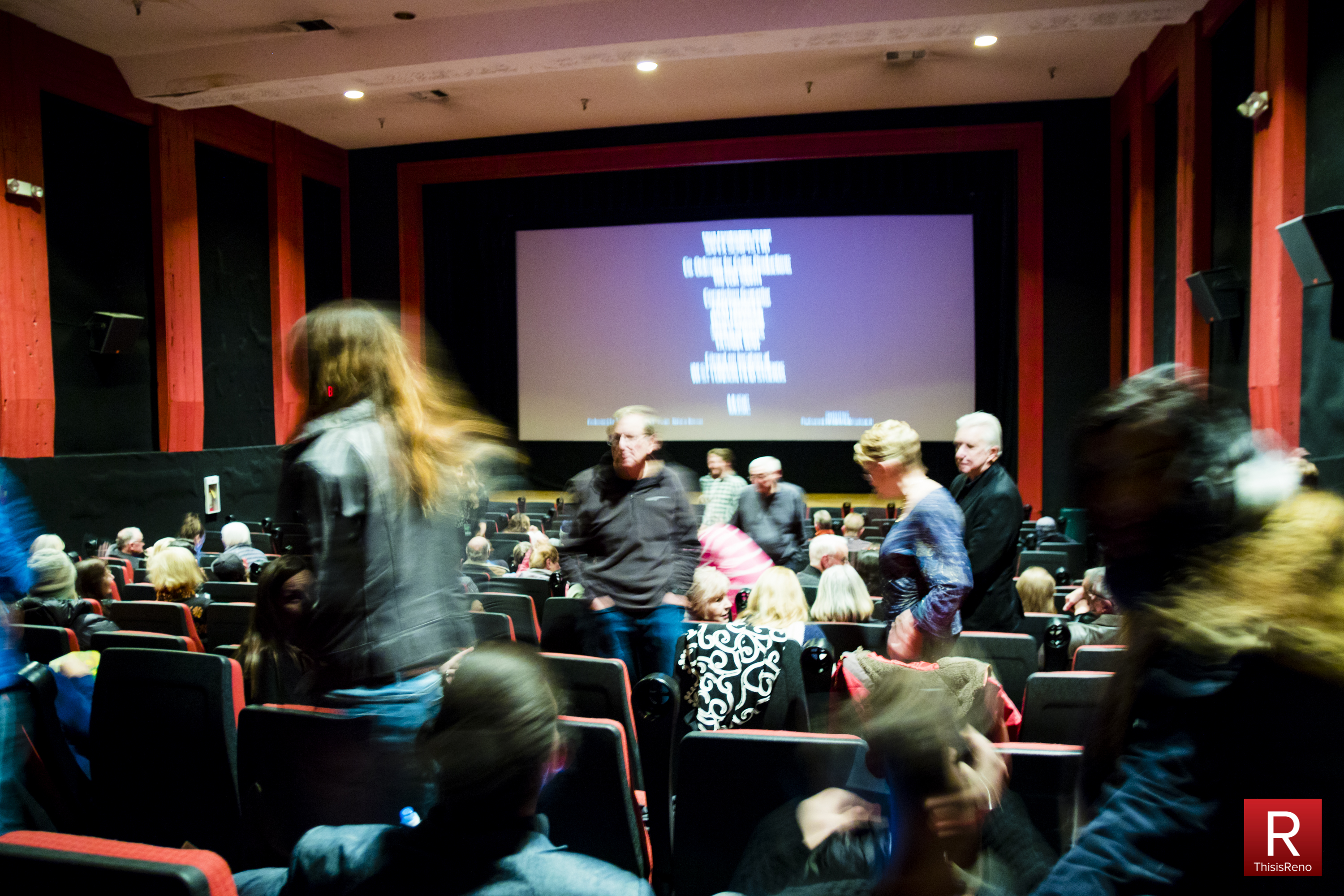 Update: This article was updated to correct the total number of festival films as 30.

The 2017 Tahoe Film Fest is officially underway, with movies showing in Incline Village, Truckee, and Northstar. While the festival featured 30 movies in total, there were 13 full-length movies and six short films focusing on the environment. Other features include a selection of fictional work featuring Latino and French films.

I was able to attended two showings at the Incline Village Cinema. The first was “Under the Arctic Sky,” a documentary following photographer Chris Burkard and a group of cold water surfers as they explored surfing in Iceland. The second as the documentary “Hell on Earth,” a chilling documentary on the rise of ISIS.

If you’ve never been to the Incline Village Cinema it is a small one-screen theater with a lobby so small that patrons have to wait outside until their movie is ready.

There is a difference between attending a film at a film fest and just going to a theater to see the latest superhero movie. At a festival people waiting for their film talk to one another, flipping through the festival brochure and discussing what they have seen or plan to see. Everyone has at least some shared interest in these films, leading to more discussion amongst strangers.

Watching the film is also different. While people never once pulled out a smartphone during the film, some talking was acceptable at given moments. For instance, during “Under the Arctic Sky” the audience openly responded to a question from a surfer in the film. “Don’t you just want to jump in?” he yelled as he excitedly ran through waist-high snow, to which the audience responded, “No!” followed by laughter.

Fewer than 30 people attended the screening of “Hell on Earth,” but it was only suitable for a certain audience as it contained very graphic images of the ongoing conflict in Syria.