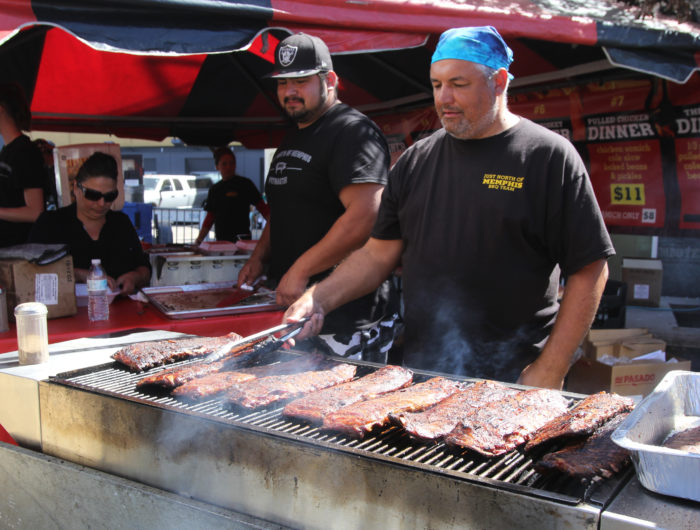 The 31st Annual Best in the West Nugget Rib Cook Off in Sparks, Nevada is almost here. The event, held Aug. 29 through Sept. 4, 2017, brings thousands of rib-lovers to Victorian Square to sample the barbecue crafted by competitors from across the nation. It’s also an event a lot of people look forward to each year.

In addition to savory eats, the Rib Cook Off also attracts some of the best bands to play shows throughout the Labor Day weekend event. This year is no different.

Playing on the Main Stage, the headliners include:

All Main Stage shows start at 7 p.m., except Monday which begins at 3 p.m.

The Plaza Stage the lineup is all tribute bands, featuring:

All Plaza Stage shows start at 6 p.m., except Monday which begins at 1 p.m.

For more information on the 2017 Best in the West Nugget Rib Cook Off visit http://www.nuggetribcookoff.com/

Five events to check out this week: ‘Our bellies are...