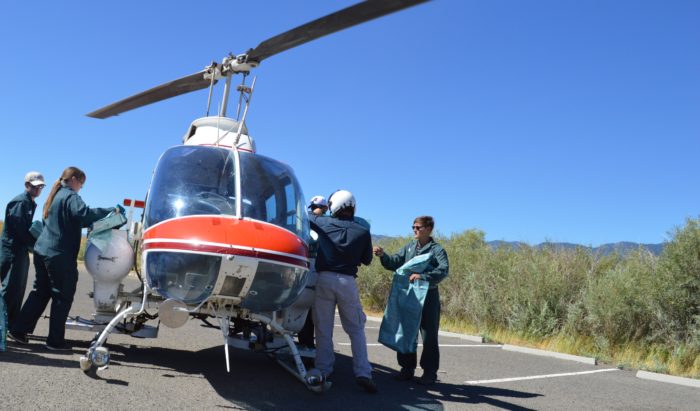 The Washoe Board of County Commissioners today approved more than $500,000 to cover mosquito spraying expenses.

Winter floods led to standing water on more than 3,000 acres, and Washoe County is footing the bill to spray for mosquitos in flood-impacted areas.

“It is critical that these areas receive continued treatments in the interest of public health and safety,” county staff indicated in a report to the commissioners.

Mosquitos carry West Nile Virus, which can cause death in horses, humans, and other animals. The virus was detected in early July in the the South Meadows area.

The county conducts aerial abatement and ground-based insecticide fogging to prevent the spread of mosquitos.

The county uses a larvicide that only targets mosquito larvae. Officials caution that mosquitos can still be present and recommend taking precautions, such as using DEET, and removing standing water near residences. 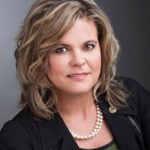 The county has been working to create code changes for approval to meet these requirements. After today’s approval, the new code changes will be adopted, allowing three existing businesses and one cultivation facility to sell recreational marijuana beginning August 4, 2017 upon successful application processing.

“This process to approve temporary recreational licenses has been a diligent effort to comply with the state’s direction on recreational marijuana,” said Commissioner Kitty Jung. “We realize these licenses are the first step and we look forward to continually working with our partners on this initiative.”