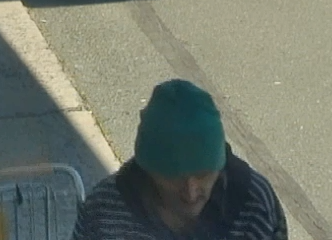 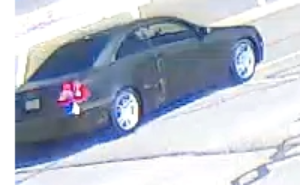 The Reno Police Department (RPD) is seeking two suspects in the theft and vandalism of Traner Pool.

The theft has shut down the pool to citizens with no anticipated date to reopen. The city received a private donation to repair the pool, but repairs will still take some time. The pool may not be open again until next year, according to Reno City Councilman Oscar Delgado.

“The pictures provided are of the two individuals and a vehicle which was used during the crime,” RPD wrote in a statement. “The vehicle may have passenger side damage to the rear quarter panel.”