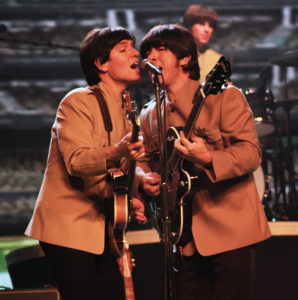 Rain A Tribute to the Beatles, Photo: John Tuckness

Rain, A Tribute to the Beatles is celebrating the 50th anniversary of the release of the Beatles album, “Sgt. Pepper’s Lonely Hearts Club Band” by playing it in its entirety. They brought the show to Grand Sierra Resort in late February. It was truly amazing.

Rain got their start in 1975 as Reign, a Laguna Beach, California, band that played both original music and Beatles covers. Founding members were Mark Lewis, Eddie Lineberry, Bill Connearney, Grant Belotti, Chuck Coffey, and Steve Wight. The band drew their name from the 1966 Beatles single “Rain,” the B-side of “Paperback Writer.”

The band members have changed since I first saw them more than 30 years ago, and the current line-up features: Steve Landes (as John Lennon), Joey and Paul Curatolo (as Paul McCartney), Alastar McNeil (as George Harrison), Aaron Chiazza (as Ringo Starr) and Chris Smallwood (keyboard, piano).

The way they changed through each era was very cool, but I’d have to go with the “Sgt. Pepper’s” segment as being the best part of the show.

All the costumes were fabulous, and although the guys looked like who they were playing, after each costume change they looked even better. Check out photos from the show, and scroll down to see the set list. 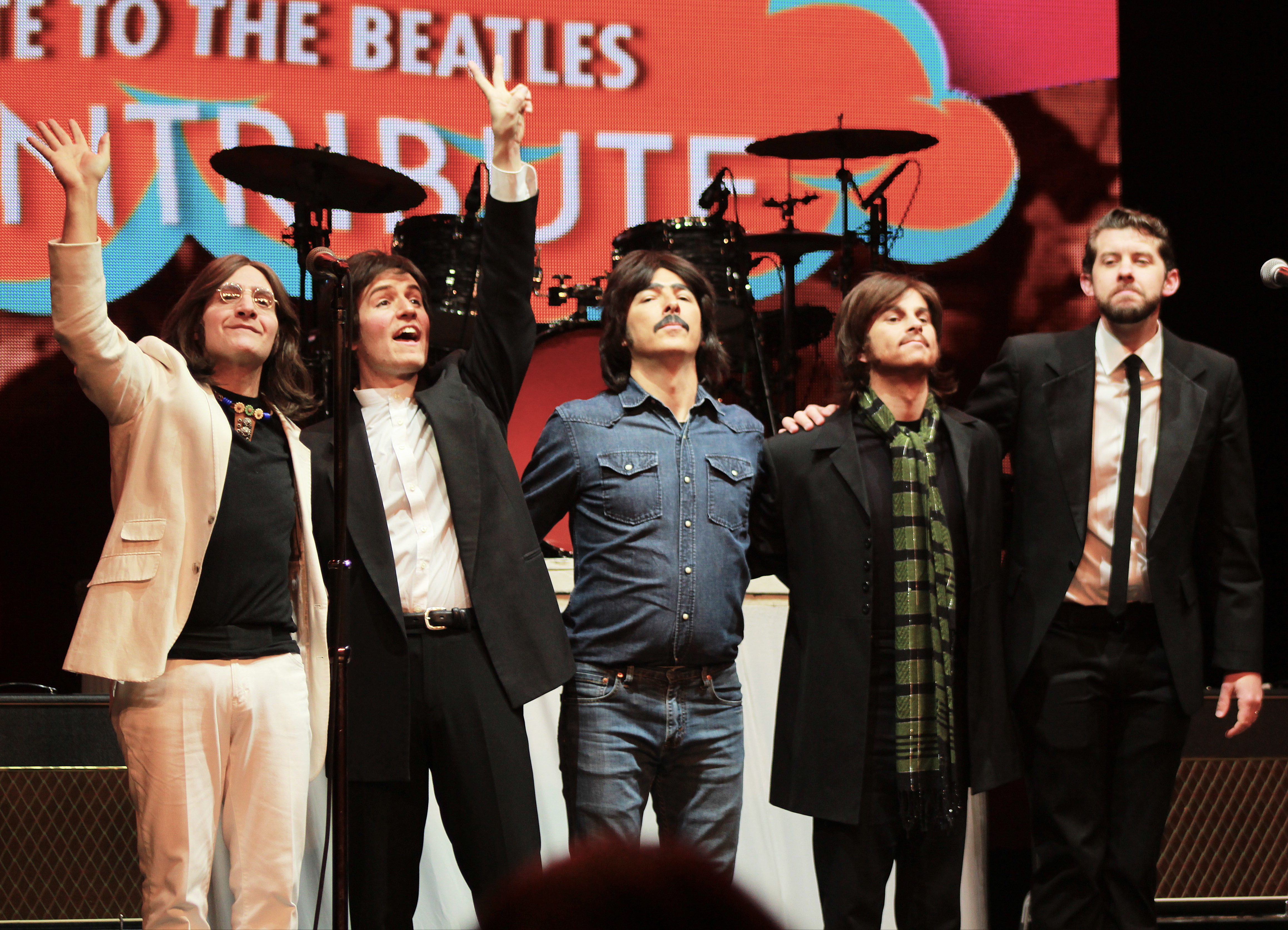 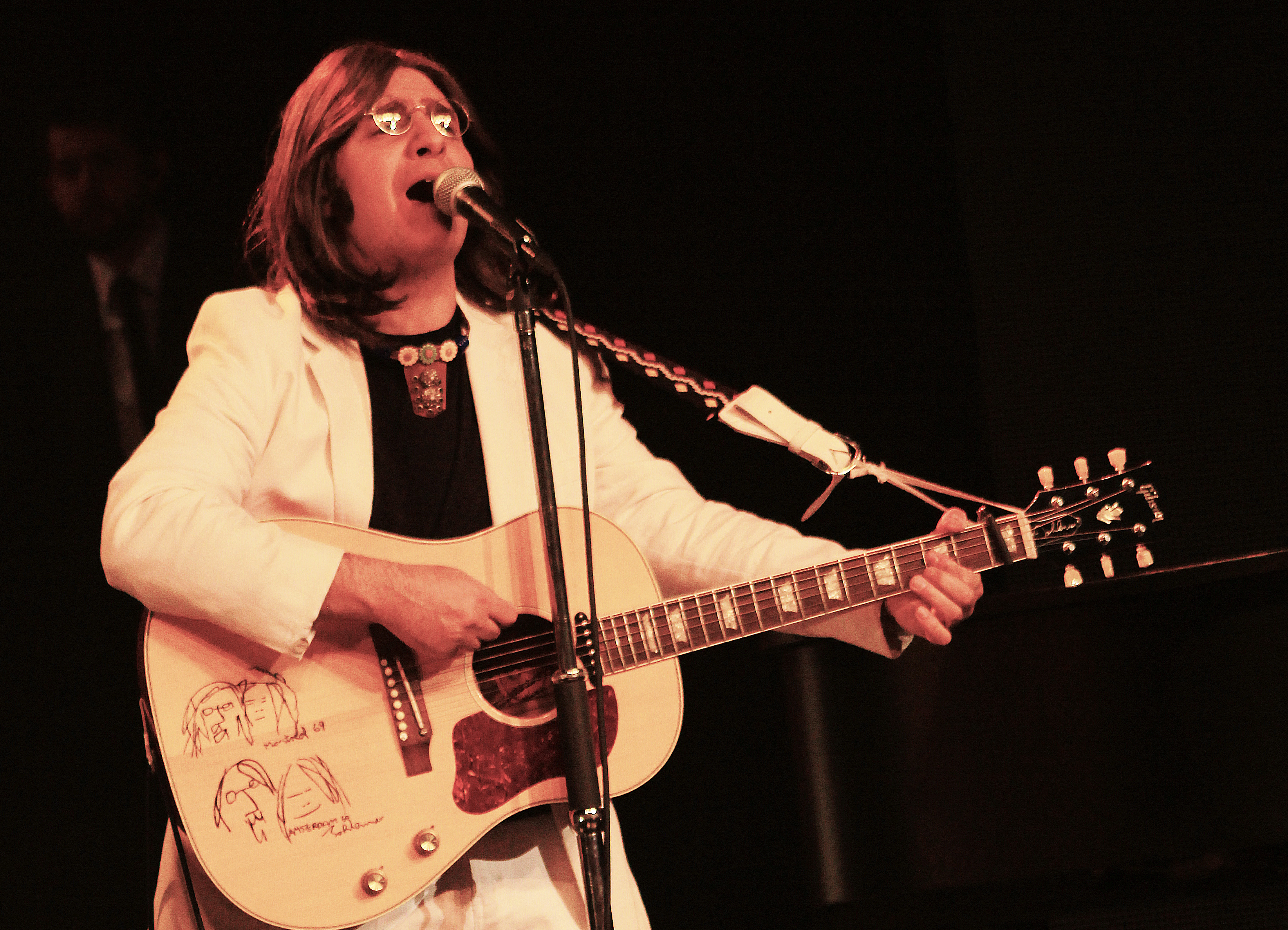 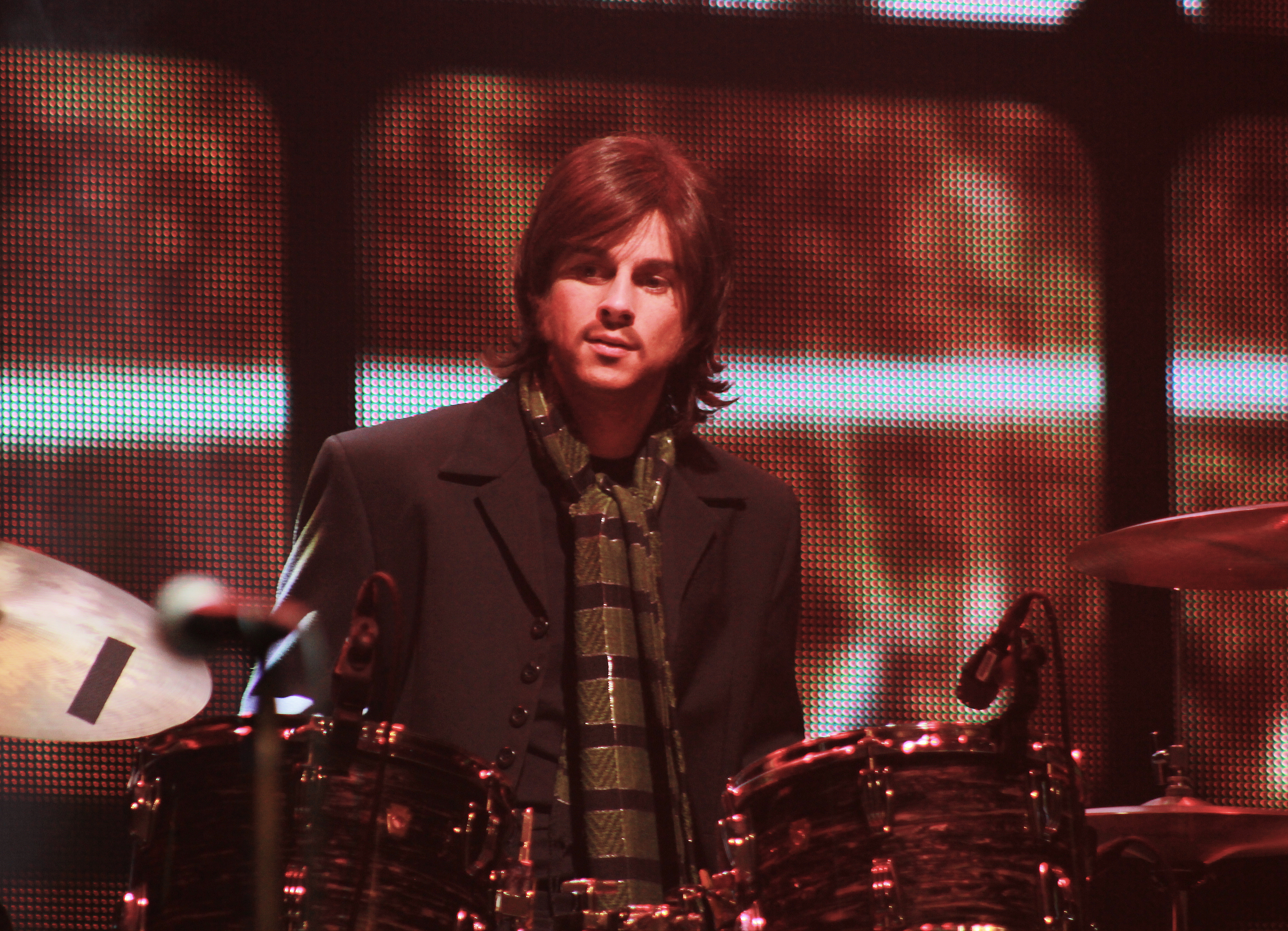 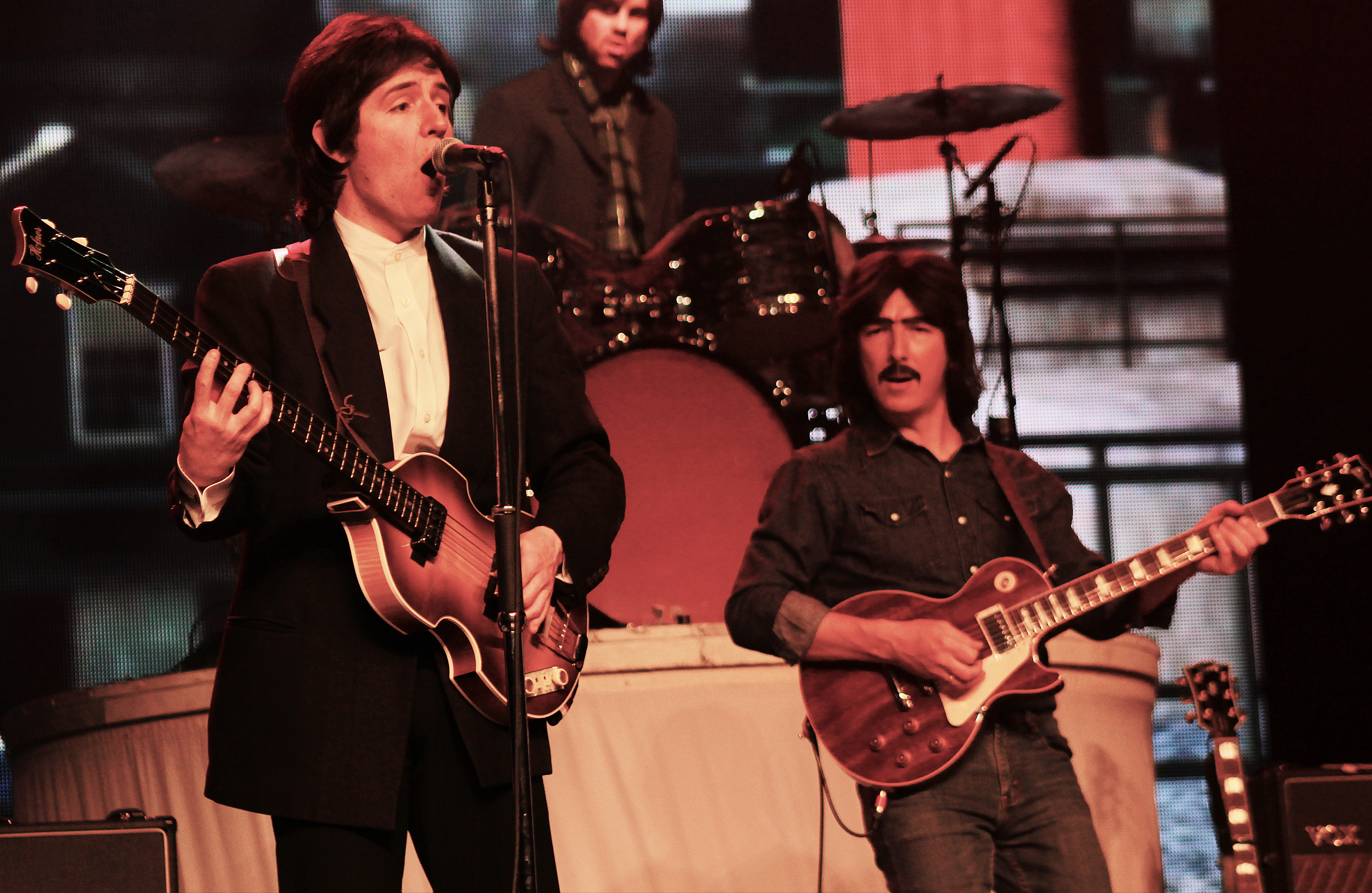 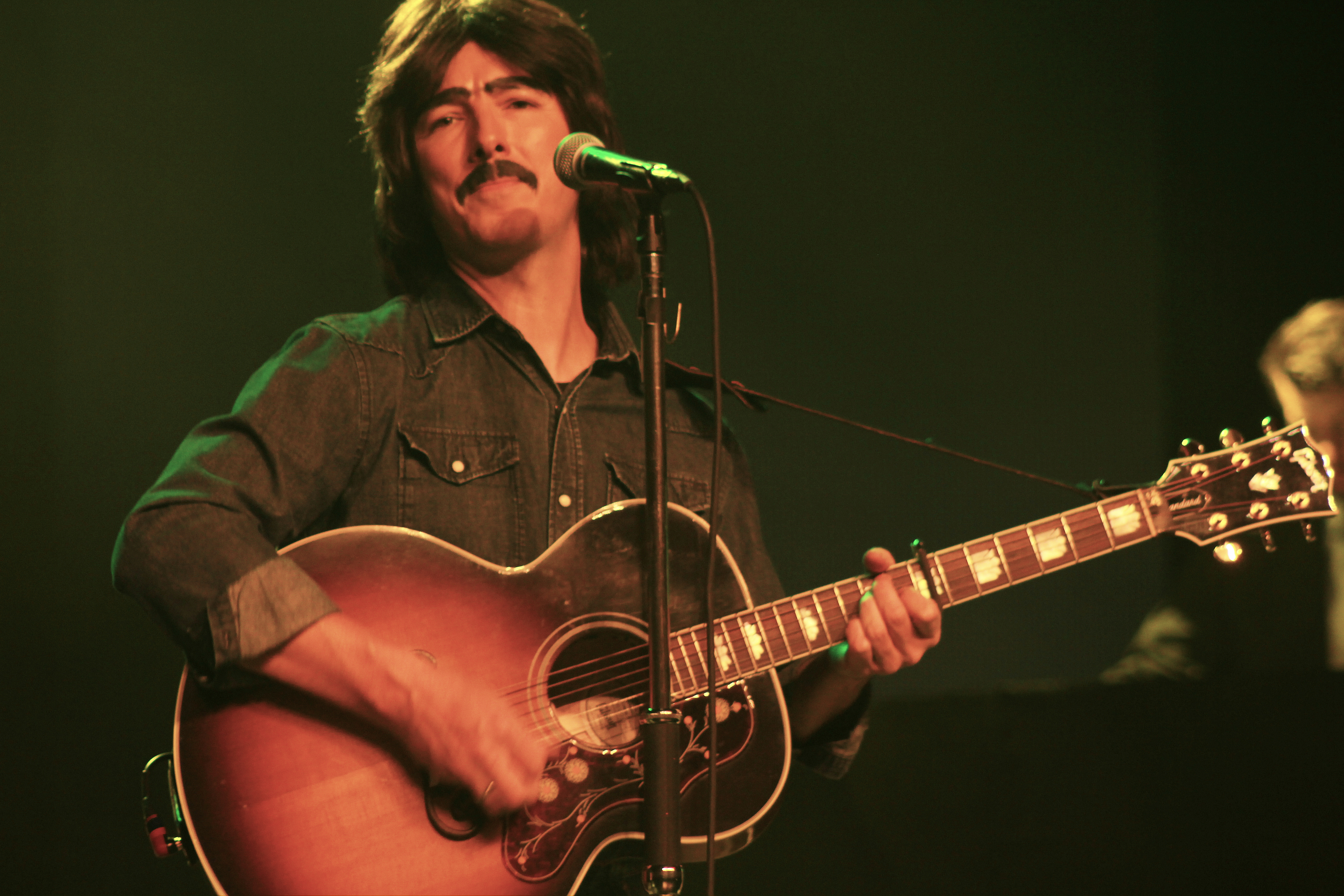 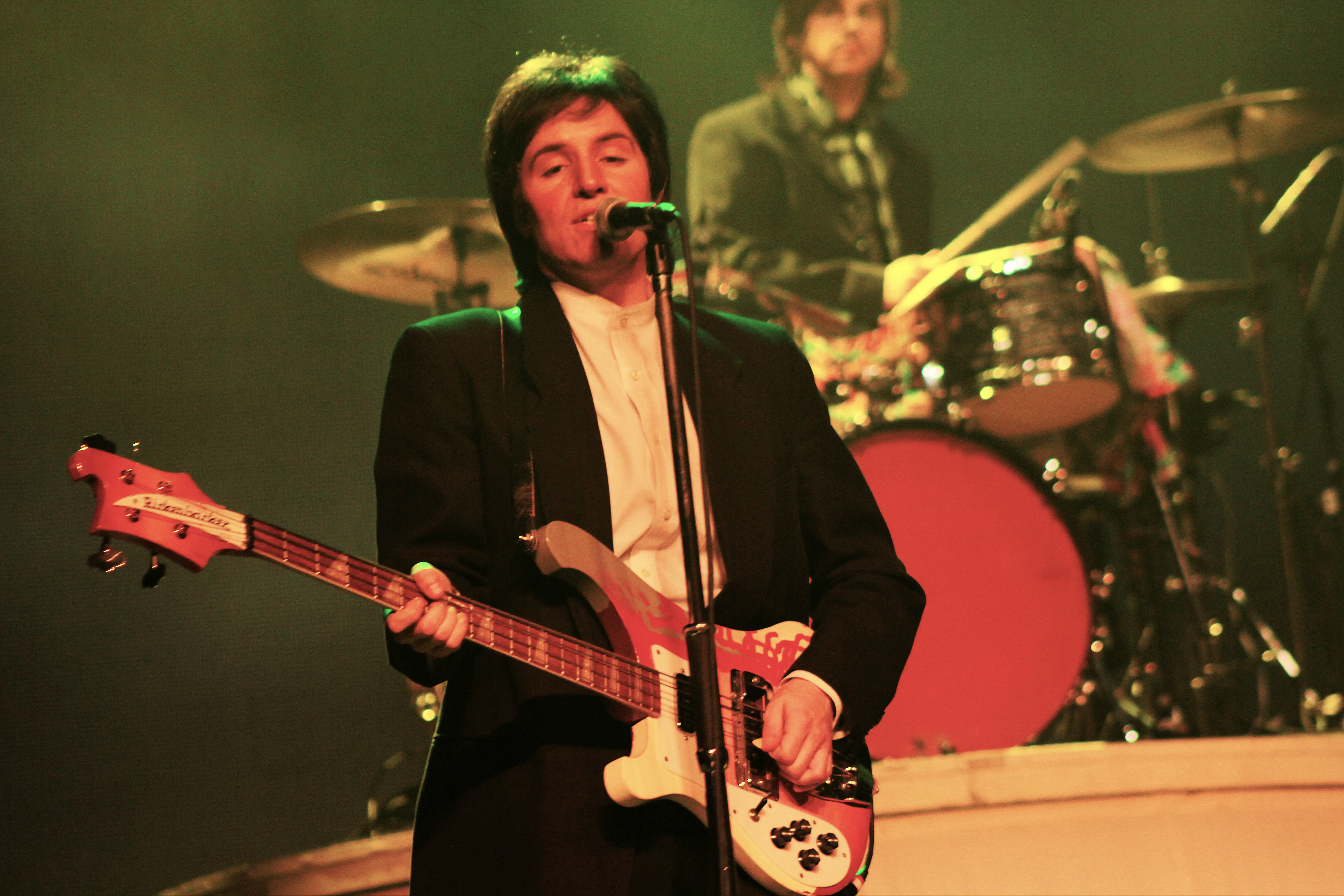 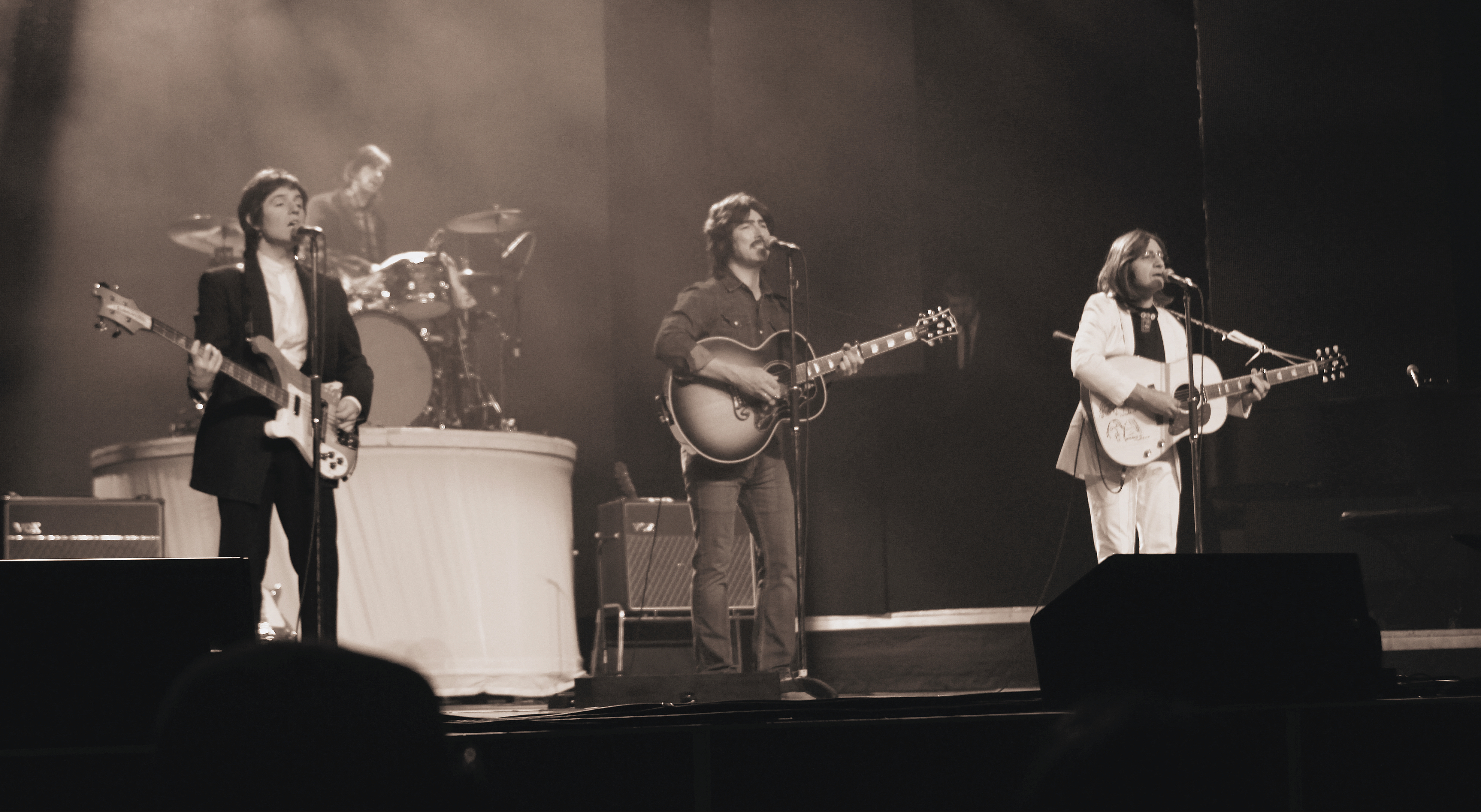 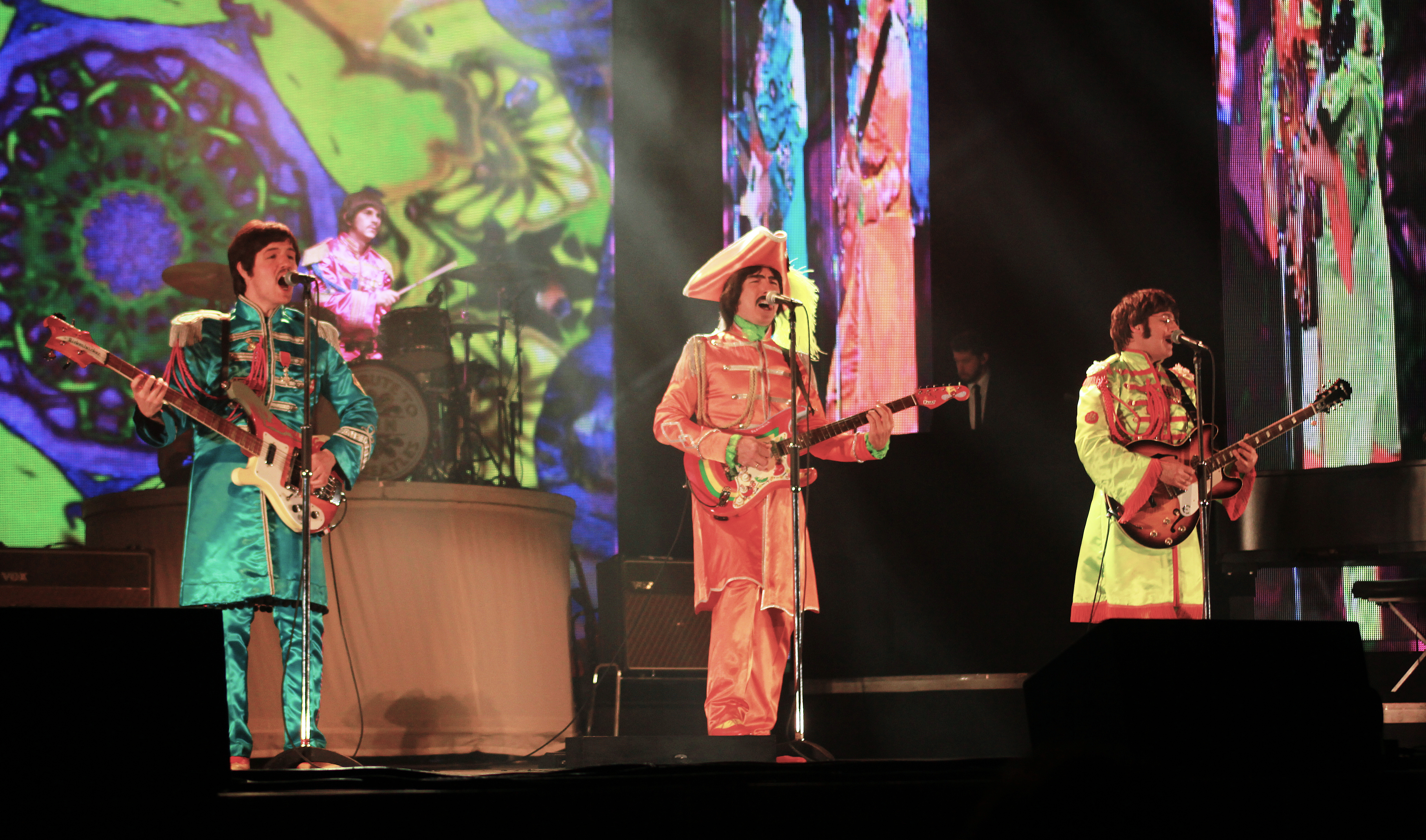 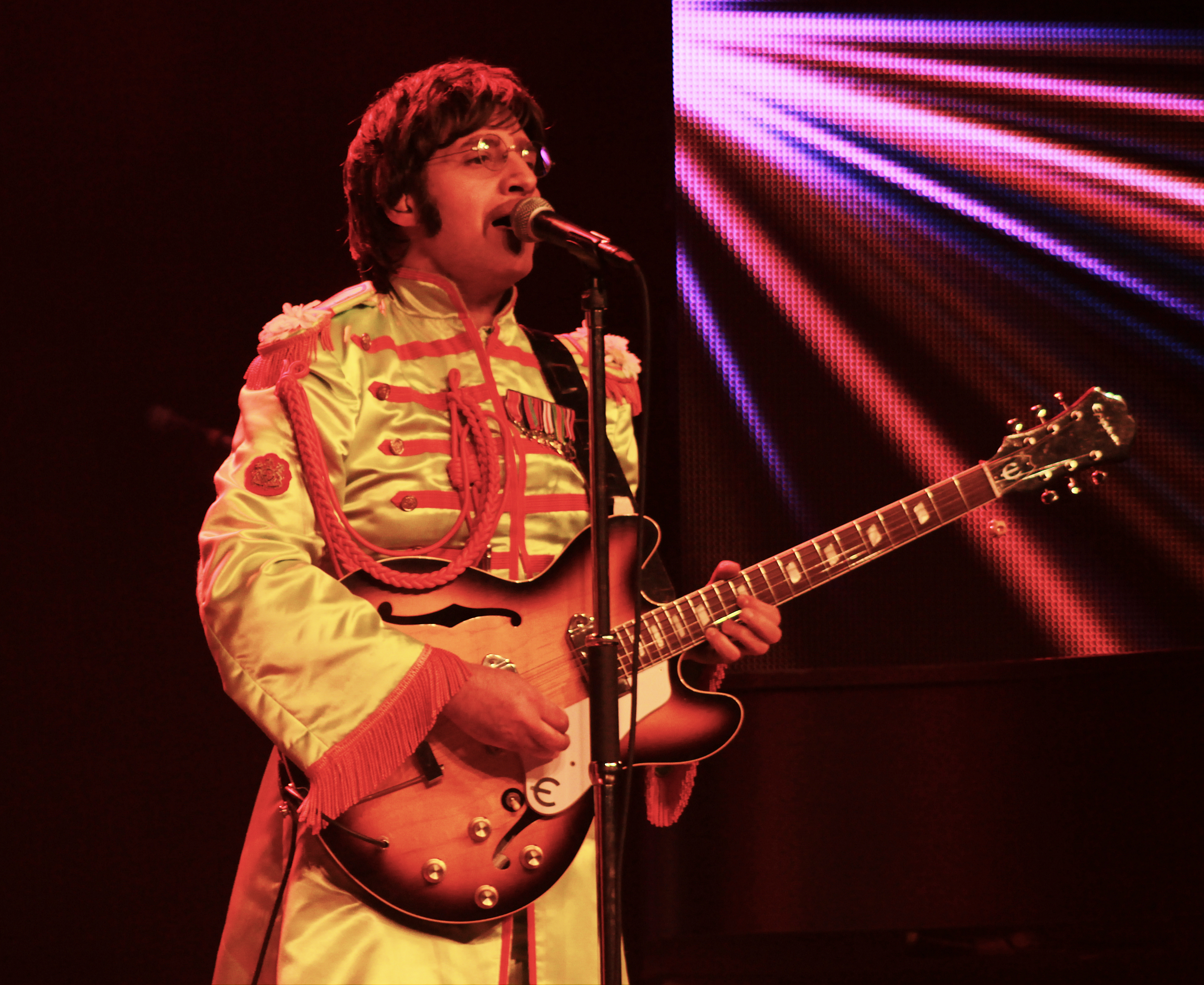 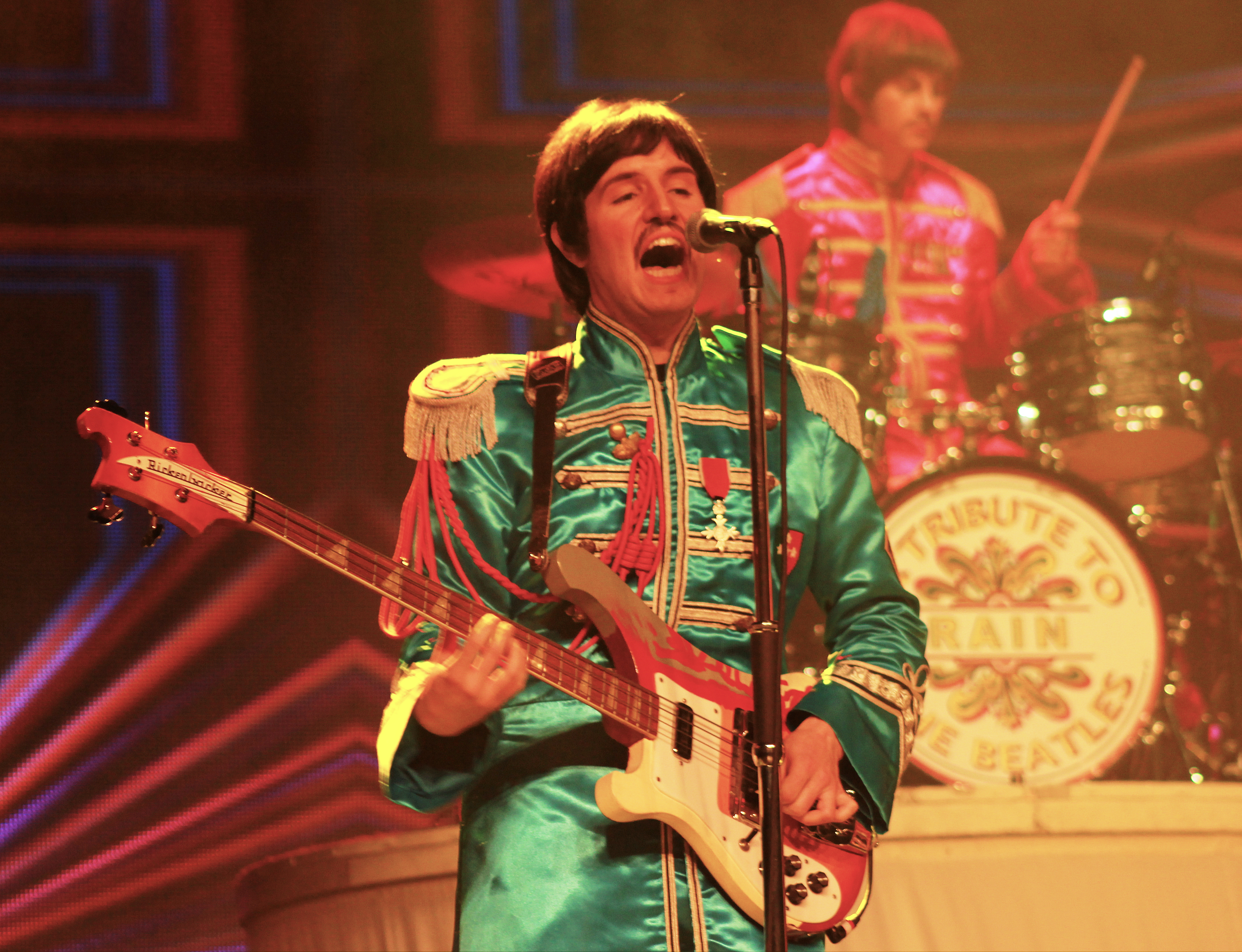 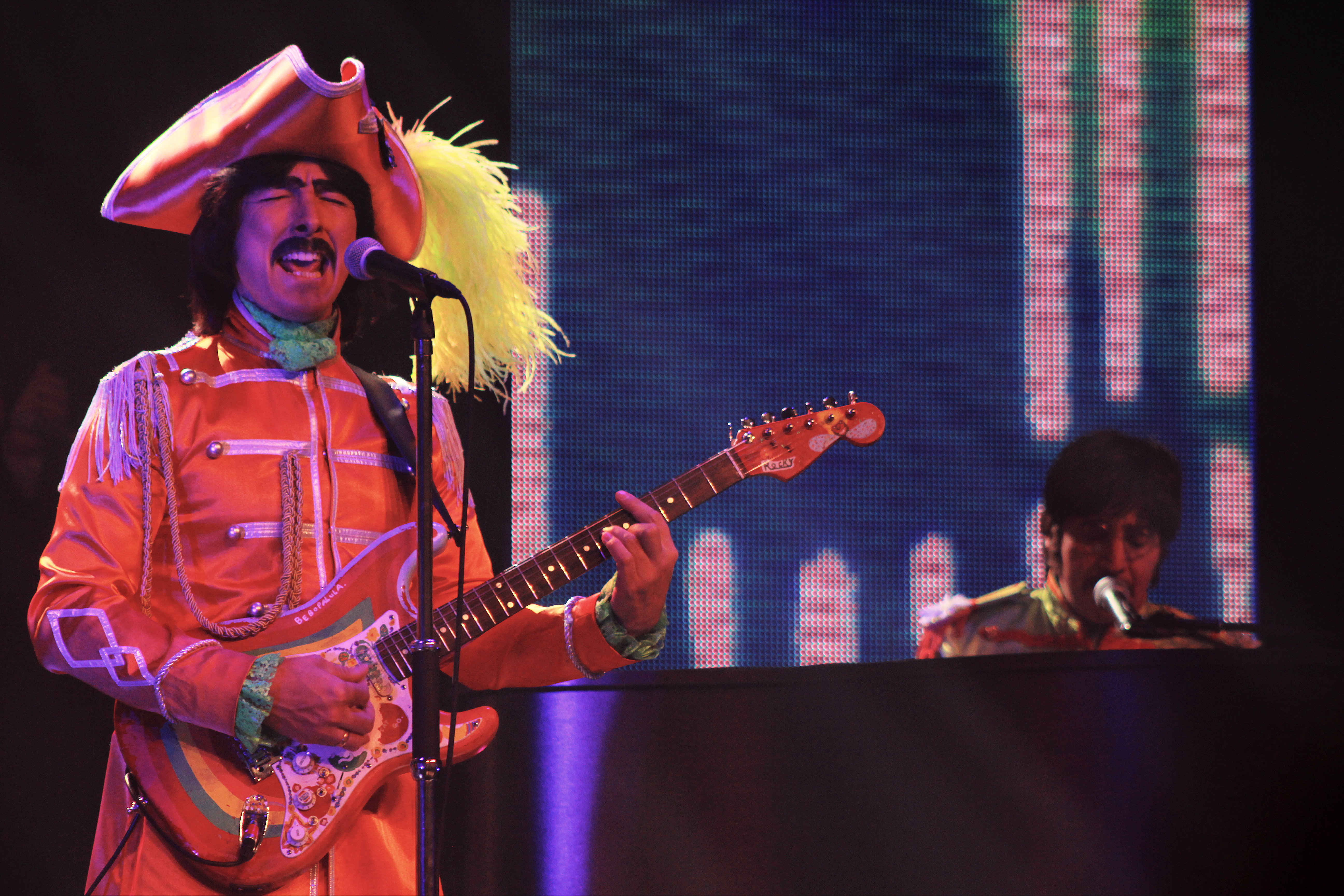 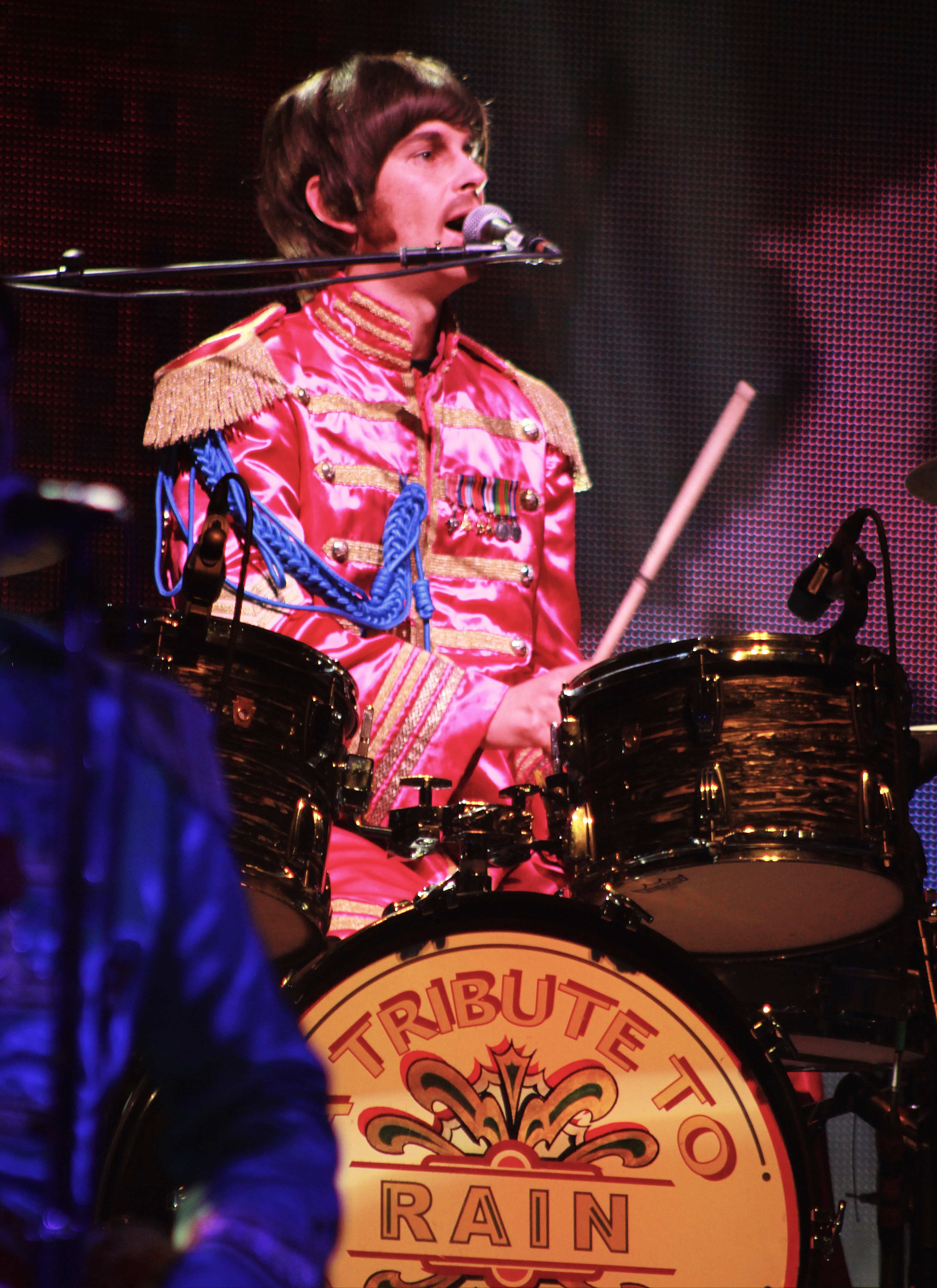 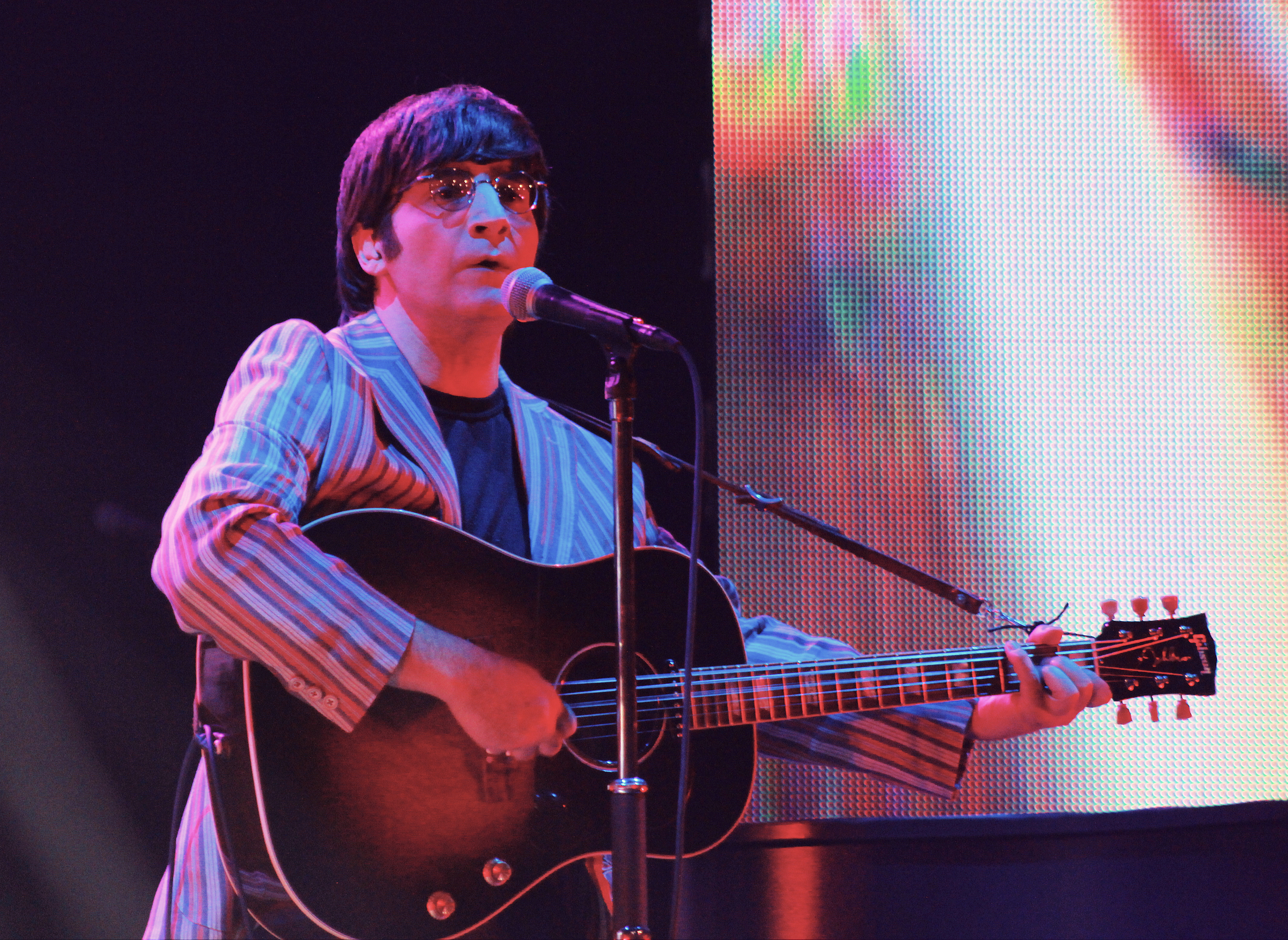 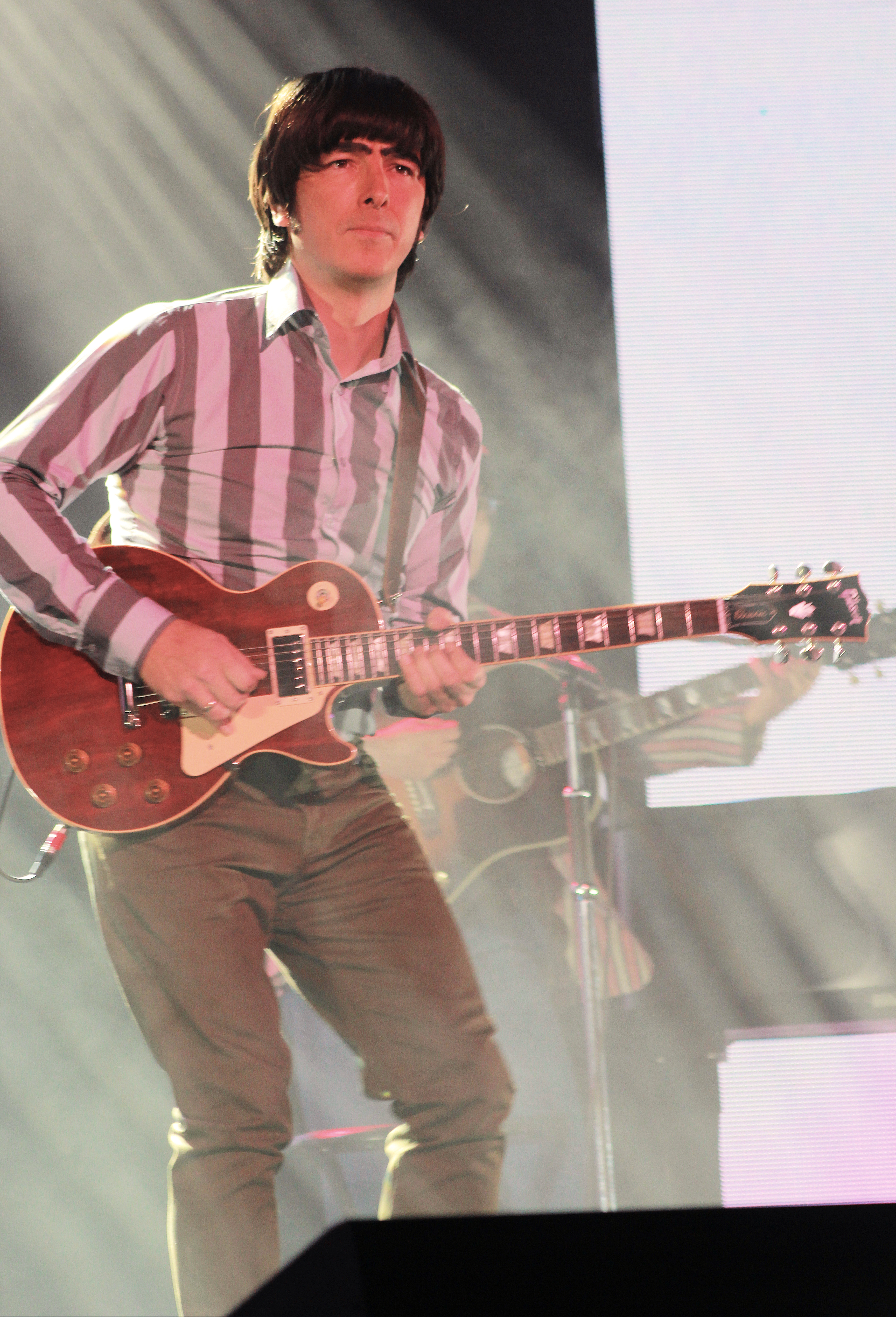 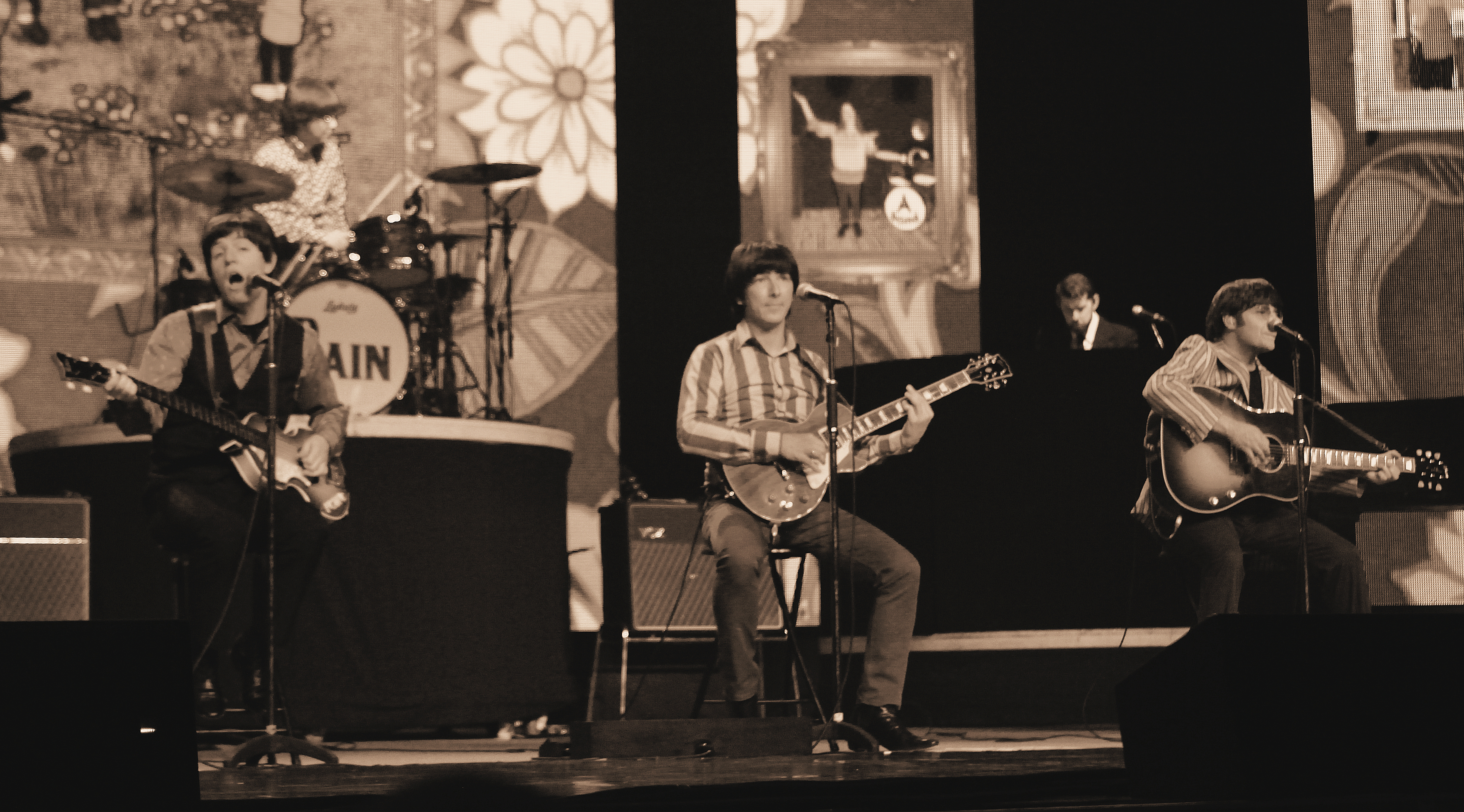 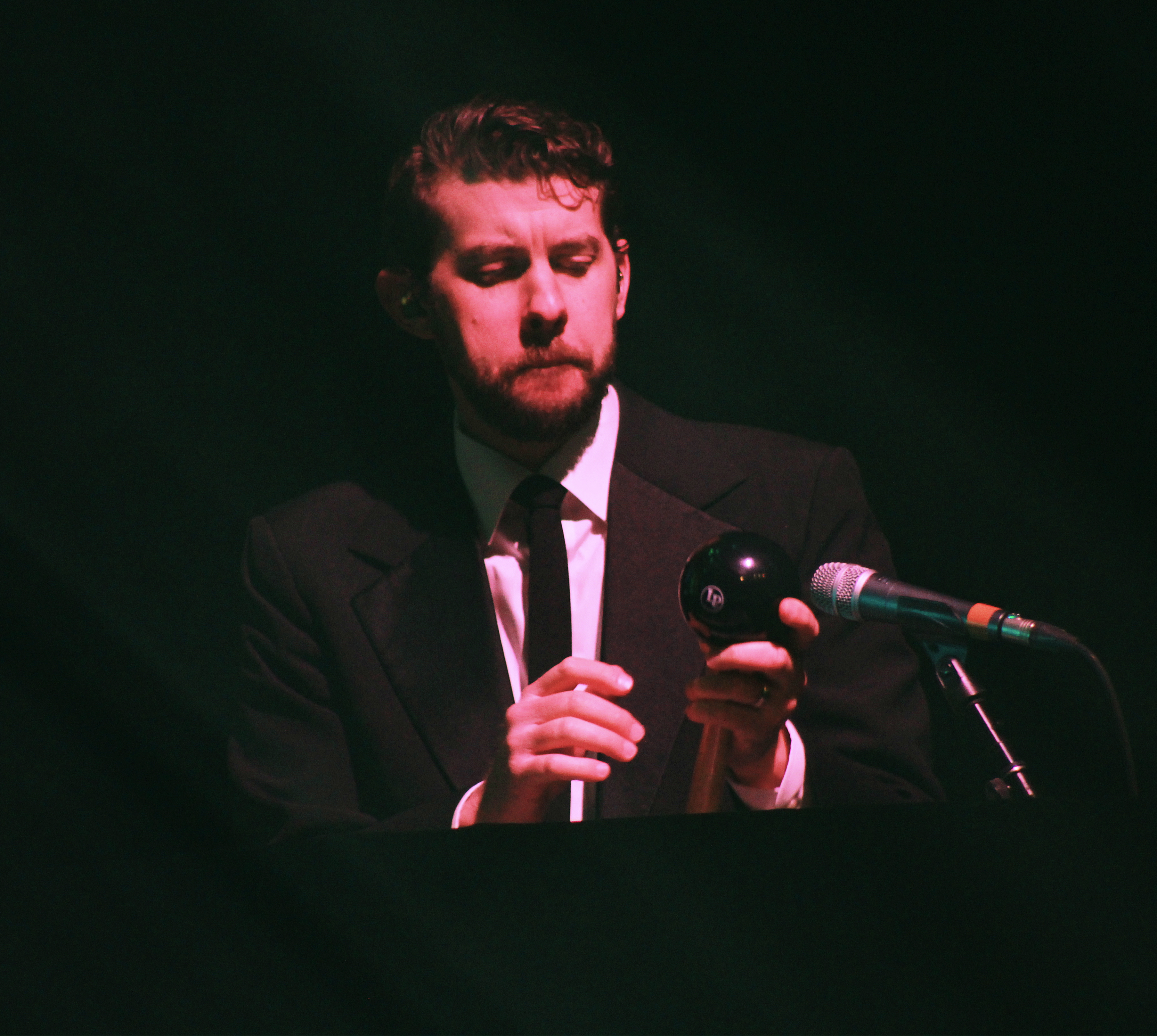 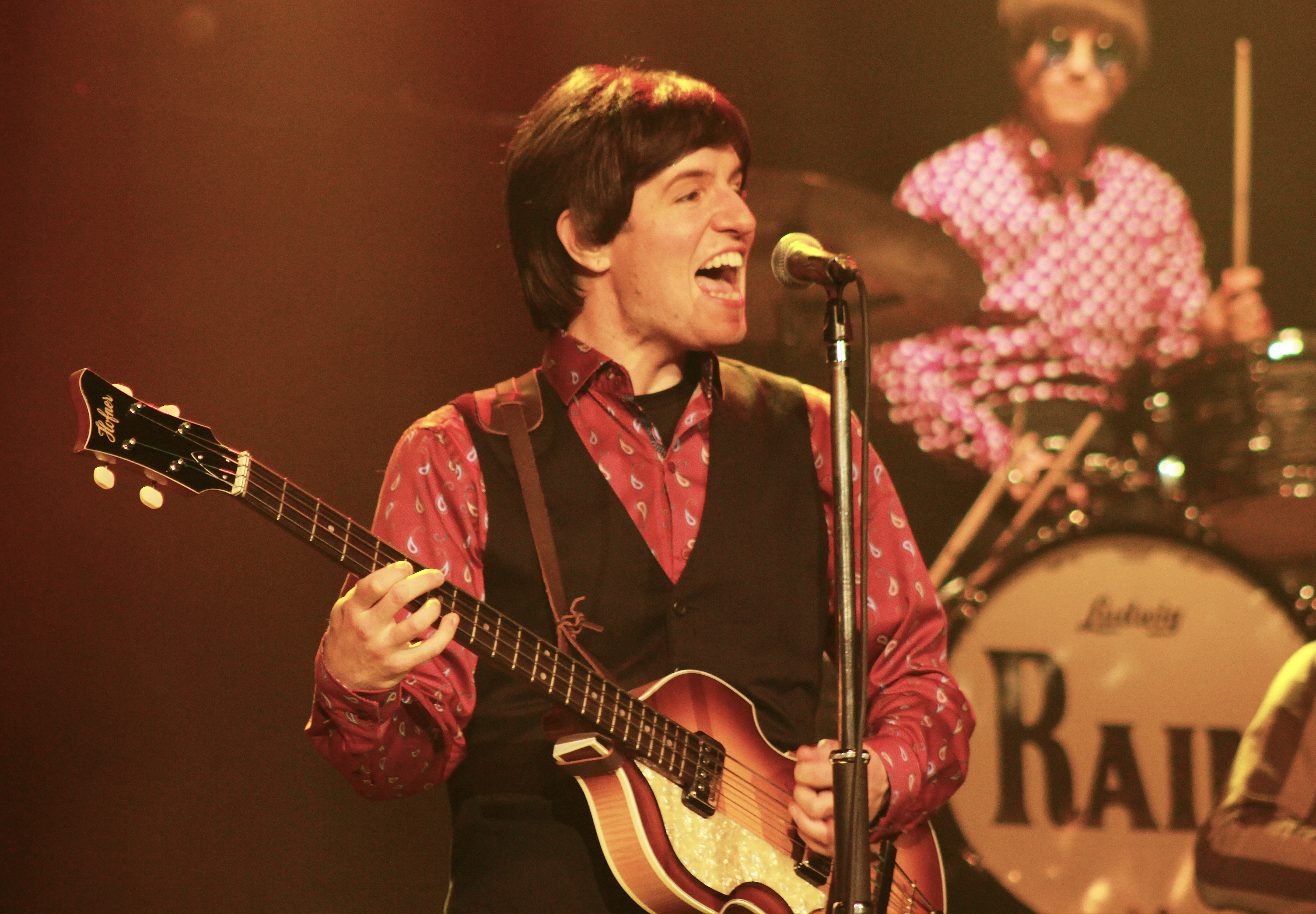 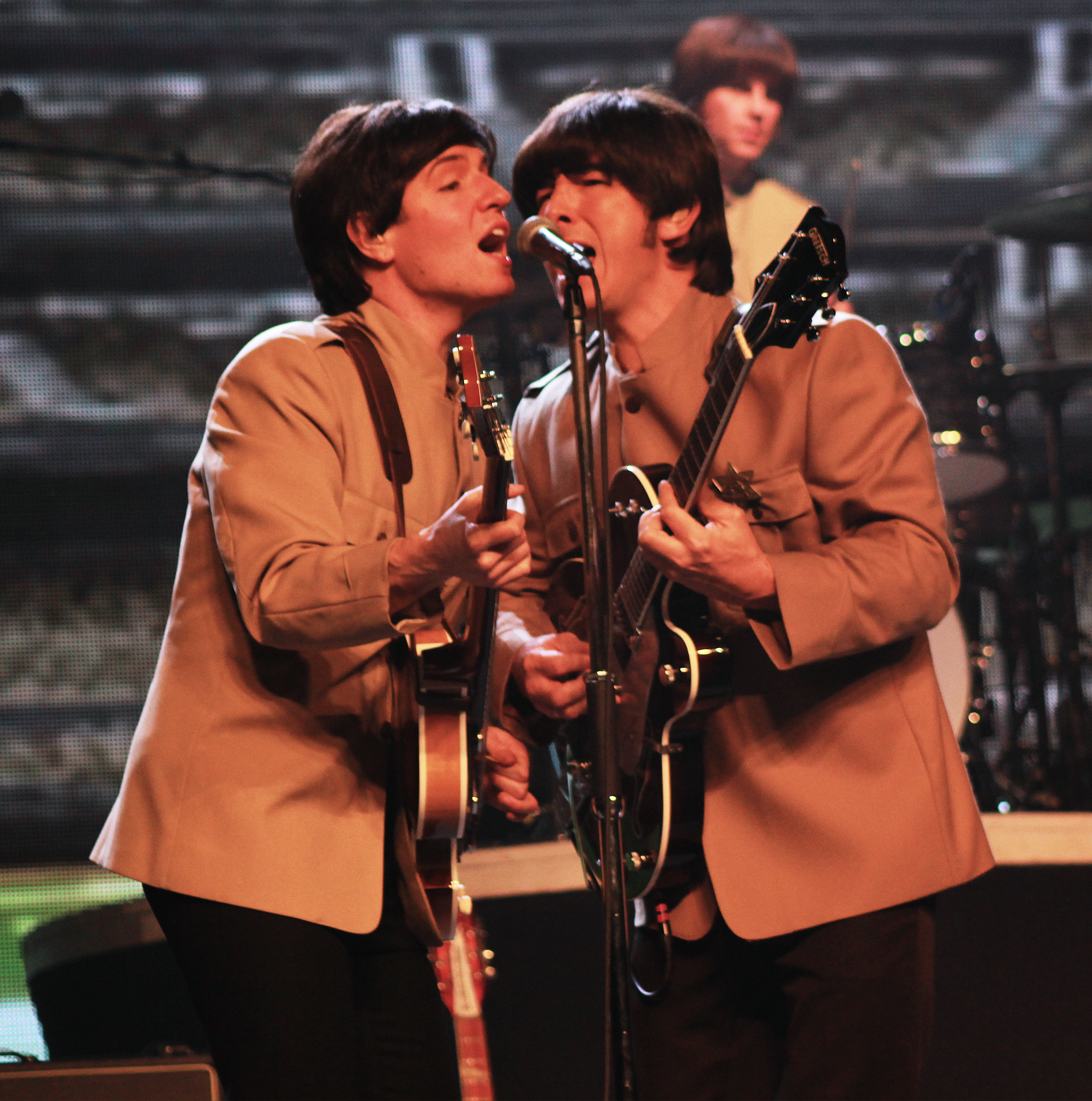 Rain A Tribute to the Beatles, Photo: John Tuckness 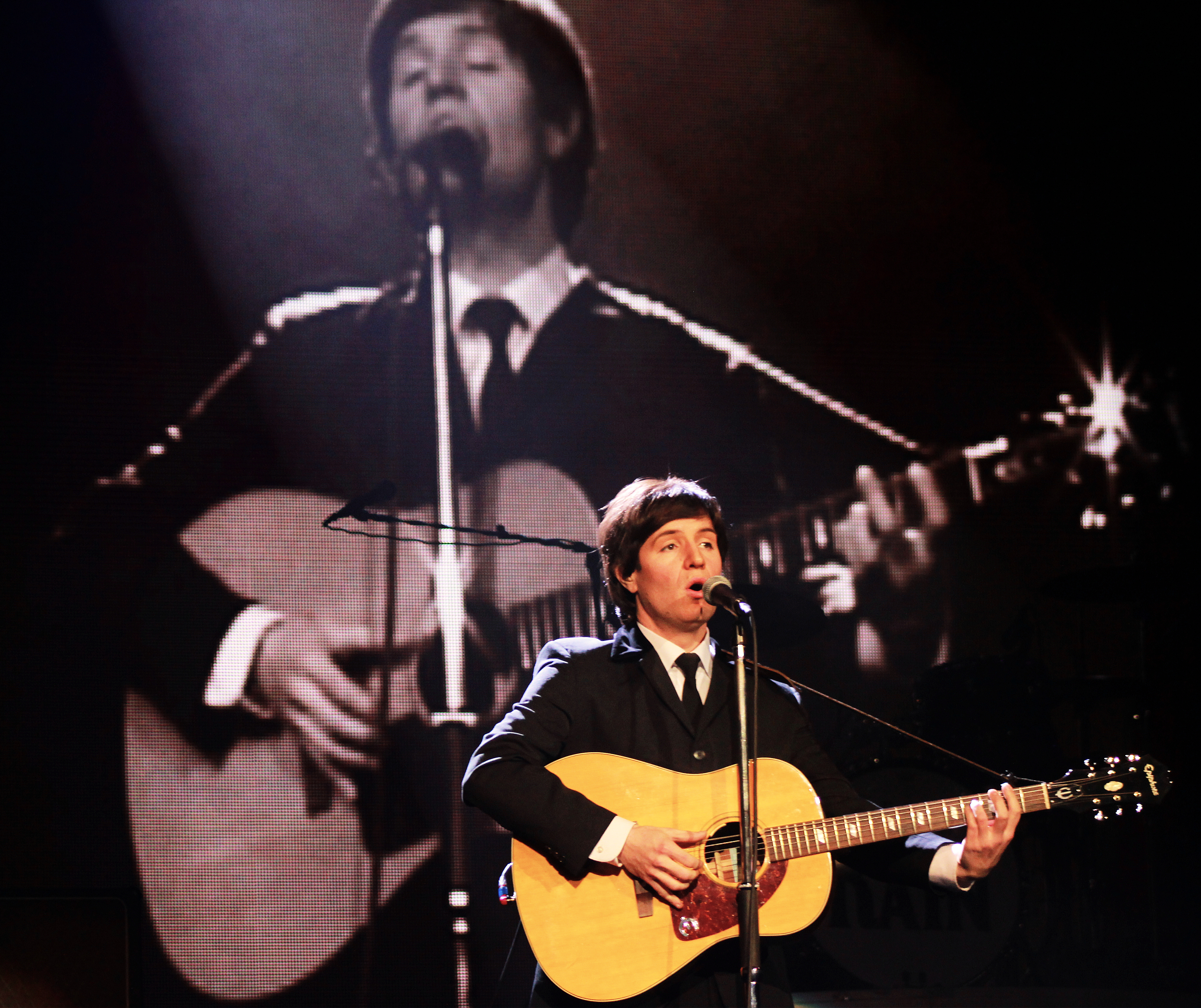 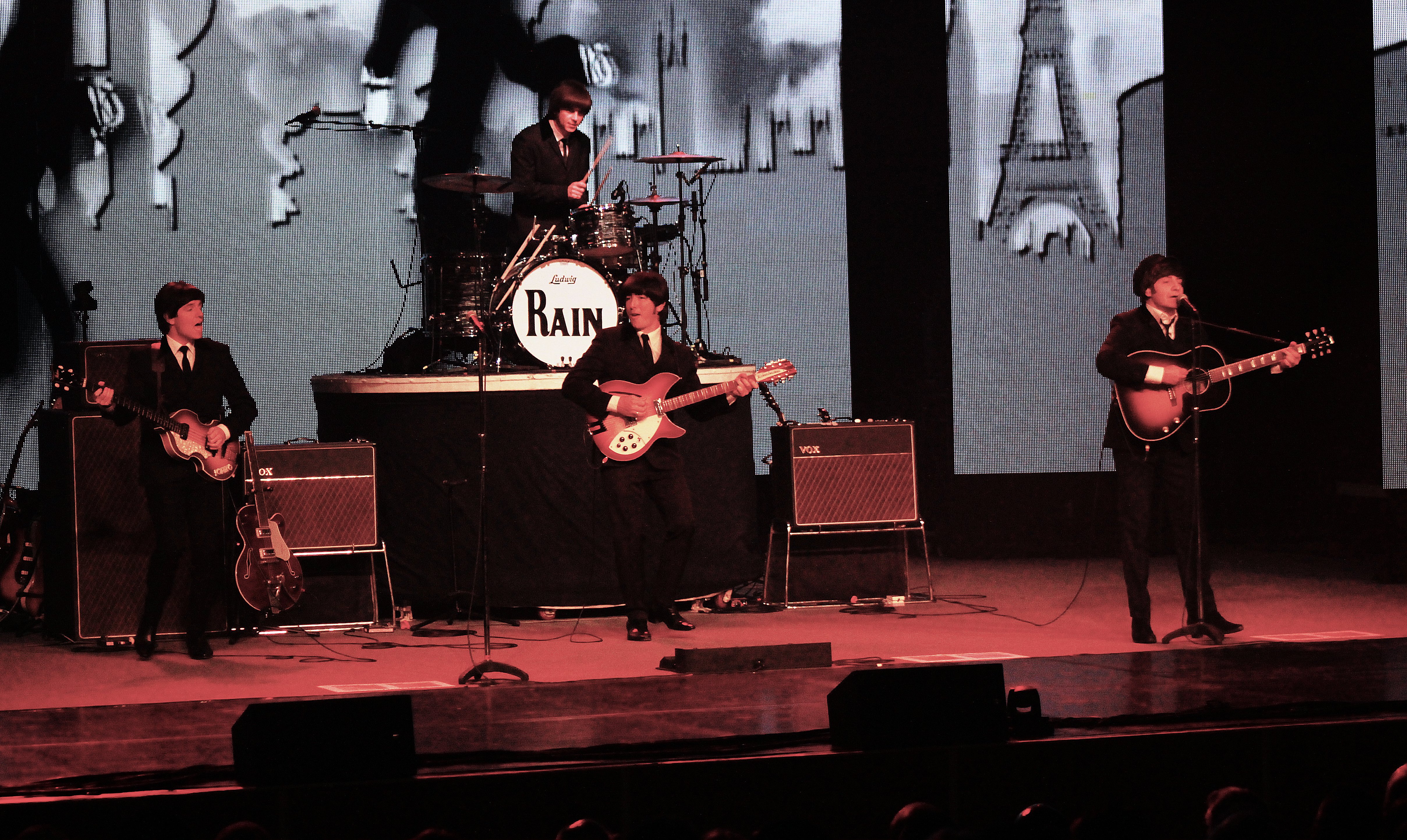 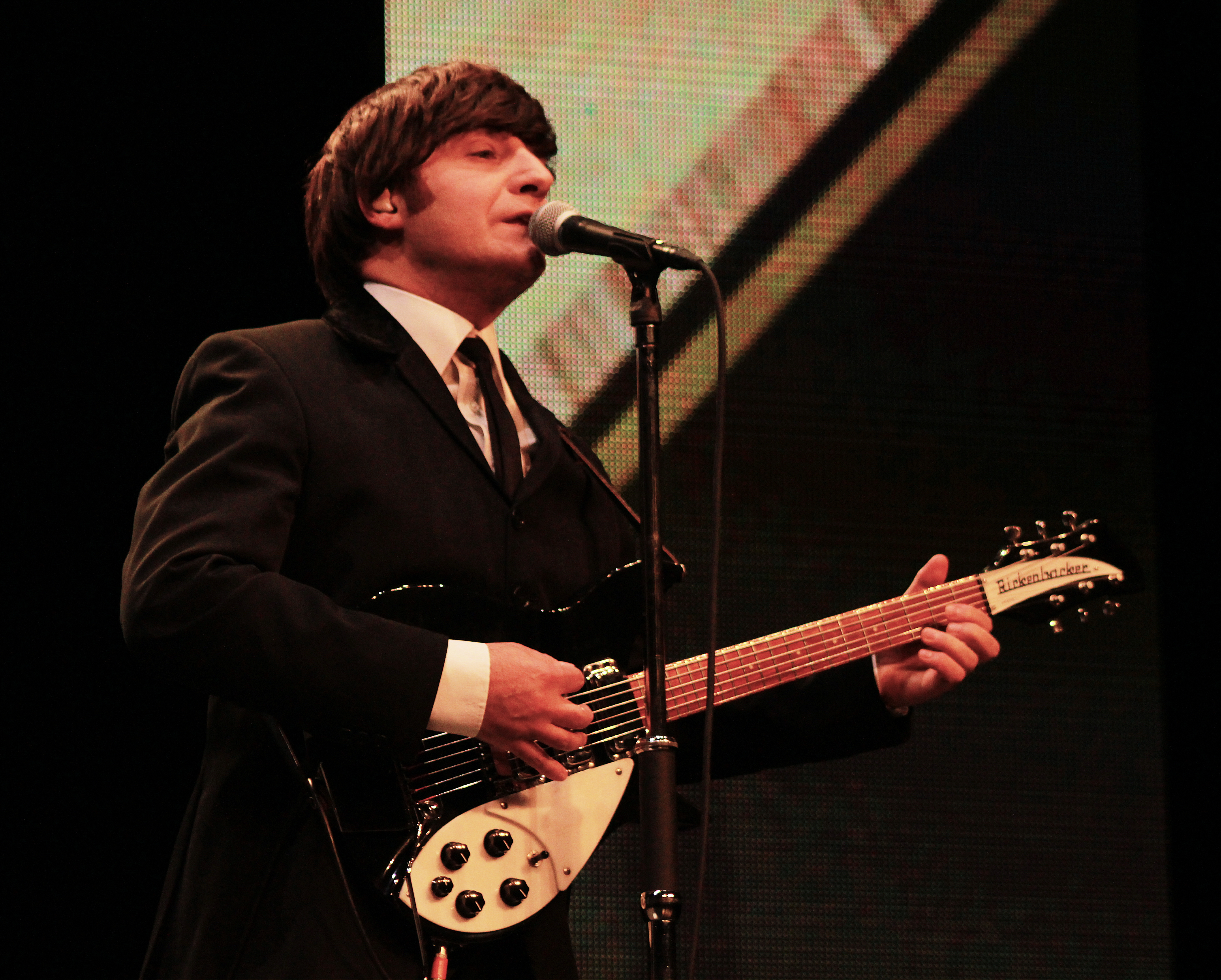 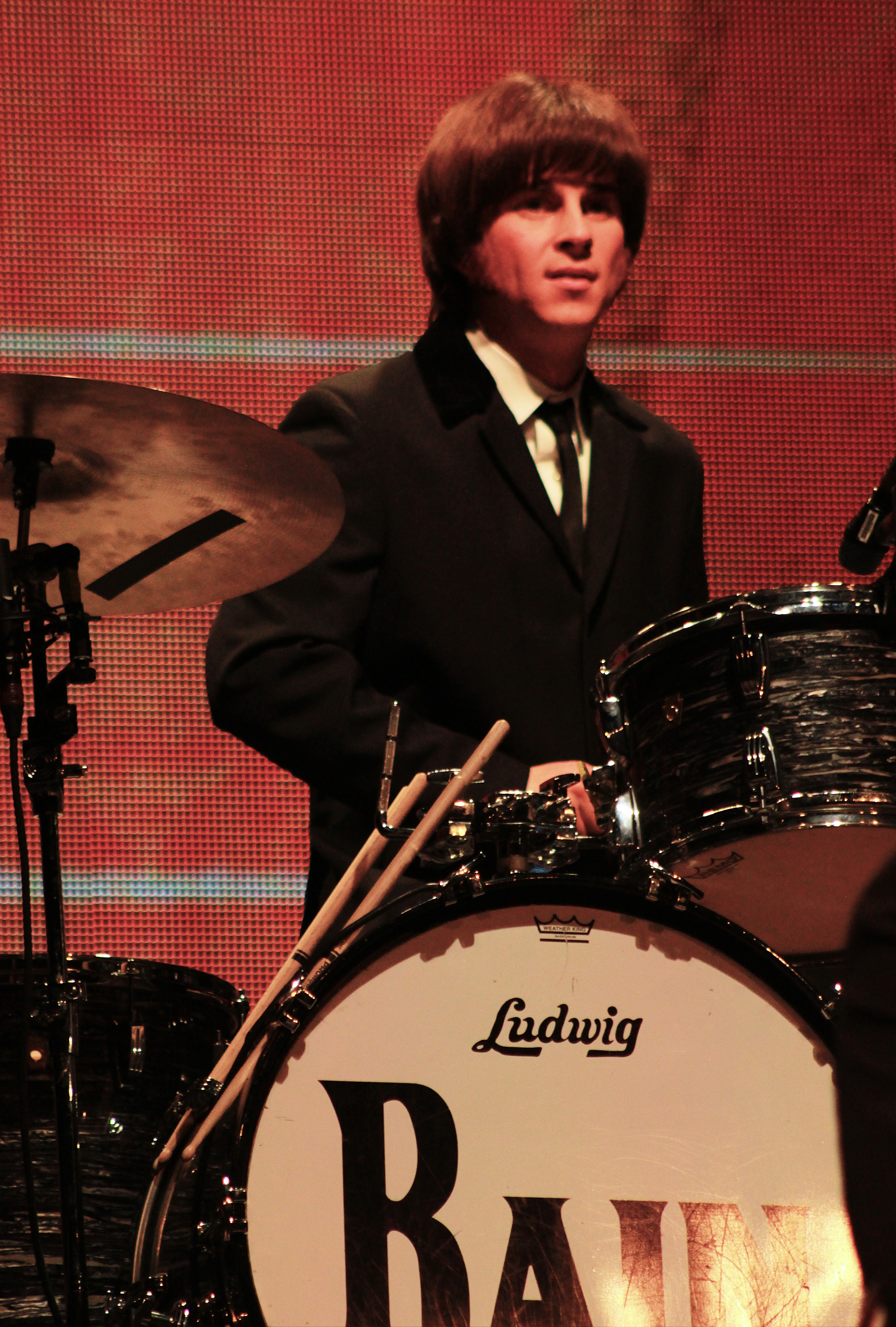 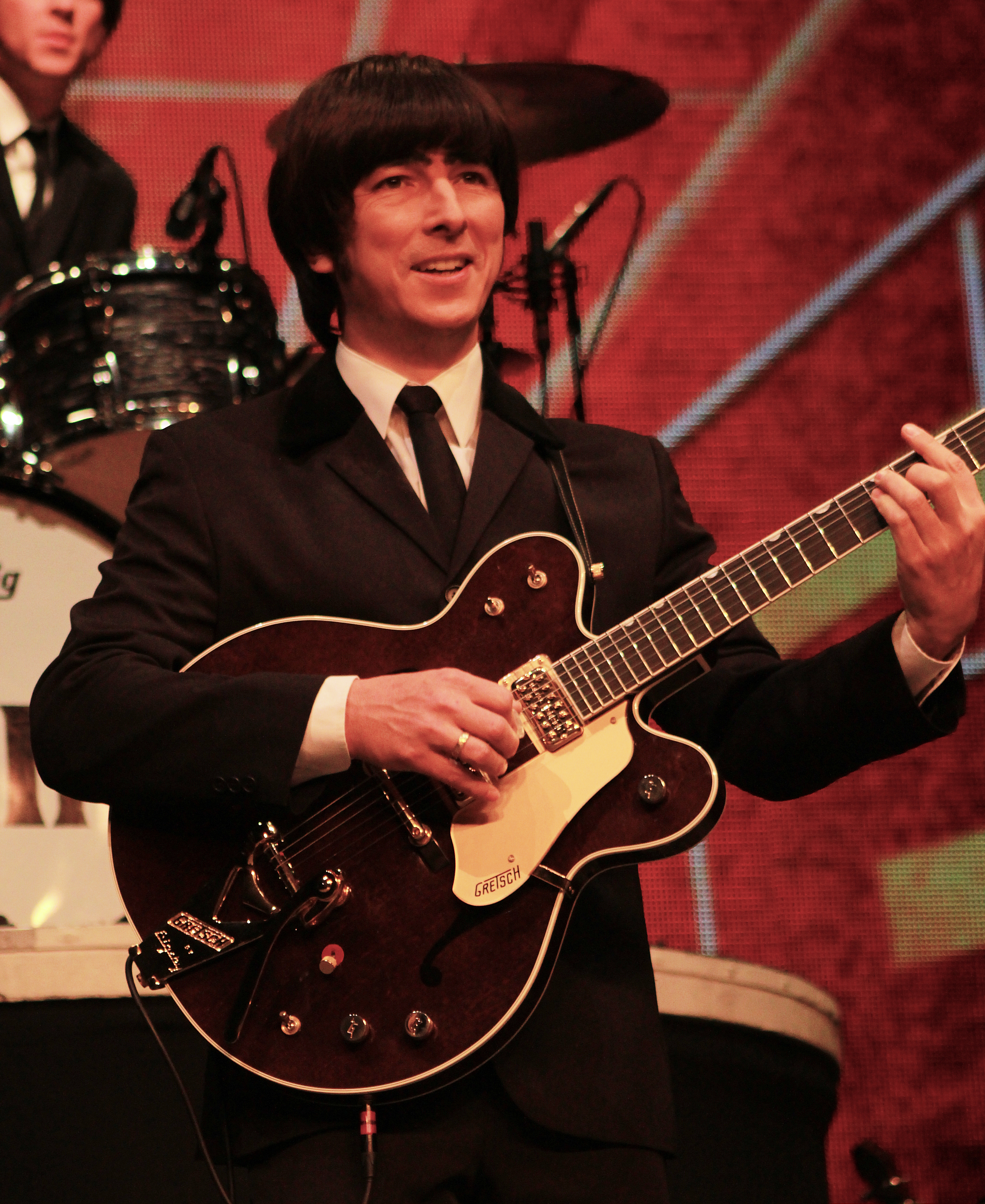 The show included two sets and went like this:

I highly recommend seeing Rain the next time they play Reno. They will, so don’t miss it.

And remember, always support your local bands and venues, Go To A Show!