Story and Photos By Carla O’Day

Construction is complete on the new Washoe County Regional Medical Examiner’s Office, and that was reason for commemoration as local officials expressed their enthusiasm and gave tours of the facility on Wednesday.

“It’s odd to celebrate a building like this, but we celebrate this building,” John Slaughter, Washoe County manager, said during a ribbon cutting ceremony. “The old building was never designed to be a medical examiner’s office.”

Washoe County plans to start moving staff from the existing coroner building into the new facility, at 990 E. Ninth St., next week. The expected first day of operations is Jan. 31. This is the first county building constructed since the Mills B. Lane Justice Center about a decade ago.

The current medical examiner’s office, 10 Kirman Ave., was built in 1959 as a health and welfare office. Autopsies are currently being done in its basement, the heating-ventilation-air conditioning system is unable to mitigate odors, there are no floor drains, staff has limited space to work and there are no private rooms to speak with families dealing with death. 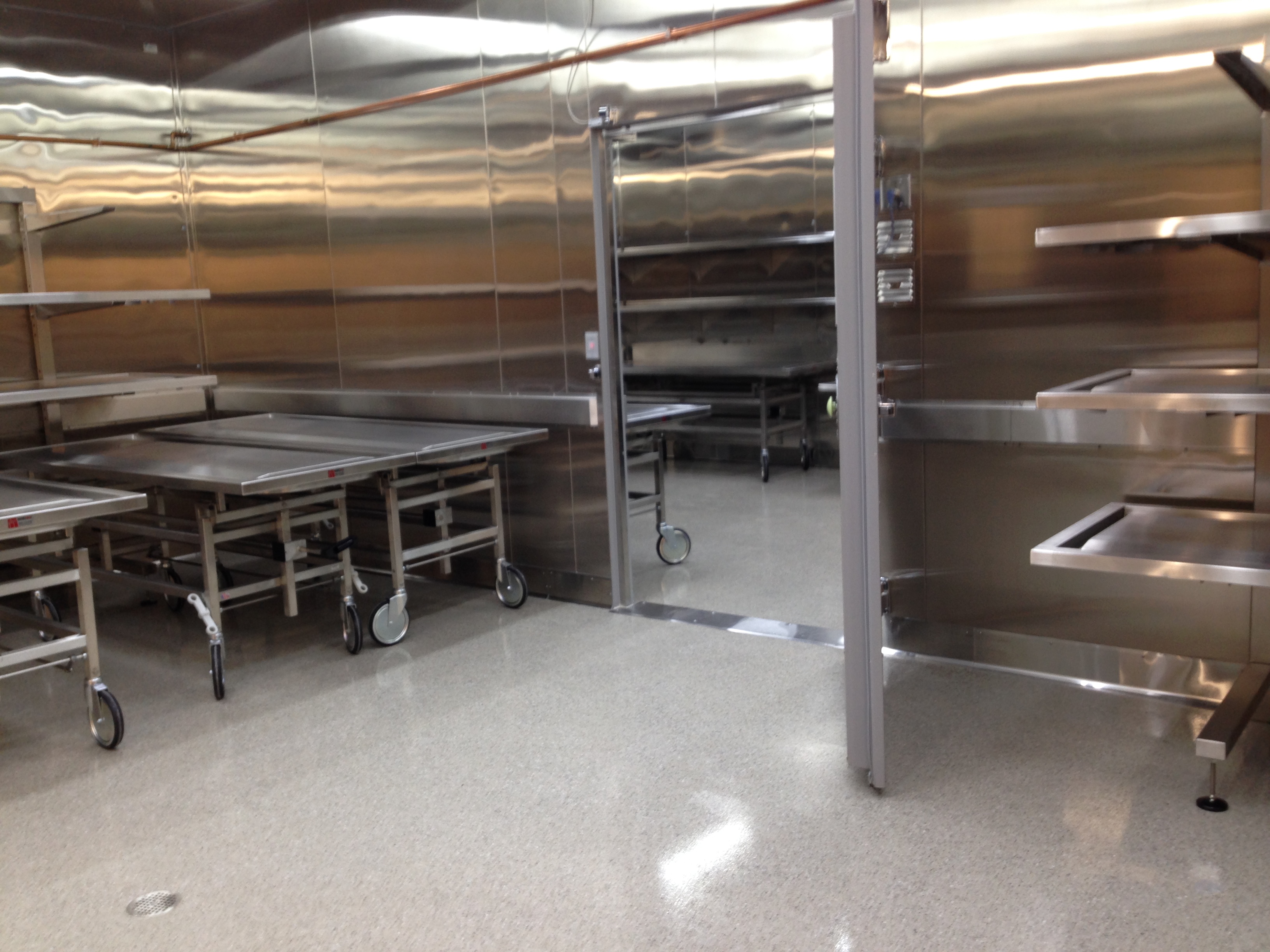 The new facility will better be able to assist the district attorney with challenging cases, offer more help to law enforcement, provide support for people during sensitive times and is more secured.

“This is the embodiment of a safe and secure community,” County Commissioner Bob Lucey said. “As we grow, our medical examiner services will expand and we need a facility to accommodate those ever-growing needs.”

This $10.8 million, 21,000 square-foot facility was built by local contractor Q&D Construction and funded through general obligation bonds. In addition to Washoe County, the medical examiner serves 18 other counties in Nevada and California. There were 4,150 cases reported in 2016 and the office conducts about 1,000 autopsies and external examinations annually. The case load increases about 10 percent each year, said Laura Knight, chief medical examiner. 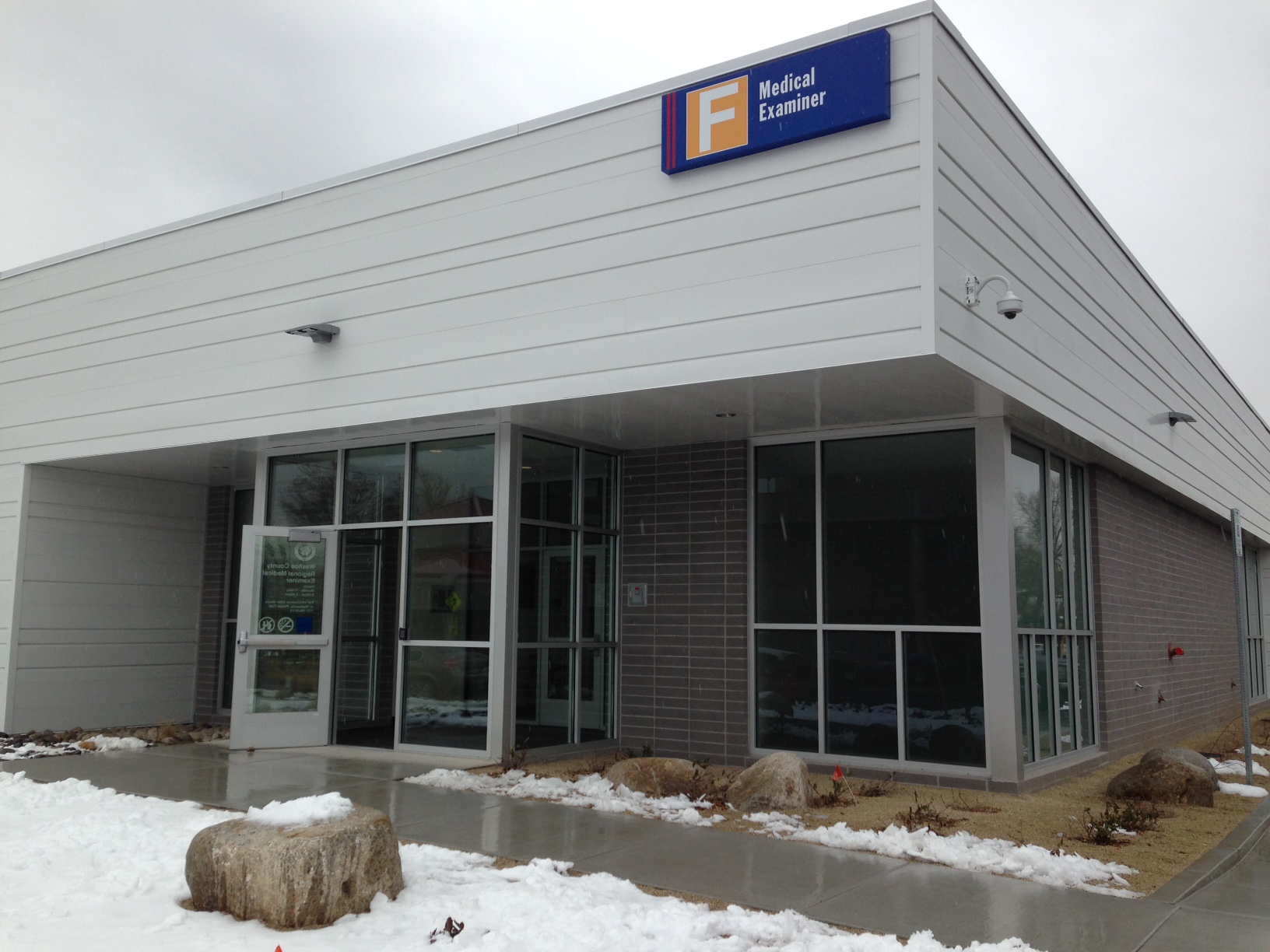 The new building comes in a timely manner, given the reported Jan. 8 battery of an employee at the current medical examiner’s office. According to Secret Witness, a suspect gained access to the facility from the street, attacked a staff member and fled before authorities could respond.