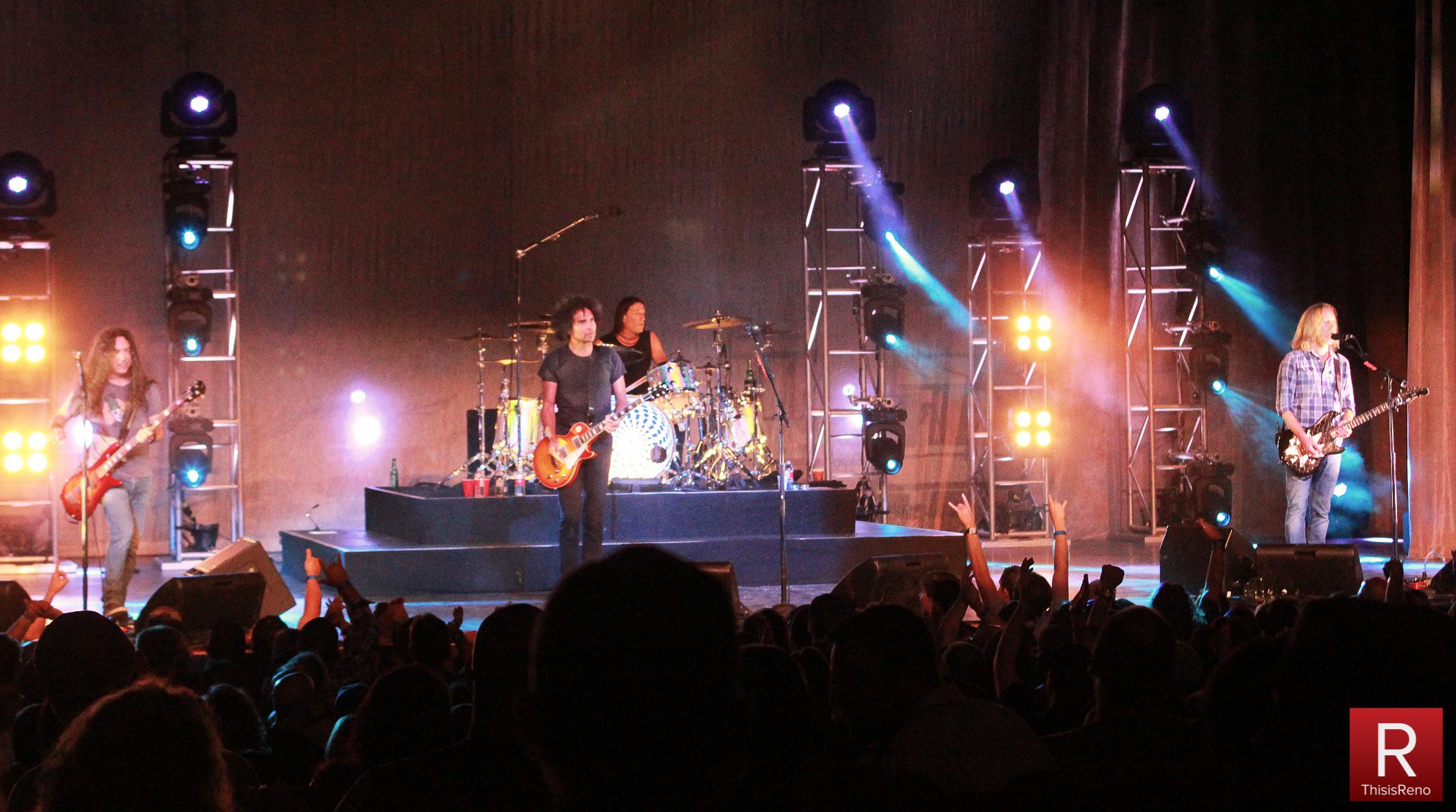 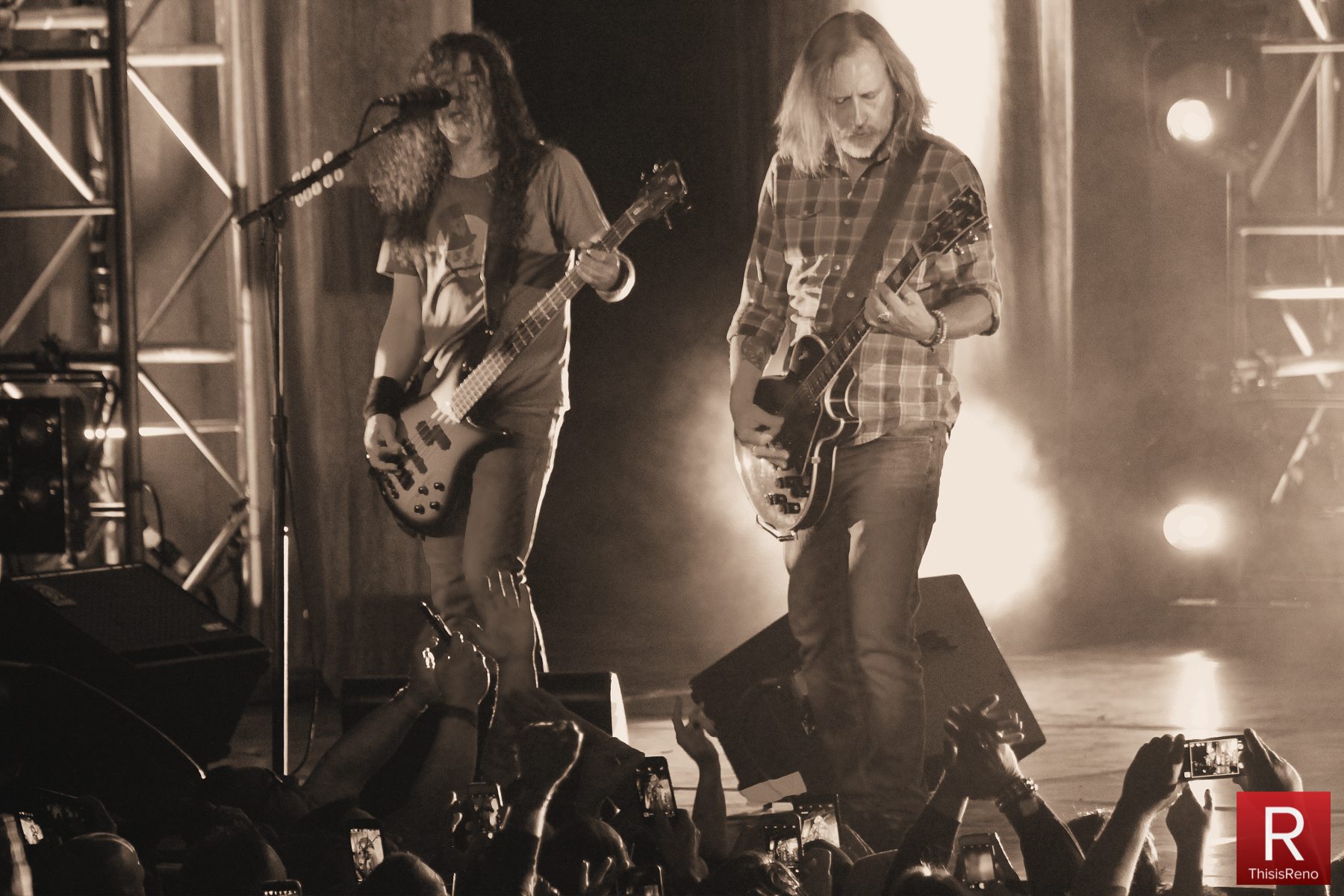 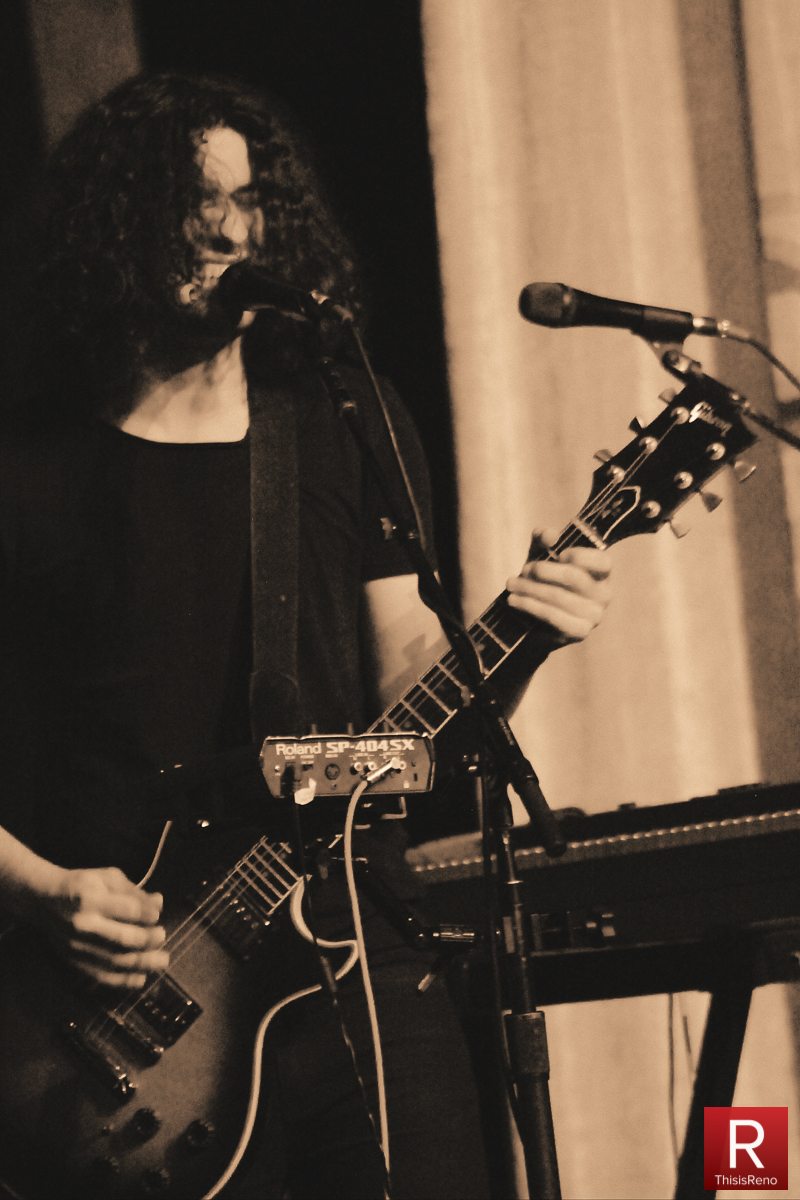 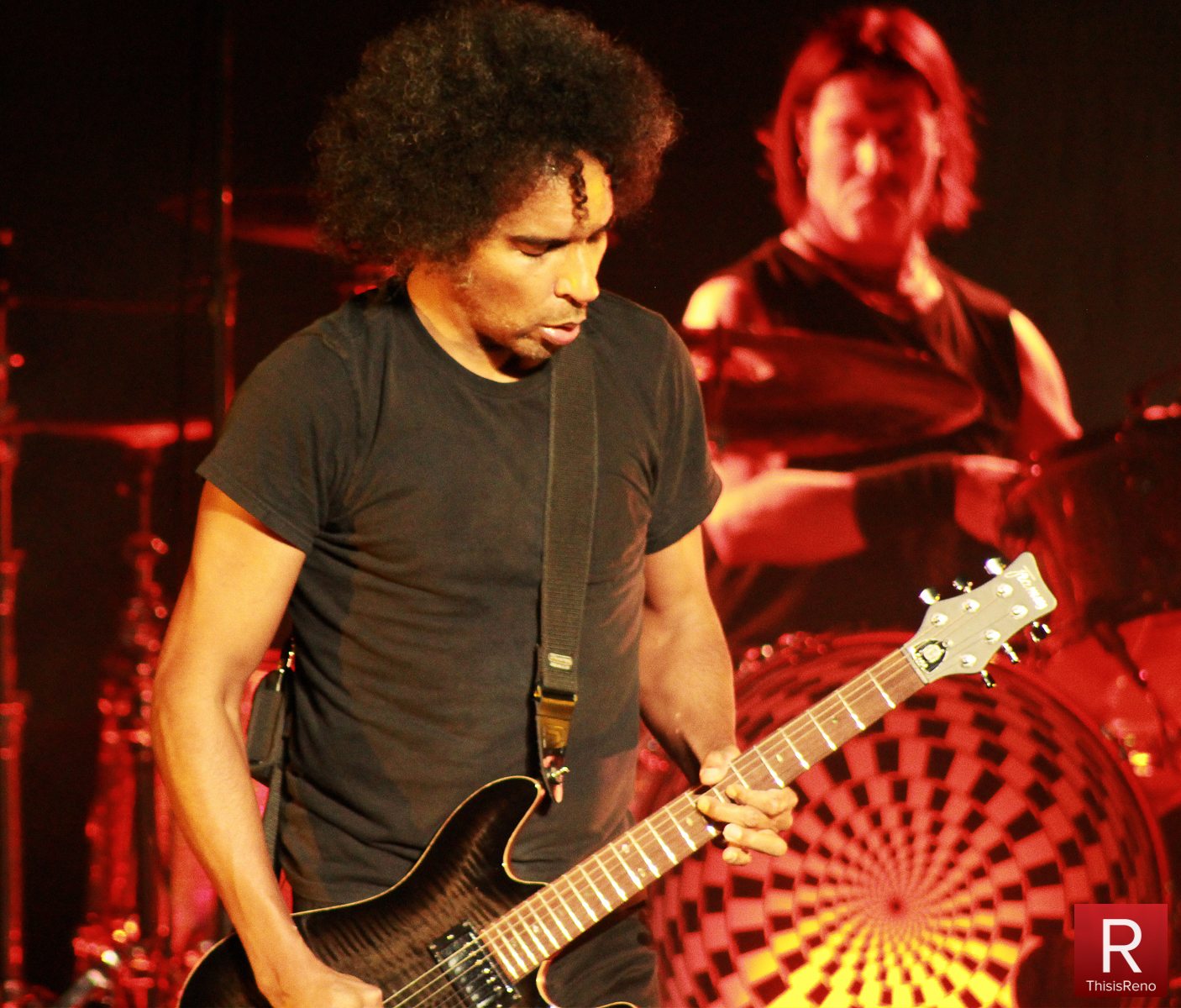 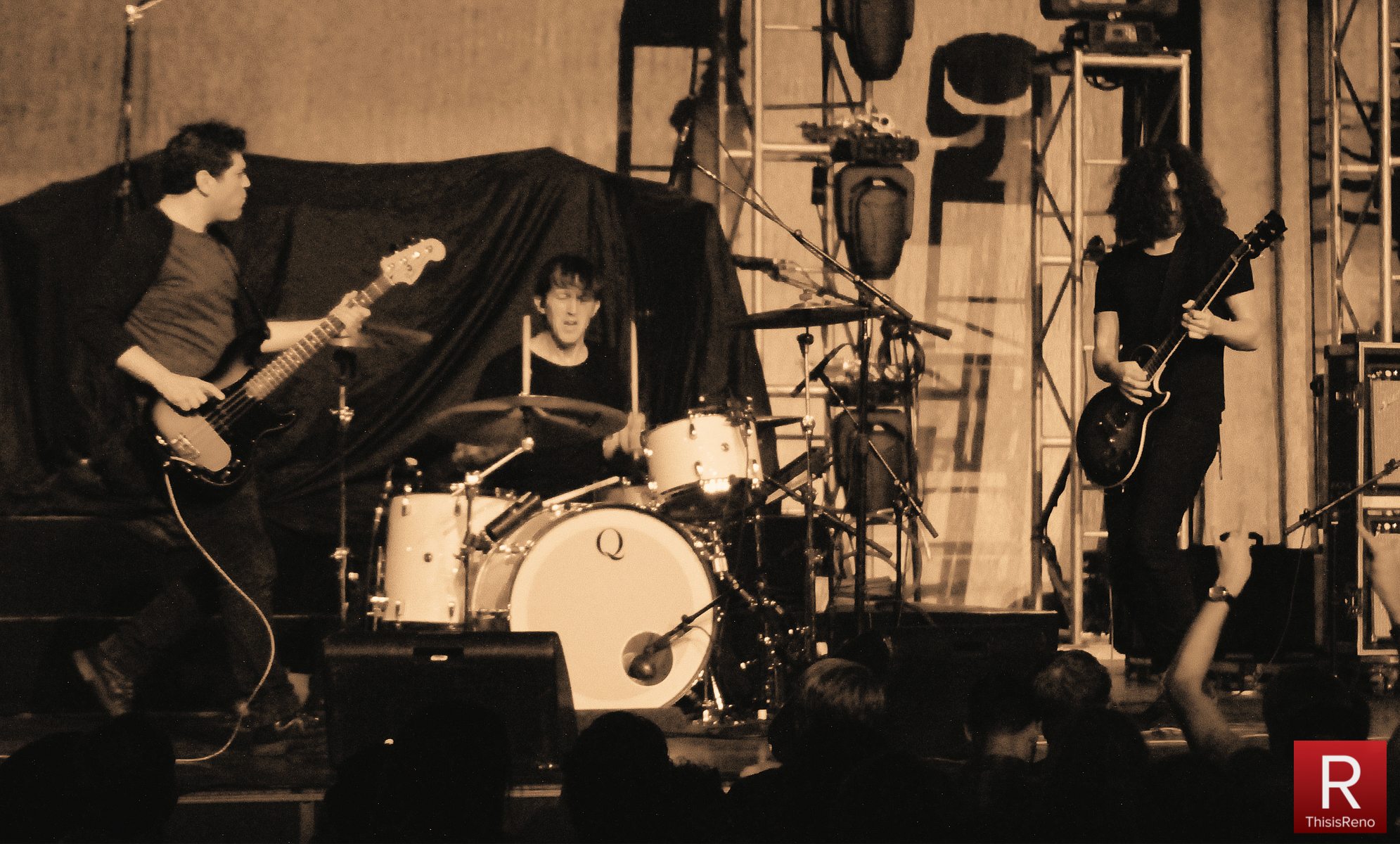 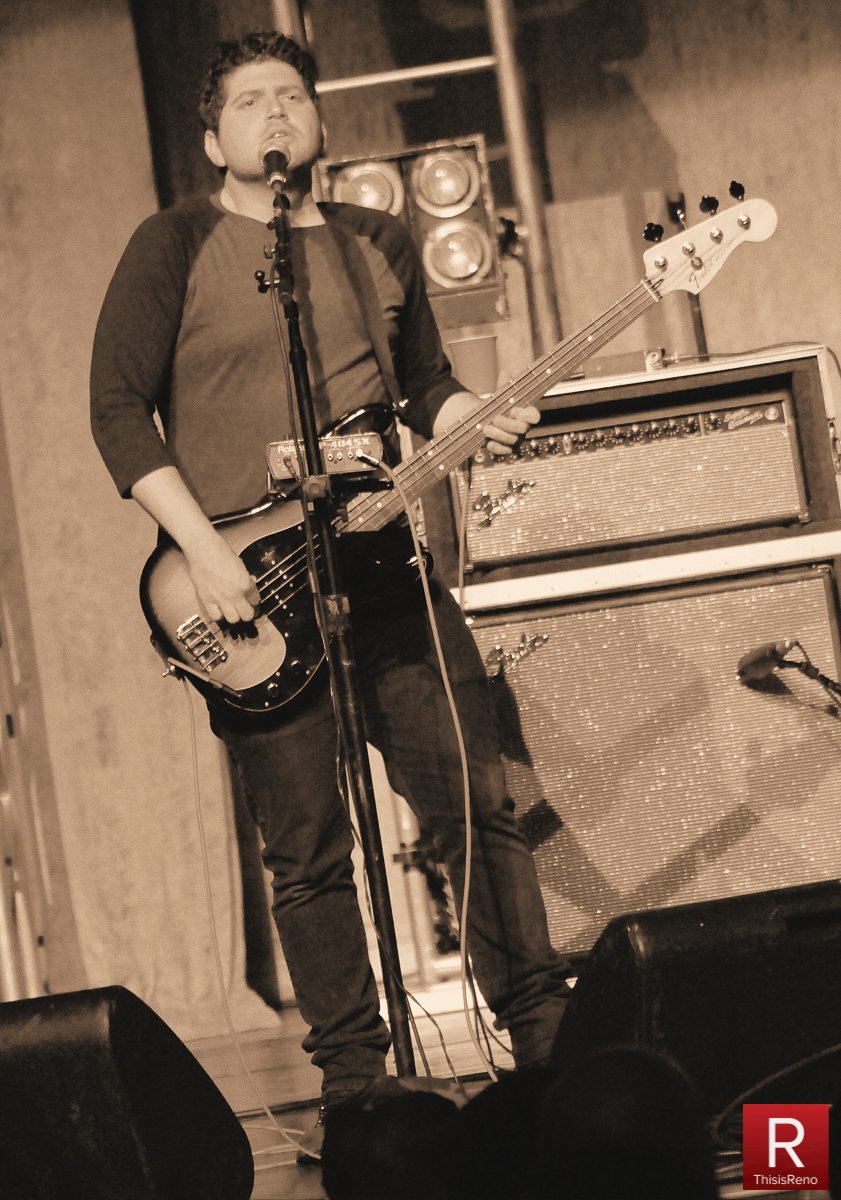 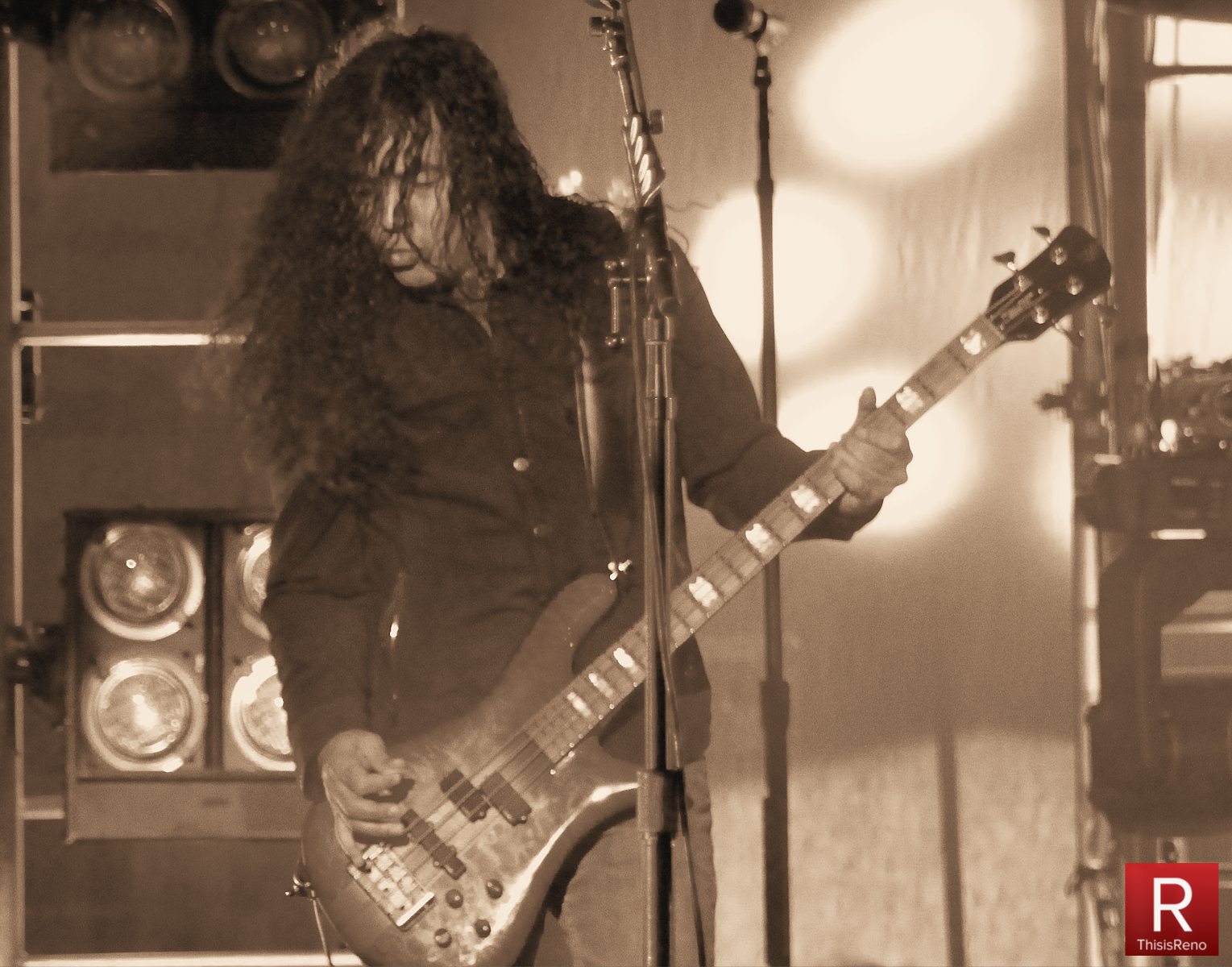 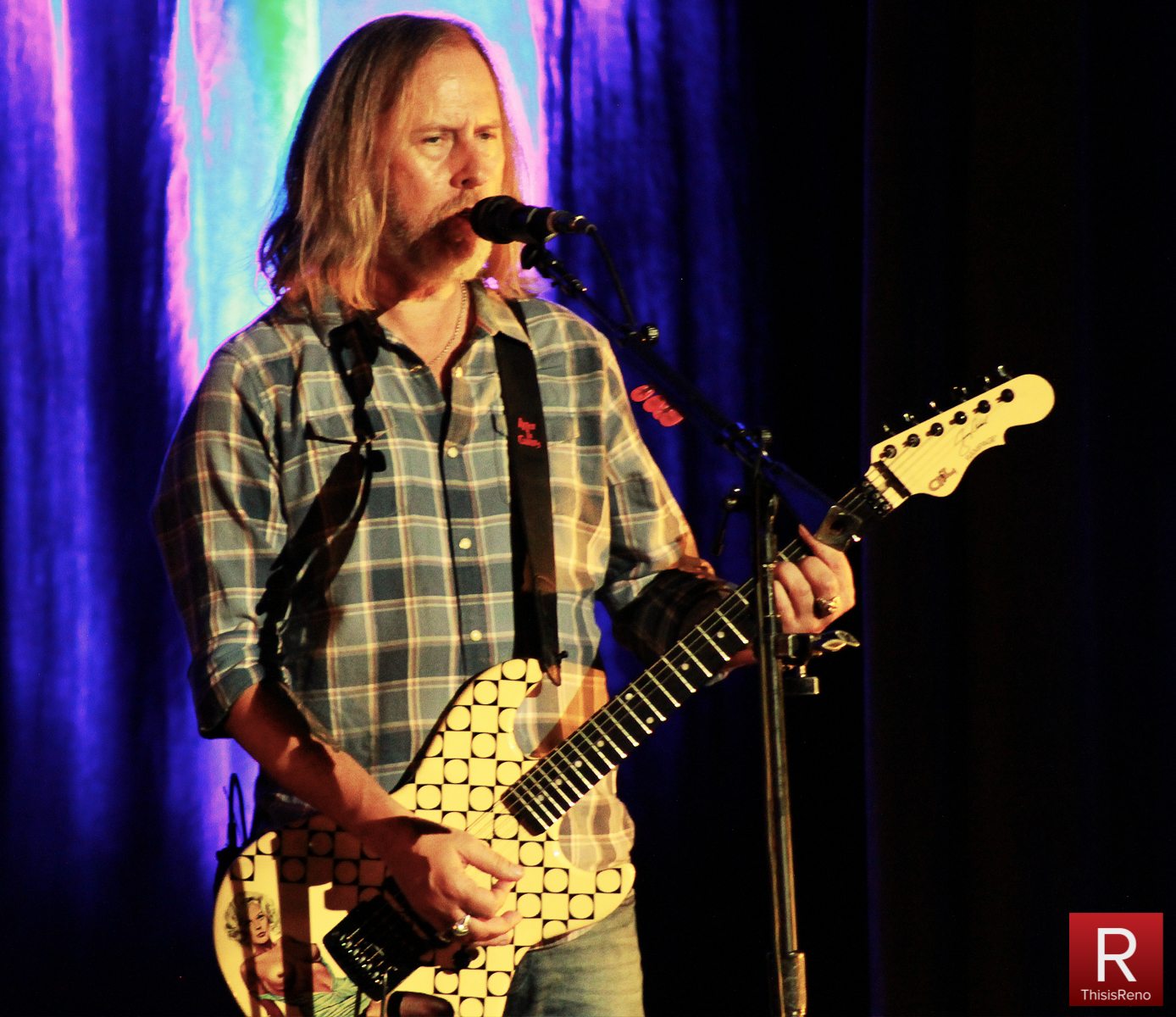 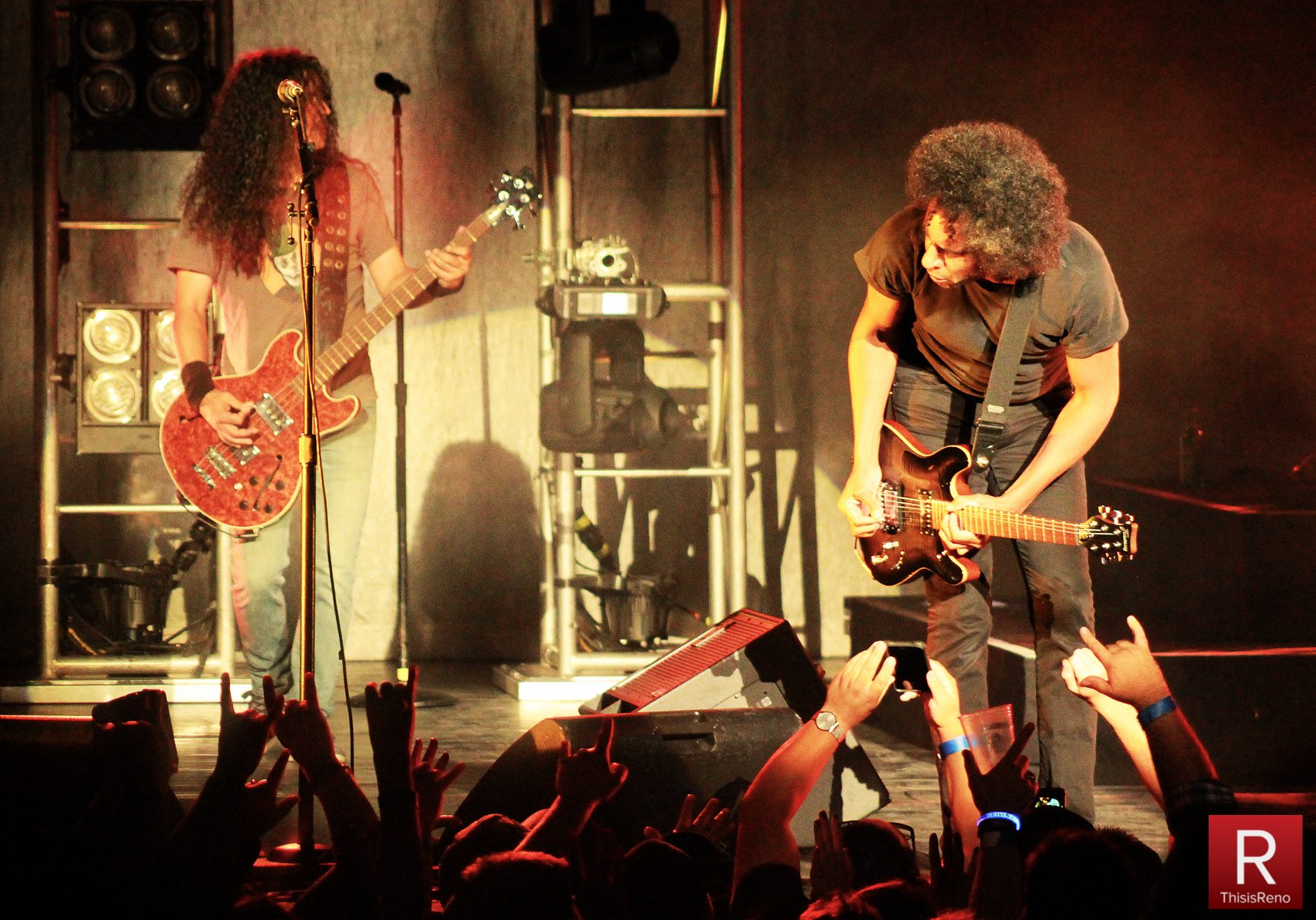 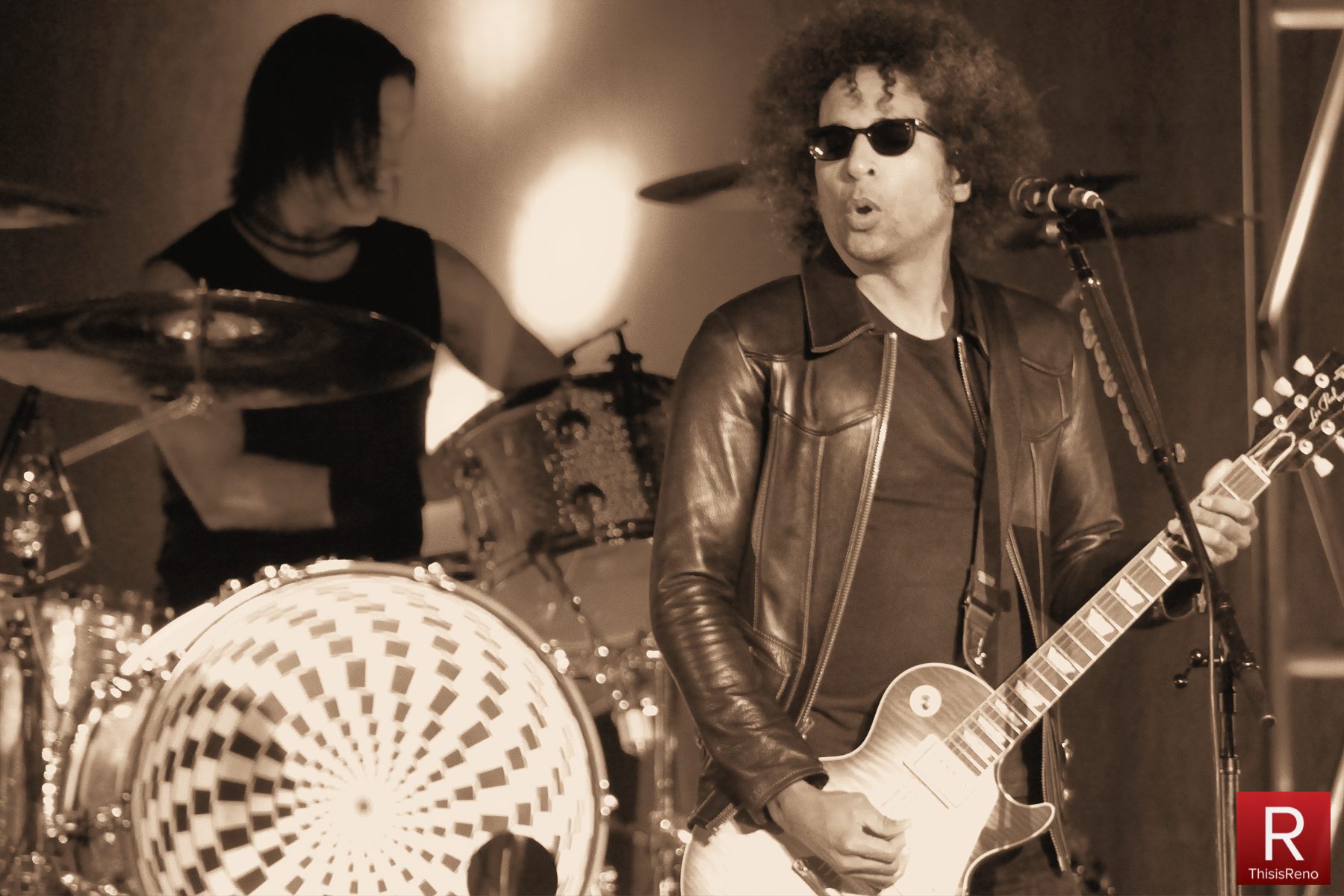 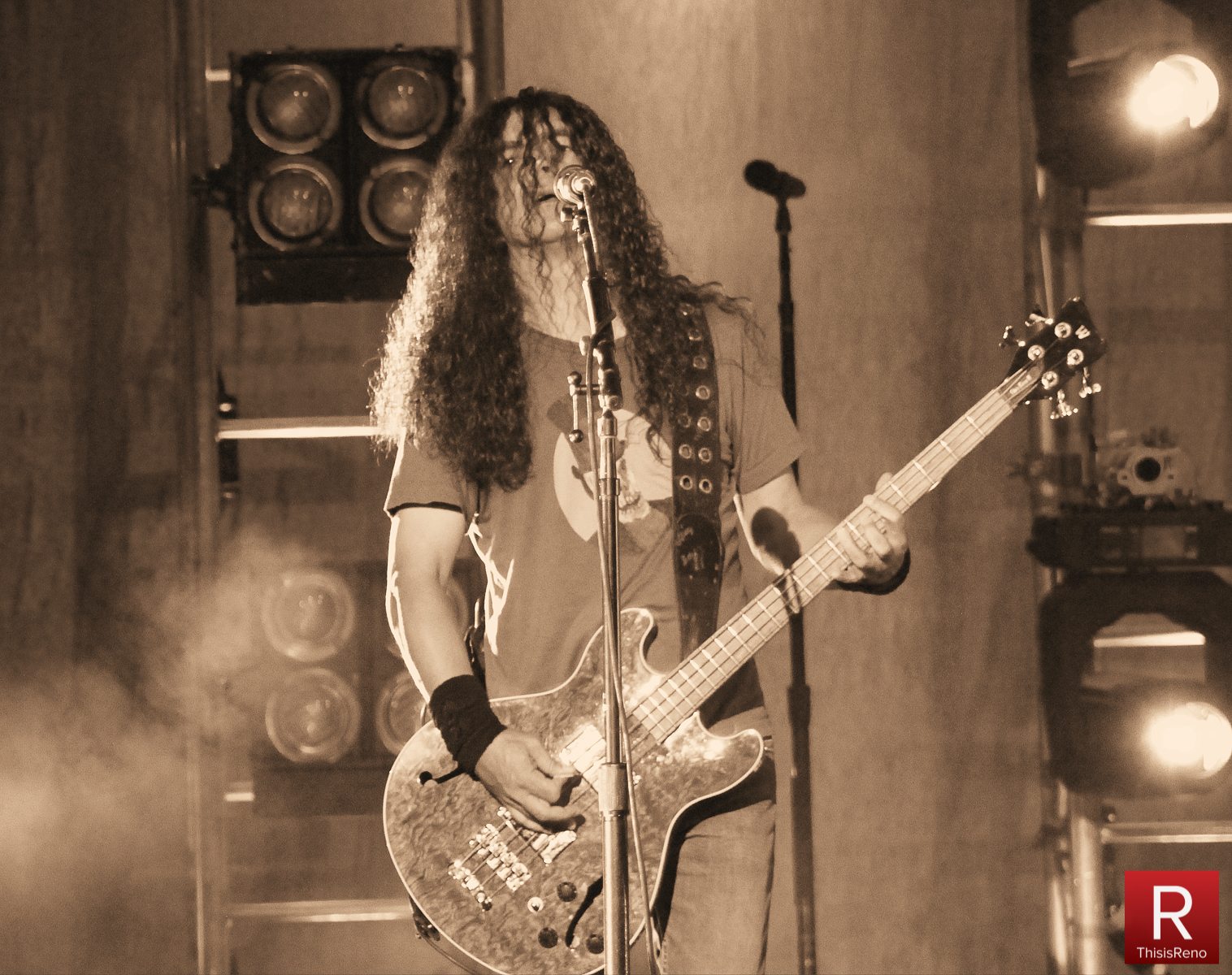 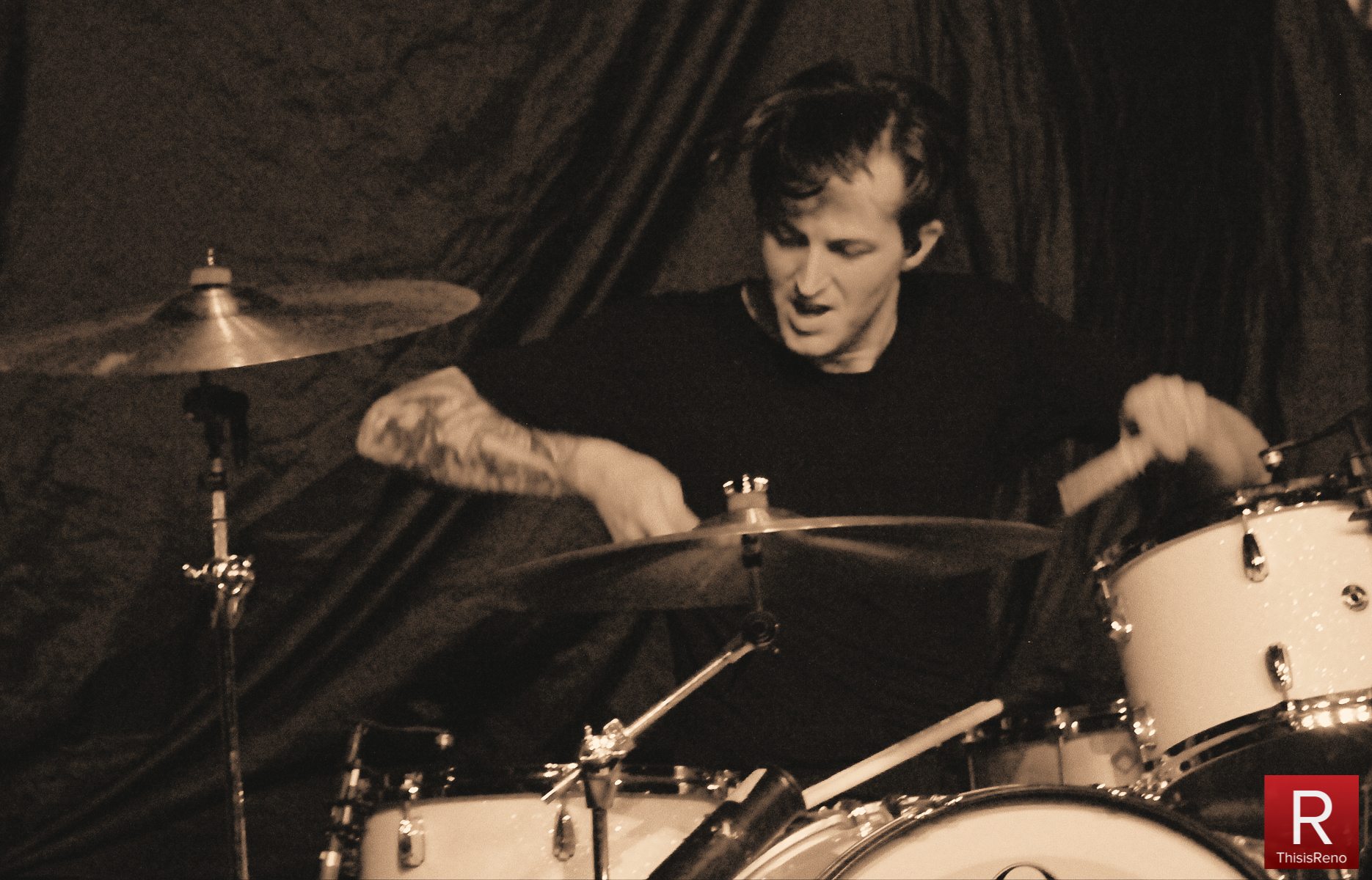 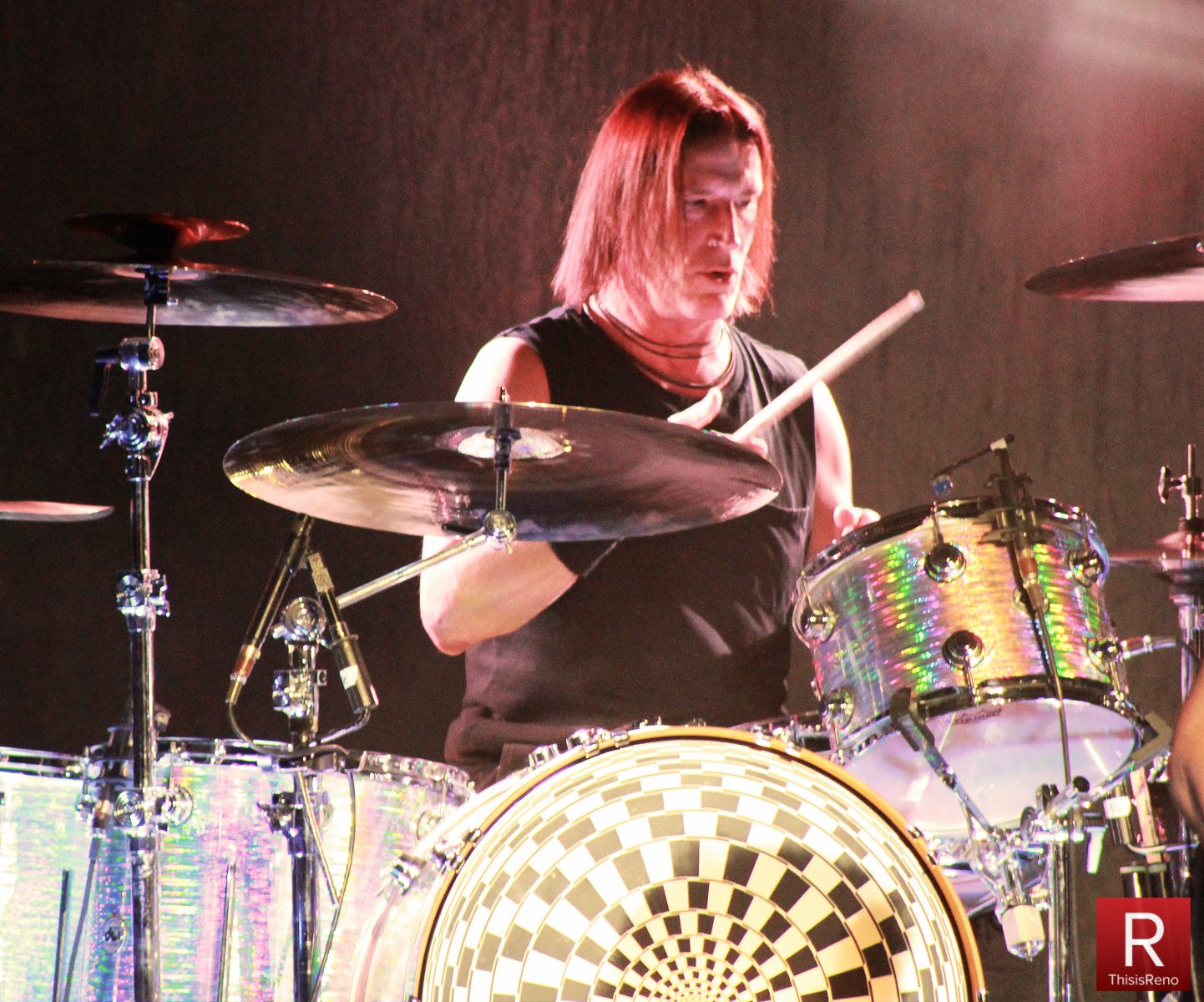 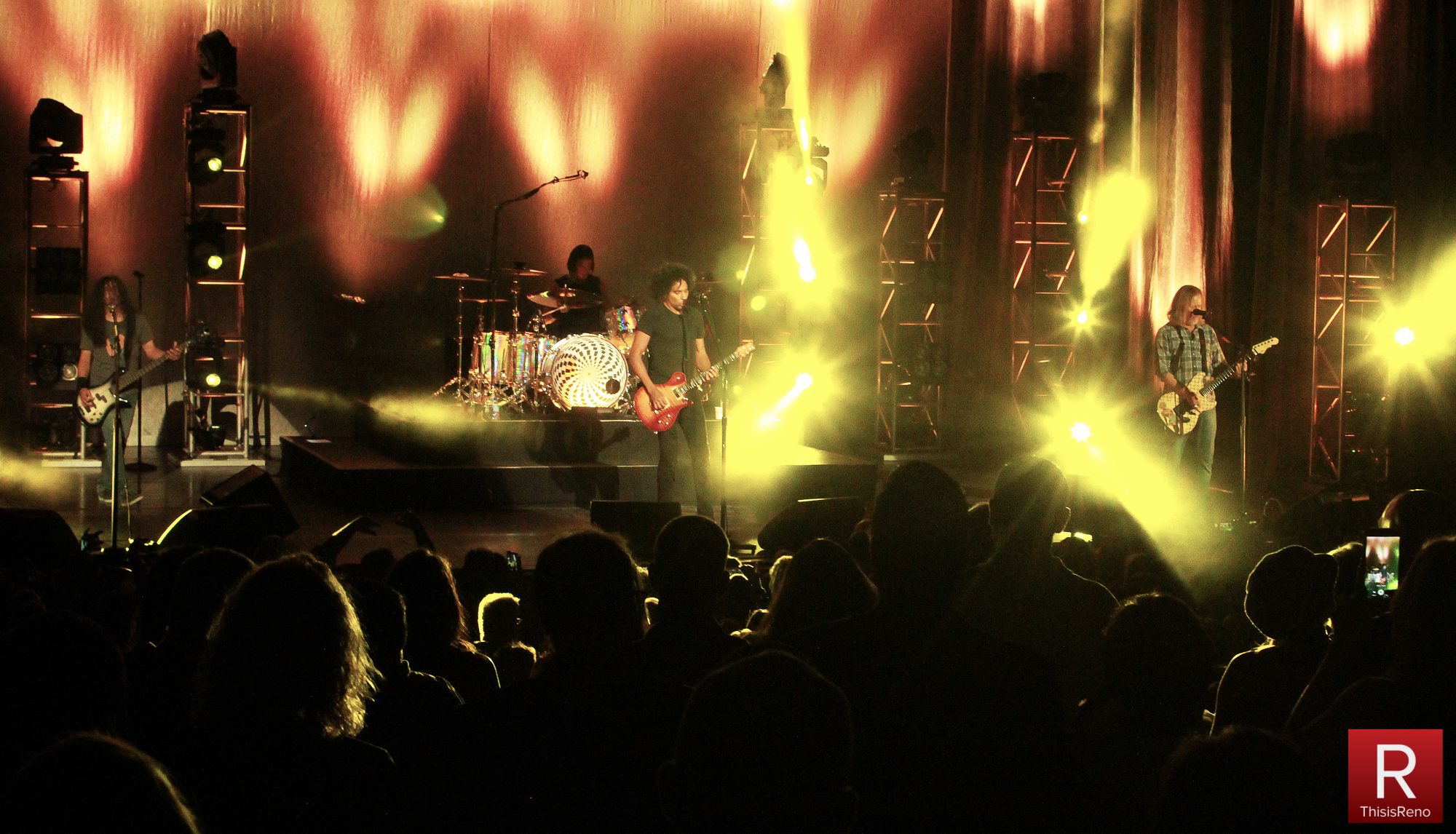 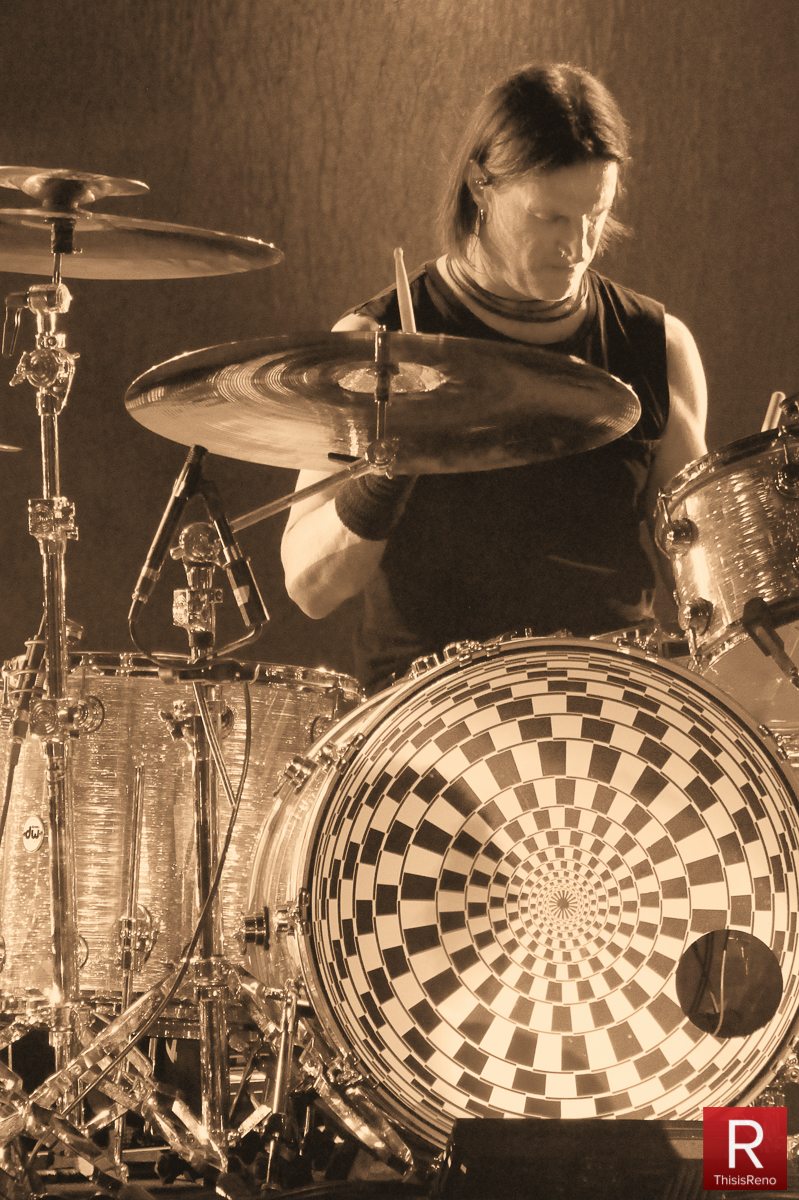 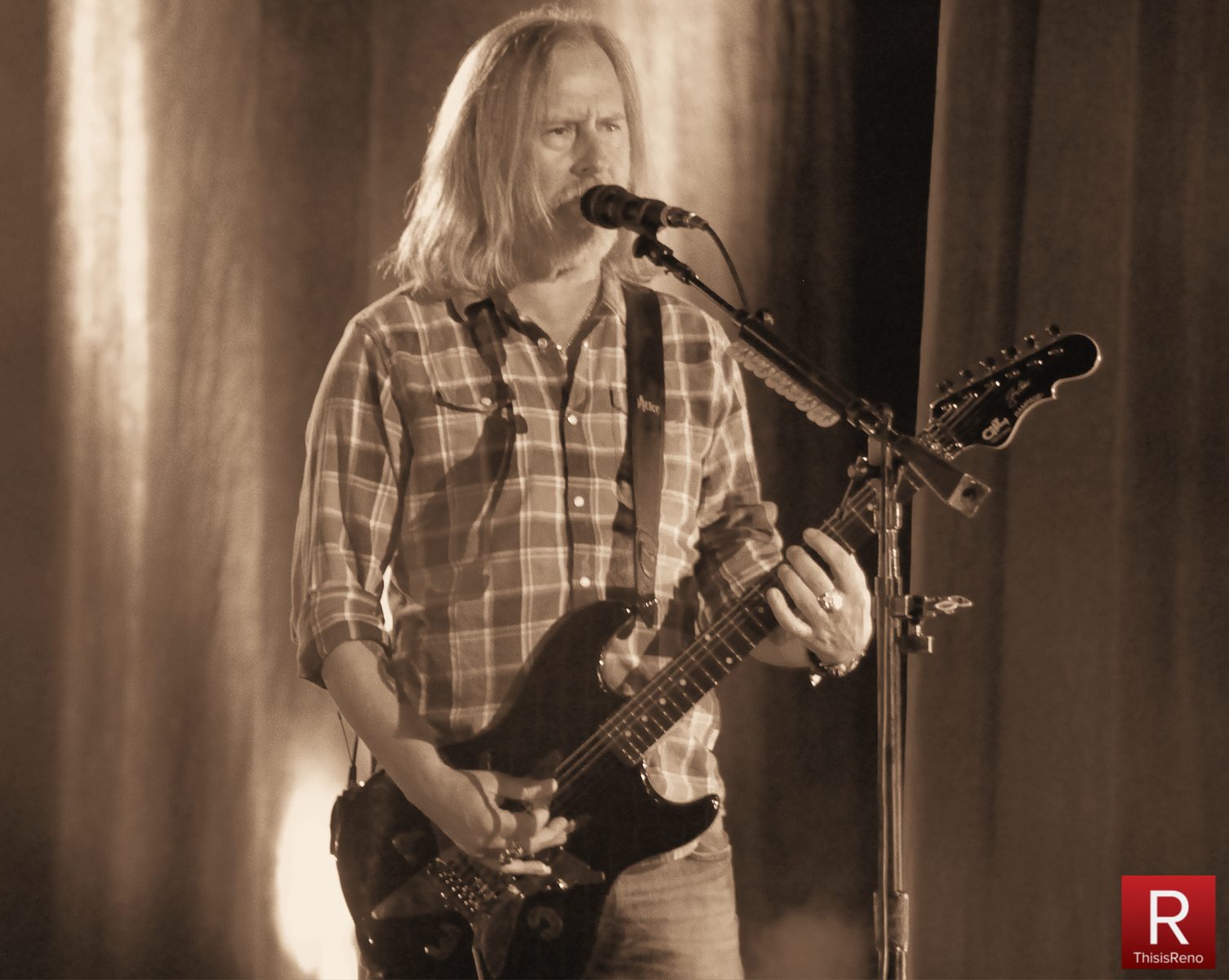 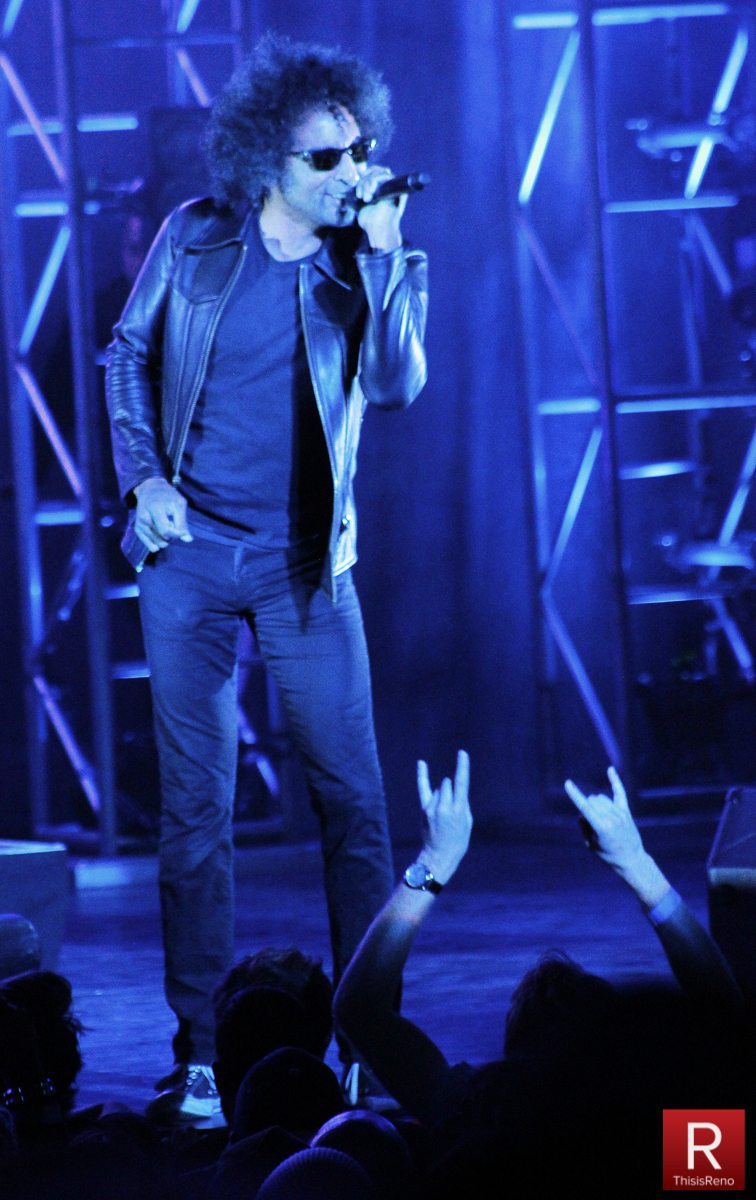 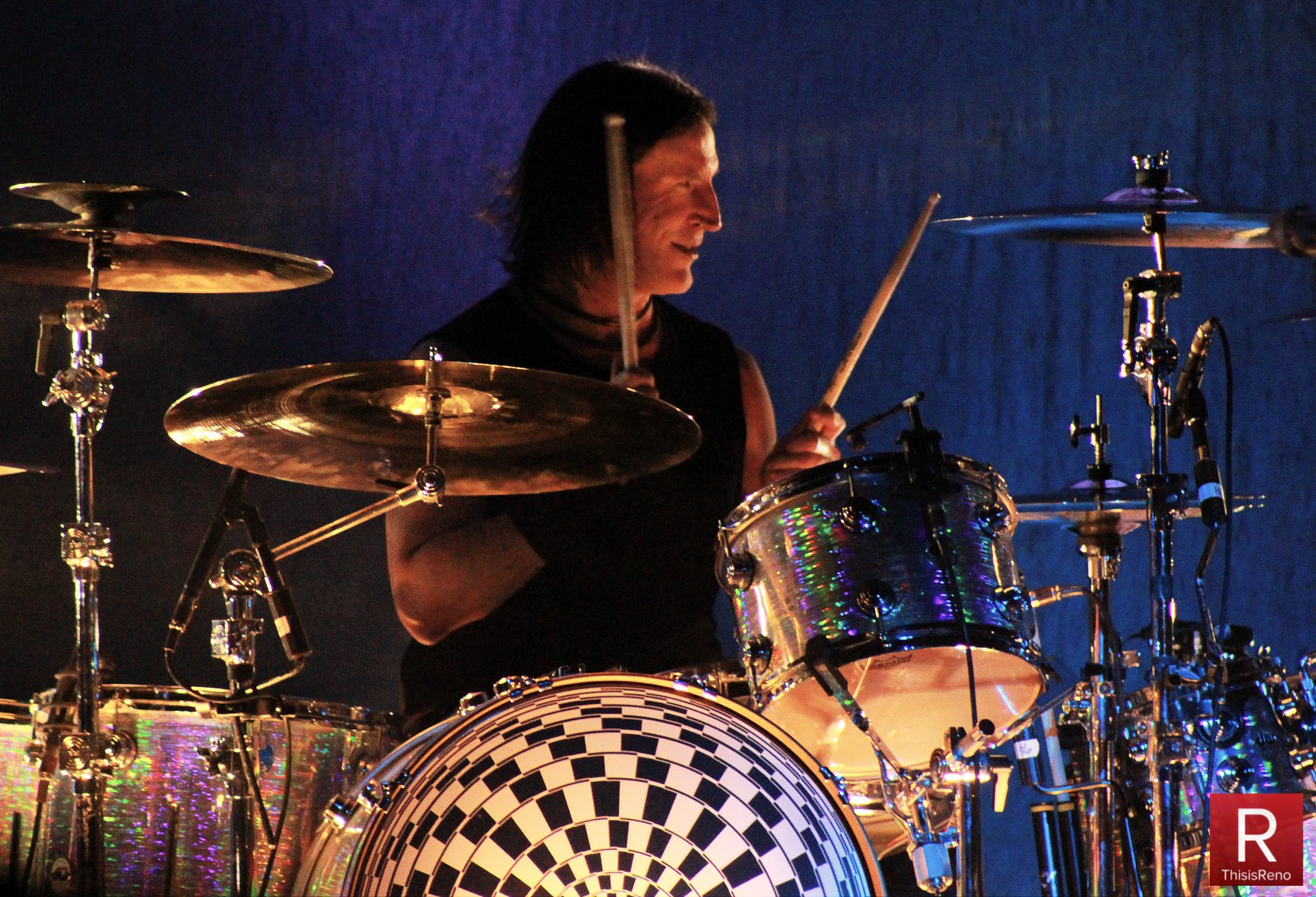 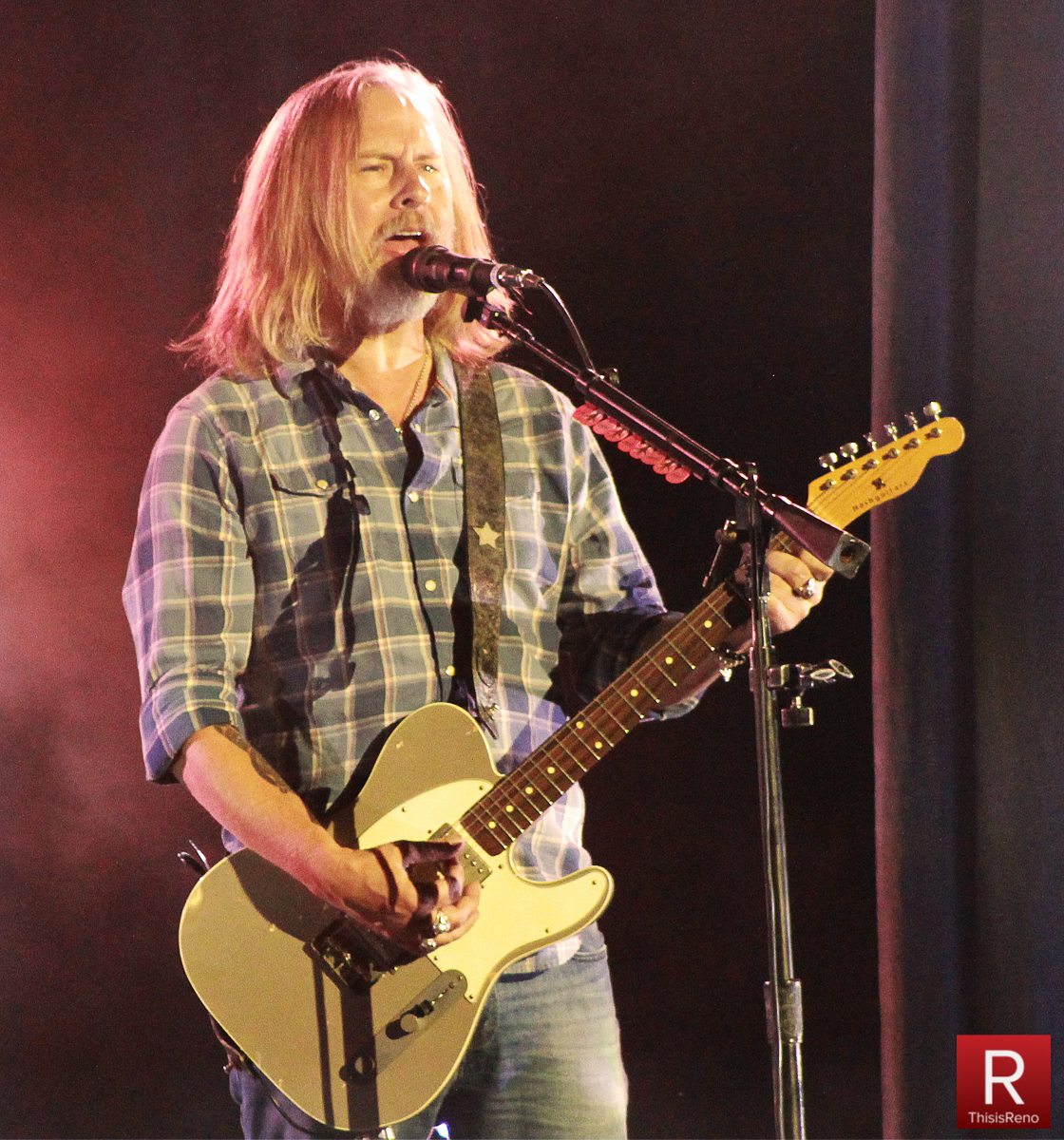 Grunge rockers Alice in Chains made their long awaited return to Reno Saturday, Oct. 8 to rock the Grand Theatre inside the Grand Sierra Resort and Casino. The New Regime opened the show.

The last time Alice in Chains played a show in Reno was 2010 as one of the first national touring bands to play Reno’s newest venue at that time, The Knitting Factory Concert House.

This being the last show of Alice in Chain’s 2016 tour, fans might’ve been concerned the band just wanted to get this show over with and take a very much needed vacation. In fact, it was quite the opposite. The entire band played like it was opening night. They came out on stage for the last time in 2016 with a bang and played what I would call a flawless, very energetic set. Everyone (including me) who attended this sold-out-for-weeks show was in no way disappointed.

One thing happened during the show that you really don’t see much; this was the first time I’ve seen this happen. Front man DuVall started to thank everyone for coming to the show, then he thanked the sound and lighting crew (who did a fantastic job). Next he called the entire crew out onto the stage and asked the audience to give them a big hand for doing a great job on the whole tour. The standing ovation lasted more than a few minutes. I think more bands should do this. It was very impressive and the crew deserves it; without them, there would be no show.

This was another awesome concert, and Reno is definitely on a roll. Up next: the mighty Halestorm, ex Beatle Ringo Starr and His All-Starr Band, metal giants Slayer, legendary rocker Alice Cooper and then, the Goo Goo Dolls. You gotta love it … Reno ROCKS.

To see what’s next at the GSR visit their website at www.GrandSierraResort.com.