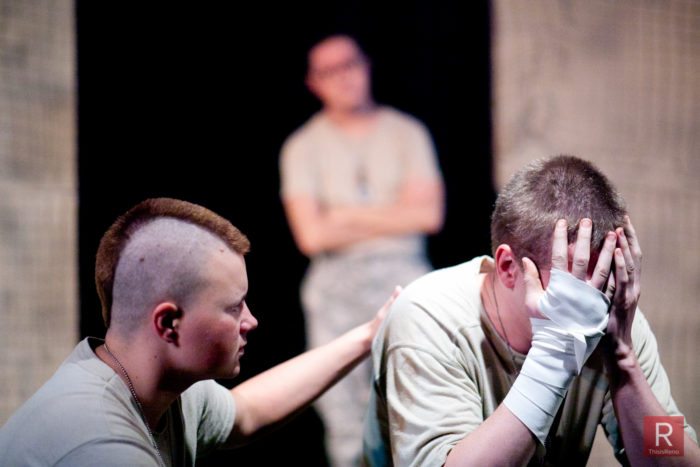 Merry War Theater’s production of Gospel According to First Squad is certainly not for everyone, especially children, but if you are looking for a hard hitting play that lays it all out in front of you, this is for you.

The play looks at the Afghanistan conflict in 2009 and the possible choices some soldiers may have made during their time in Afghanistan. I found the gritty in your face portrayal of “our” soldiers to be disturbing but also very thought provoking.

The ensemble cast brings power and passion to their roles and with the direction of Chase McKenna. These are some of the finest performances I have seen from these actors. The performances drew me into the world of war in a way that may have lent me a bit more understanding of the deep challenges faced in the path of conflict.

I highly recommend seeing Gospel According to First Squad, for the story but also for the truly inspired and passionate performances.

Merry War Theatre Group will be donating a portion of the proceeds to the Northern Nevada Veteran’s Resource Center.
For more information and show times check out Merry War Theater’s website.. http://www.merrywar.com/

Gospel According to First Squad 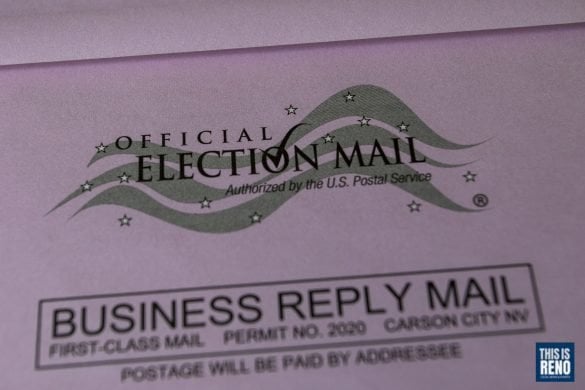 PHOTOS: Merry War’s “The Comedy of Errors” A Carnival Romp

REVIEW: The Word Begins a Catalyst for Conversation