City: No Authority To Prevent Exhumation of Remains From Historic Cemetery 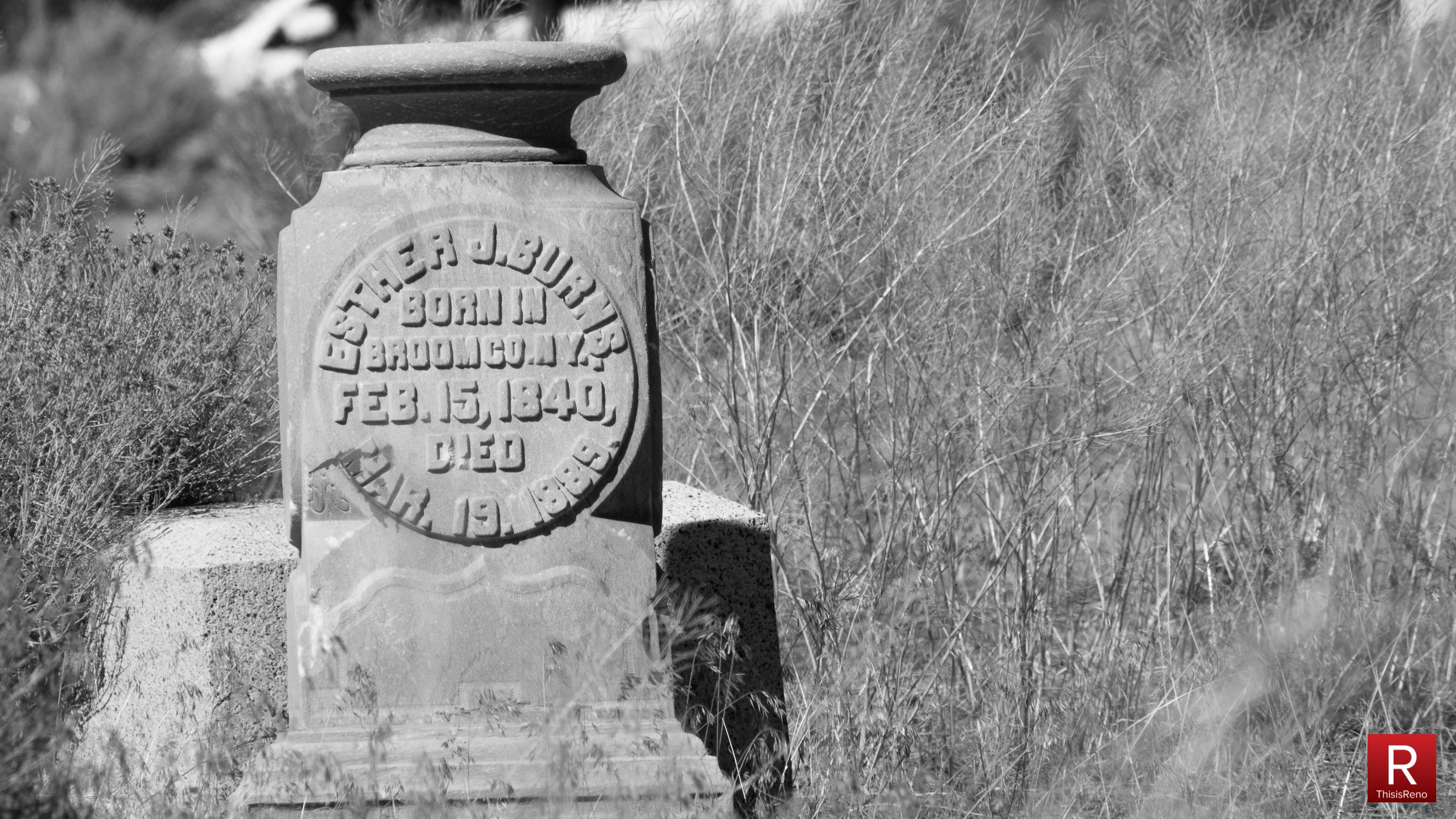 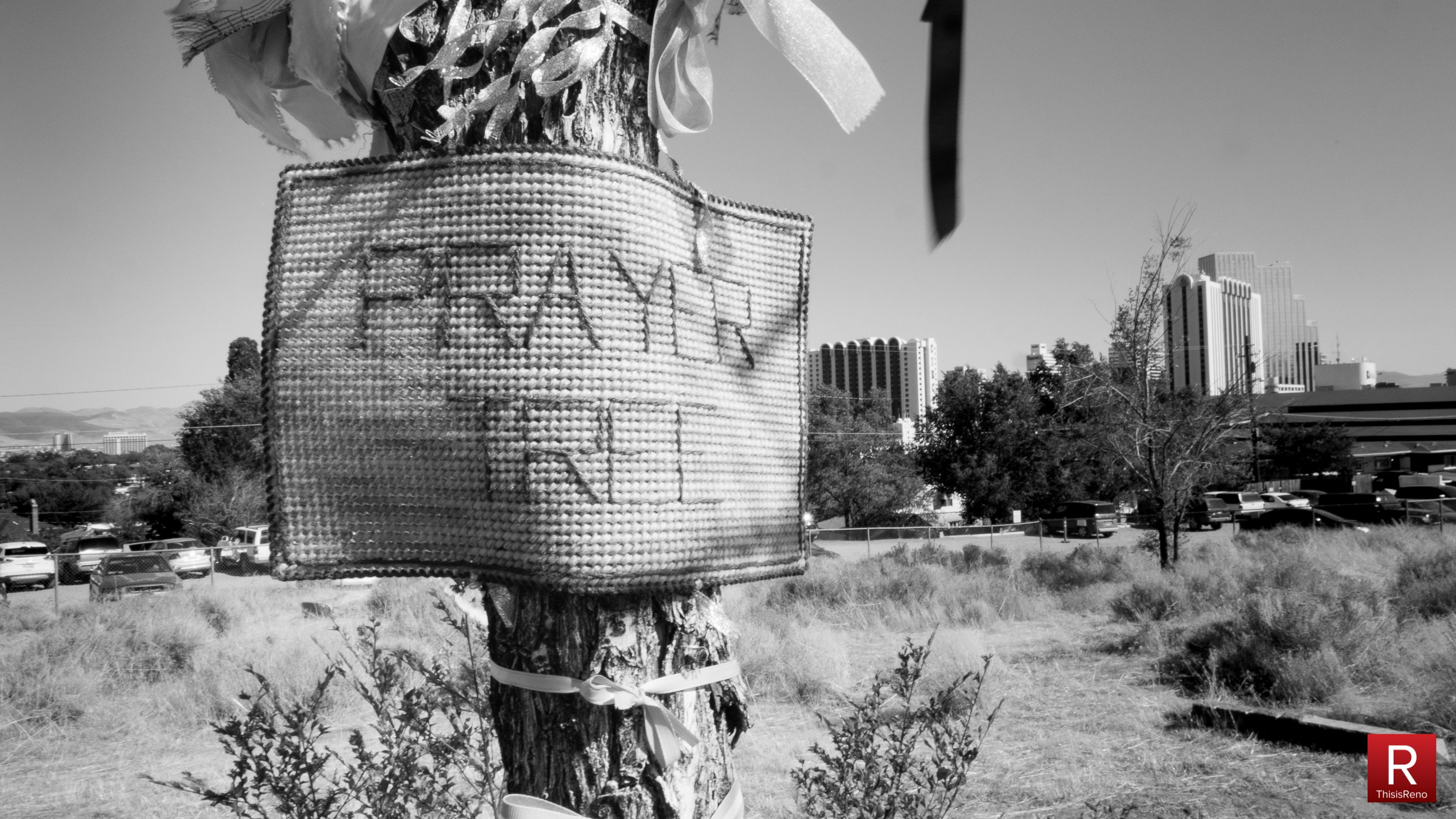 Pray tree at the Hillside Cemetery. 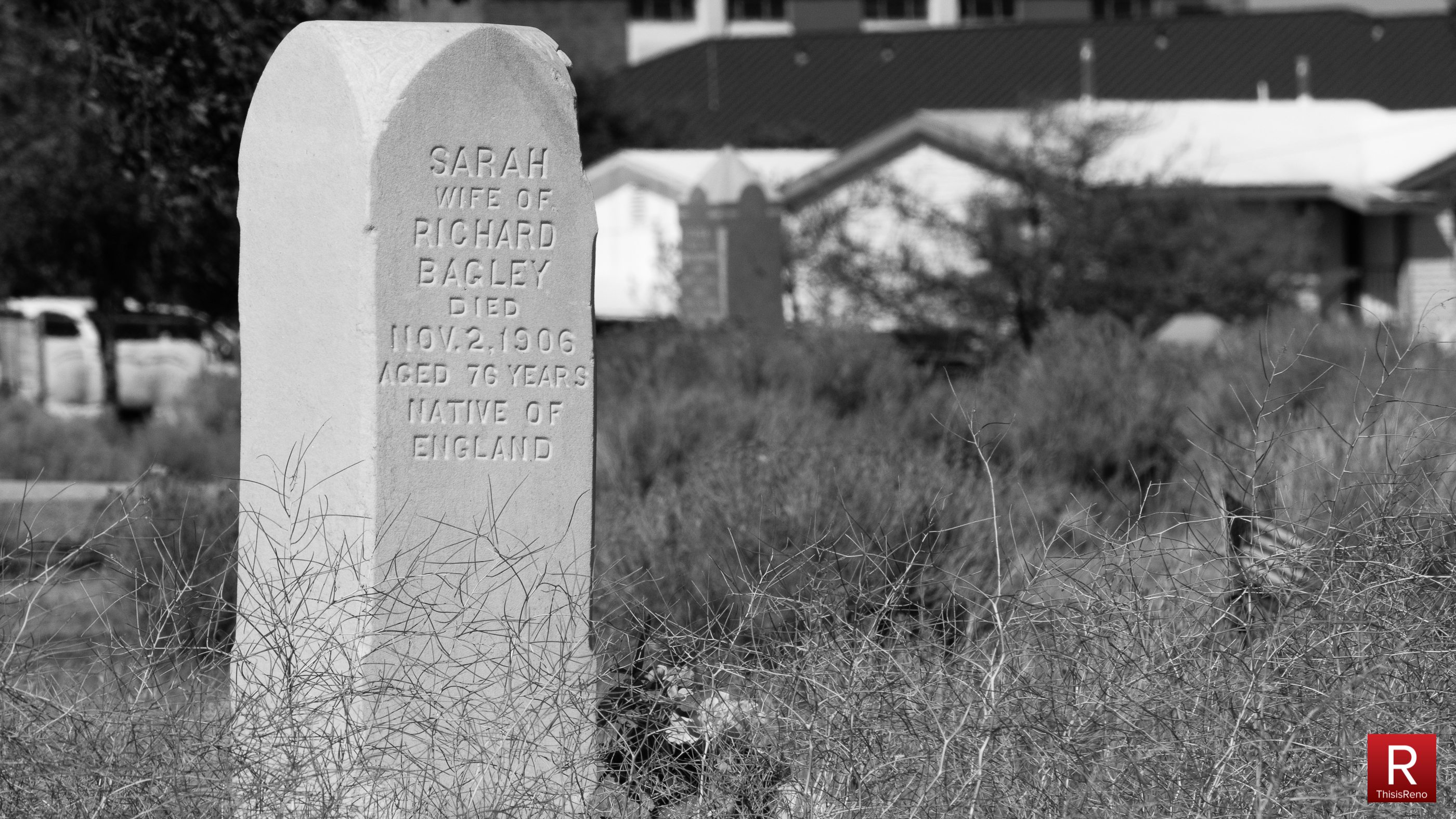 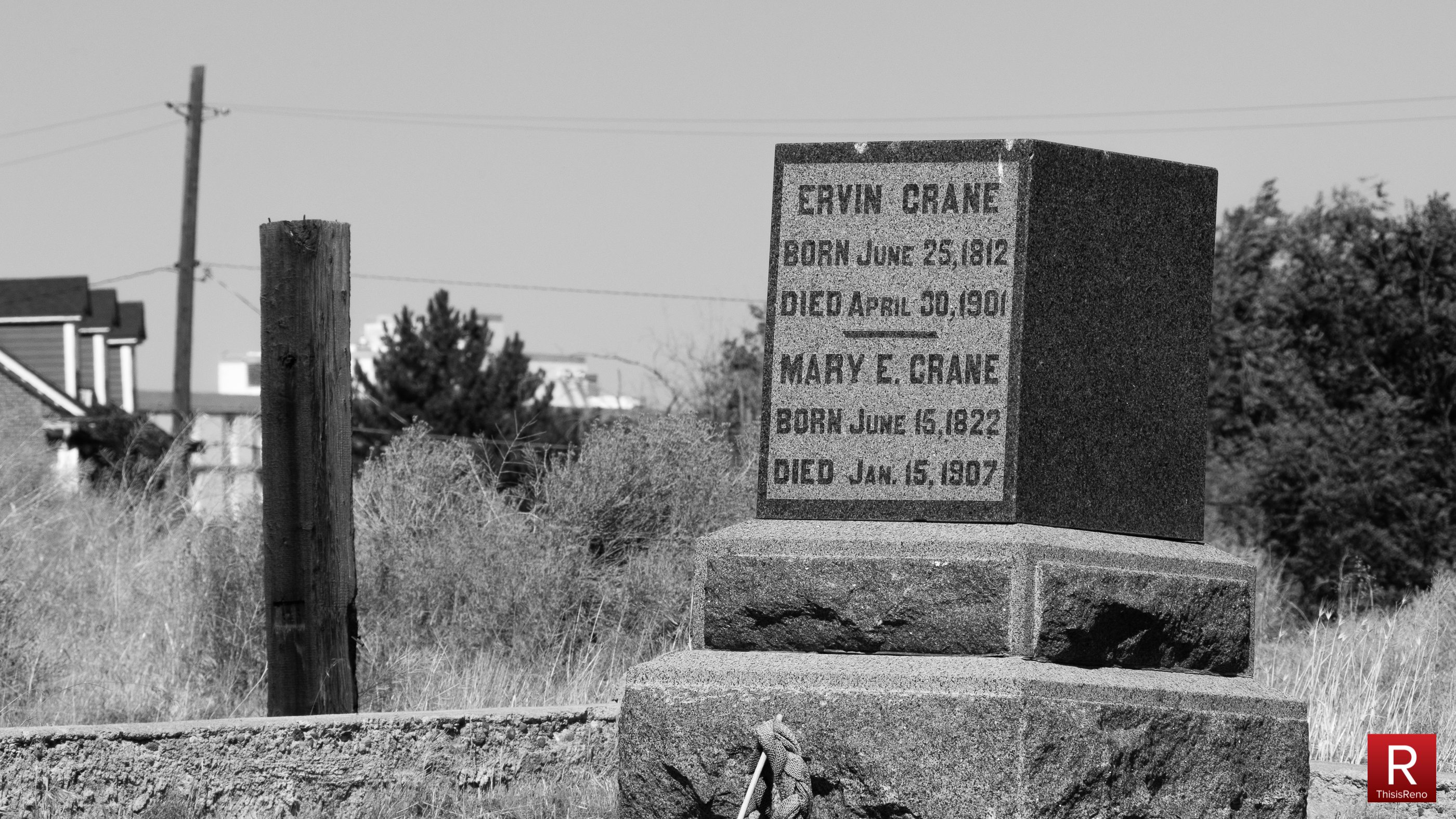 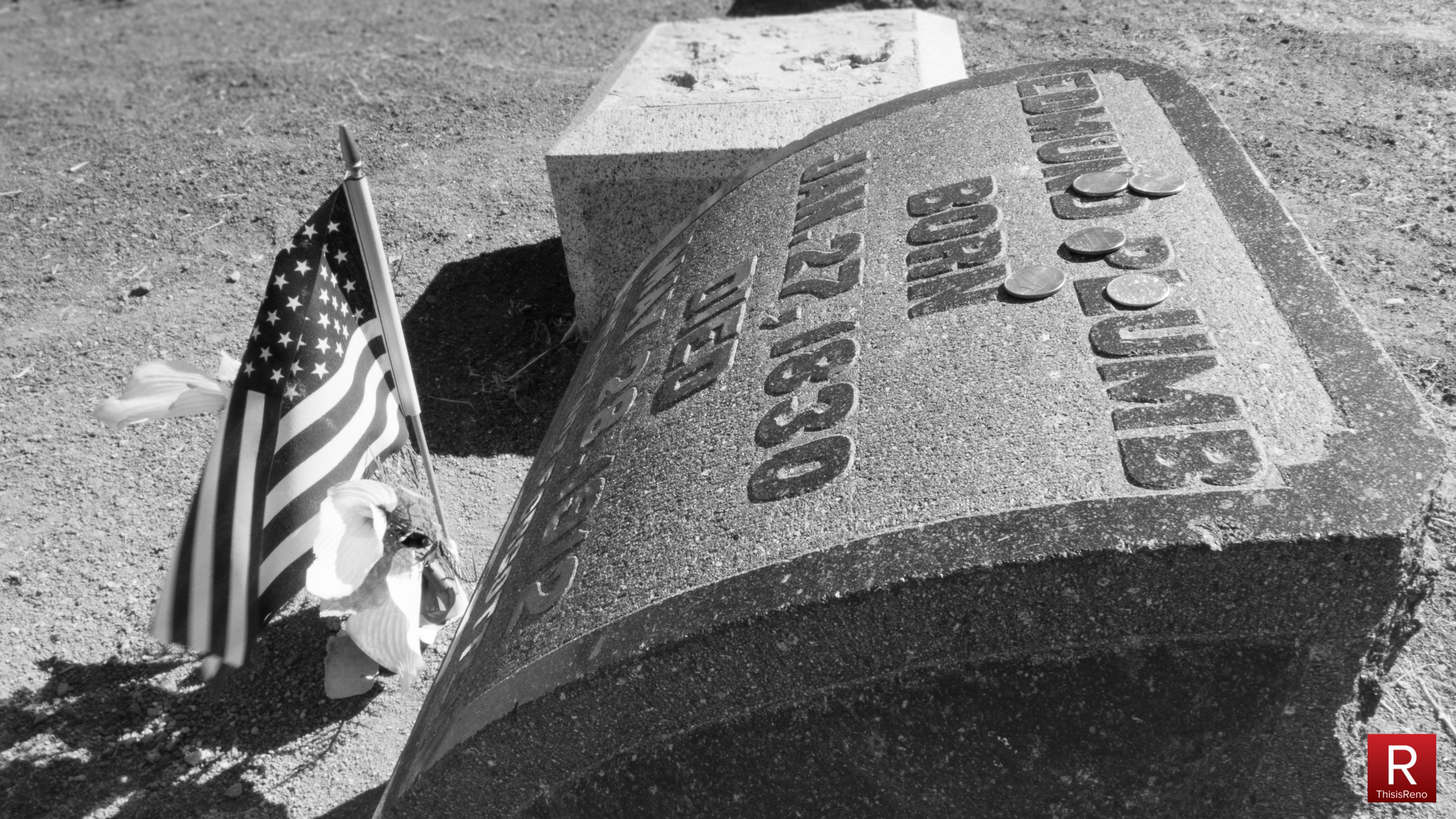 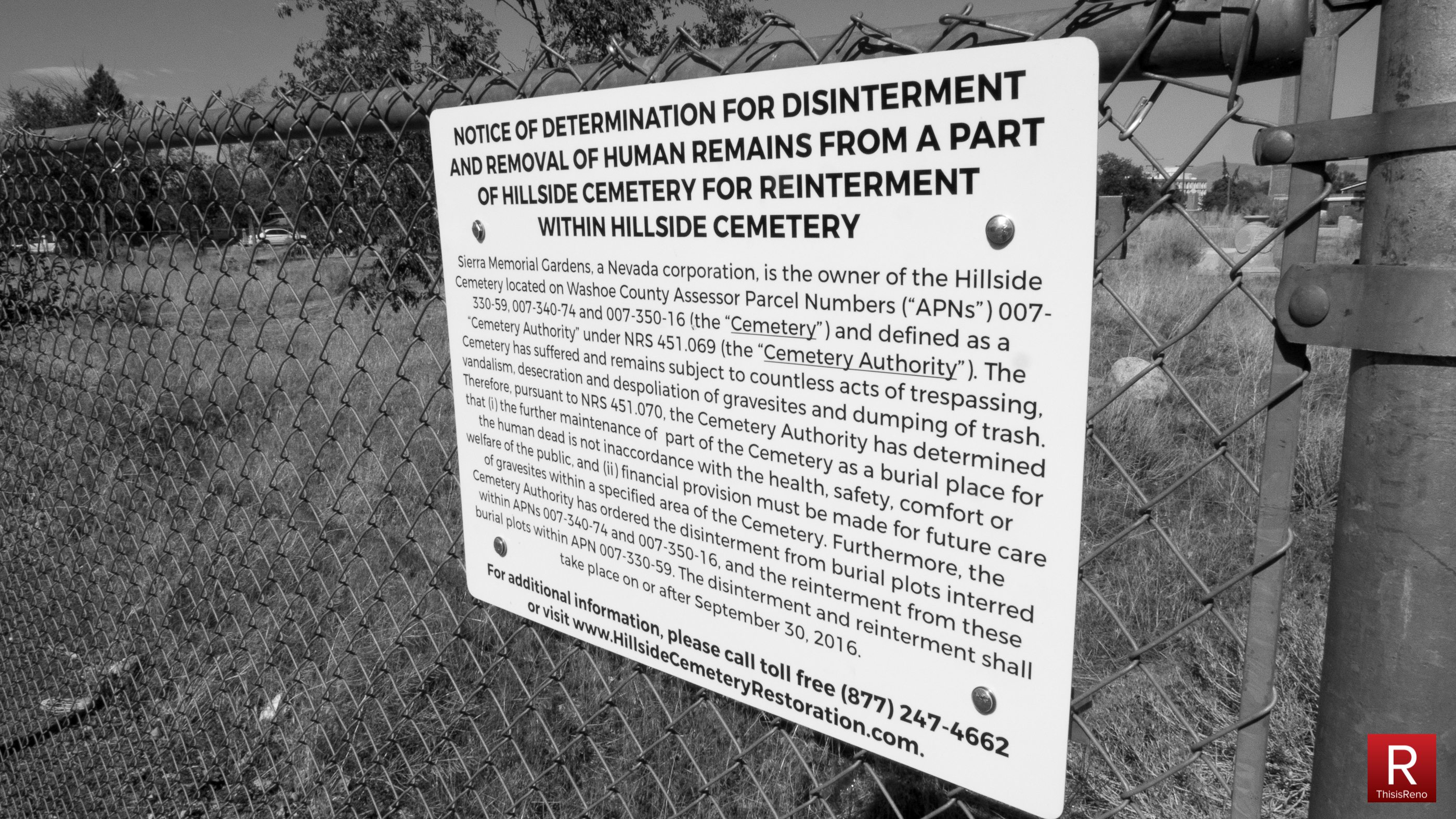 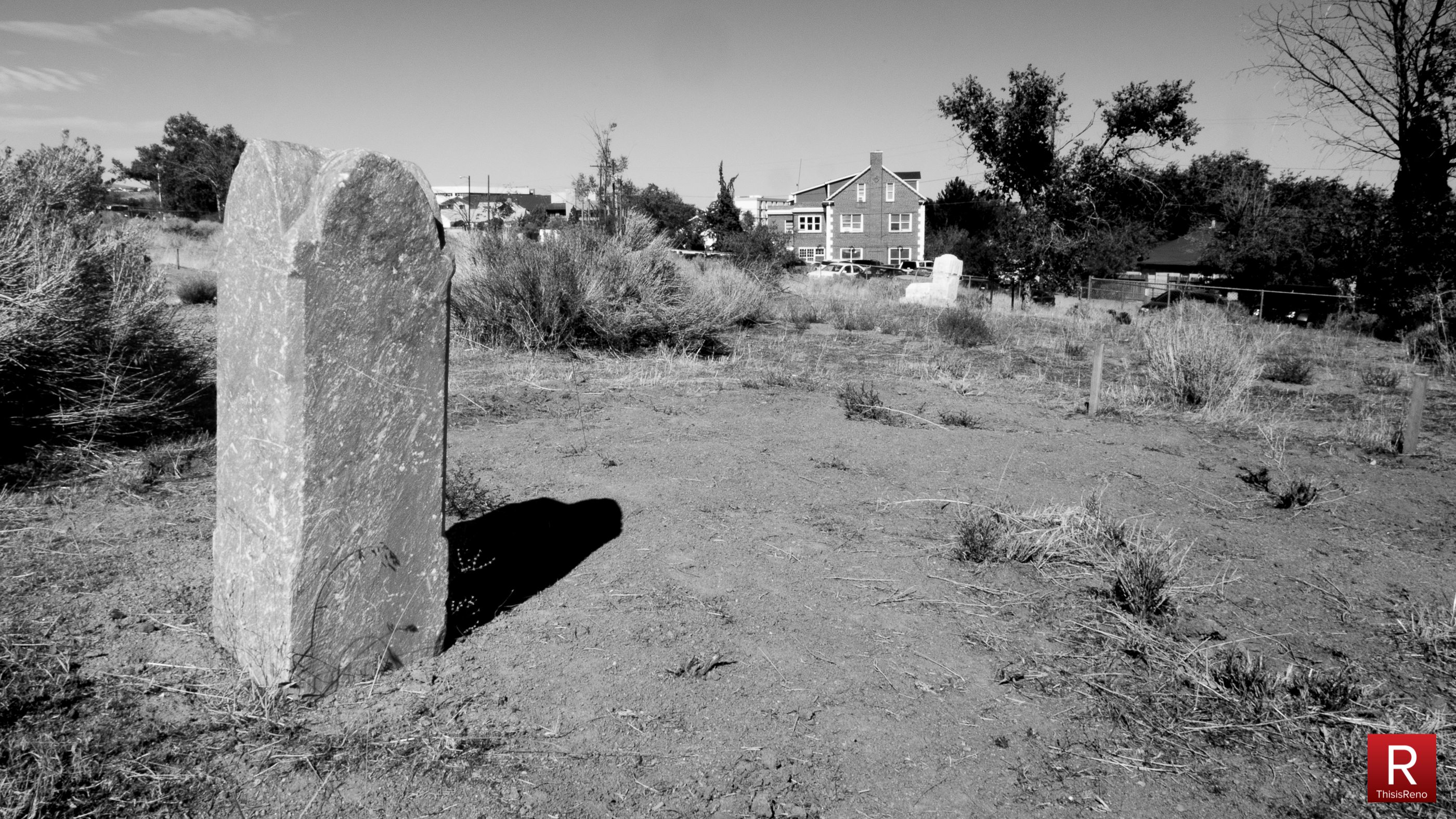 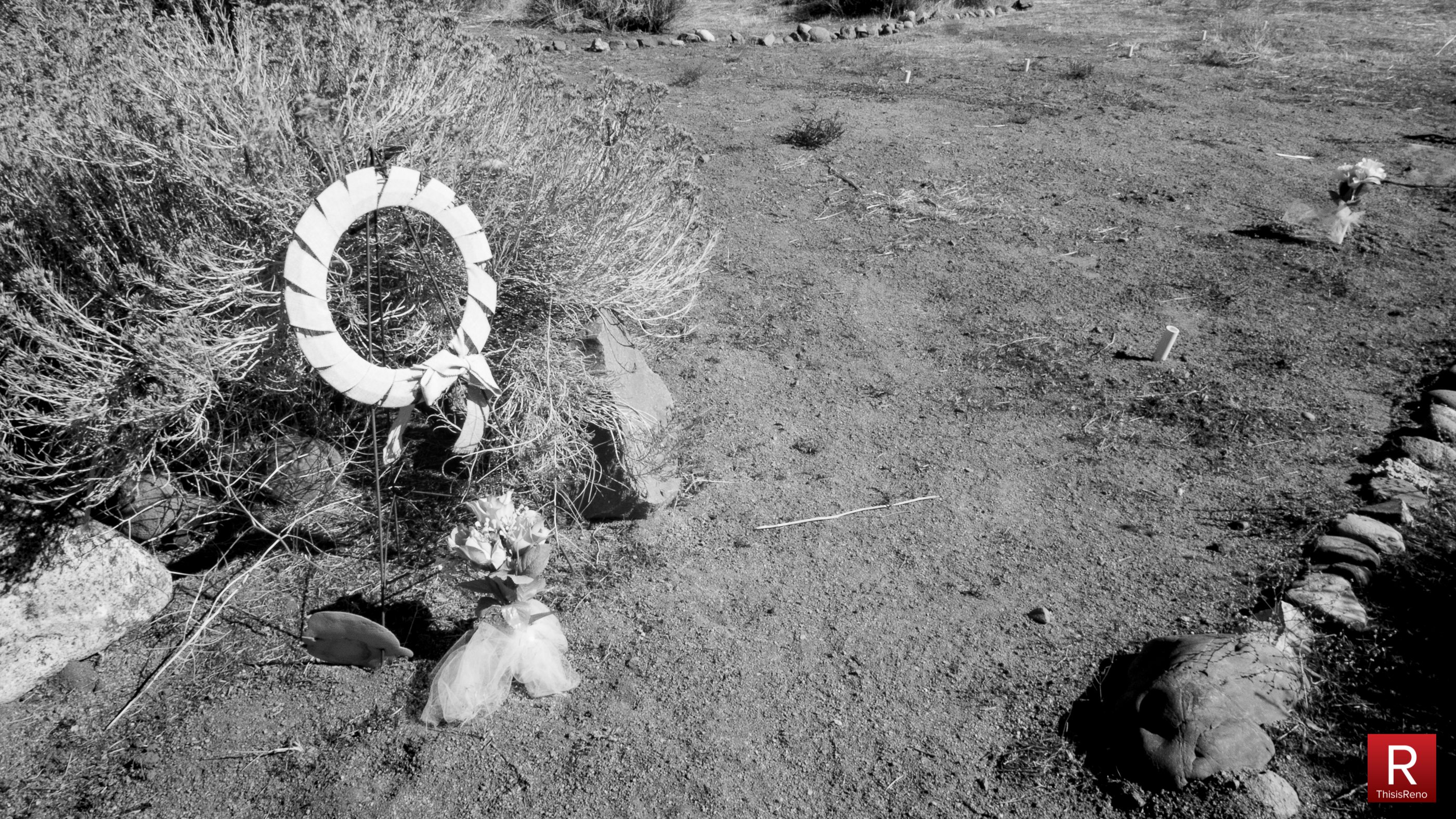 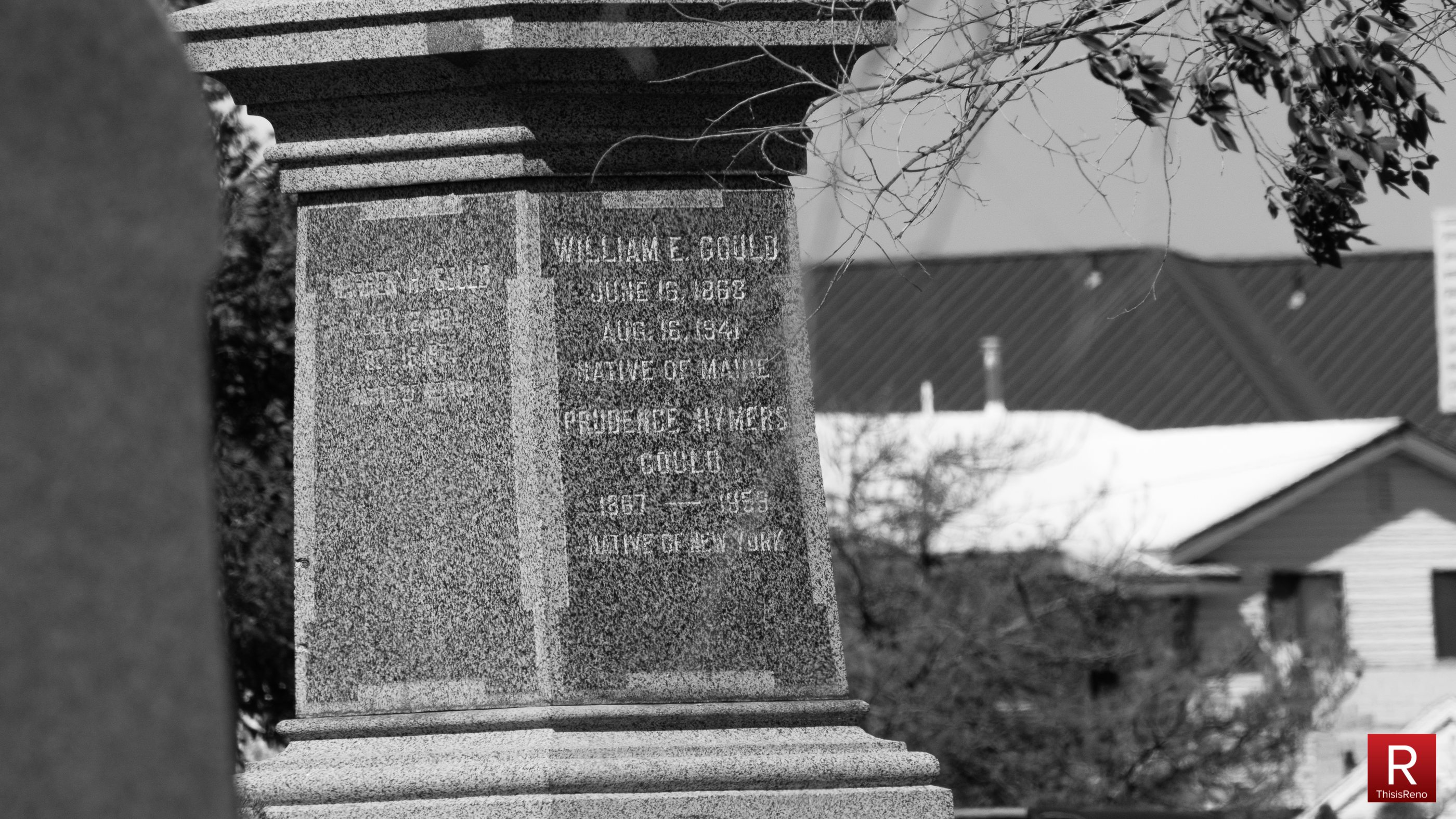 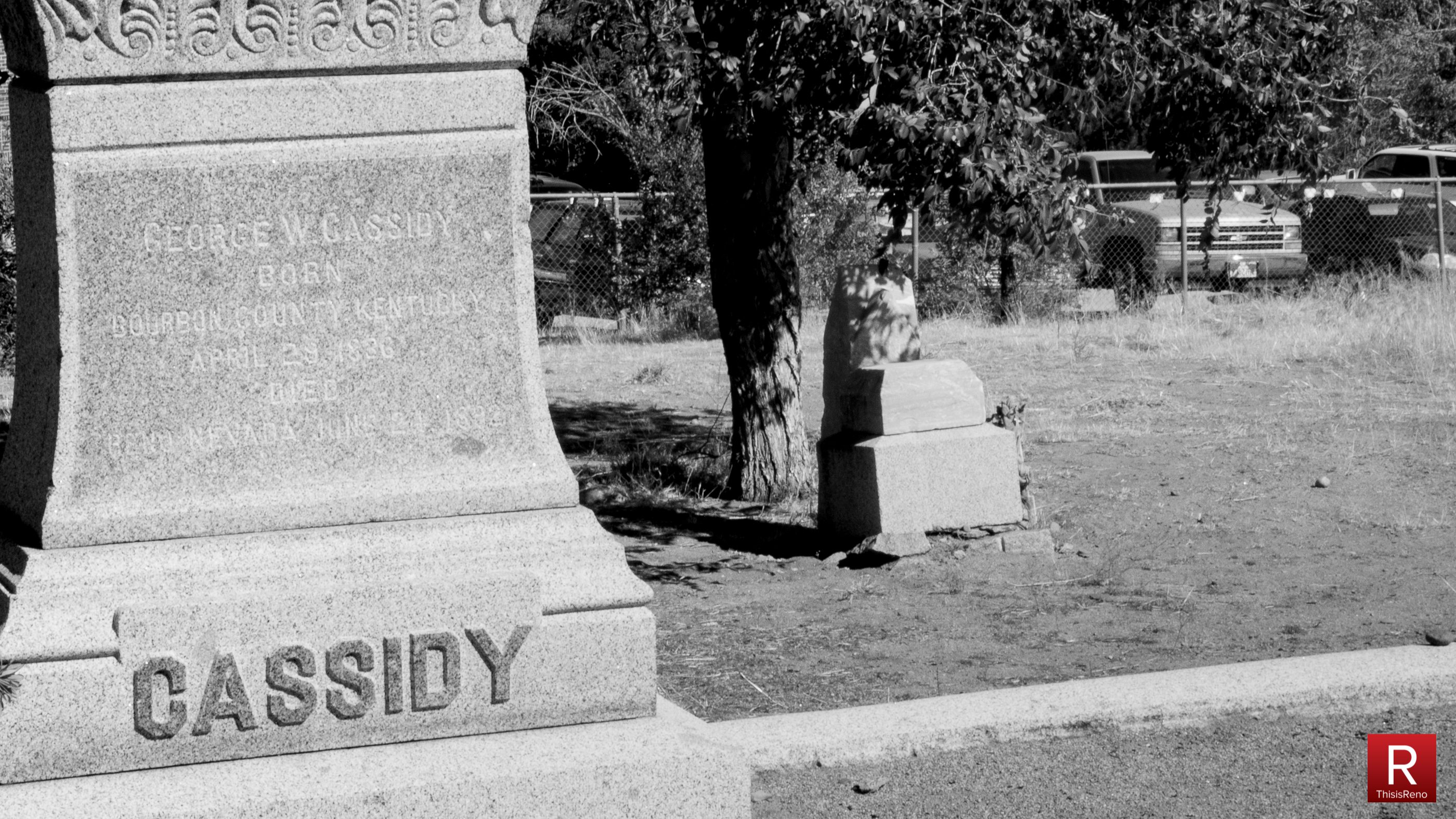 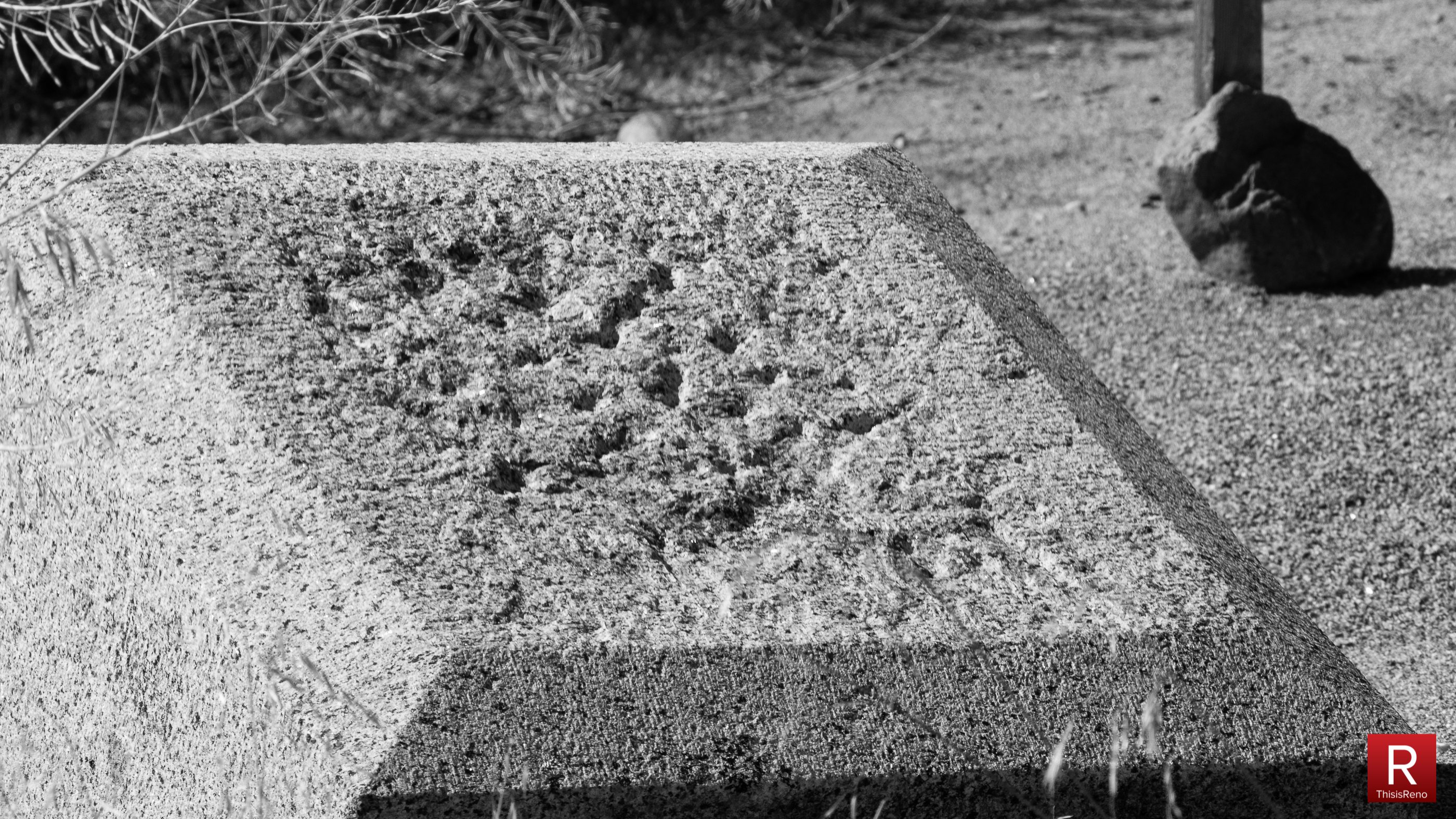 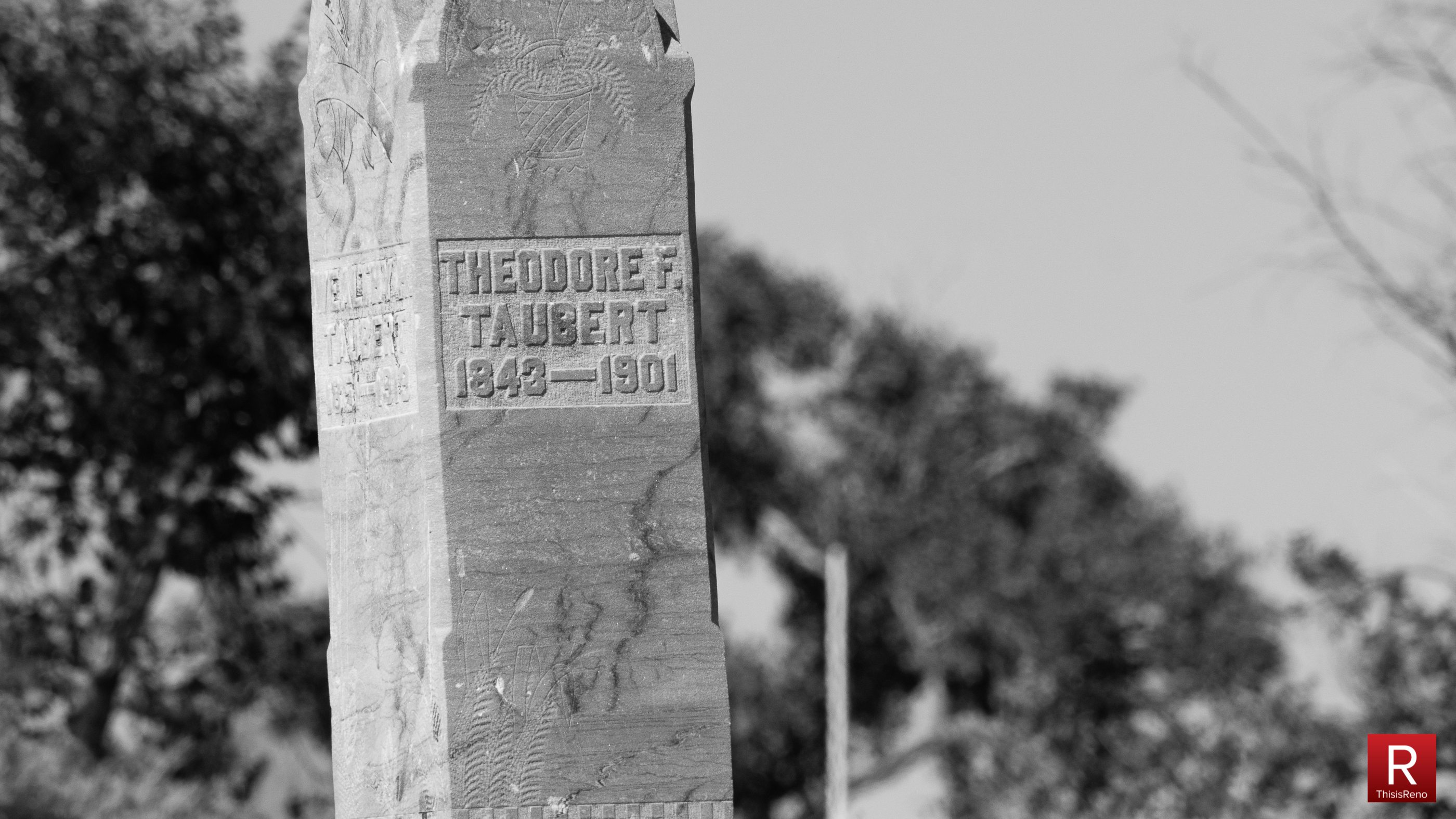 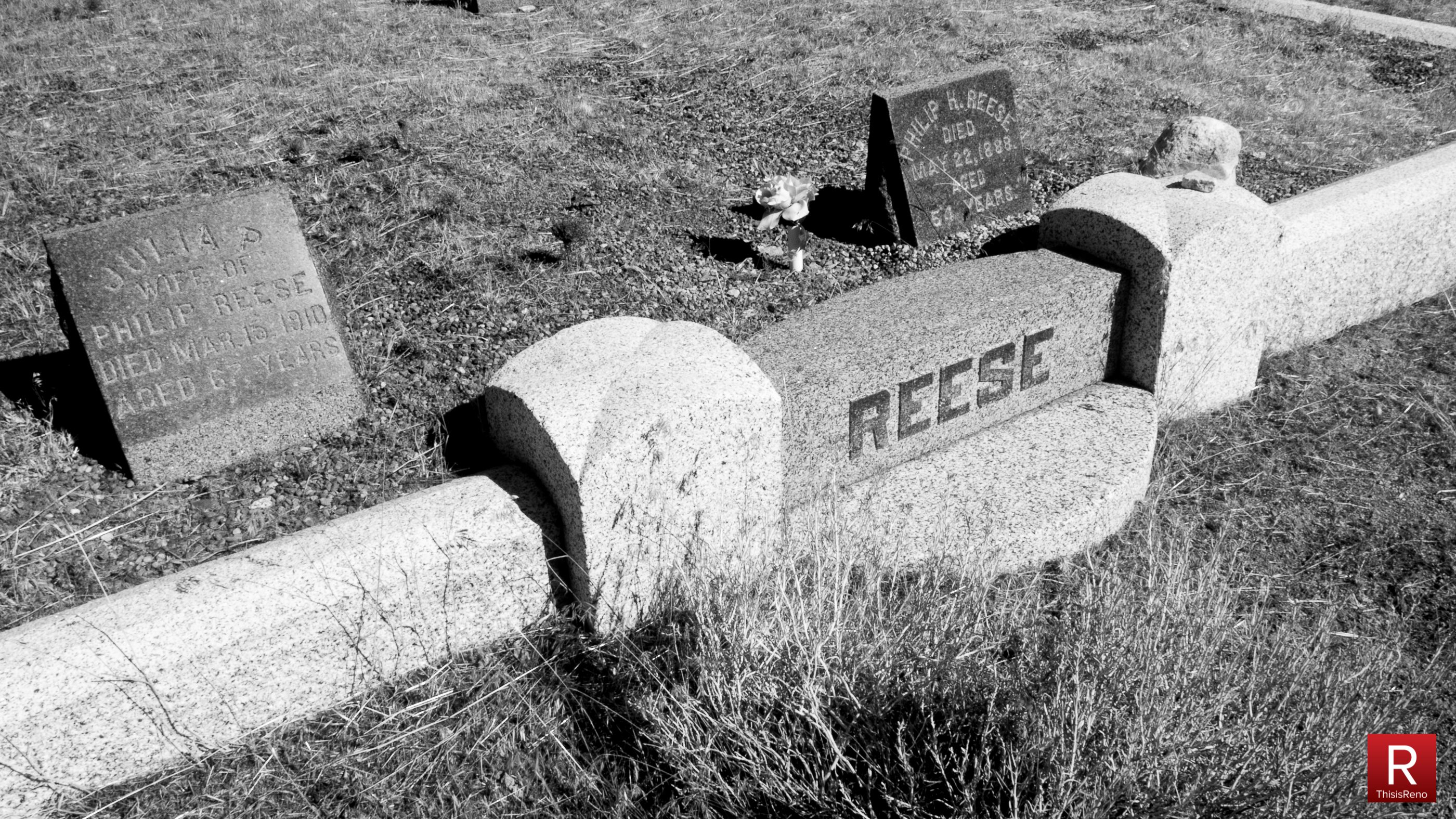 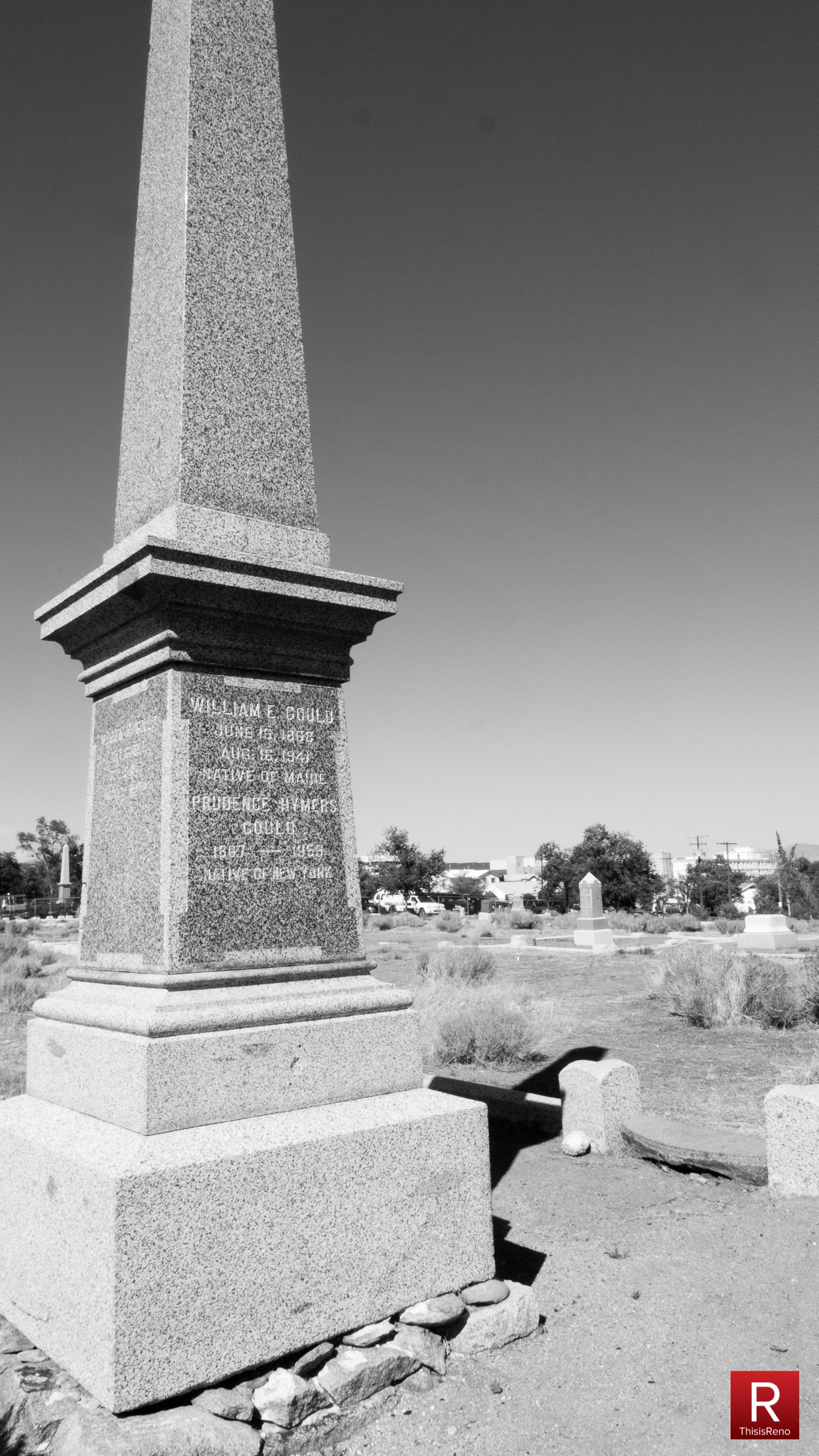 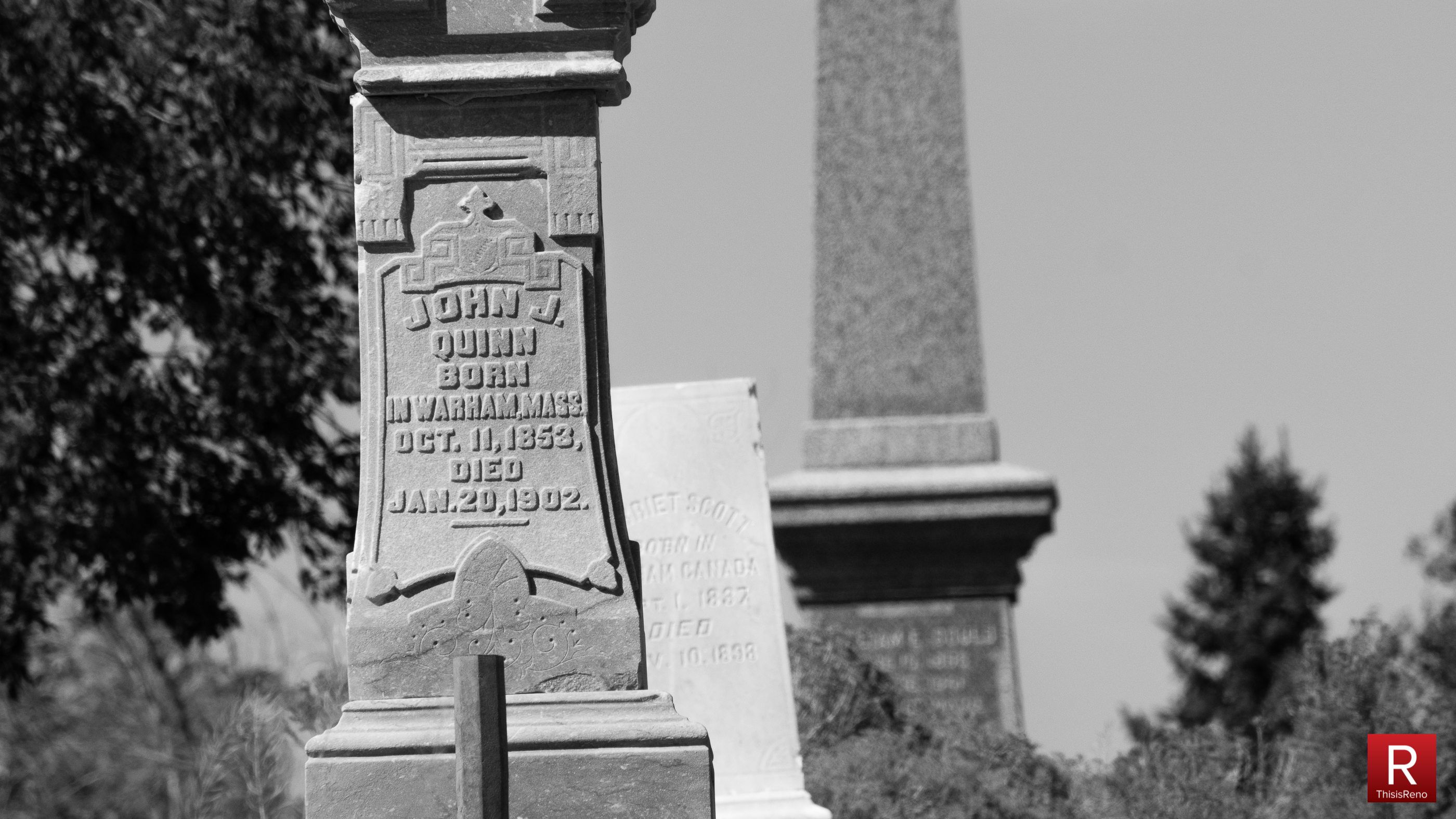 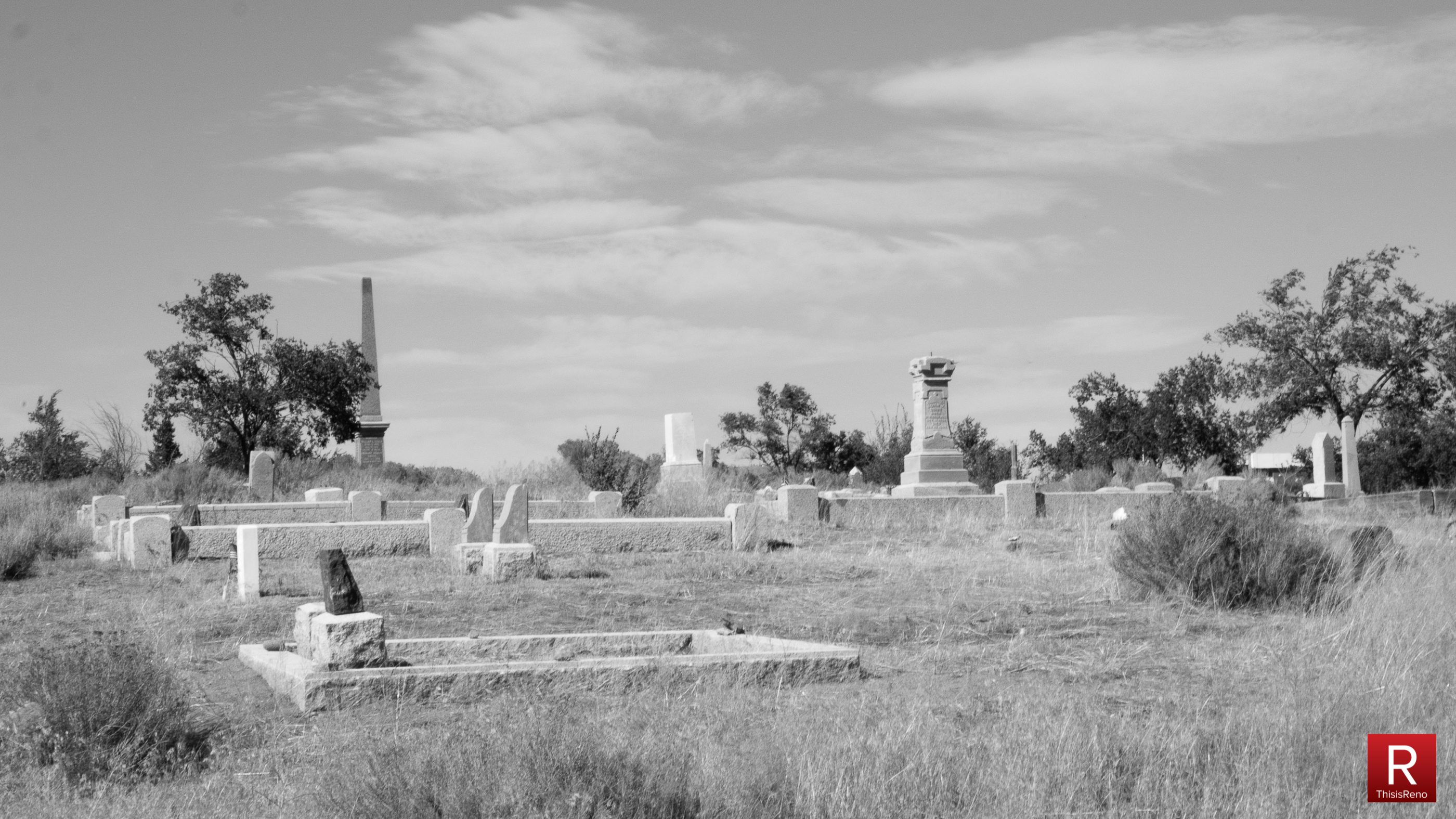 Many are protesting the scheduled exhumation of human remains at the historic Hillside Cemetery and are advocating against what’s being called a “restoration” of the cemetery by lodging their complaints with city and county officials.

But the City of Reno issued a statement this week that said it is powerless to prevent moving more than 1,000 human remains at the cemetery near the University of Nevada, Reno.

“We can only imagine the hurt and frustration family and friends of the deceased may feel upon learning that grave sites are to be relocated. The Reno City Council is paying close attention to the community feedback regarding the Hillside Cemetery restoration; however, the City of Reno has no authority over the disinterment process,” said the city’s Director of Communications and Community Engagement, Deanna Gescheider.

Gescheider said that the city encourages those who are concerned to contact property owner J. Drew Lawton directly at 877-247-4662 or HillsideCemeteryRestoration.com.

“Also, there has been confusion (among) the community that Our Mother of Sorrows Catholic Cemetery is undergoing a similar relocation process as is happening at Hillside Cemetery,” she added. “The City is not aware of any relocation efforts underway at this site.”

Lawton secured permits with the county to begin the disinterment and retinterment of the remains on or after Sept. 30, 2016.

According to the county, “the health district’s role is to protect the quality of life in Washoe County, so in observing the work if any public health issues arise, the health district will take appropriate steps to mitigate any problems.”

Lawton did not want to speak to ThisisReno on the record and instead referred to a press statement.

“The Notice of Restoration is to fully comply with Nevada law,” he wrote. “We have posted notices around the property and have created a website to identify and communicate with family members of the deceased on the future restoration plans for Hillside Cemetery.”

Fran Tryon, who has been volunteering for three years to keep the property free of weeds and trash, said the project will be devastating to families of descendants.

“I really do want to protect the families from this. It’s horrific what it does to a family — no matter how long these ancestors have been gone,” she said. “These are our founding fathers and they deserve somebody taking care of them.”

Tryon said that the cleared portion of the cemetery will ultimately be used for student housing. She said that Lawton told her that he wanted to sell that portion of the land once the remains are moved.

Many of Reno’s founding fathers are buried at the cemetery, including: