Critical Mass: Who Will Manage The School Bond Money?

By ThisIsReno Published: August 10, 2016Last Updated on June 15, 2021
McQueen High School, built in 1982, is at 126 percent capacity with important replacement needs of boilers for necessary systems and master lock system throughout the facility. Image: SOS Washoe. 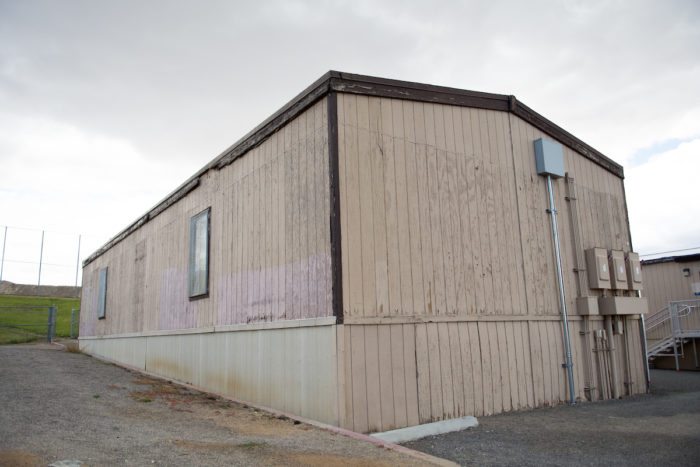 McQueen High School, built in 1982, is at 126 percent capacity with important replacement needs of boilers for necessary systems and master lock system throughout the facility. Image: SOS Washoe.

Throughout discussions about overcrowding, at least one person has questioned the management and transparency of the funds collected through the bond measure on this November’s ballot.
It is a fair question and in today’s article, one that I will answer.

As discussed in the last article in my series, there are a lot of different funds within the district and each have their own set of rules and laws that govern them. It can be hard even for someone well versed on the issue to keep track. It is even harder for Joe or Jenny Public. WC1 will add a half penny sales tax increase that will settle our school building woes once and for all.

WCSD has recognized the need for transparency and has worked to provide several publicly viewable tools for us from the complex to the simple like this quick breakdown and the Data Gallery. The Data Gallery shows in detail where checks are written, who they are written to, what they were for and which fund they came from.

But is it enough?

NRS 387.328 defines by law where capital projects funds must be spent. NRS 393.092 is the law that defines the committee that must be established to oversee this money. In years prior, the district did have a representative on that committee but under a revision to Board Policy 9405 this committee will only be made up of members of our community.

These are people like us and who do NOT have a vested interest in the district itself with:

So while trust in the school board and it’s members may still be lacking, trust your fellow citizens. They are as concerned with proper spending as you are and they will do right by us. Plus, all of us can and will be watching.

It doesn’t get any clearer than that.