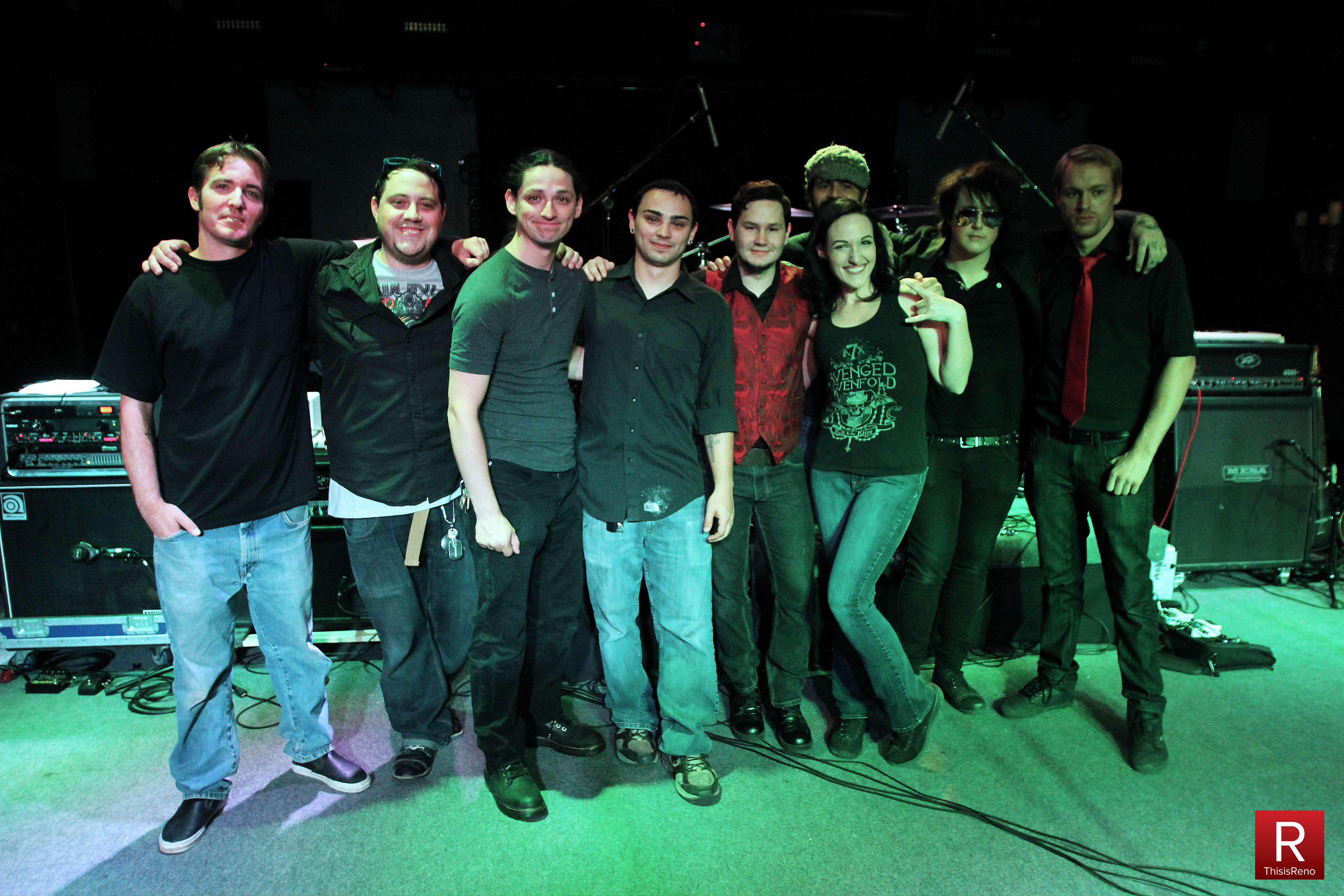 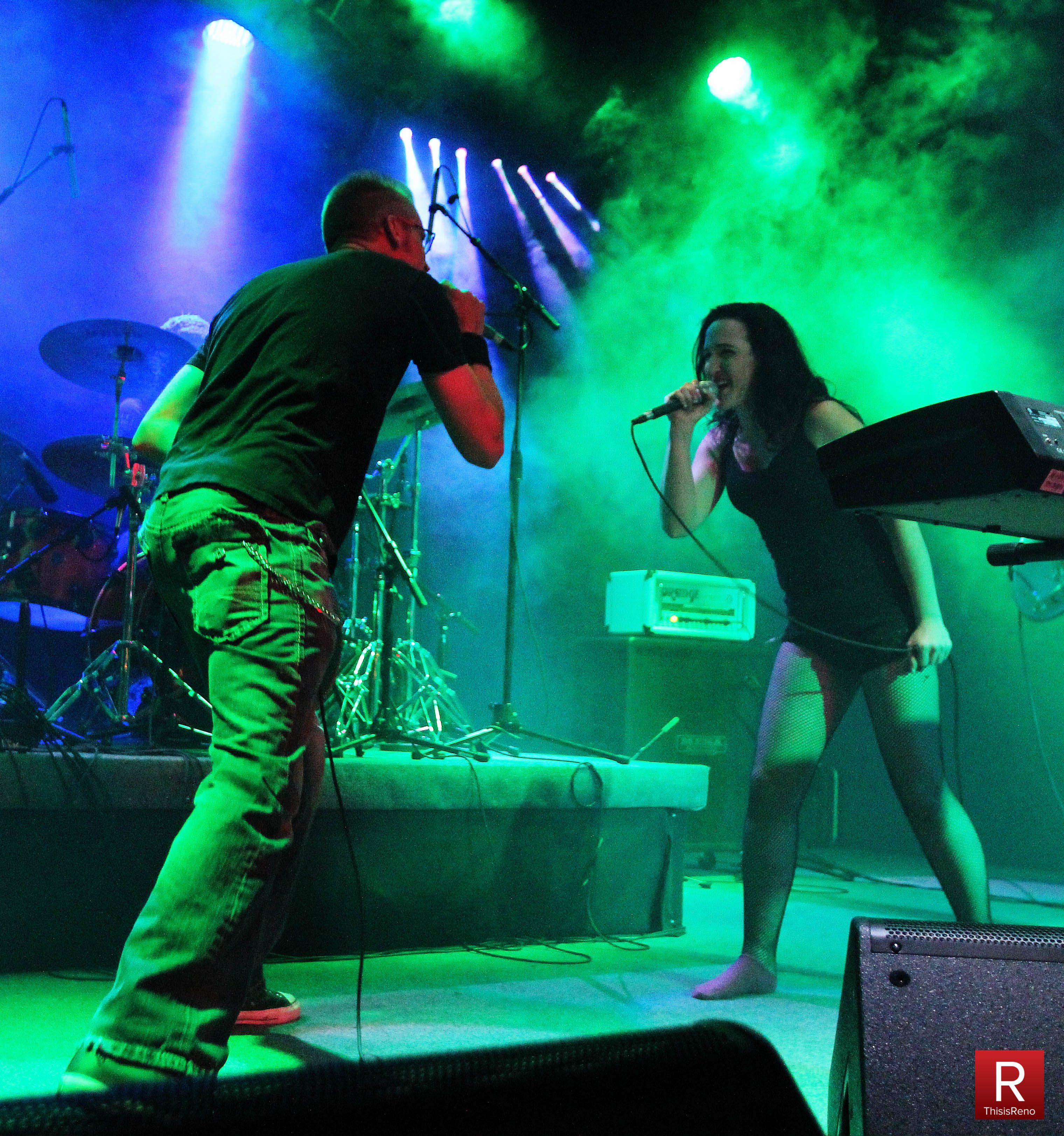 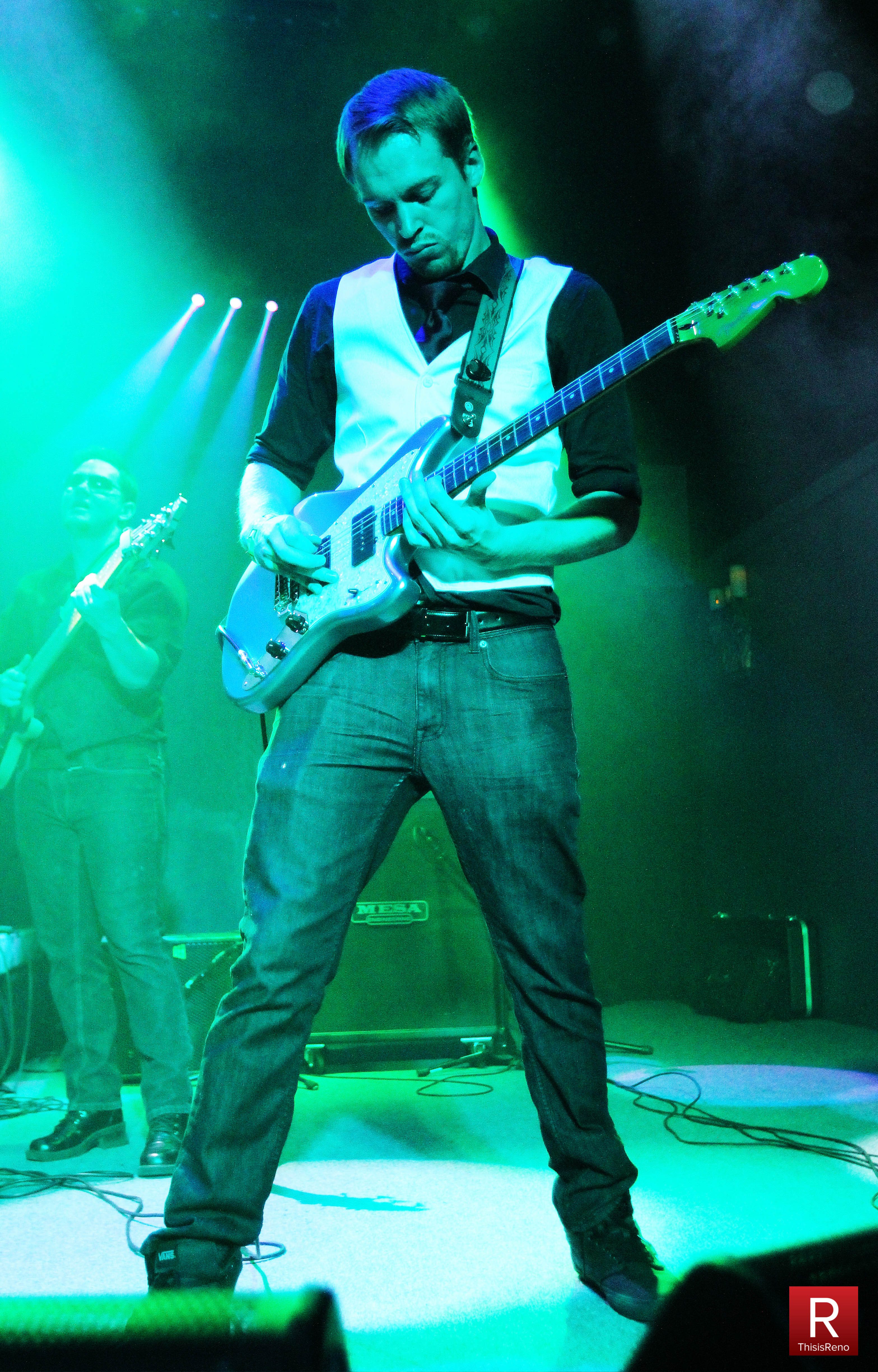 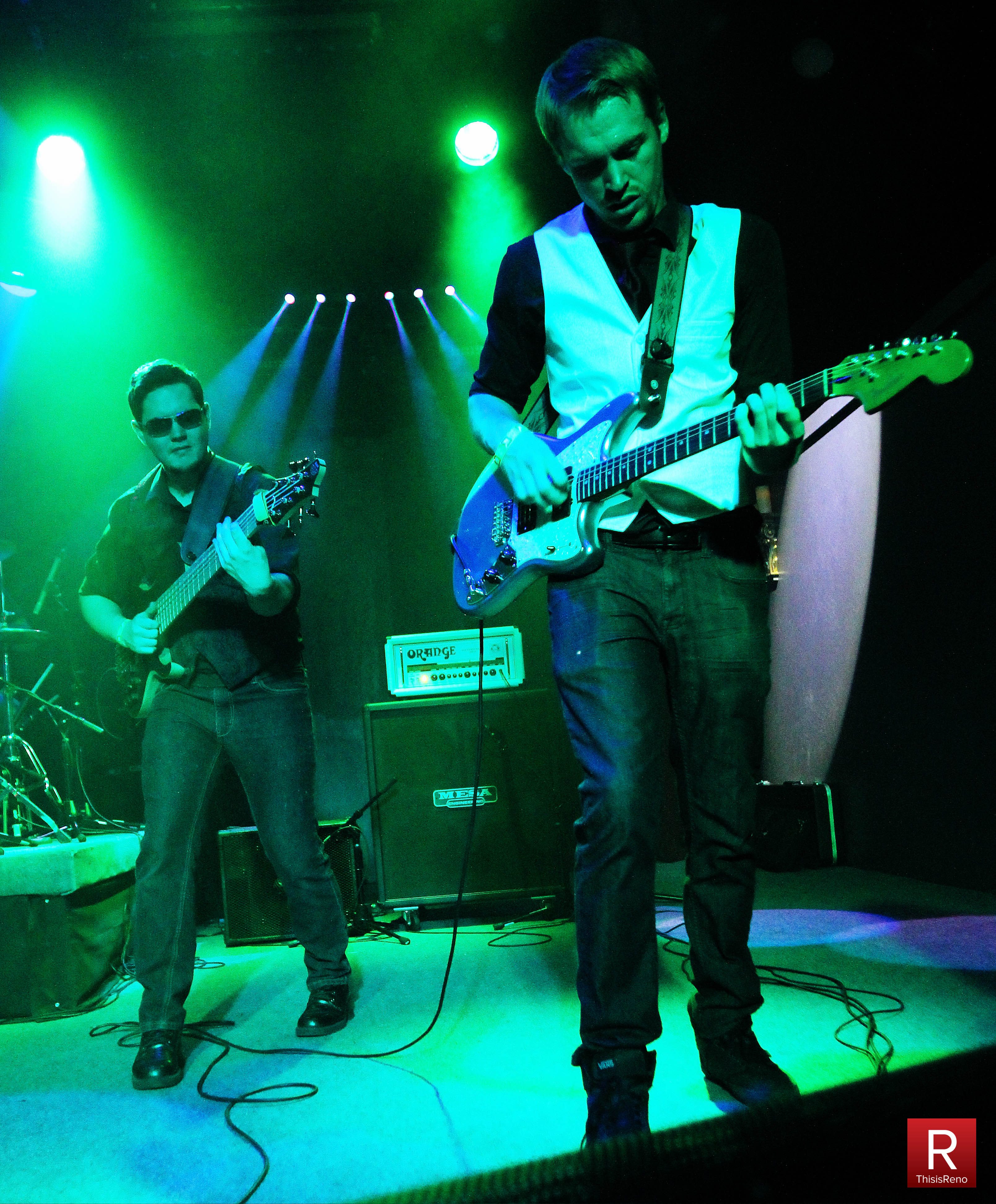 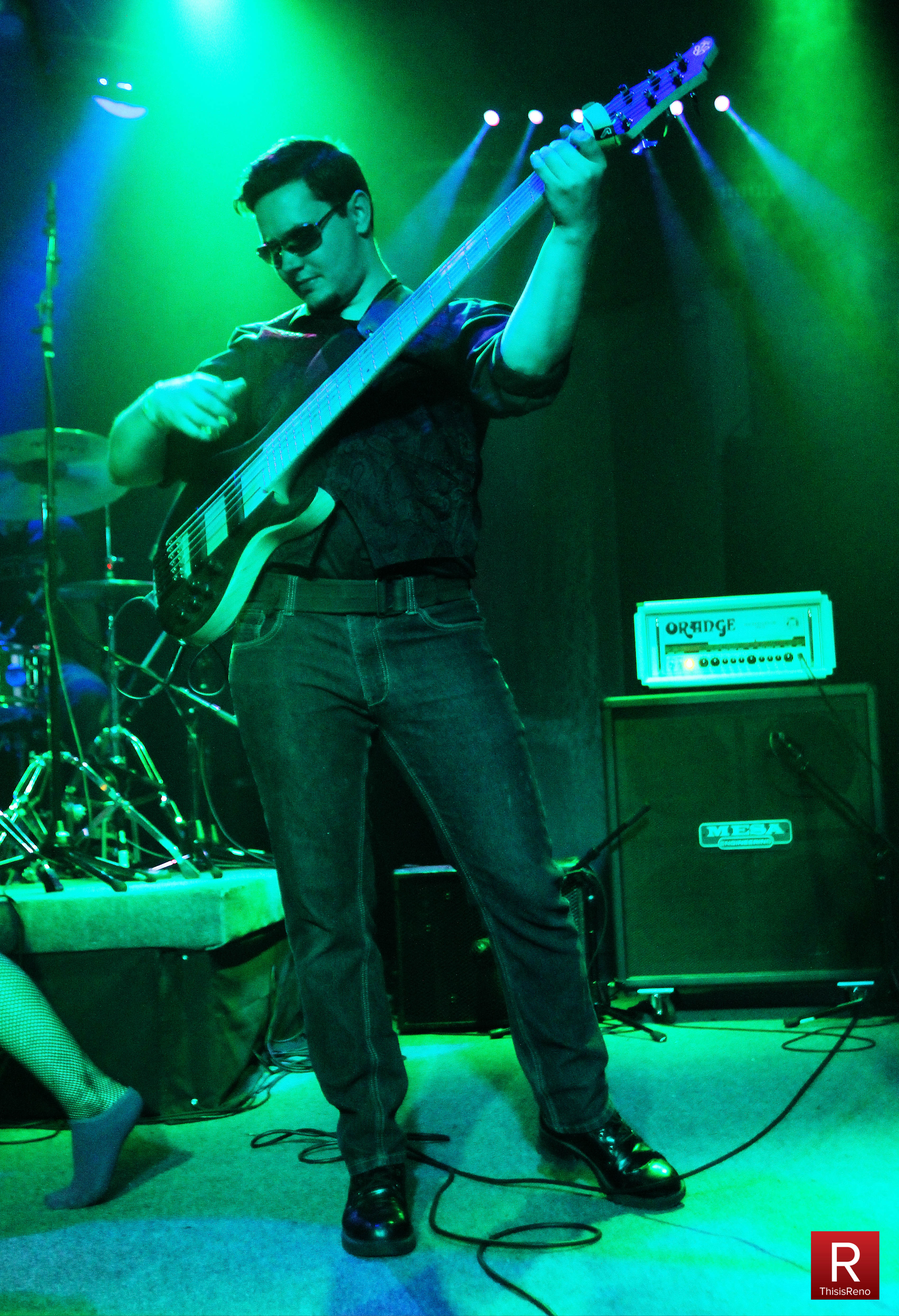 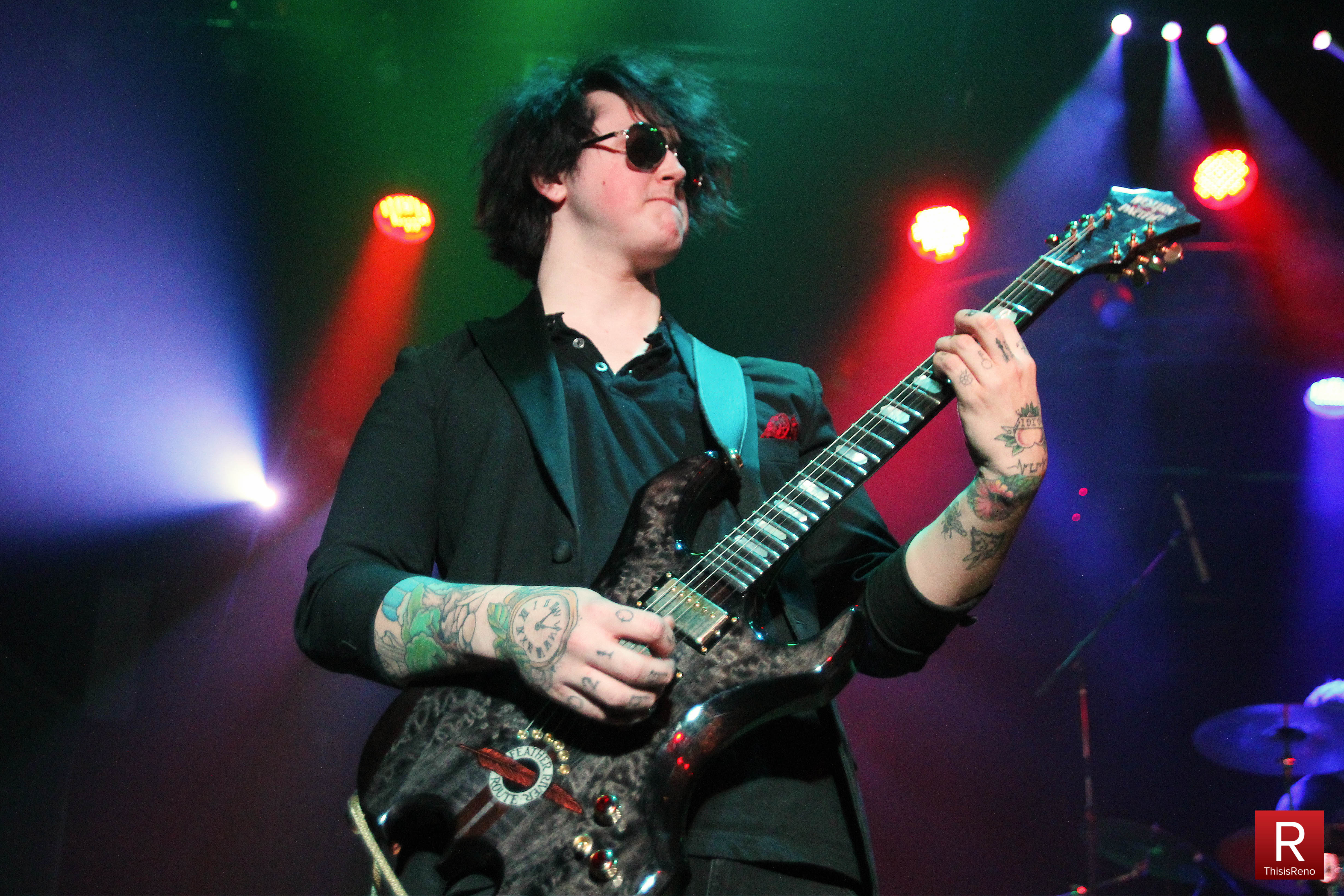 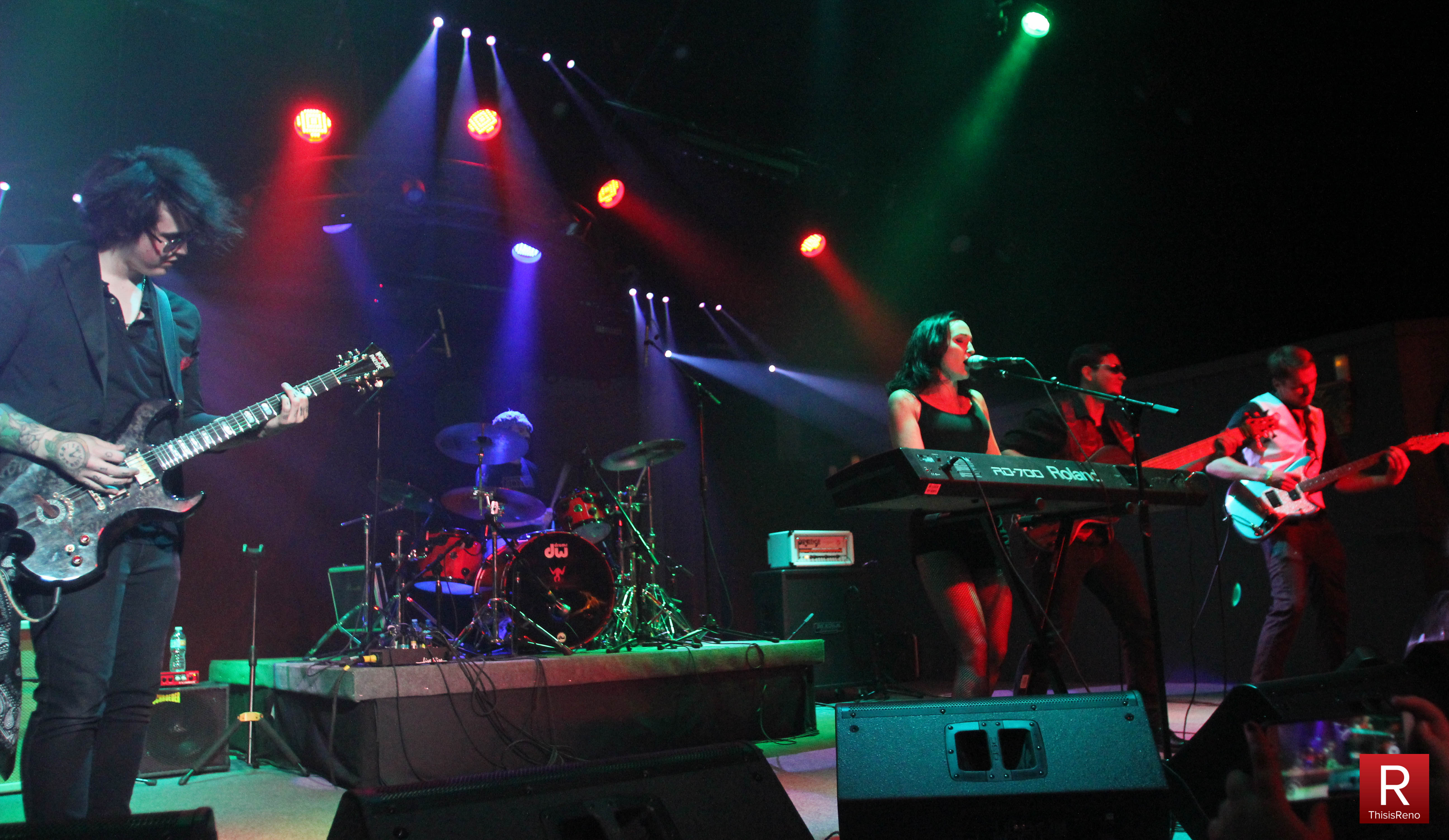 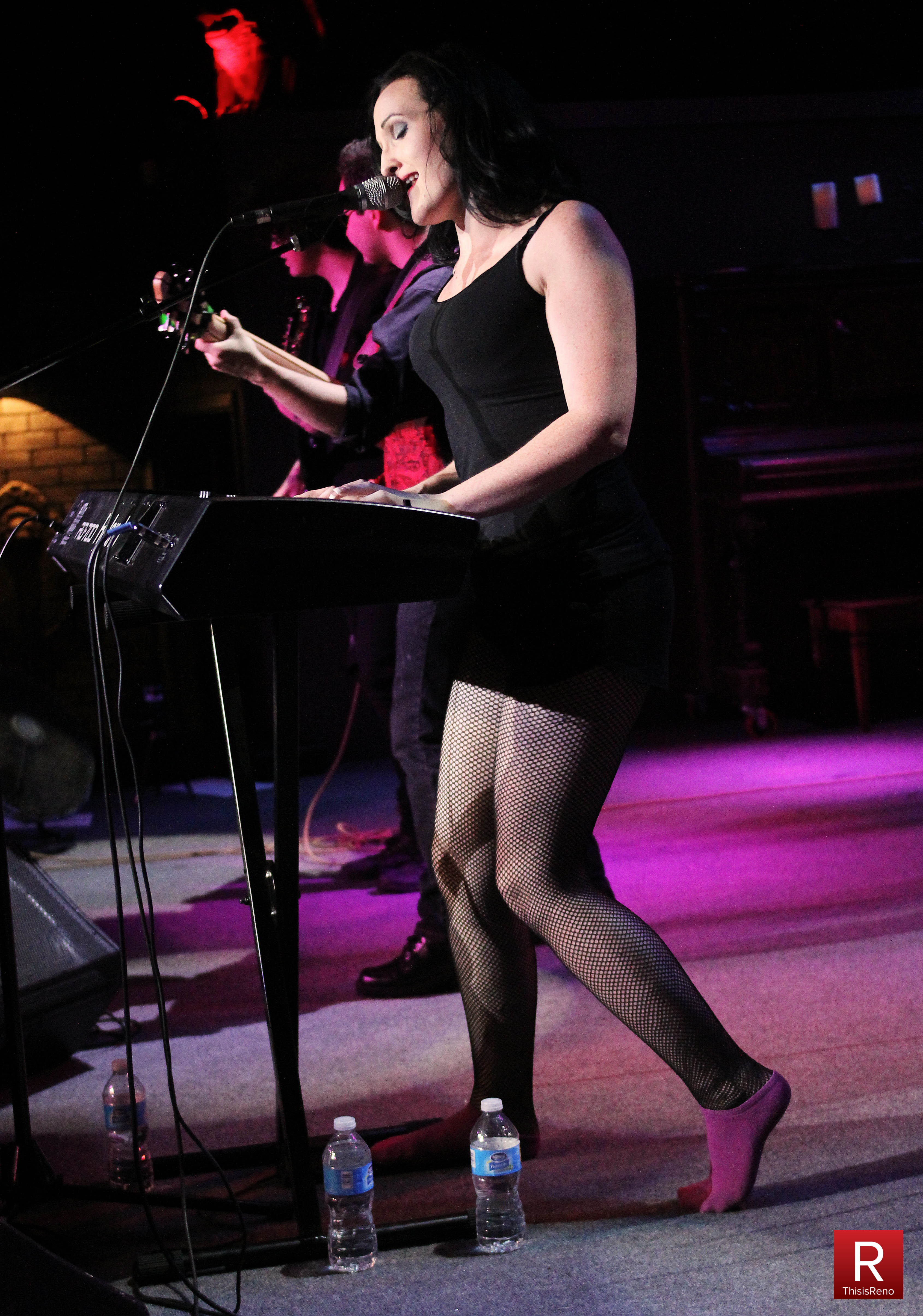 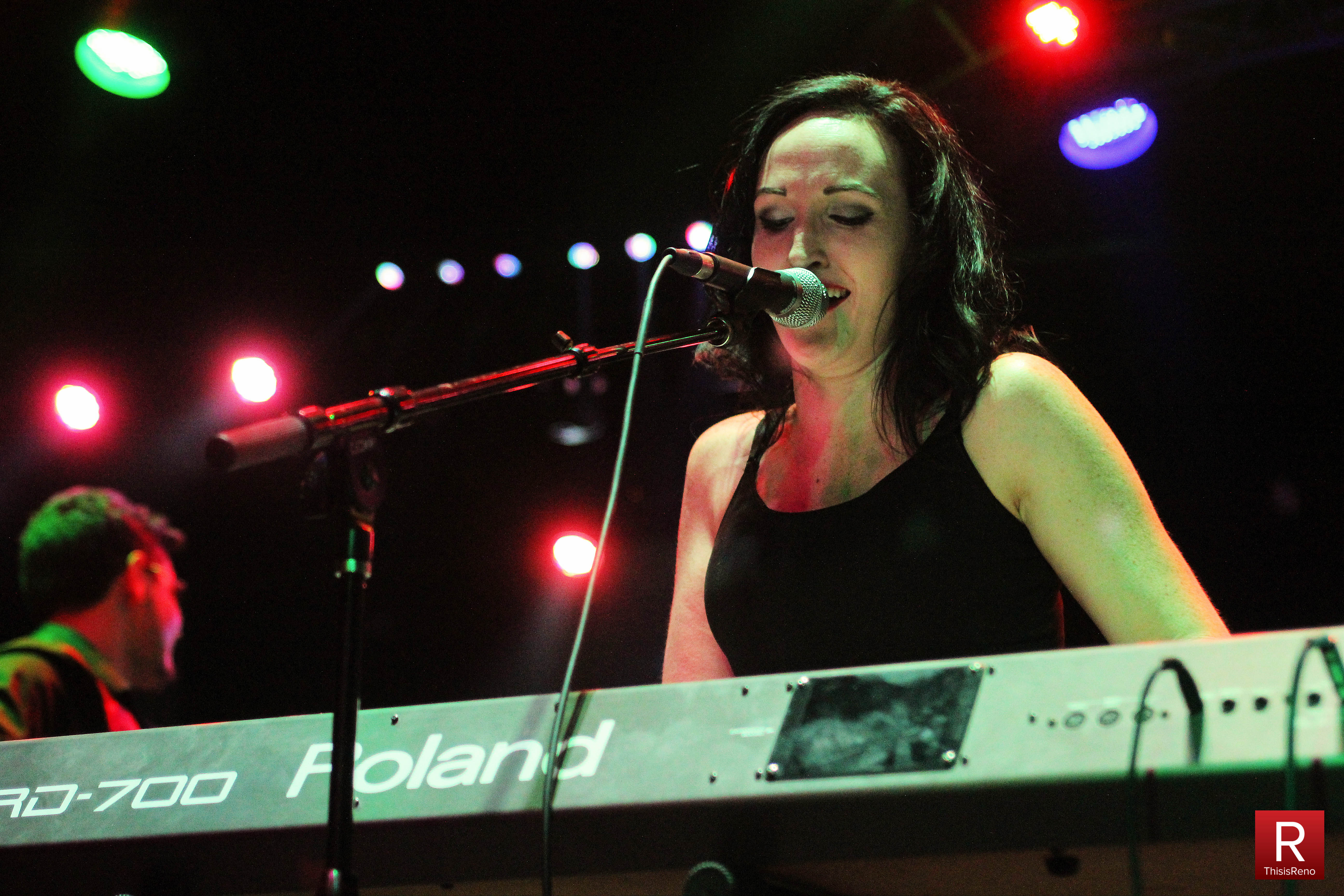 Alisha Sadler is a nominee for a Forte Award. 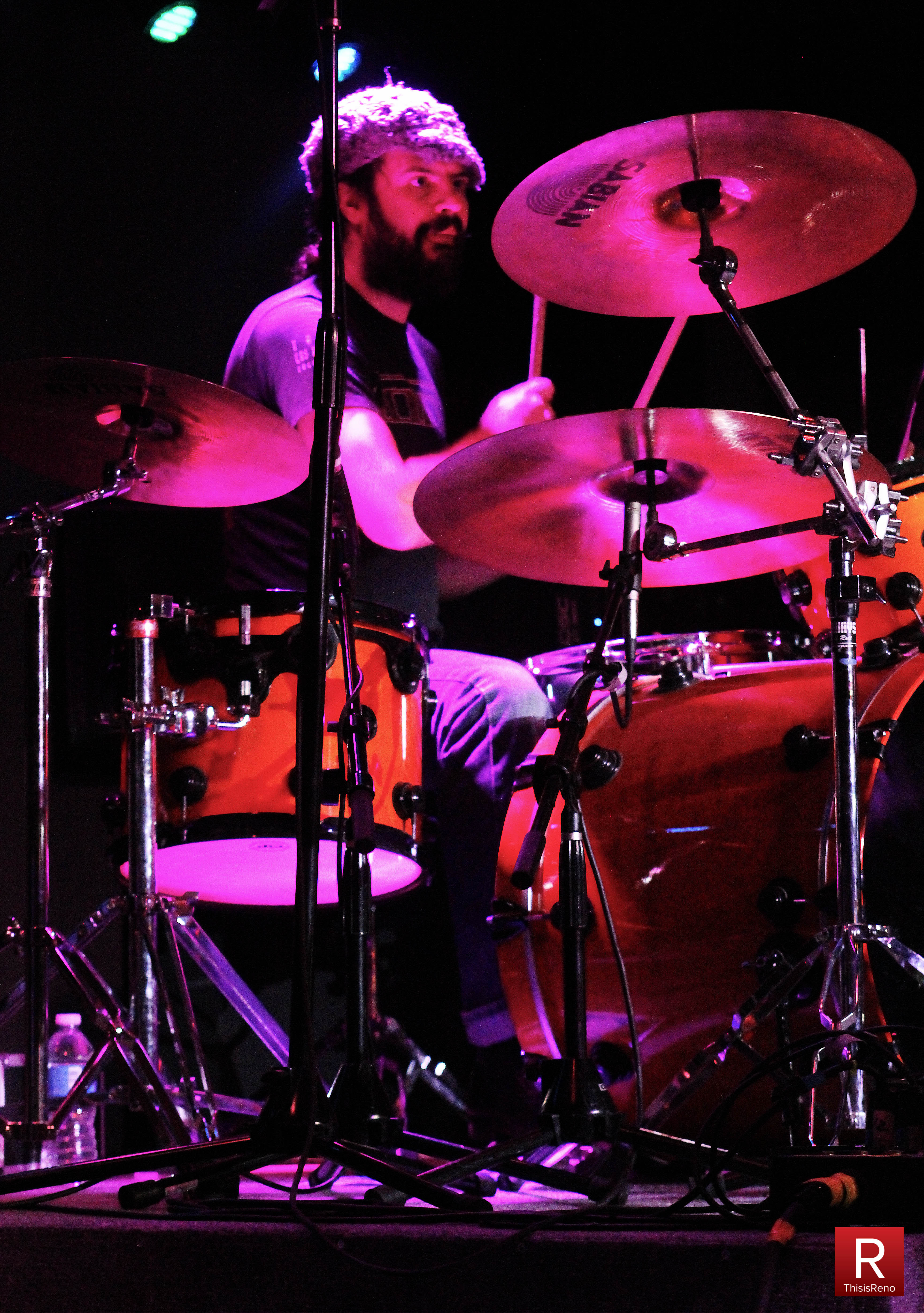 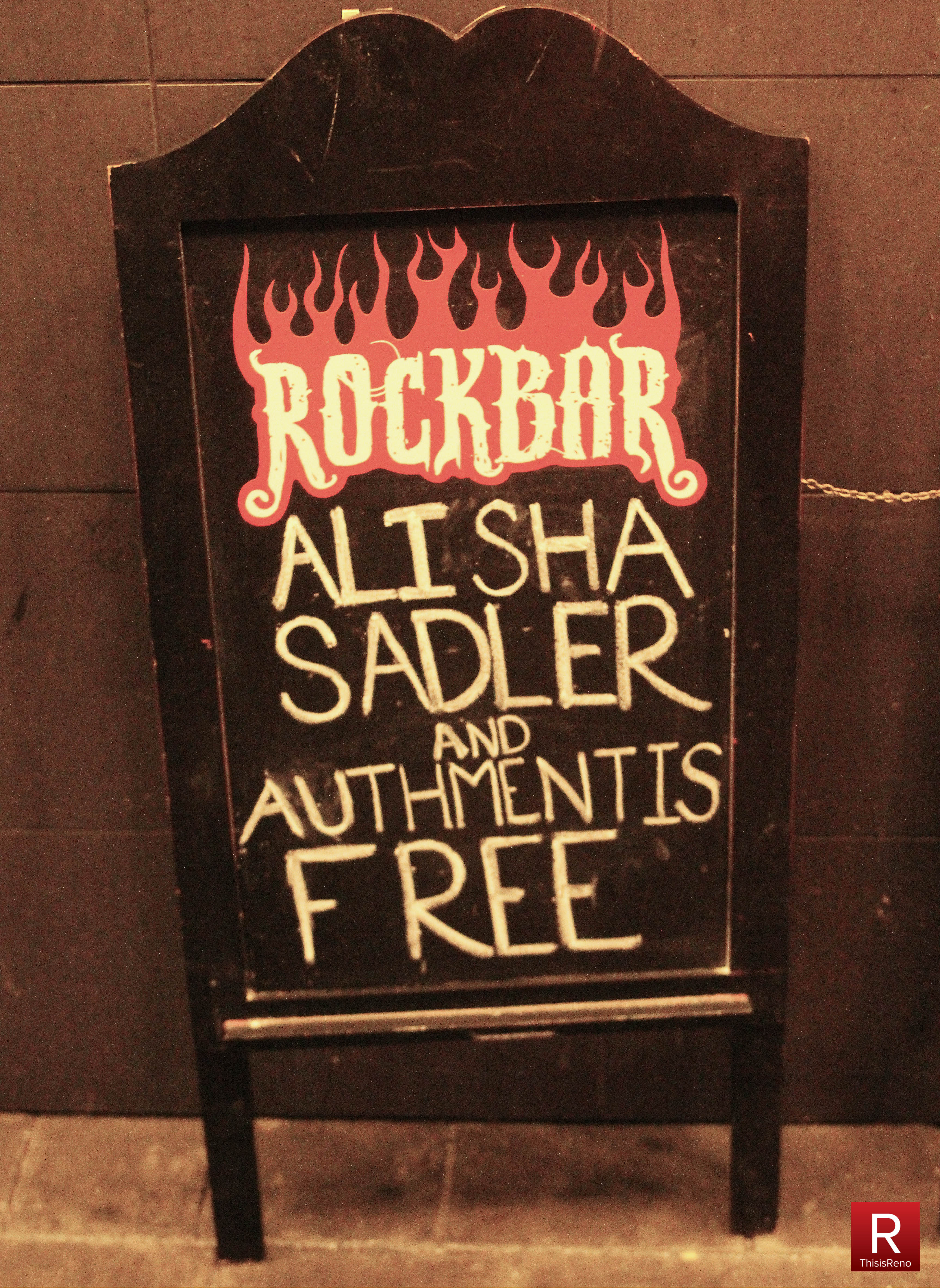 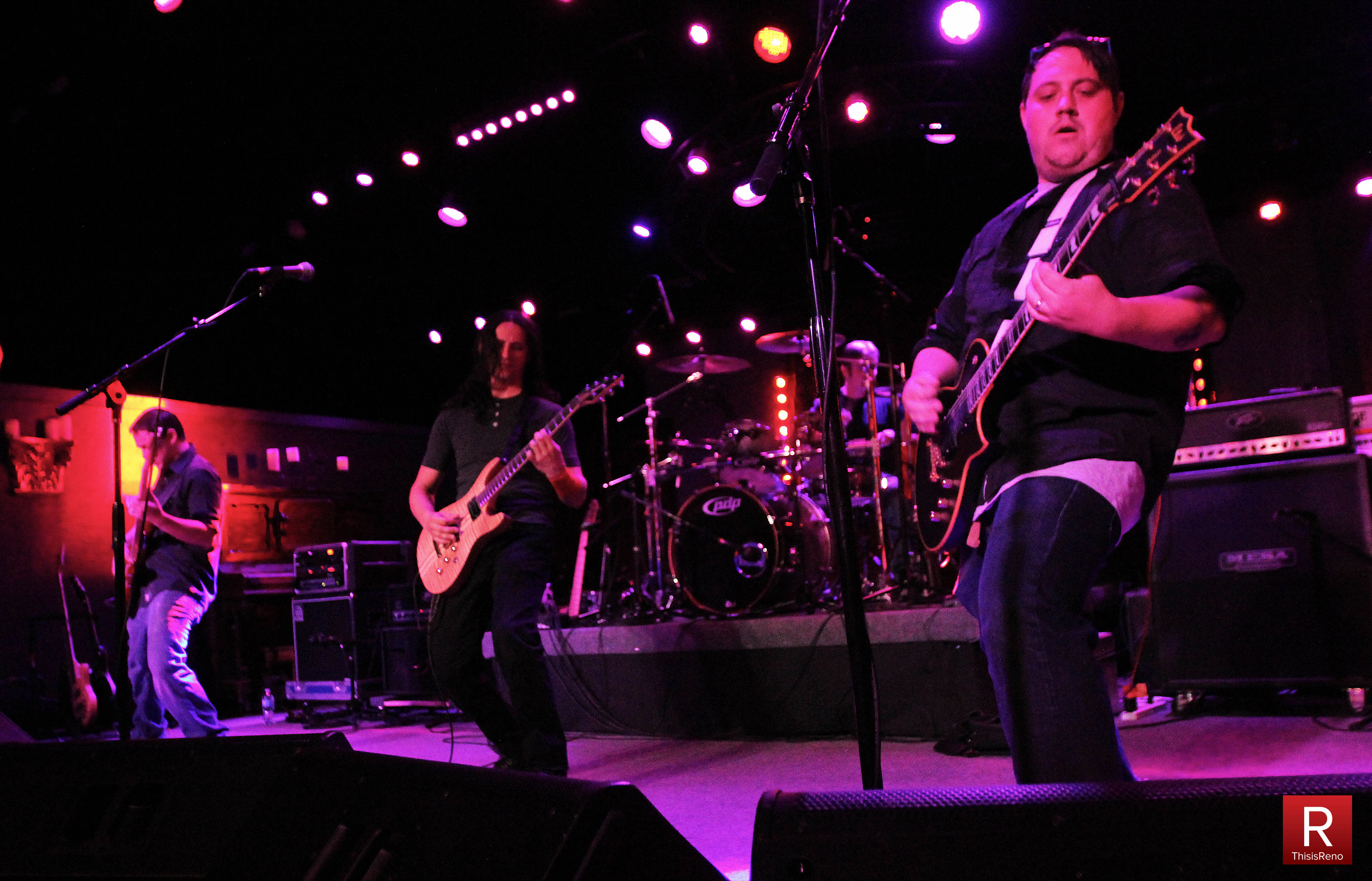 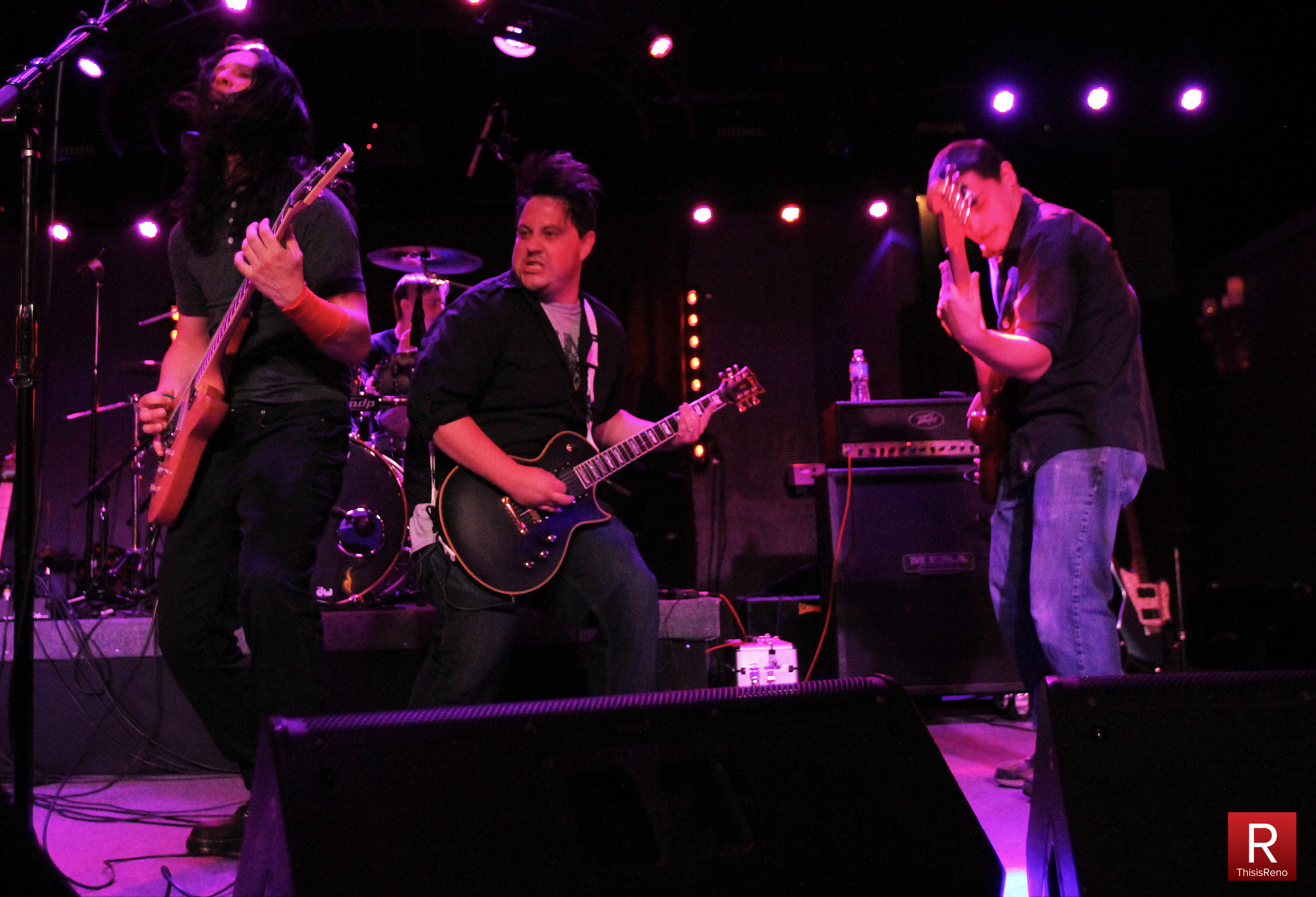 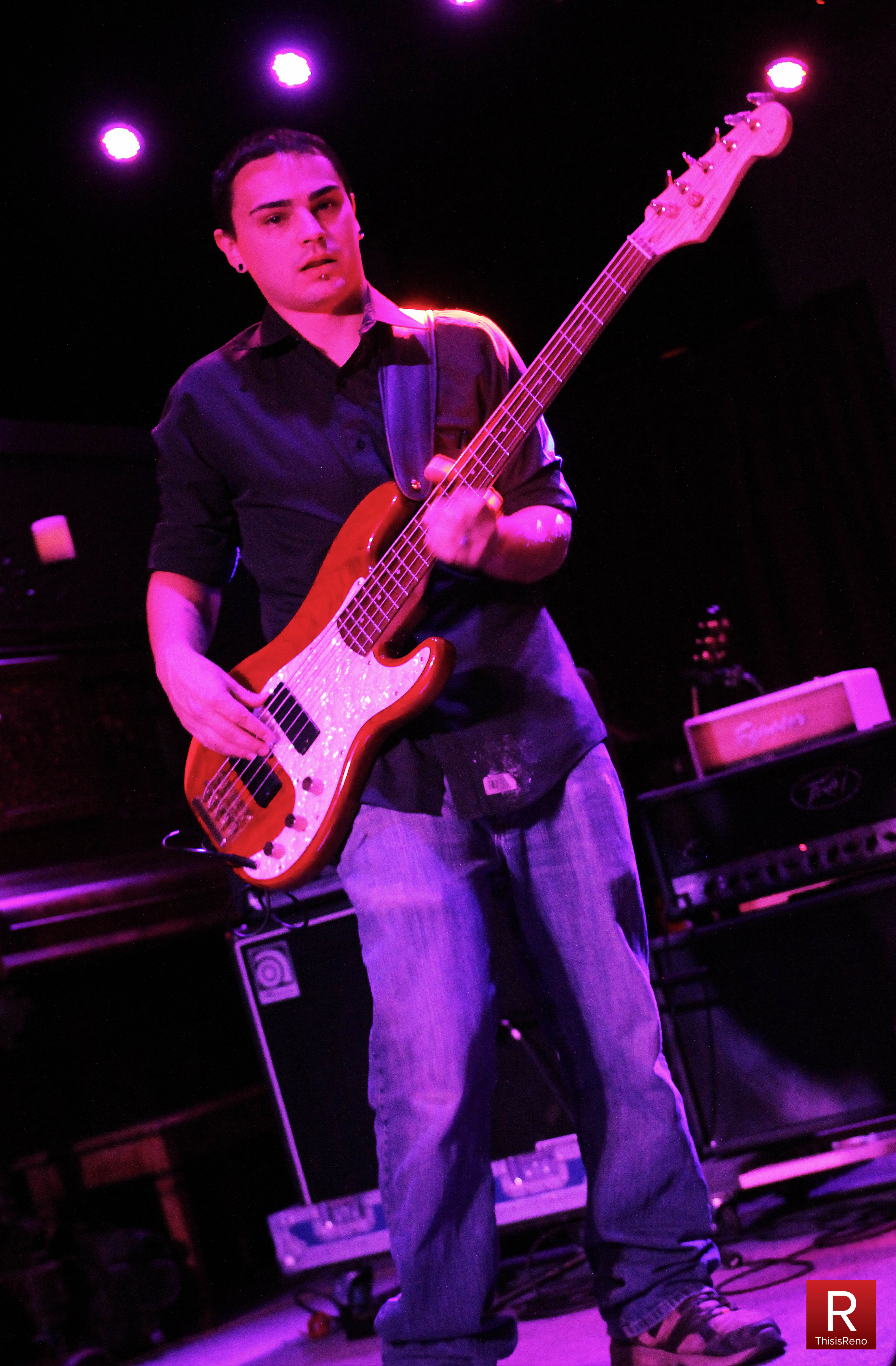 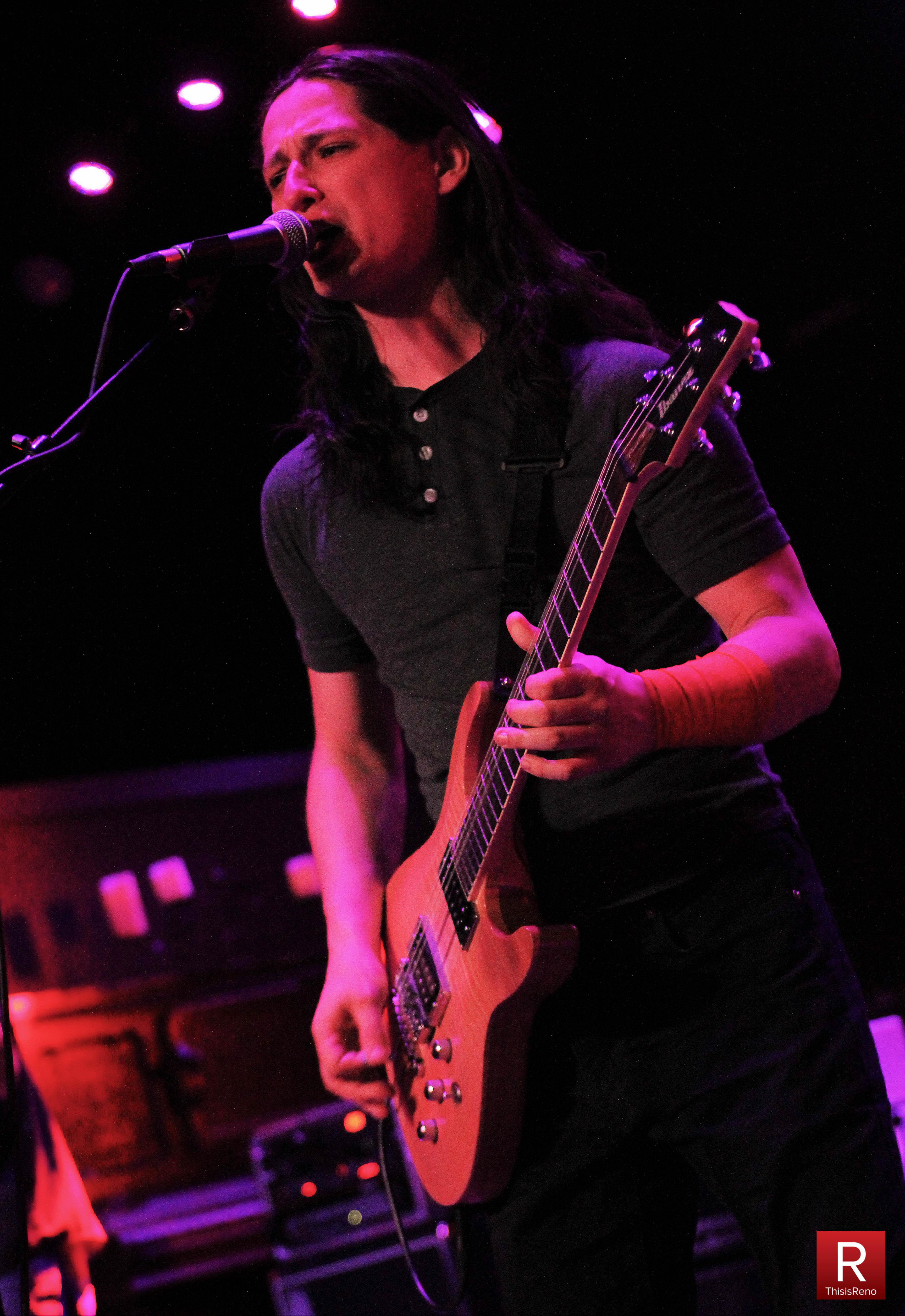 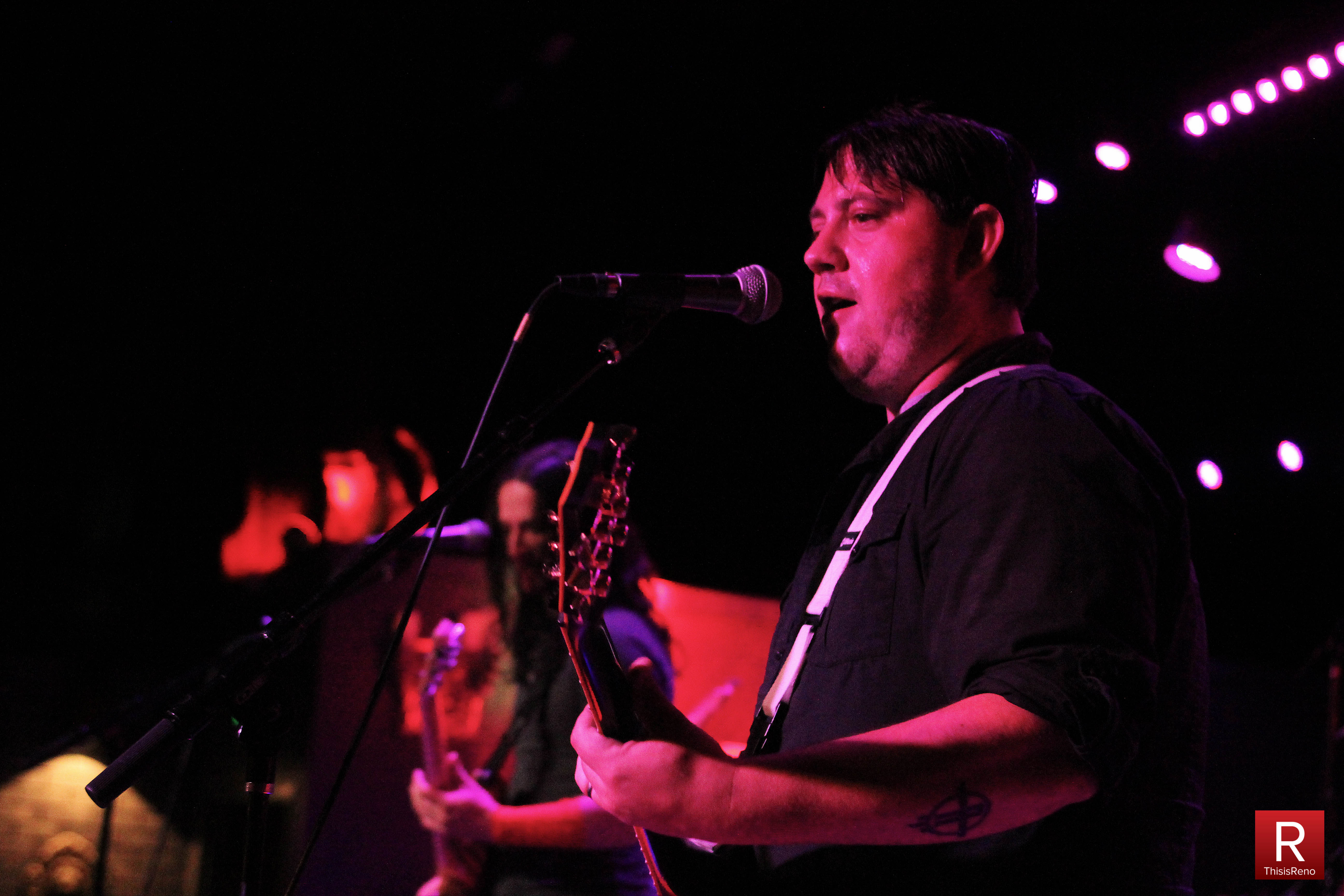 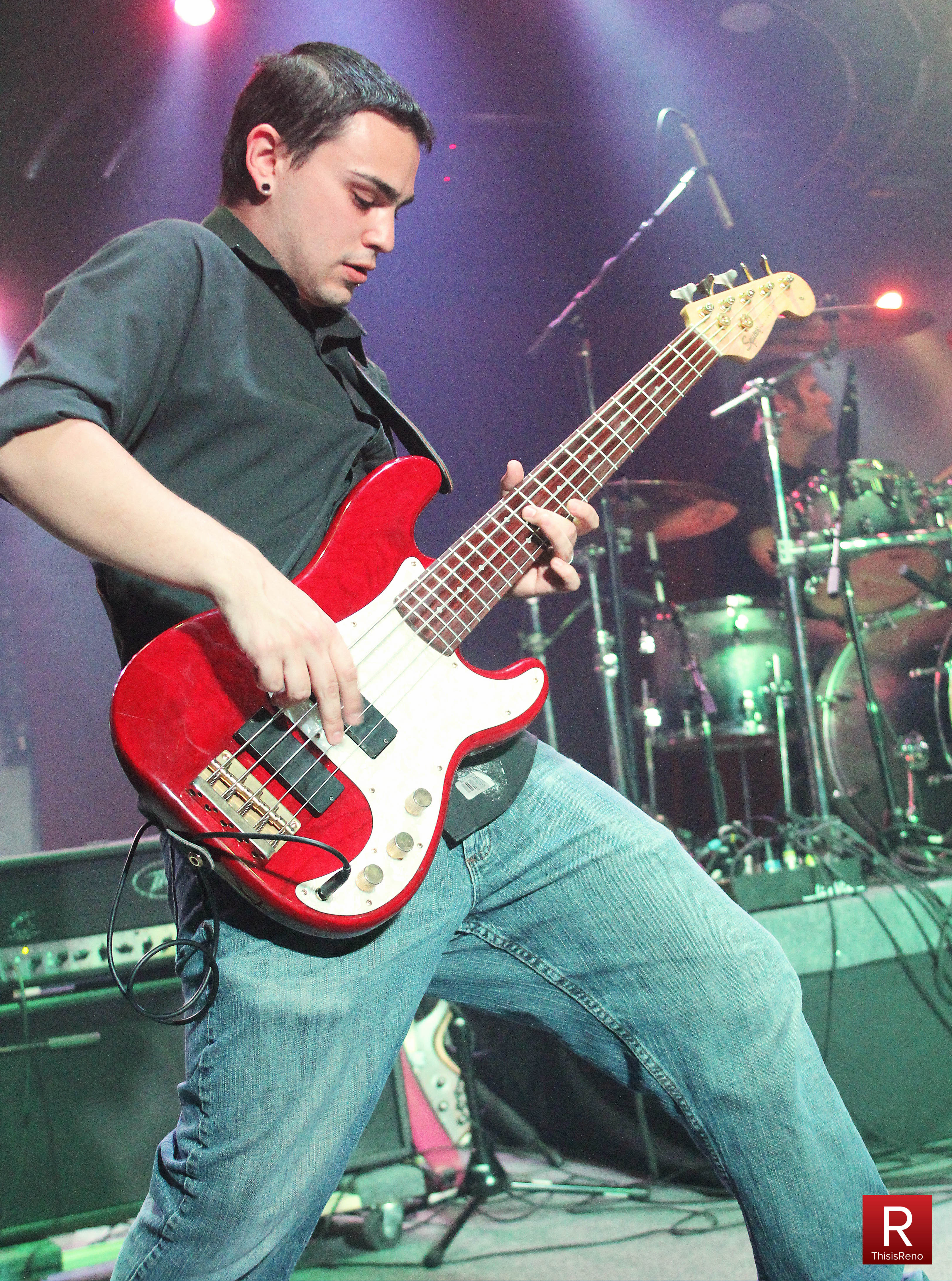 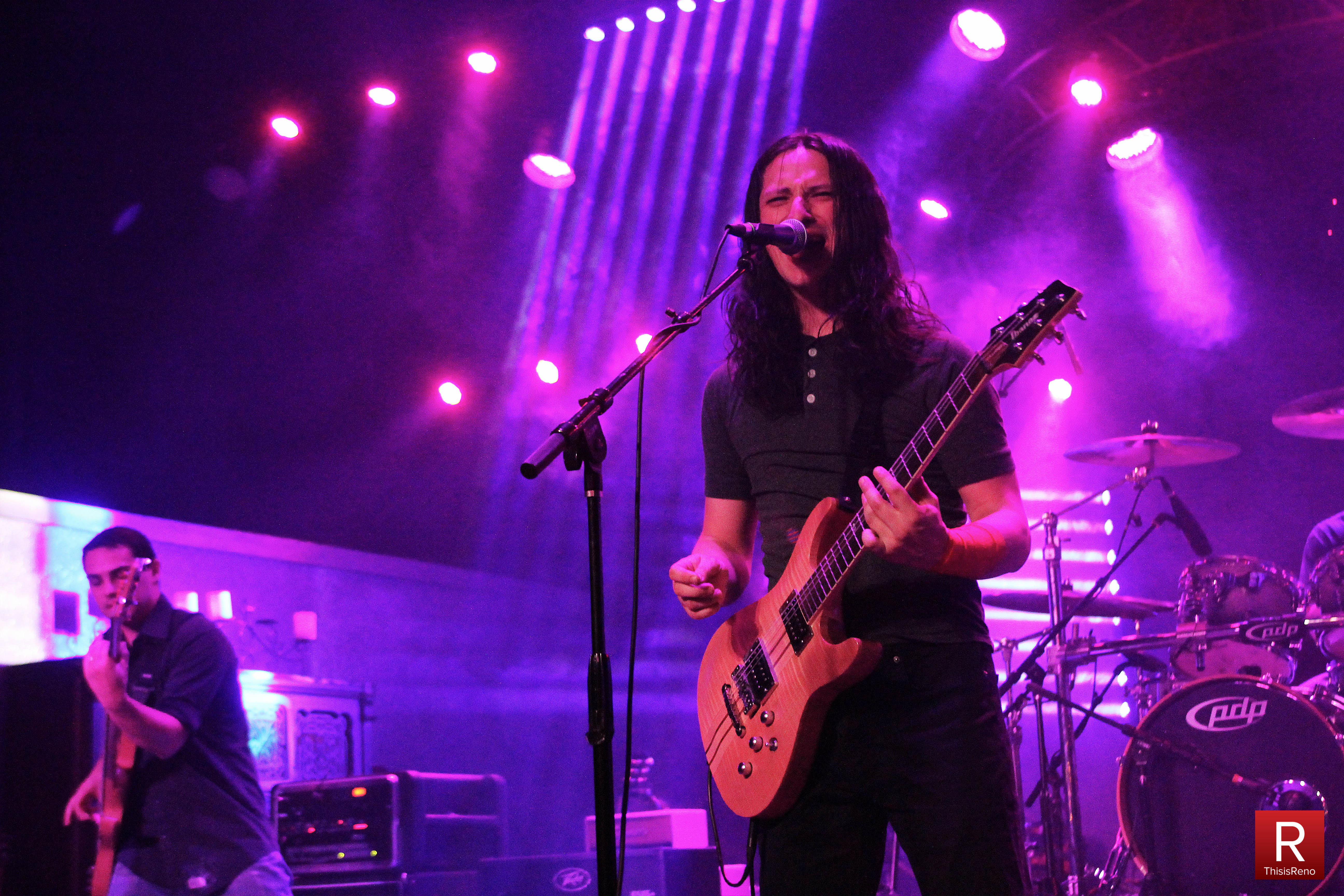 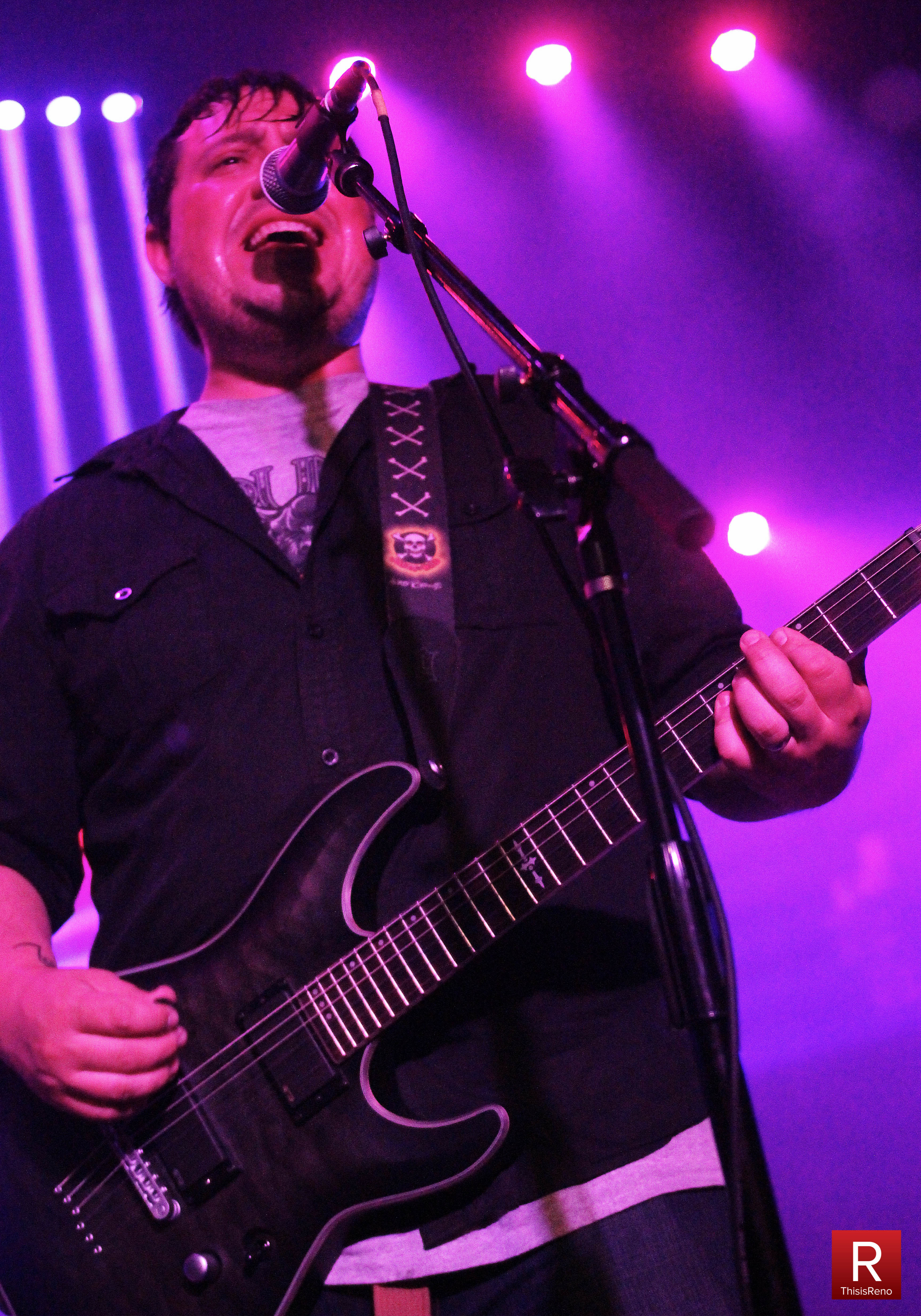 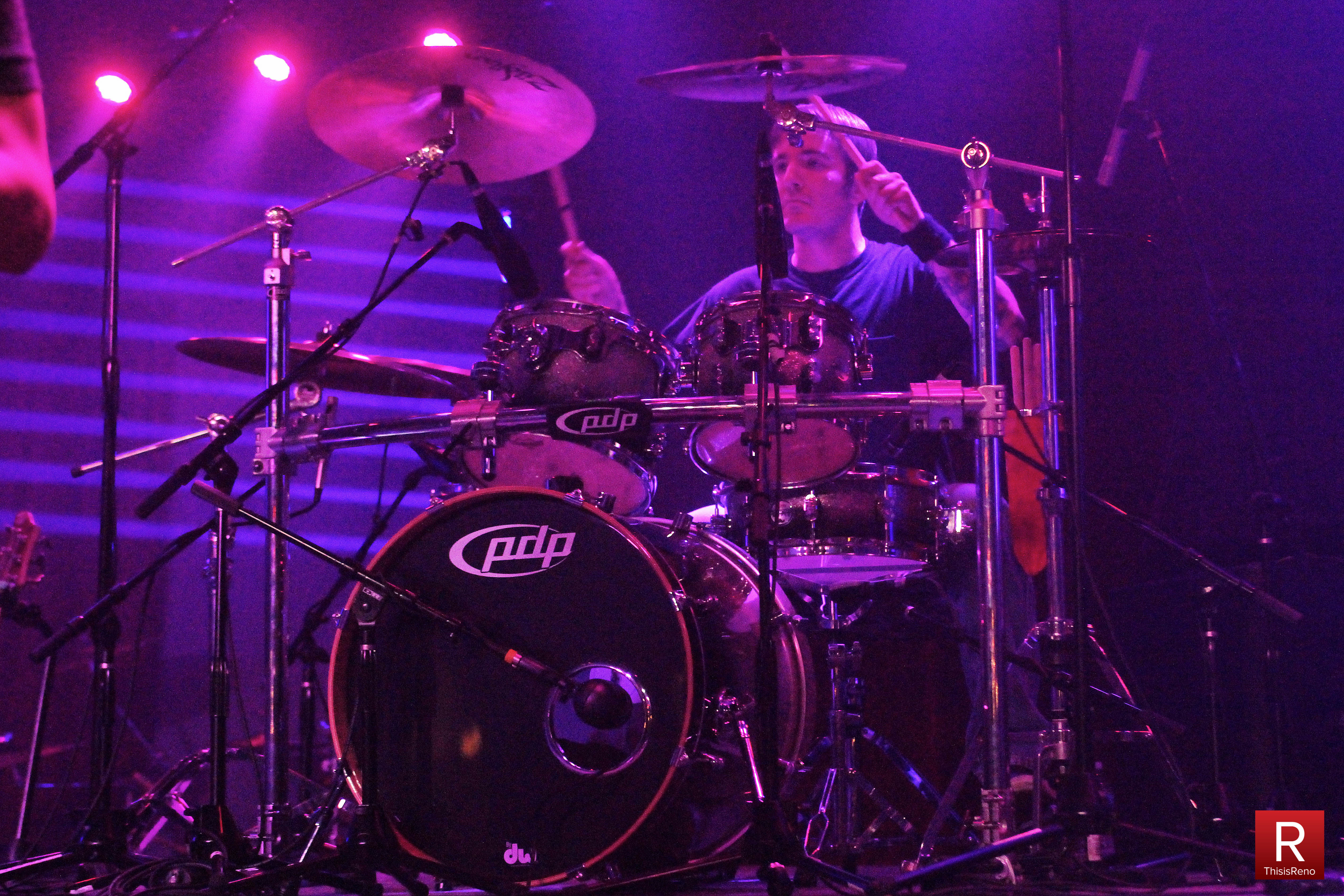 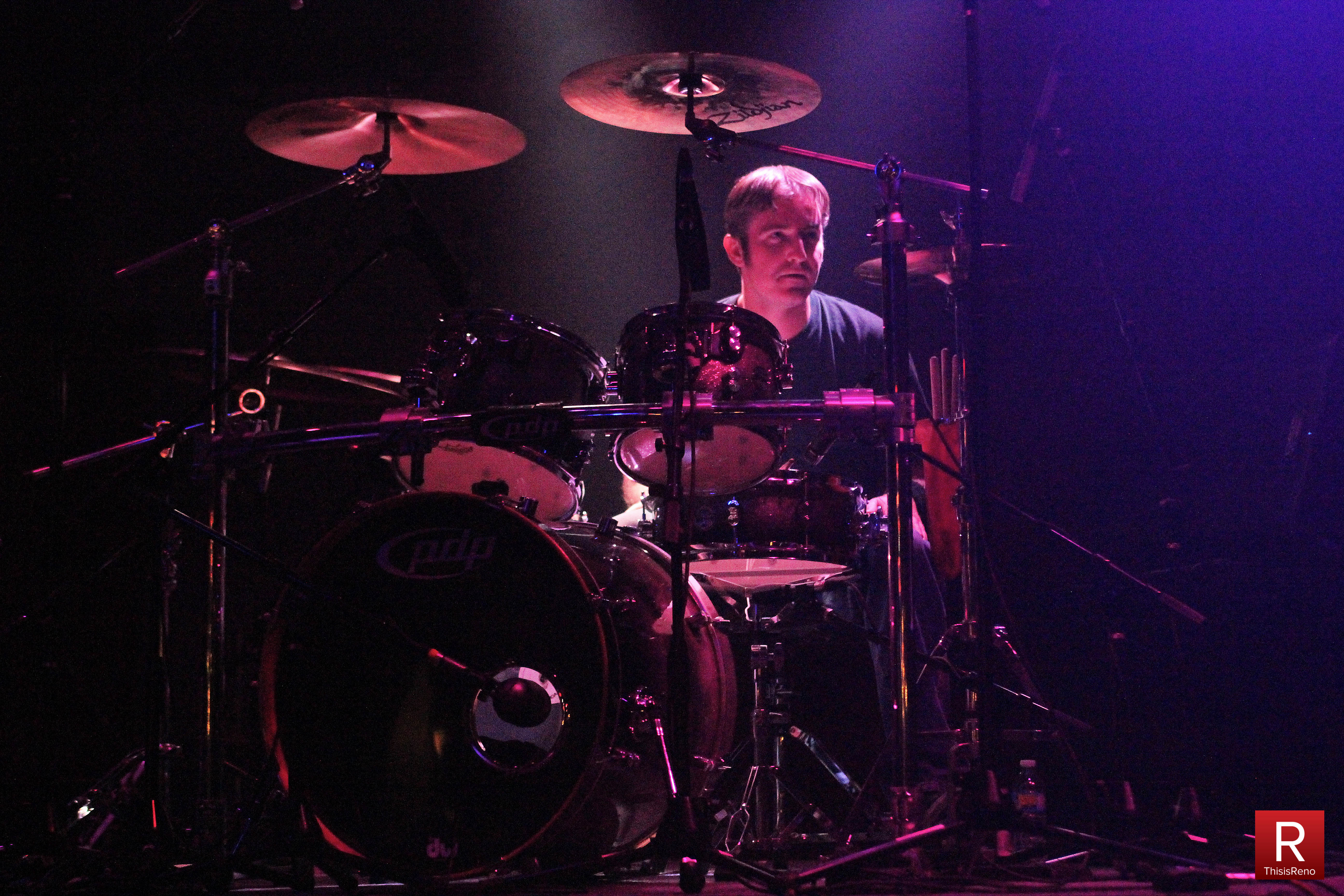 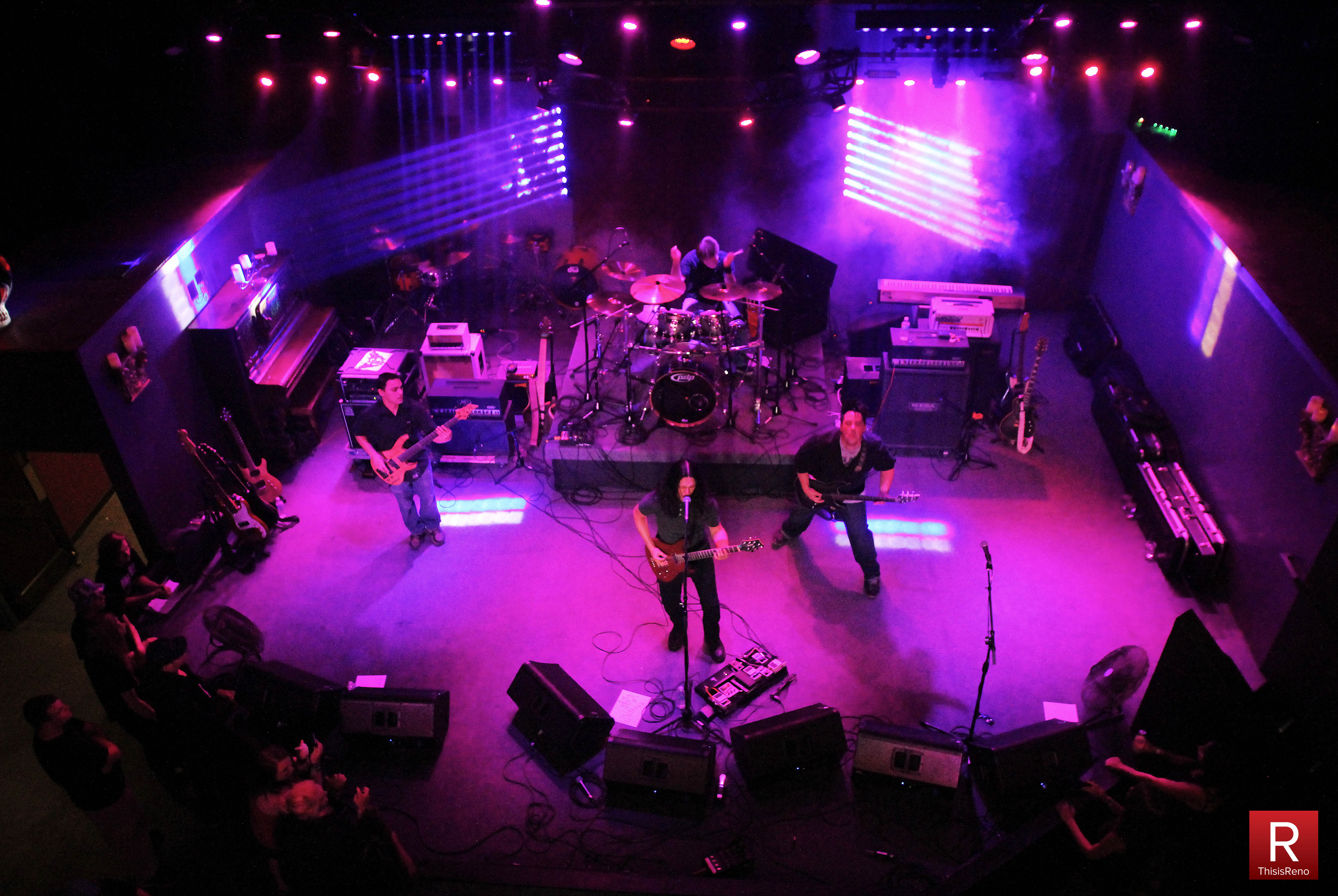 Reno’s newest concert venue, The Rockbar Theater, opened up the stage to local rock bands Alisha Sadler and Authmentis. The tickets were free for this one, the usual ticket price for locals night is $5.00 which is a pretty good deal to see Reno’s best play with the awesome sound and great lighting the venue has to offer.

This was the second Reno locals night the venue has added to their hopefully weekly lineup. The first locals night was on Wednesday July 6, 2016 which featured local rockers Crush and Nick Eng.

Attendance was fair for a midweek show. I’m quite sure when the word gets out more about the local night shows that will change. I was very happy to see many of the bands from Reno’s local music scene in attendance such as From The Ruins, Anchors For Airplanes, The Electric, Dead Letter Disciple, Limbs Of The Arbitrator and Salythian just to name a few (if i missed any bands my apologies).

Authmentis was up first with a red hot set that went over sixty minutes at least.

In case you already didn’t already know, Authmentis is a four-piece American Rock/Metal band based out of Reno, Nevada, Founded January 1st, 2005. Their music covers a variety of genres including acoustic rock, heavy metal, alternative rock, and classical music. As a band that writes their own music, Authmentis creates songs that are structured both traditionally and progressively in nature, and are often characterized as haunting, aggressive, and melodic. Authmentis has released three albums to date: Original Mind (2007), House of Shadows (2011), and The Patient (2014).

The band has shared the stage with many national touring bands like All That Remains, SOIL, Saving Abel, Trapt, A Skylit Drive, Dirty Penny and headlined in venues such as the Knitting Factory Reno, Lawlor Event Center, The Reno Underground, The Alley (Sparks) and now the Rockbar Theater Reno.

As usual Authmentis was in perfect form, this band has charisma which is the reason they have such a huge following. Frontman and lead vocalist Spivey was spot on vocally and commanded the stage like a rockstar. He’s very good at interacting with the audience to keep them rocking to every song the band plays also setting up the fans for the headliner. The rest of the band looked and sounded great as they always do. This band never disappoints.

Now for the headliner, Alisha Sadler hits the stage.

Alisha Sadler is a captivating alternative rock band formed in August 2015, based in Reno, Nevada. The band takes listeners on a journey through a musical world where passion and heartfelt emotion meet a pinch of darkness.

The bands debut album, “Blood Lust” (written, recorded, & produced by Jesse Easter, Ryan McKinnon, Alisha Sadler, and Greg Sadler) is set to be released in 2016. The band worked very hard on the new record and are very confident that their fans will love every song. Alisha Sadler has performed at venues such as The Knitting Factory Reno, Psychedelic Ballroom & Jukejoint (PB&J’s) and St. James Infirmary and now adding the Rockbar Theater to the list.

The band blew the roof off at this show. This band, although being relatively new to the Reno music scene, has only been around a little over a year or so. With that said, they look, play and act like a seasoned band that has been around much longer. Frontwoman and lead vocalist Sadler is noticeably getting better with every show she plays. The highlight of the night to me was the duet she did special guest Jesse Easter, it absolutely got everyone attention and showed just good these guys and gal can be in a live show. Alisha Sadler is very much worth seeing again. I have a feeling about this band; be sure to catch them at their next gig, you’ll be glad you did.

As for the Rockbar Theater, I can’t say enough on how great the co-owners Susan Cramer and Robert Farrell did with the venue. The sound and most importantly to me the lighting have improved from what was in there before 110%. Not only that, but they now have a lighting guy that knows how to light up a stage.

Everyone be sure to catch the Rockbar Theaters next local’s night and find out everything about the venue and who’s next on their website at http://rockbartheater.com/. But most importantly, don’t forget to support your local bands and venues … GO TO A SHOW.