While I covered the Santa Pub Crawl show at the Rockbar Theater Reno this year, new band Different Seasons caught my attention. As three young guys were getting ready to get the show on the road I remember thinking, “this is going to interesting letting these ‘kids’ open the show.”

Well, guess what. These “kids” proceeded to blow the roof off the place. My first impression could have not been more wrong. The guys of Different Seasons knew exactly what they were doing and they did it very well.

Scroll down for more about the band. 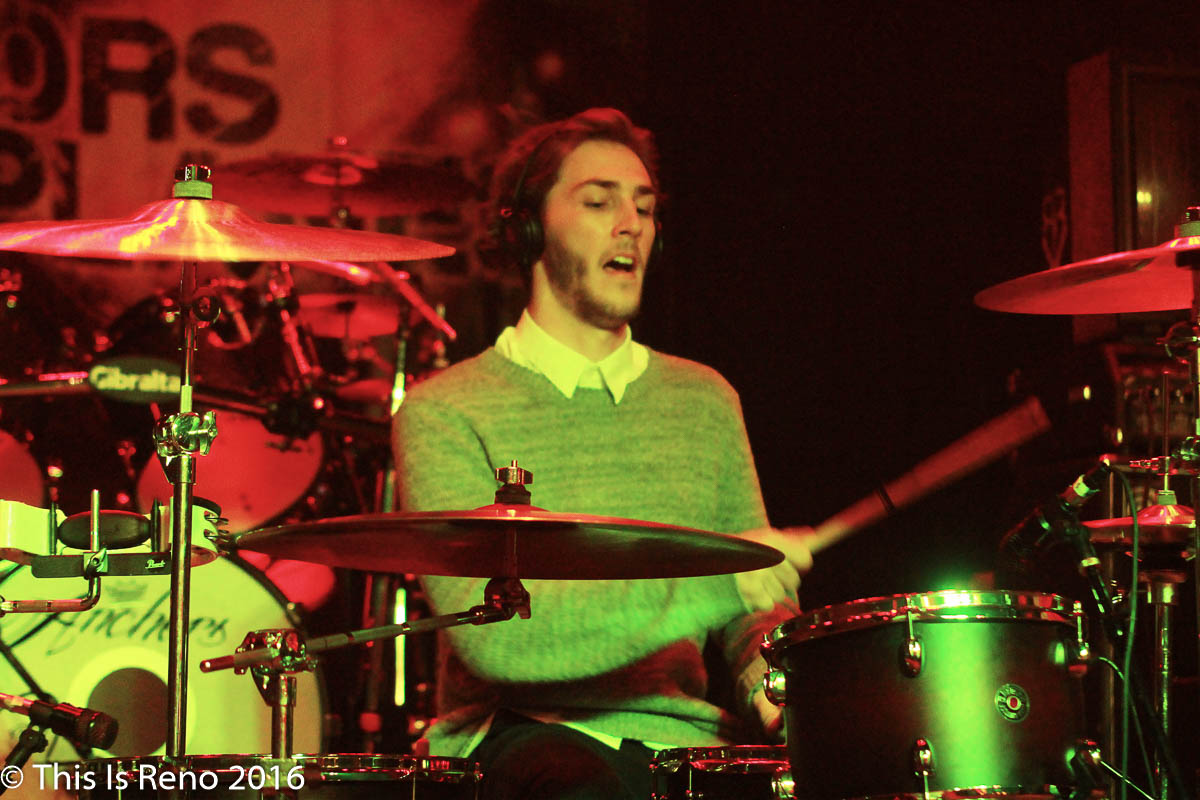 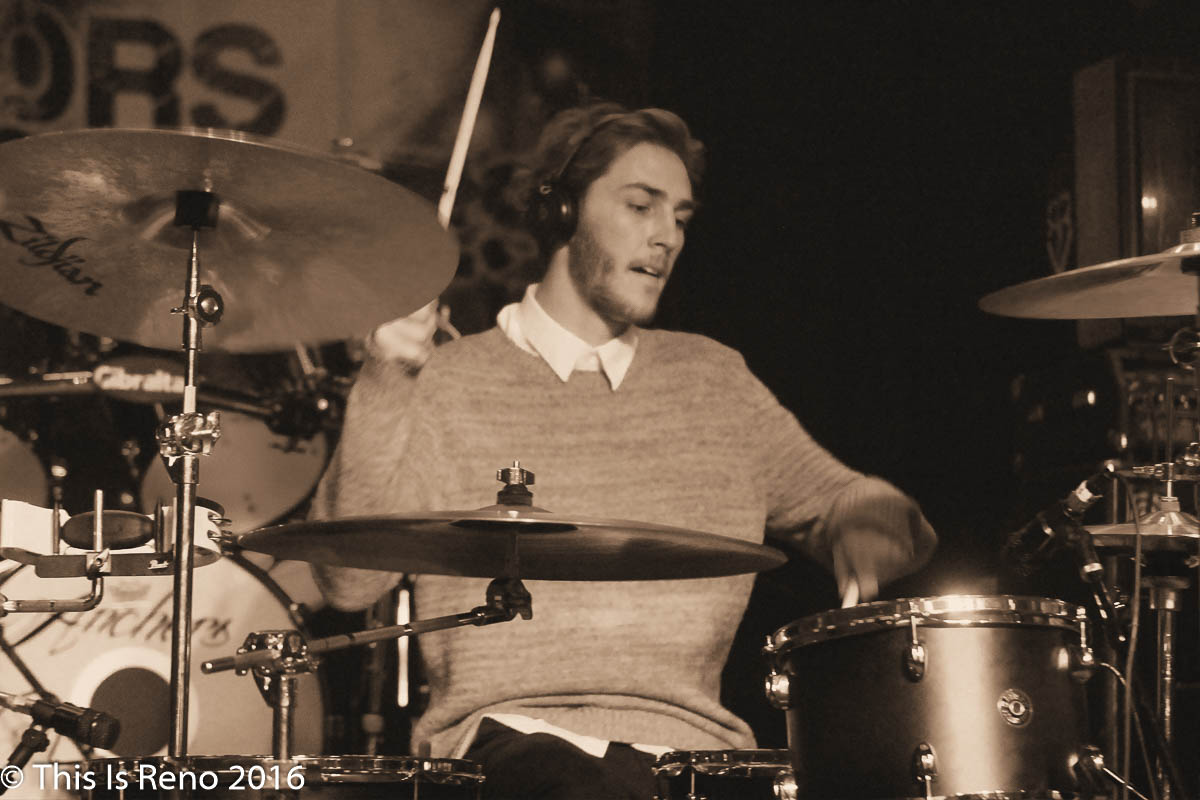 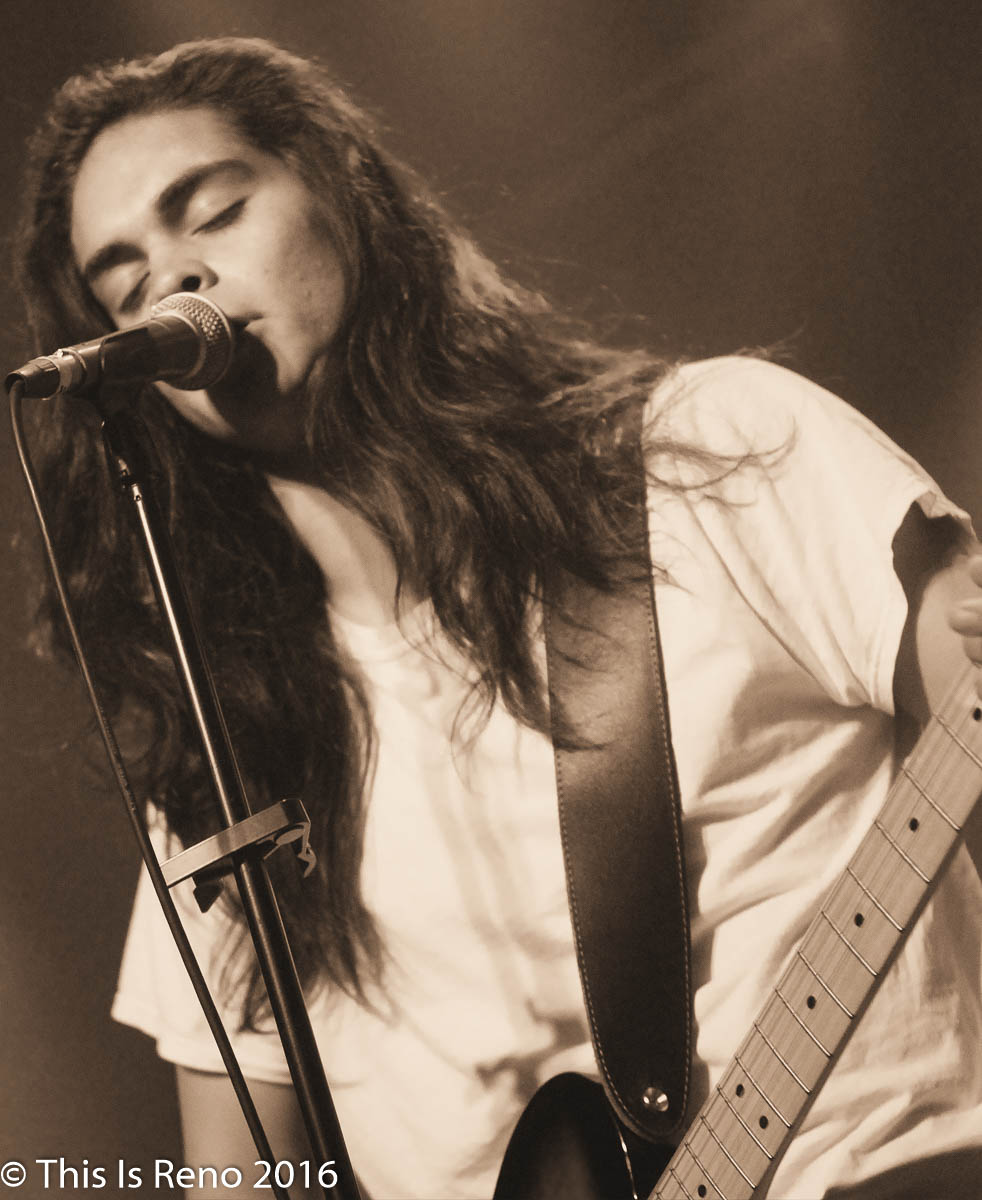 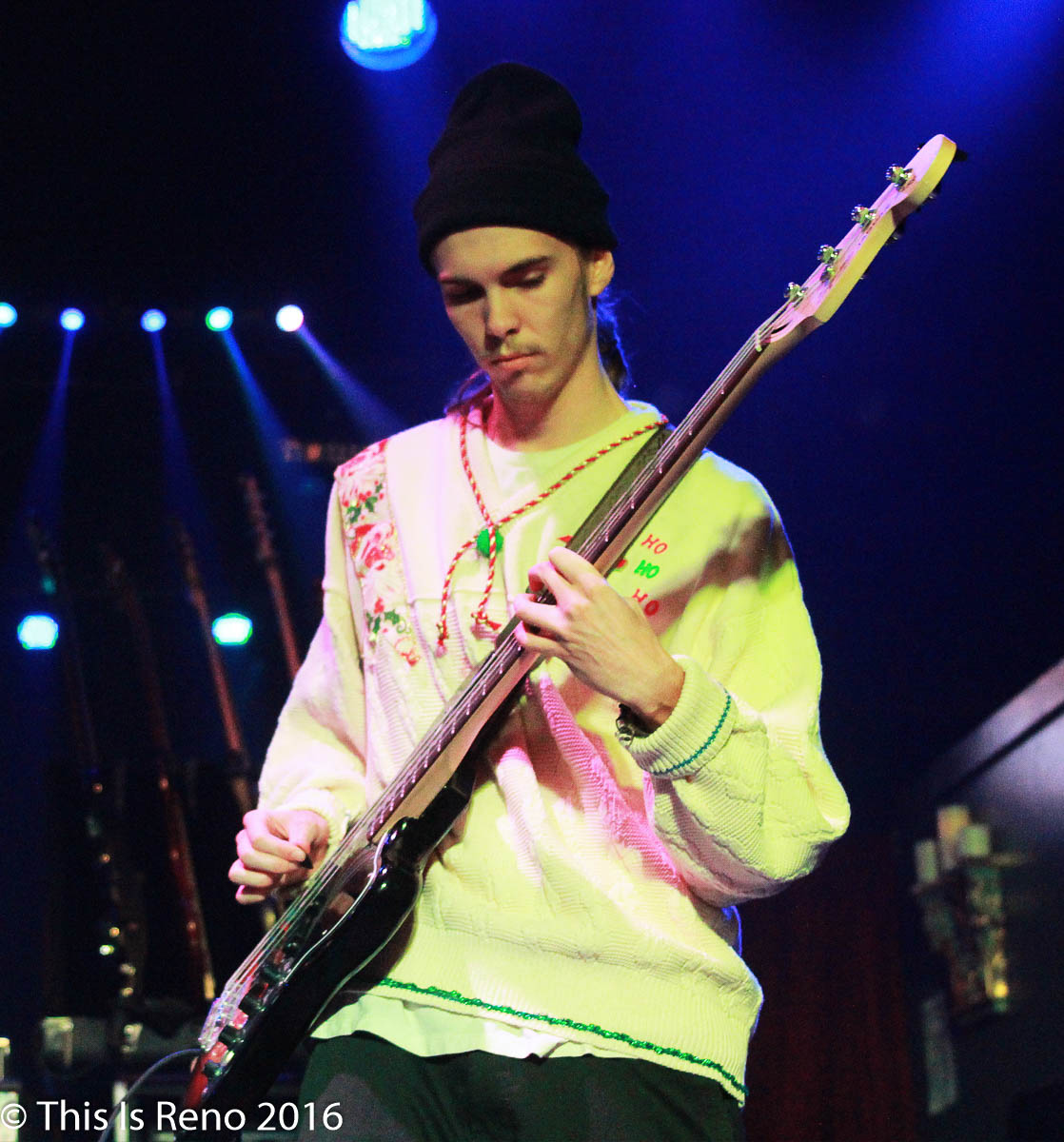 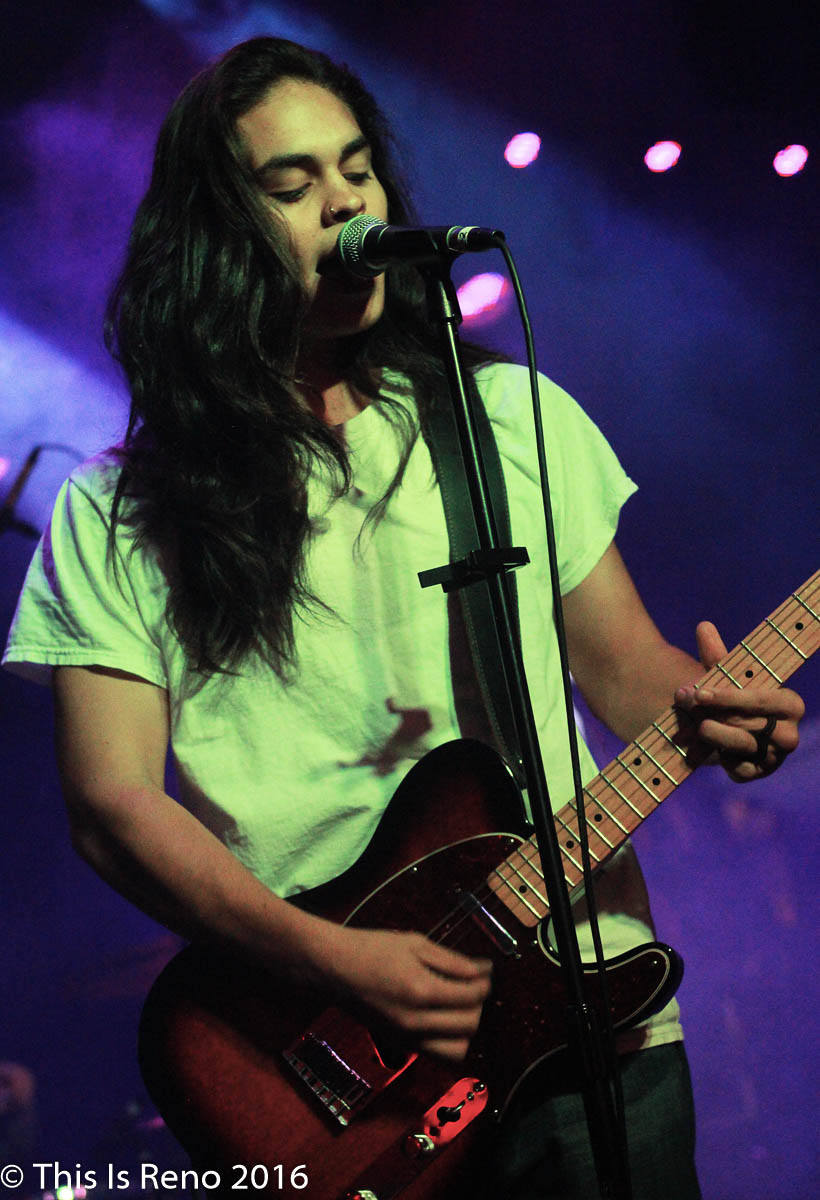 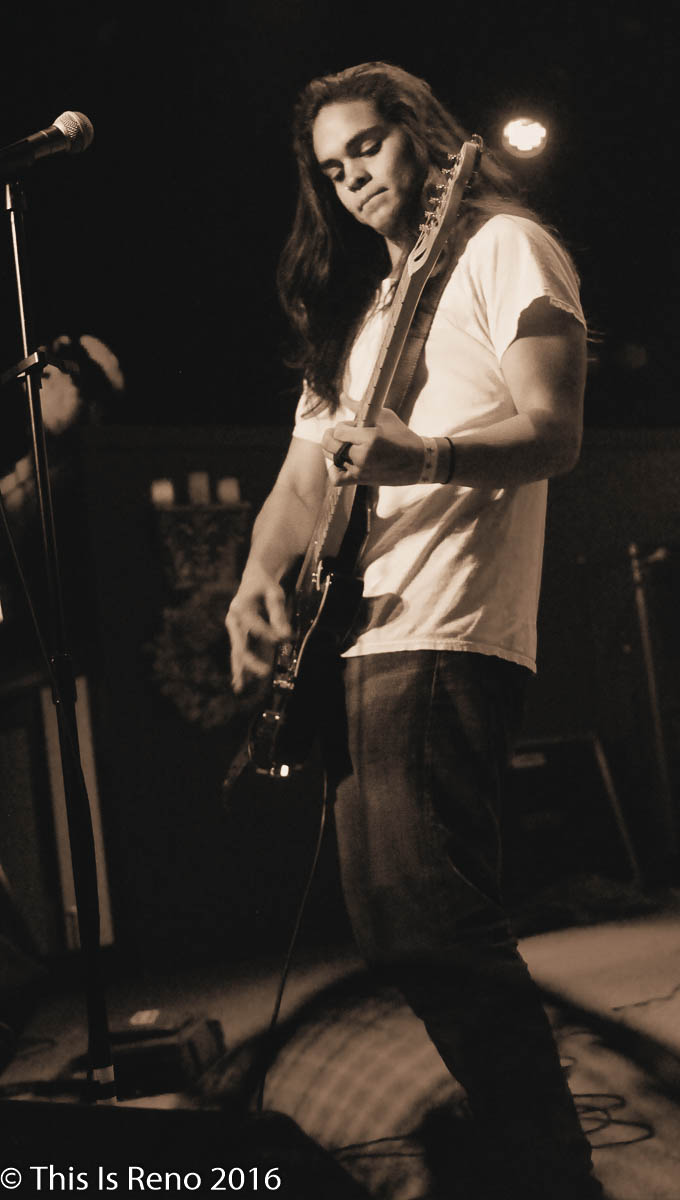 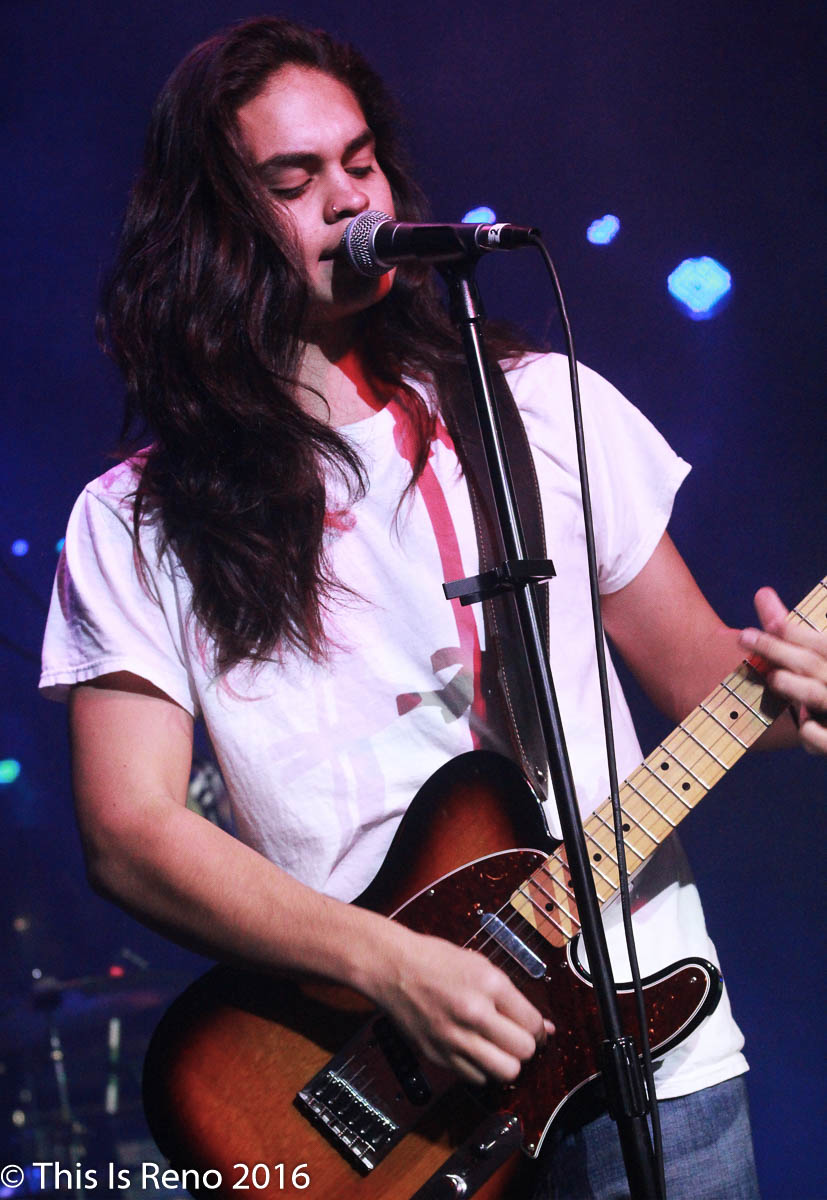 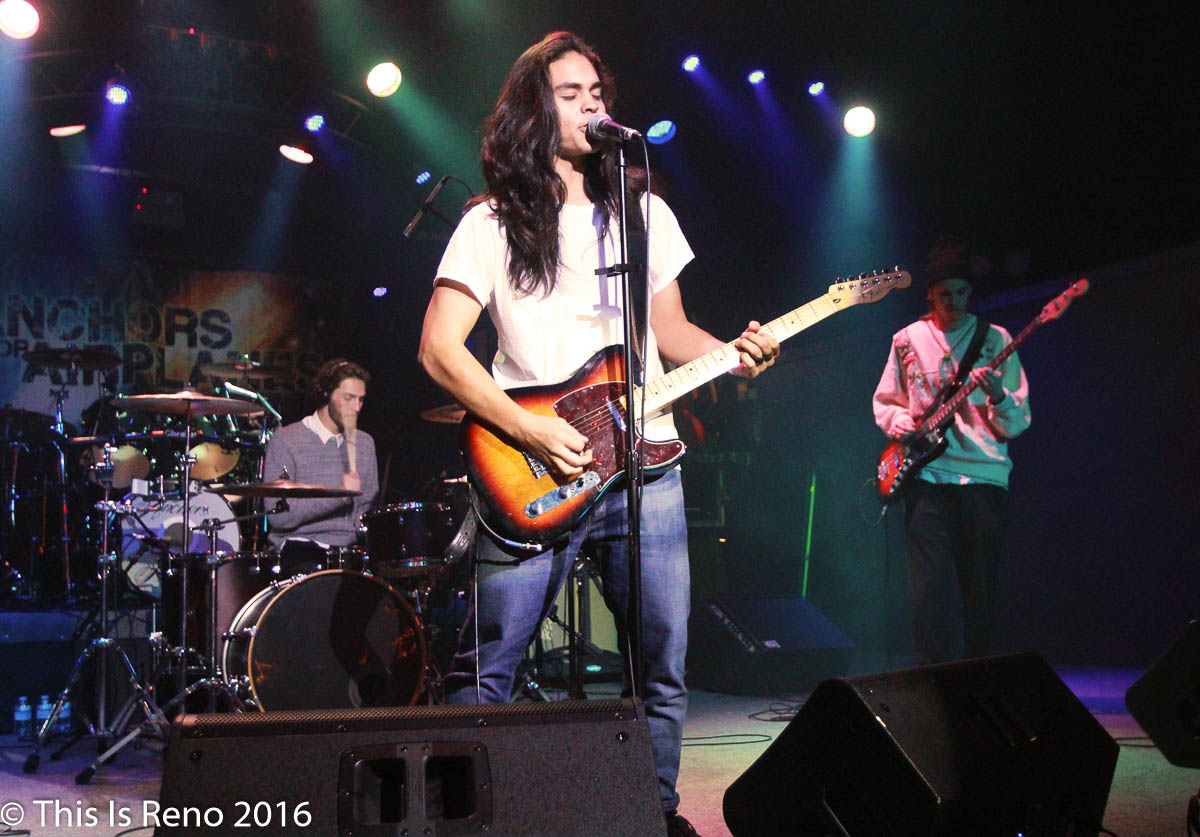 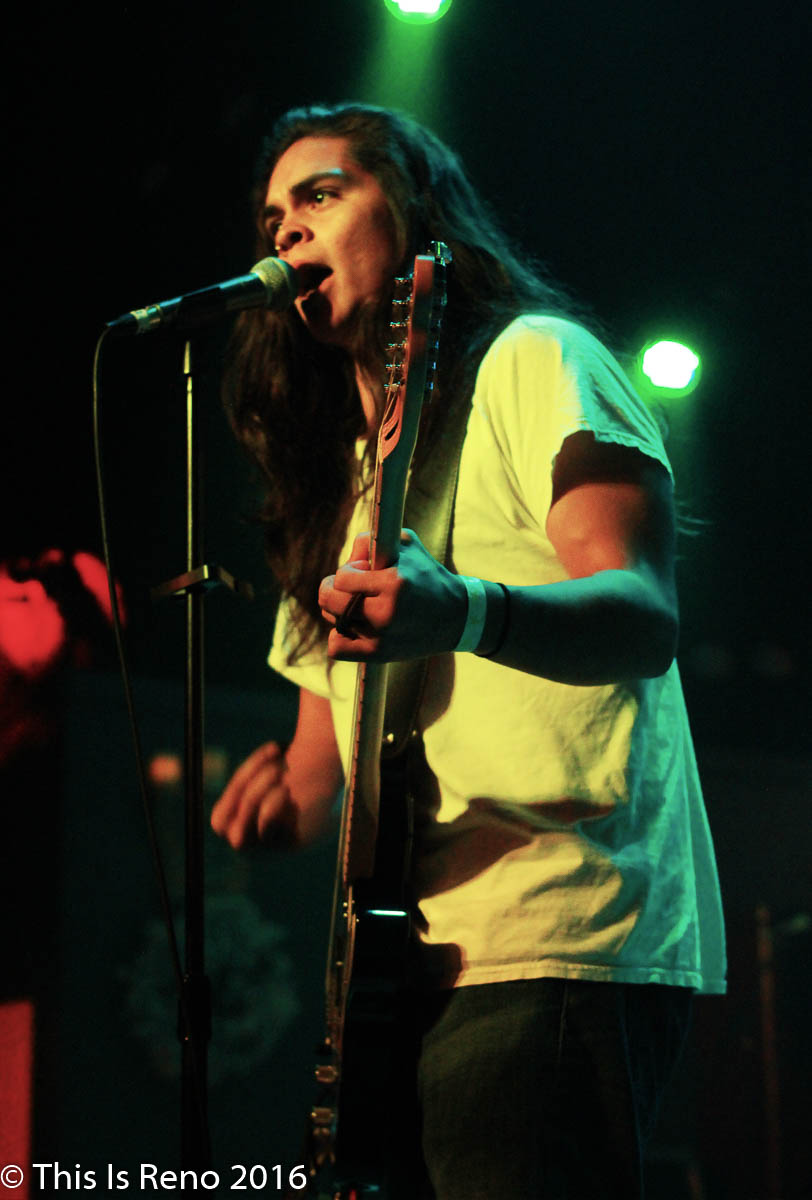 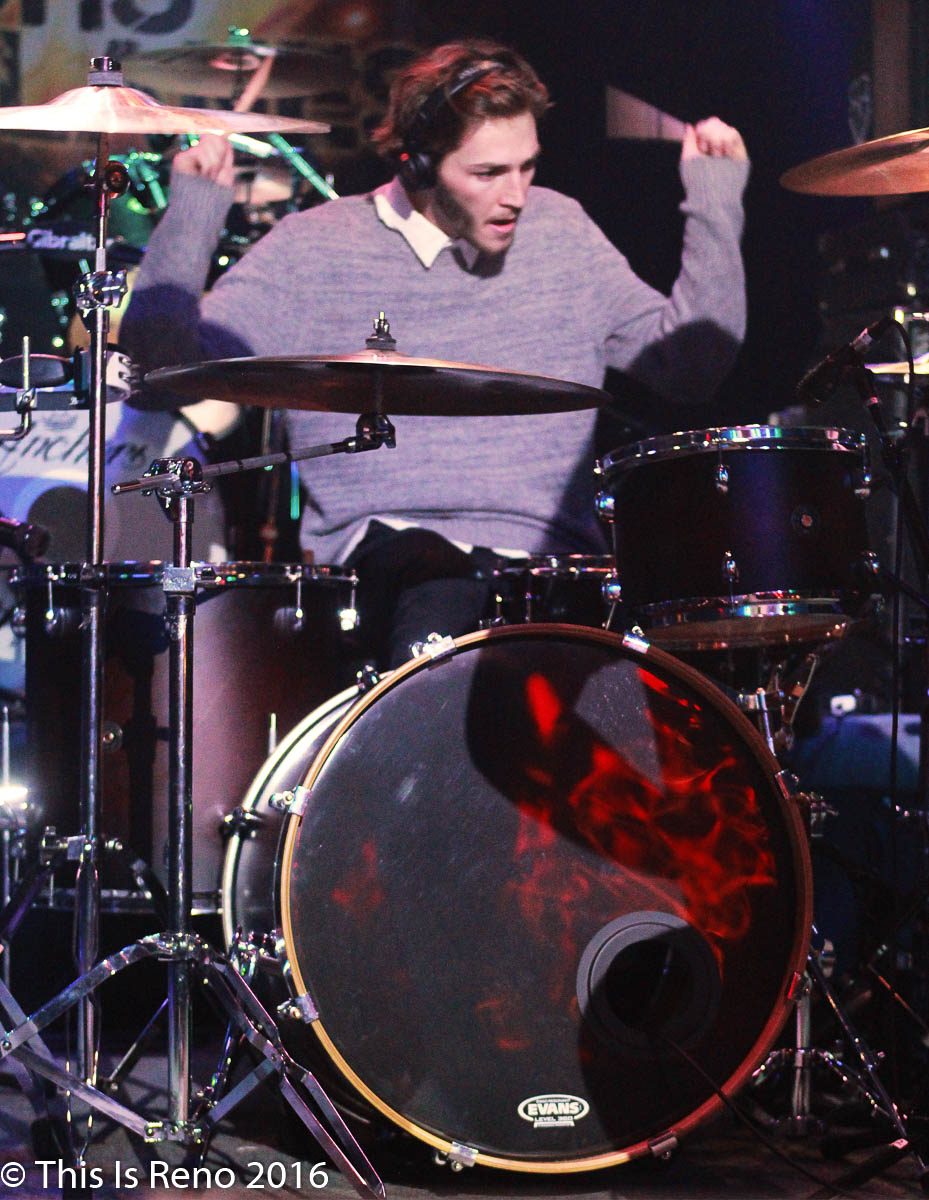 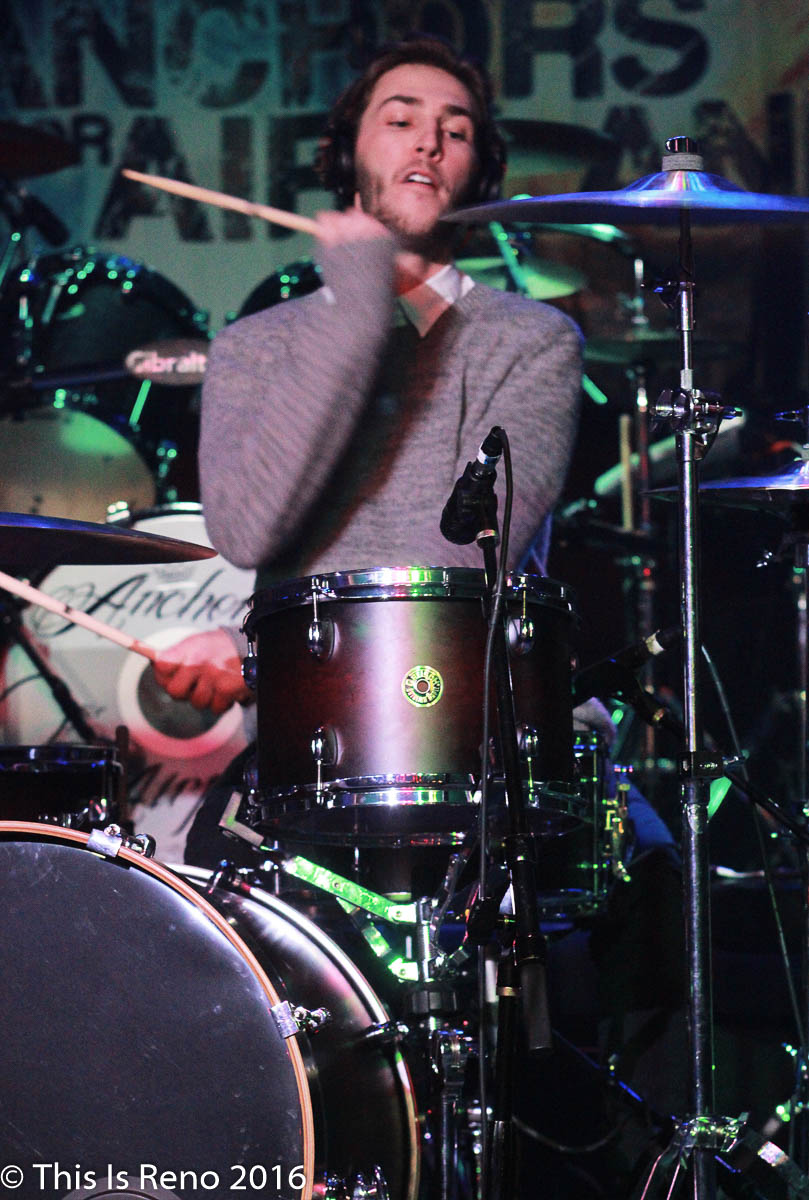 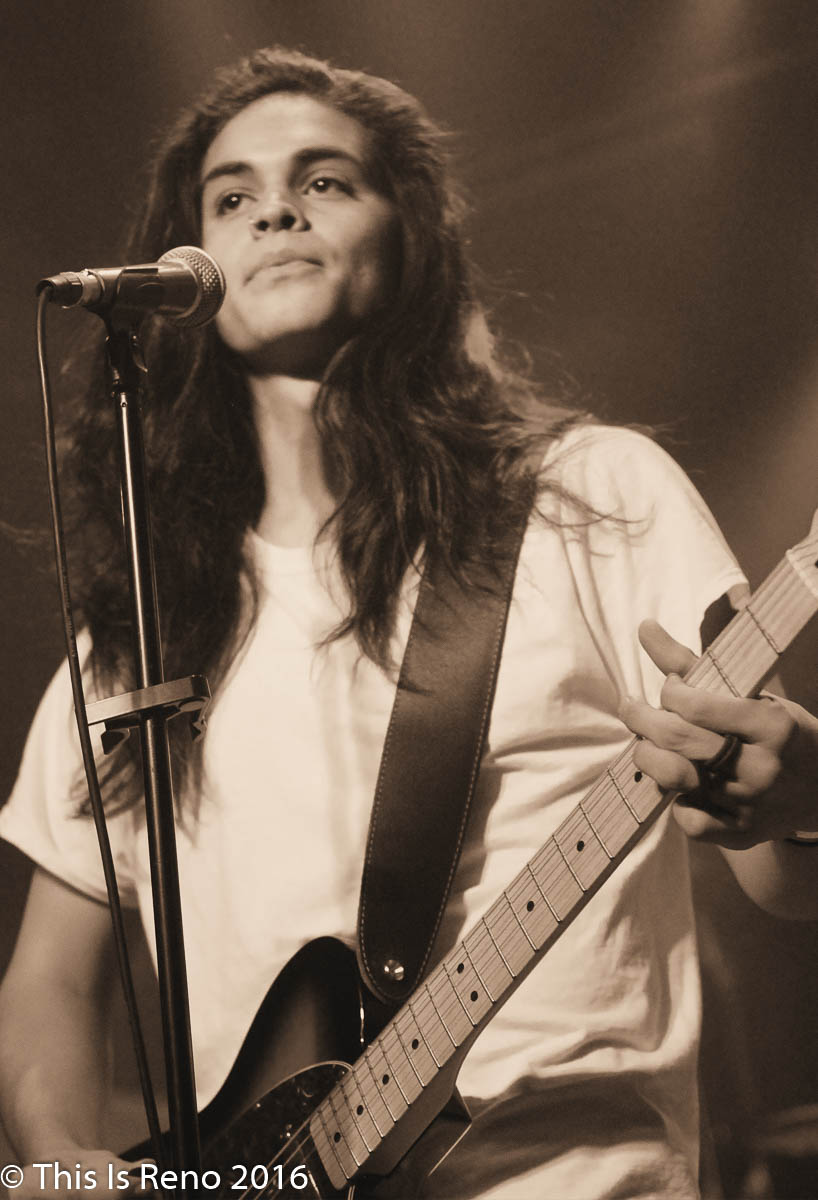 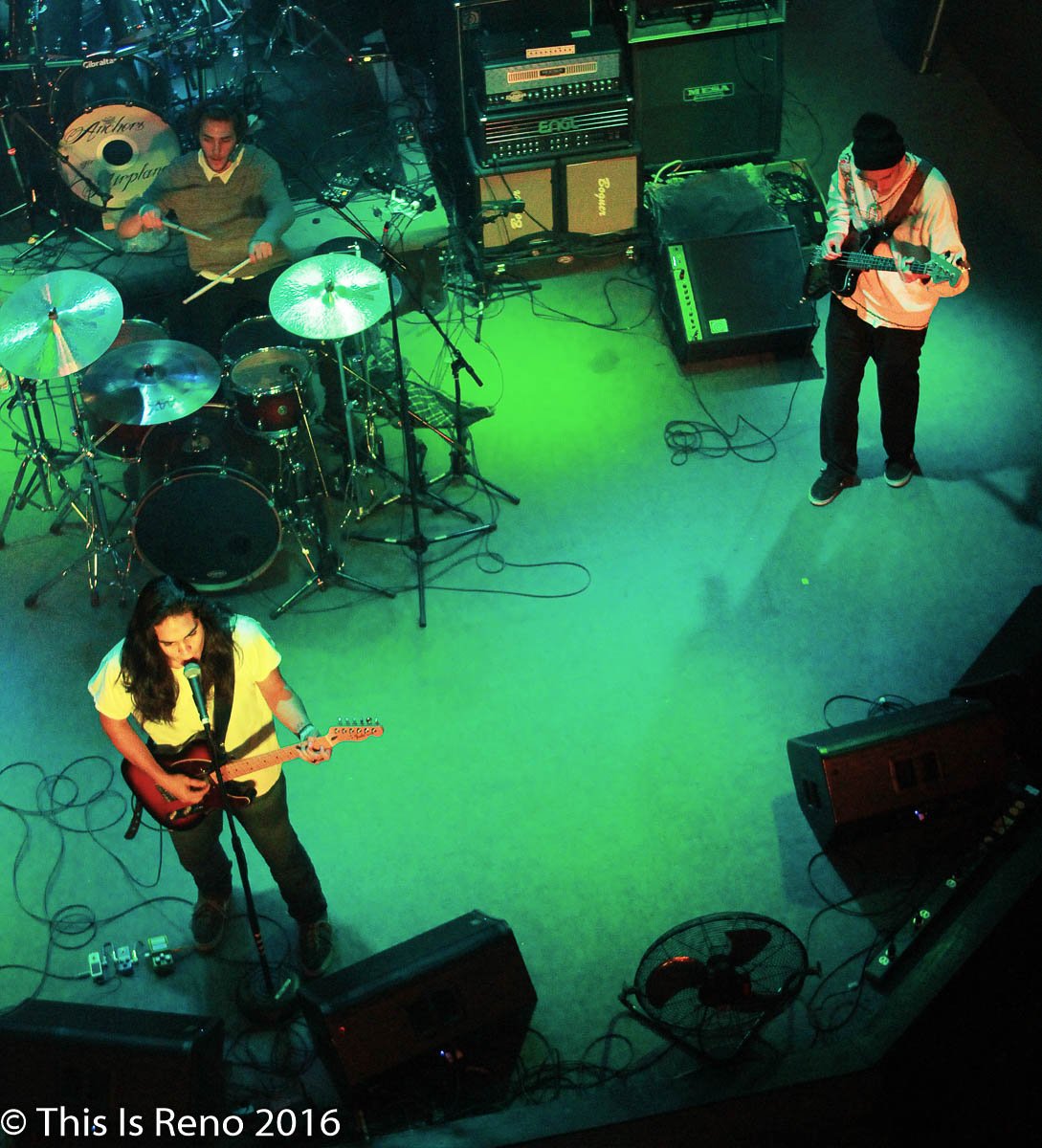 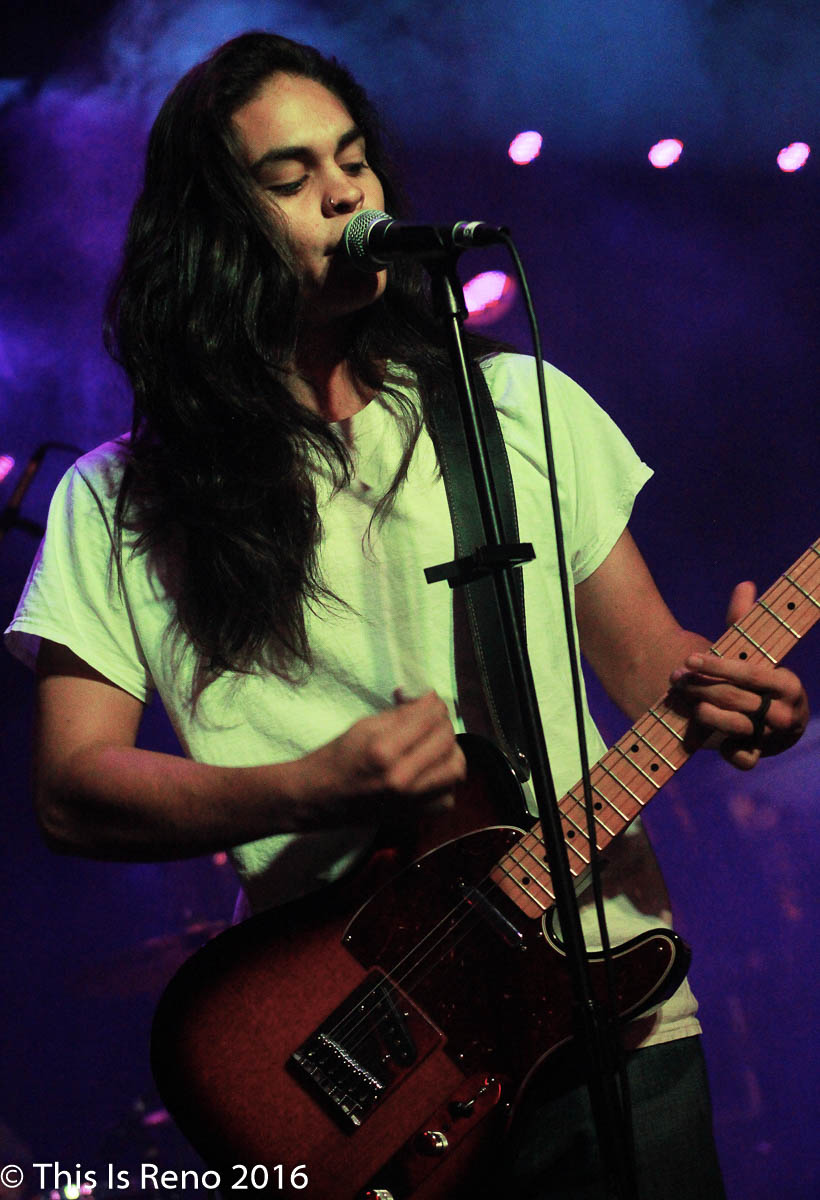 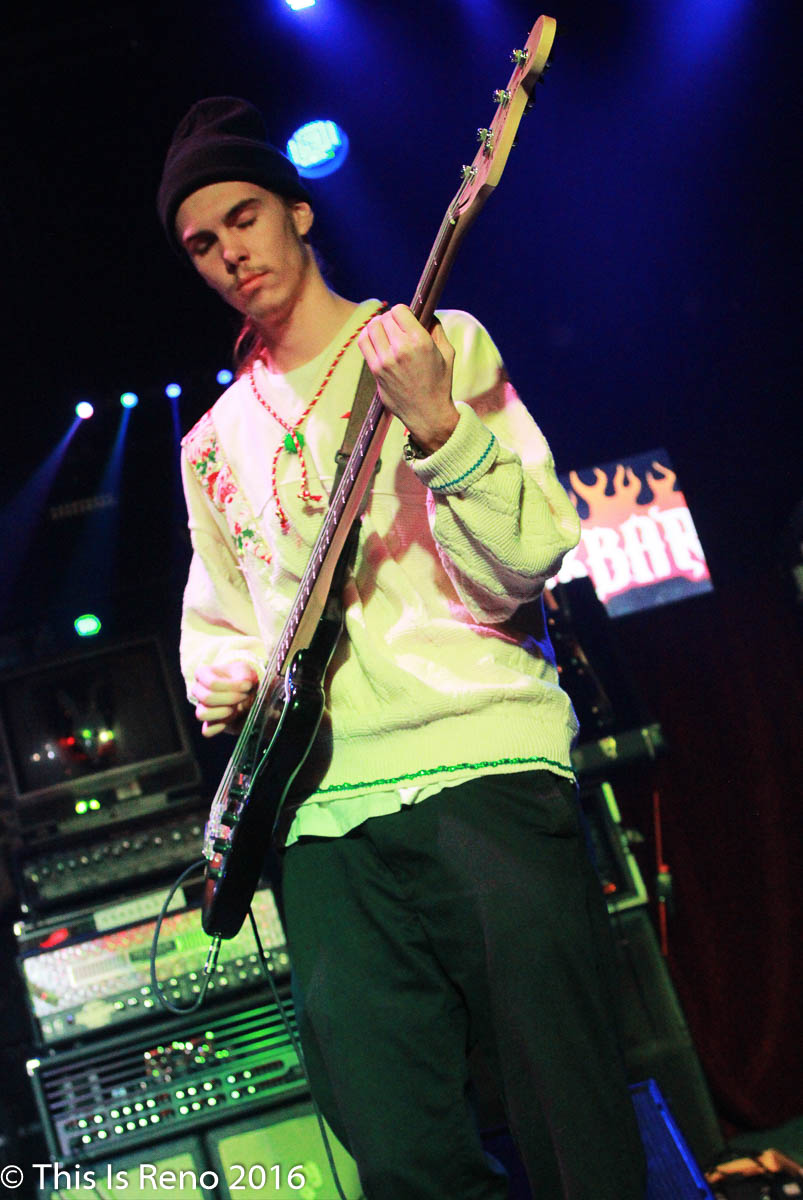 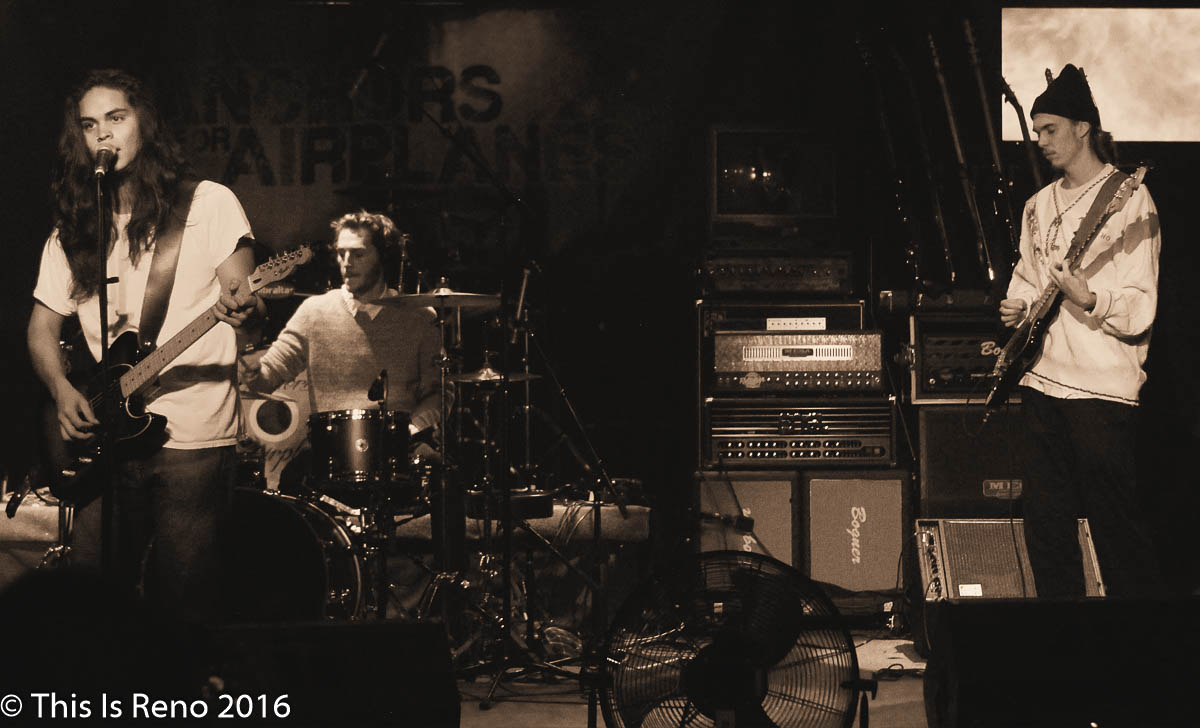 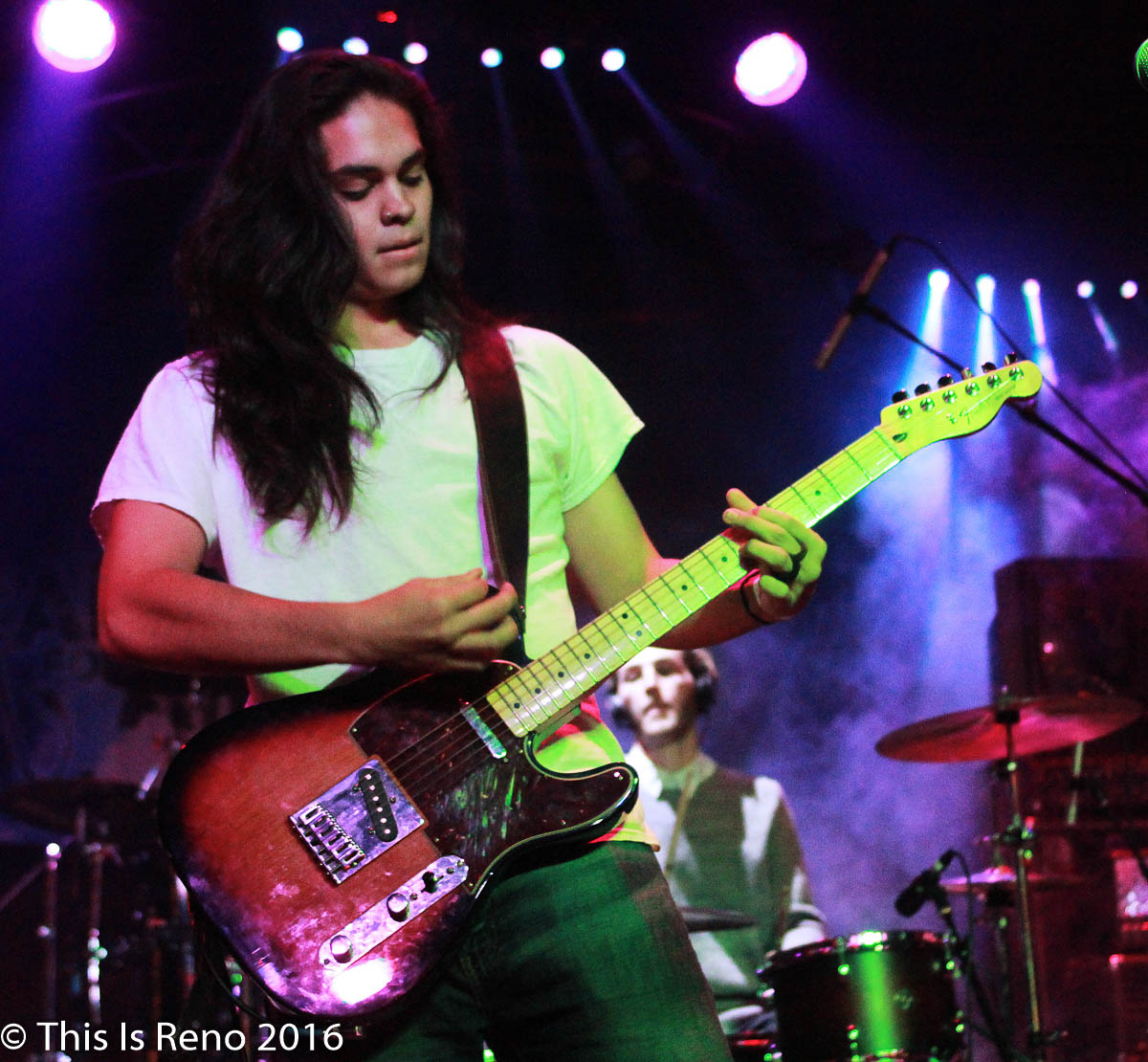 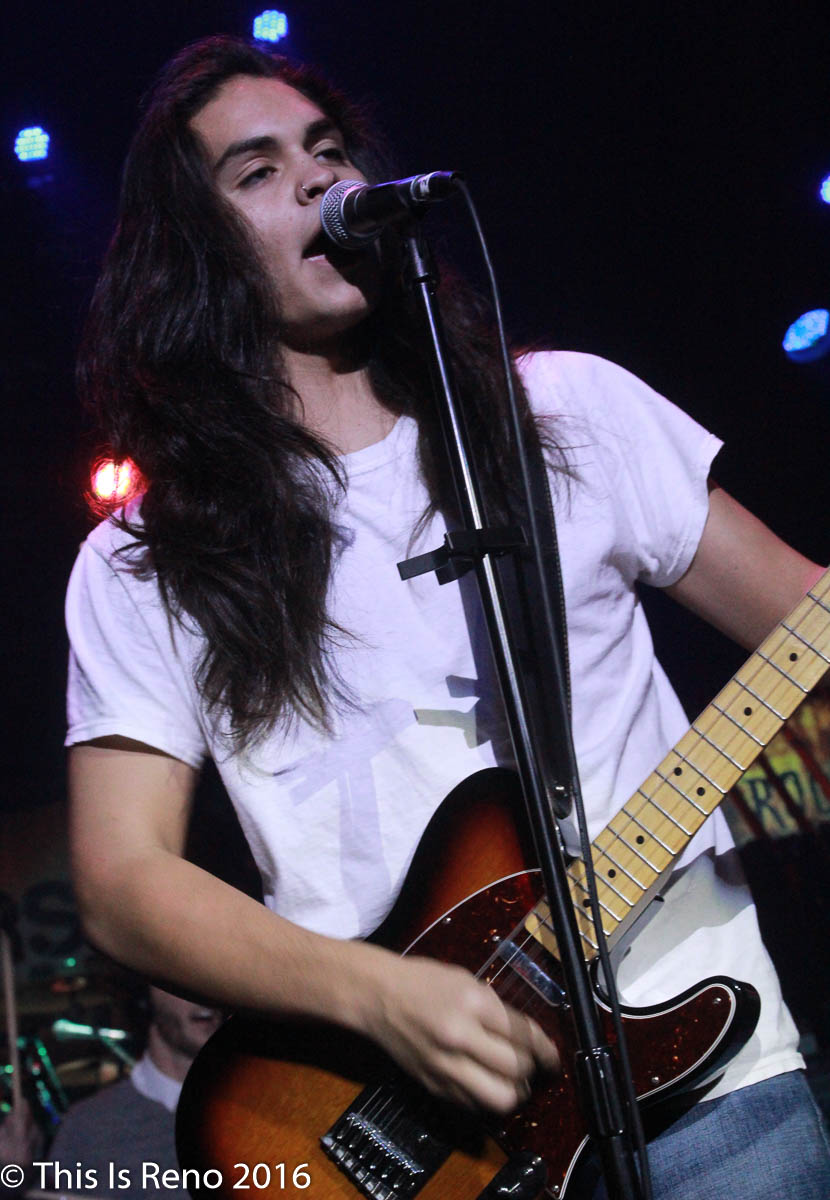 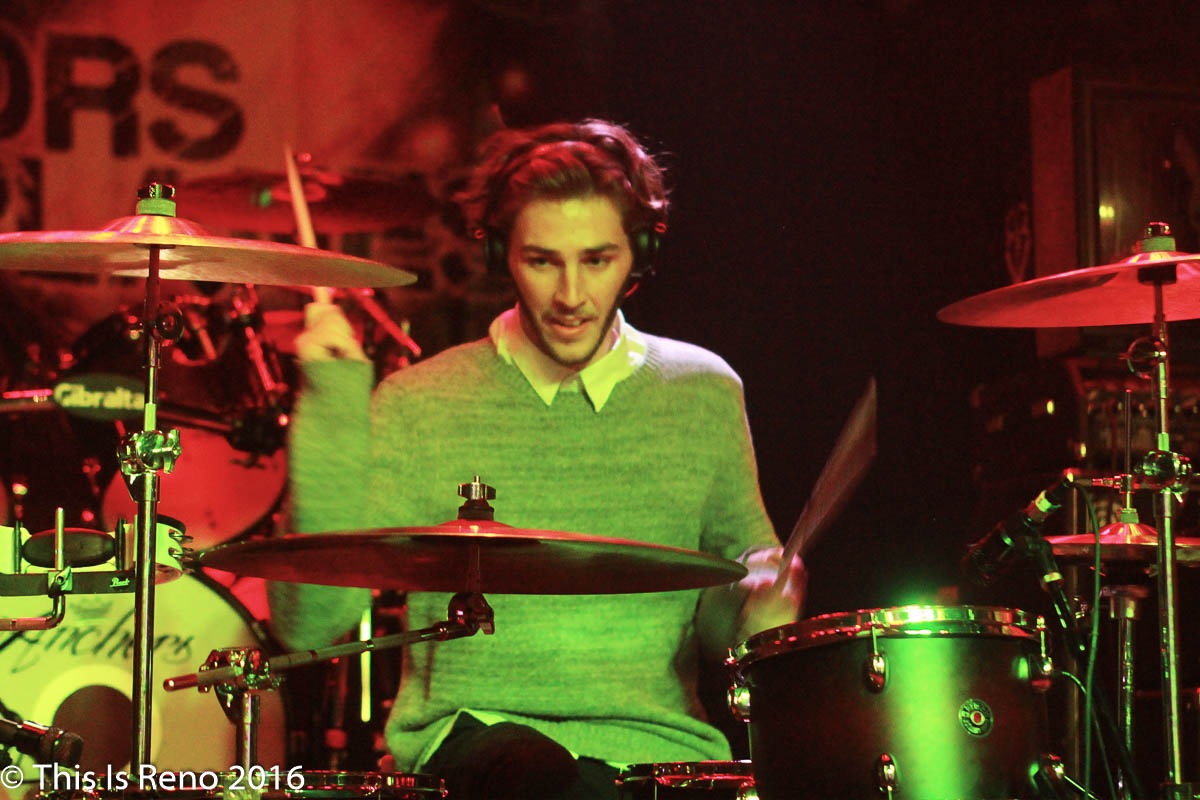 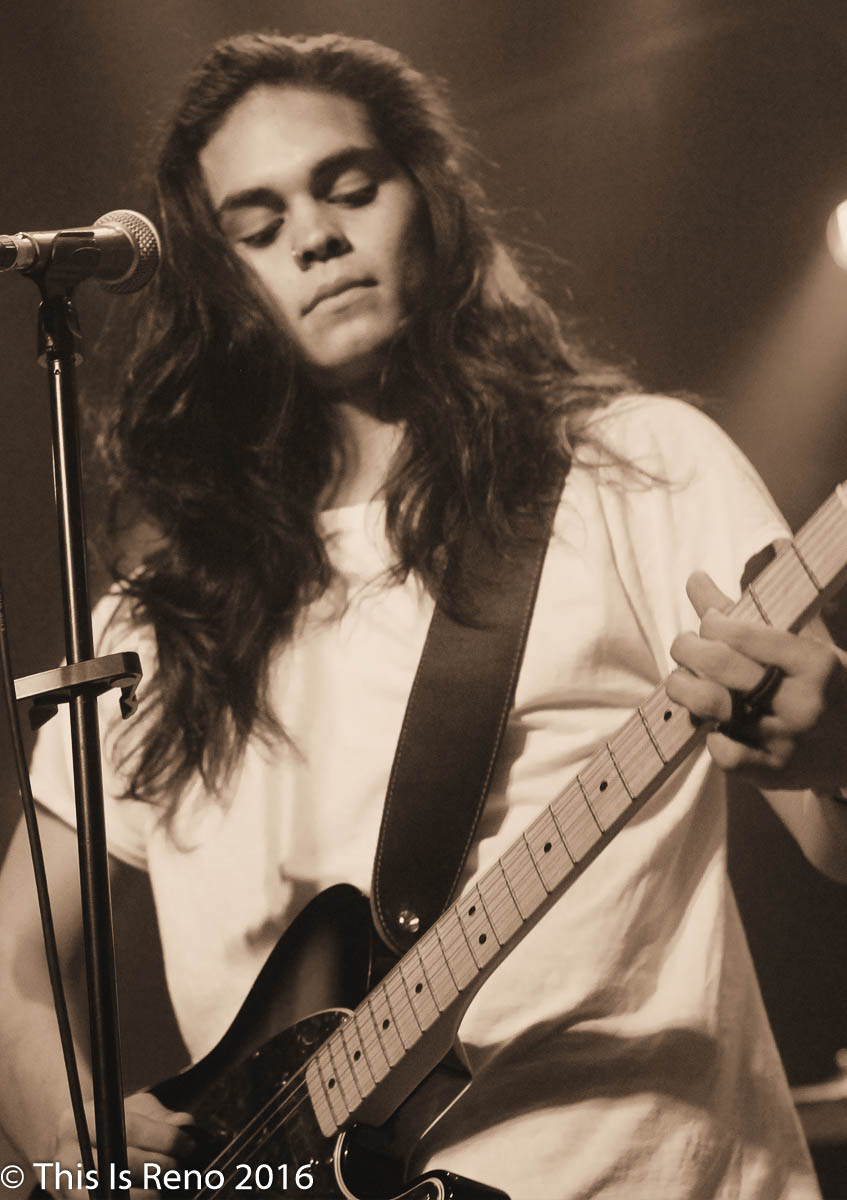 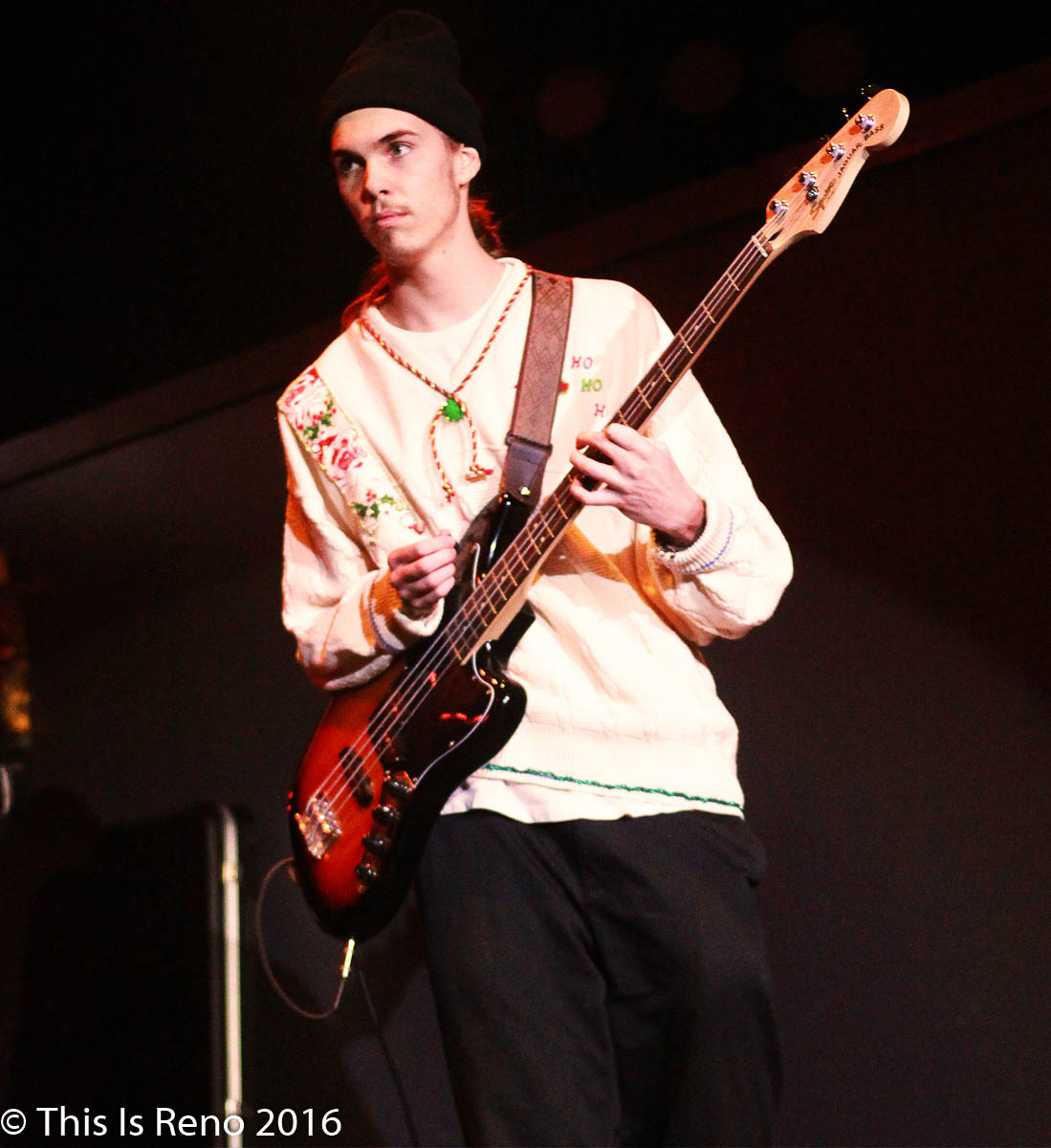 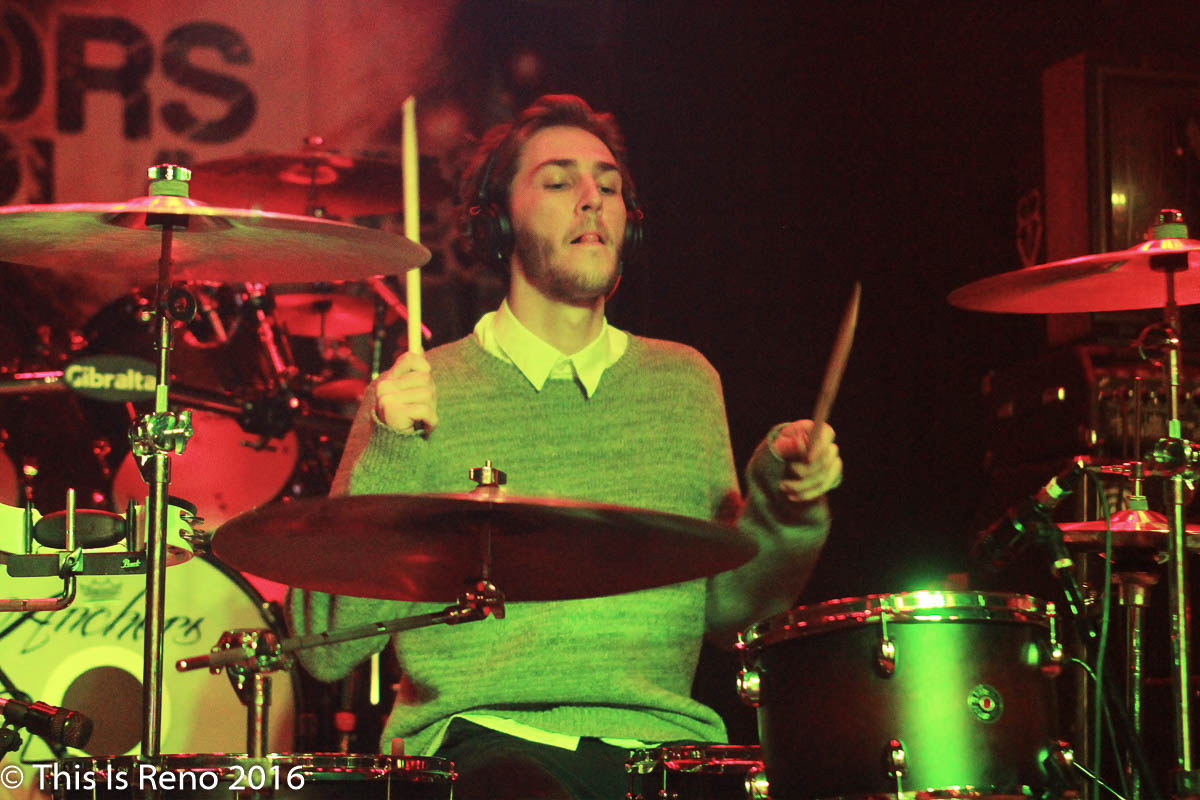 So, here is their story…

Different Seasons is a three-member Reno-based rock band formed in 2016. The band features 18-year-old Cayden Linares on lead vocals, guitar; 19-year-old Collin Lucier on bass; and twenty-year-old Christian Tucker on drums. Linares and Tucker are both former members of local Reno bands For Those Searching and Man the Tanks.

The band has a “dreamy, heavy” sound with an emo/alternative feel and influence from bands like Brand New, Seahaven, and Basement. They are self-taught musicians with a passion and drive like no other, on a quest to grow as musicians and foster the growth of their music as well.

Different Seasons plans to venture to Portland, Oregon and beyond to continue spreading their music and work non-stop to make their plans a reality.

The band is currently in the The Sound Saloon studios with Colin Christian recording their first five-song EP. They’re also writing and practicing new material every day.

When I recently talked to the band they said, “Expression is everything. This is a creation of ourselves.” Most importantly they want everyone to come see them rock the Holland Project at 140 Vesta St. on Dec. 30 at 8 p.m. Tickets are only $5.

I think these young dudes have a good chance on making their rock and roll dreams come true and would advise everyone to check them out at their next show. You won’t be sorry.

And remember to support the local bands and venues … Go To A Show!