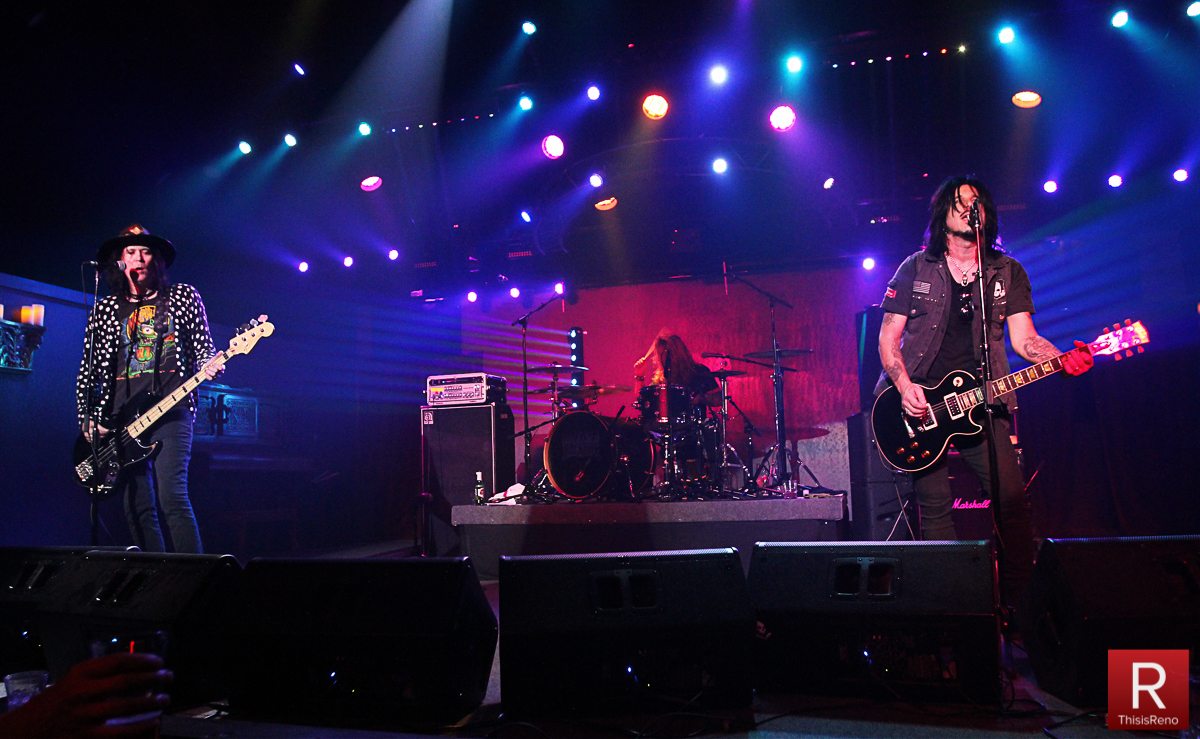 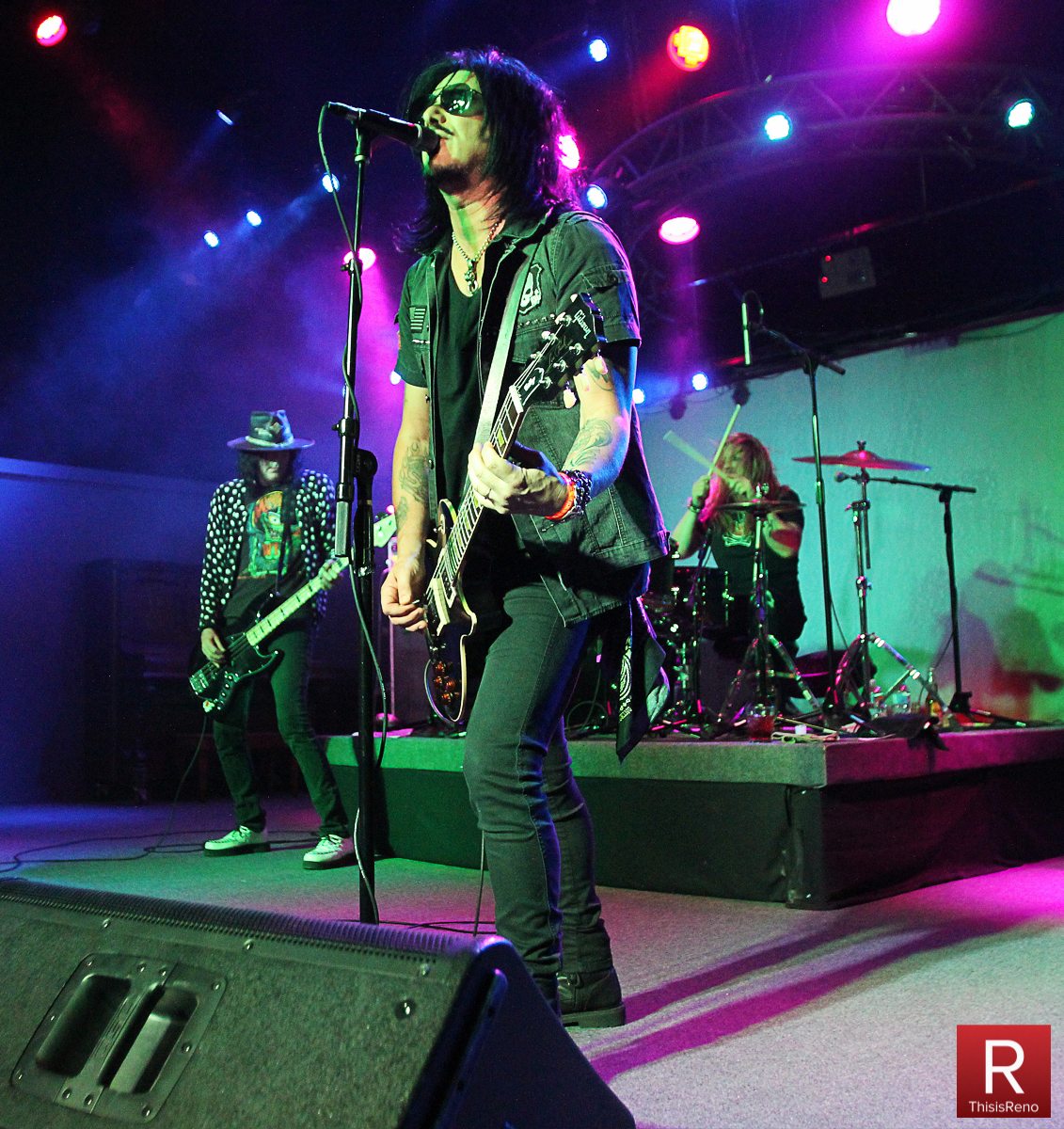 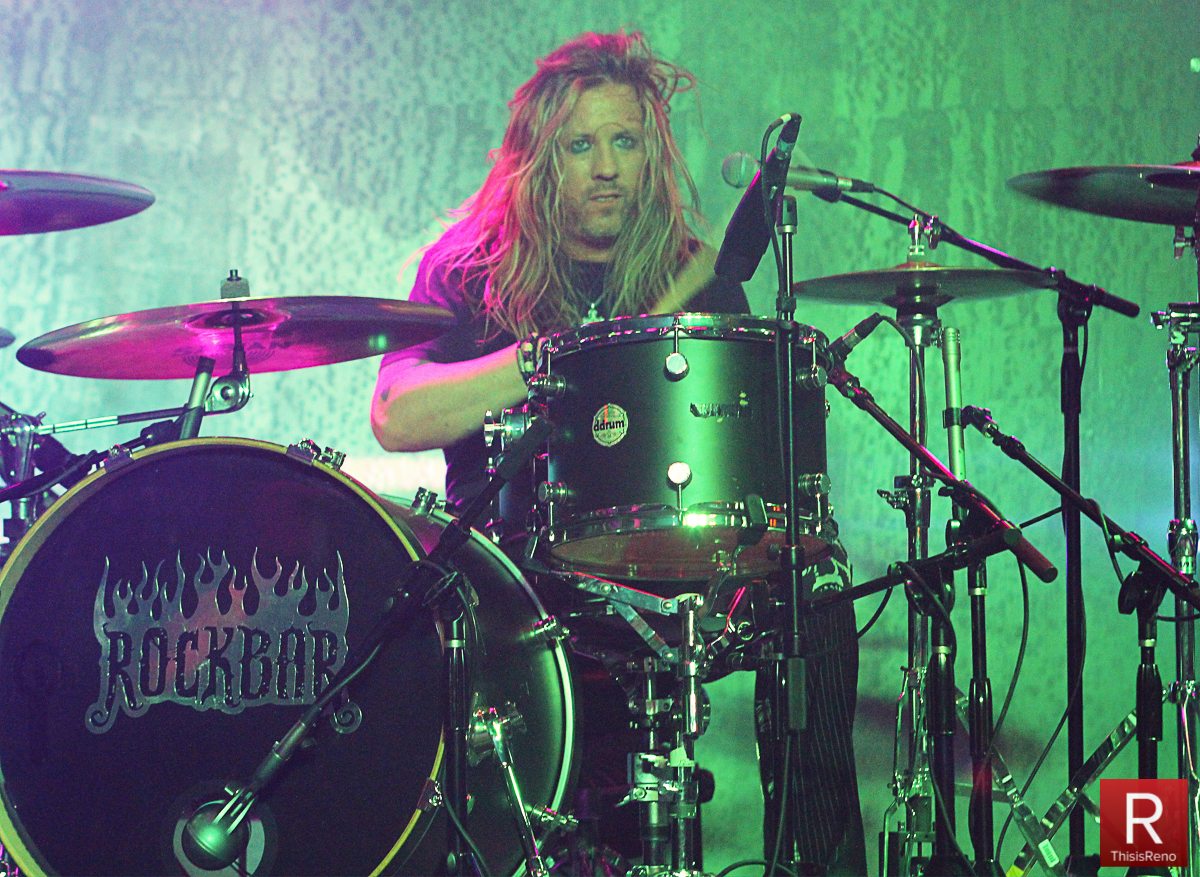 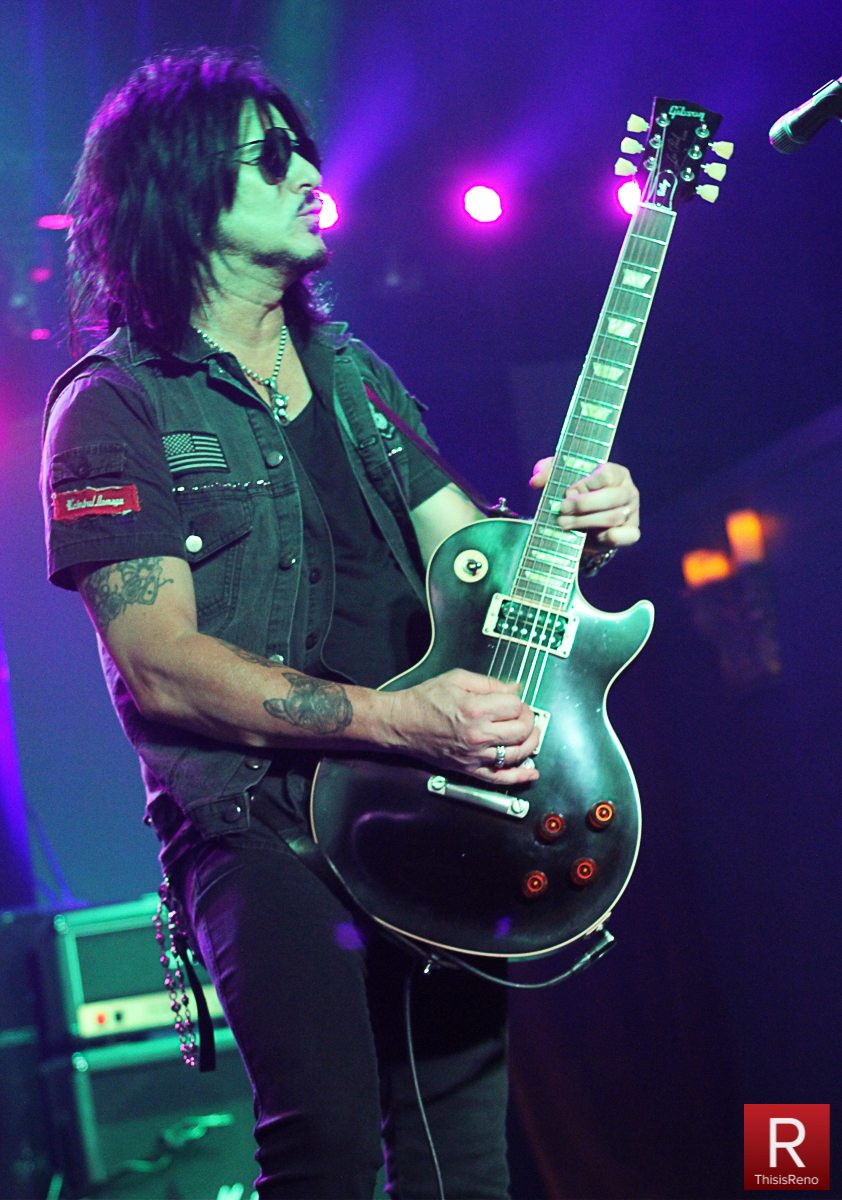 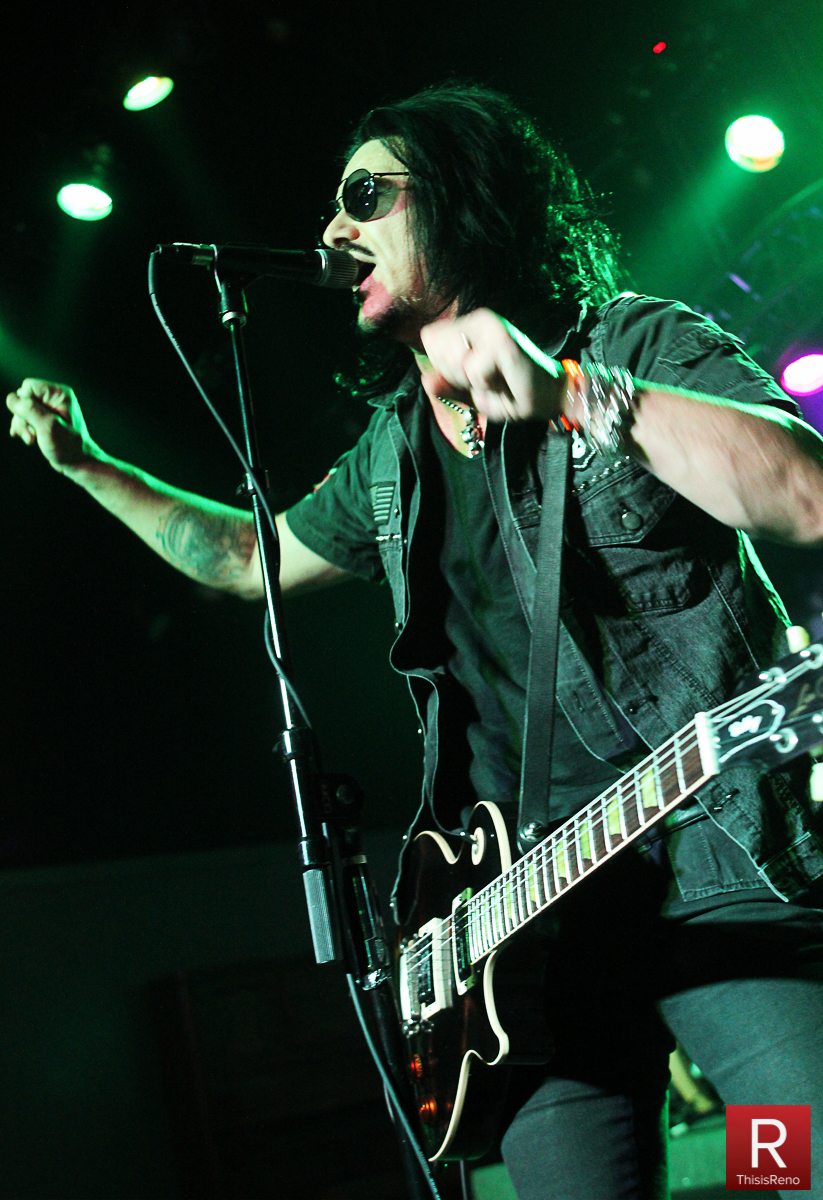 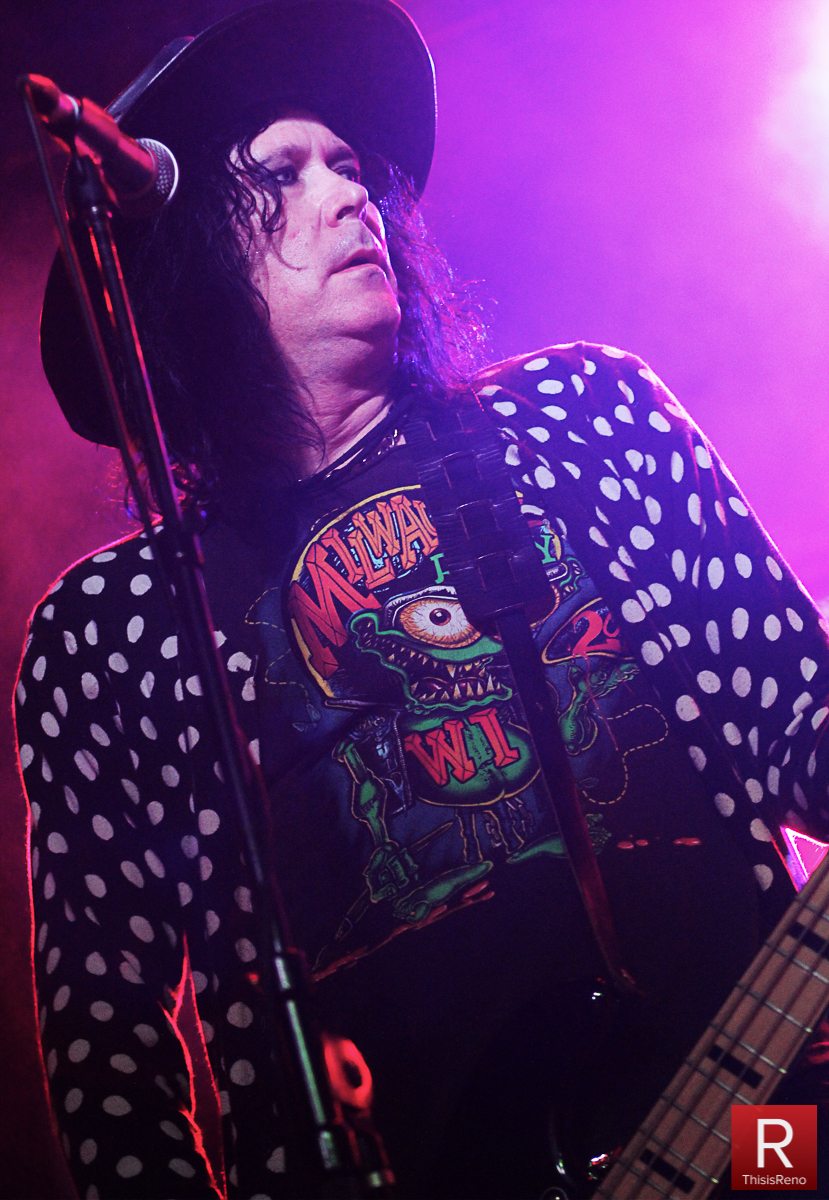 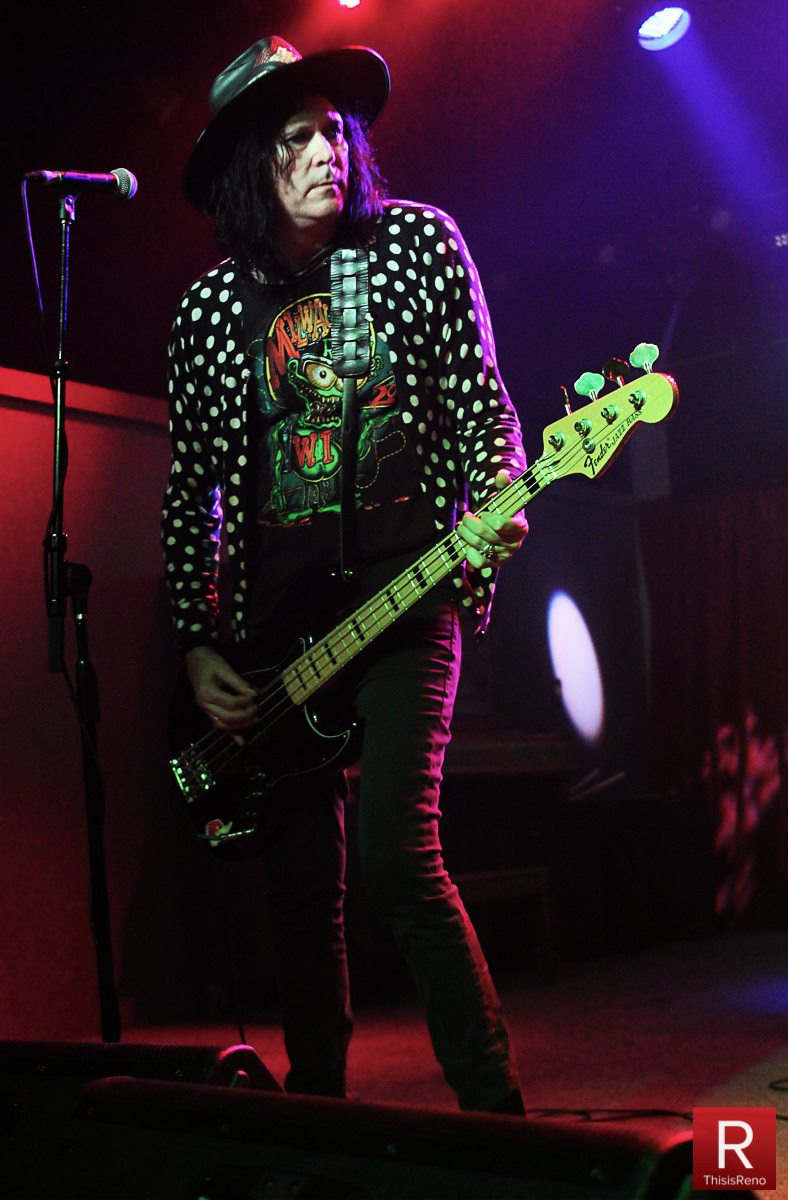 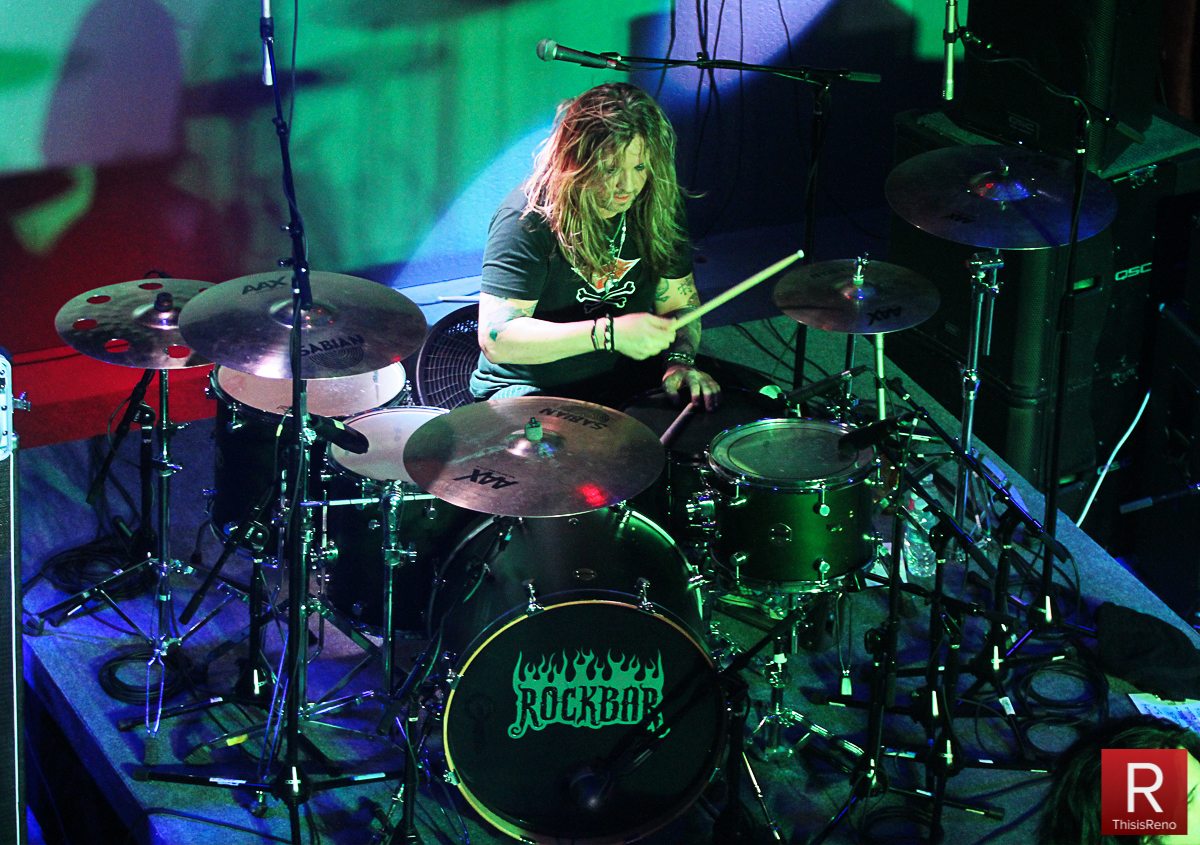 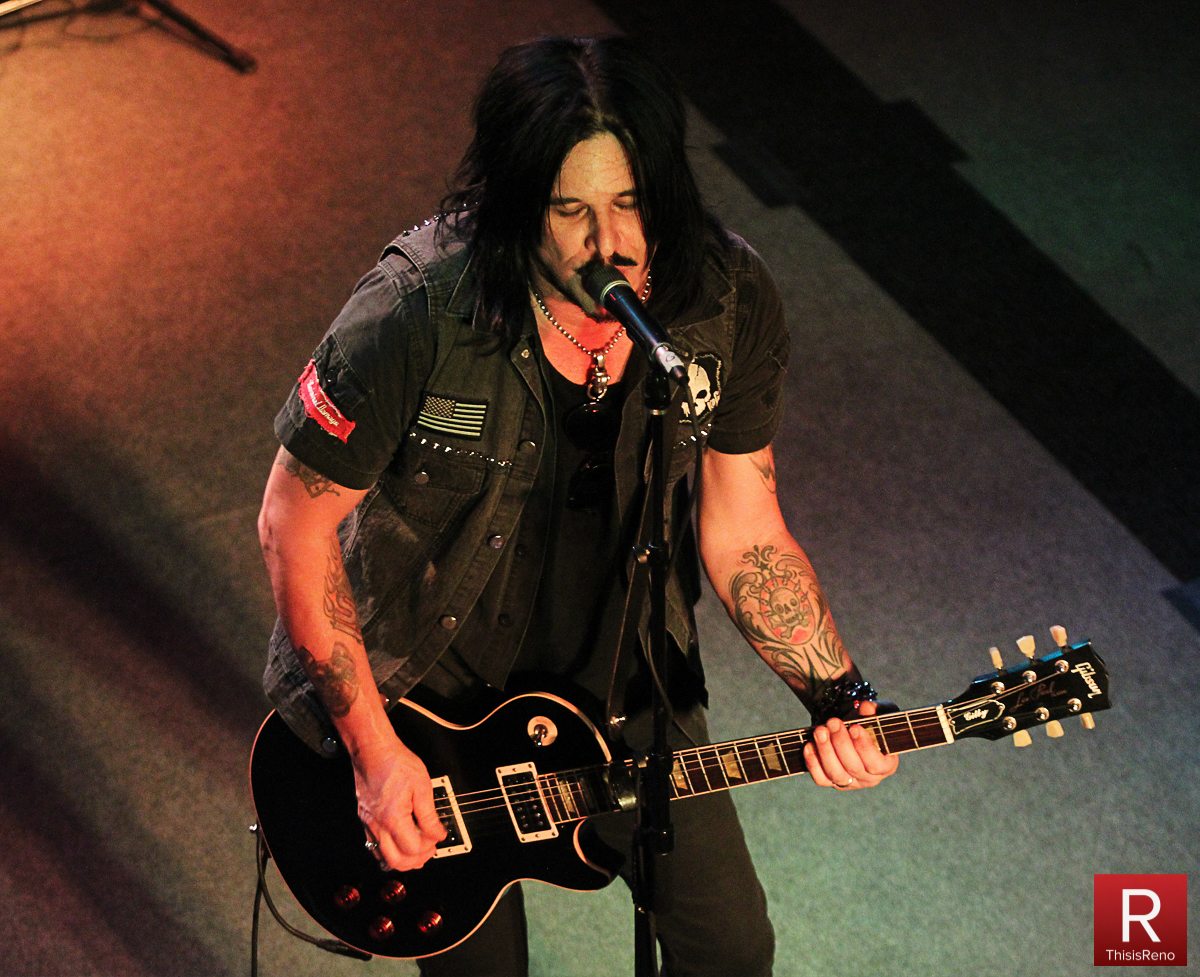 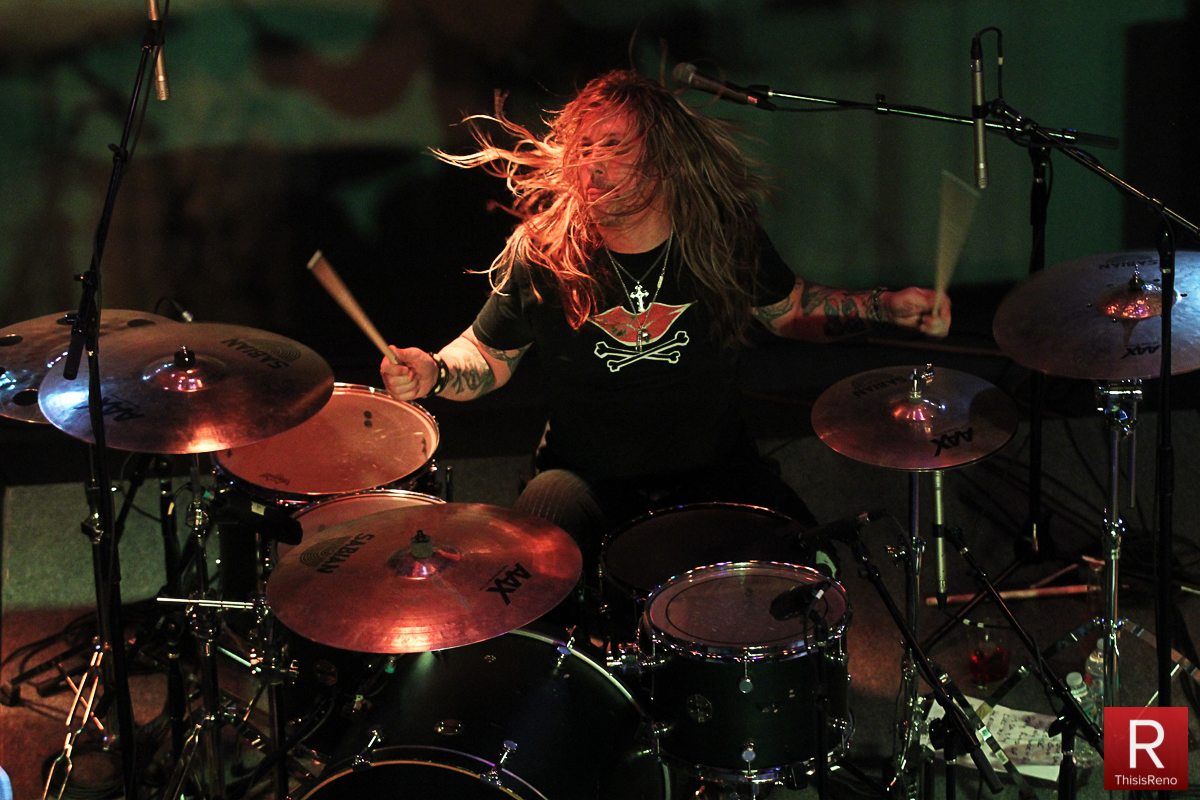 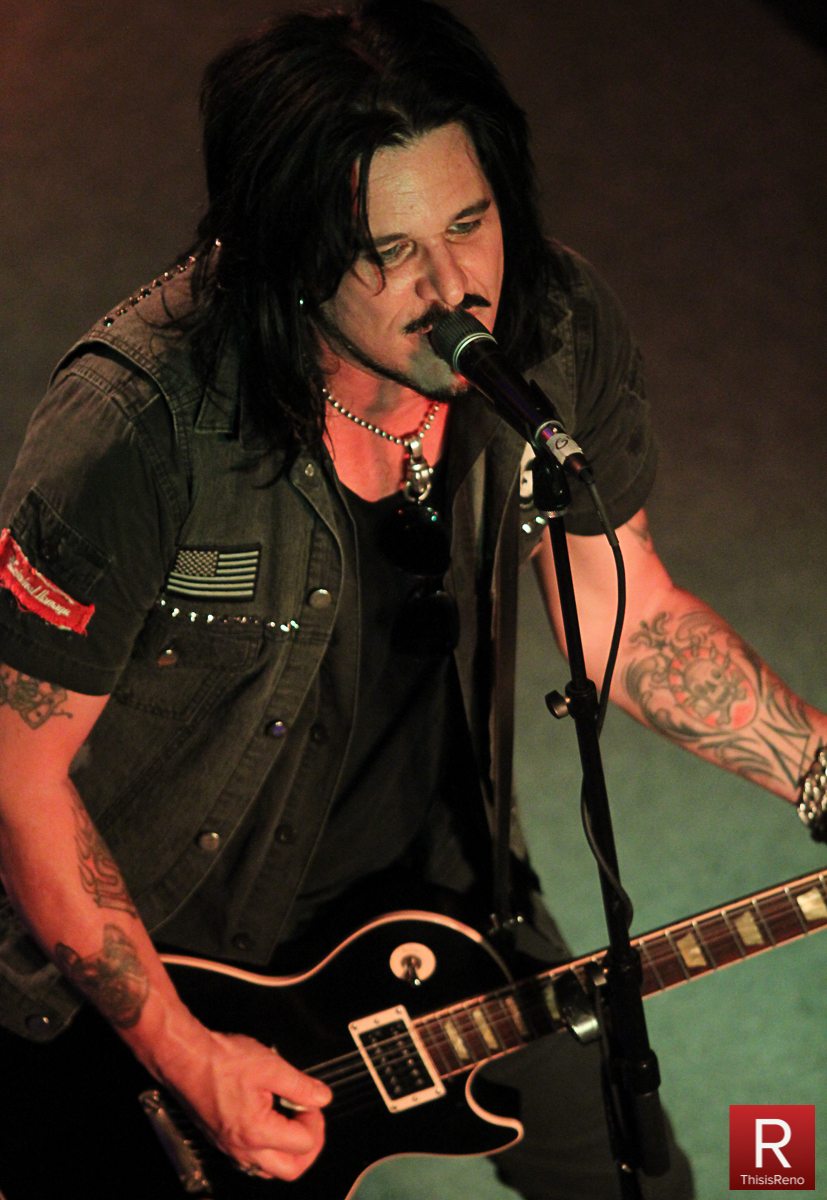 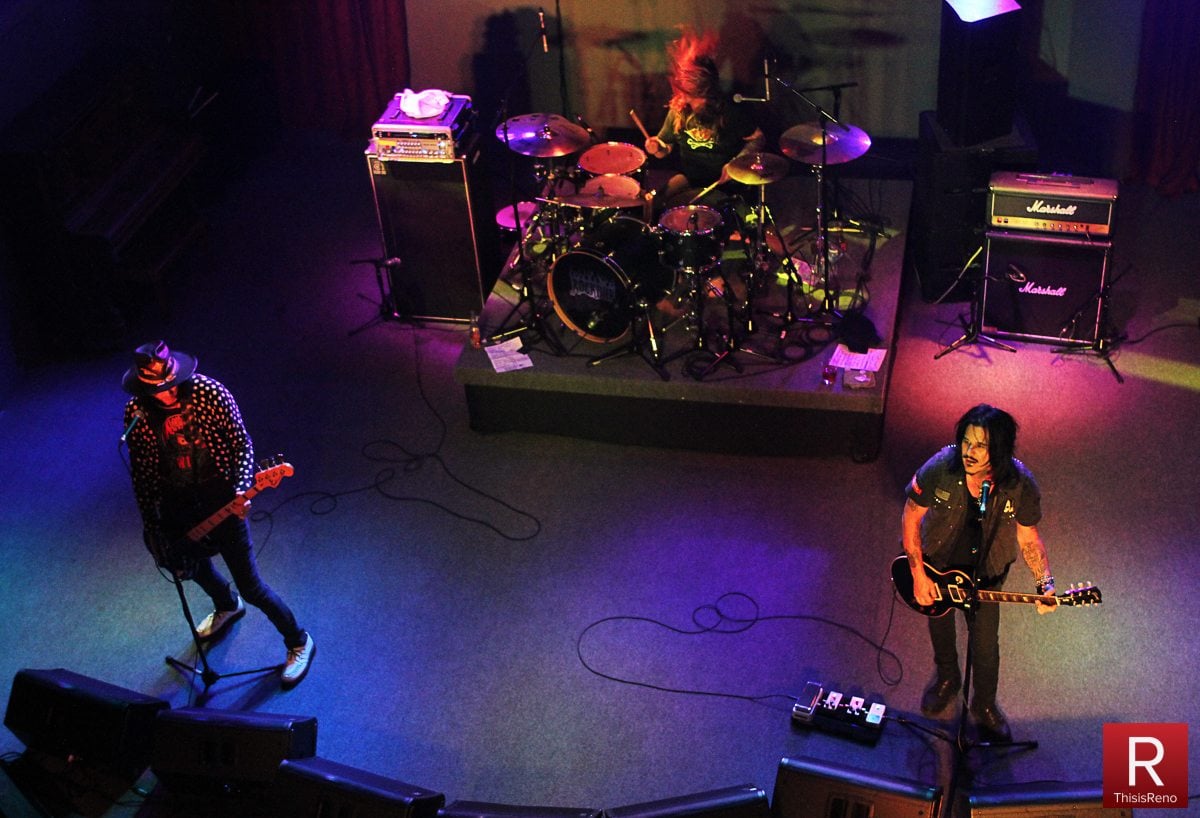 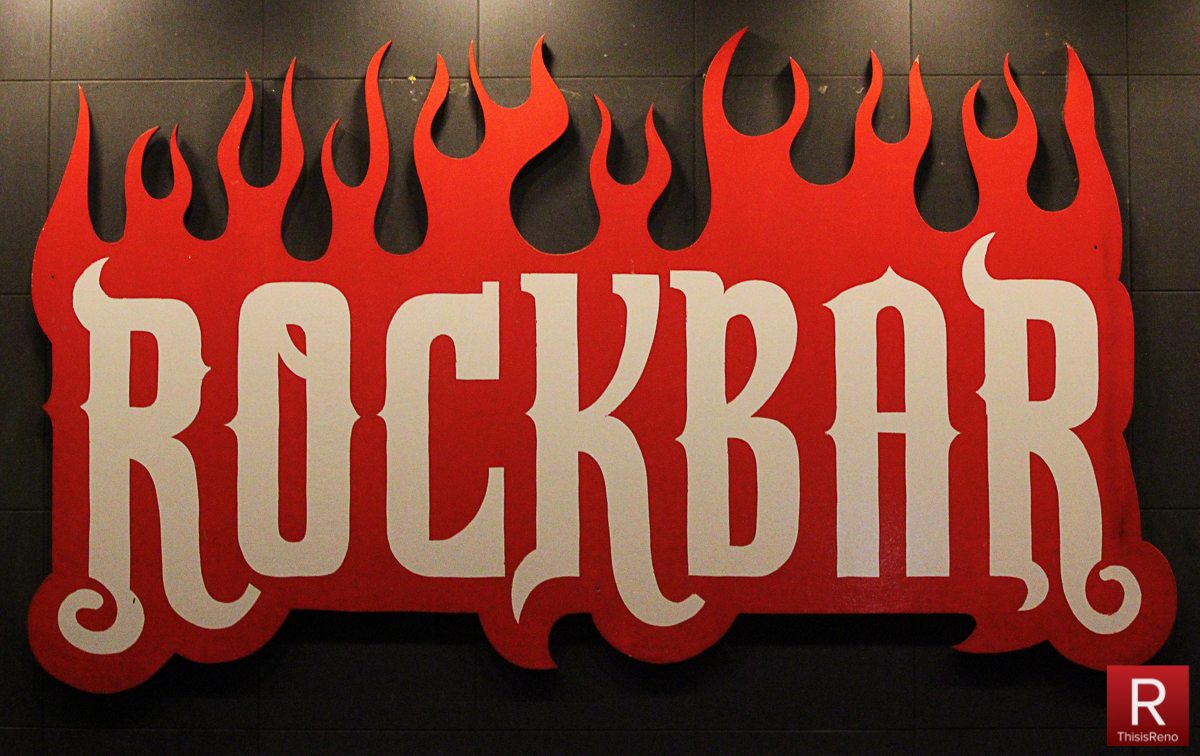 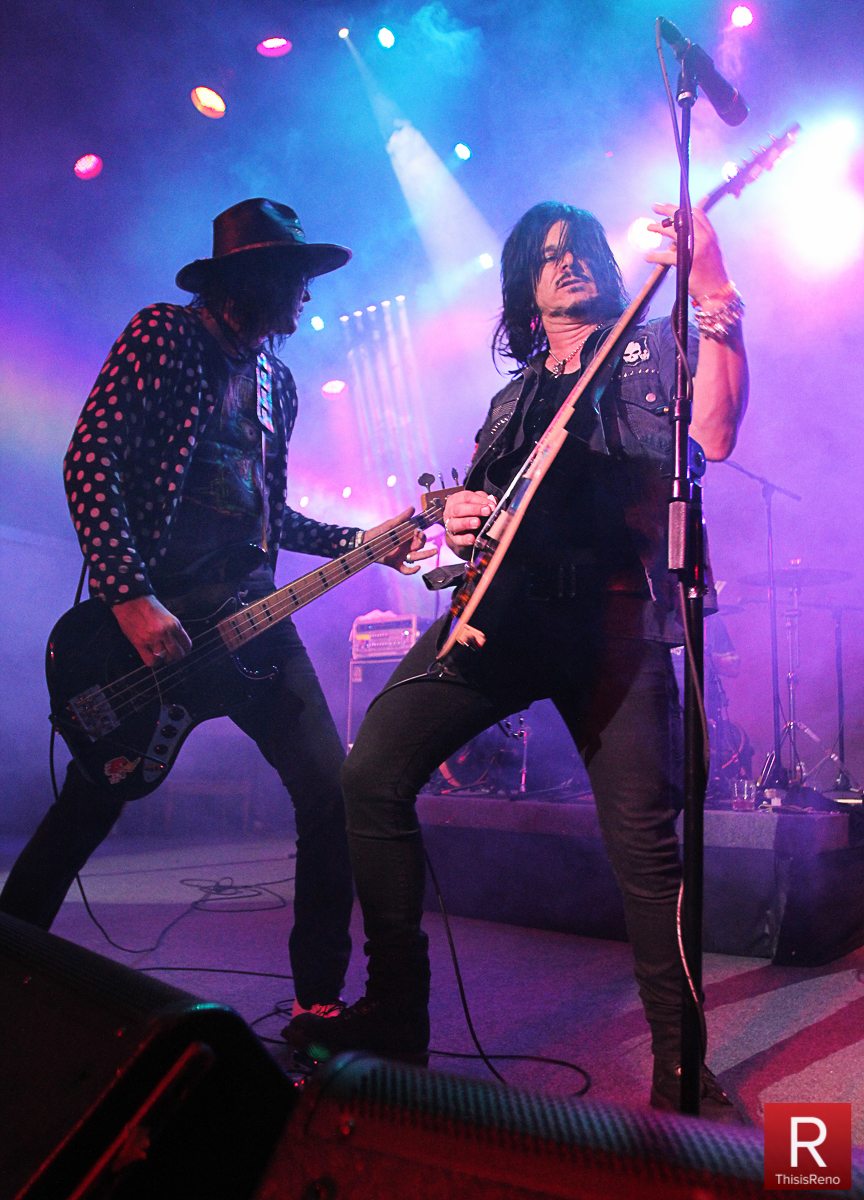 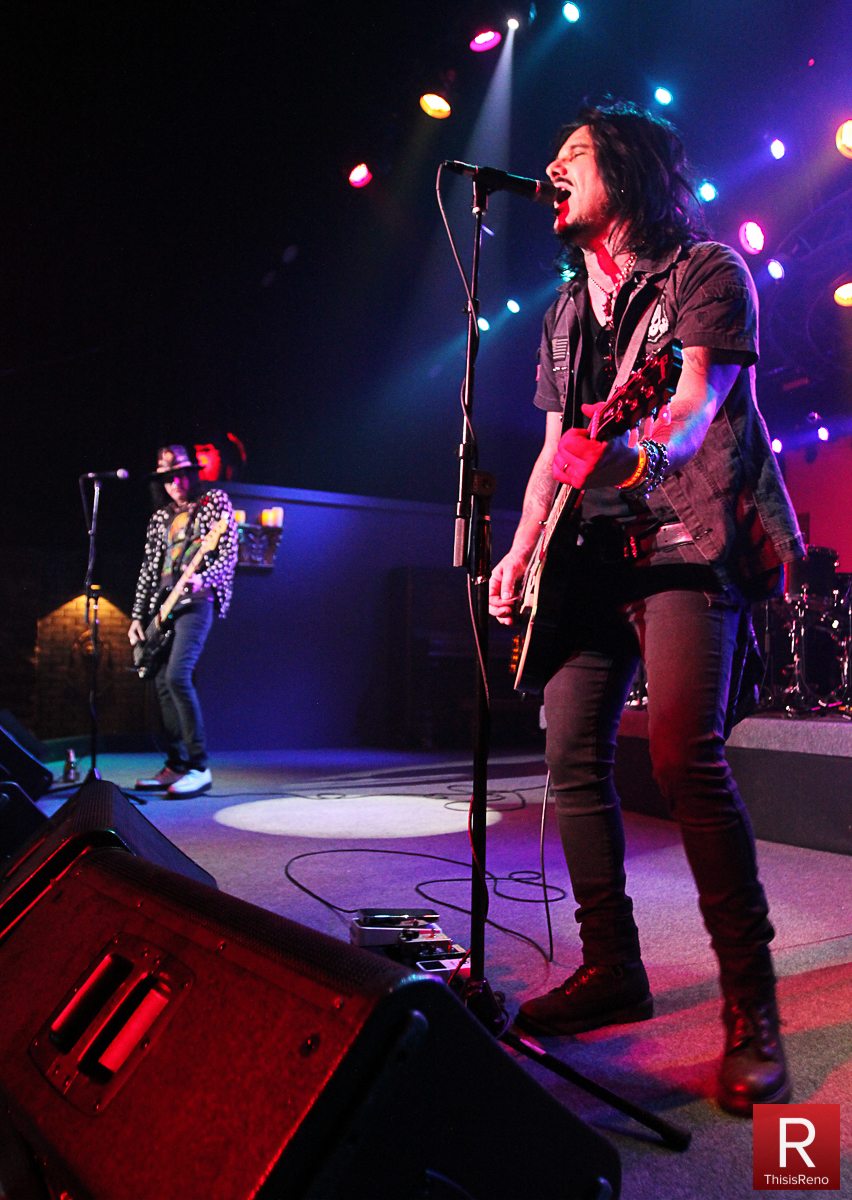 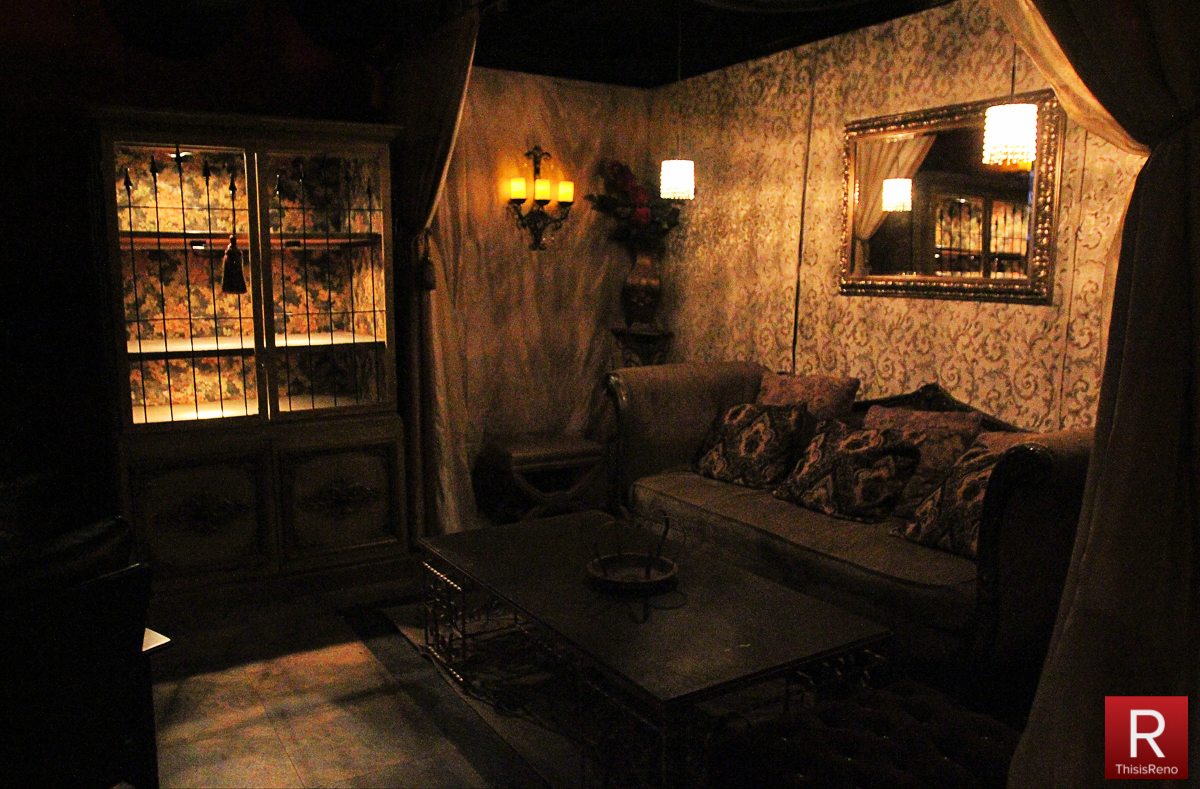 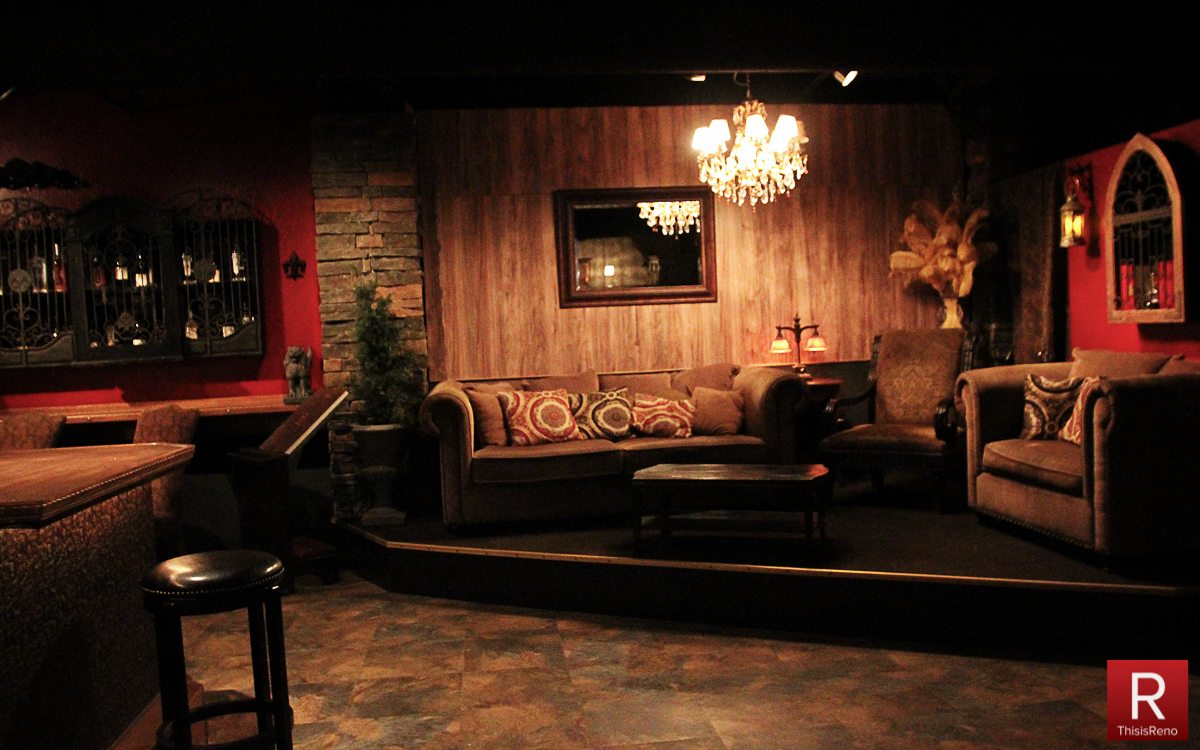 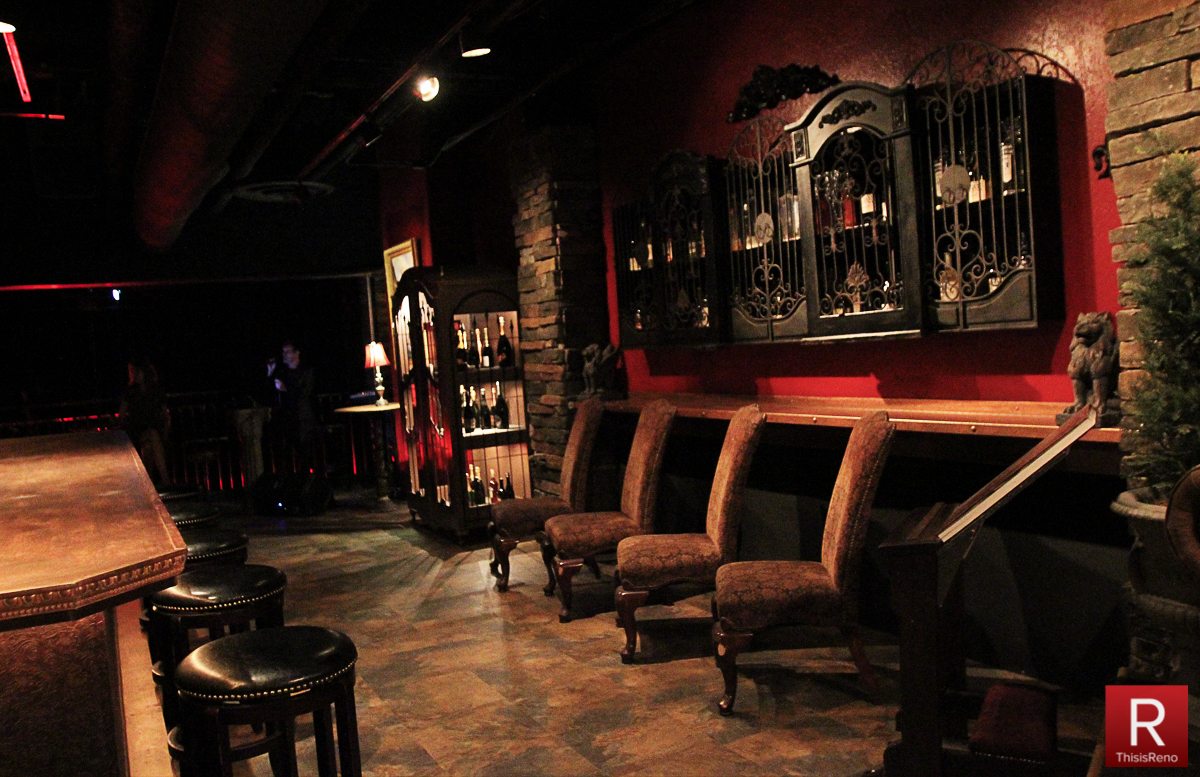 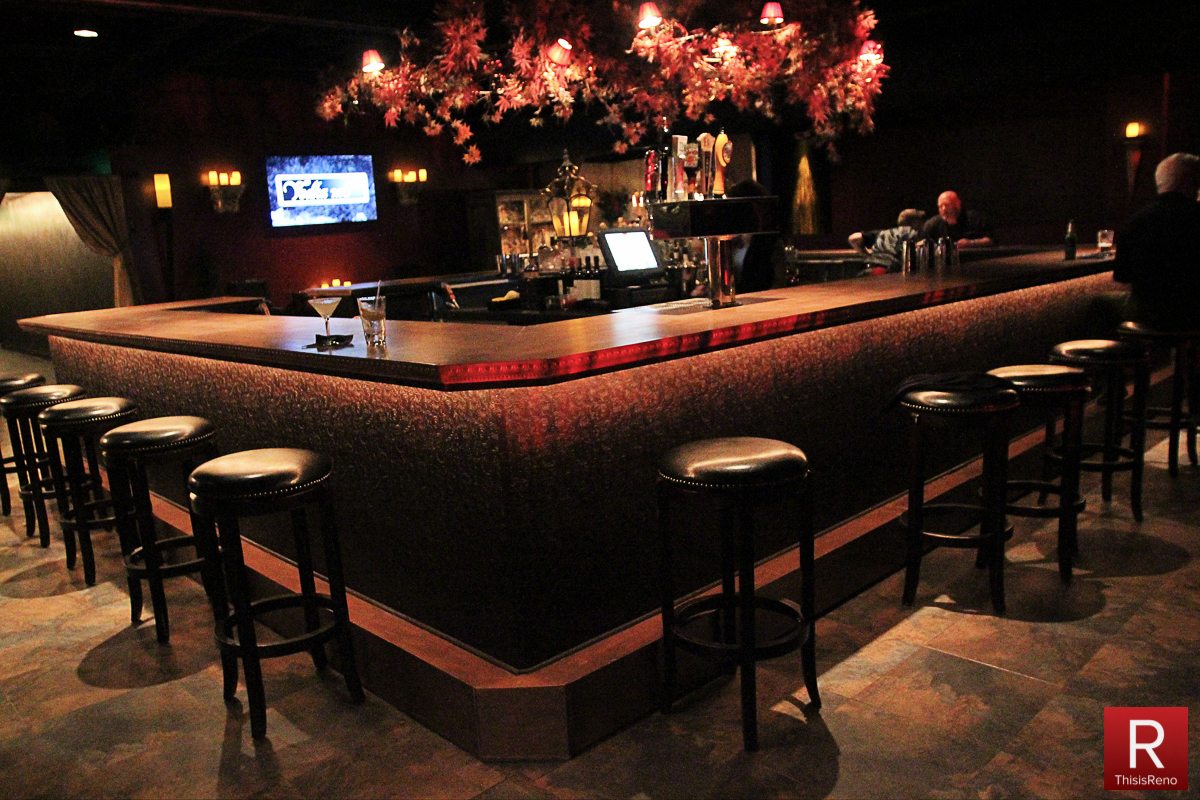 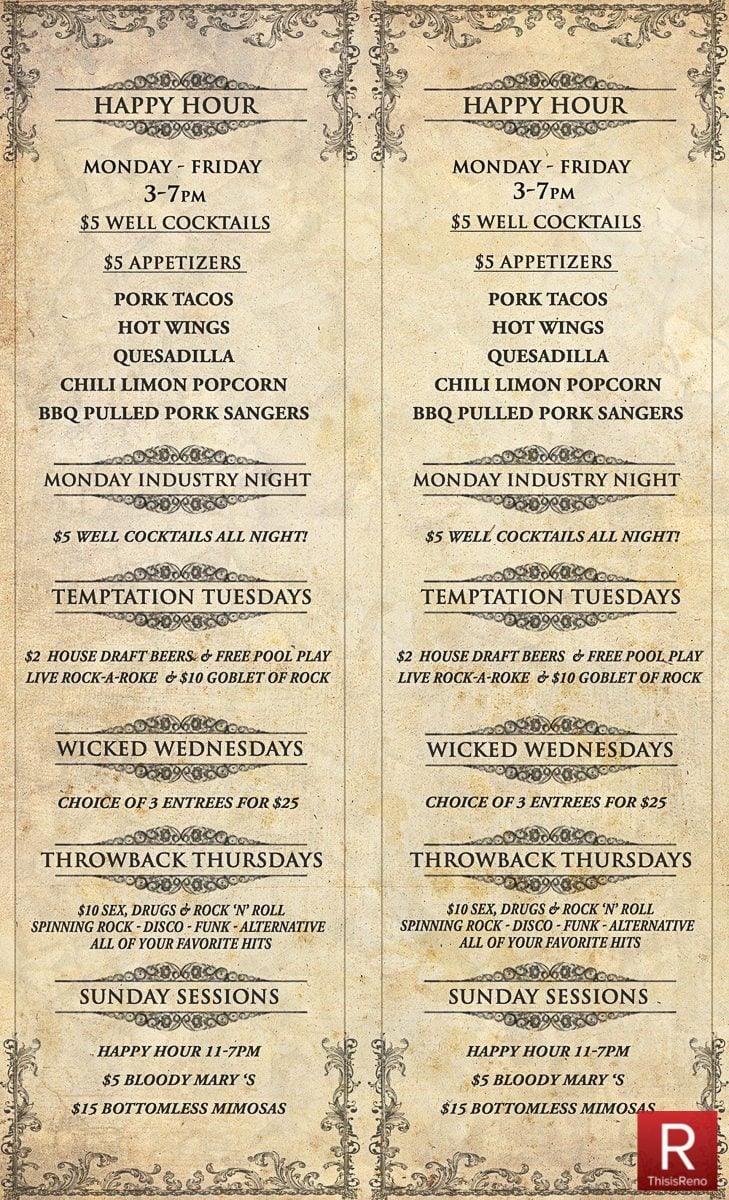 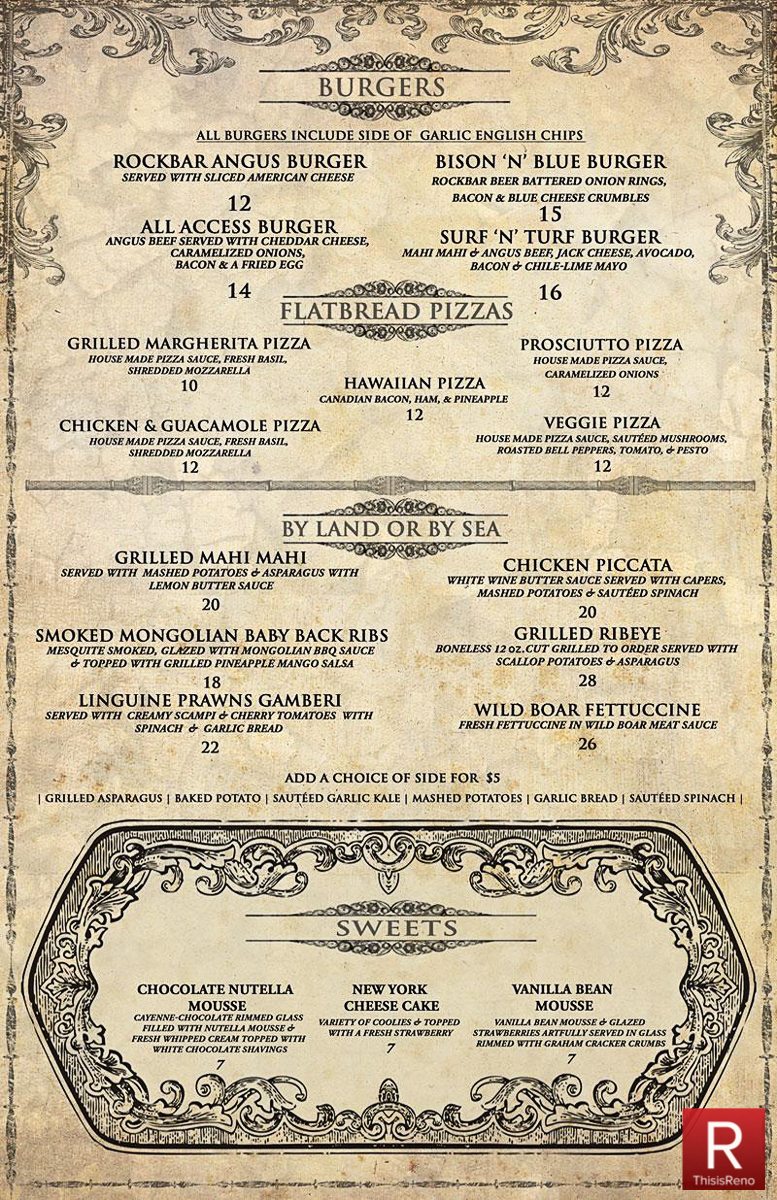 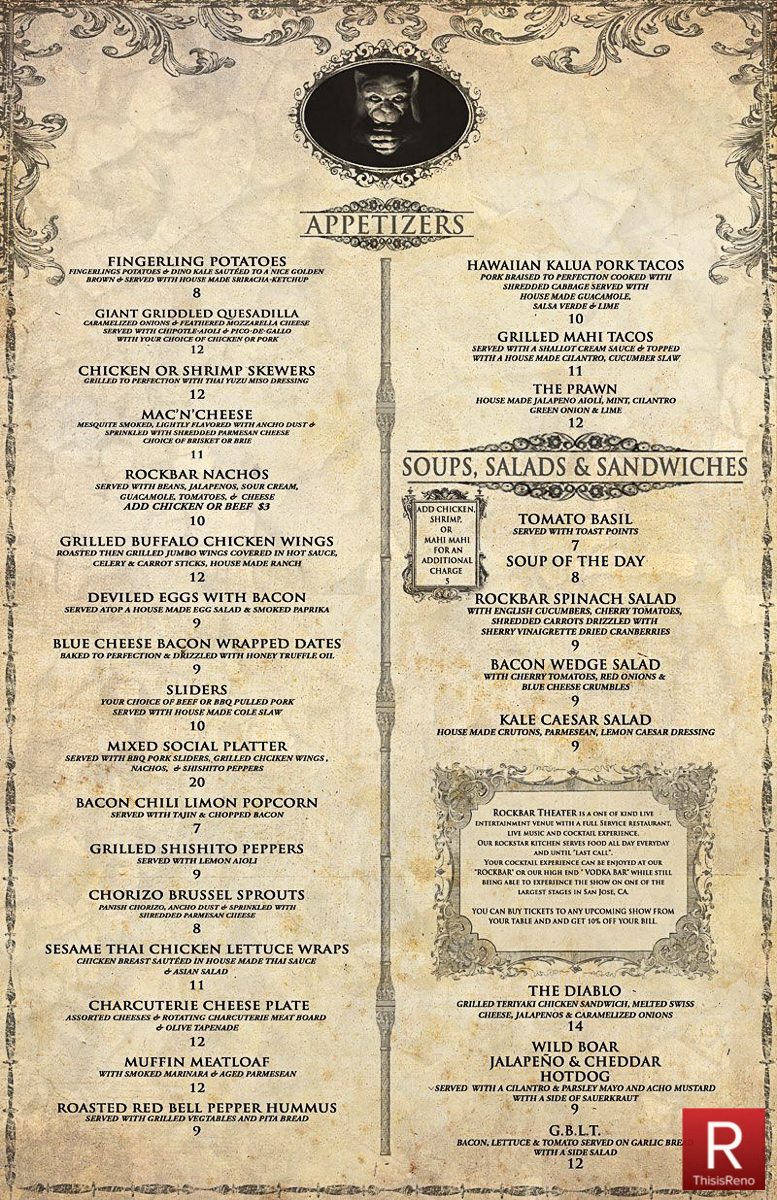 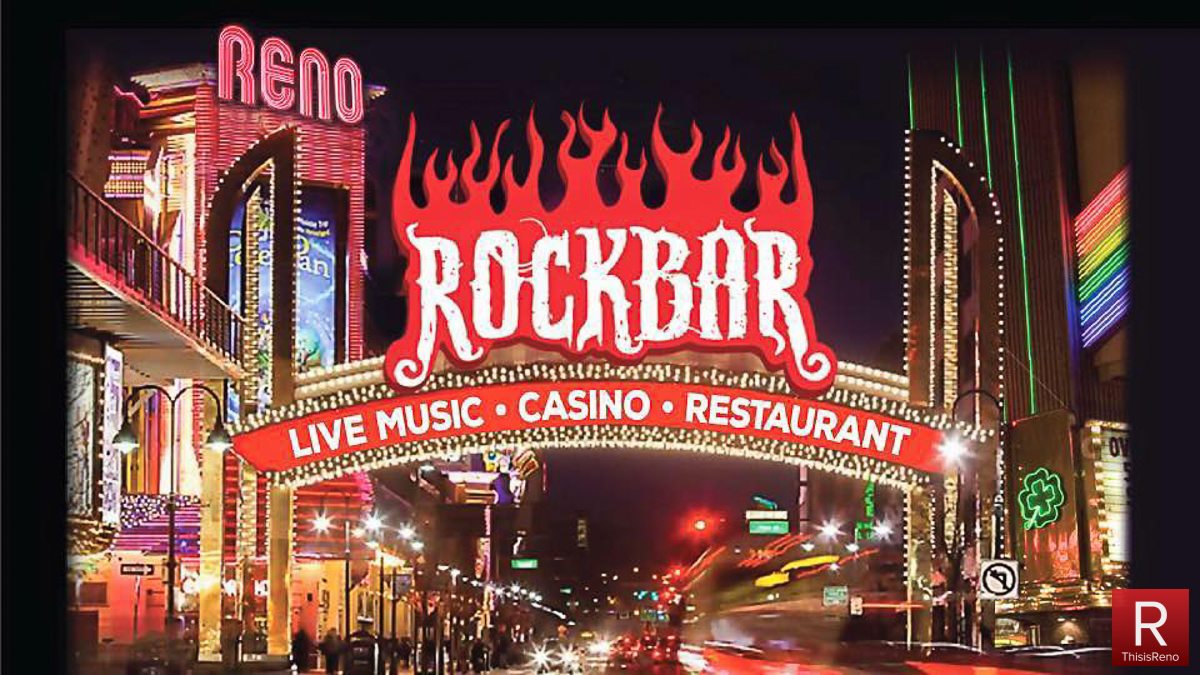 Rockbar Theater co-owners Susan Cramer and Robert Farrell decided to move the venue from San Jose to Reno when the Knitting Factory called it quits on February 26, 2016.

The former Knitting Factory Concert House location (211 N Virginia St. Reno, NV) was totally remodeled, new paint, new stage, new lighting, just about new everything. I can’t forget to mention the 30+ gargoyle’s (each with their own names) that are placed all around the venue, a very nice touch I might add.

Located upstairs is the new Vodka Bar. Saunter into this swanky spot and be transported to life behind the velvet rope. Vodka Bar is a rockstar’s paradise. Boasting an impressive collection of over 100 of the world’s finest vodkas and balcony stage views, their bartenders can mix you a rockin’ cocktail while you sit back, relax, and take in the plush luxury of your surroundings. The venue also serves a variety of gourmet food dishes. (check out the photo gallery to see some photos of the Vodka Bar and the food menu).

Some of the guests that showed up to the first show included, Reno Mayor Hillary Schieve, local radio DJ Max Volume, Greg and Shanda Golden owners of Bizarre Guitar along with many band members of the local music scene checking out the venue that they all want to play. The venue is looking to book local bands soon.

Gilby Clarke, former member of Guns-N-Roses had the honors of being the very first to rock the new stage. Clarke played for nearly ninety minutes that had the fans in attendance rocking out the entire time.

Being a big fan of rock and roll and the local Reno Music Scene, I am very happy that the Rockbar Theater has moved to Reno. As upset as I was when the Knit closed it’s doors, I found out that when one door closes a new and better opens.

Be sure to check out who’s coming next to the Rockbar Theater on their website (http://rockbartheater.com/), I guarantee you will love this place as I do.

Remember to always support your local bands and venues … GO TO A SHOW.