Washoe County Gears Up For Elections 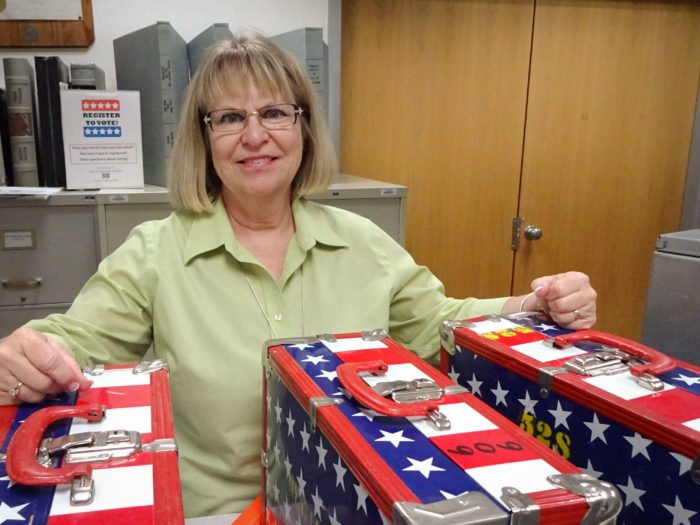 Sample ballots are in the mail, and early voting for the primary election begins May 28.

Washoe County employees will be manning the polls this year as part of preparations for both the primary and the November general election.

Luanne Cutler, Washoe County’s registrar of voters, said that having employees help at polling places can help solve any potential problems that may arise.

“We’ve got the most county employees participating in the election this time than we’ve ever had,” she said.

County employees help voters by providing quicker access to information, such as digging through the databases to find the voter information.

“Anytime that we can give off the appearance at the polls of confidence in how our operation runs, I think that’s helpful to mitigating a little doubt that might be out there,” Cutler added.

Cutler said that the county begins preparing for each election six months in advance. Information: https://www.washoecounty.us/voters/

**Absentee Ballots are mailed out as follows:

Out of State: 40 days before Election Day

In State: 30 days before Election Day