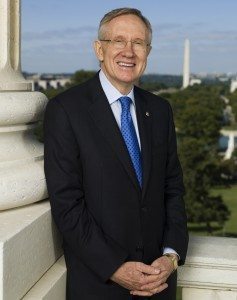 “Solar is good all over the country, but this is where it’s pronounced,” he said during a Reno stop on Wednesday to promote Saturday’s Democratic caucus.

“They haven’t been written or approved —and I’m sure everybody will file a lawsuit against them — but conceptually they’re both great,” he says.