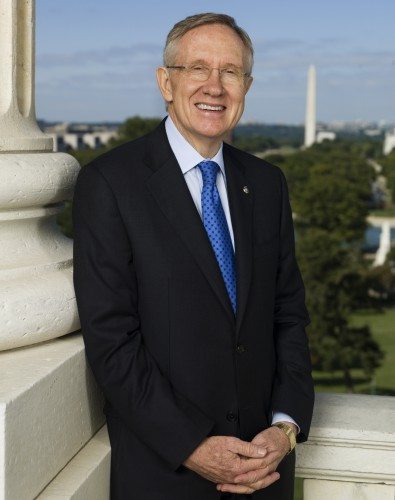 “With this agreement, five lawsuits will evaporate and go away.” So said then U.S. Secretary of the Interior Dirk Kempthorne.

“Not everybody here today can remember a time when the efforts to improve our water supply were met with frustrating and expensive legal battles.” So said then Reno Mayor Bob Cashell.

They were referring to the Truckee River Operating Agreement (TROA), which was signed in September of 2008 in downtown Reno.

The agreement, though, has been held up in court since 2008, despite being called by Kempthorne, “a final agreement.”

The 2008 signing by government officials in front of hundreds at the Wingfield Park Amphitheater was met with, of course, more litigation filed by downstream users, including the Truckee Carson Irrigation District, which had opted out of the agreement.

That litigation has finally come to an end, and TROA is going into effect. According to a spokesperson for the Truckee Meadows Water Authority (TMWA), the last aspects of litigation were dismissed in district court, so the agreement is proceeding into implementation.

A press conference is being held tomorrow with U.S. Senator Harry Reid officially announcing the implementation of TROA.

“With TROA implemented … the community’s drought storage will more than double,” said Mark Foree, TMWA general manager. “Even if we have five more poor-water years just like we had last winter, TMWA will have more than enough drought reserves to meet of the community’s water needs. TROA  is truly a game changer in terms of water supply.”


According to TMWA, the agreement provides the following: