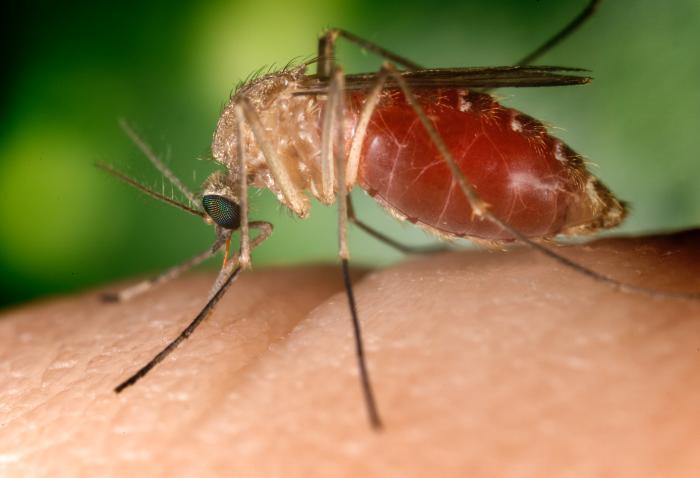 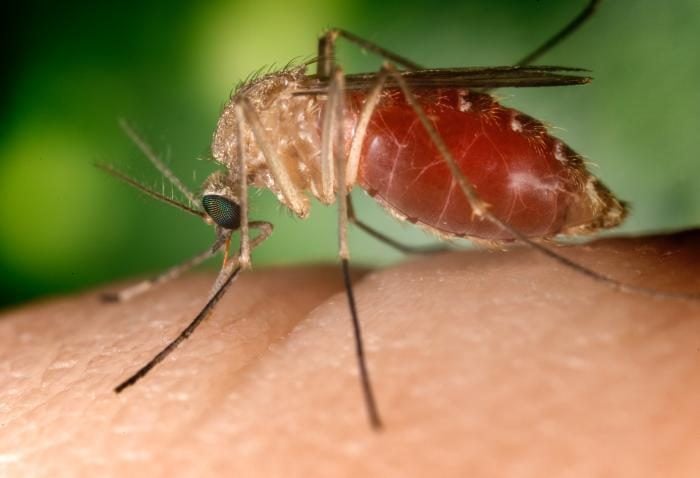 The Washoe County Health District announced today that that a mosquito sample in Reno tested positive for West Nile Virus.

It is the first positive test for the virus in the Truckee Meadows in 2015.

The Health District going to to begin fogging in the South Meadows, where the sample was found, tomorrow, August 4, 2015.

West Nile Virus is a vector-borne illness, transmitted by mosquito bite. West Nile Virus can result in death in vulnerable populations: the young, old and those with compromised immune systems.

The County sent the following list on how to avoid mosquito bites: