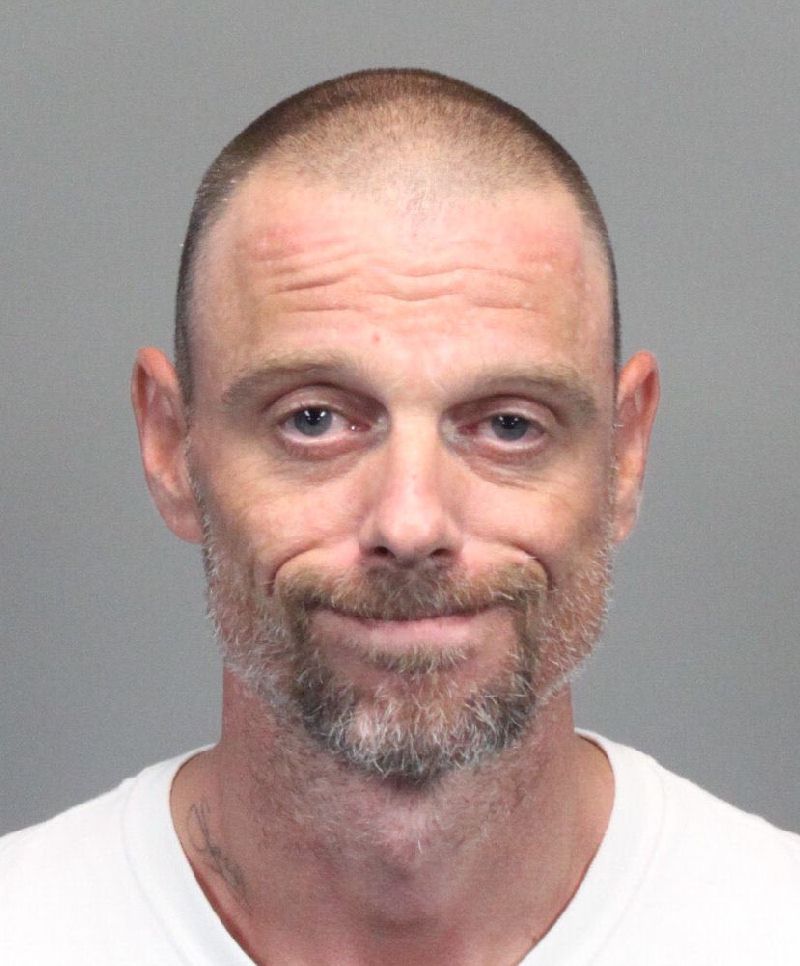 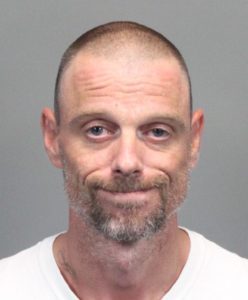 On Friday, August 28, 2015 at about 1:30 a.m., Reno Police Department officers responded to a report of shots fired near 4th Street and Keystone Avenue.

Witnessed reported that a male subject was firing a gun from a vehicle at another subject, who was running from the area.

The victim was found at a nearby casino, reporting that he was shot at by a known suspect, according to RPD. He was not hit by gunfire but was treated for minor injuries from a fall.

While officers were attending to the victim, more witnesses called 911 saying that a dark-colored SUV had crashed near 2nd and Winter streets. The driver was said to have run from the scene.

Officers subsequently found the suspect, who “had intended to locate the victim regarding a personal dispute and had armed himself with a handgun with the intent to kill the victim,” according to police.

Police arrested Frank Perry for attempted murder, larceny, assault with a deadly weapon, discharge of a firearm in city limits and for being an ex-felon in possession of a firearm.