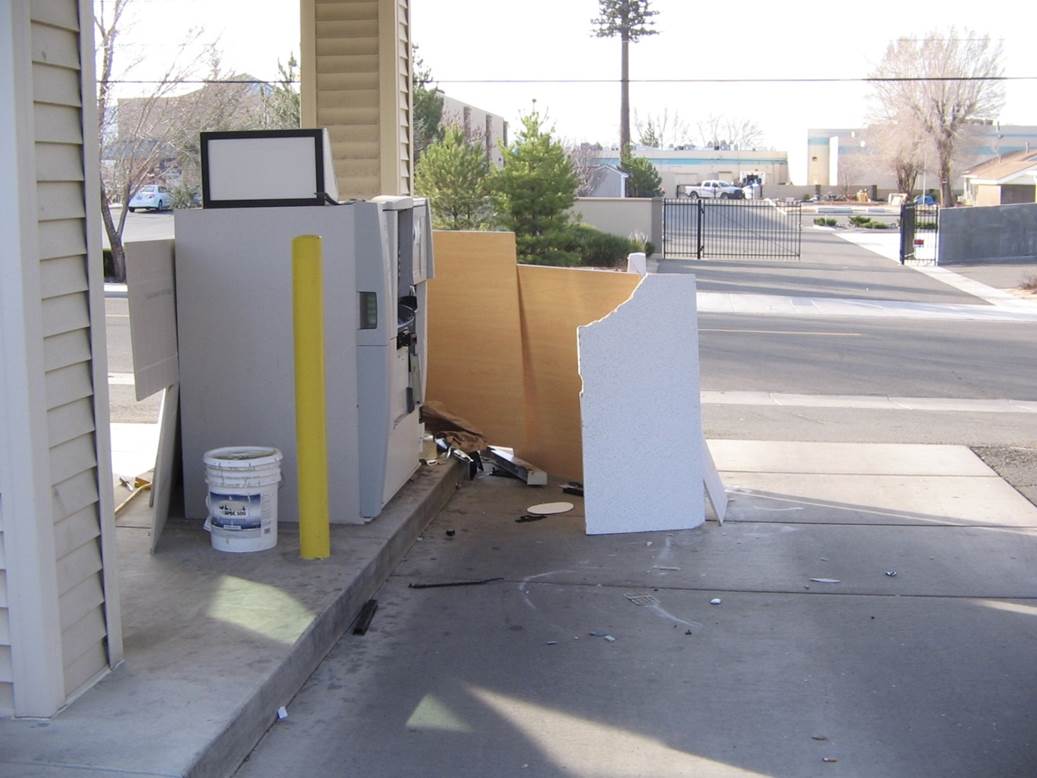 A conviction was announced today for a Washoe County man who stole more than $16,000 from a local ATM. Adam McGregor was convicted of burglary, grand larceny and destruction of property. District Attorney Chris Hicks is also seeking a habitual criminal status based on McGregor’s previous crimes, that, according to the DA, include “as many as 14 prior felonies.”

The Sparks Police Department in February responded to a report of a man attempting to break into an ATM machine on McCarran BoulevardMcGregor was arrested for the crime after running from officers.

At trial, McGregor admitted to the theft of the ATM. He could face 10 to 25 years in prison.