OPINION: Why Do Lawyers Suck? 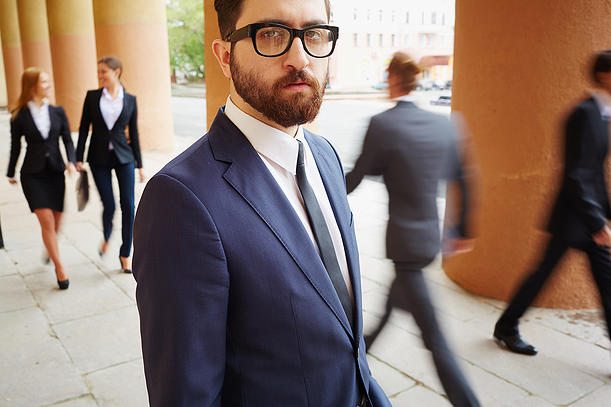 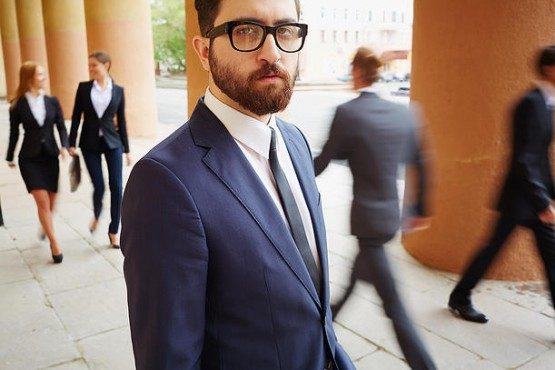 Shakespeare said it in Henry VI, “the first thing we do, let’s kill all the lawyers” as a joke on the profession but in a way lauded the profession as guardians of independent thinking. Most normal people are as interested in visiting a lawyer as they are in getting a colonoscopy – and for similar reasons. Sam Glover, Lawyerist

Lawyers are consistently depicted in the media and entertainment as being sharks, scum bags, suckers of souls, the devil incarnate, and the rest. In my favorite movie Seven, the lawyer was the second to go as an homage to greed. Most politicians are lawyers by trade, and we all trust and love politicians so much. Don’t get me wrong, there are a lot of crappy lawyers out there. I dislike lawyers more than most people. Lawyers typically suck, until you need one. I mean really need one.

We have a situation!

Most of the lyrics I can’t write here and still have this post be relatively PG, but Marilyn Manson said it well, “Call my dealer or my lawyer, ‘We’ve got a situation!’” However the law isn’t PG. It’s dirty and messy and if you’re calling for a lawyer, then there is a situation indeed. When you are in a pickle, the first call you make is to your lawyer, then everyone else.

I decided to go to law school when I couldn’t find decent work in my field of study from the University. International business job offers weren’t necessarily flooding in post graduation. So I thought, what are the constants in life? People get hurt and people commit crime. It’s as old as the oldest profession and maybe even before then. I’m sure some lawyer had their hands in regulating that industry from the start.

Doctors deal with the sick and injured, which is totally stressful and soul sucking. But more often than not, they see the humanity of people. The good. They are saving lives and keeping loved ones around a while longer to bitch about your cooking during thanksgiving dinner. A lawyer deals with the bad and the ugly. We see the cruelty and inhumanity in people. We see it all.

The worst of the worse

In criminal law, you see murder, rape, torture, child abuse, neglect, addiction, things normal people can’t even imagine. Working my first job in the legal field at 19 for one the area’s top criminal defense attorney and then into post conviction work for the next 8 years, I like to think I’ve seen it all. I was the judge’s law clerk for the Brianna Denison murder trial. Come talk to me about how far down the rabbit hole you can go on the trail of misery and degradation of humanity. My favorite place in the entire town is the evidence locker in the basement of the courthouse. People like to talk about how far we’ve come as a people, how civilized we truly are as a species. I’ll show exactly how brutal and uncivilized we truly are.