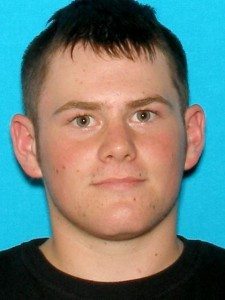 The Washoe County Sheriff’s Office reported today that the suspect in Thursday night’s shooting on Janere Court in Spanish Springs is in custody.

Moore-Montgomery will be booked on charges of attempted murder and use of a deadly weapon for the shooting that occurred at approximately 9:30 p.m. on June 12.  One male adult victim was transported to a local hospital.

The investigation is ongoing. Anyone with information about this case is asked to contact the Washoe Sheriff’s Office Detective Division at 775-328-3320, or Secret Witness at 775-322-4900.