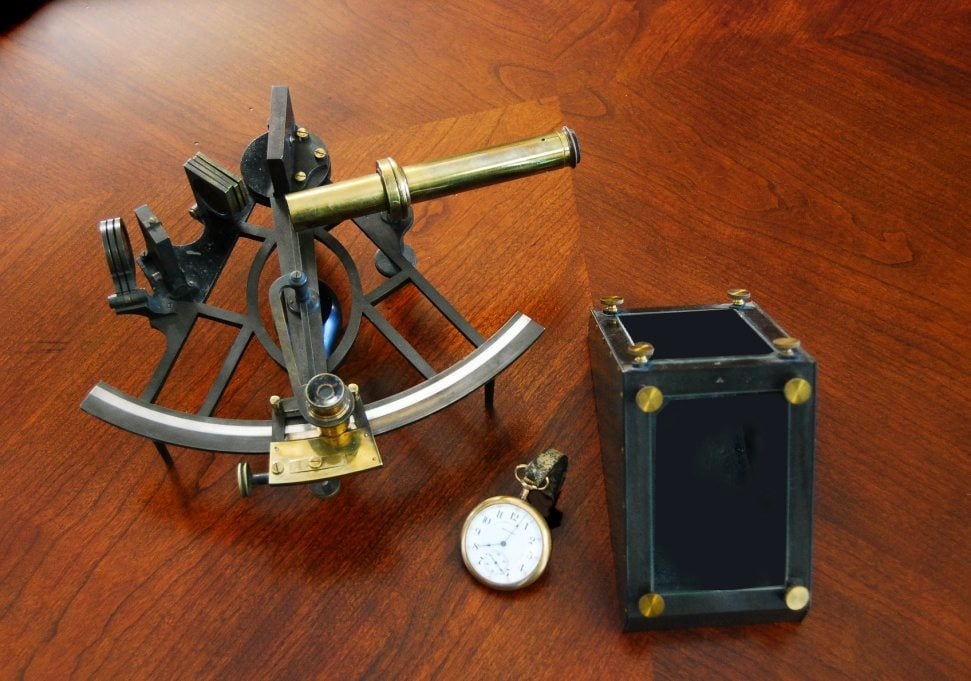 CARSON CITY, Nev. — For engineers, soldiers, hikers and anyone else who has blazed a trail in the West, topographical maps guide the way to some of the best experiences in the Sierra. Paul Pace describes how the early science of surveying led to the maps of today in the program “John C. Fremont and the Great American Reconnaissance: Defining the American West,” at 6:30 p.m. Feb. 27 at the Nevada State Museum, Carson City.

Pace is a member of the Fremont Howitzer Recovery Team, a group of explorers involved in the local recovery of artifacts related to Fremont’s cannon.

Fremont was an officer in the topographical Corps who led expeditions from the Mississippi River to the Pacific. In the 1840s, he entered present-day Nevada equipped with only the most basic navigational instruments. His party explored and mapped vast stretches of the country, enduring enormous hardship in the process.

Pace will share 19th-century tools and discuss navigational methods and the instruments Fremont used during his expeditions from the 1843-44 expedition. Scientific exploration and mapping of the West started in the early 1800s, beginning in earnest in the 1830s and continuing until the outbreak of the Civil War. In the forefront of the efforts was the Corp of Topographical Engineers, a branch of the U.S. Army.

The event is free with admission to the museum, $8 adults and free for those 17 and younger. The presentation is part of the Frances Humphrey lecture series held at the museum on the fourth Thursday of the month and designed to shed new late on the state’s stories. Details: Deborah Stevenson, 775-687-4810, ext. 237.

History for the Holidays local art and book sale set...